Been looking over a bunch of abandoned Disney projects and I’m going to start every week with posting one of their rides that is discontinued or a project they simply abandoned. However I will start with something on the same topic that is a fake Disneyland park! 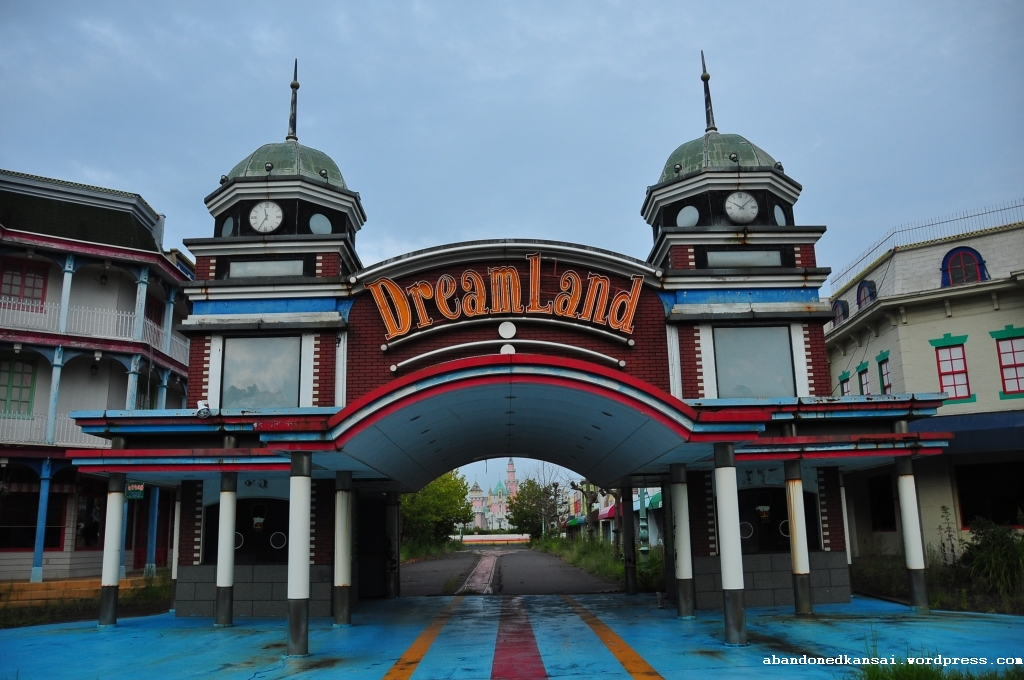 It was built in 1961 and only closed in 2006! It’s really creepy and eerie, especially now that it’s abandoned take a look. They closed due to low visitor numbers after the official Disneyland Tokyo opened up. I’d probably go if I was in Japan, could be a fun adventure or a scary one. Also check out the youtube vid. Also Happy Birthday to Walt Disney World! 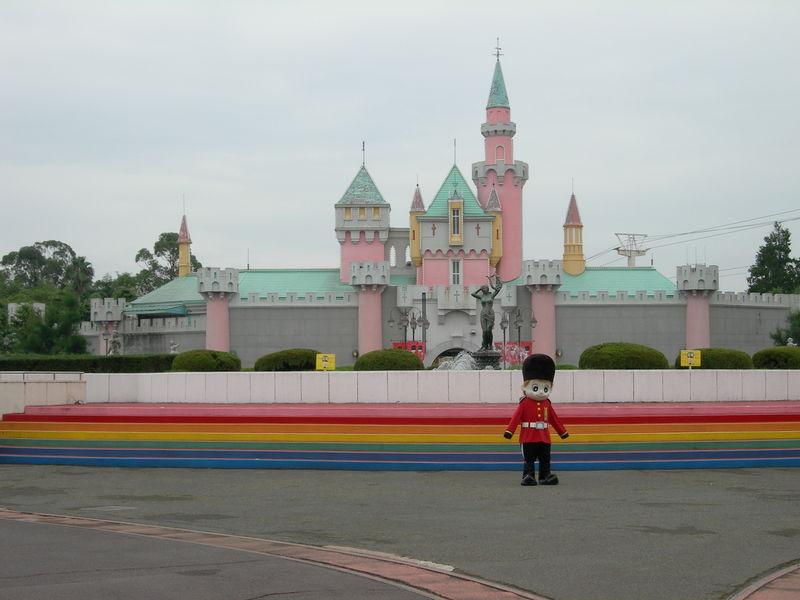 The entrance is almost identical to Disneyland. Both parks has the Sleeping Beauty Castle, a Main Street, a monorail and an Autopia-type ride, but there are some other similarities, too. 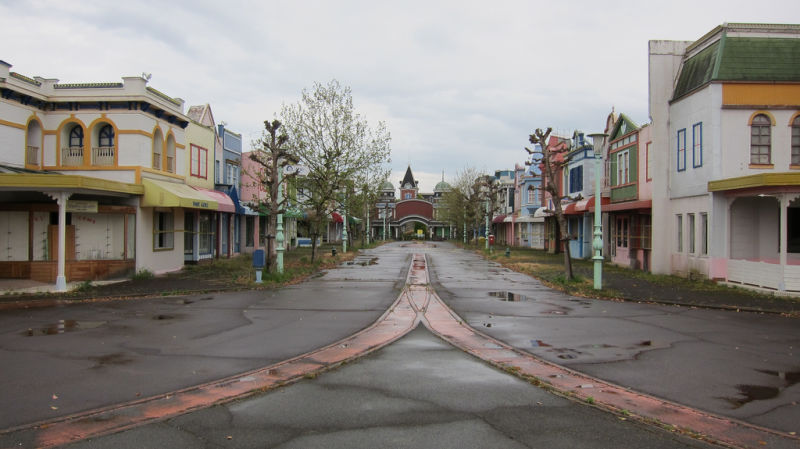 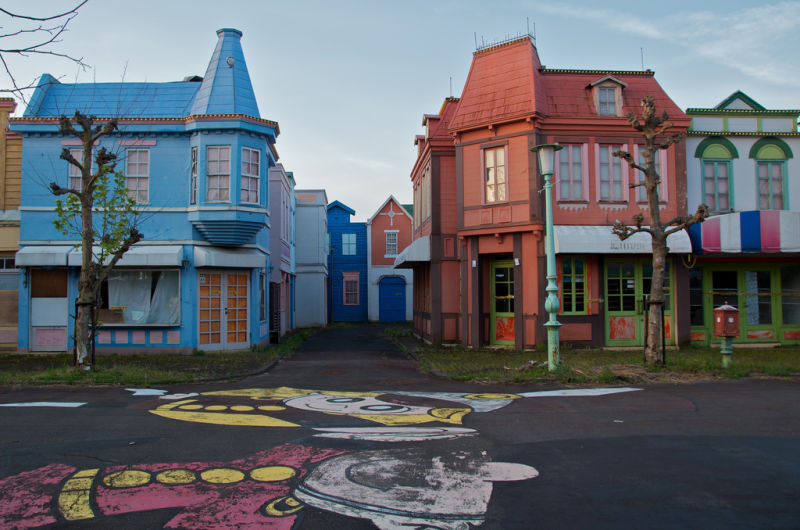 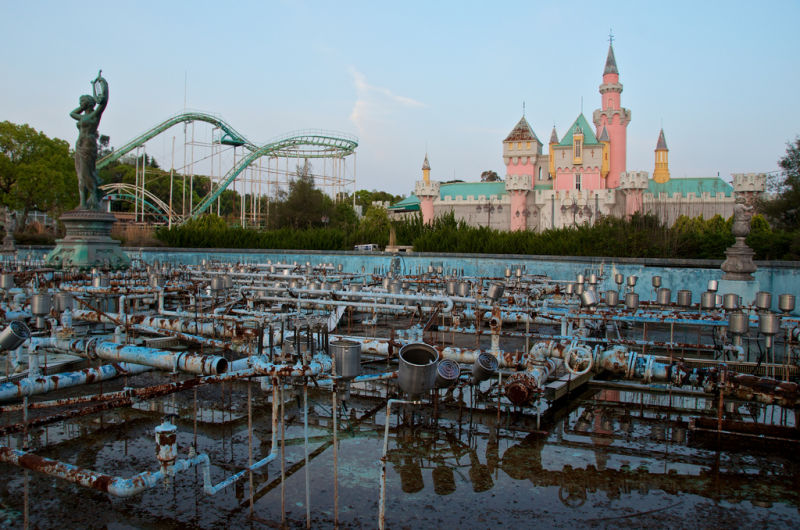 They even had fireworks! 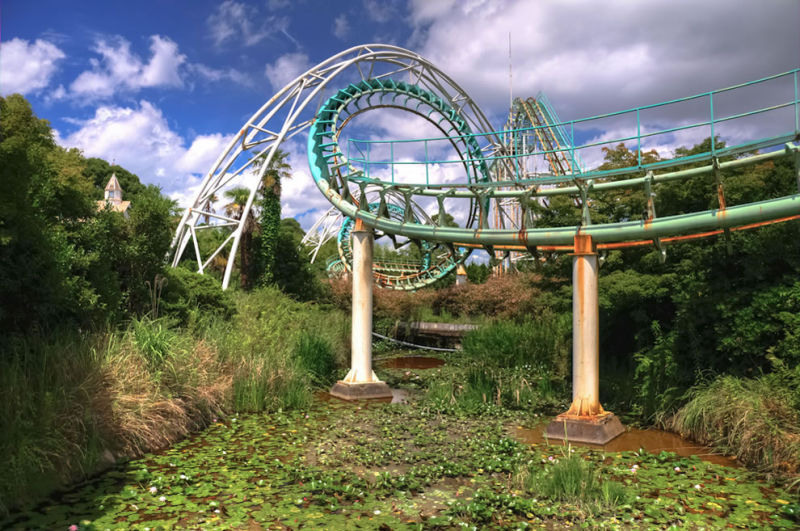 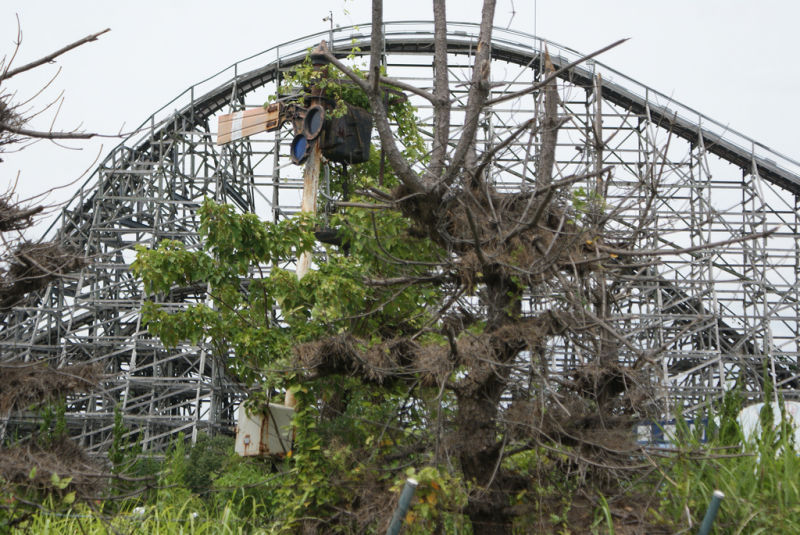 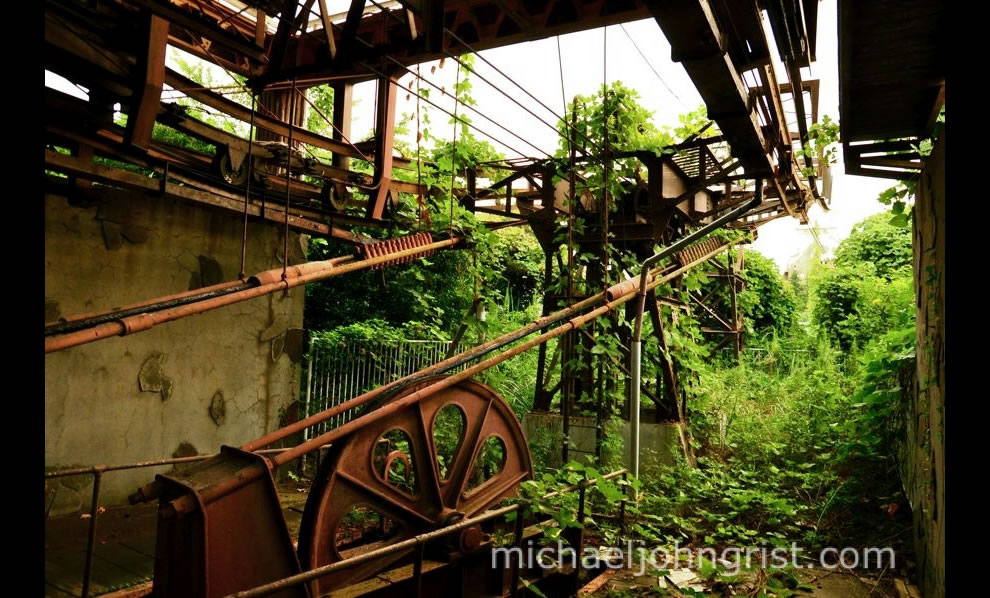 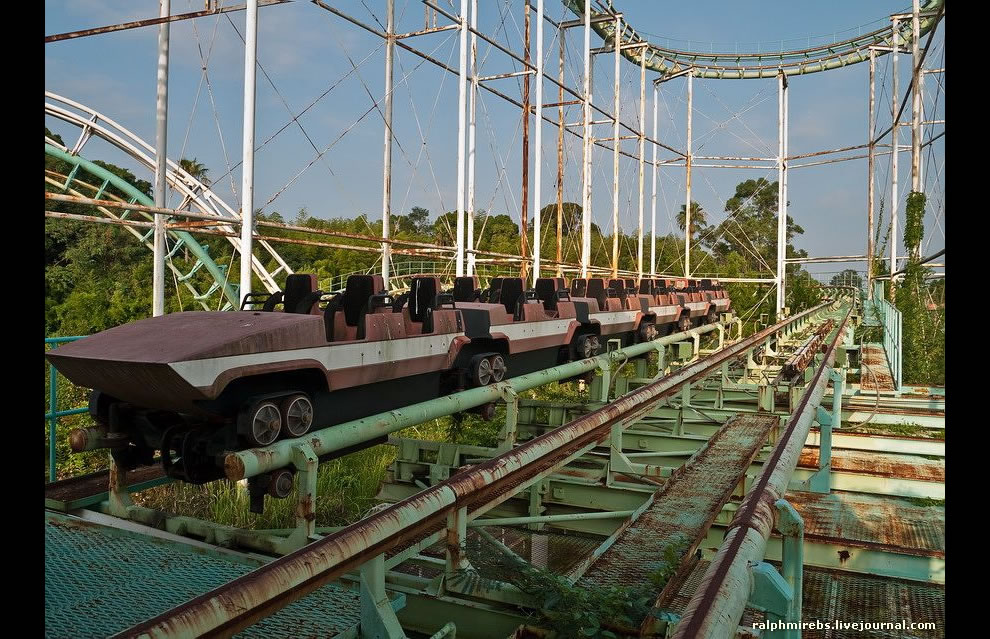 This is called (shit yourself) 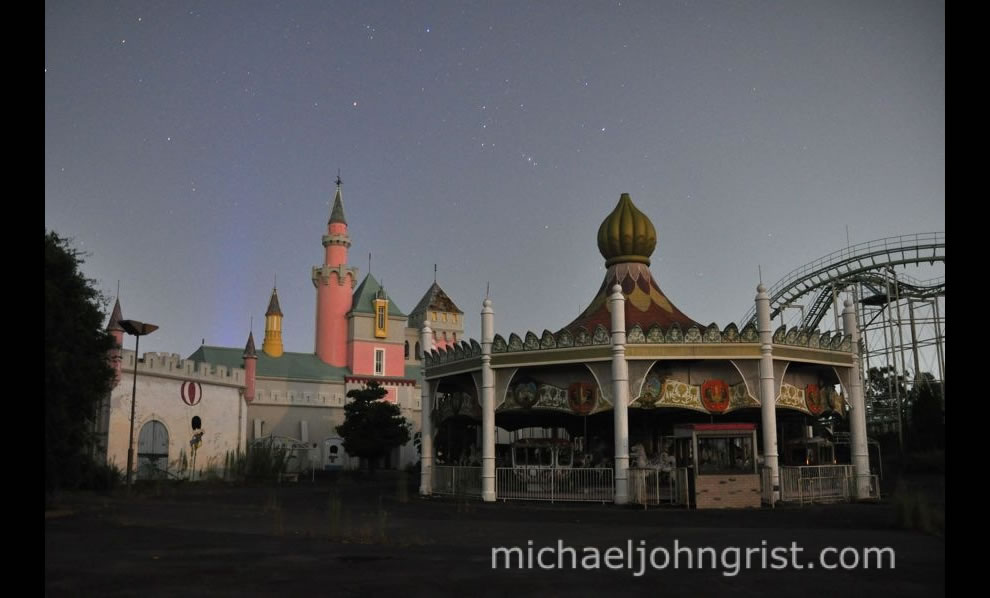 Someone even tried to take an artsy photo? 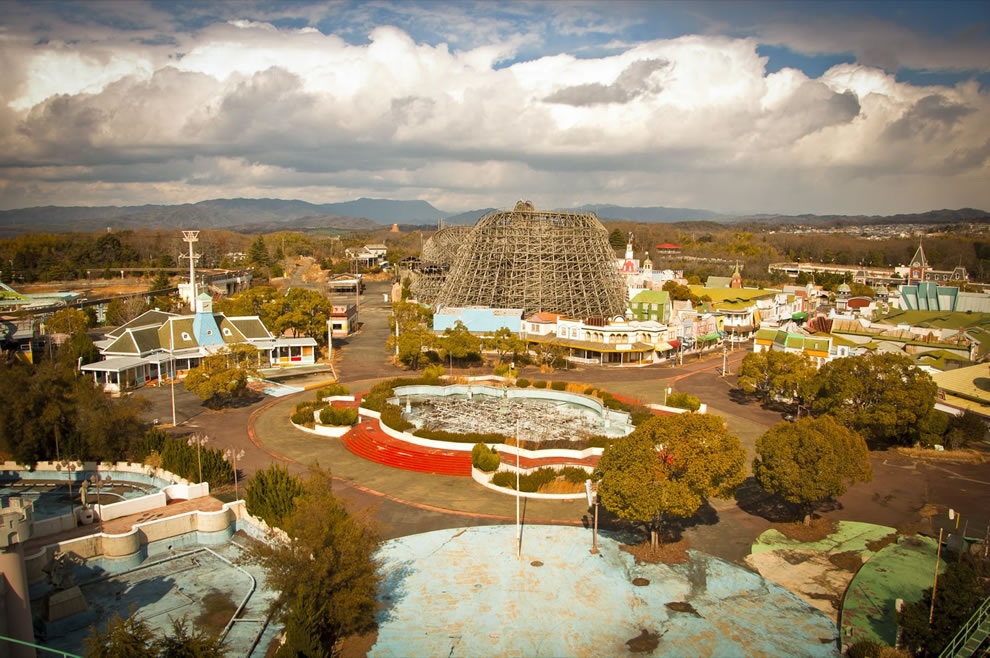 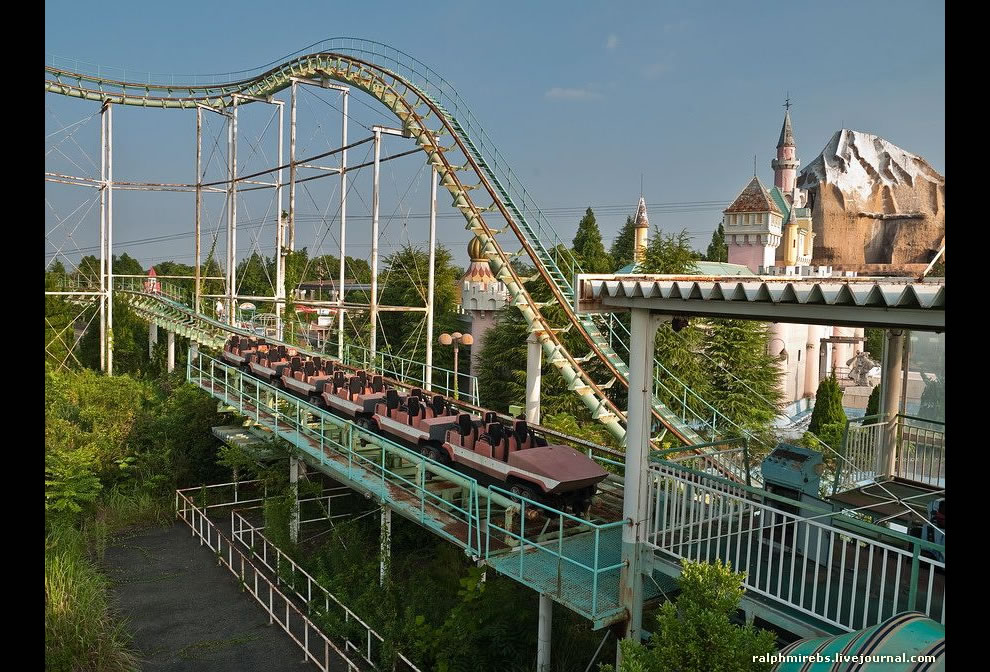 other view of (shit yourself) 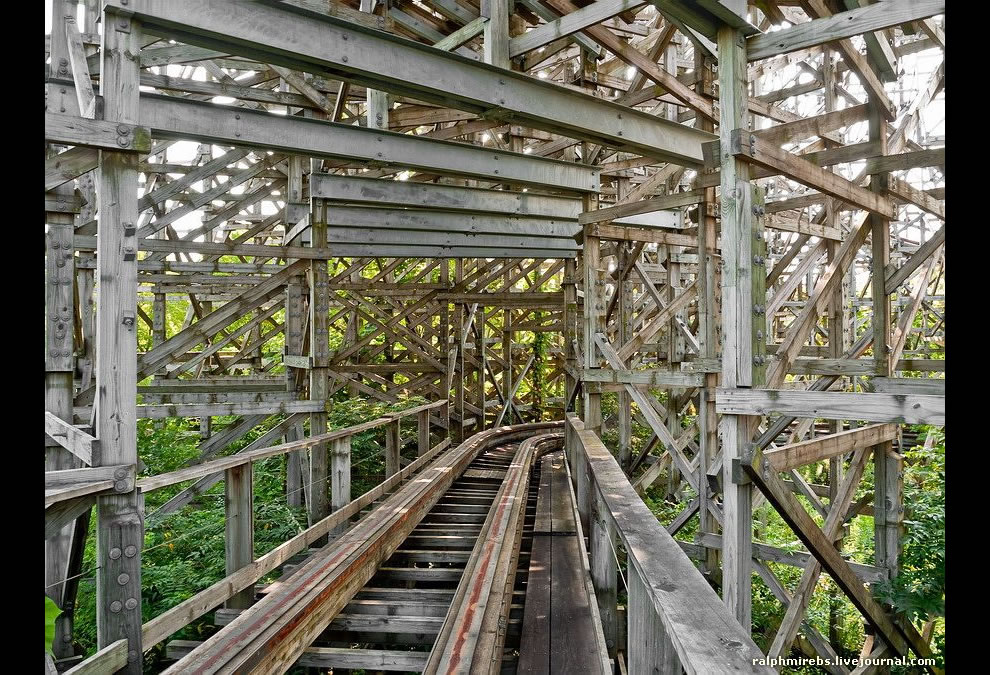 this is where you start to shard 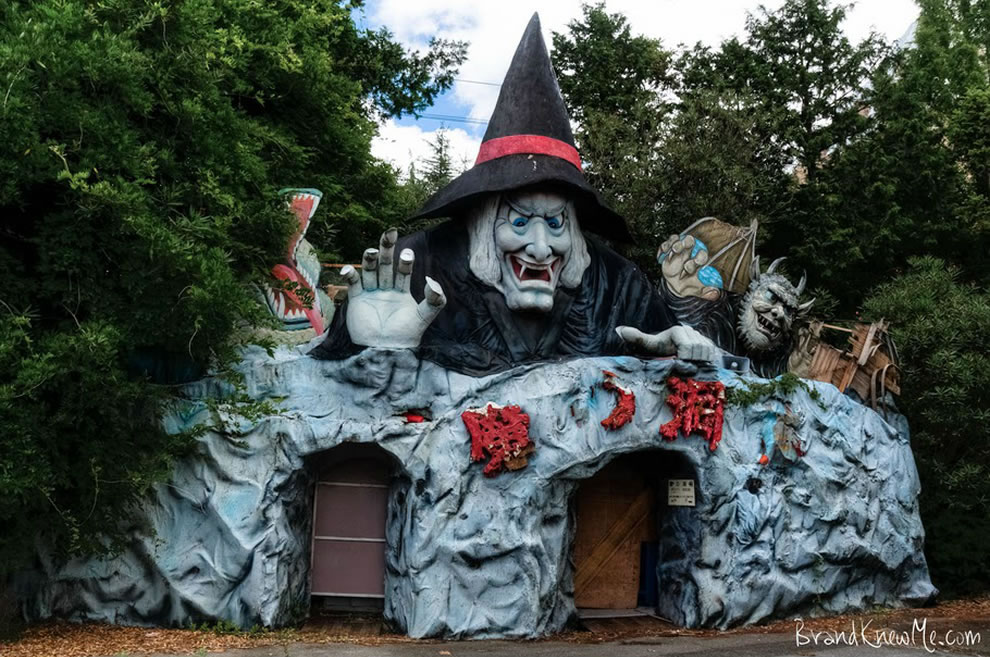 If your still alive at this point, this bitch will kill u 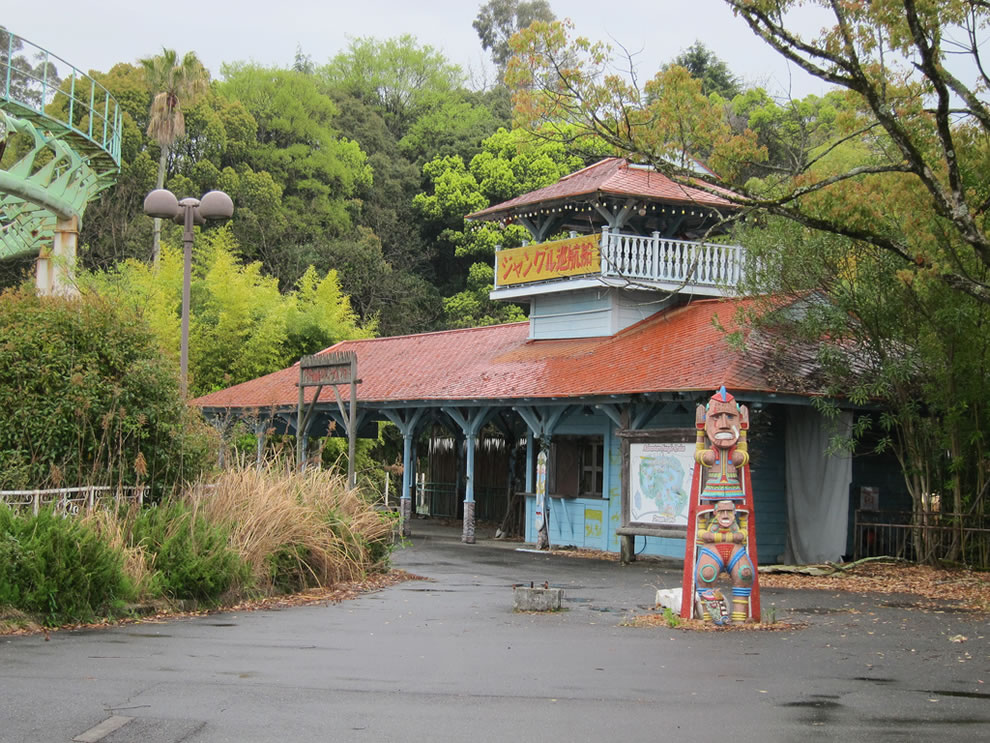 Made it past her? Try some rusty fries! 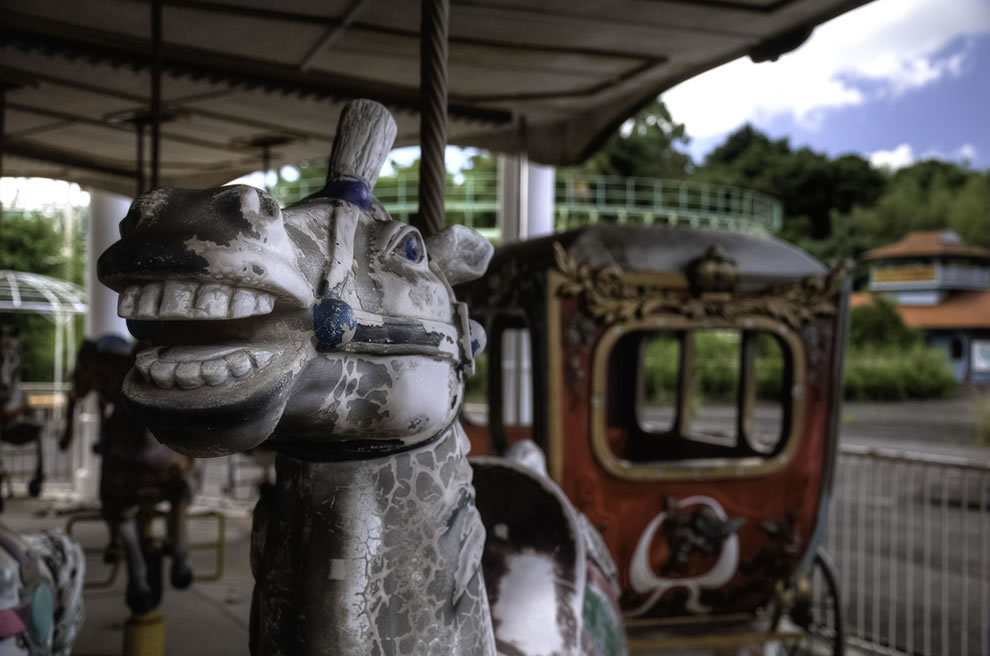 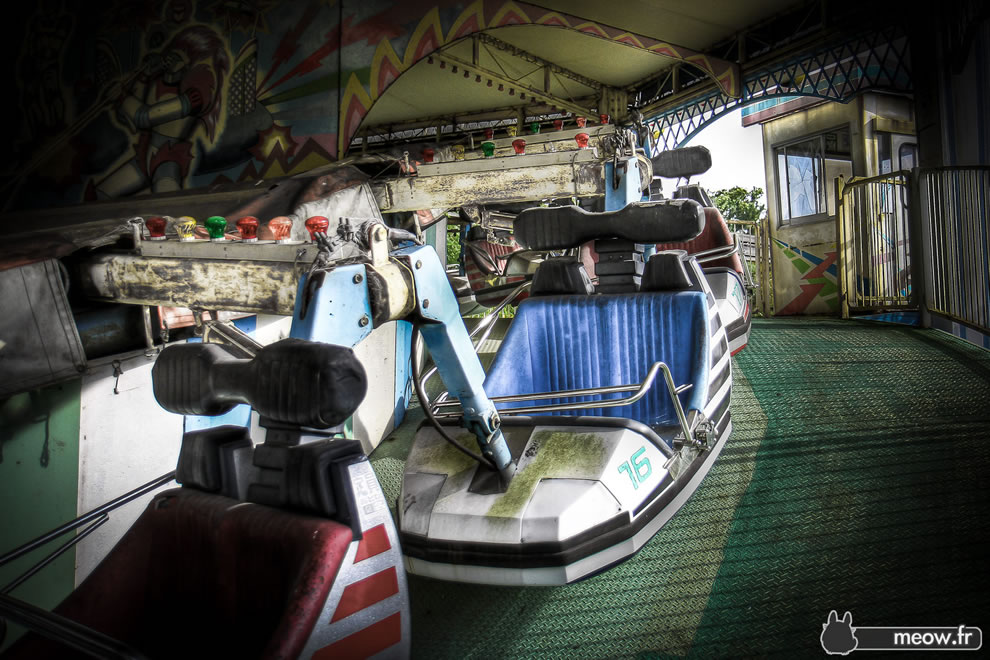 Not dead yet? Jump on! 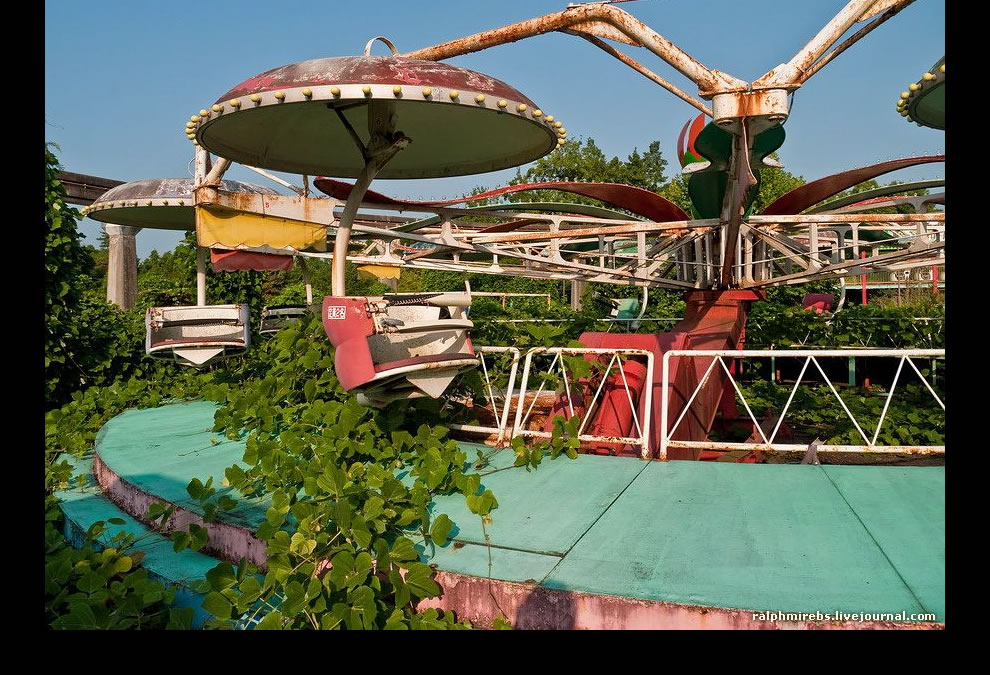 Also tried to find a ticket stub, or merchandise or anything related to it on eBay with 0 listings! Wonder if Disney bought all of it?

Check out next week for another abandoned Disney project or fake one!?!