a visit to Dallas Texas and the Dallas Zoo

On wards to Dallas, TX and this time we flew United again since it was cheaper this time and the Economy Plus seats are no joke. This adventure we went to the Mansion restaurant, the Dallas Zoo, a badass gluten-free brunch spot, and the Dallas Natural History Museum. 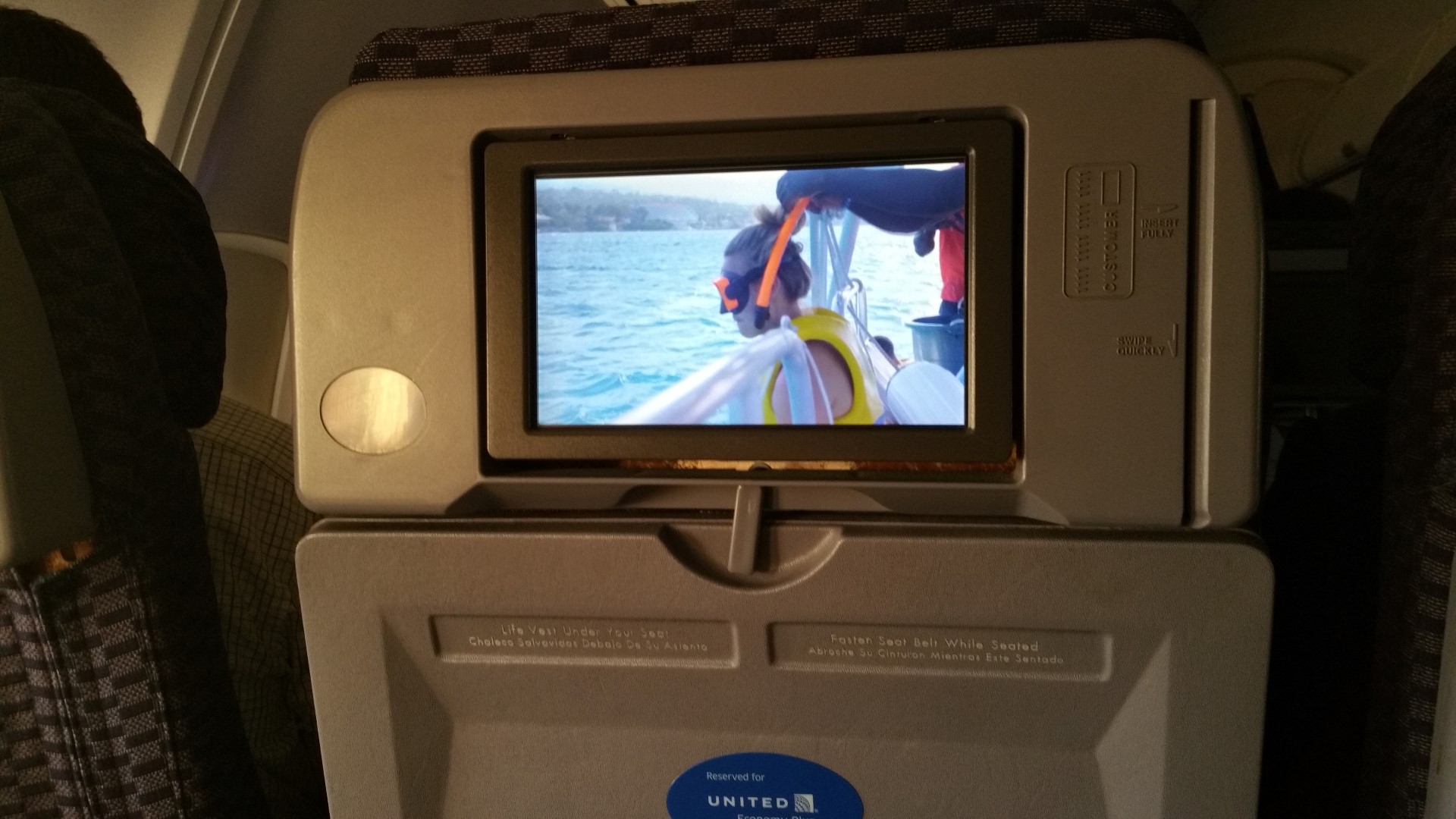 Watch some TV in Economy Plus and kick back!

We found a great restaurant called the Mansion which has been in Dallas for awhile apparently and it was none the less a great experience, and had some awesome food. I didn’t photo everything because it was really a private dining experience but instead captured our desserts. The food was excellent and the restaurant was beautiful, the cocktails that were holiday themed were awesome. 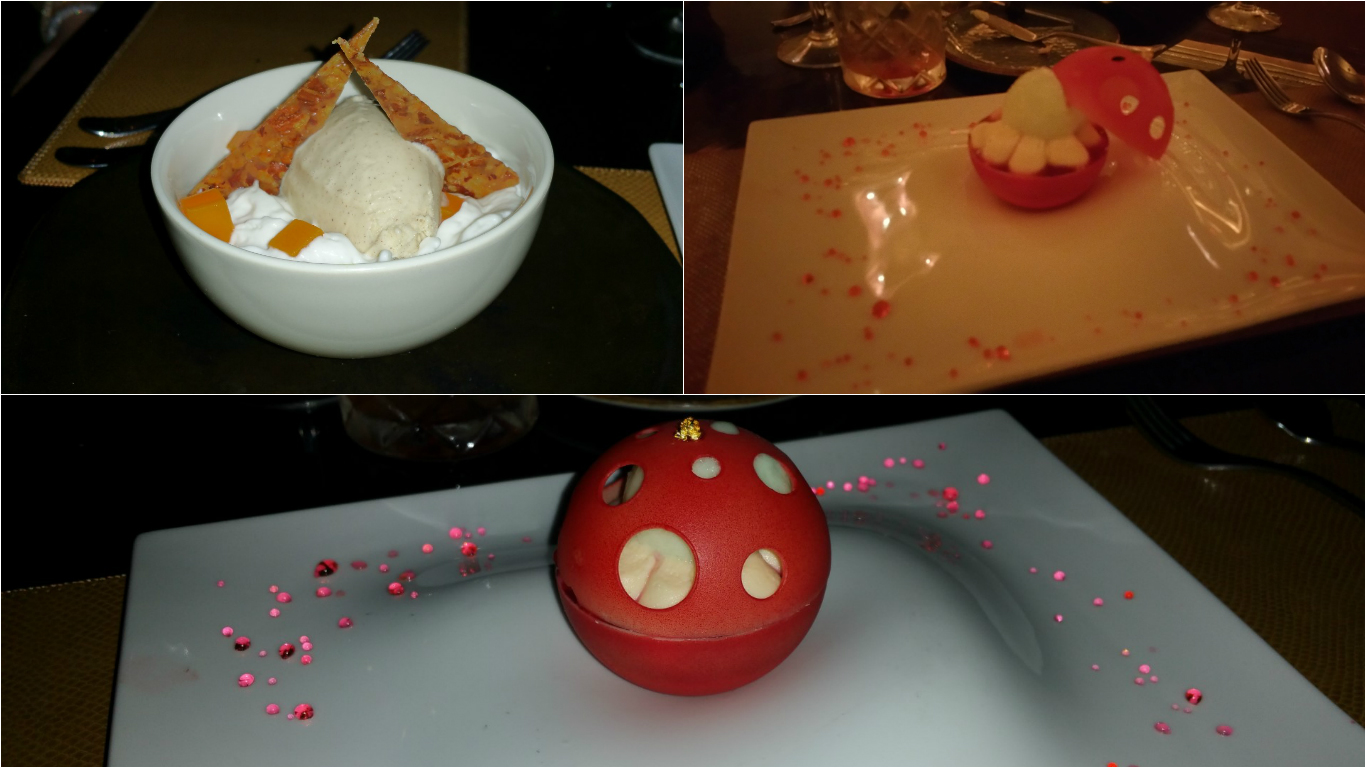 Hit read more to check out my gluten-free brunch and more!

So as usual Yelping gluten-free in Dallas lead me here to Kozy, the parking sucks and had to park in the block across the street but was during lunch rush. This place is doing it right for gluten free patrons especially when you offer gluten free cookies ,desserts, and gluten free stuffed french toast! 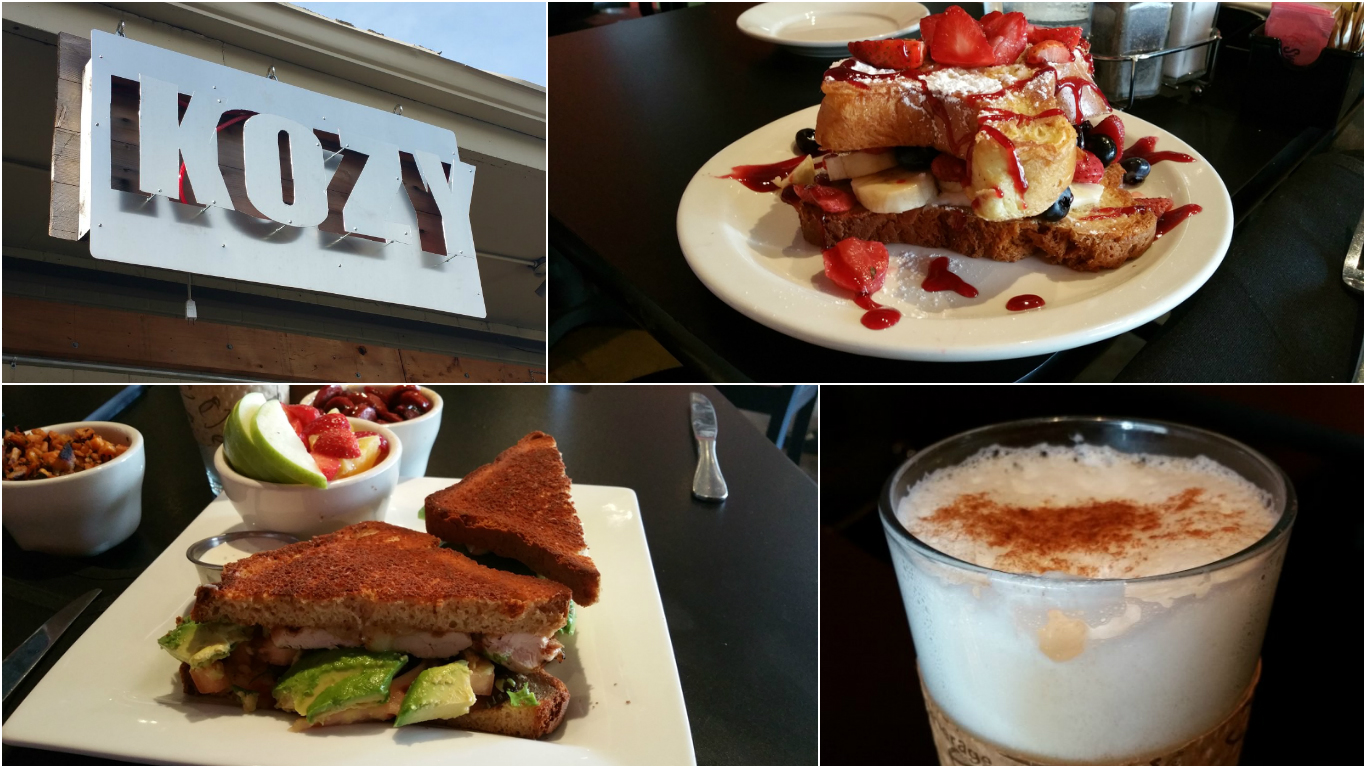 The little sausage side with syrup is so good, as well as the iced coffee, also the stuffed french toast was excellent but could have used more “stuffed” part. I had a gluten free chicken, avocado sandwich that was damn good. Go check it out KozyKitchen Link.

Trip to the Dallas Zoo

The Dallas Zoo is large and takes 2-4 hours to complete, it also has a lot of kid friendly options, an entire barn yard to pet small animals, a garden, and class rooms. It’s geared to children and young adults to teach about zoo’s, endangered animals, and growing and raising food. 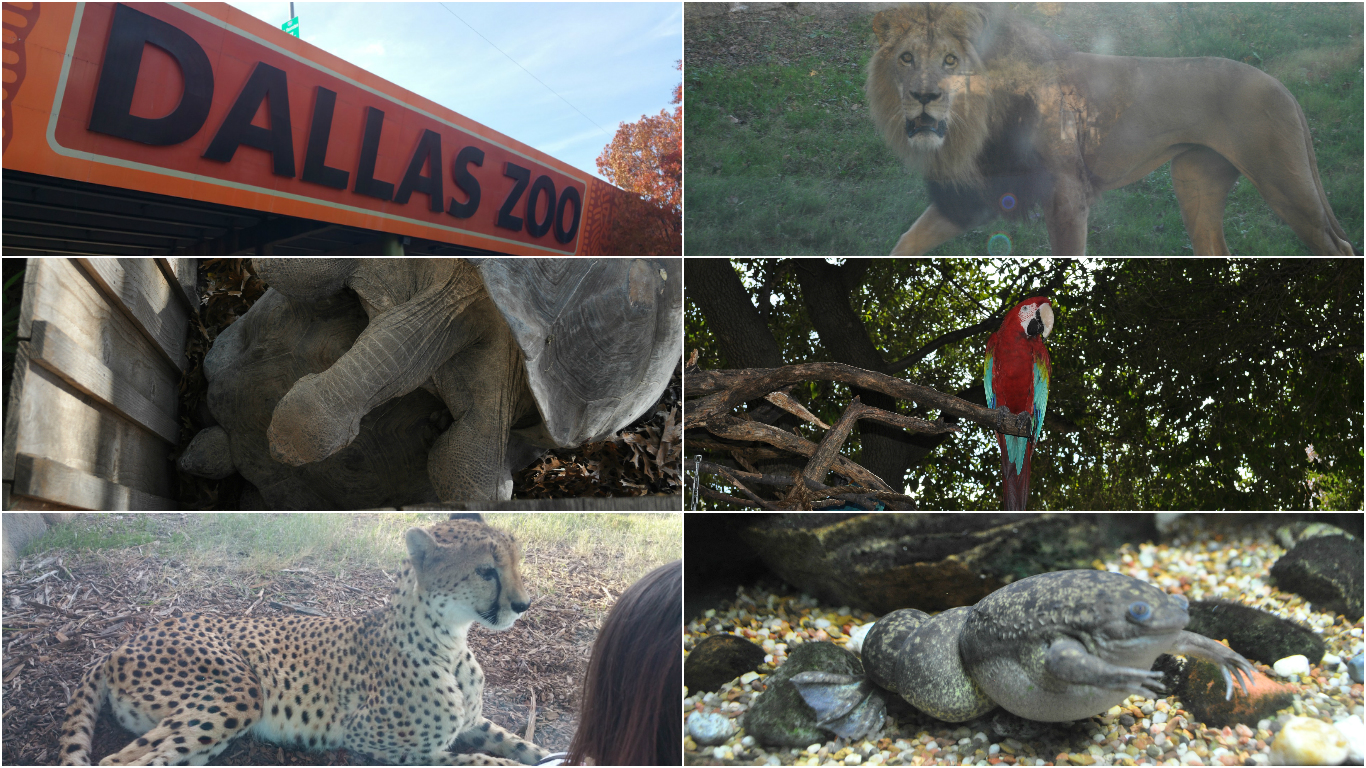 This Zoo is pretty awesome and has a lot of interactive exhibits, 3 main sections, and lots of things to see. They have a few cats, a lot of birds, and a lot of animals you’ll never see anywhere! You might see super large turtles humping and making loud noises, or you might have a lion get real close to the window and try to scratch at the door trying to get out and eat you. 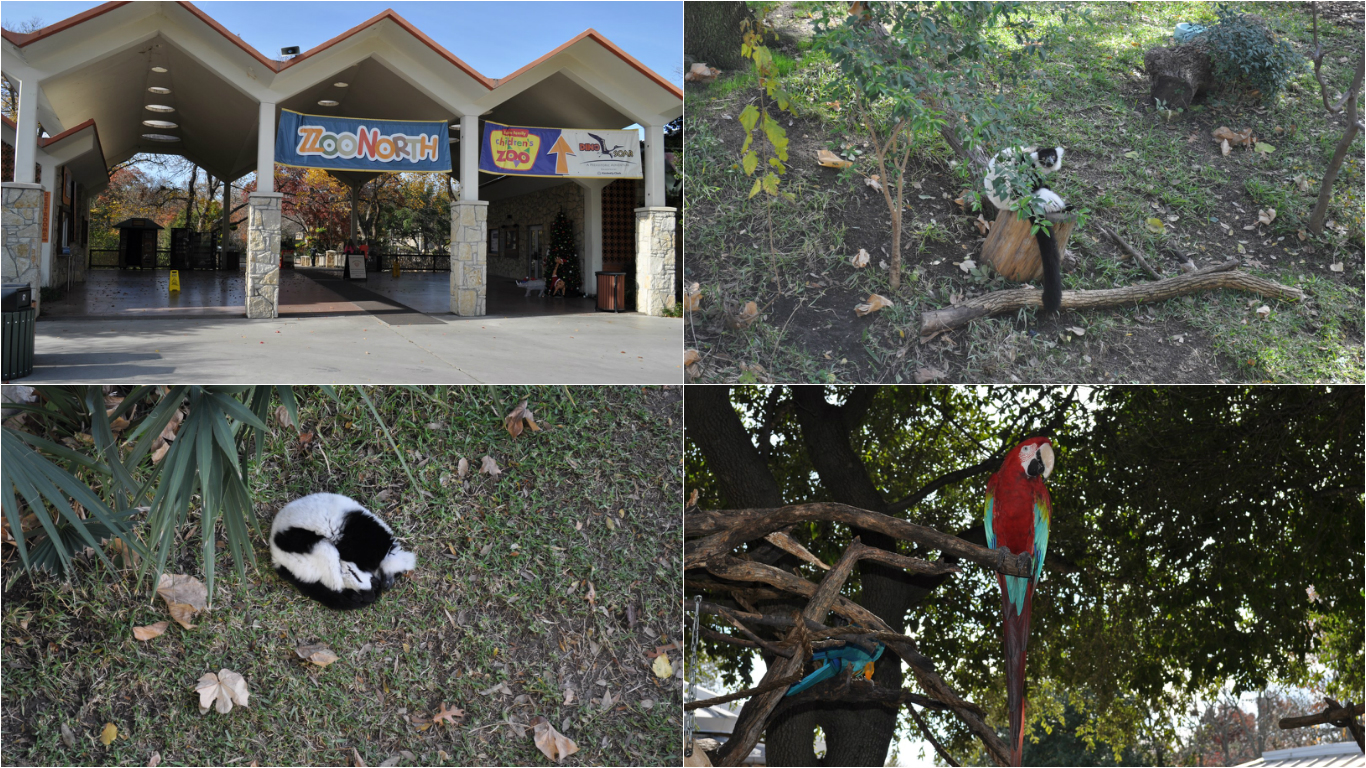 The Savannah part was my favorite with lots of space and animals to check out, elephants, giraffes, lions ,cheetahs, and you can feed the giraffes and sit in a suite safari jeep and have your photo taken. The food options were limited the day we went since it was close to closing so I can’t comment on that, but they do have a monorail that takes you to each side of the zoo which is closed for the winter however. Here are some photos of my adventure to Zoo, scroll down to see what I did after! 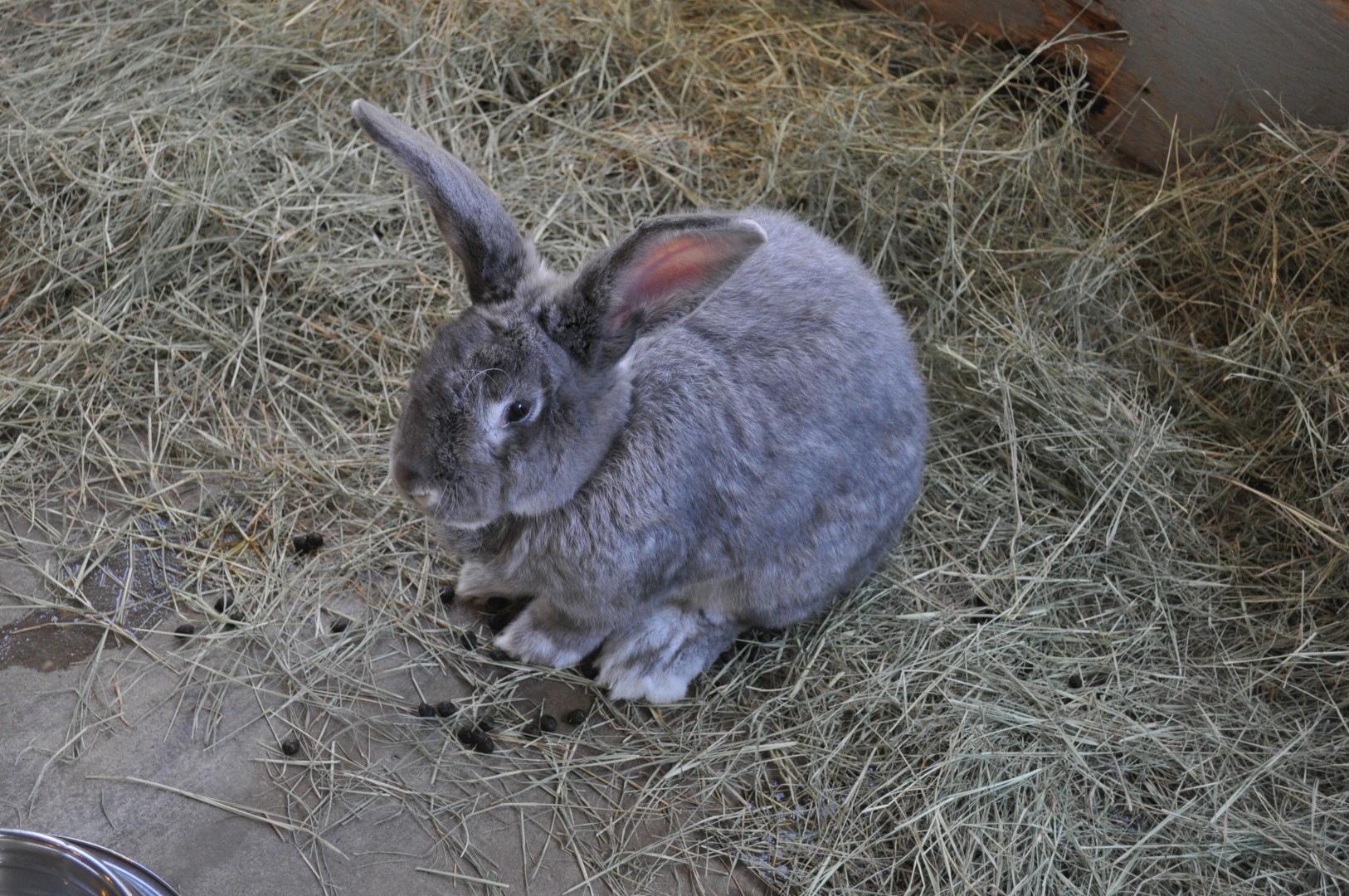 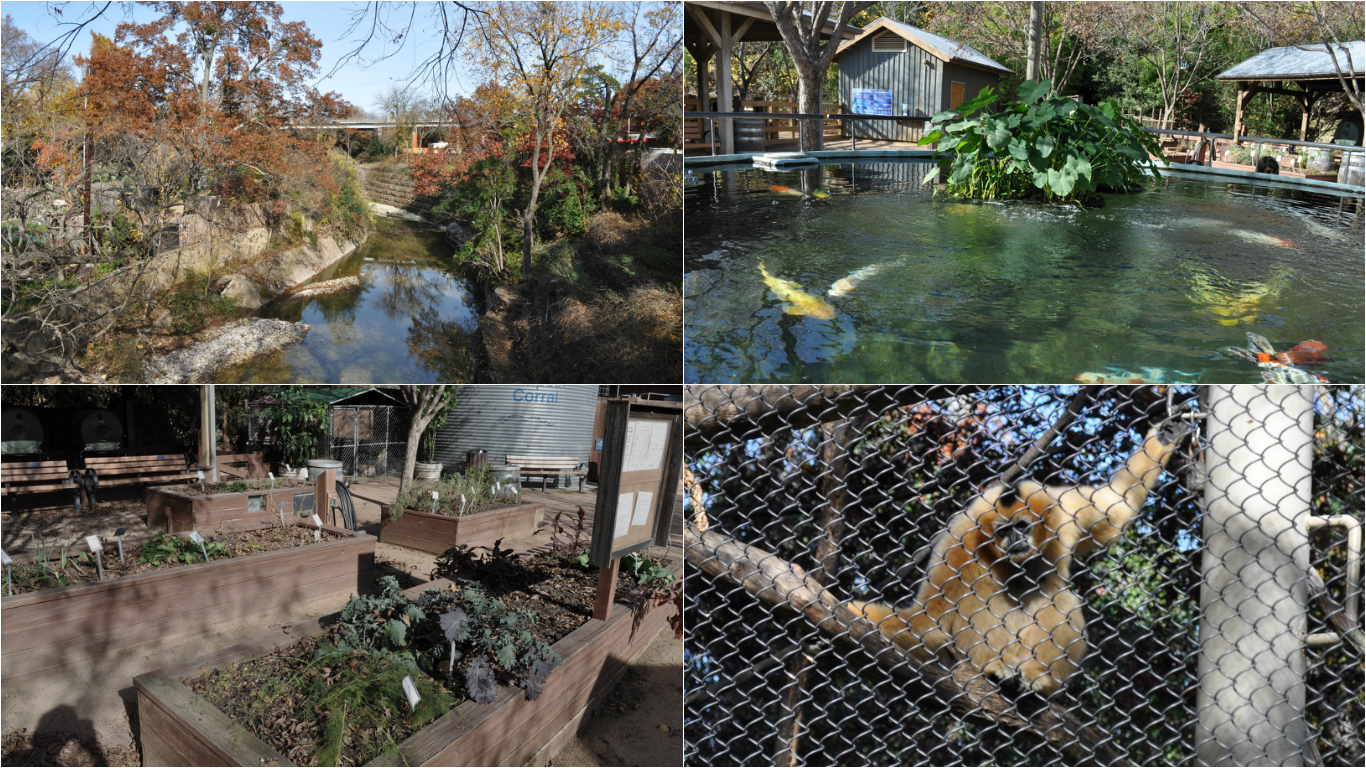 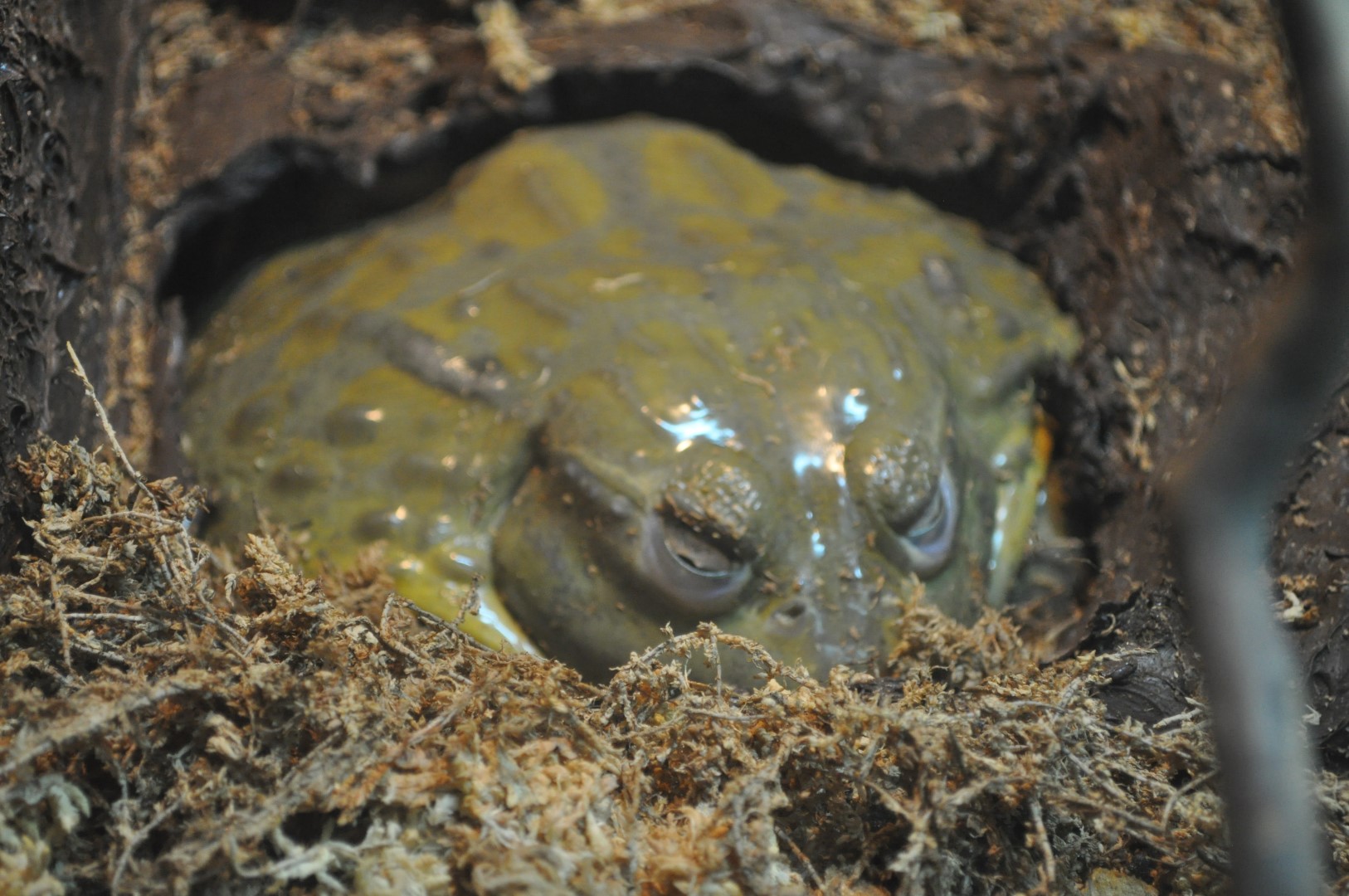 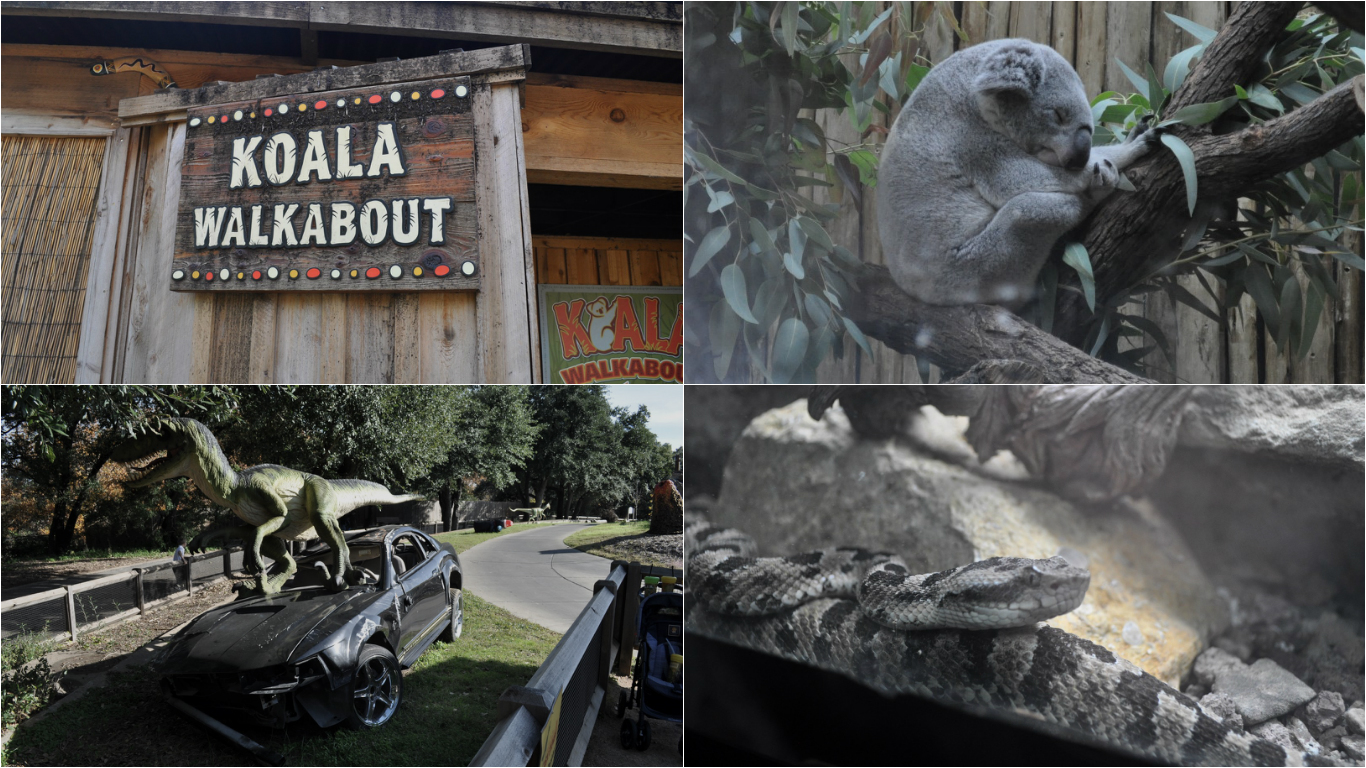 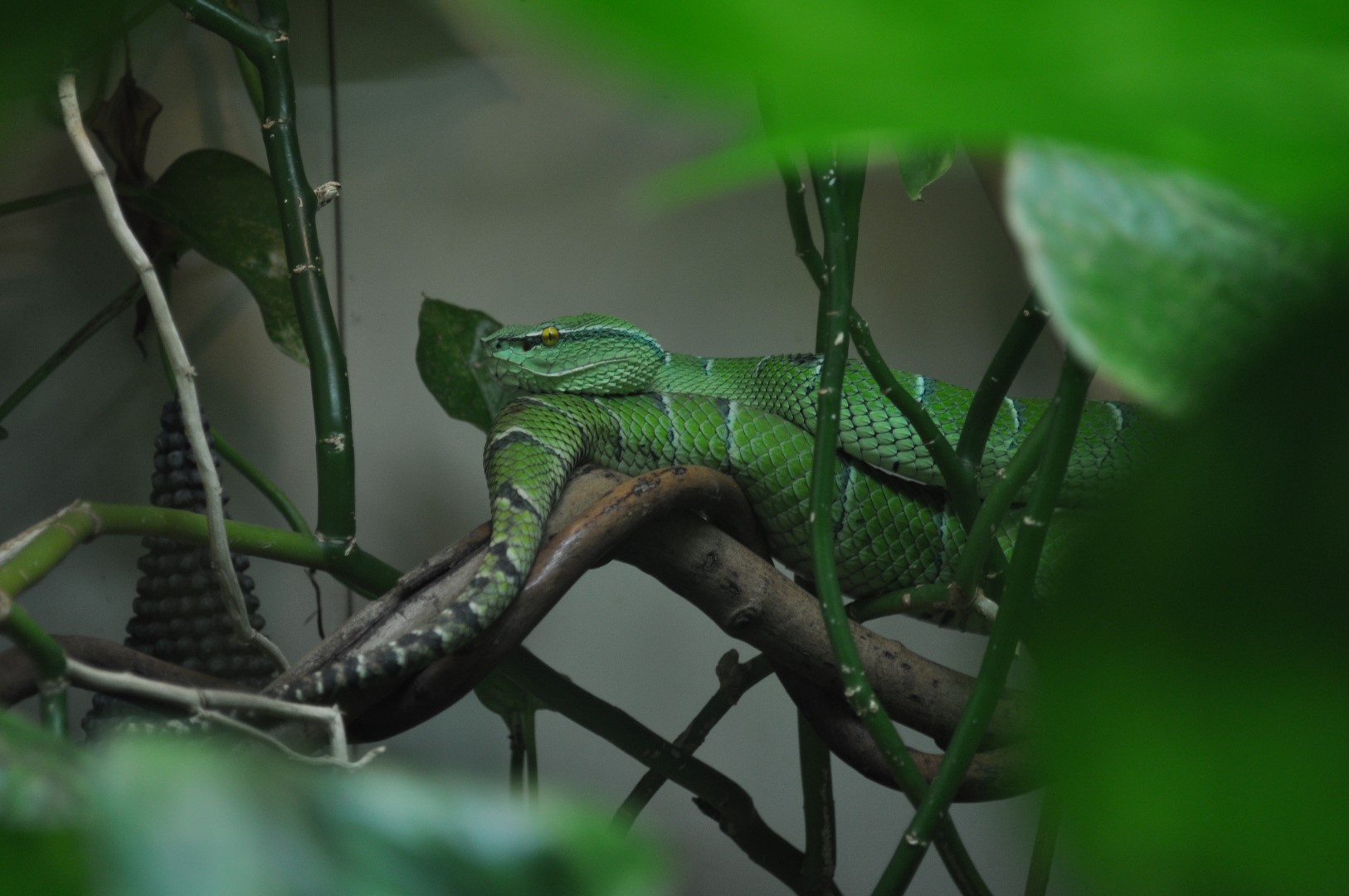 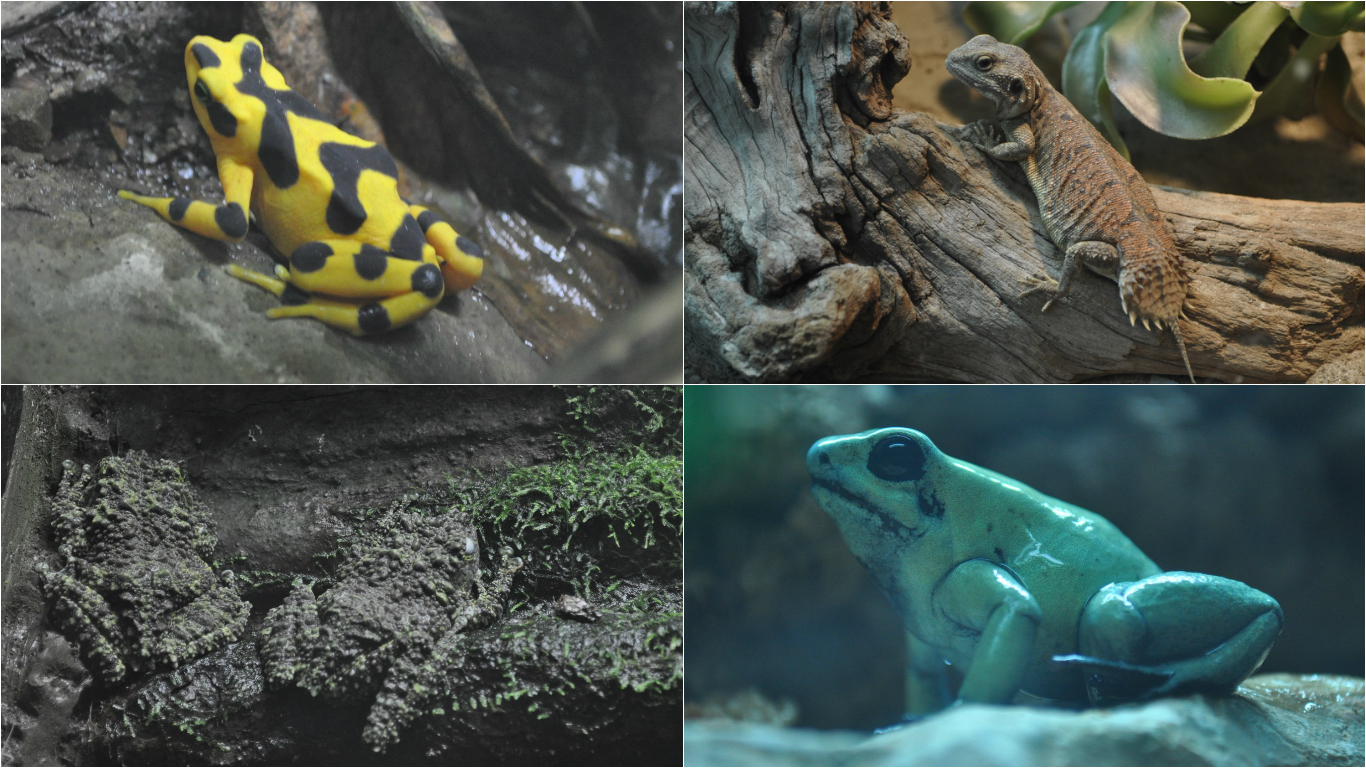 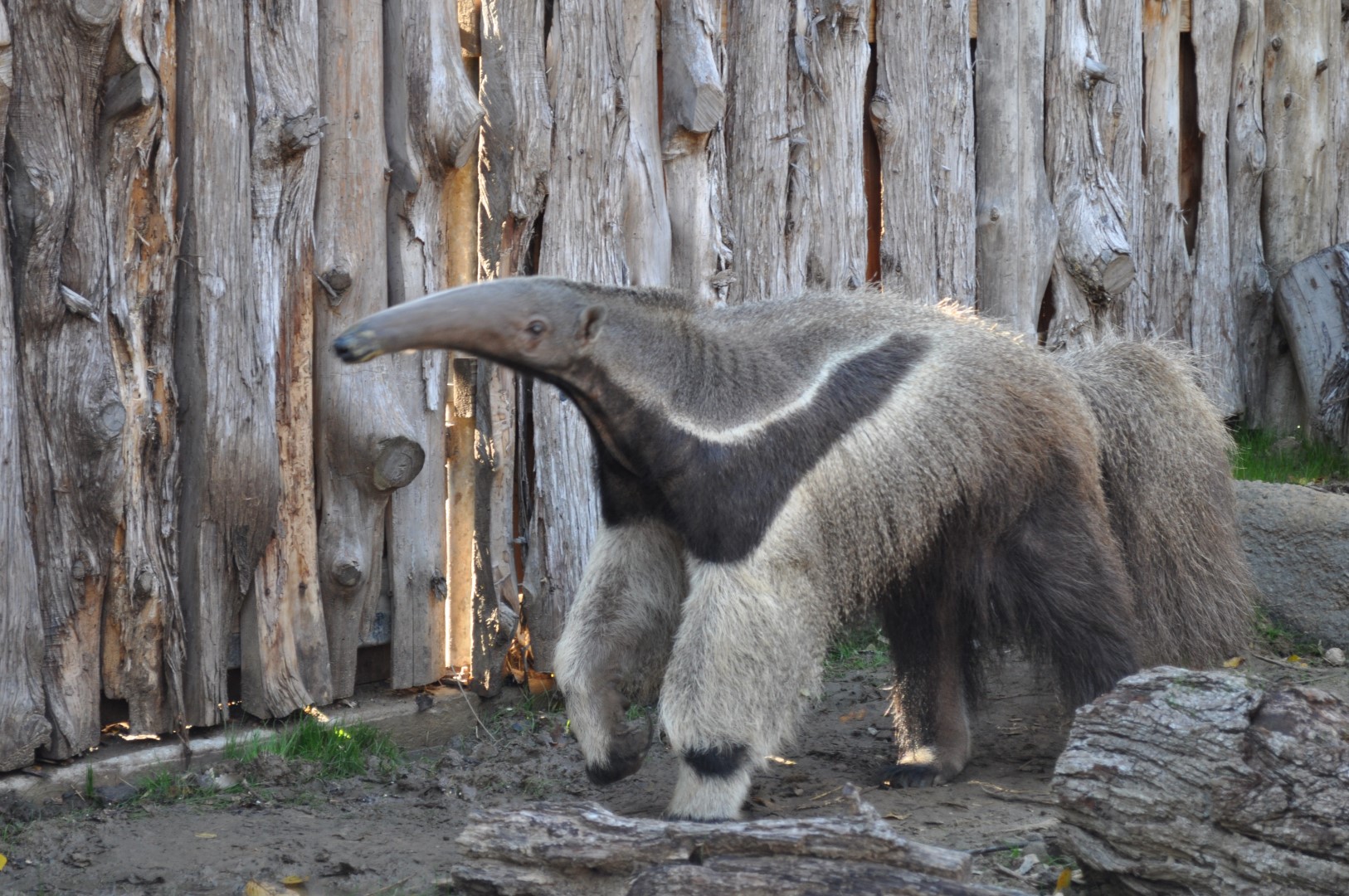 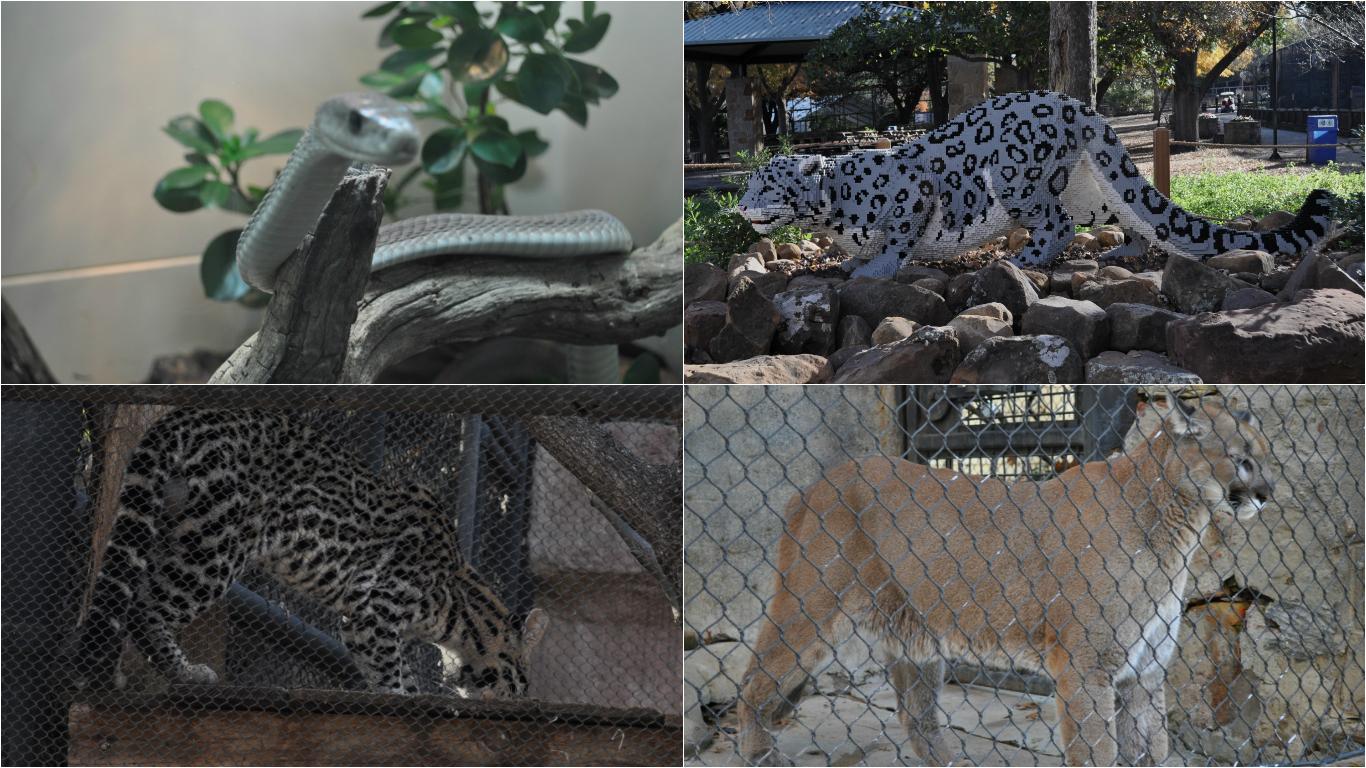 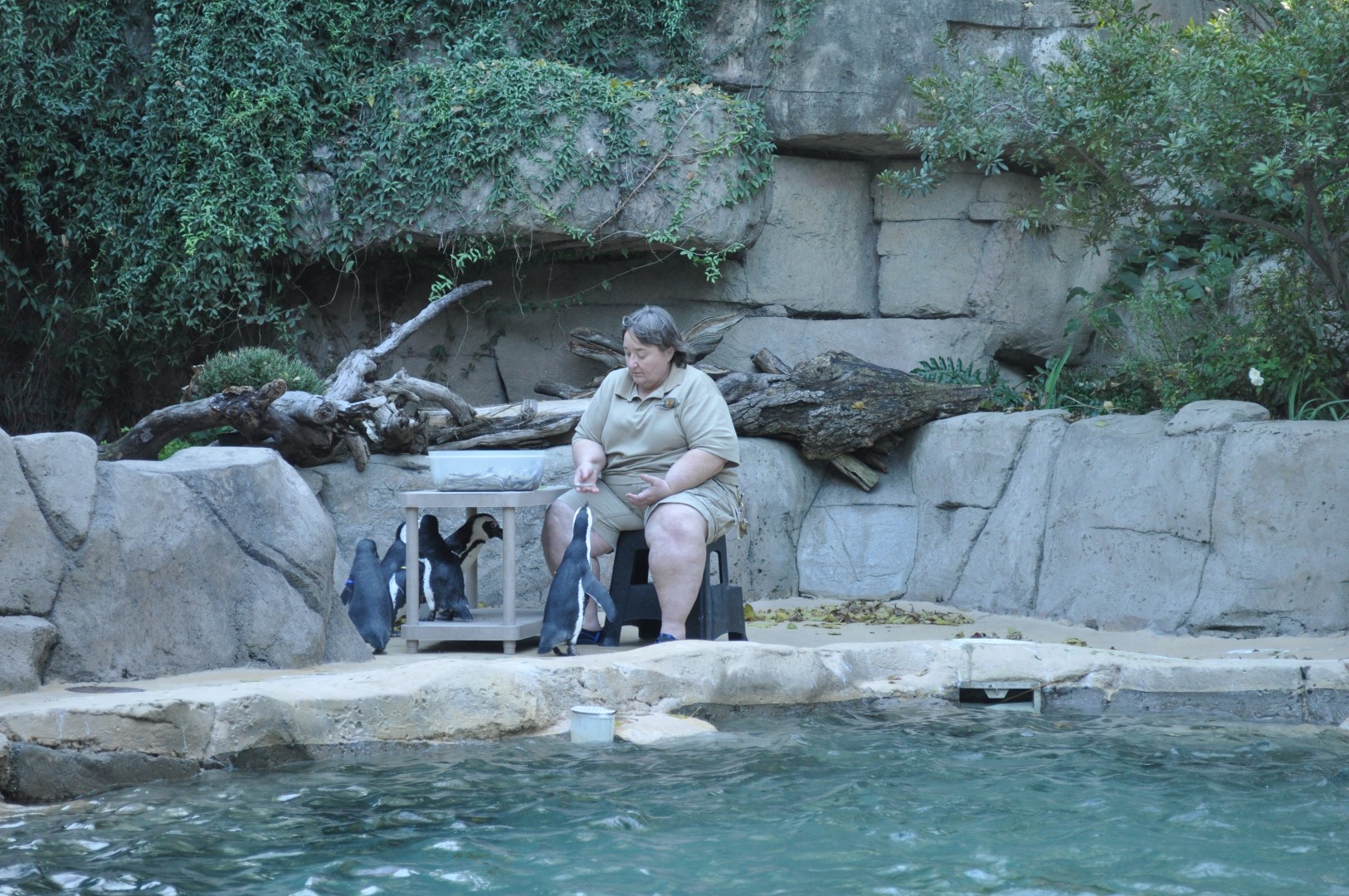 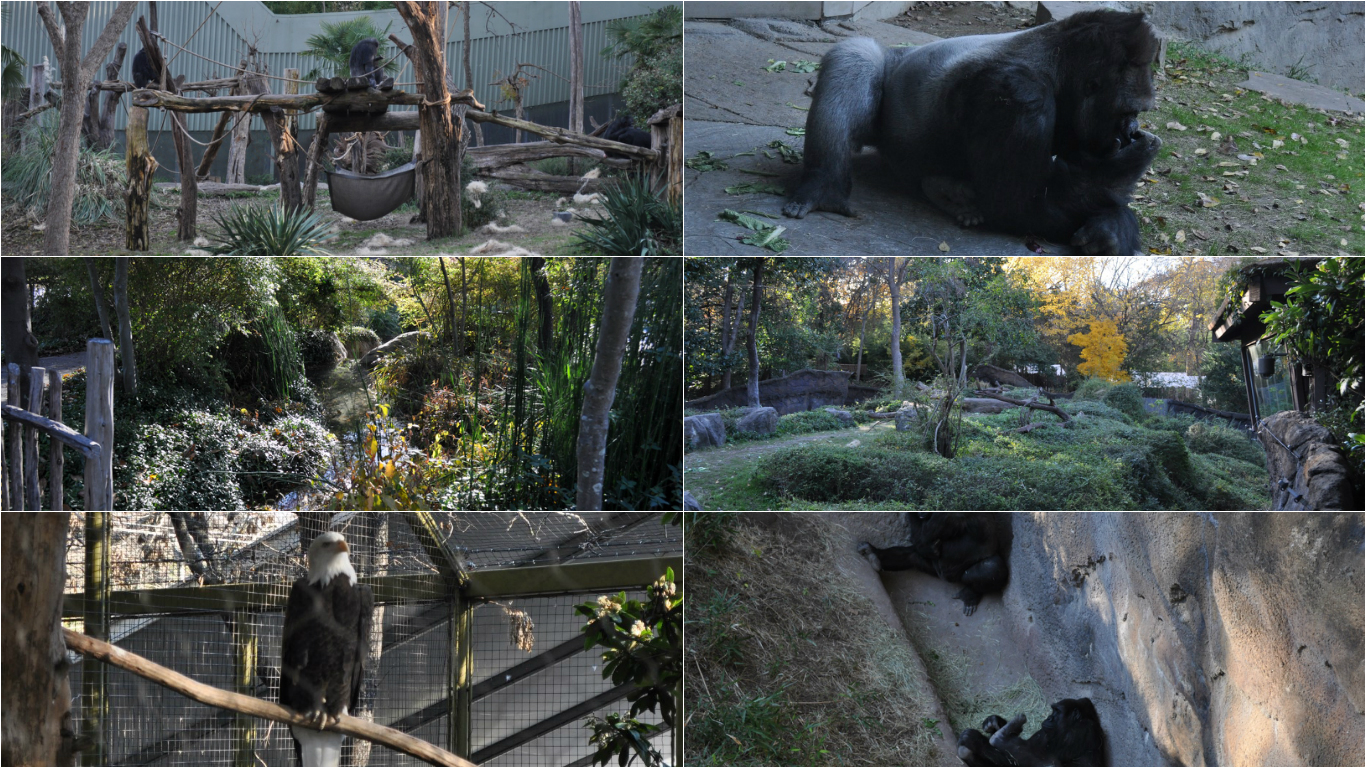 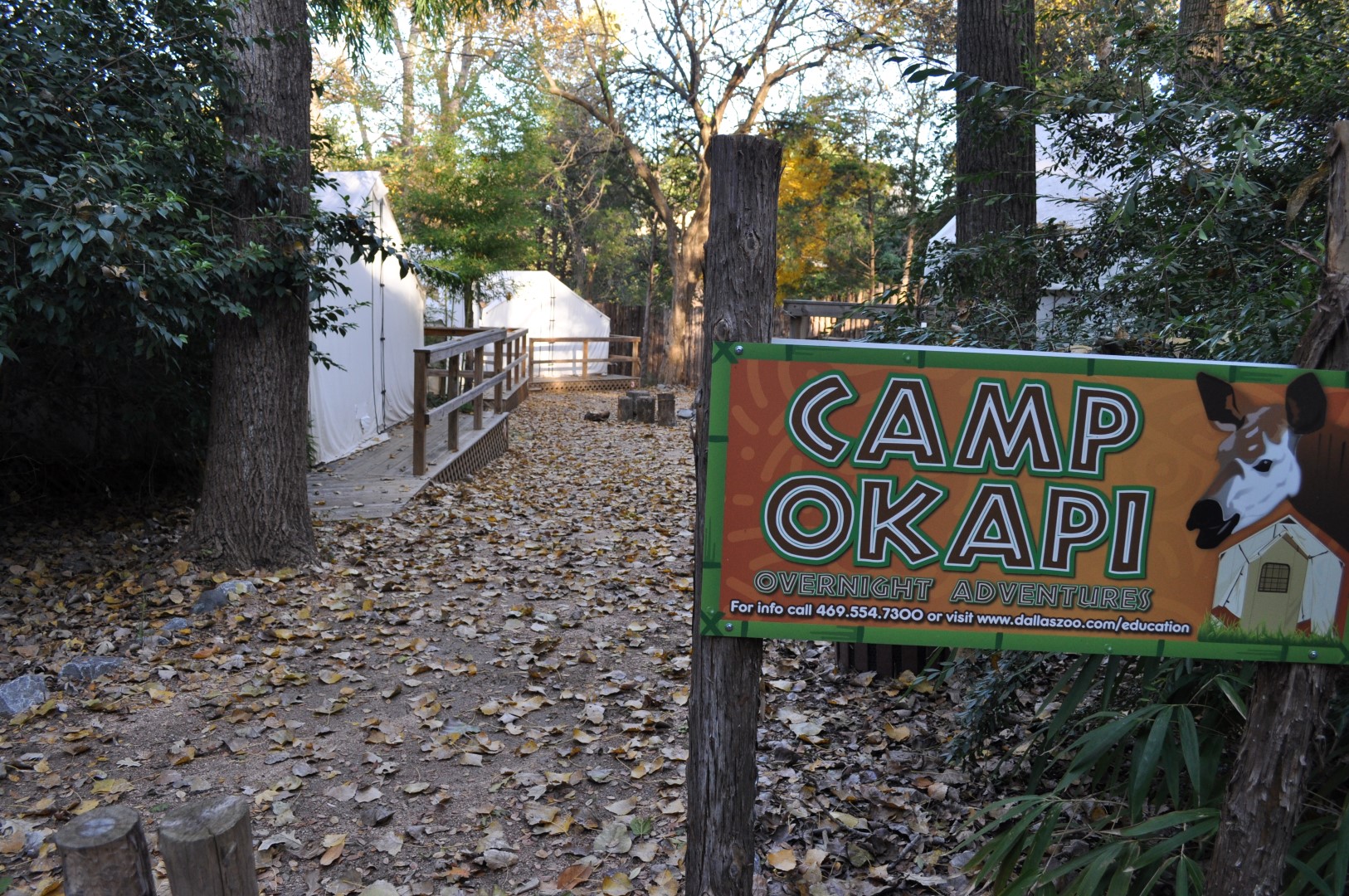 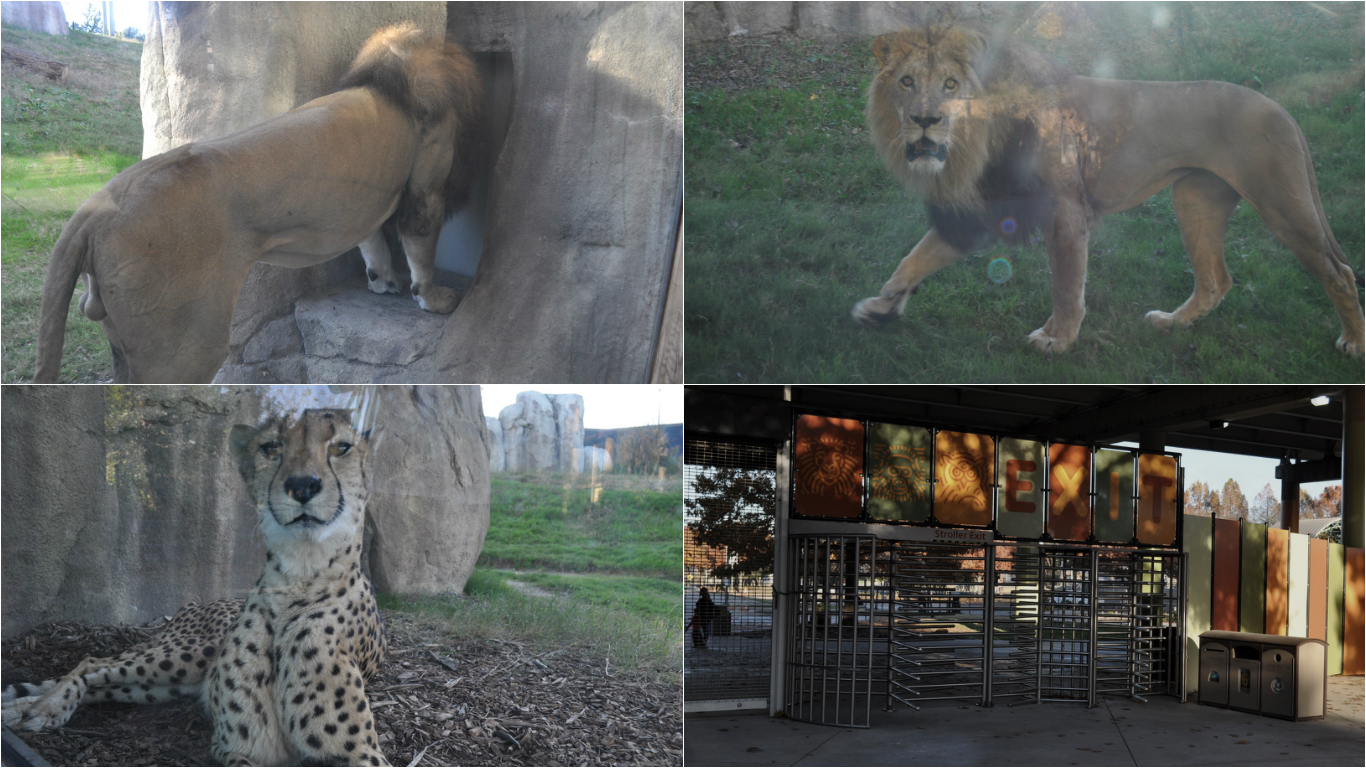 All I got for now for the Zoo, let me know what you think! Was a great day and great zoo.

Eh I love frys and the hours of time it take you to study electronics and read everything and also catch up on technology. This frys is probably the worst one I’ve been to but still a Fry’s none the less. It’s huge and had many sections of specials, deals, and that cheap crap you don’t really need. The front is pretty sweet with longhorns lining the front of the building which I totally dig. The checkout was fast as usual at Fry’s and they also had a large home selection of things.

Dinner at Origin Kitchen and Bar

Had an hour to kill for dinner and not being from Dallas typed in gluten free on yelp and found this club banger of a restaurant. Parked in the back, walked in and sat down at the bar. Let the bartender know I was gluten free and he took care of me with a sangria which was very good and I got the hummus dip which was some fresh shish shash of delicious grub, yes I think I made that word up. 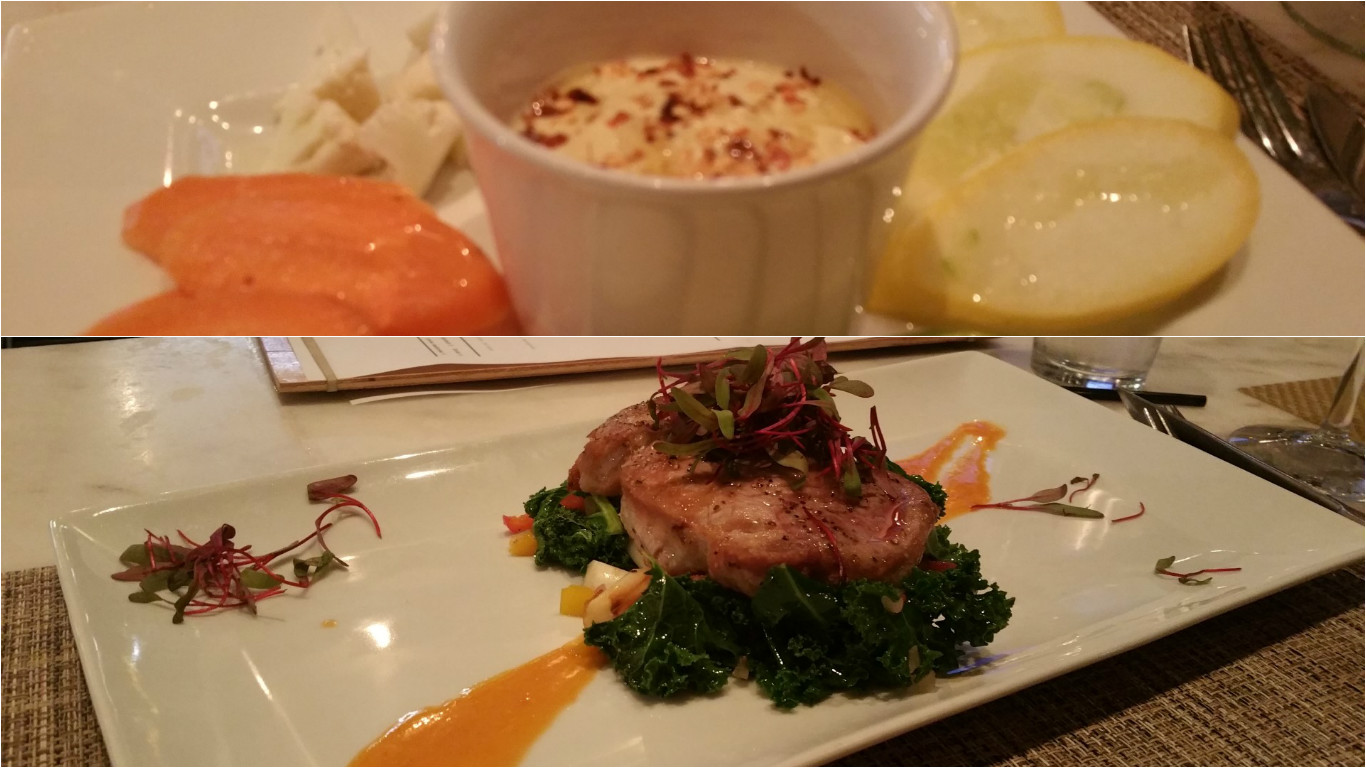 I had a pork loin with some greens and roasted vegetables which was decent but nothing to make me go bam boom. I’d def shop around my options next time I’m in Dallas since there was nothing wow about this place but the interior and service are beautiful.

Eh cool museum but nothing that I haven’t seen before! Great for families and kids however.
Park across the street or sometimes the private lot if there is room, walk past a cool variety of instruments, frogs, fountains, steps, pretty sweet architecture make your way in and then ask for directions and where to buy tickets. 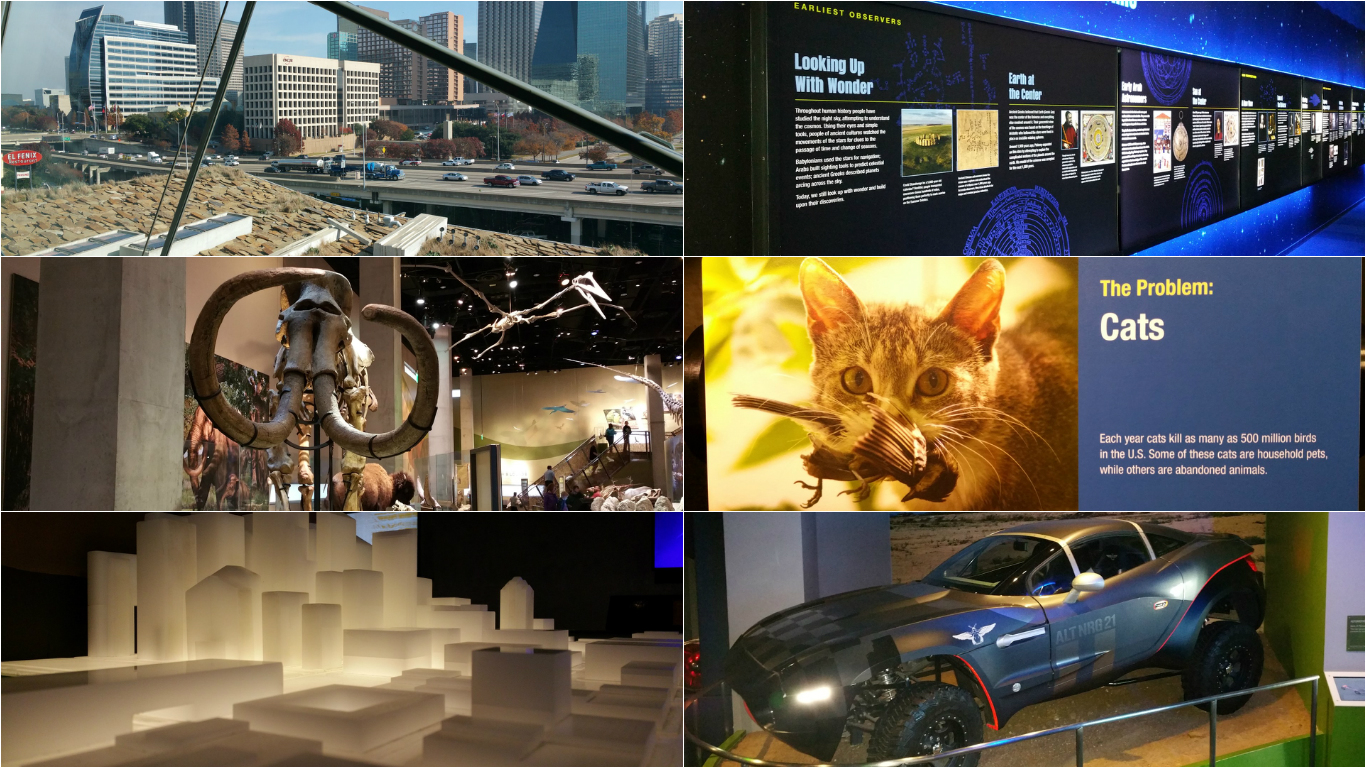 The museum is cool and I’d probably come back and let my friends check it out, but have gone to the Houston museum it has set my standards pretty high. The dino exhibits are cool and walking up the stairs to check out some birds are okay and few cool things to check out.

The coolest part of the entire museum is towards the end where you can see future stuff, build stuff, drive race cars, little RC cars, infrared camera, etc this part of the museum is better than Disney’s EPCOT for kids section which is sad, so for that reason this is the best children’s exhibits I’ve ever seen in a museum.