Gambling in New Orleans and dinner at Doris Metropolitan

So after leaving Birmingham, Alabama we had a quick layover in Tampa that lead to a delicious grub sesh including gluten-free omission lager (hell ya!) and then we hopped aboard a jet to New Orleans where we stayed at Harrah’s Casino. First let’s start with my review of Cigar City Brewing.

Any brewer, or bar that serves gluten-free beer besides nasty cider deserves 5 stars. I had no clue I would pull up to a brewing company and they would have beers other than there own. Bartender is a pro, served me some fresh Omission gluten free pale ale in a cold mug and offered me a half price shot and took me some jager.

The Wi-FI is good reception, tables are abundant and the bar is fresh. Ordered some chicken and rice dish with black beans (gluten free) which was tasty and sufficed for the trip to New Orleans, I’d stop here anytime just because of the gluten-free beer, they should however start making their own version!

Let’s Rent a car and drive to our hotel (Harrahs) 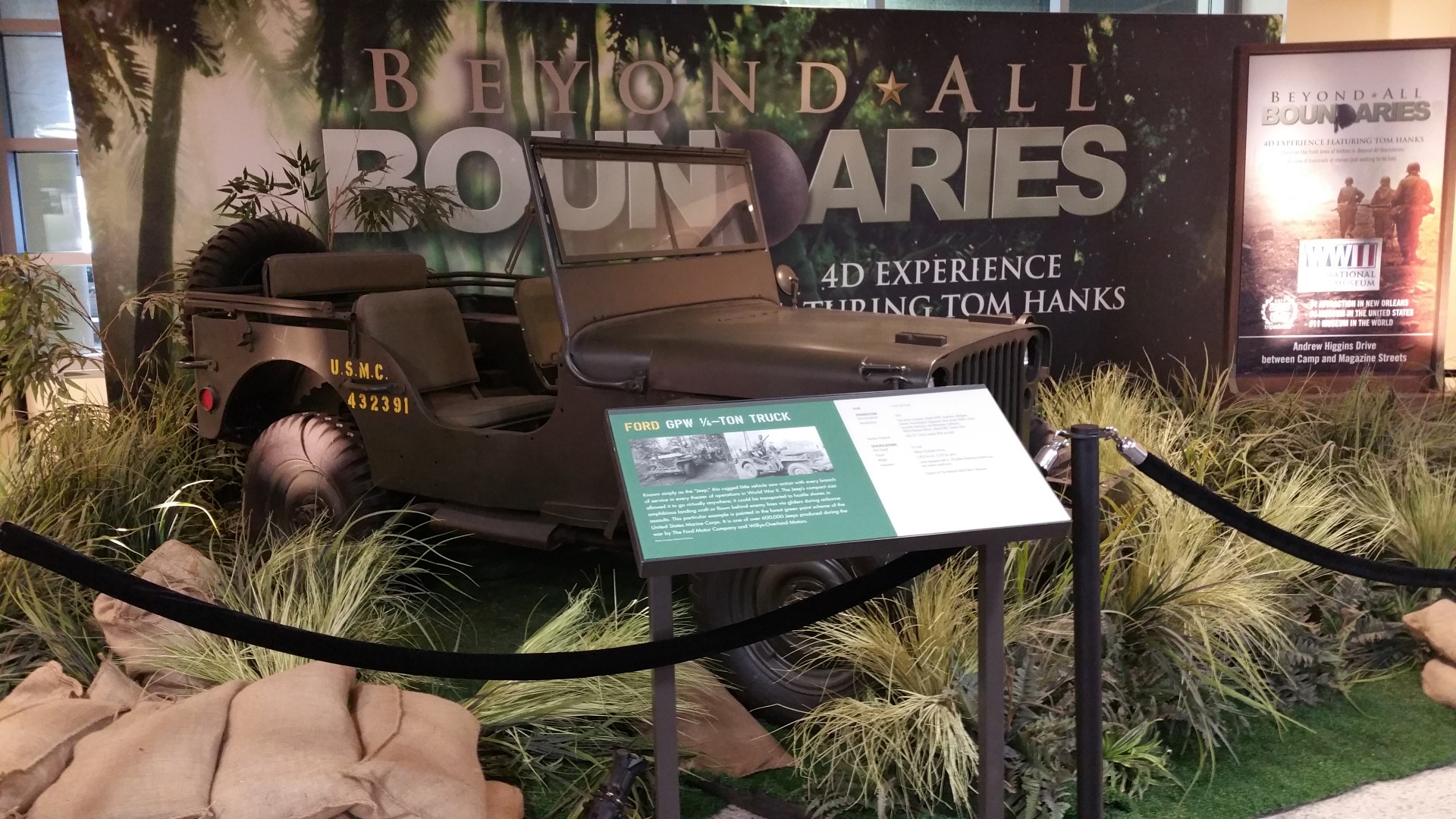 This was in the airport by luggage pickup, I guess you could go check out a WW2 museum, didn’t have time this trip.

This rental process went a lot easier than other ones since the Rental Car Agency was located in the airport, thank goodness! I fucking hate taking a bullshit stupid ass fuck train to rent a car. However a “full size” also included a Dodge Charger which was brand new and literally 1000 miles so ZOOM ZOOM mother fucker! 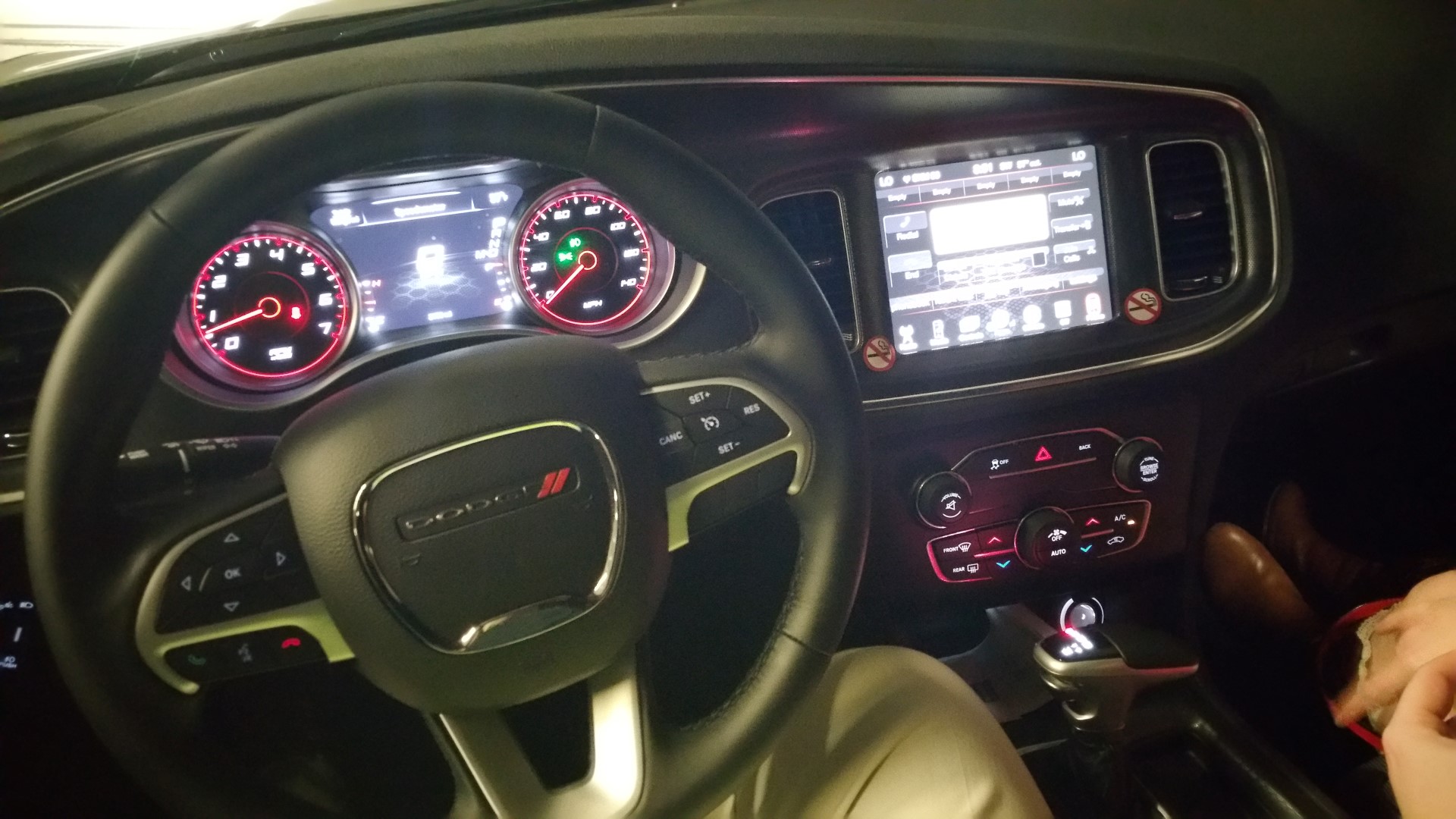 Love it when you rent a vehicle with under 1000 miles

Thought this city was going to be ghetto, but leaving the airport looks pretty clean to me…

Starting to see part of the city… 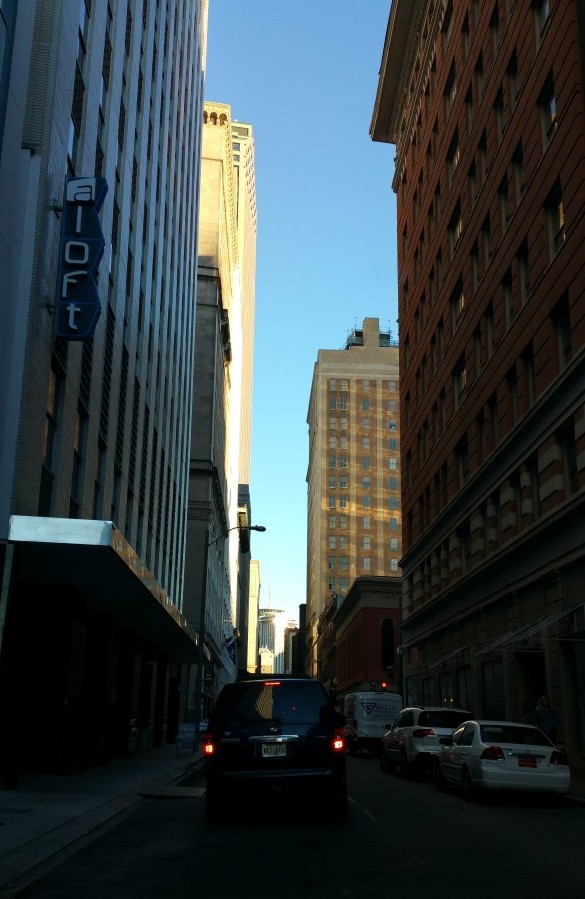 What am I back in NYC? Traffic, buildings, shitty streets… welcome to NOLA

One night at Harrahs Casino

Stayed here for one night while in NOLA and it ended up being a pretty legit experience. 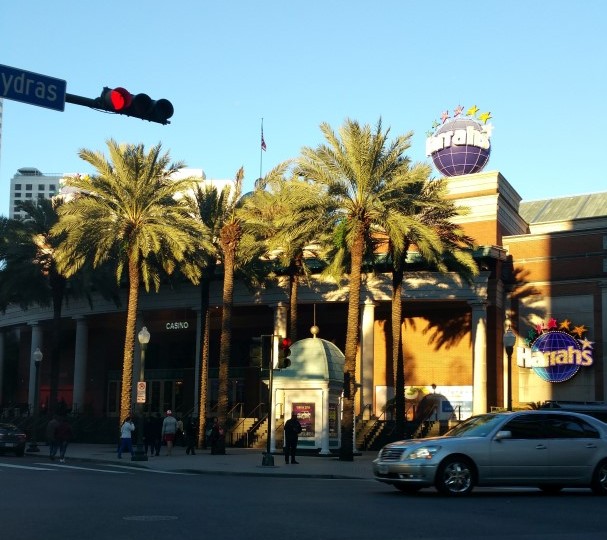 Spotted the hotel, but wrong side of street fuck! 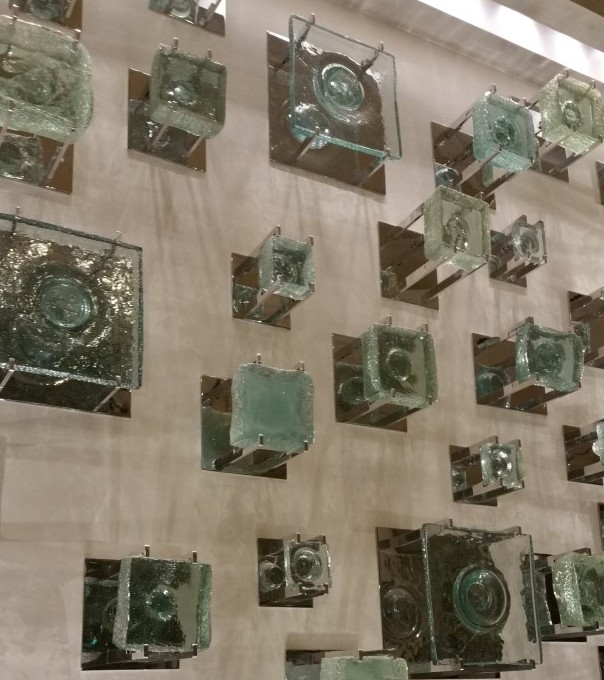 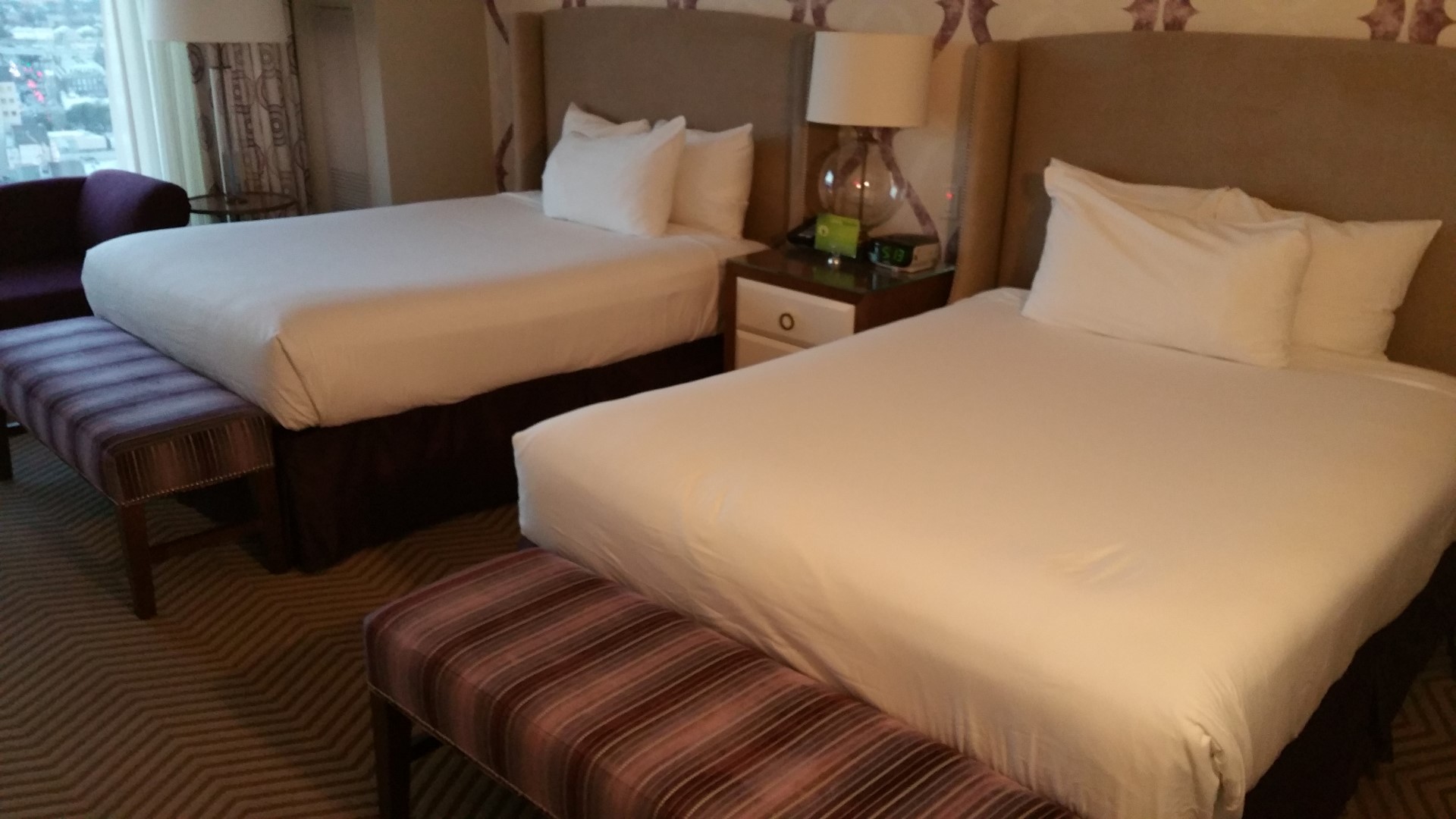 Rooms are spacious, marble, bathrooms ample enough and separate toilets for elite private exposure. Requested a king but some how they were out of kings even though the hotel was dead but who knows. 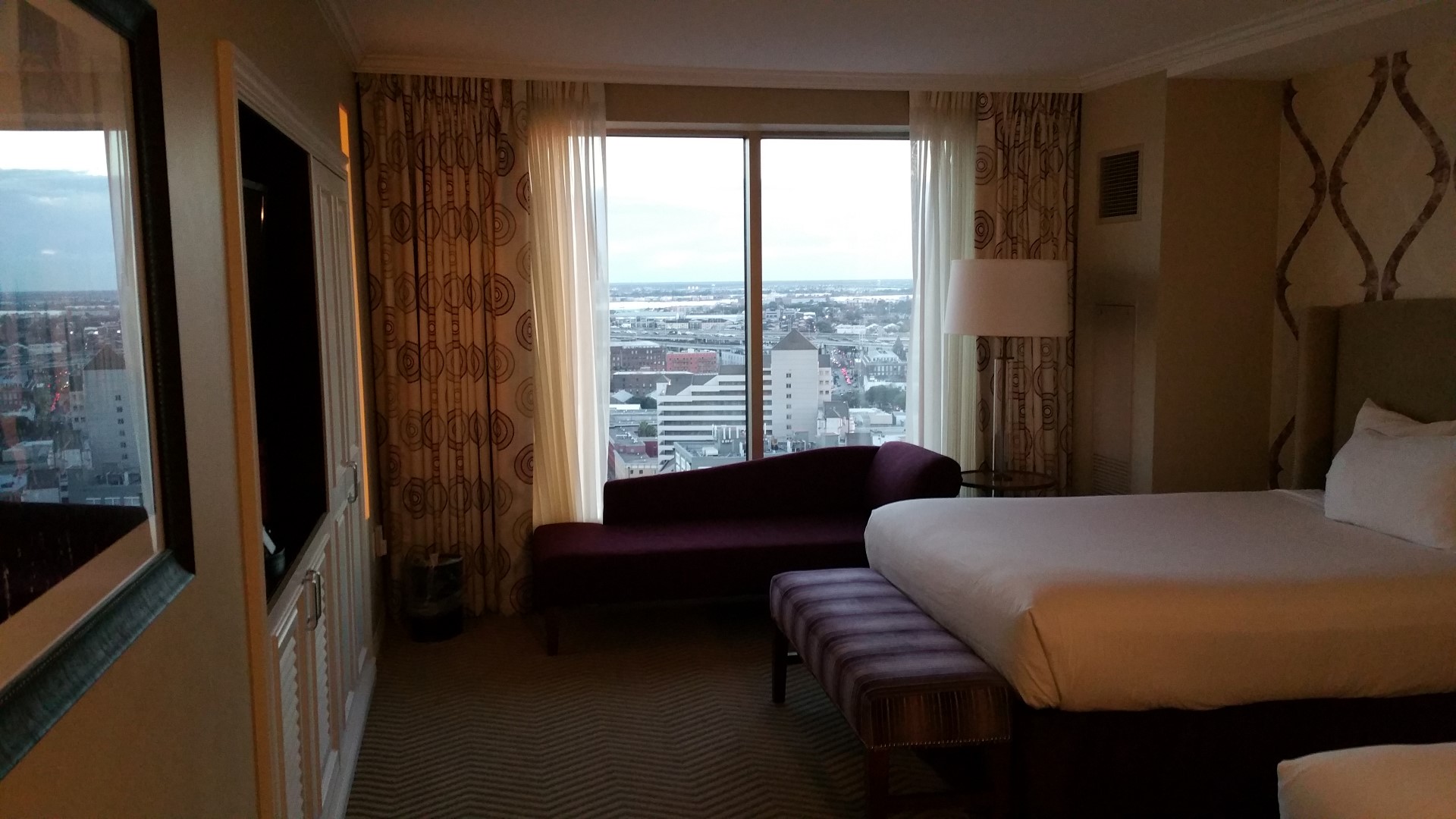 Gamble for 30 minutes with a players reward card and get free 24 hour parking, just show the lady in parking garage your card and ID. 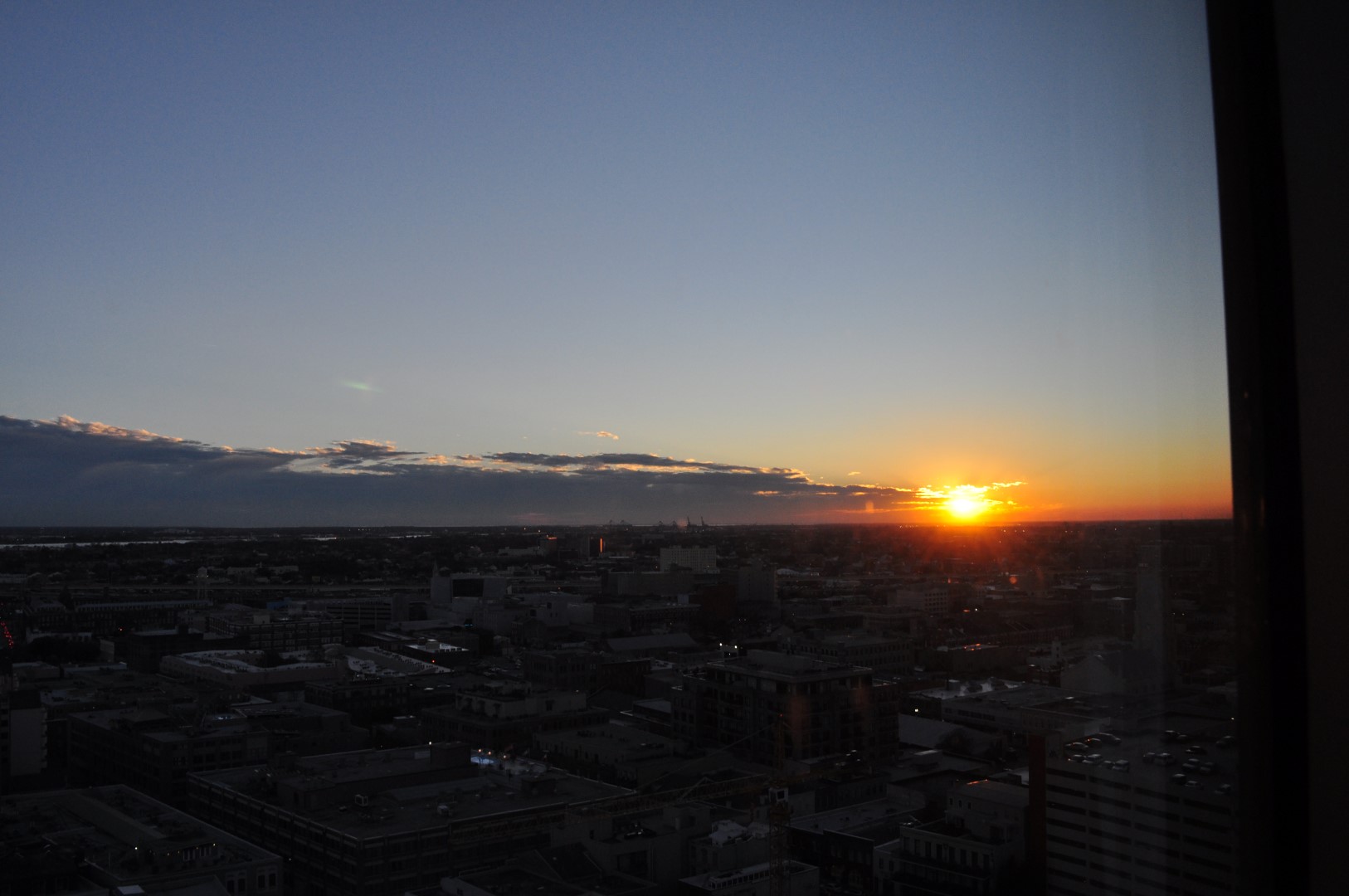 New Orleans Sunset from our Room 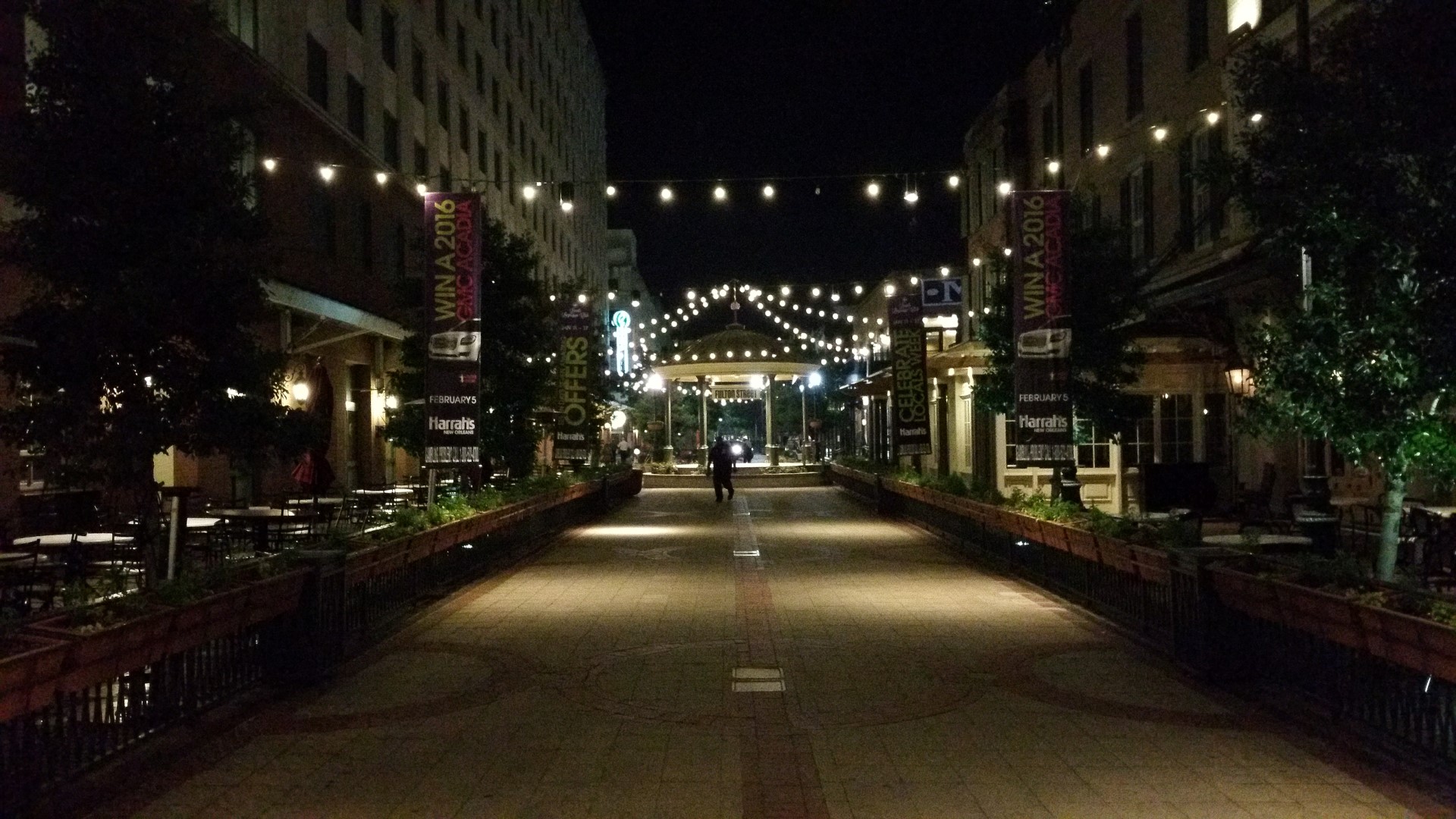 Was through the walk-way to the casino, quick walk underground

Don’t use this shit, this was the worst fucking razer ever, I mean who the fuck goes let’s put together the worst shave kit in the World.. Harrahs does.

Checked YELP and TripAdvisor for top rated restaurants in the area and found August which was fully booked and next was Doris Metropolitan… so made some reservations and she told me on the phone they do have some choices for gluten-free patrons. However this restaurant is not gluten-free friendly and our waiter was a racist dumb fuck. 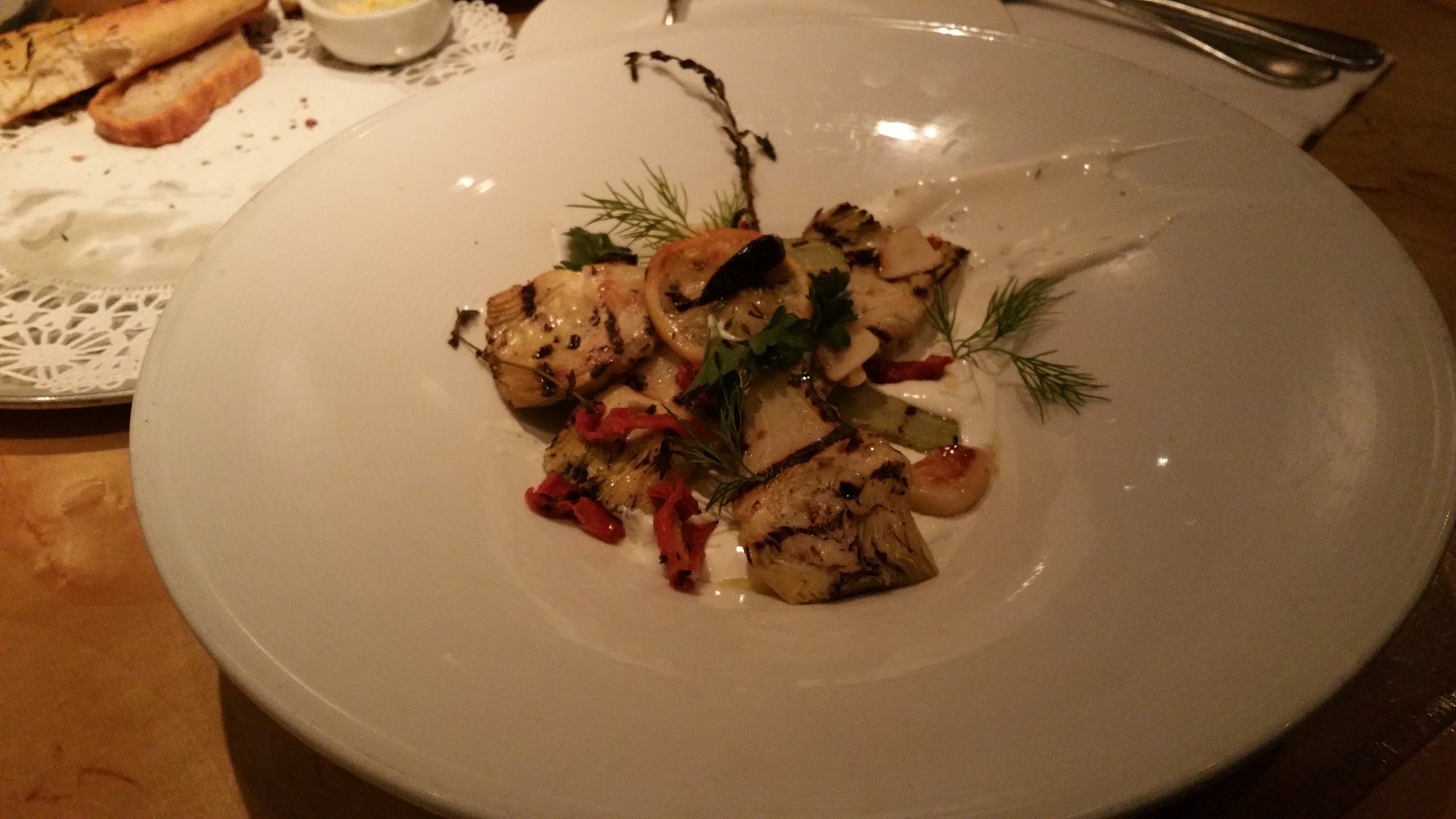 Appetizer of Artichoke something was off to a good start.. 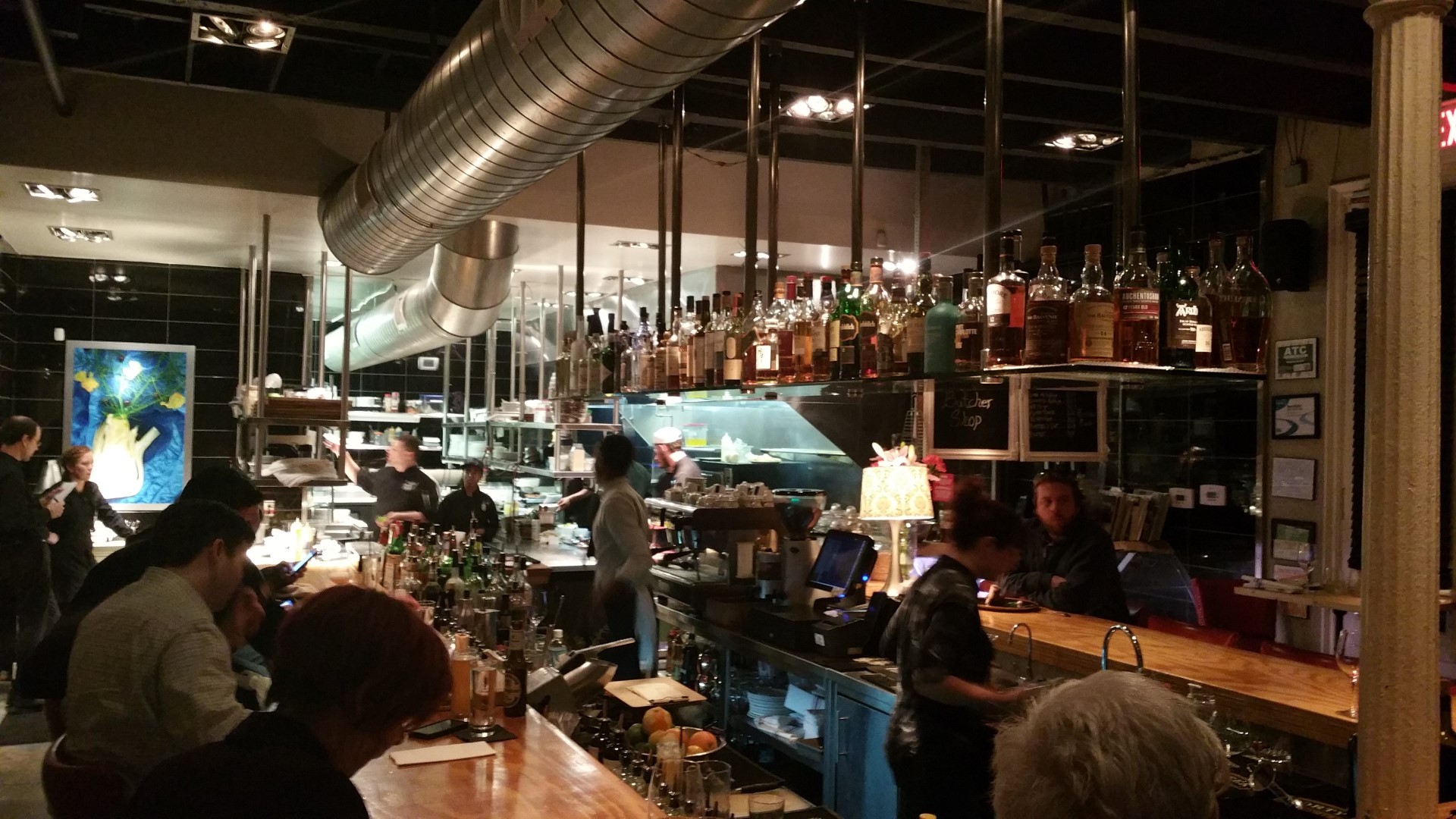 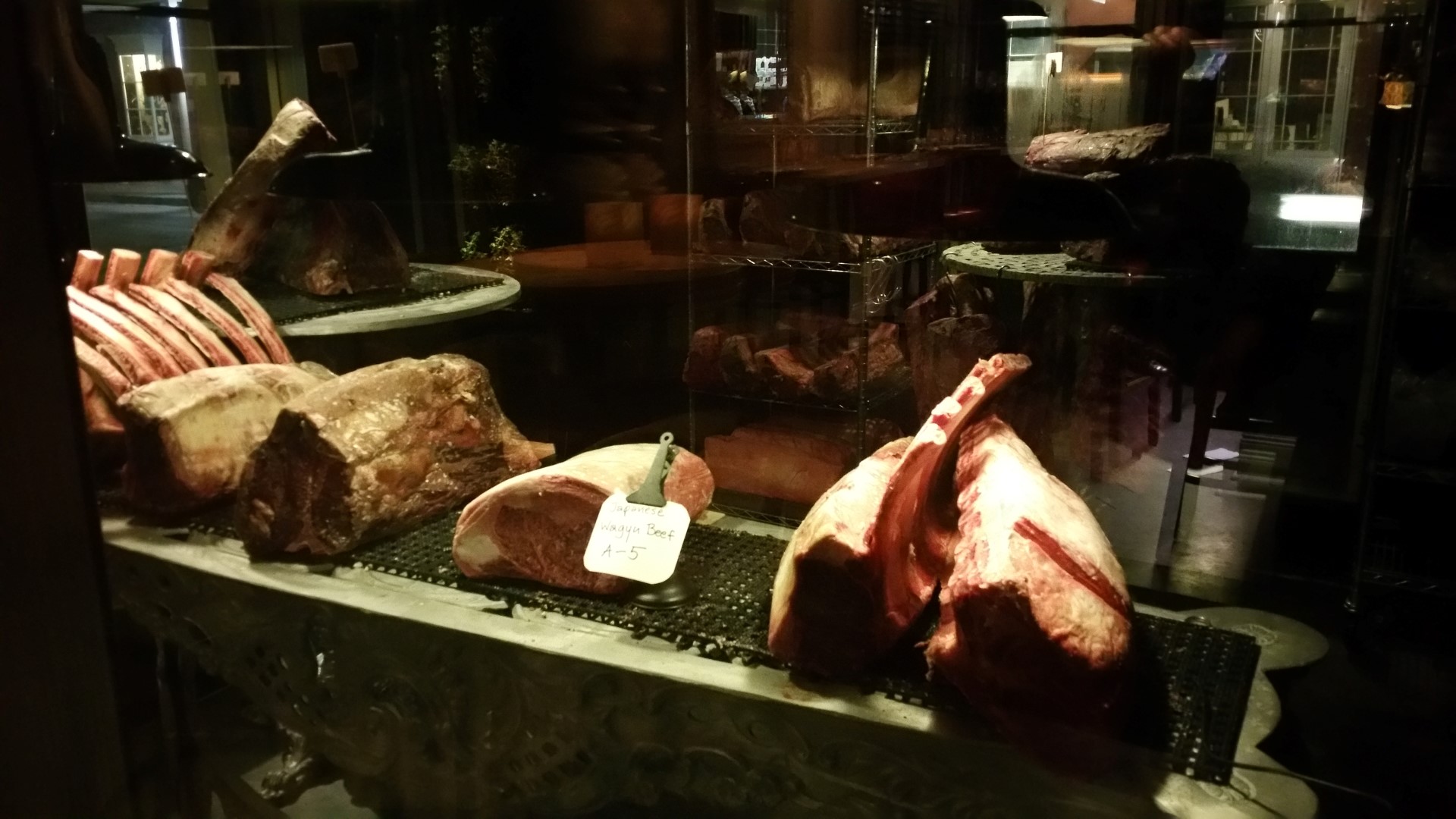 You could see the beef/meat they were aging. 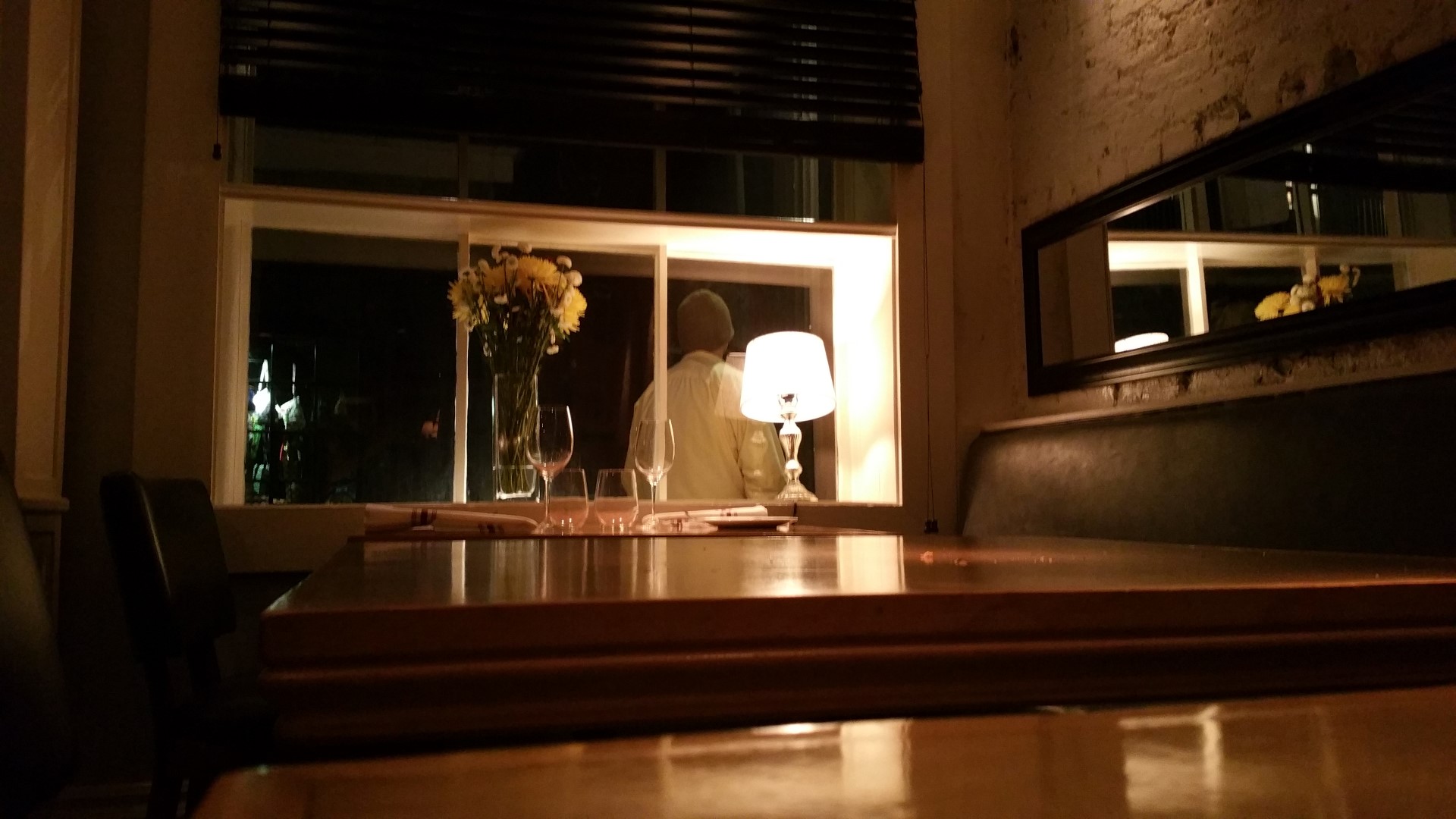 View from our Table

To see my full review of this restaurant which in my opinion sucked ass for the price and not being able to accomodate gluten-free check my YELP review here.
click for my YELP review

Some Hotel Views before Departure 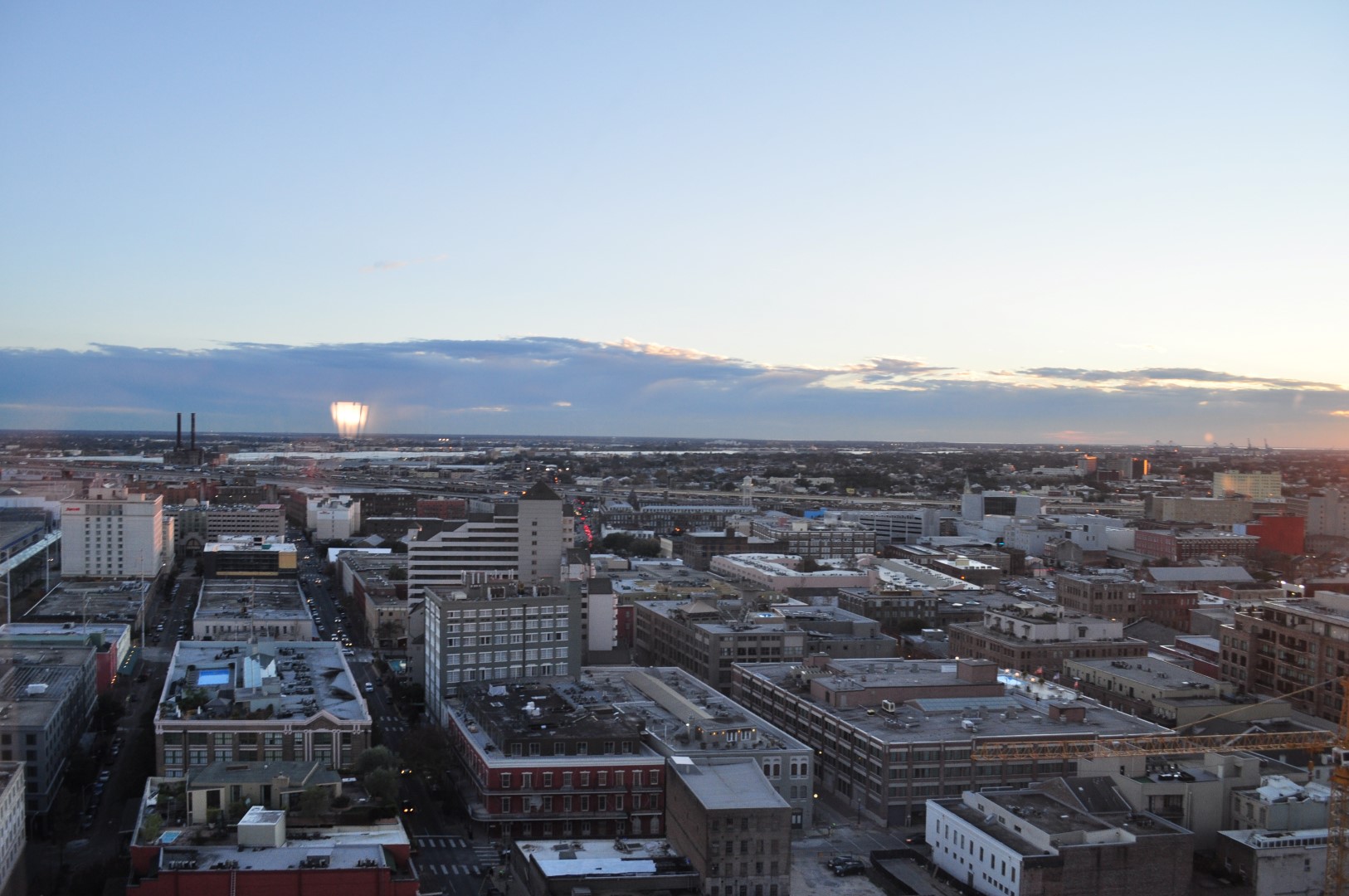 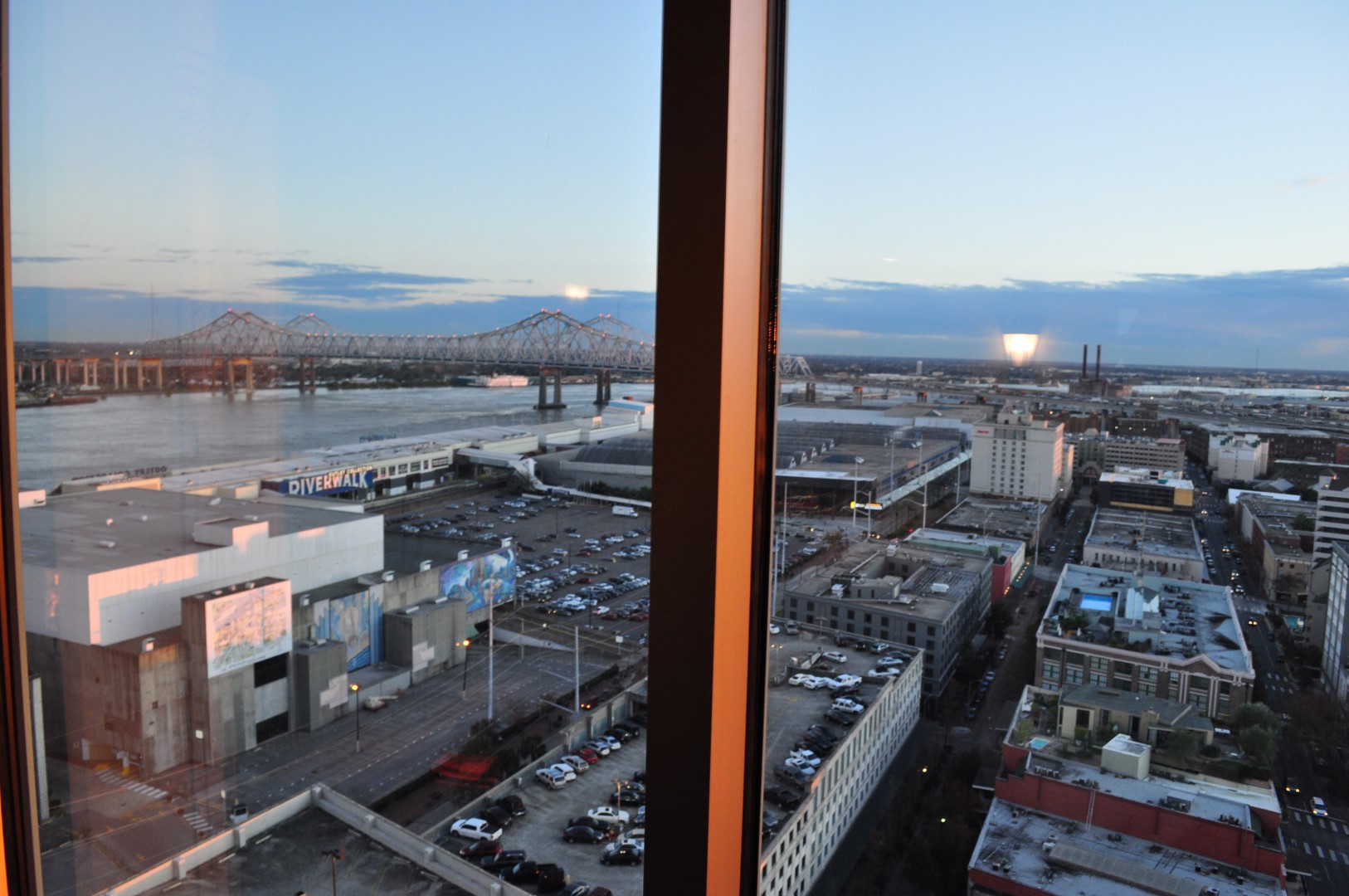 Then we grubbed at some place in the airport Doggitys or some shit that the dude didn’t know what gluten was but turned out to be an excellent restaurant and tasted pretty damn good. Also got a King Cake for a family member which is suppose to be the NOLA thing to get so yeah. 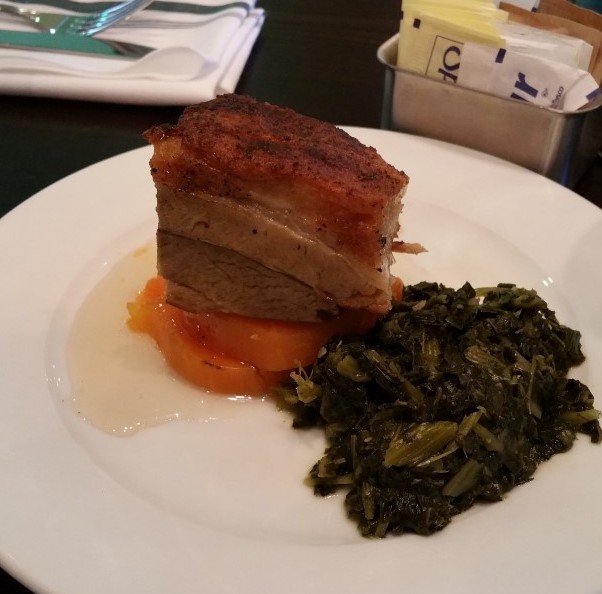 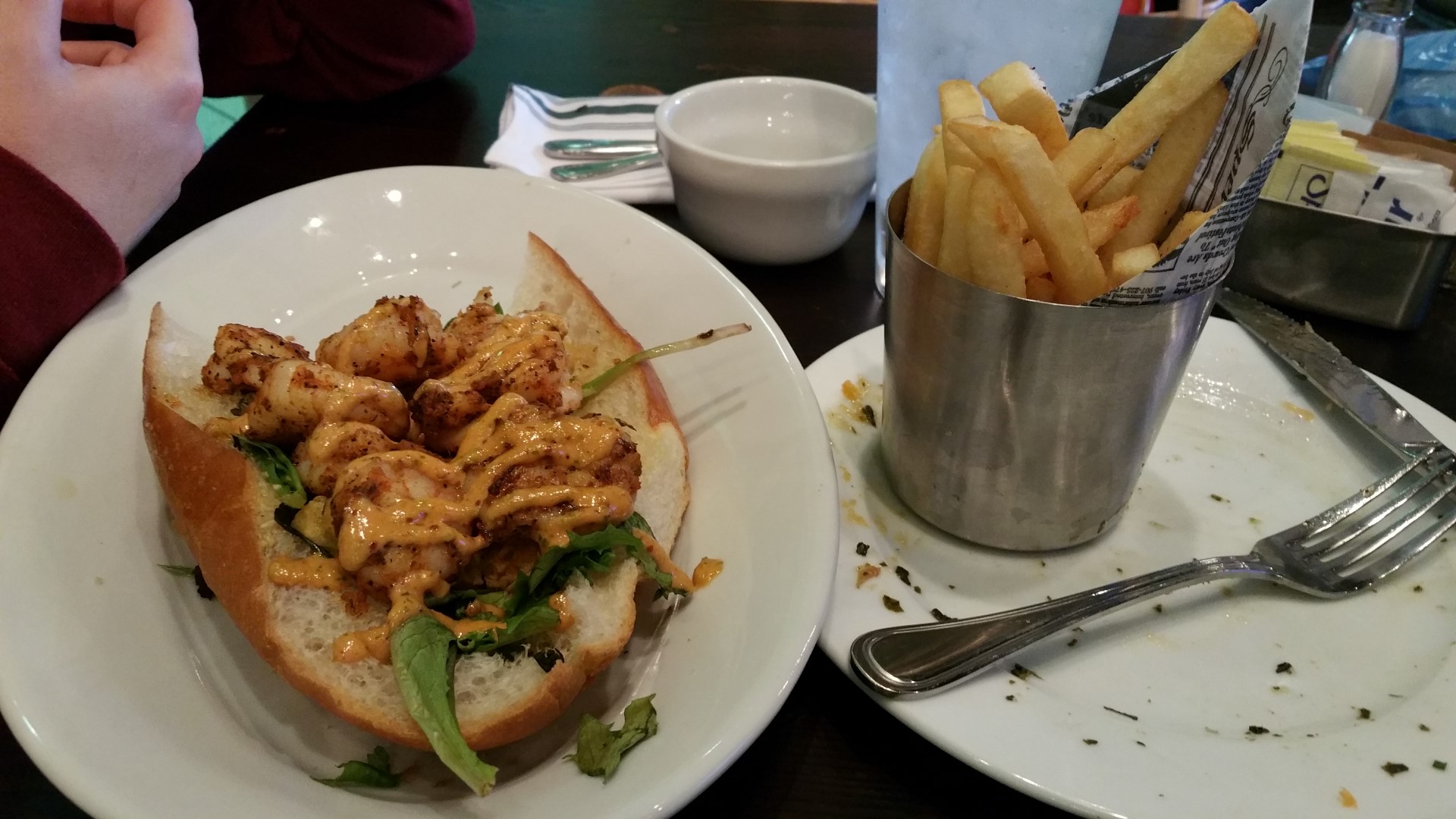 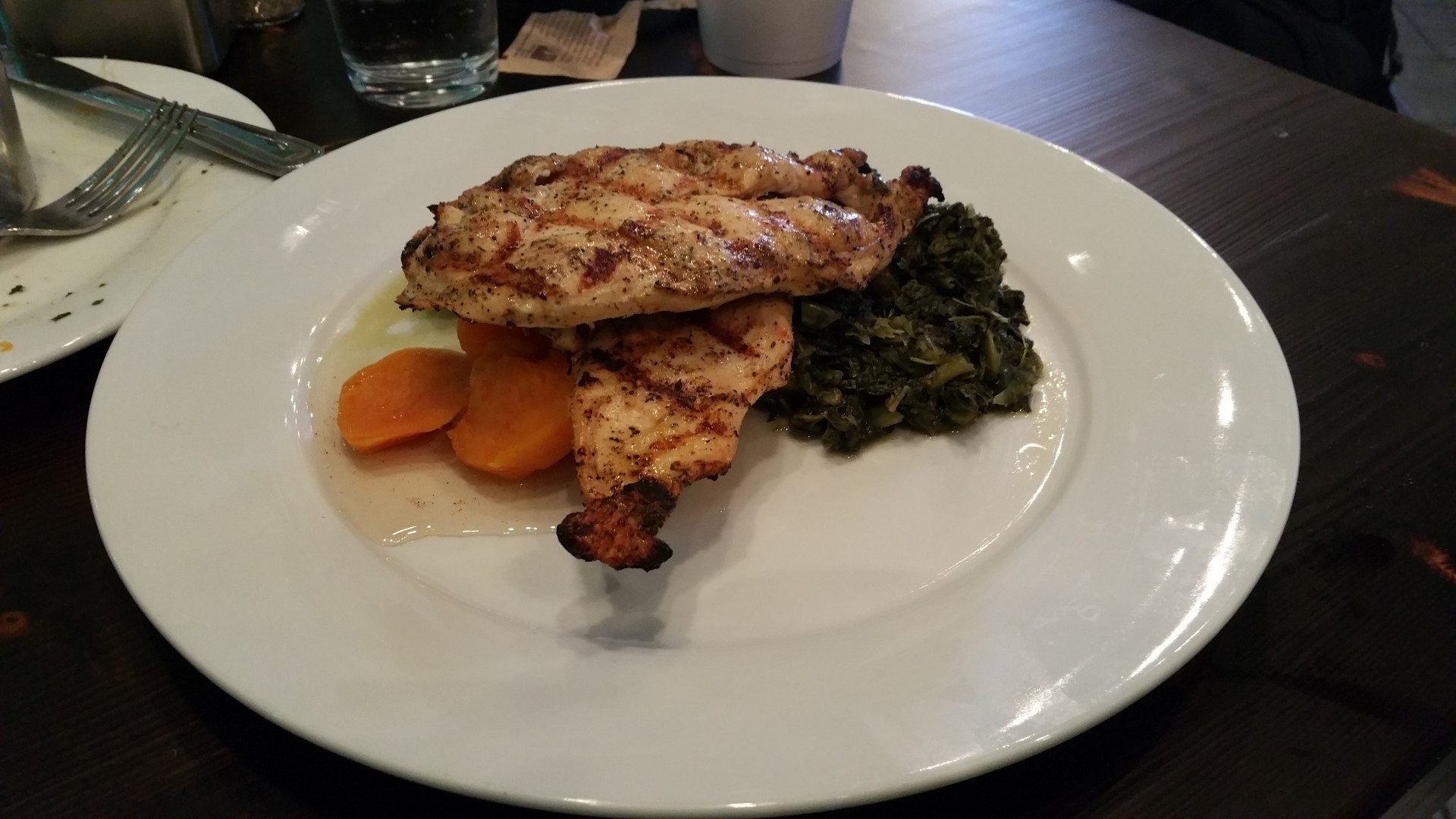 Thanks for following along on my latest adventures on the West/Mid coast and hope to see you soon. Next week will be updating for my New York Blizzard adventures!