Let’s hit up the Nightclub & Bar show and see what trouble we can get into or find something we end up buying, there was some amazing stuff to see there I’ll tell you that. It was EPIC, and they have a majority of the alcohol towards the end so you don’t get drunk at first but you most def can if you wish. It use to be run by Jon Taffer from Bar Rescue but now he has moved on to another alcohol show. Then after the show feeling good we decide to go hit up Aria mall, Belagio, chocolate and some other goodness. 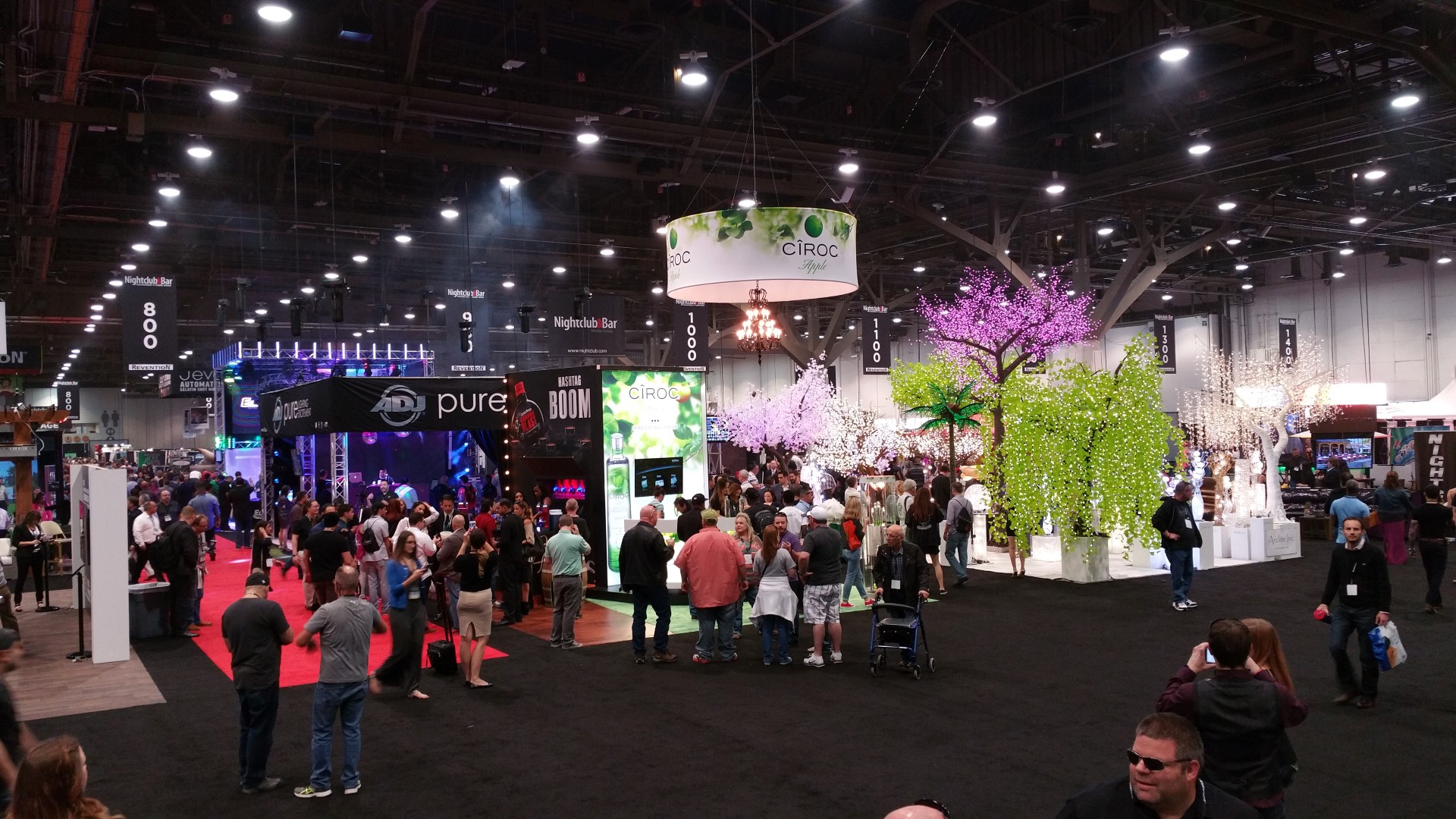 Continuing on to the NBCShow 2016

at the Las Vegas convention center and this place was HUGE 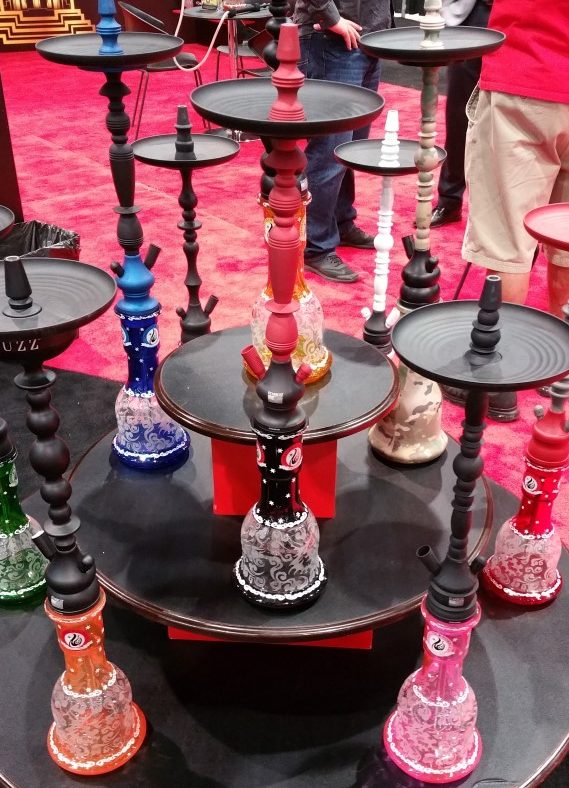 Had a few Hookah booths to check out with samples, oh yeah. 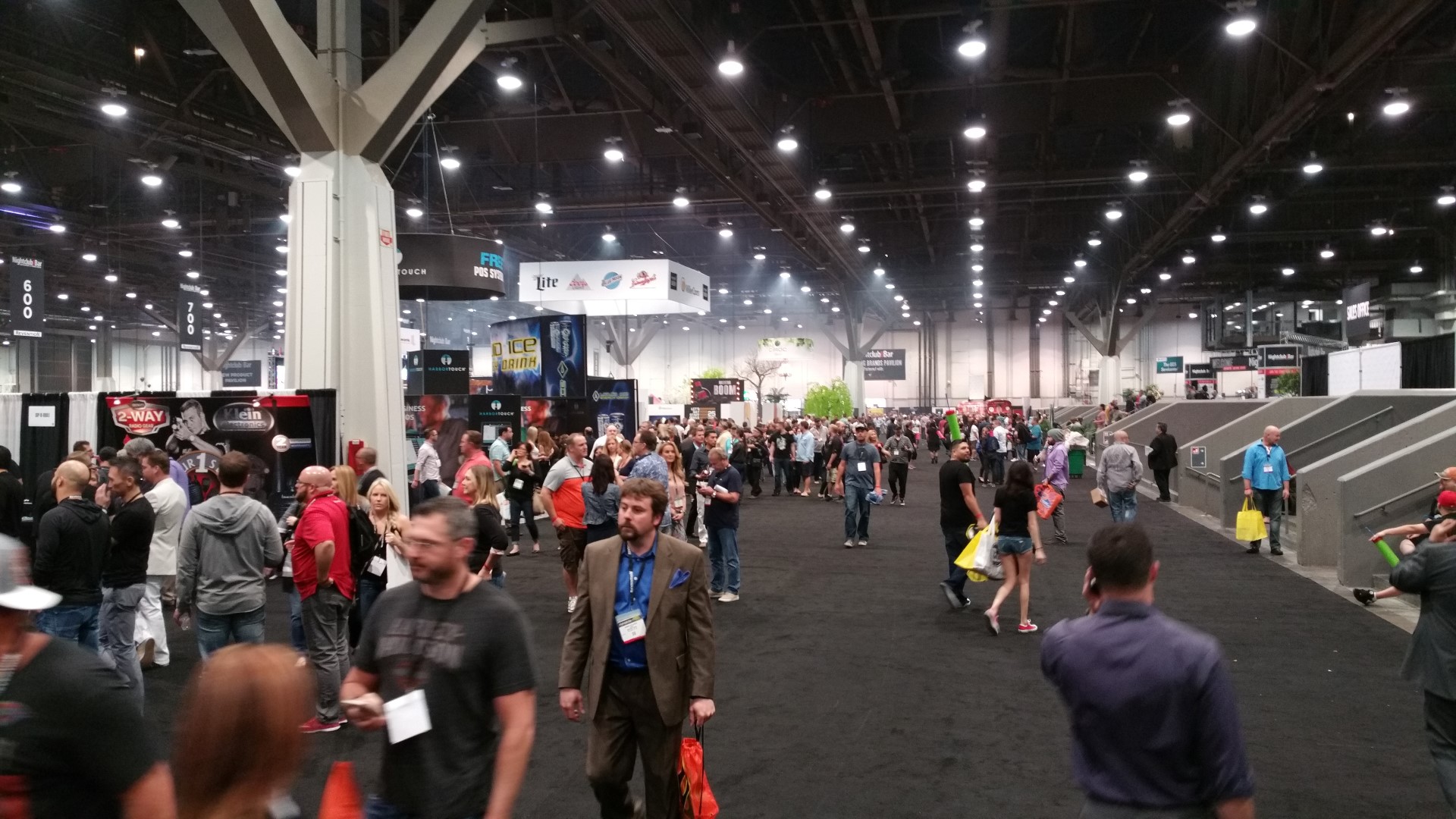 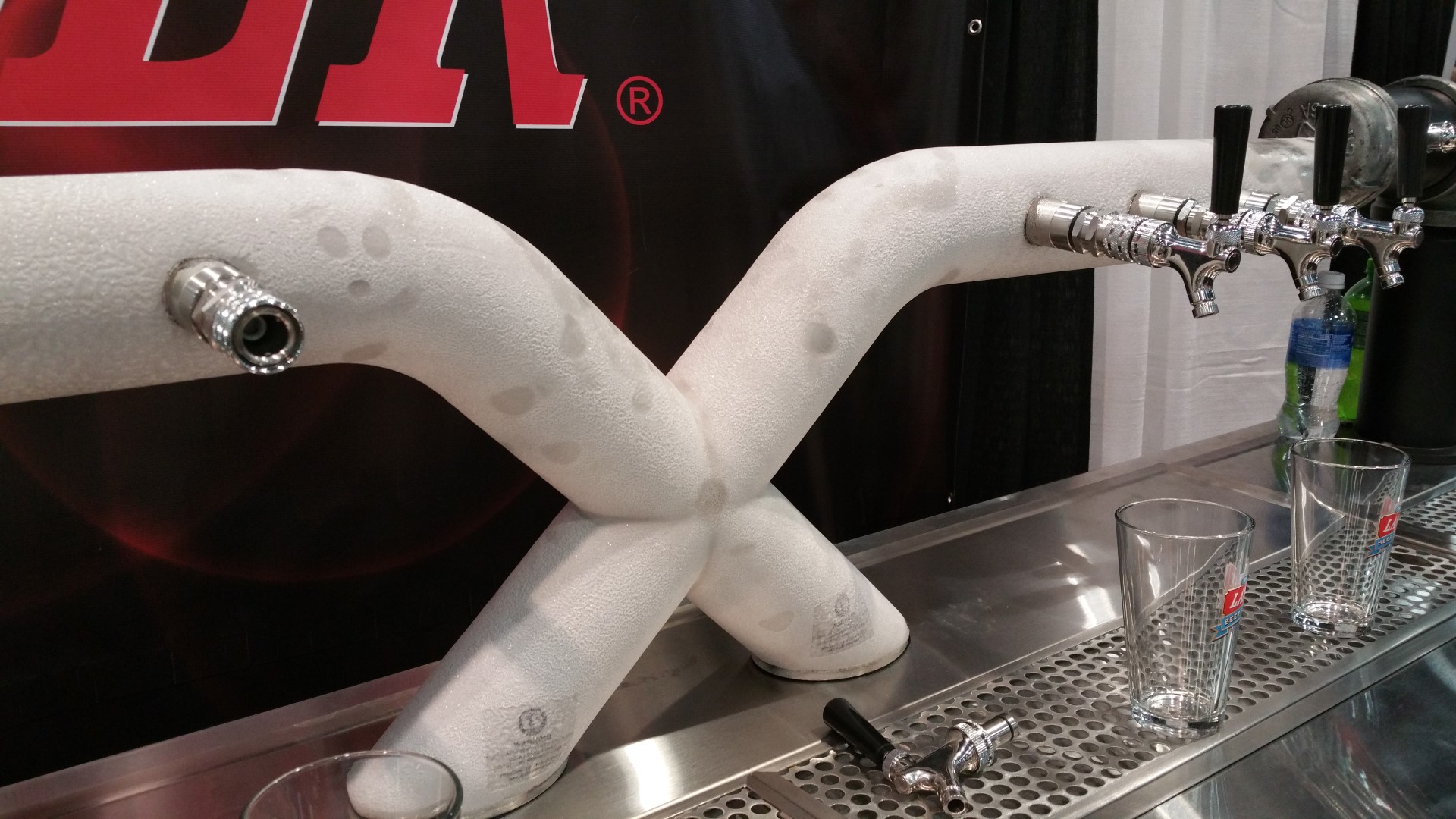 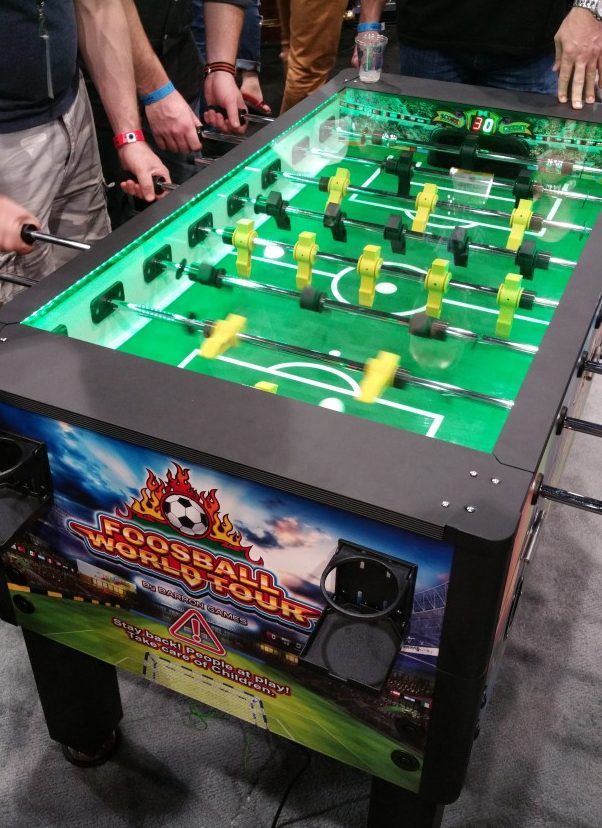 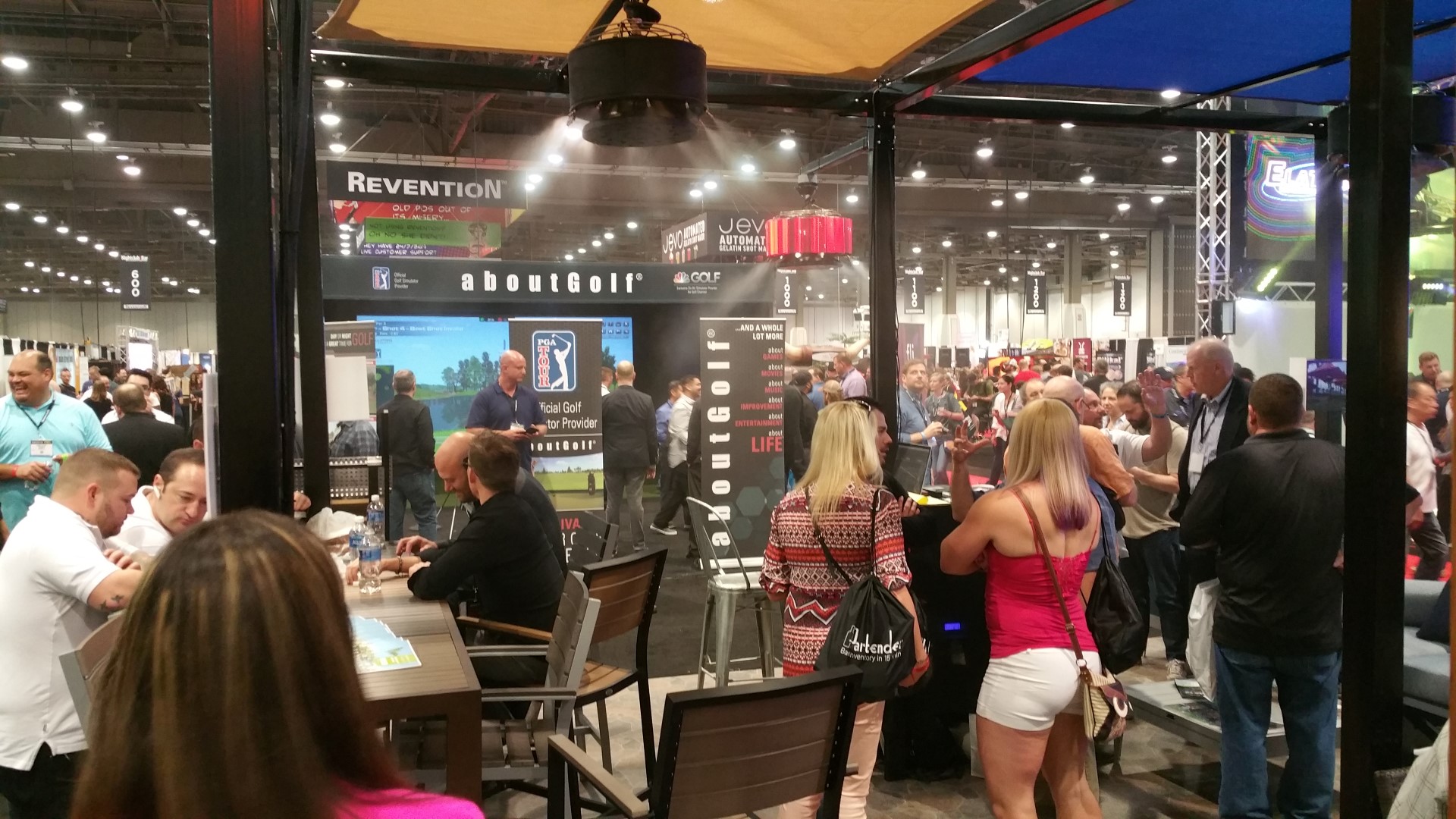 Misters booth, get cooled off here if you were sweating 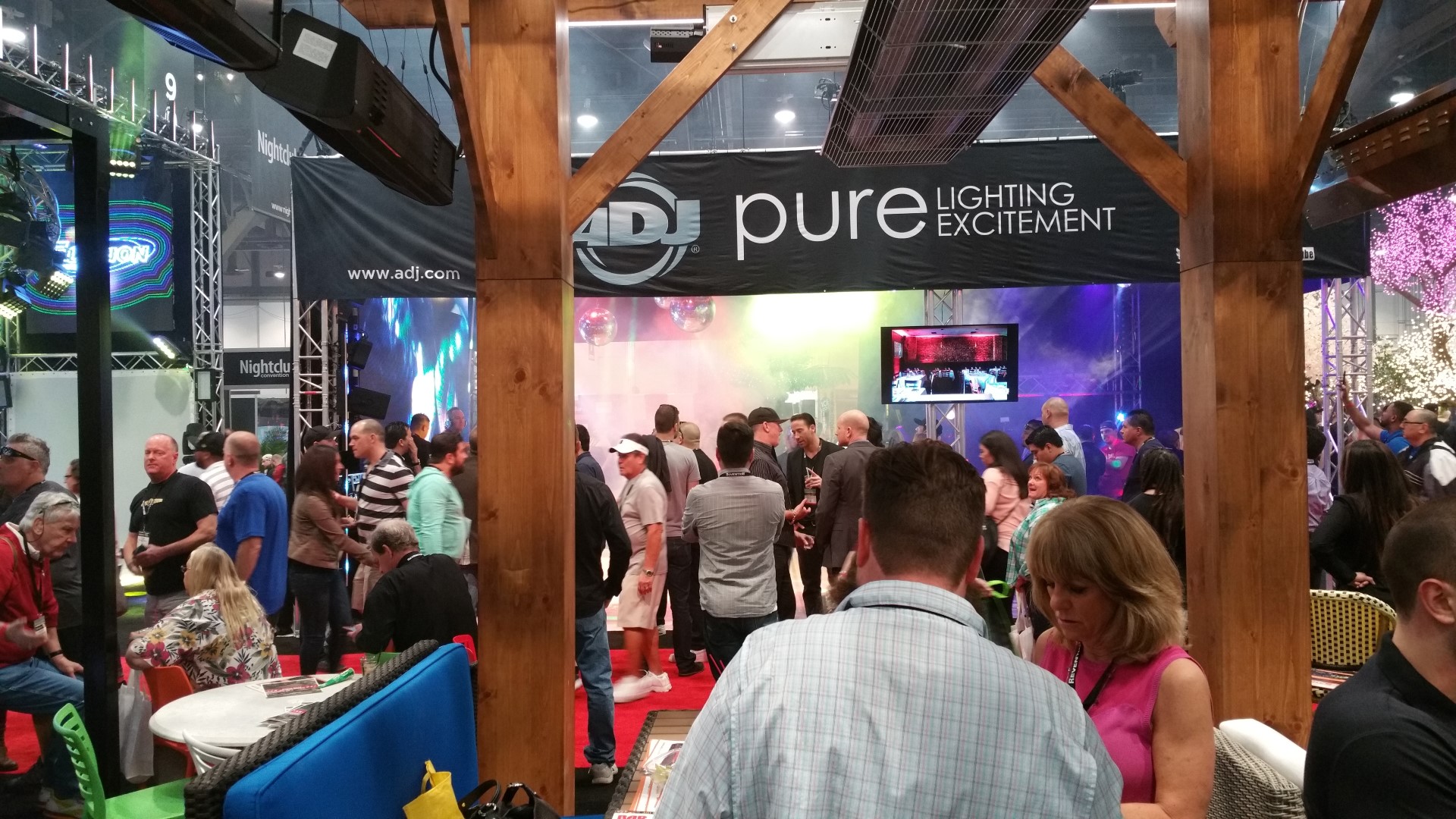 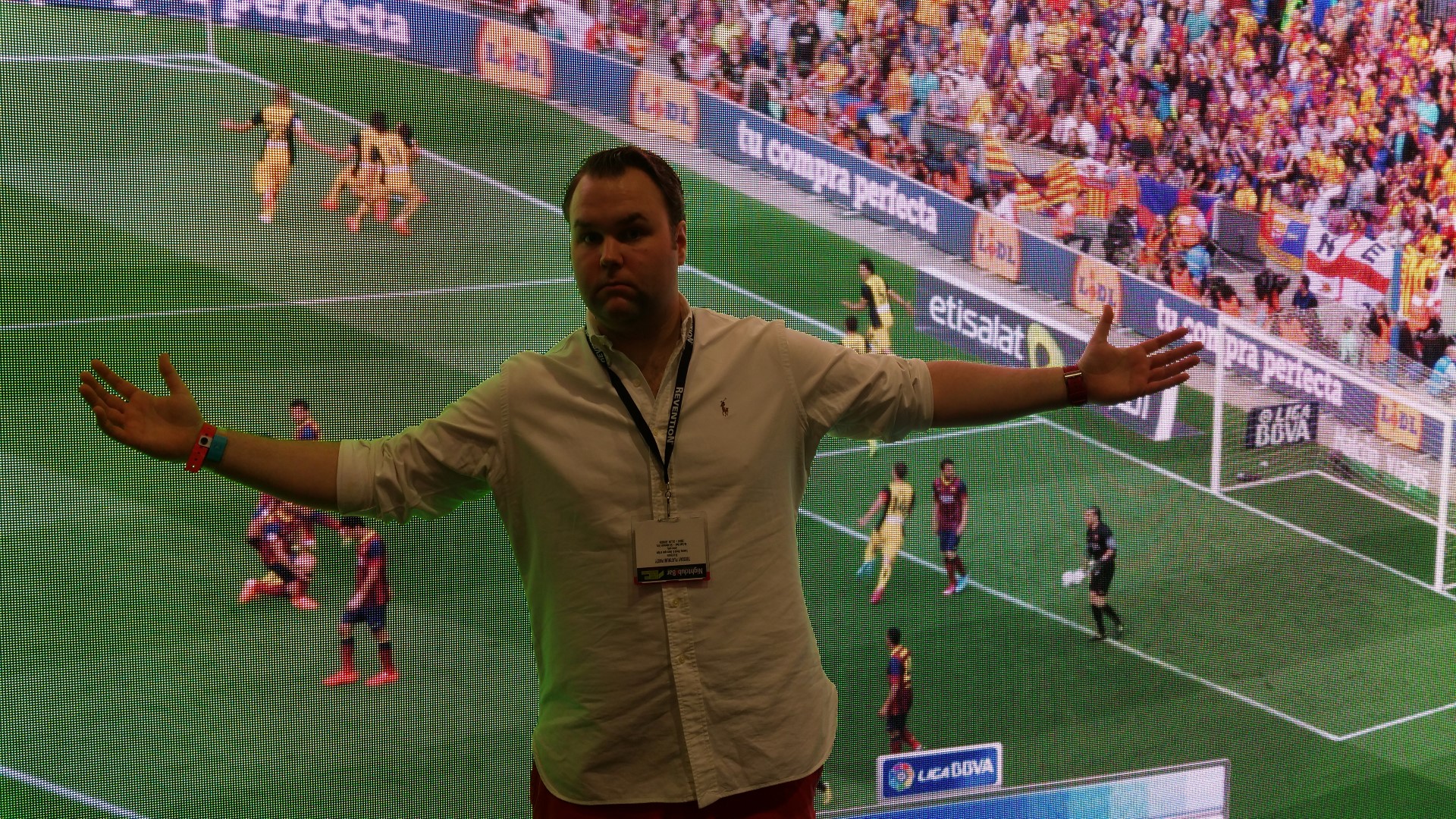 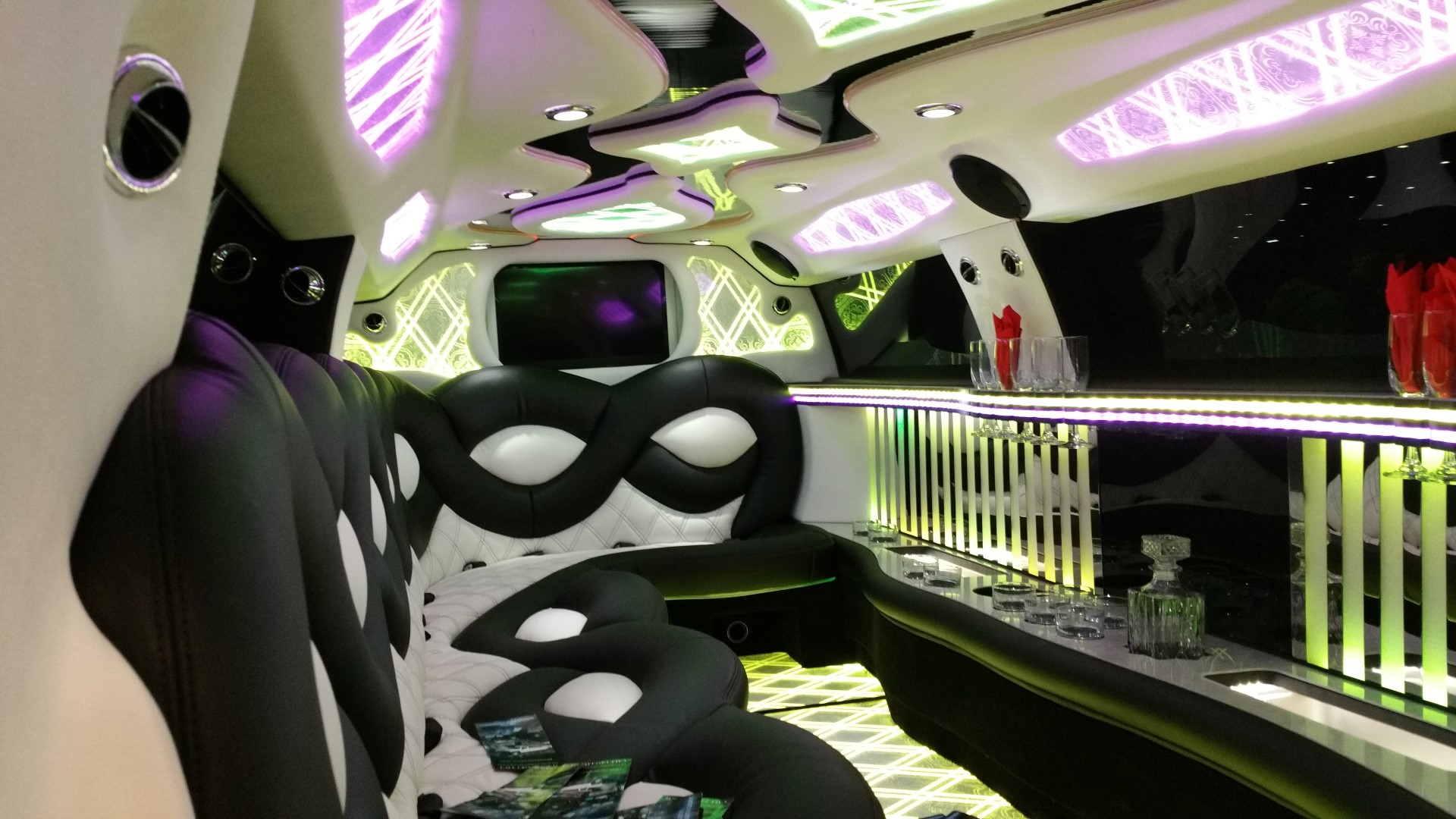 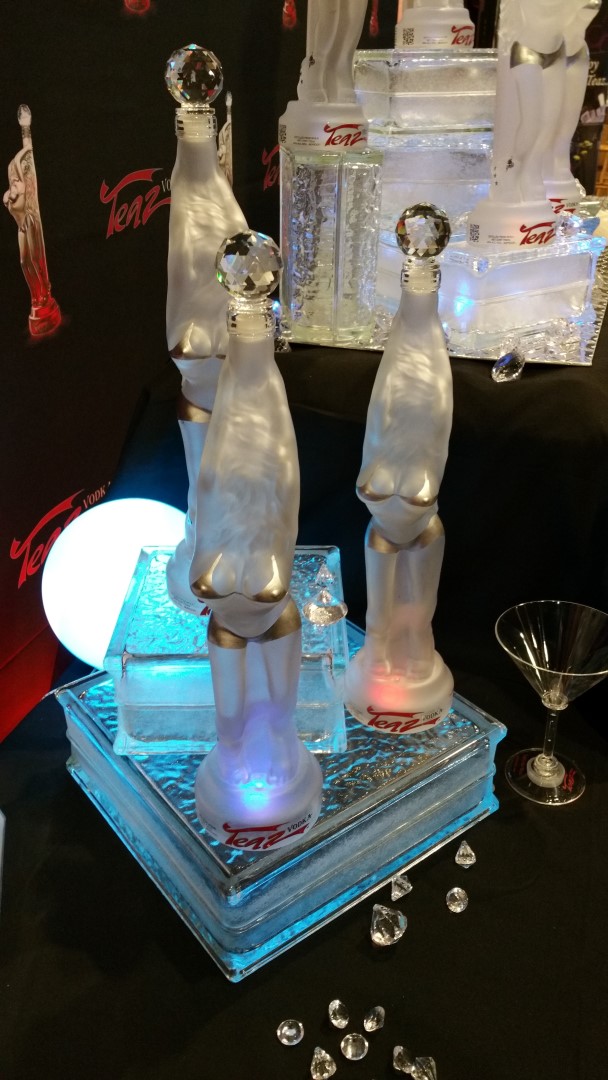 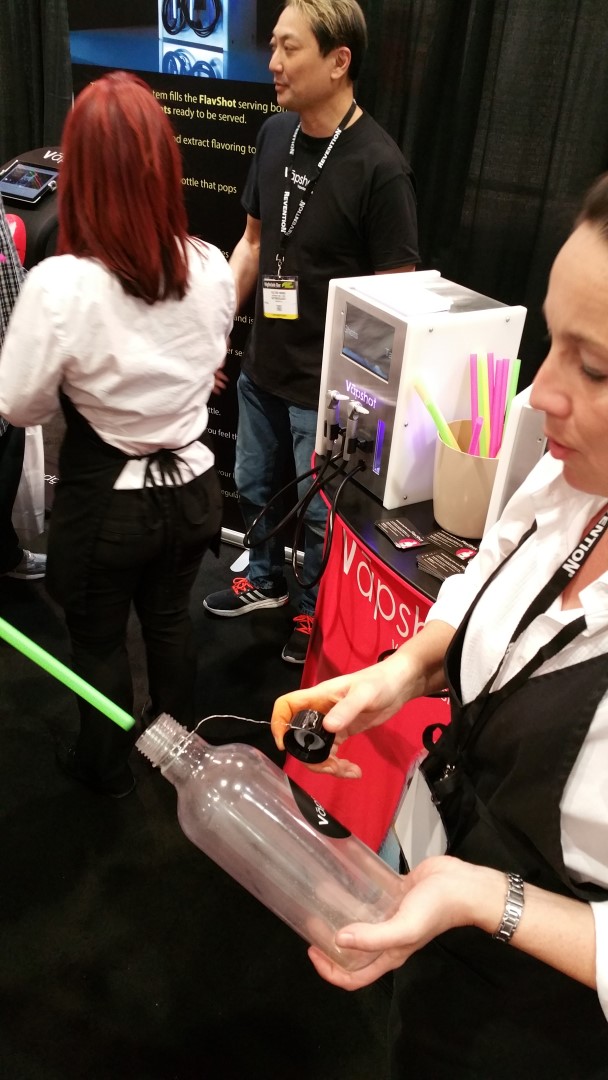 most epic shit ever, inhale vodka? cmon now only $1500 online, go check out Vapshot if you haven’t this stuff was awesome. 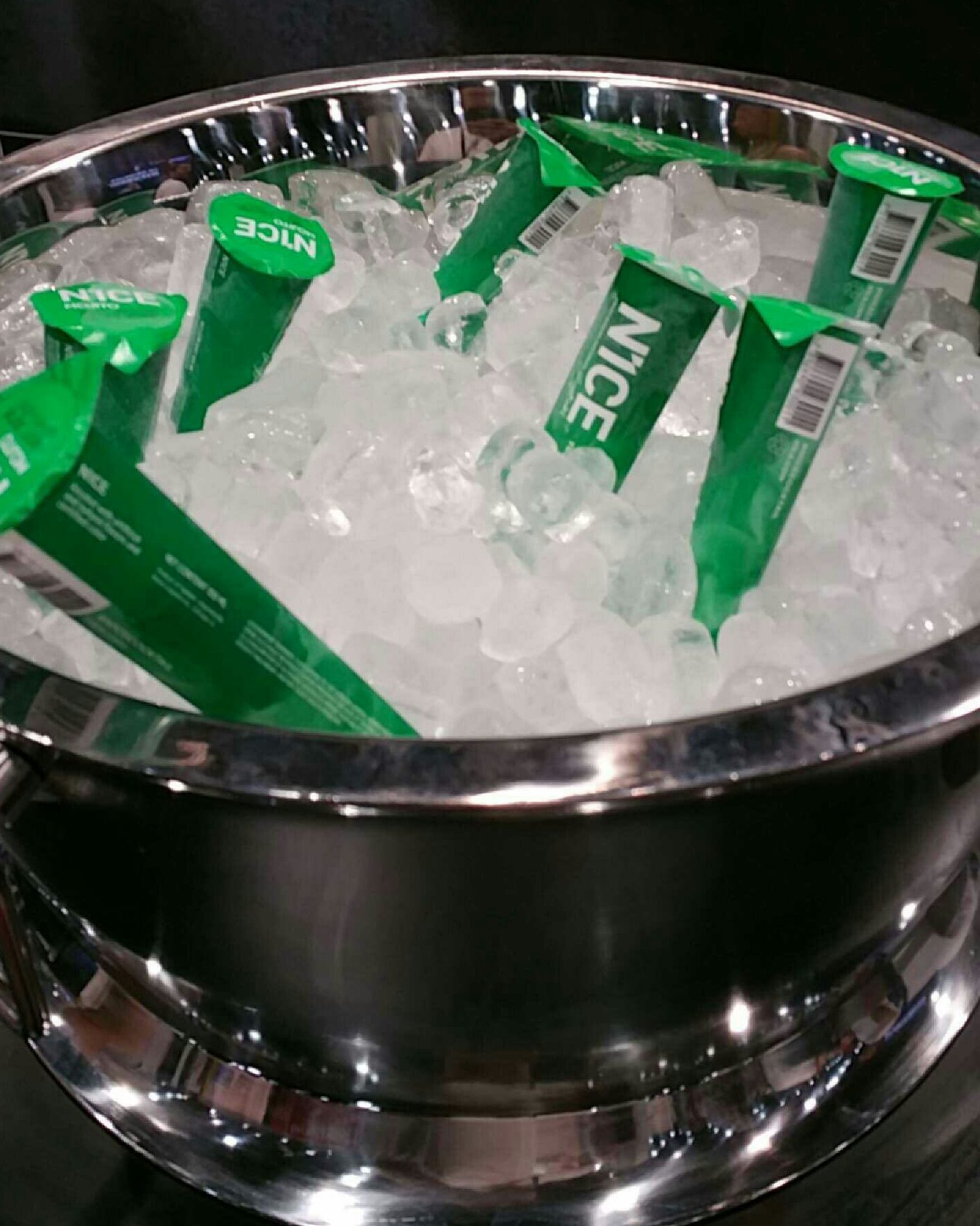 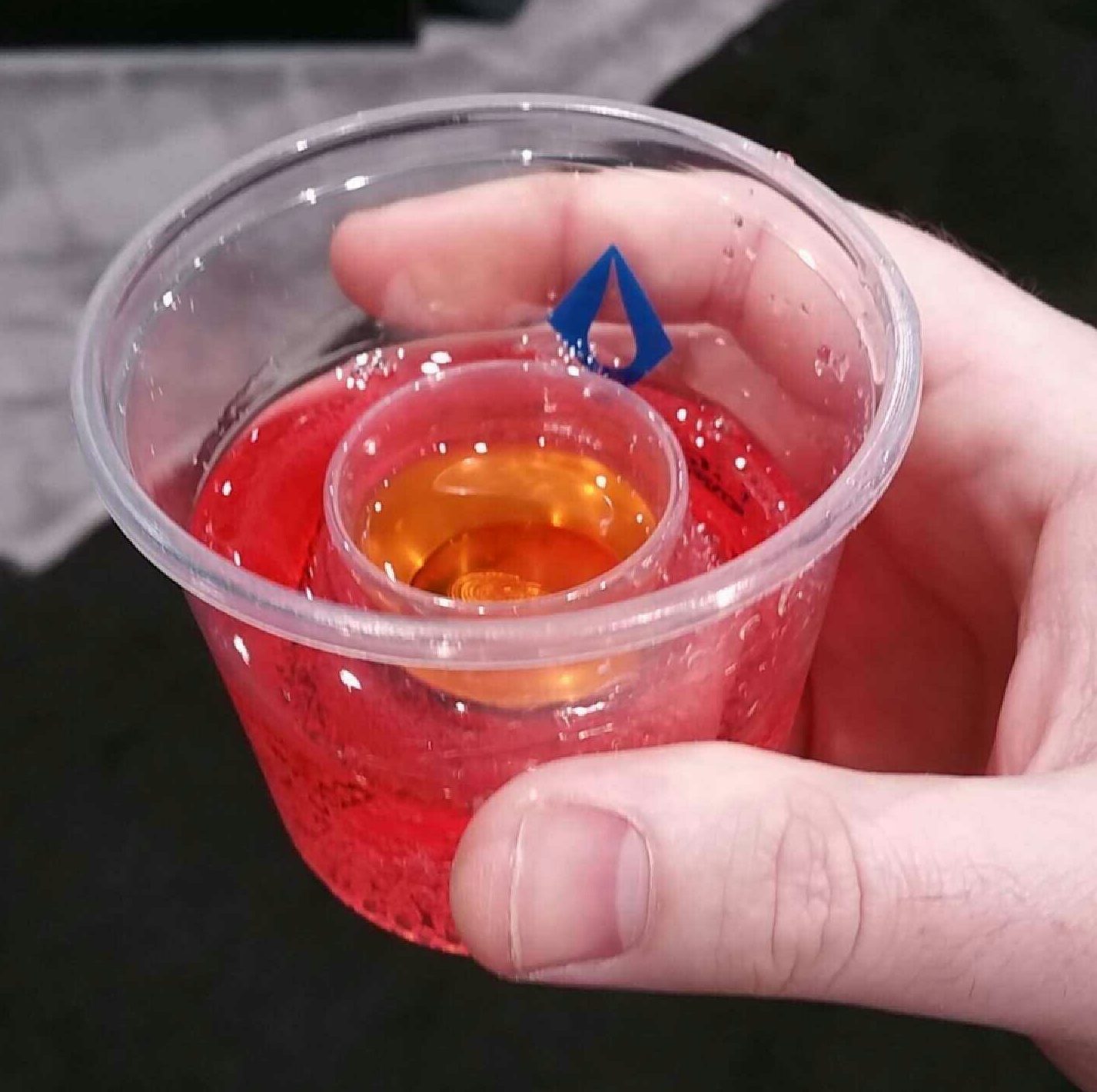 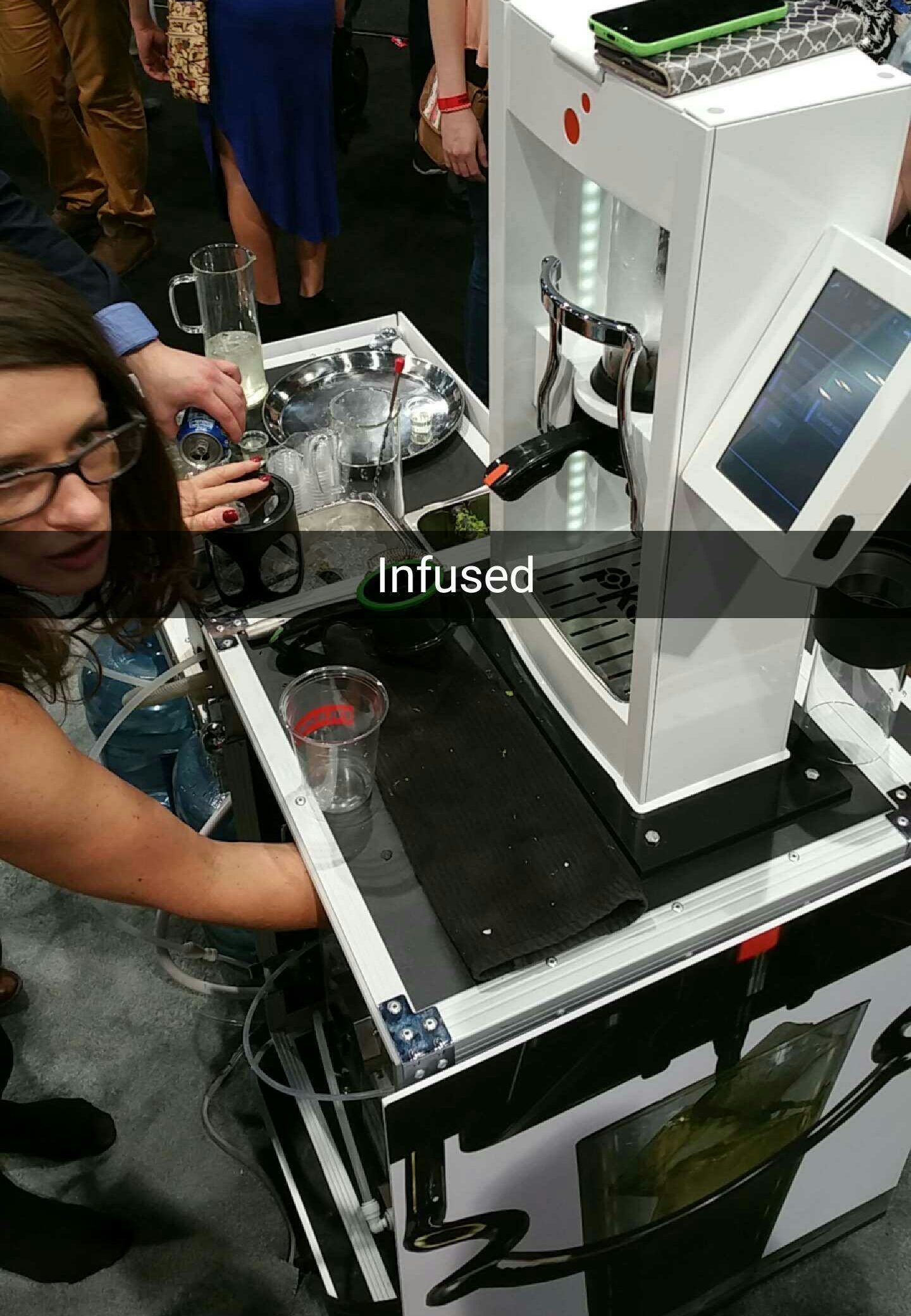 Infuse anything you want into booze? lol.

Time for GRUB: We head over to Belagio Buffet 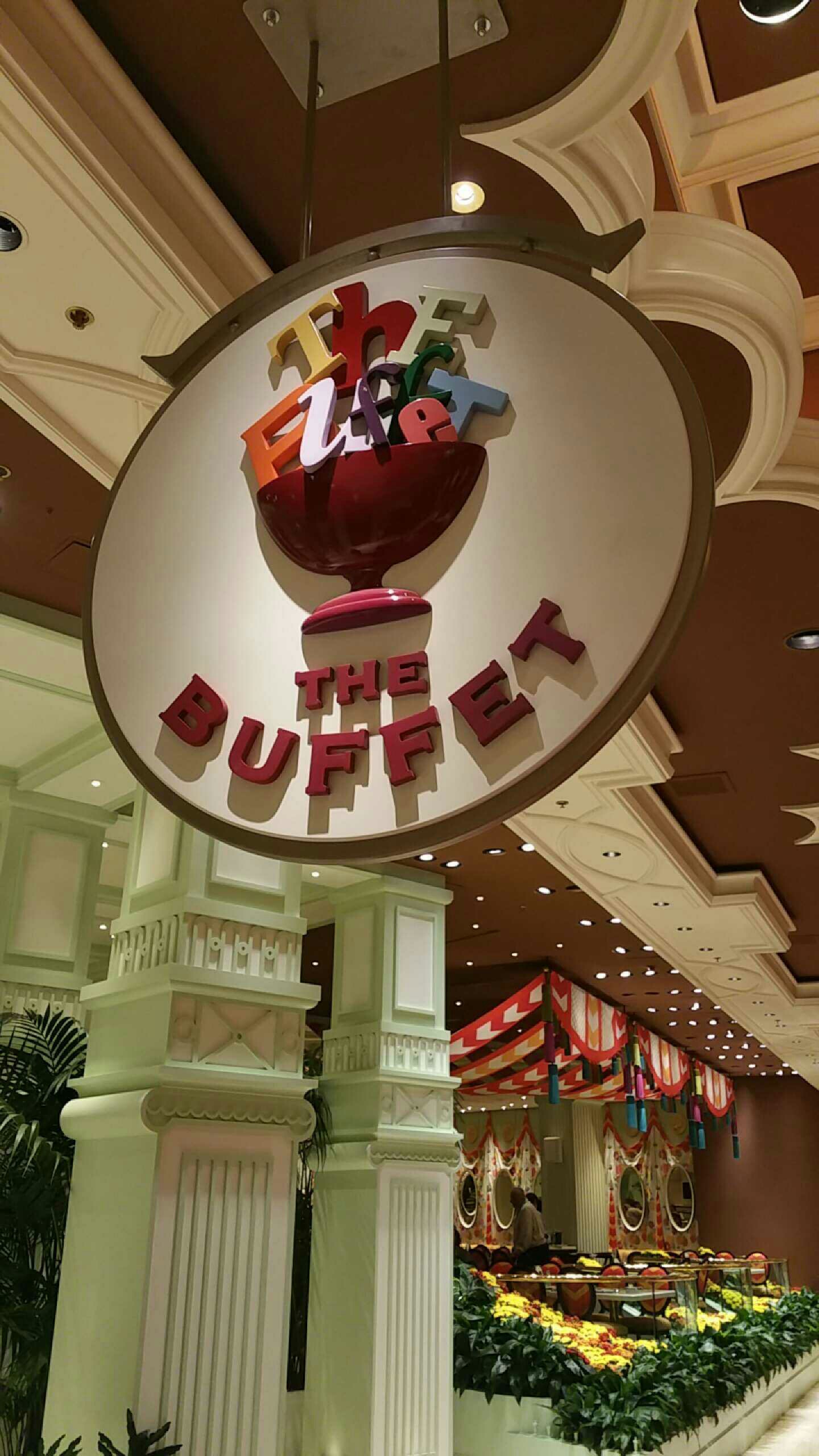 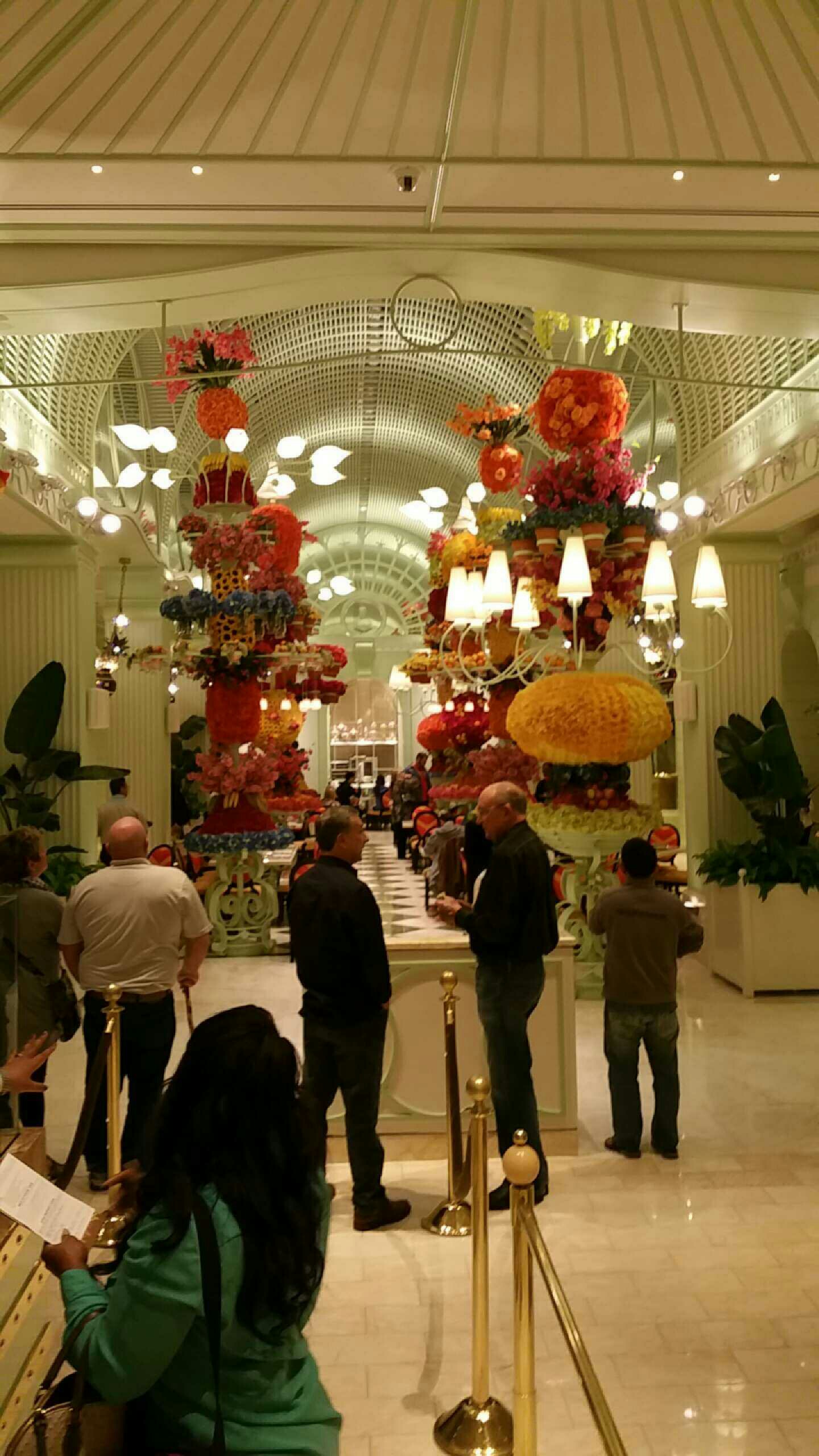 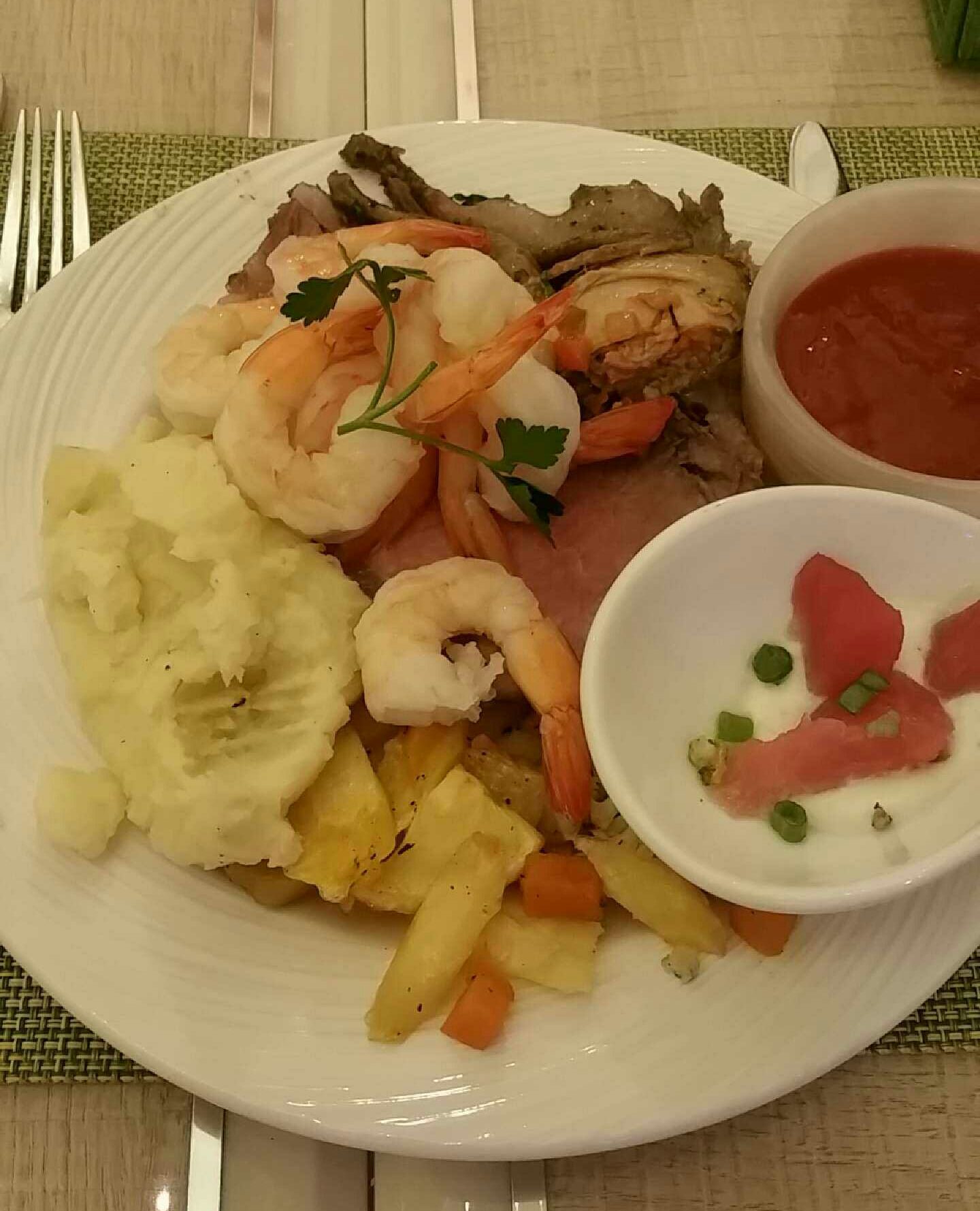 My first plate of DIGS 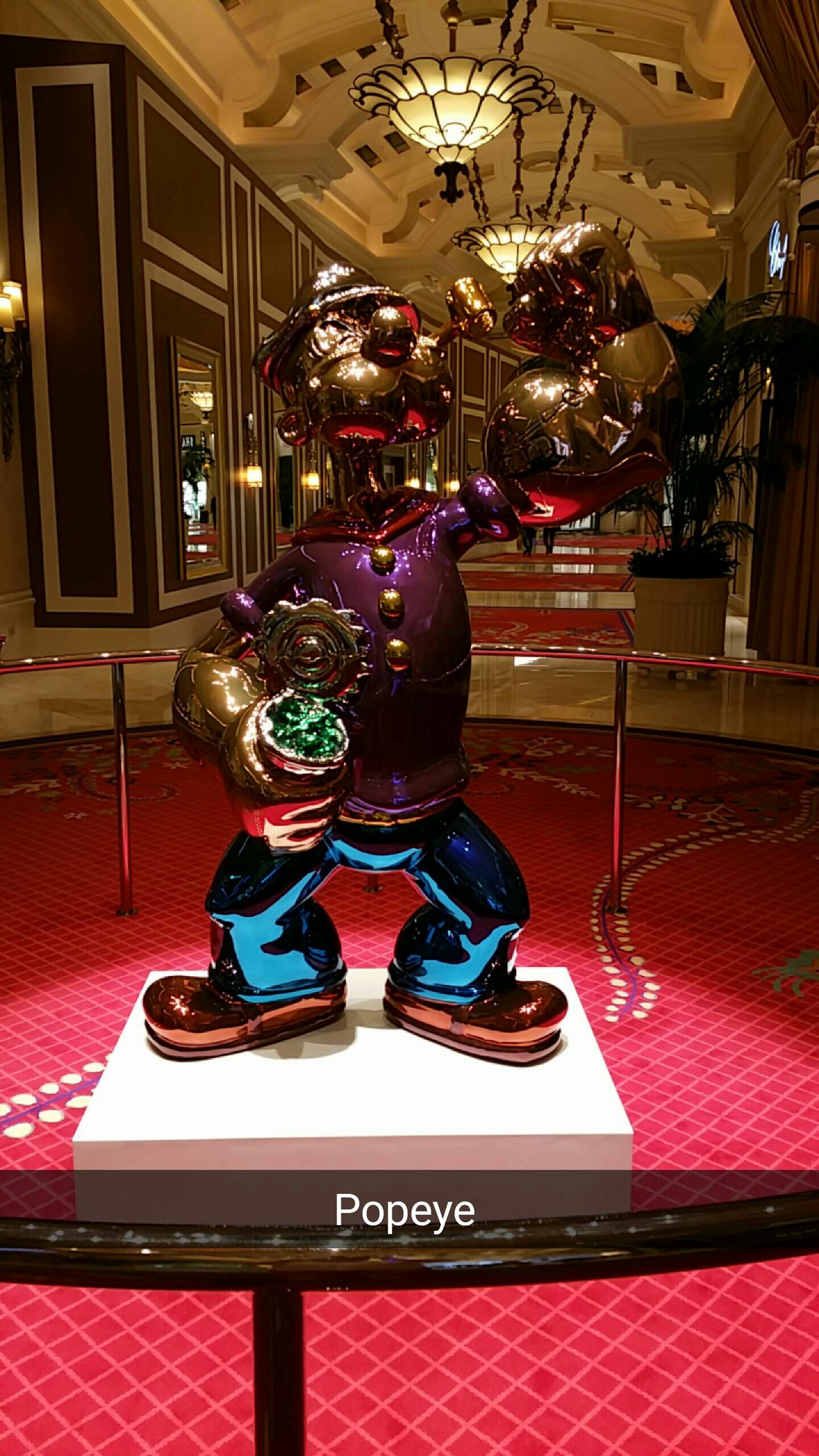 Said he was worth 15 mil pfffft 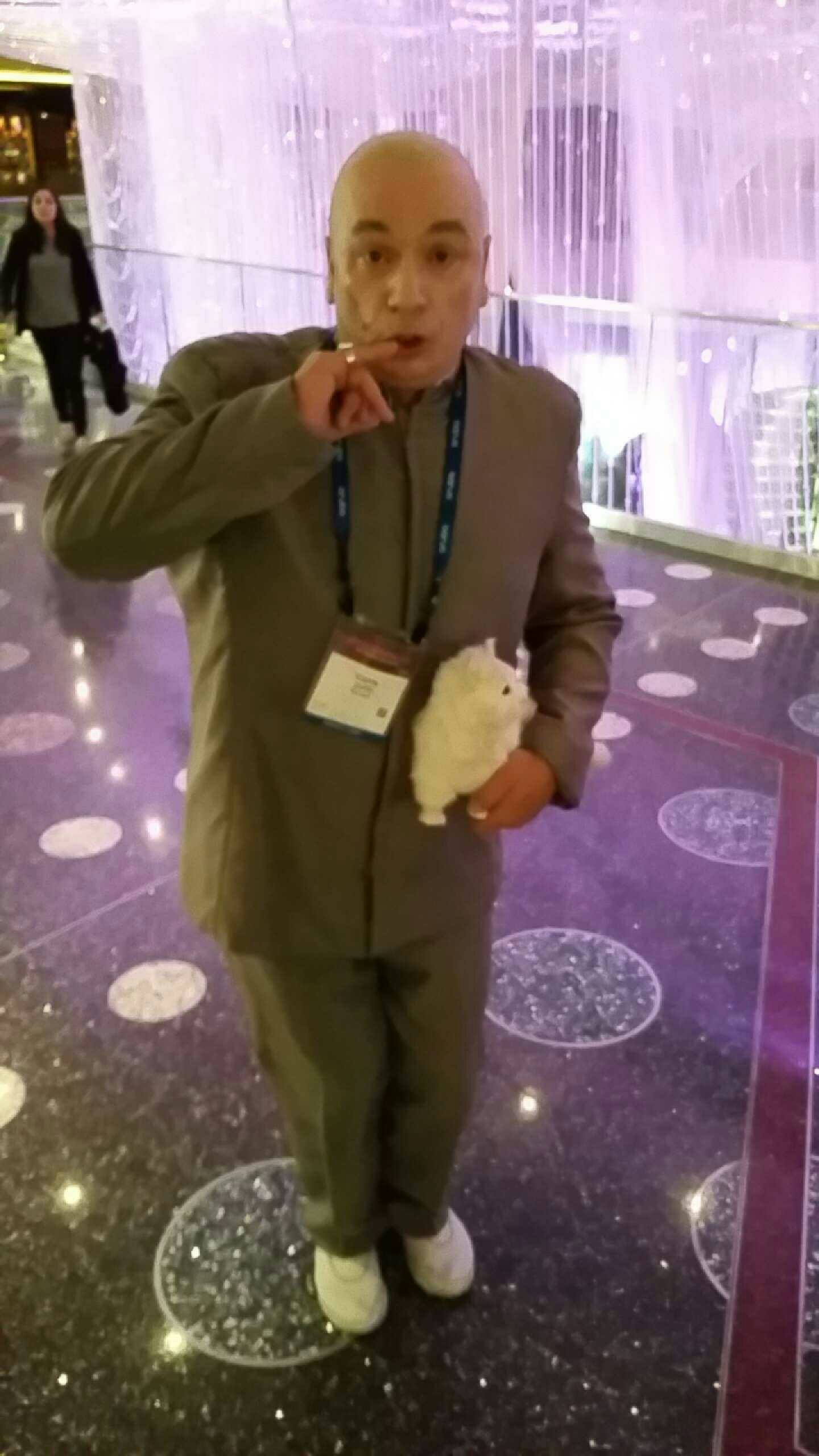 Now this dude was legit! Kitty was real no joke MEOW 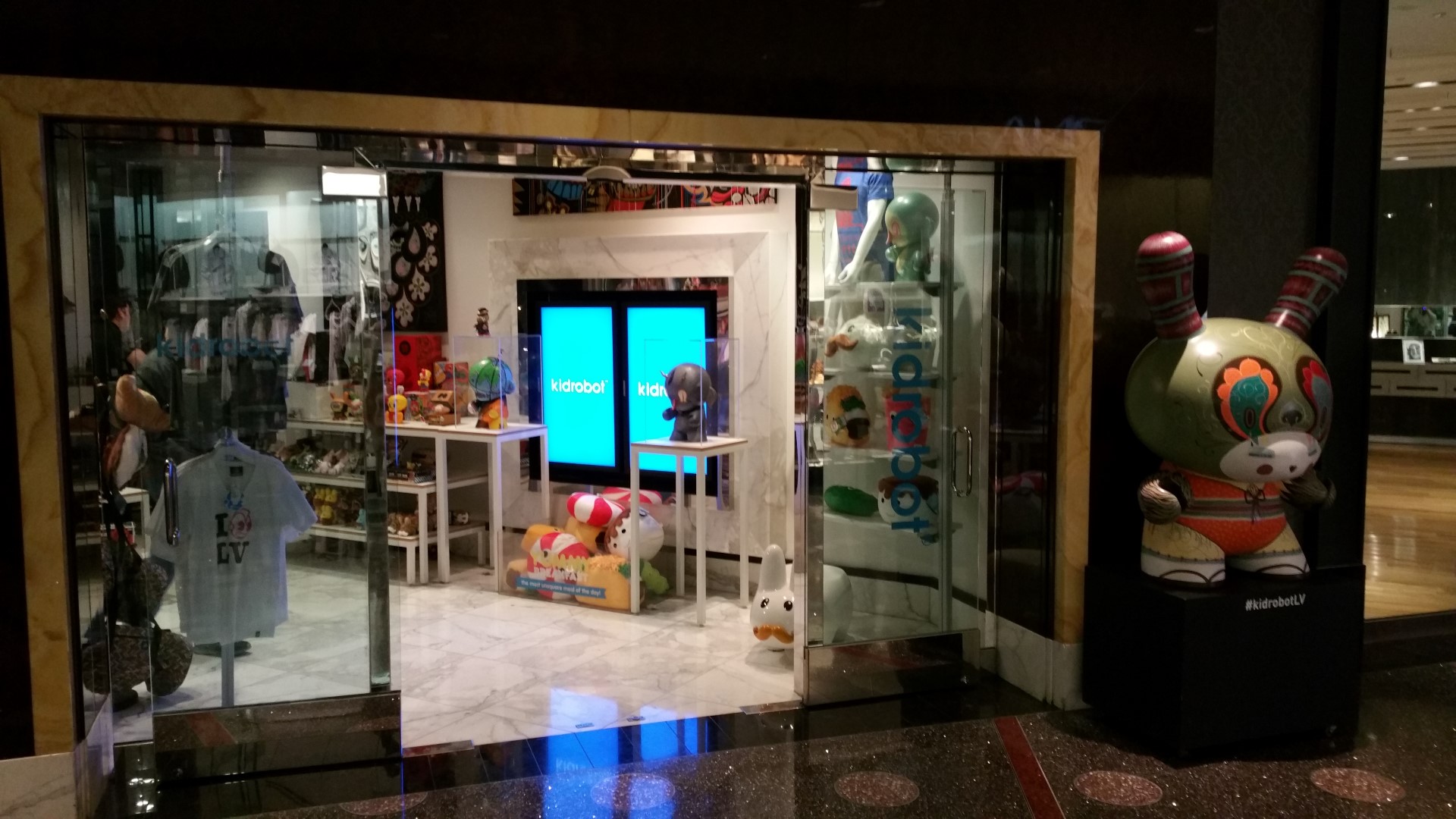 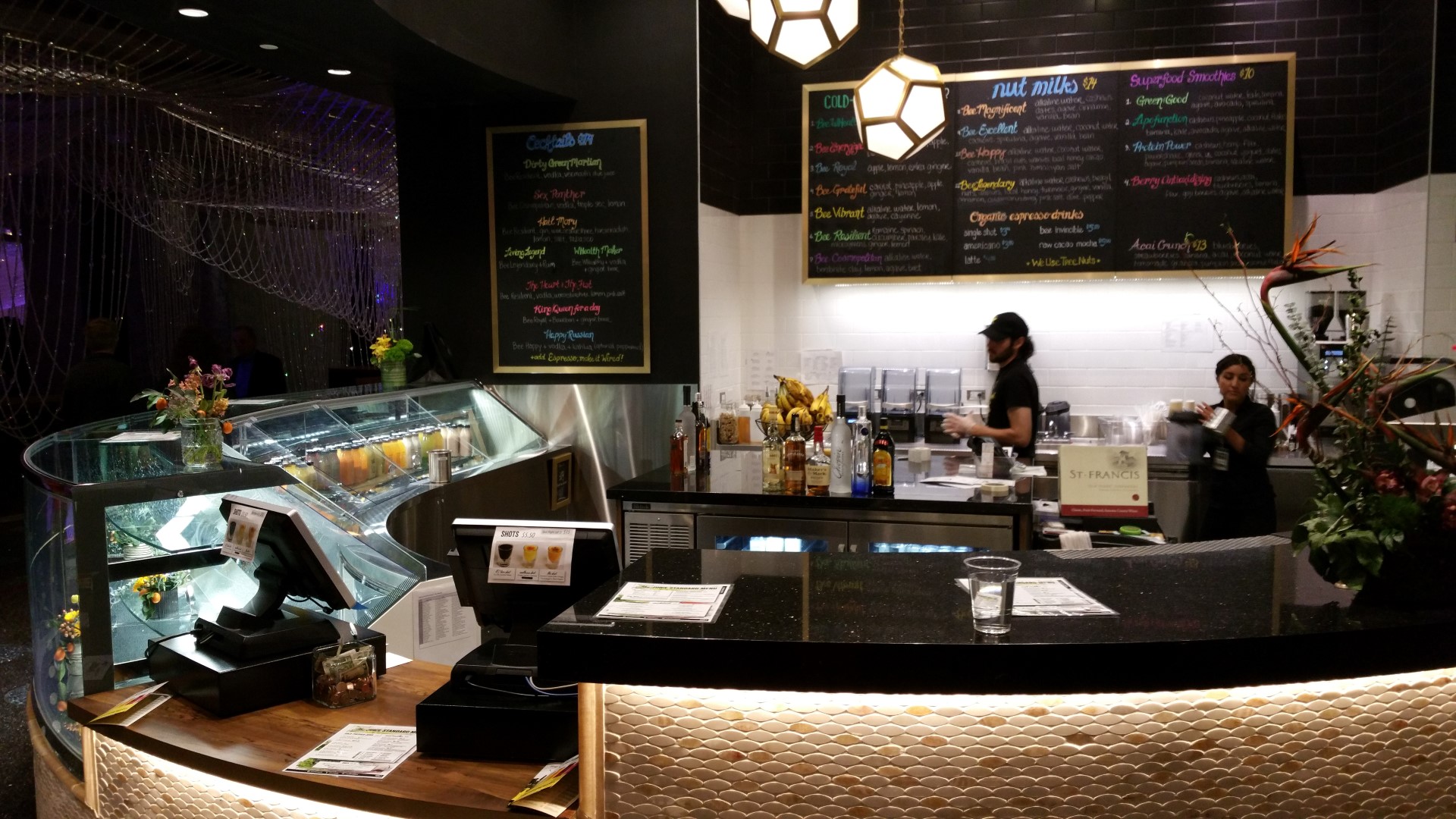 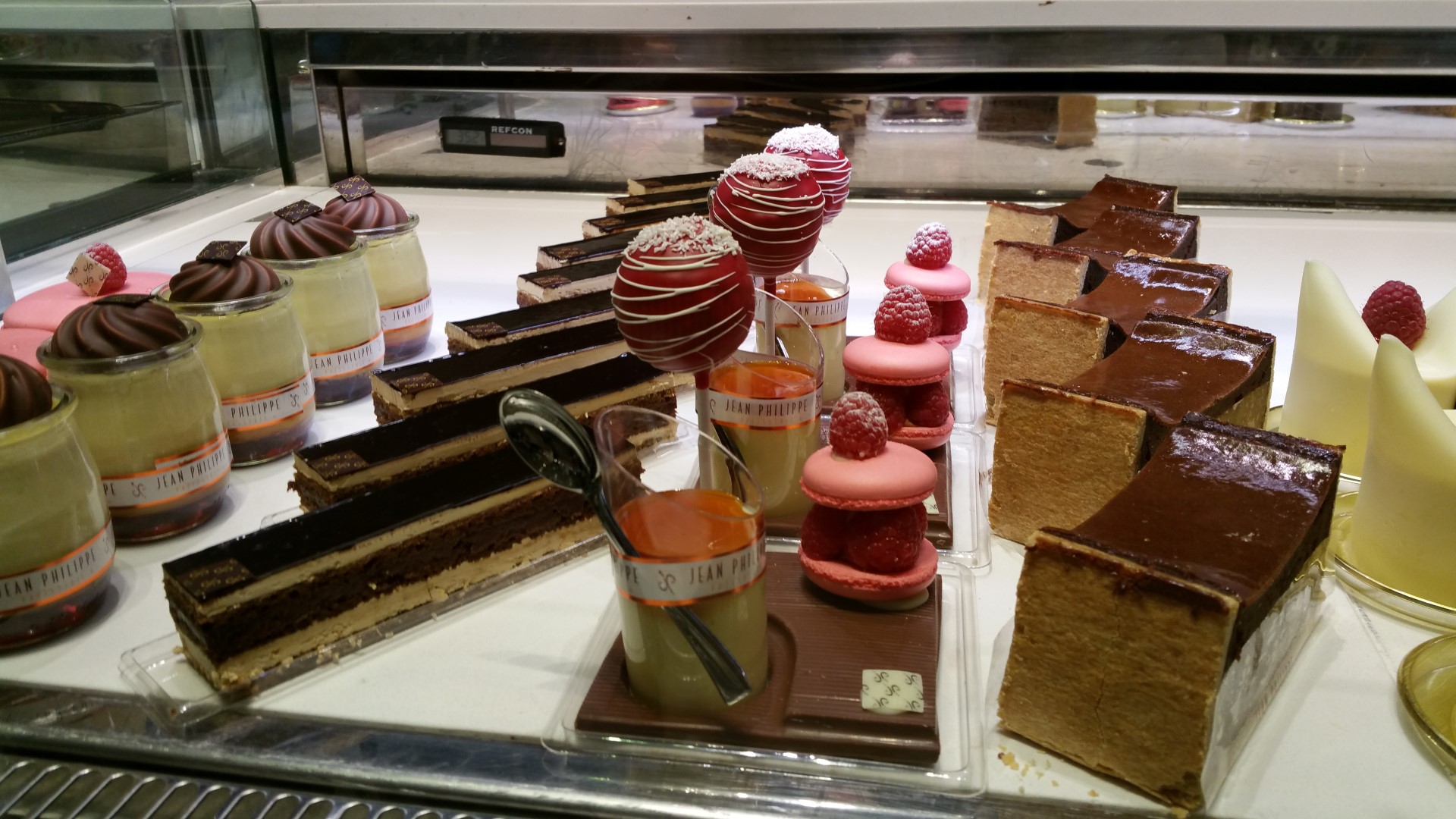 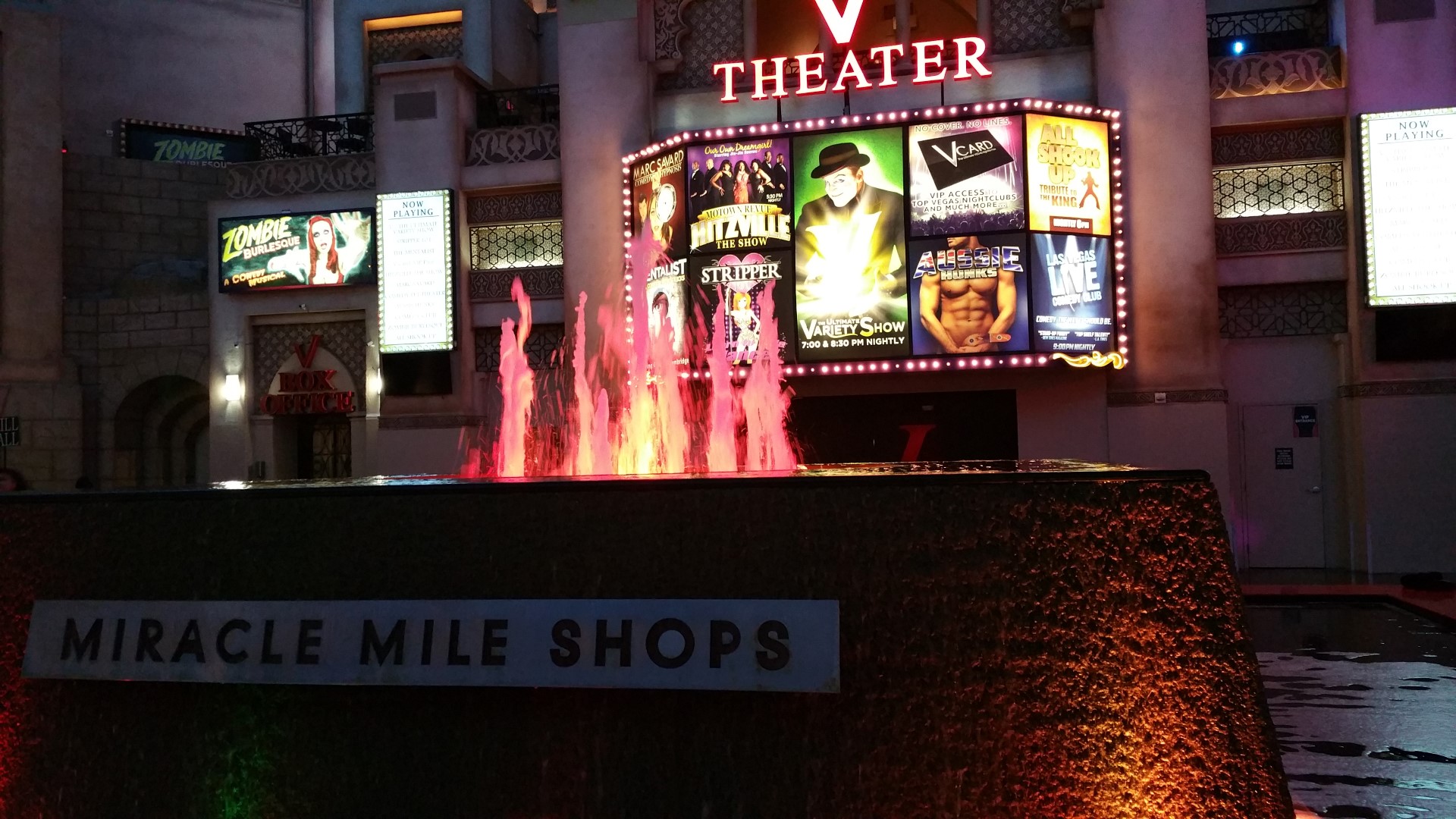 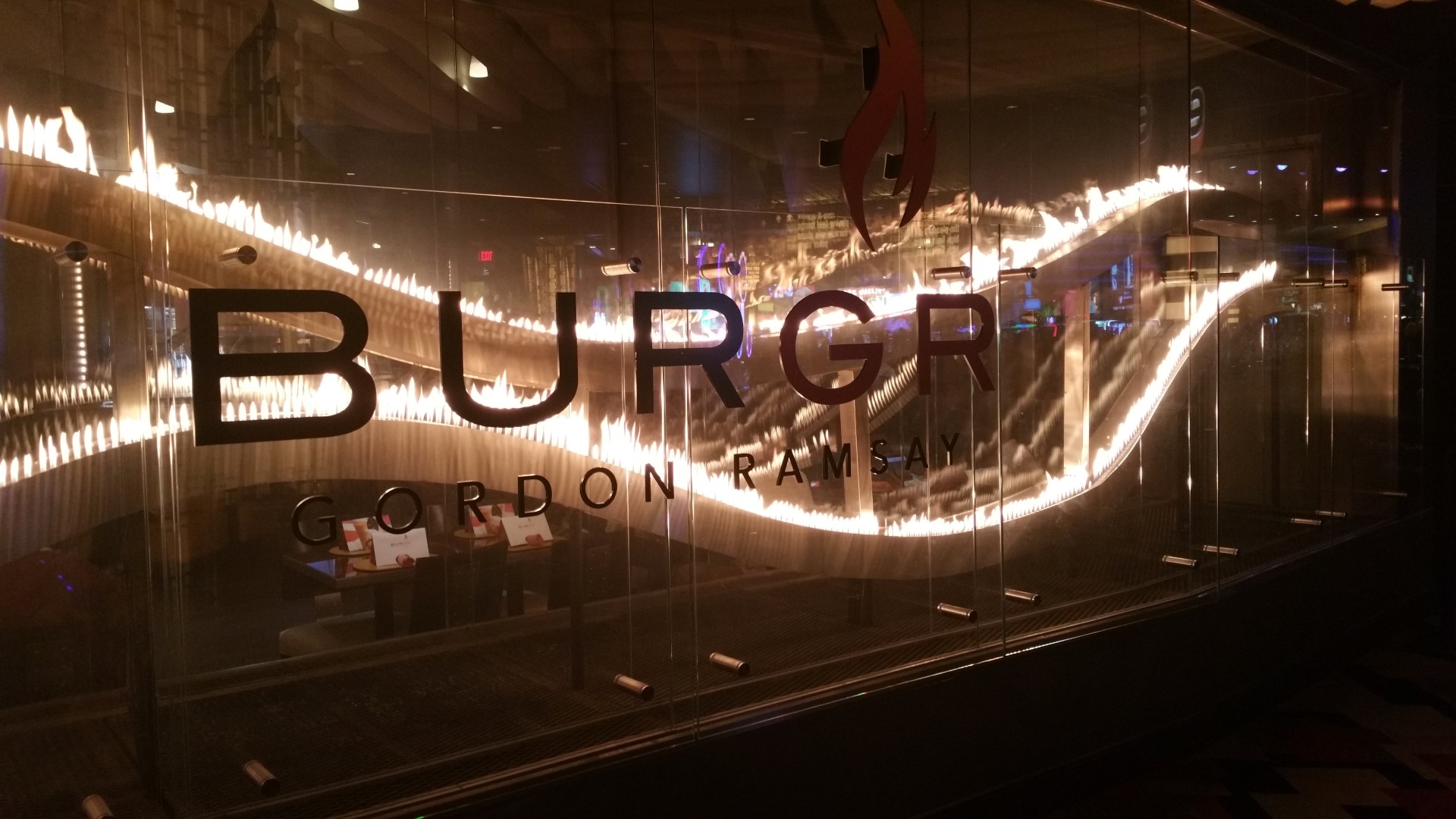 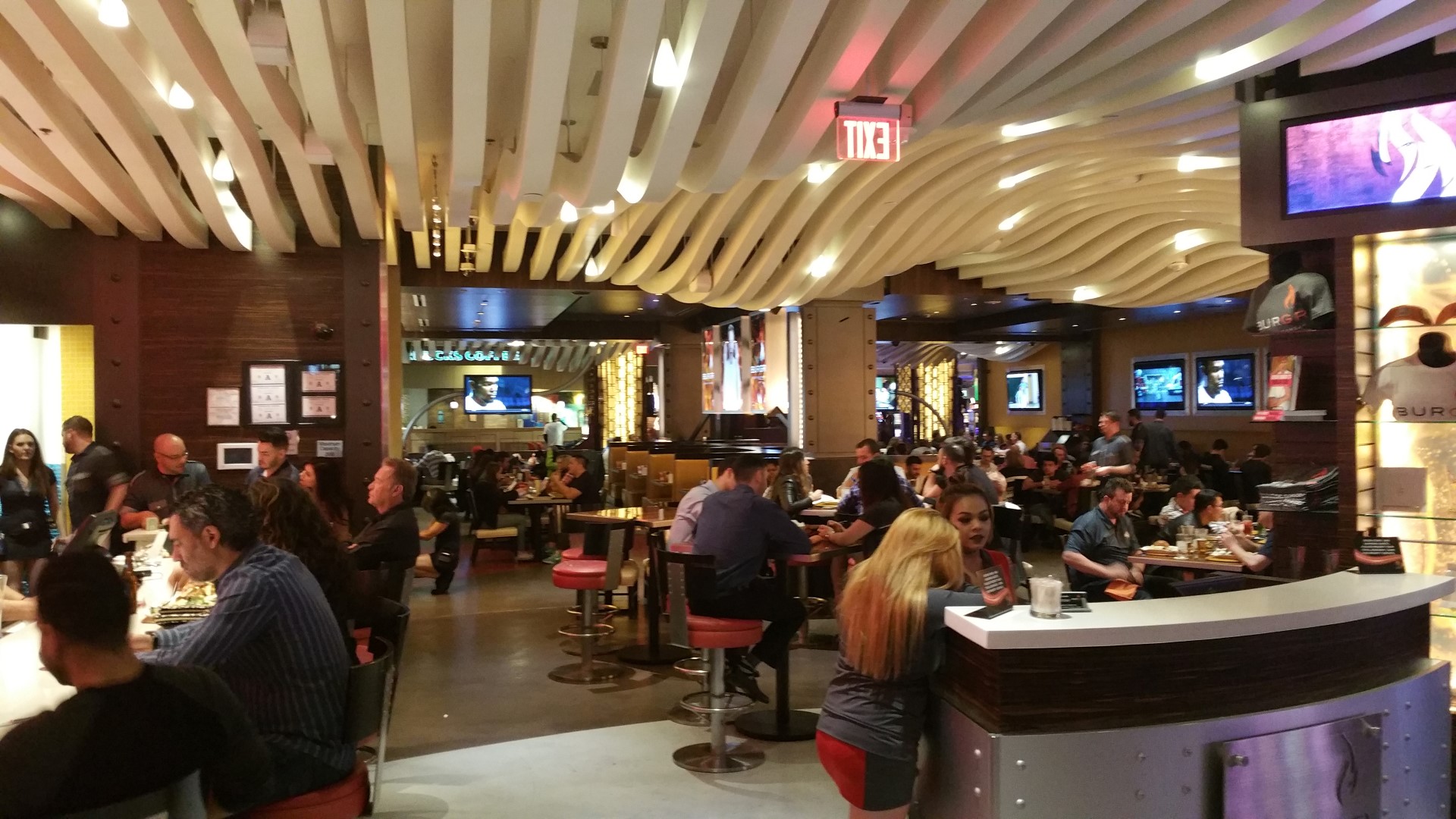 Busy night it was danielson 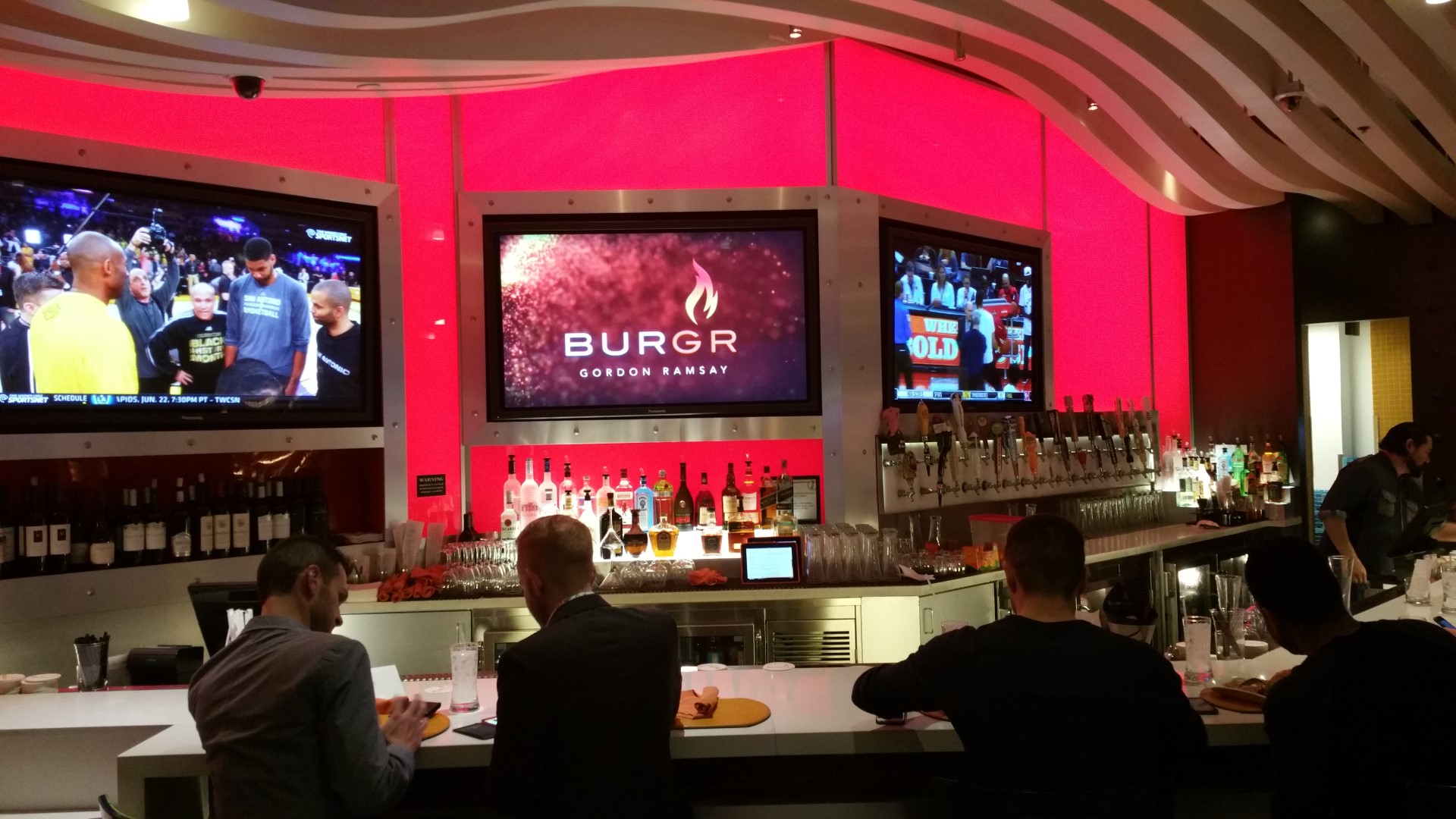 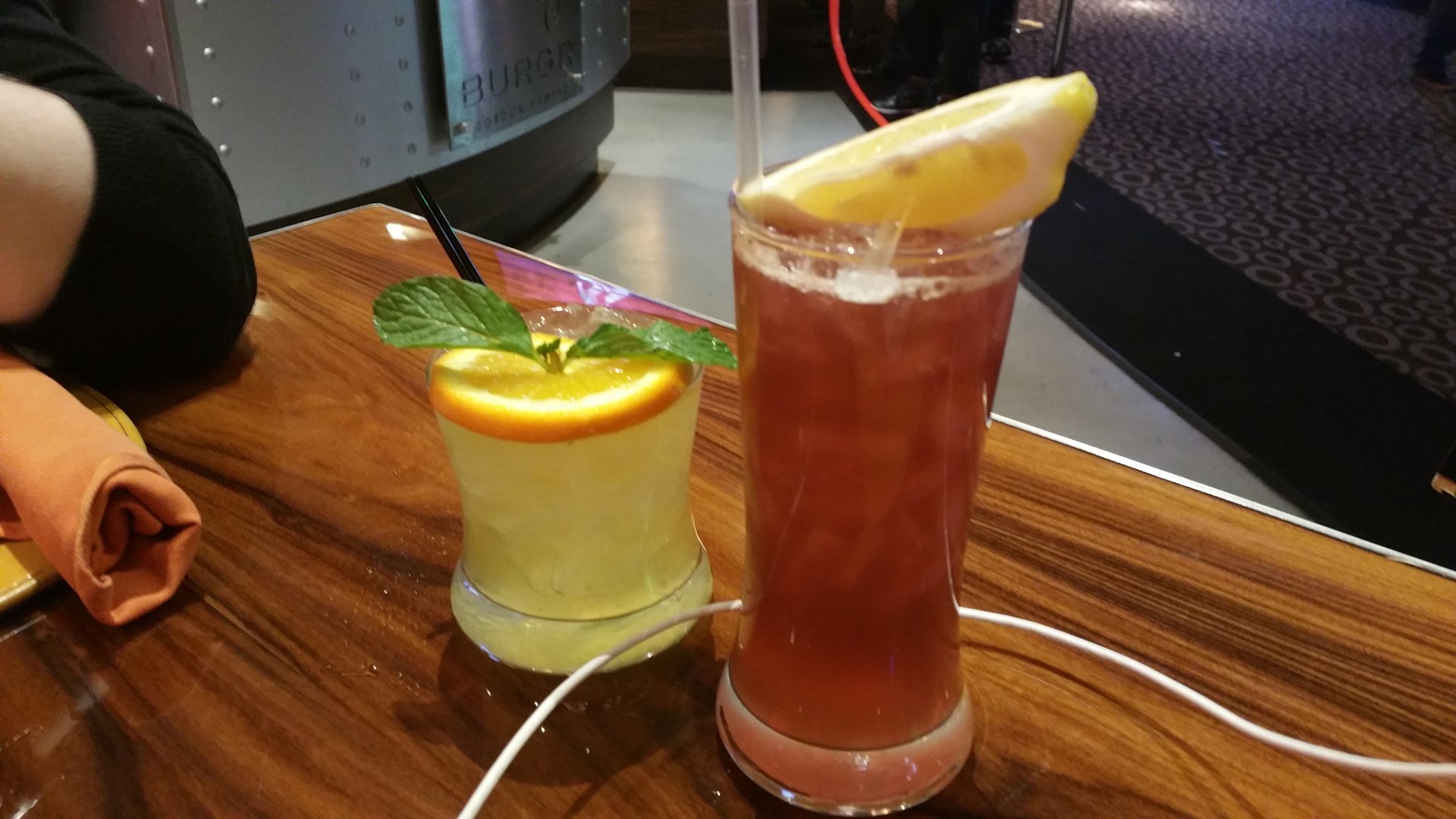 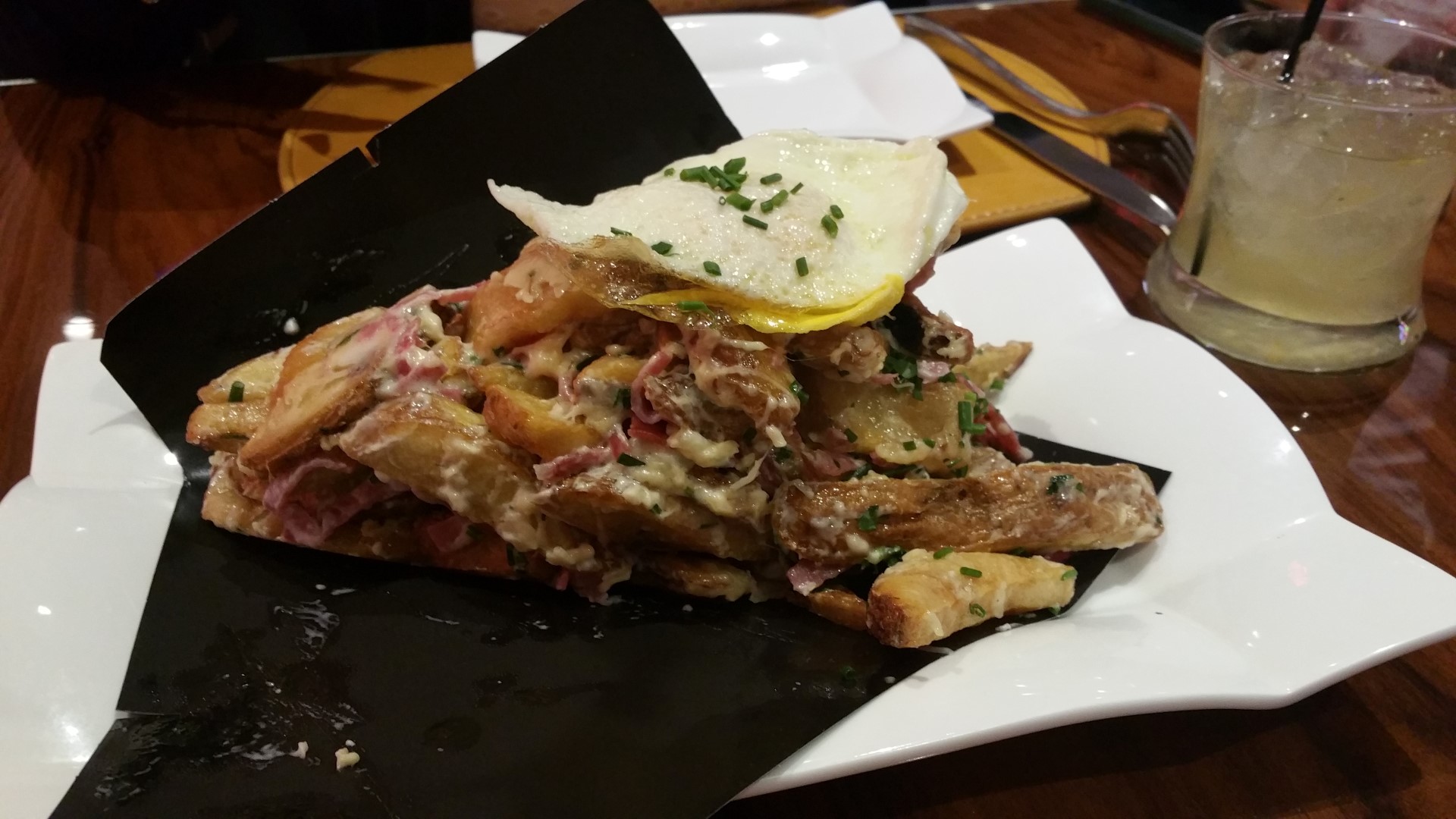 This were like Gouda Fries with a fried egg, to full to try a burger, however they didn’t even have gluten free bread, BULLSHIAT Gordon.

That concludes the nightclub and bar show, I had a lot more photos but were more personal so if you want more information or anything on the NBC contact me and let me know I will respond quick as I can! If you didn’t visit Day 2 in vegas, check it out at the link below. Thanks.

Vegas Day 2: a Visit to Caesars Palace and Serendipity