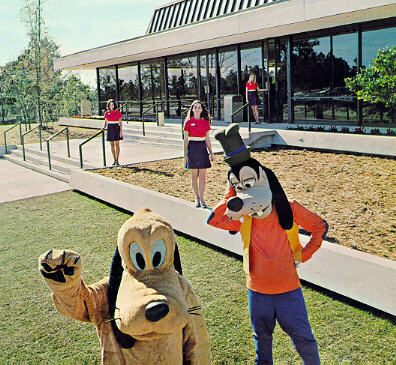 Inside the building, a small army of “lovely young hostesses” treated guests to a glimpse of what they could expect to see in the fall of 1971, when the $300 million Phase One of the “Vacation Kingdom of the World” debuted. The Preview Center was open daily from 9am to 5pm, and offered visitors a leisurely tour of artists’ renderings, an aerial view of Phase One in the form of a huge model and a motion-picture presentation that forecast what the first five years of the project would entail. Visitors could also make reservations for a stay at one of WDW’s first two hotels, the Contemporary and the Polynesian Village, or purchase souvenirs at WDW’s first gift counter.

Fourteen women were selected as the original representatives of Walt Disney World. They came from a pool of 400 applicants who were evaluated by two Disneyland hostesses, Valerie Watson and Holly Hoelscher, and chosen largely on the basis of appearance. “We looked for that fresh, natural appearance that our organization tries to reflect,” Watson told Orlando-Land editor Edward L. Prizer in 1970.

The Preview Center officially opened on January 16, but spent the week prior hosting state and local government and business figures by invitation only. When it opened to the public, it hosted 12,000 visitors in three days – twice as many as Disney had expected. Every fifteen minutes, visitors were escorted into a theater to see the film and 625-square foot model, portions of which would be lit from overhead in synchronization with the film’s dialogue. 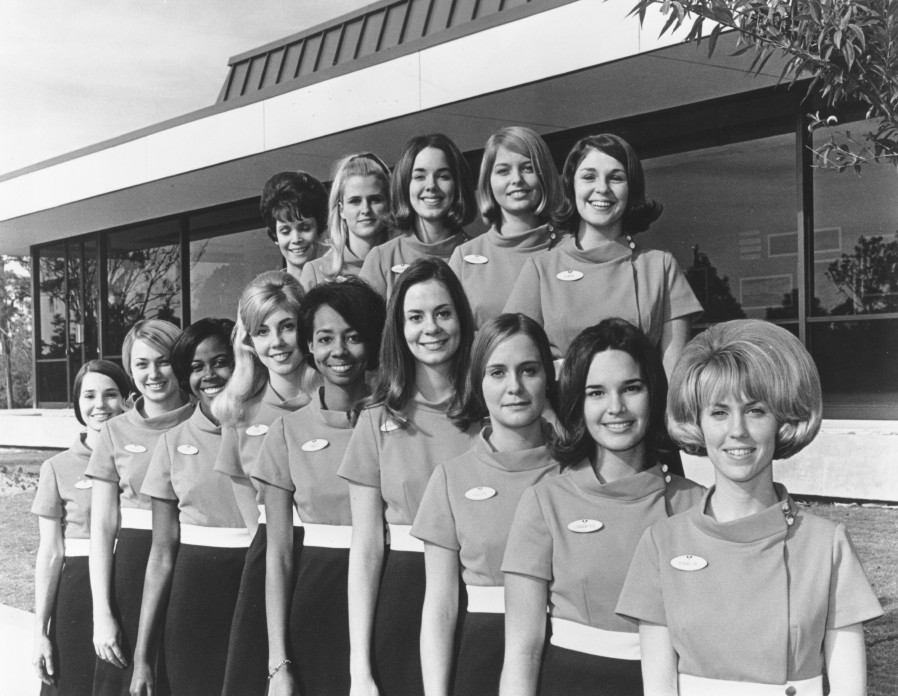 Wonder what these fine ladies are up to today? 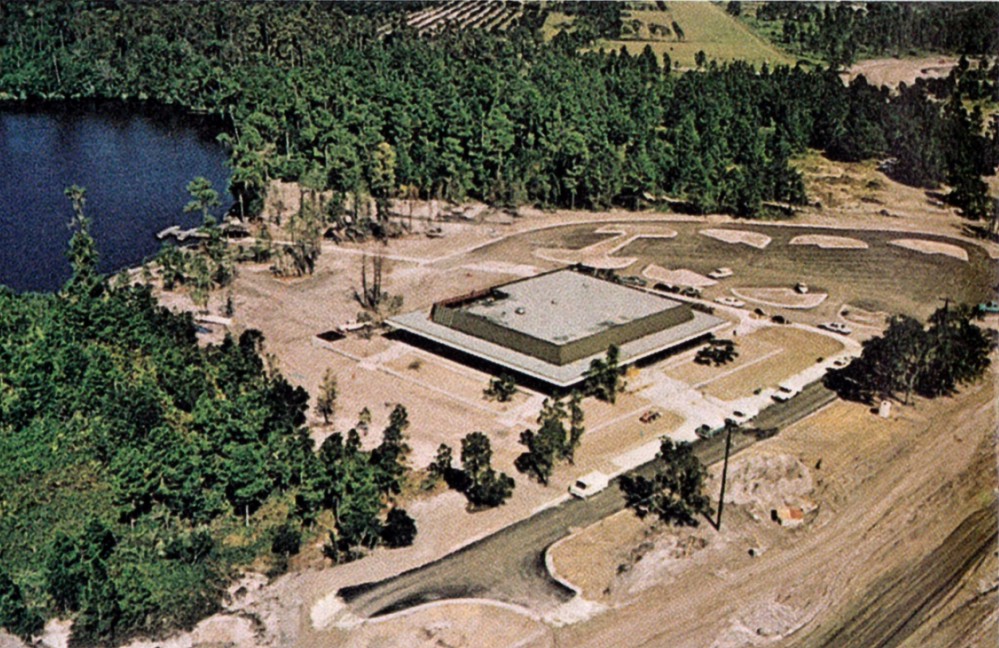 1971’s Project Florida, a 21-minute film that aired as part of The Wonderful World of Disney TV program, featured the Preview Center along with footage of construction progress and attractions in development. A portion of that video is embedded below.

Check out my photos I took below of the Walt Disney World Preview Center, which was totally historic and cool.

Take my back, I’d love to visit this relic in my time travel machine. 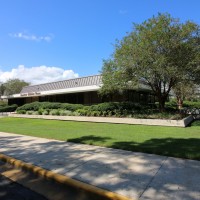 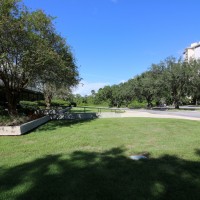 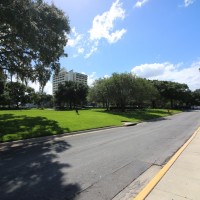 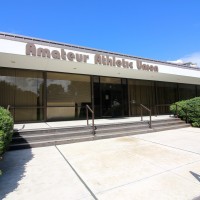 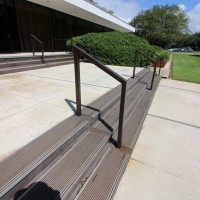 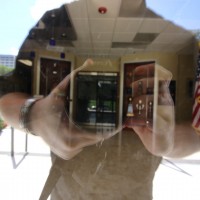 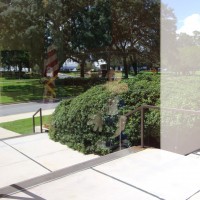 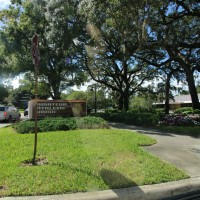 If you missed yesterdays blog entry check it out below: