So I asked Alexa, “Alexa, what’s the fastest domestic cat?” She said the Egyptian Mau which can top speeds up to 33MPH!?!?! I said I have to find these and obtain them. Sure enough someone near us in Arkansas had some and we adopted two baby kitties. We named them Tesla & Enya and they can zoom faster than you can say The Flash. Here are some of the photos soon as we picked them up in a Popeye’s parking lot (Little Rock Fashion) style. Perfect way to bring in the New Year 2017! 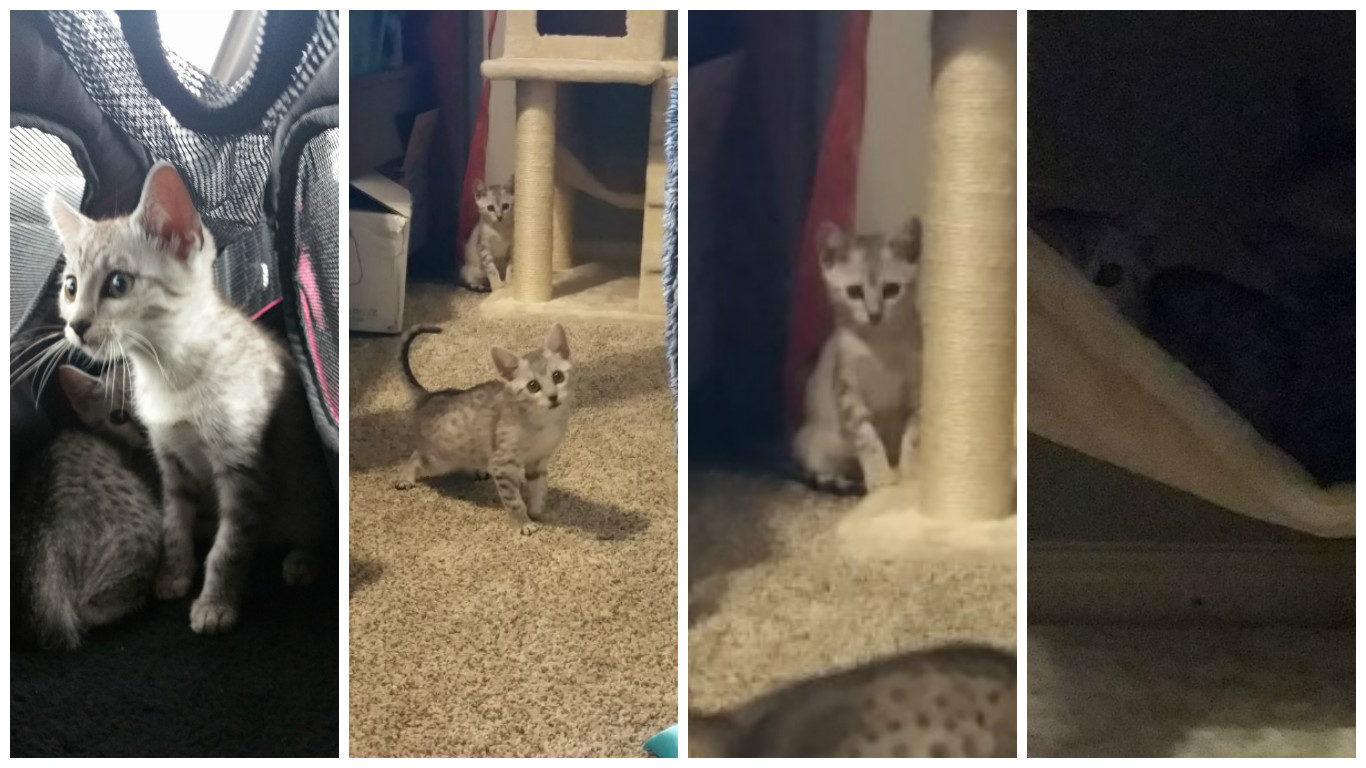 Read about these egyptian maus below!

The Egyptian Mau is the fastest of the domestic cats,[3] with its longer hind legs, and unique flap of skin extending from the flank to the back knee, providing for greater agility and length of stride. Maus have been clocked running more than 48 km/h (30 mph).[3]

Maus often possess very musical voices. They are known to chirp, chortle, and emit other distinctly unusual vocalizations when stimulated.[4] Another behavior, quite common in happy Maus, has been described as “wiggle-tail.” The cat, whether female or male, wiggles and twitches its tail, and appears to be marking territory, also known as spraying, but during this behavior the Mau is not releasing urine. Facial expressions may change according to mood, and eye color may change from green to turquoise.[citation needed] 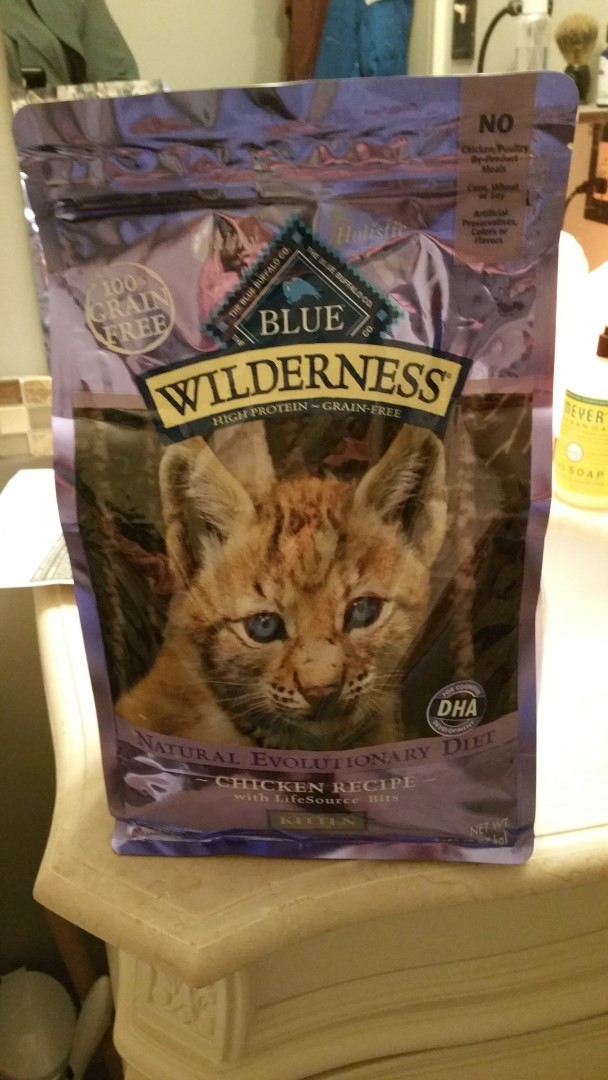 Did days of research on cat food, this is what it came down too. 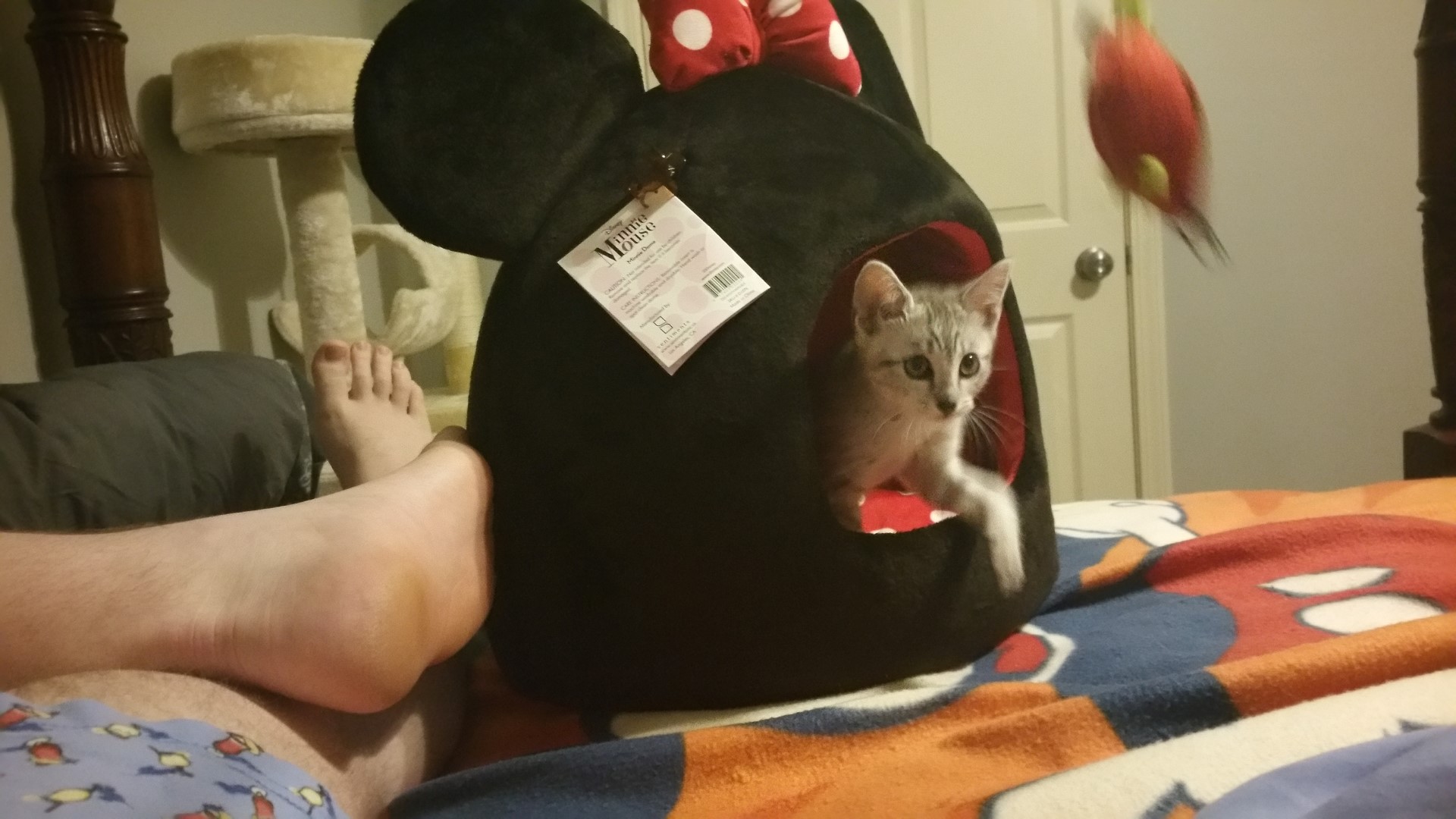 Got them a Minnie hut! 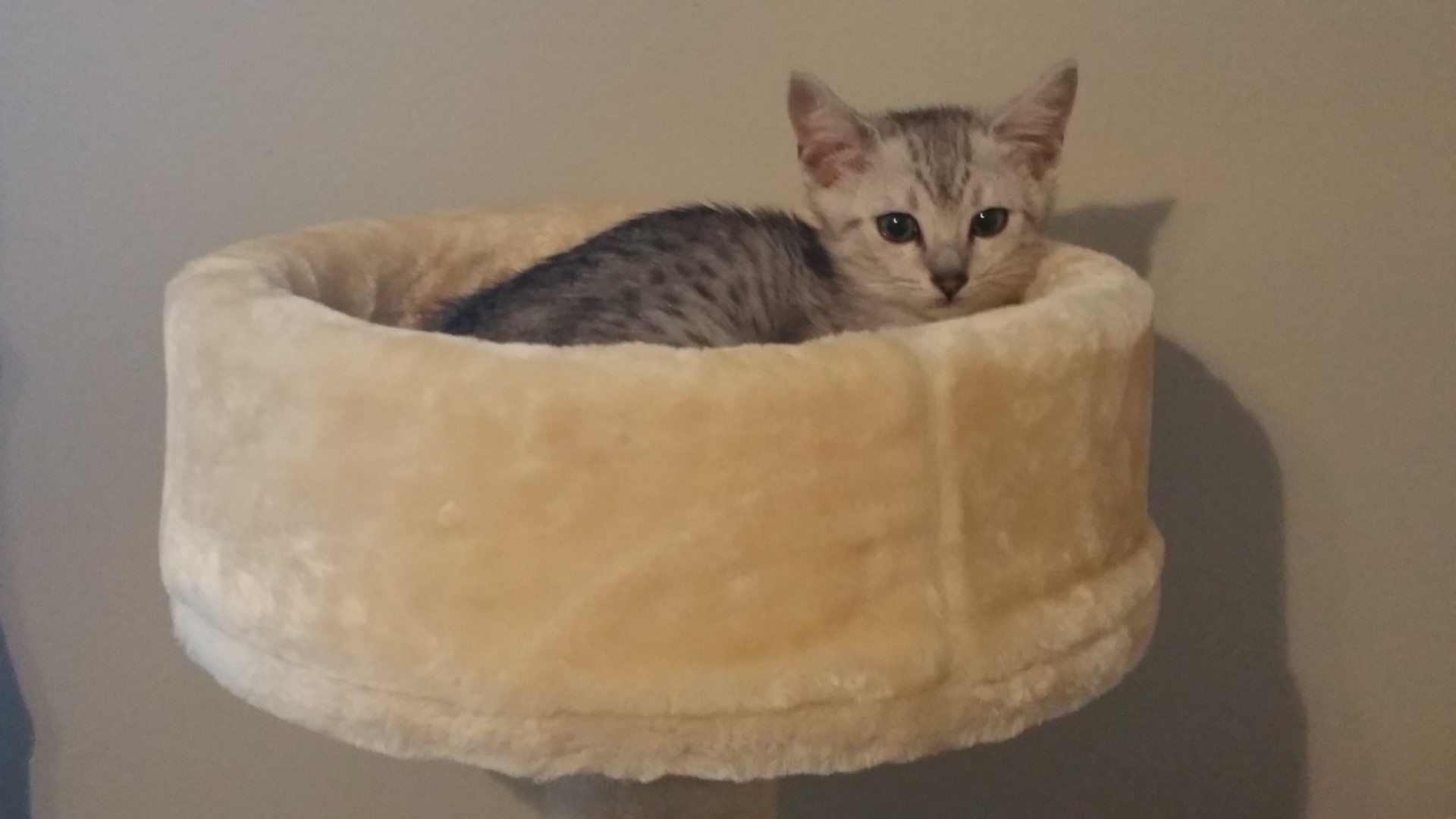 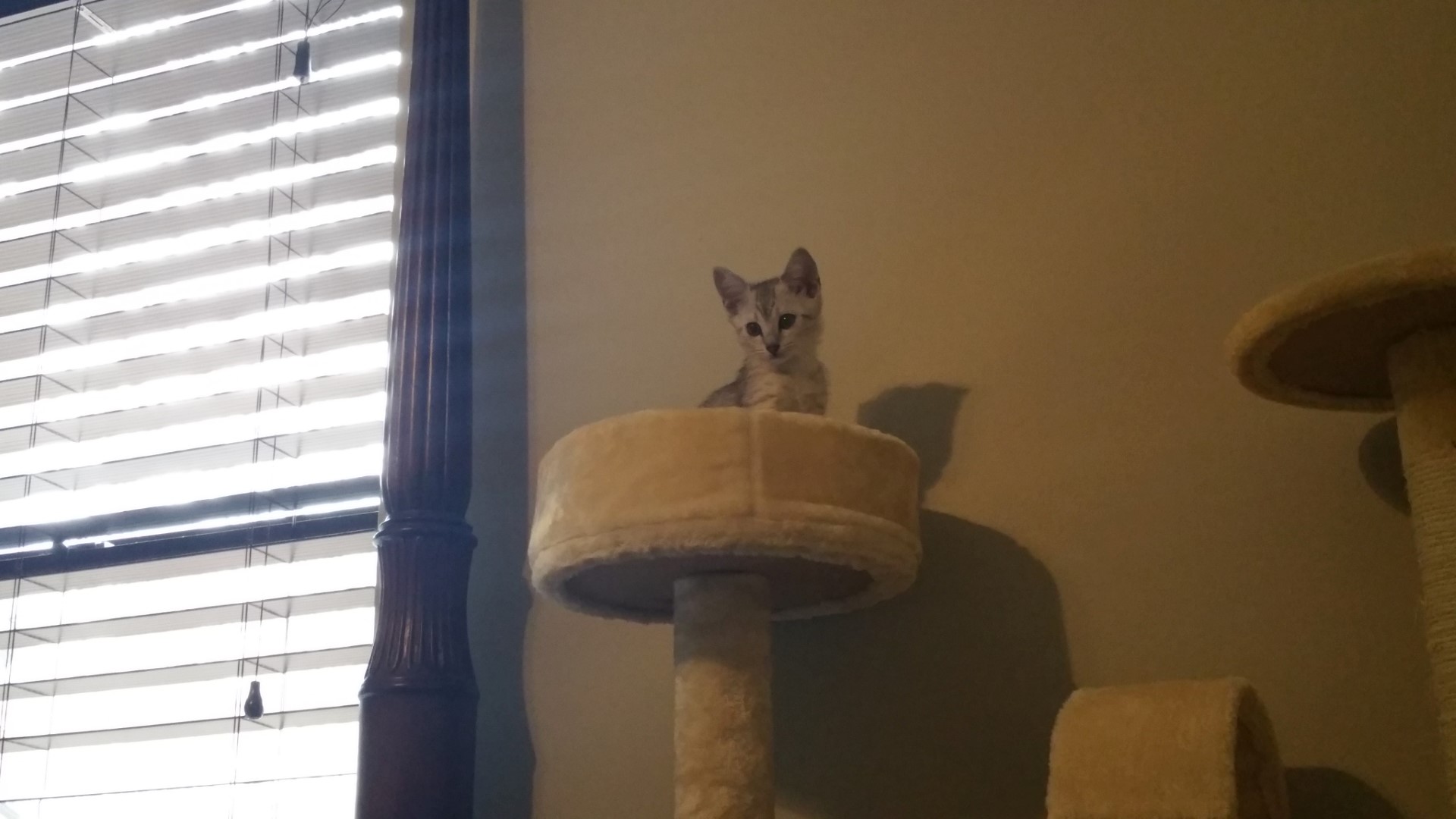 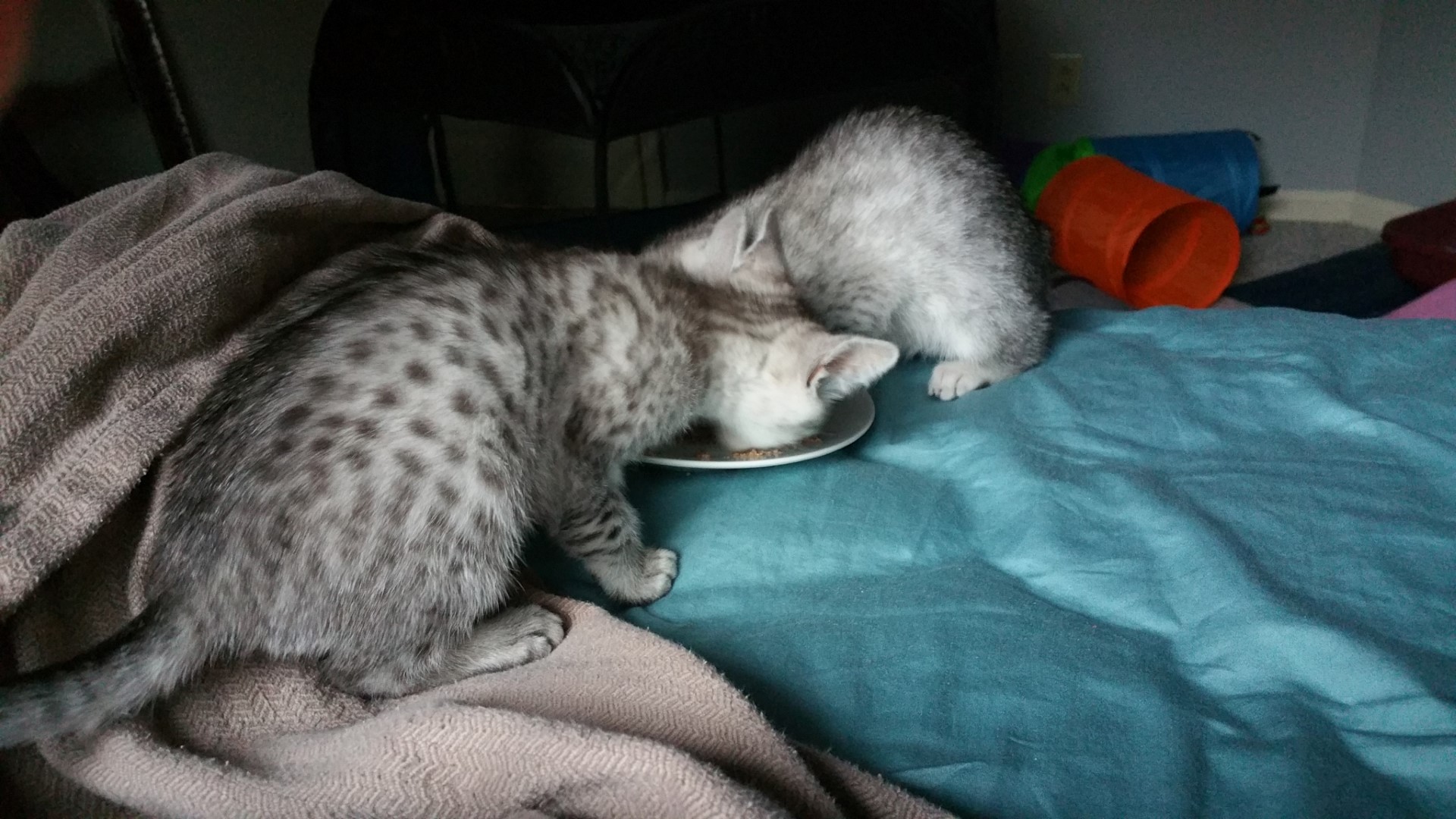 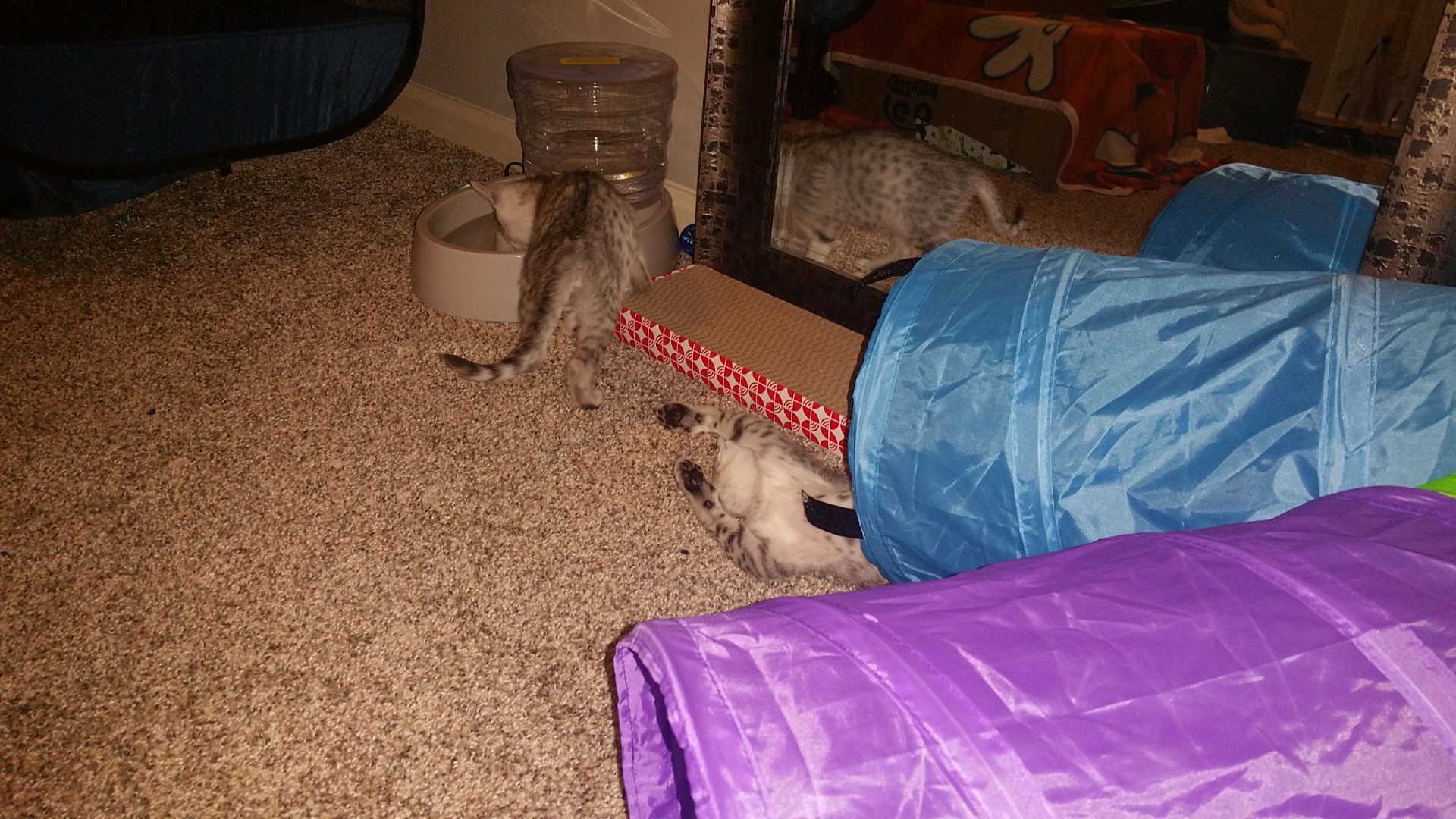 they luf to play meow 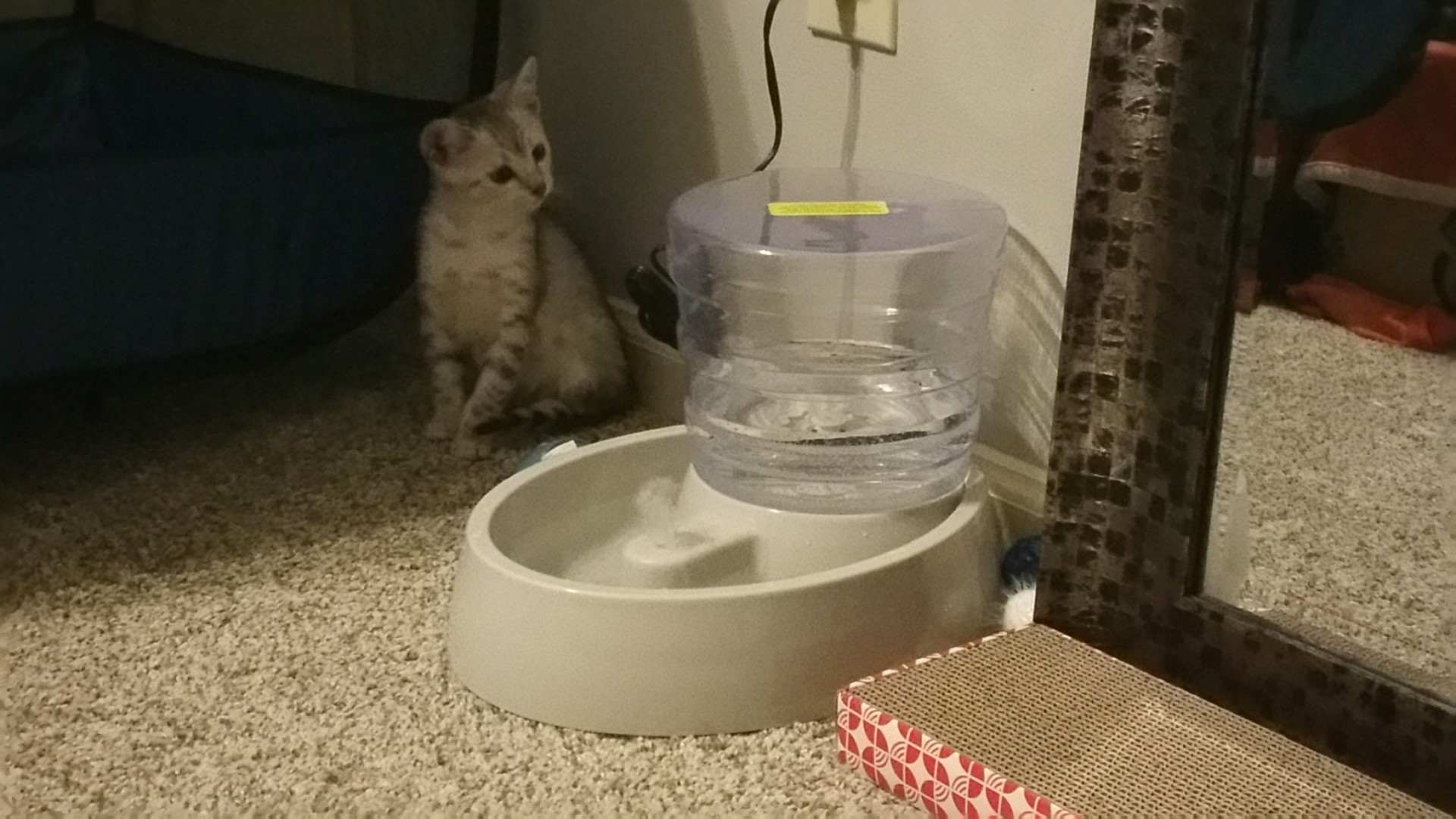 What is this contraption?!?! 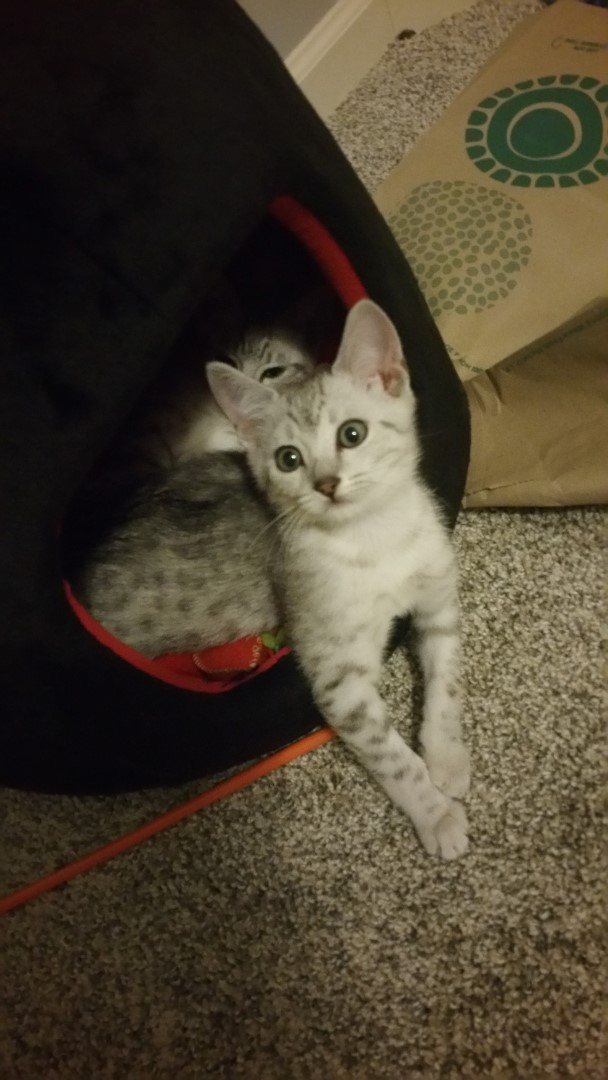 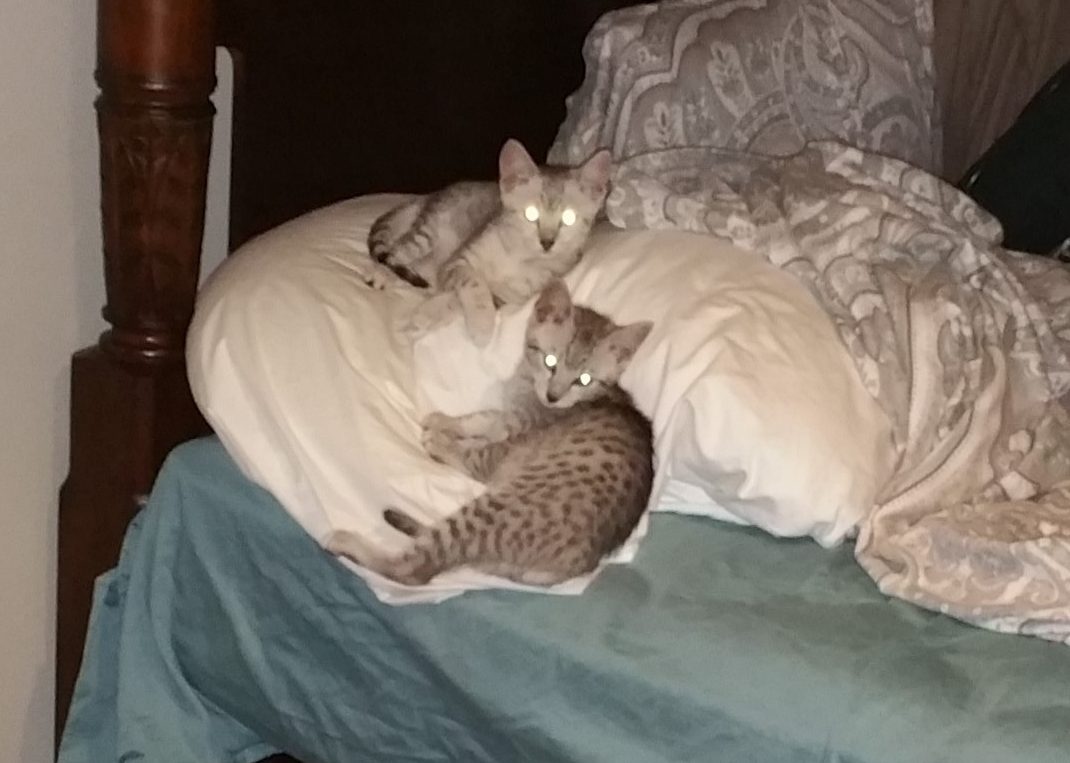 Living on the edge sleepin! 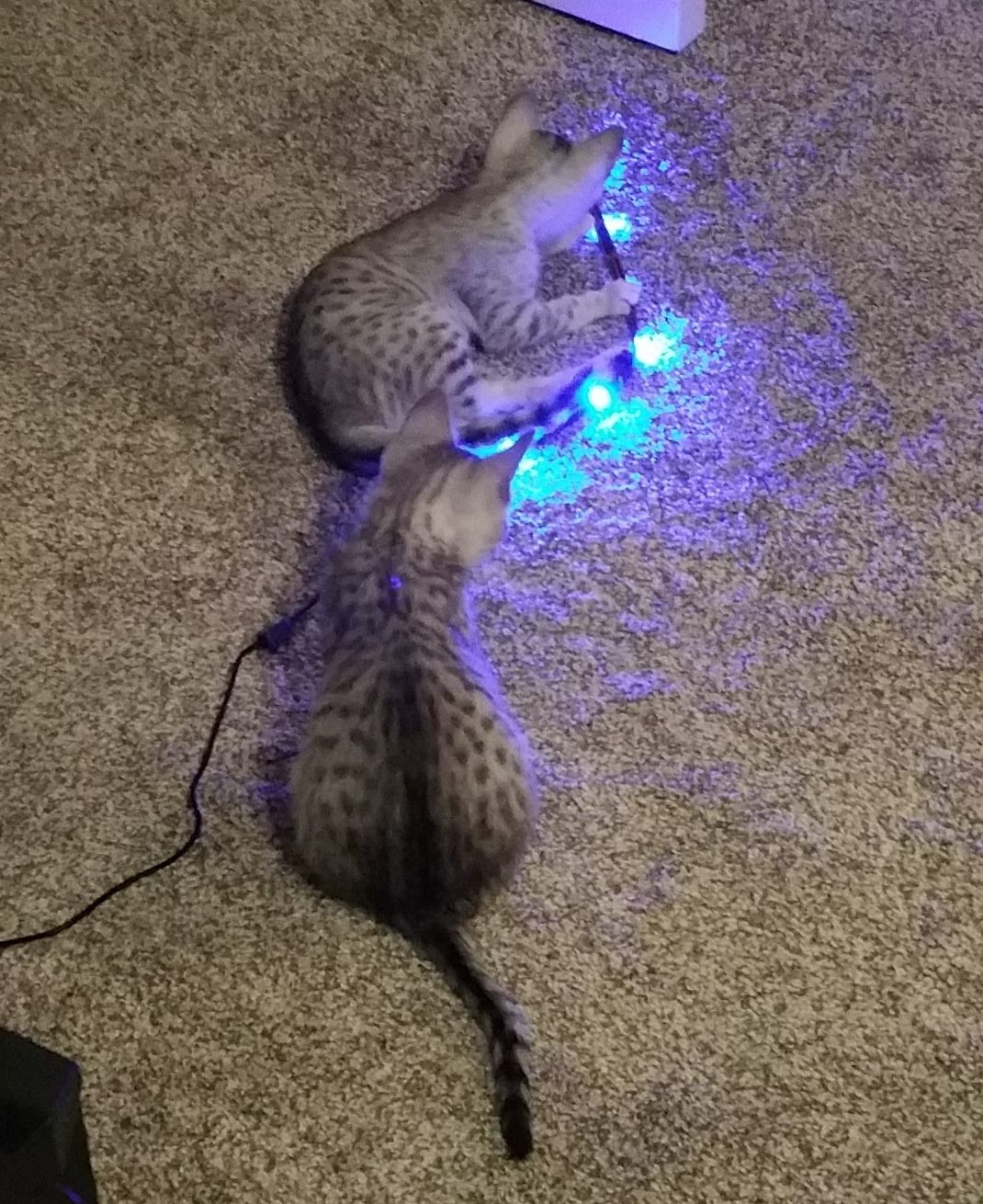 Came back from dinner and they jacked my RGB cable from my PC whaaat dangerous kitties.

More on the Mau

Keep checking back, I will update new blog posts with more kittie photos.