So we decided to hit up Minnesota for a few days and see what all the hype was about. So stay tuned will be updating posts of each thing we did and it’s review or my thoughts of it! Also main reason was Mall of America which is located in Bloomington, Minnesota. Known for being the largest mall in the United States of America. My full review of the MoA will be at the end of blog post. But first let’s review the Nordstrom Cafe located inside the department store.

Flight in was chill (STL airport sucks), +1 for Starbucks 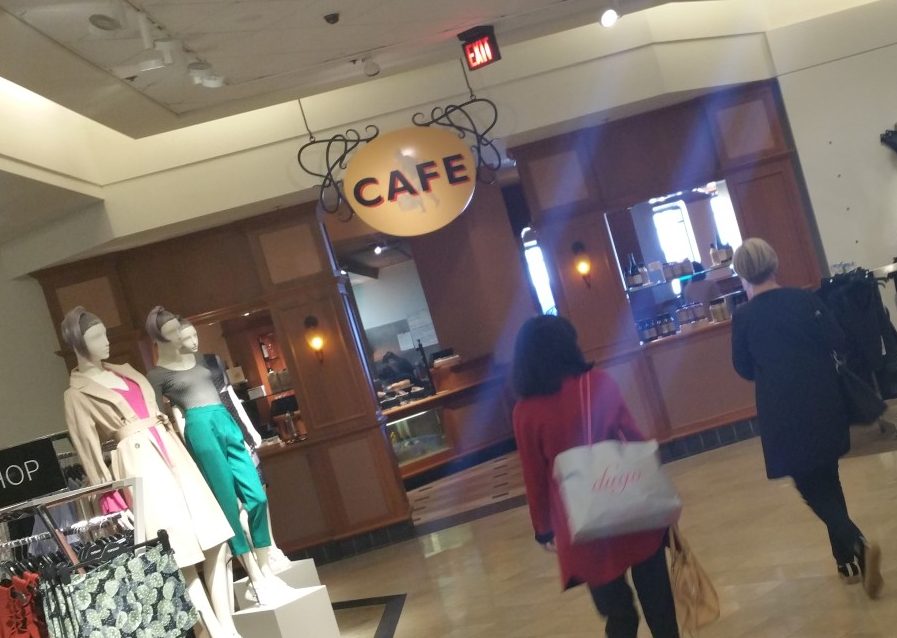 Gluten Free review of Nordstrom’s Cafe. Which is wishy washy with there location on YELP. Is it Nordstrom Cafe or Marketplace cafe I’m confused?

Anyways had a meal here and was asking about gluten free items. Both the chef and cashier were very knowledgeable of gluten free items and knew what to say and went over a few things in a certain dish to make sure it was gluten free. 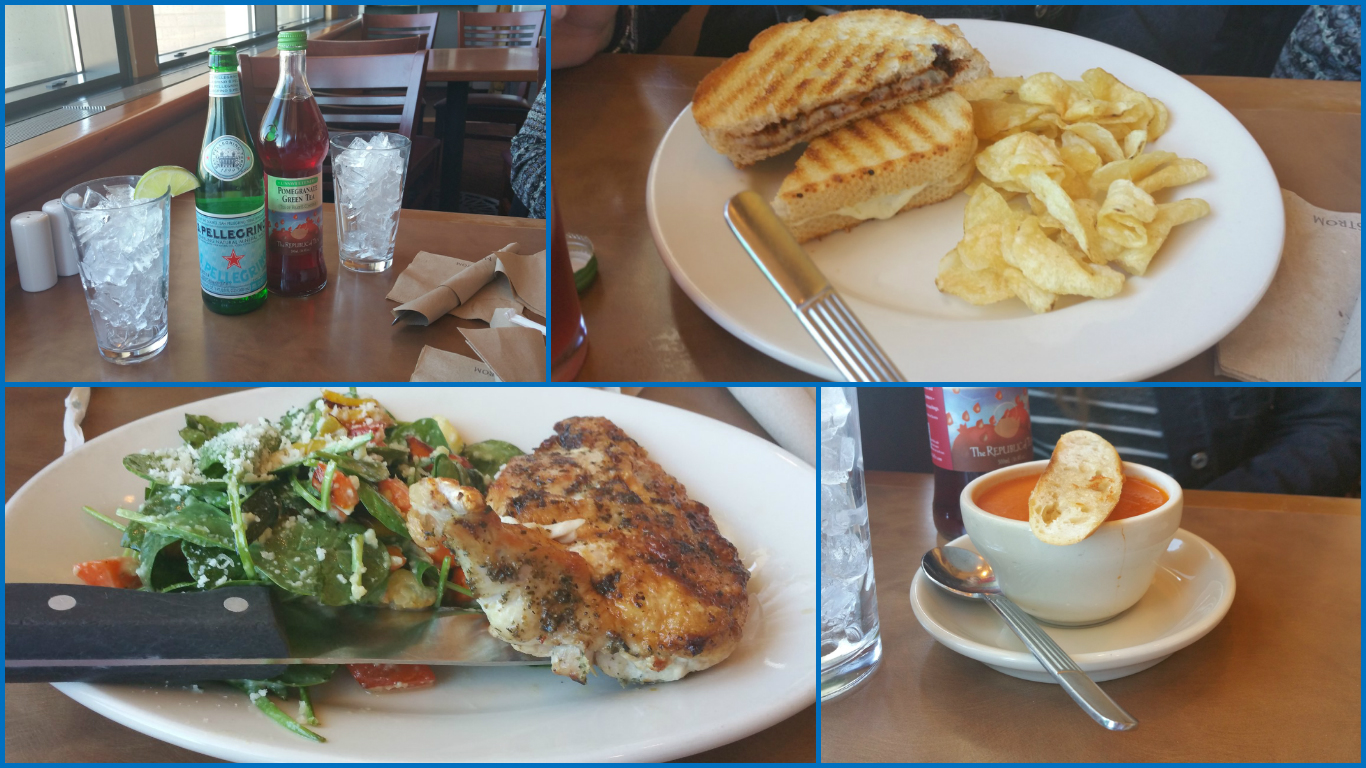 Had beautiful views of Minnesota looking out the window. Decent service and overall a great lunch and way to start the day, I’d go back! Tasty chicken dish and the side salad it comes with DARN that’s some good stuff. Read More Below

Inside the Mall of America (first views)

Ok nothing special yet. Looked like a normal mall with some led lights hanging down and the basic mall shops. Was kinda like ok cool wheres the cool shit. 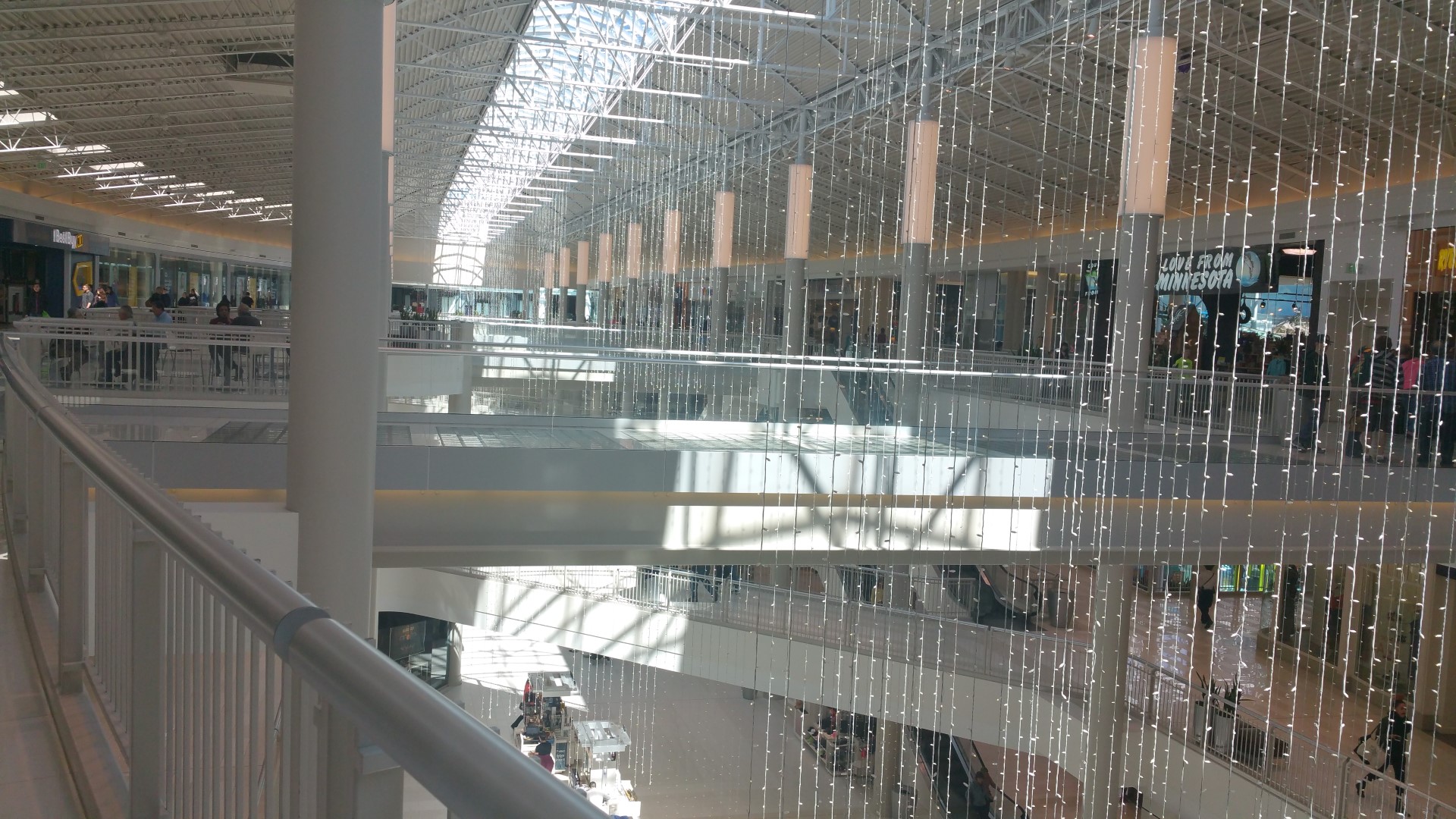 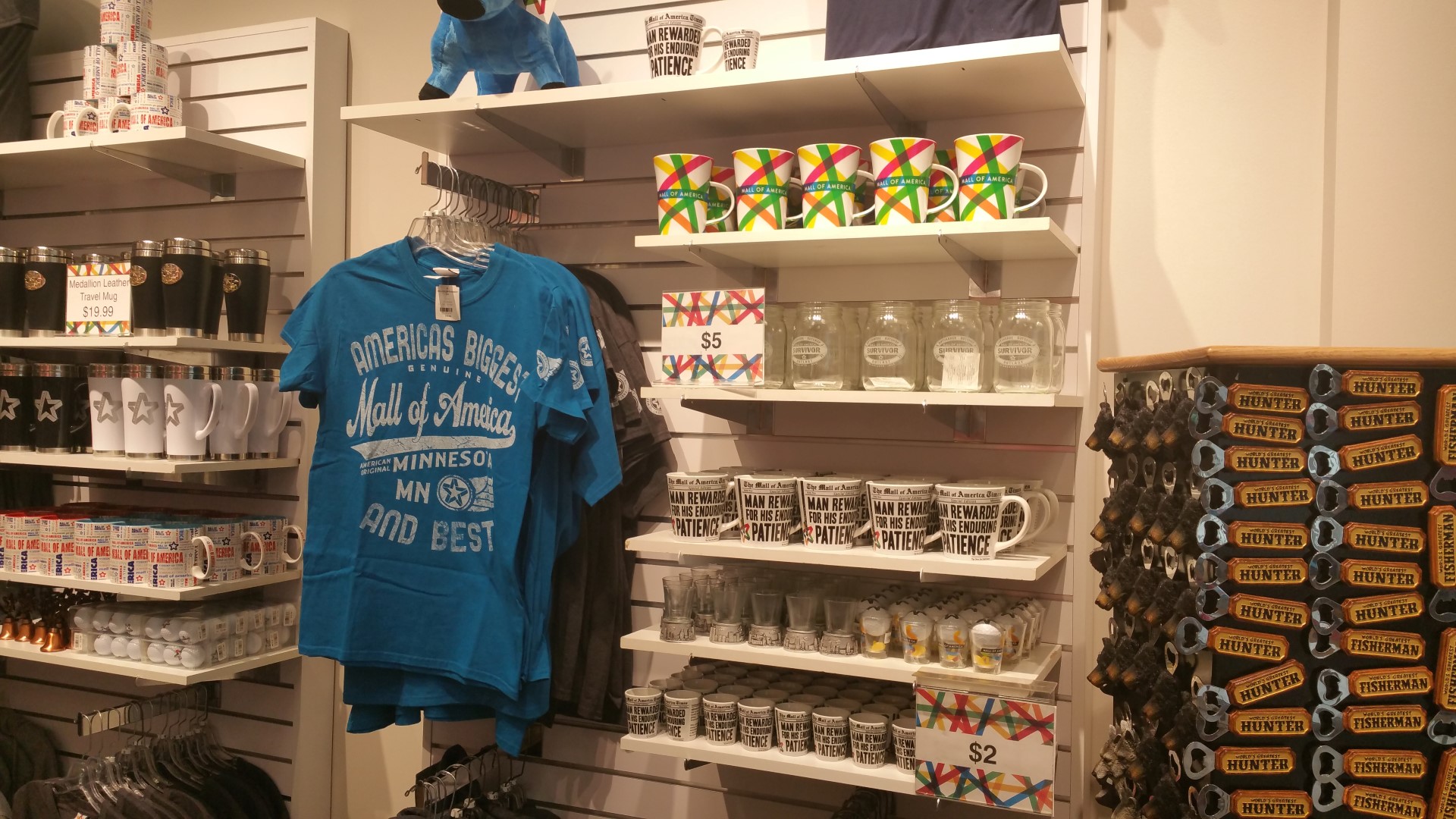 Of course they had about 10 of these throughout the mall, had to get your special gear. 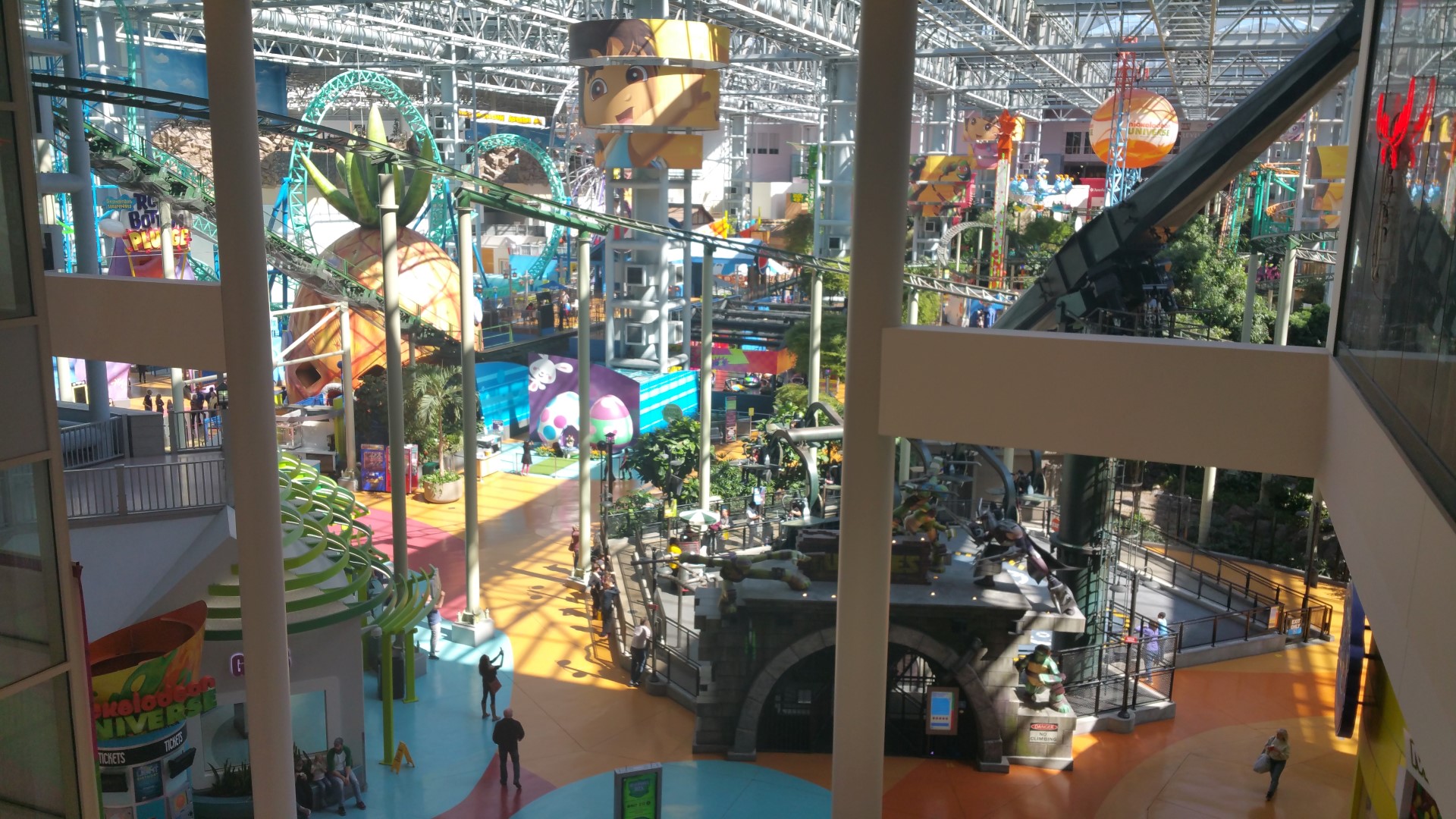 Finally the WoW factor! All the TV Shows I’ve seen, movies, I get to see the theme park inside the mall. Super cool for the first 5 minutes. 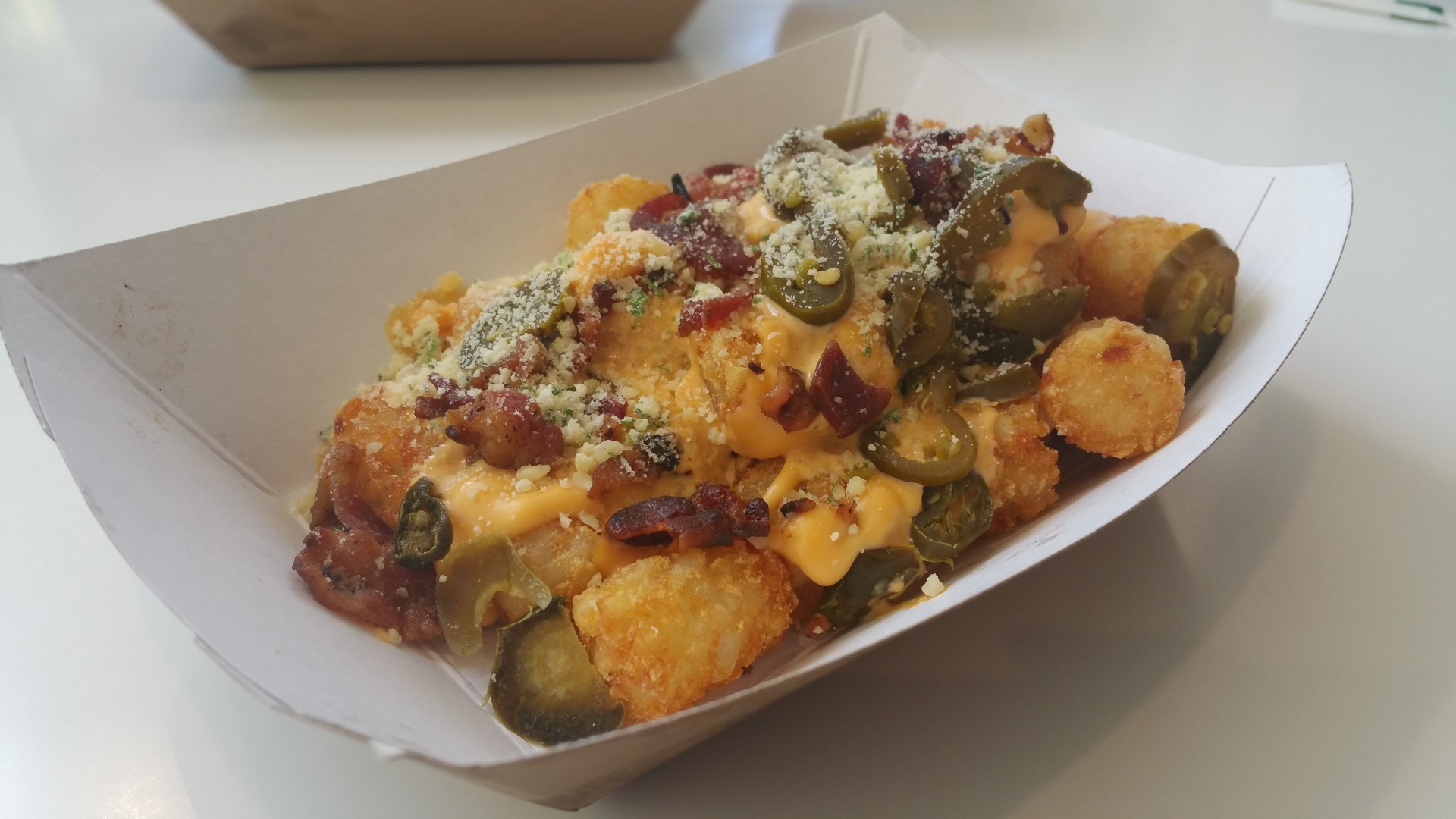 They had a Melt Shop!! The only other one I’ve seen or been to was in New York City. I was like yes! They had gluten free everything but had to get some tots since we just ate.

Tomodachi! Cool store but a super bitch of a clerk. 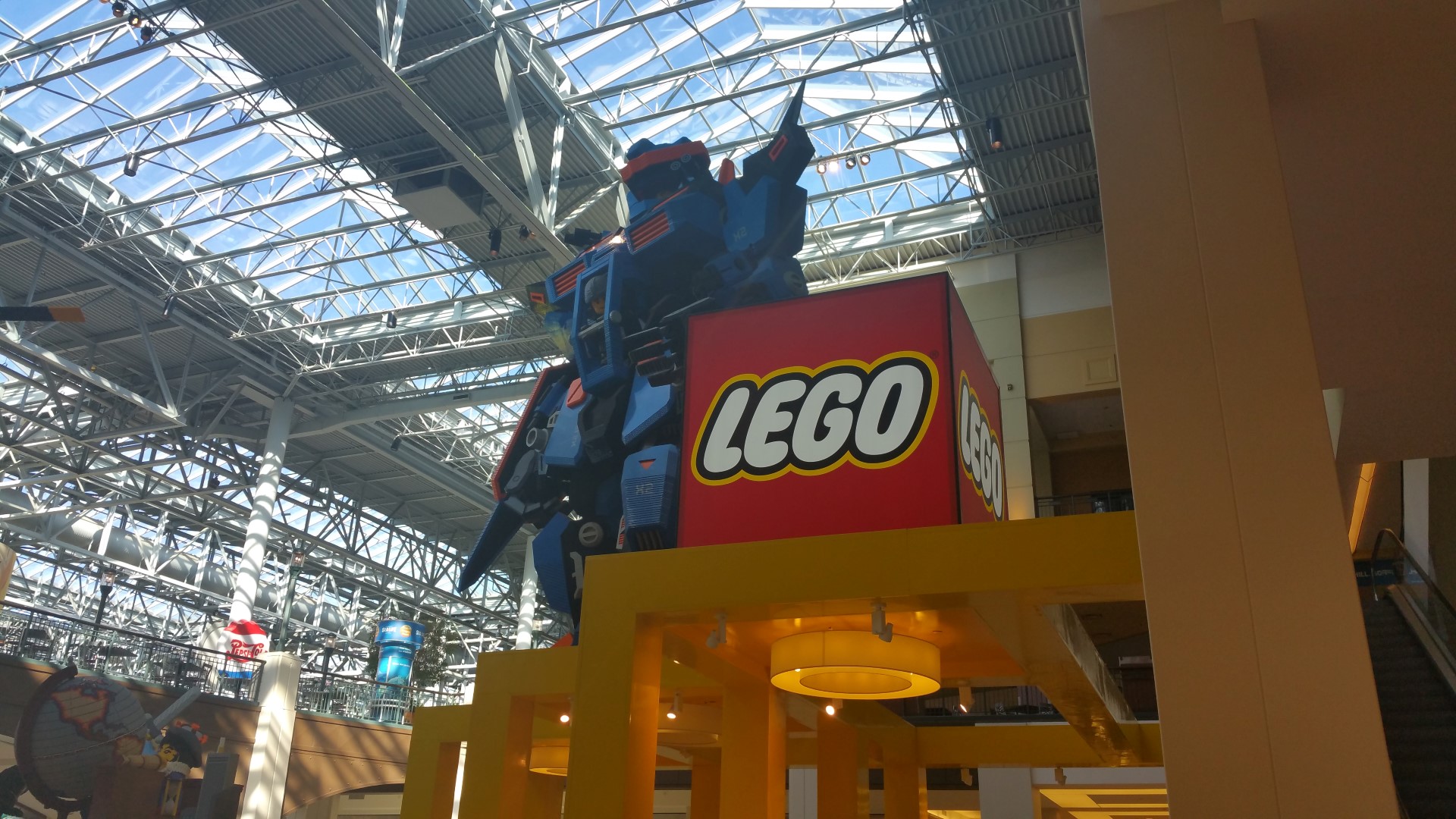 This had me super pumped, Lego! (not a lego land though) myth of all myths… 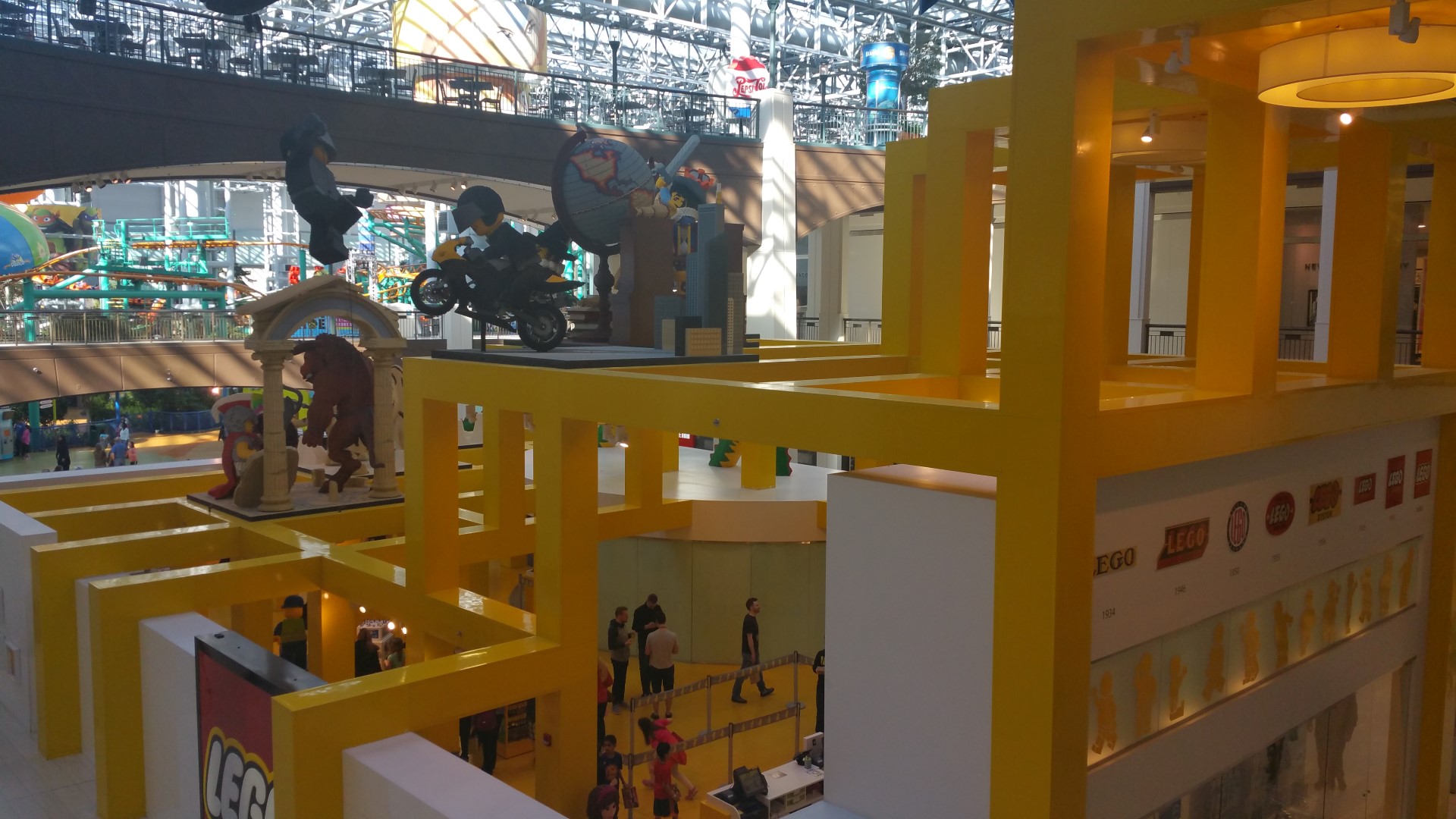 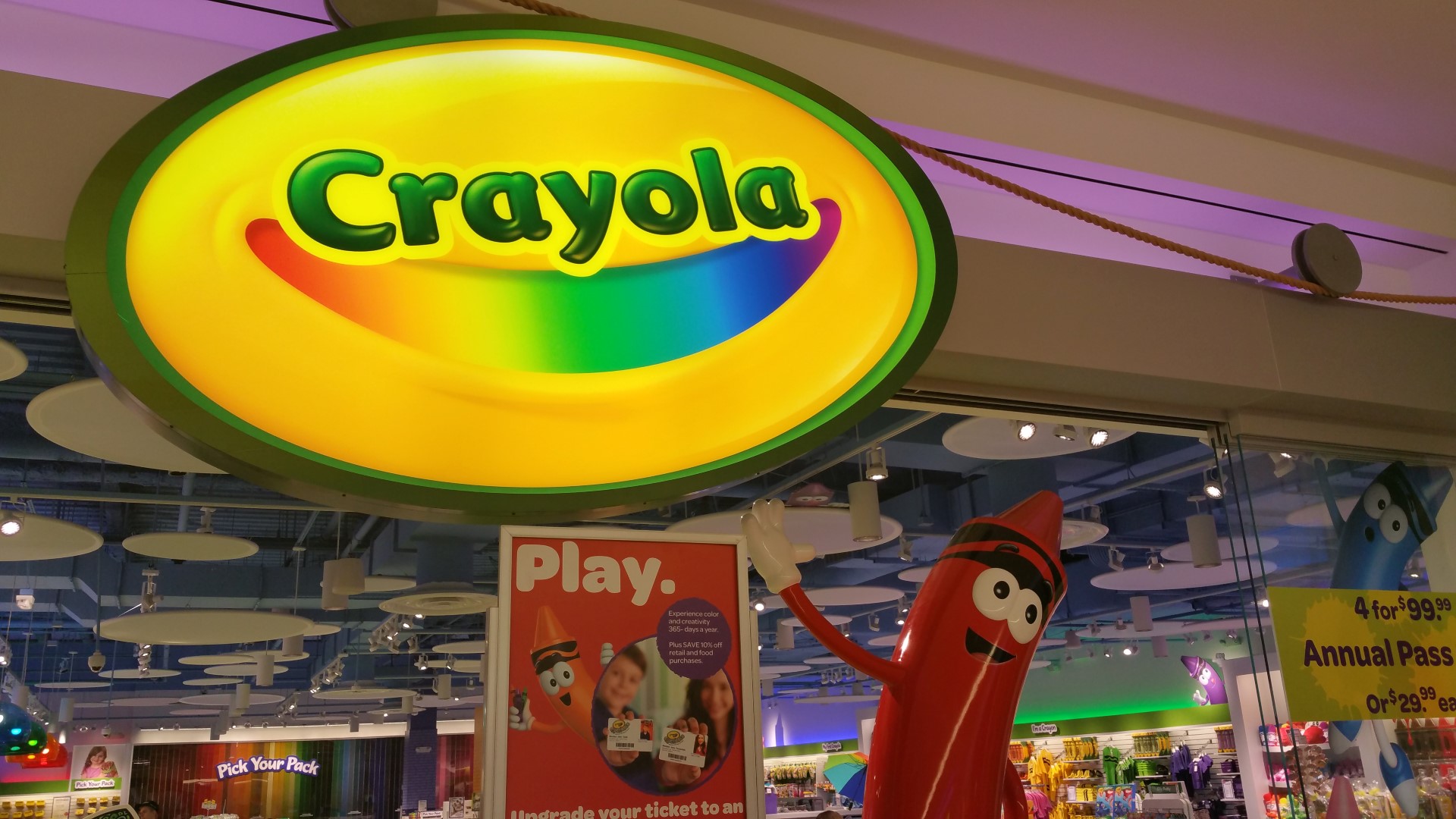 Now this store was actually cool as wax, they had a lot of colorful items. 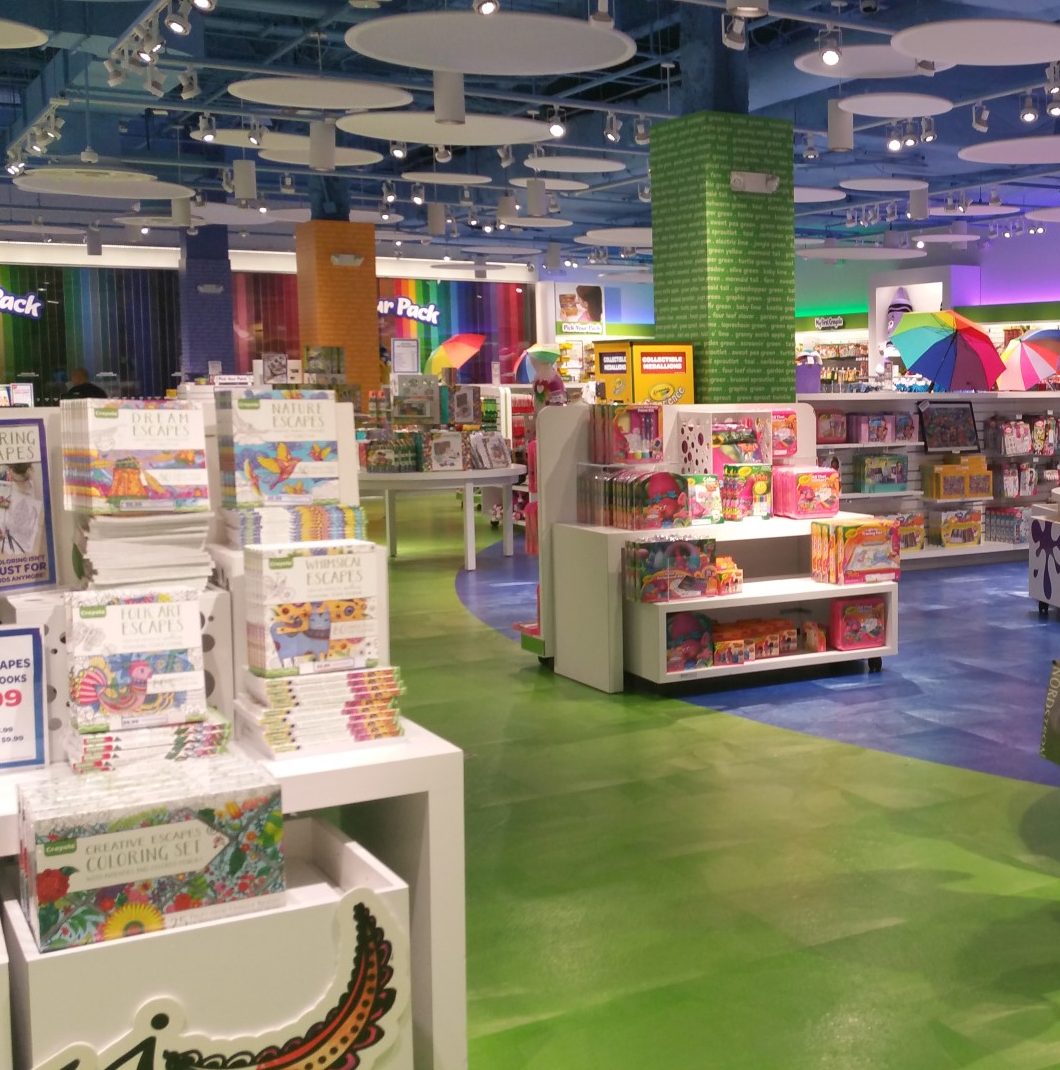 They had color everything.

Cool outside view of it as well.

After reading the reviews I was def not going to make this an entire meal. However I did want to stop in with some fam and grab some appetizers and margaritas for a quick refueling. Got some fries and fam got some fire shrimp. The fries were excellent and the shrimp were good according to them. 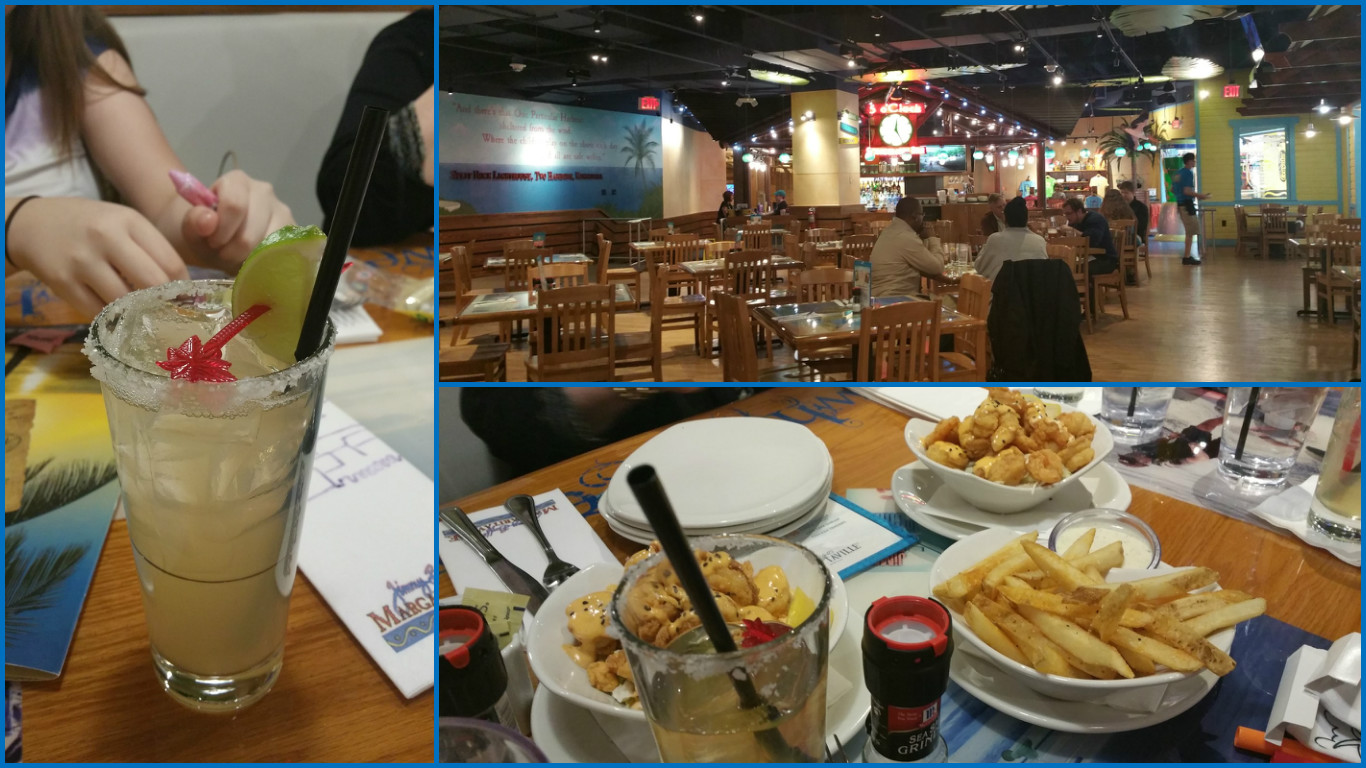 The margaritas were sweet and sour and little to no tequila (it was happy hour, go figure). Everything was good up until we wanted our check. It took literally 15 minutes of an empty tables for our waitress to come by and ask for dessert or to order. But we just wanted to pay so finally we got out of there. I was about to give them 5 stars, then after waiting that long just for our waitress to return the reviews made sense. Get it together Margaritaville. 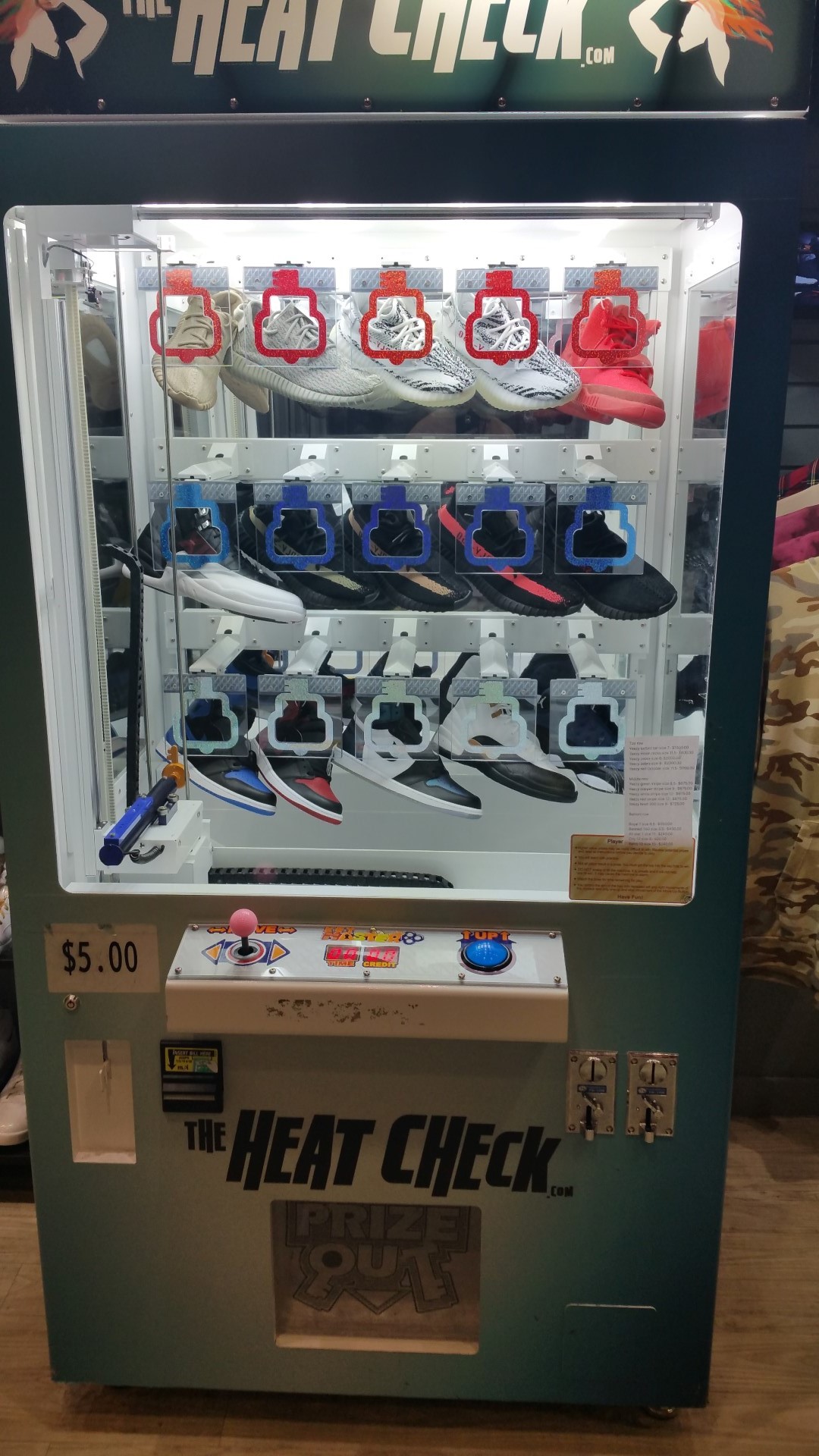 This was pretty dope, I’m sure no one ever wins but still cool as shit.

Another view inside the MoA theme park. 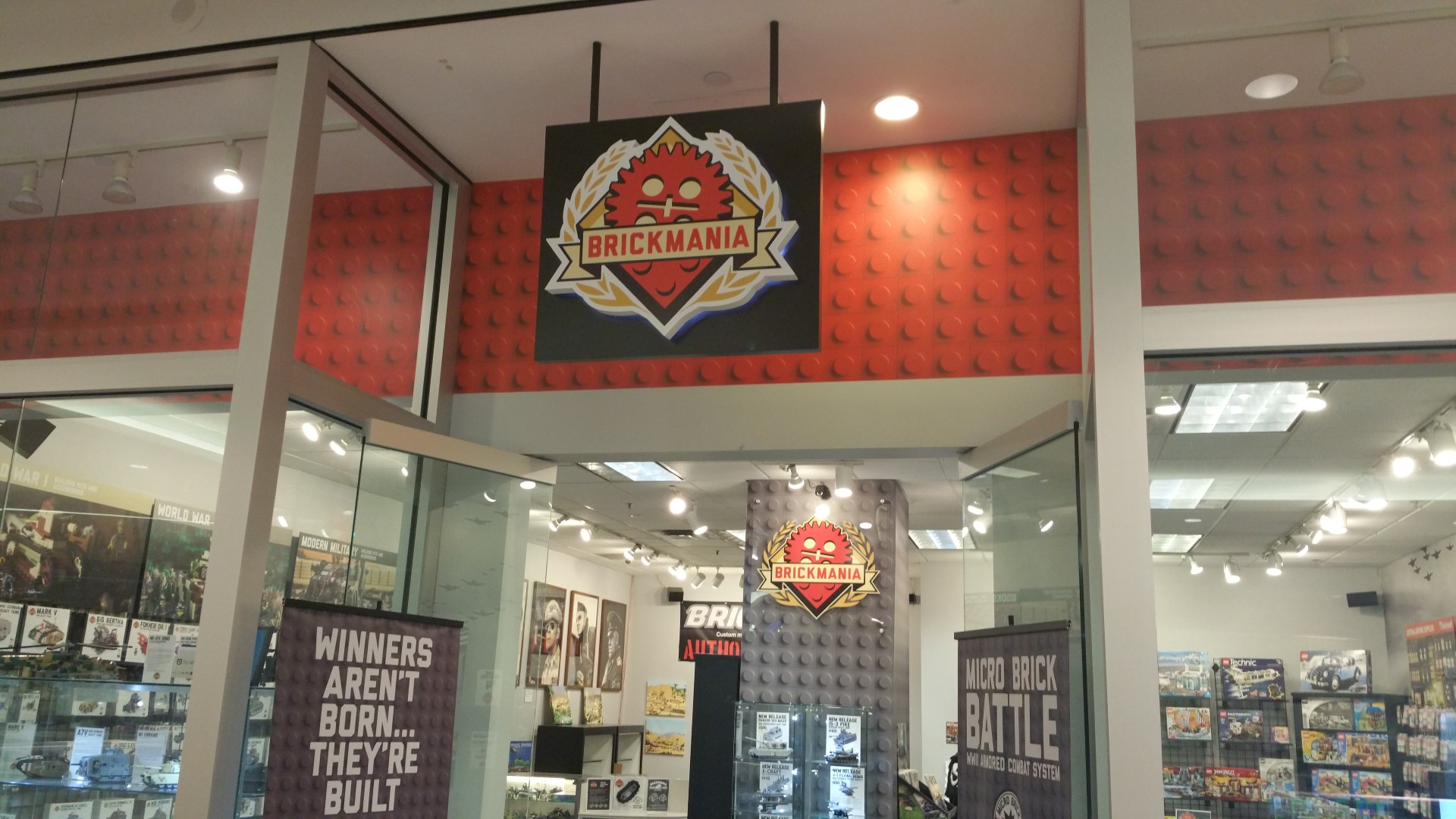 Only seen these stores online, thought they were just legends. 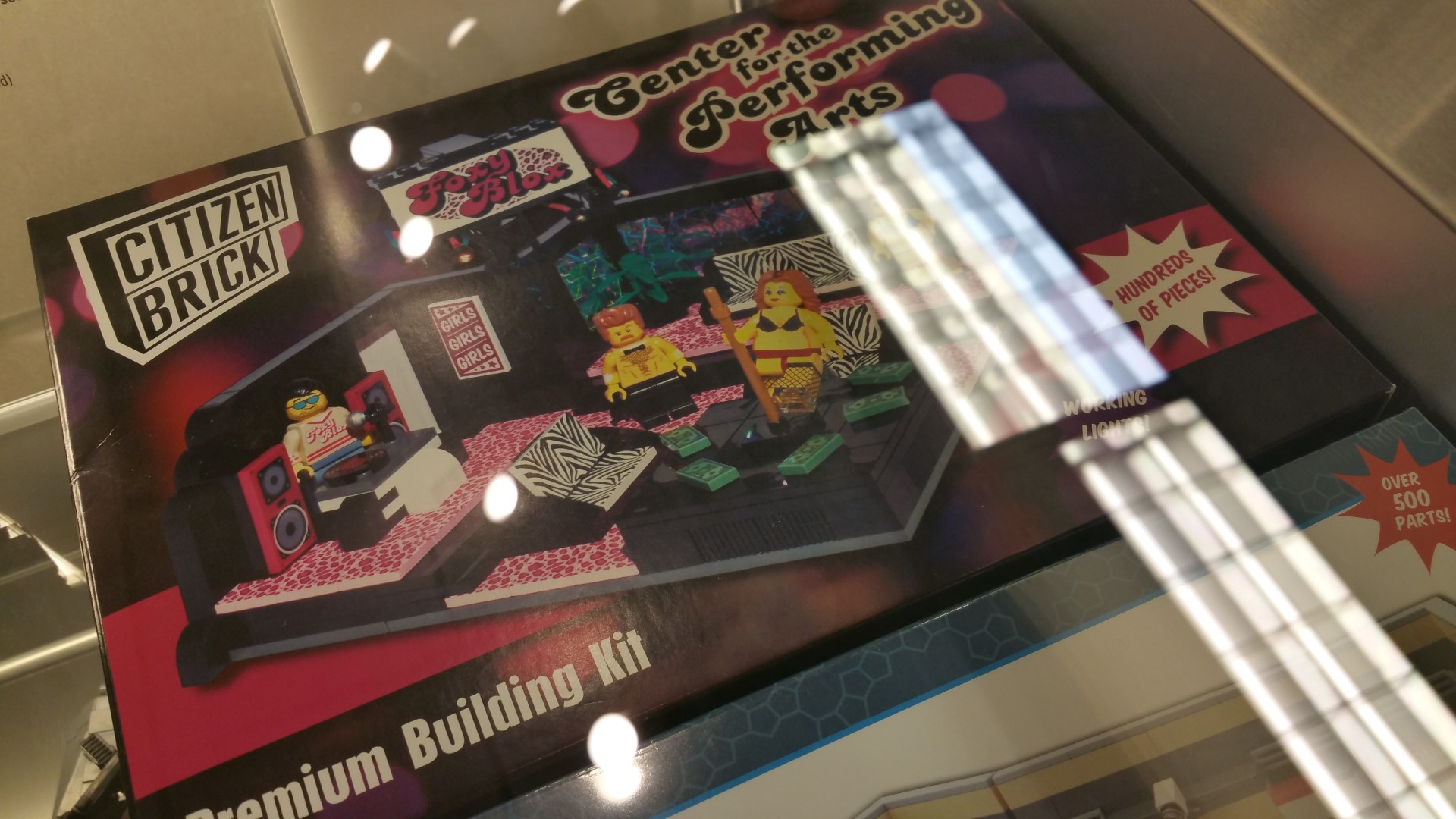 The stripper lego set, only $1000, like the prices here are just fucking stupid.

Traveled to Minnesota just to cross off Mall of America on my bucket list. I’m not sure what I was expecting, but maybe a little more high class shops, and a lot more unique and custom stores you can’t find at every other mall.

I was wrong, this is basically a normal mall with 3 floors and multiple of the same stores. It also has every store every other mall has and maybe 3 – 4 UNIQUE stores. The parking is rather easy, the walking it could take you 2-3 days to fully do the mall at a chill pace checking stuff out.

They have a lot of restaurants, places to eat, so food is def a good thing here, you won’t go hungry. A lot of drink places, smoothie places, etc.

The theme park: Now imagine a 1990’s theme park overrun with kids and more kids and a bunch of people not from the USA. This theme park is COOL to have it inside a mall yes, but if your not 12 this theme park is NOT for you. If your coming for the mall because it has a theme park inside, just remember it’s not worth it to visit it. The theme park adds no thrills to the actual mall itself, it’s almost sad how dated it actually is.

The aquarium: this was pretty cool and the tunnel was cool walking inside a bunch of water, the prices however not so much.

It’s one of those things you only need to do “once in a life time” if not at all. Houston’s Galleria is way bigger with better shops than this mall, some how they get around that to be the largest USA mall. Good thing Minnesota had a couple Zoo’s and good restaurants otherwise this trip would have been a bust, didn’t really buy anything. The prices are normal, there is no discount spots or any good deal stores, it’s all retail and there is no high end places. No Gucci, no LV, none of it.

I’d say save your money and adventure somewhere else.