So part 2 of our Las Vegas journey starts with the end cap of night 3 which was going to the Peppermill at 2 in the morning. Now who does this? Well when you TripAdvisor or YELP anything food 24 hour in Vegas the Peppermill is #1.

It’s historic and legendary amongst Vegas locals. The exterior was a sight to be hold and the inside was even better. Be sure to check it out next time your in Las Vegas, it’s off the strip but worth it. 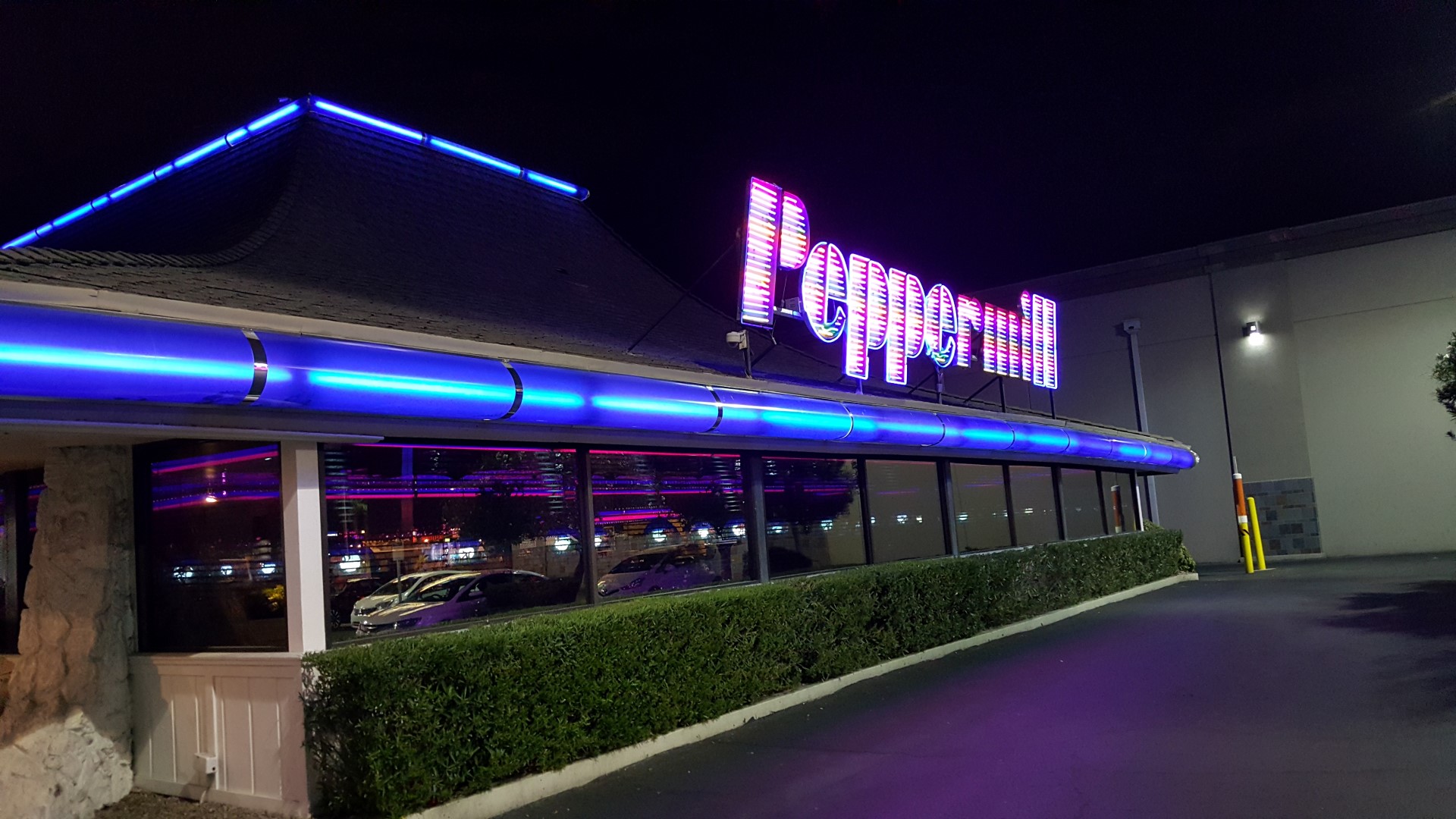 The Iconic Peppermill, since 1972.

Trees, booths, lights, sights and sounds of the Vegas nightlife crowd. After a long day of hanging out, walking, shows, the Peppermill was a comfort to say the least. The food was the best part, now you must get steak and eggs, DOH! It was simply the best. 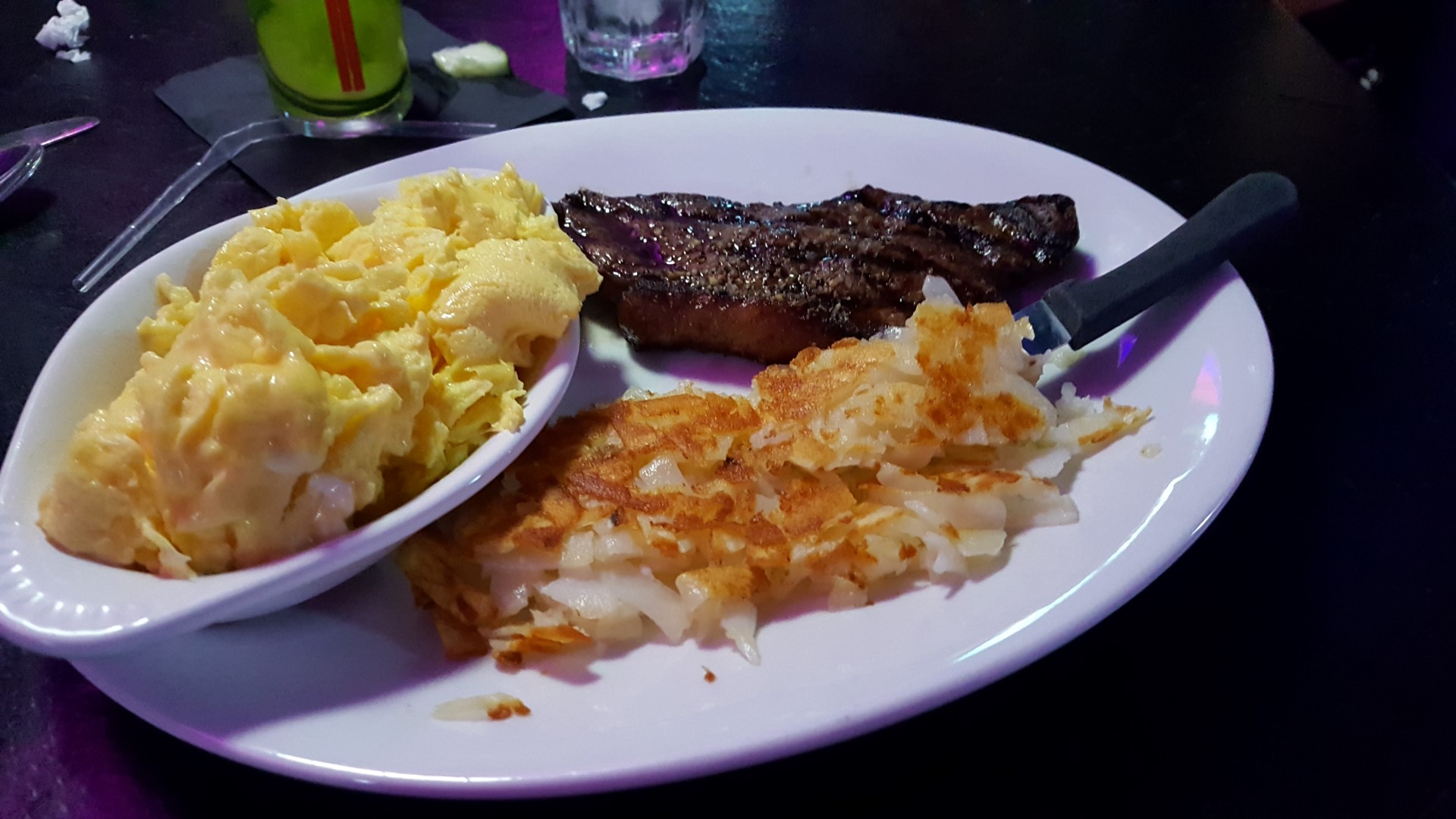 Hit read more to continue on this Las Vegas Journey.

Random shots through my journey in Las Vegas. 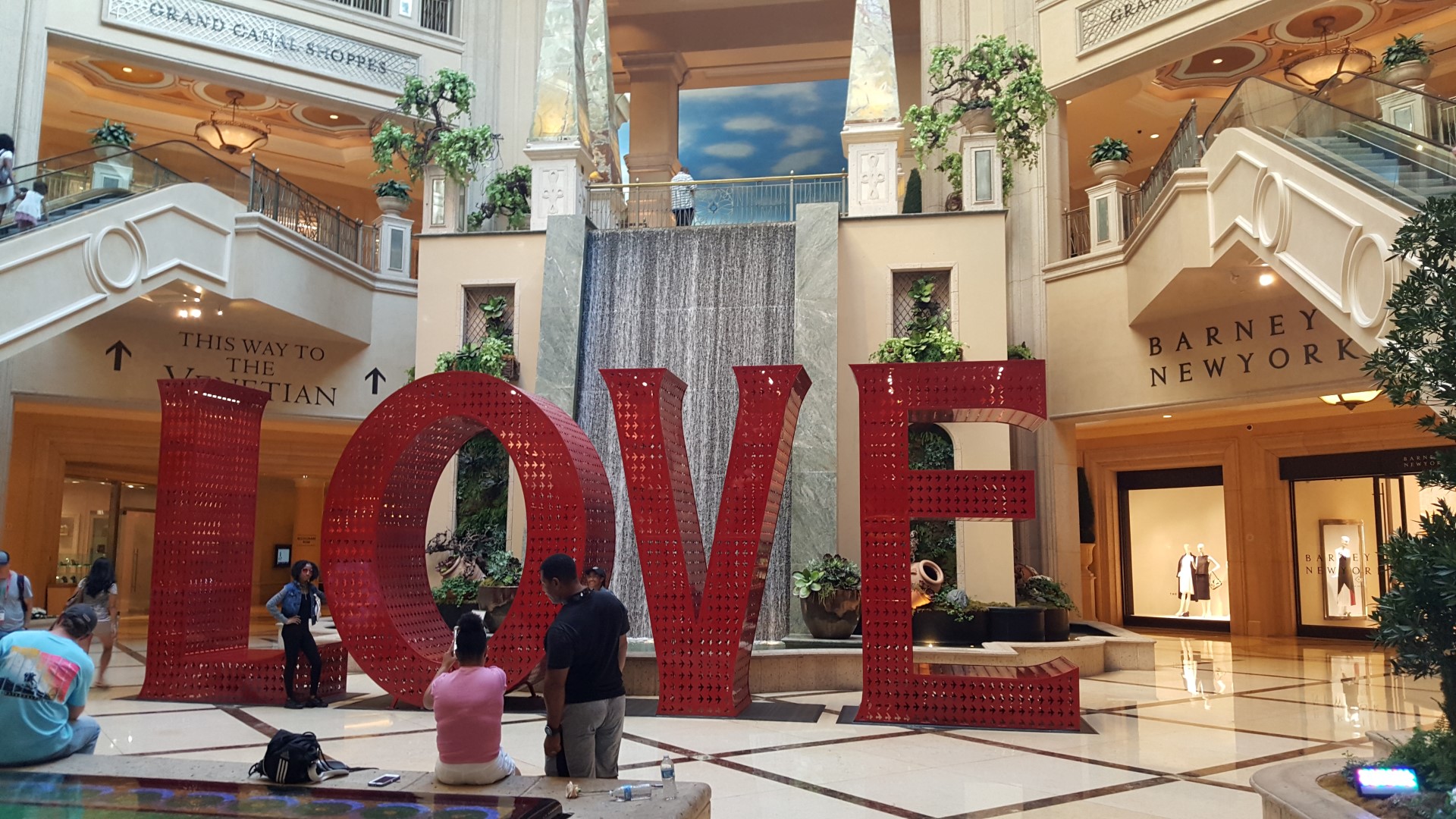 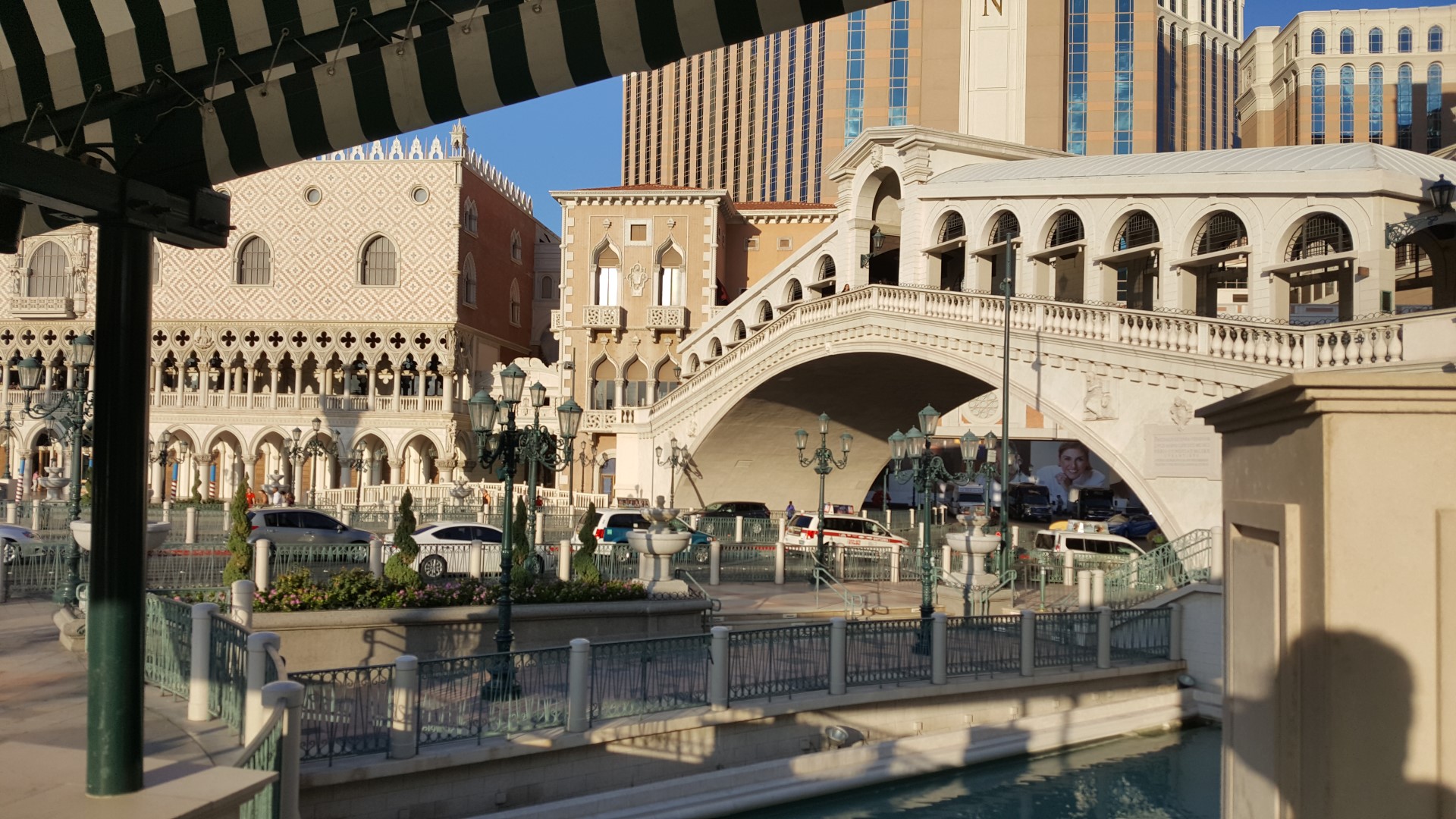 Cruisin through to the Venetian.

So this was located at the Treasure Island Hotel, it’s basically a walk through with a audio machine you listen to or download the app and your phone and follow along. Now I wouldn’t do it again, however if you have children who love the Avengers this is pretty cool. It’s more of an artifact exhibit then actually following along because it’s basically so damn confusing to understand what the fuck is actually going on. However cool to check out if your into Marvel. 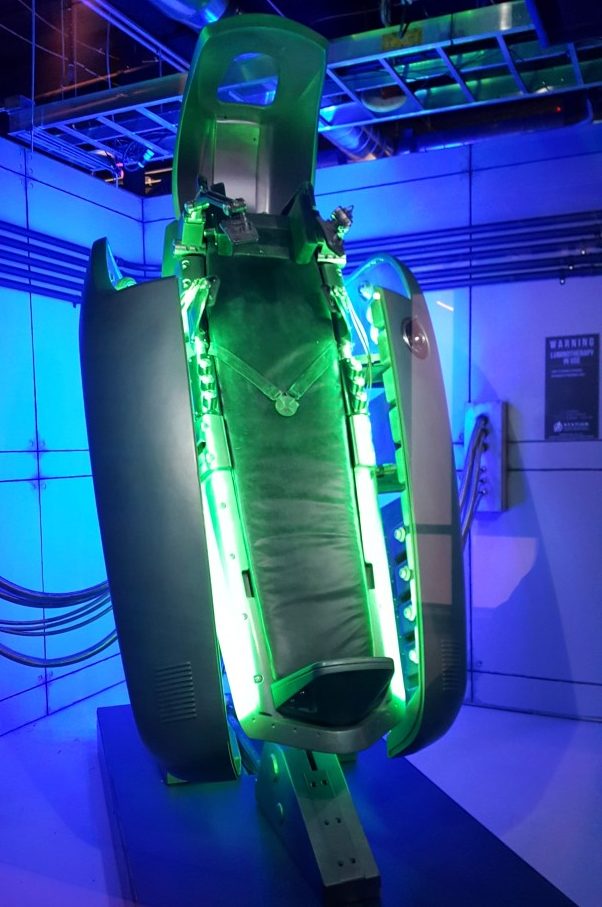 I think this was Cpt. America where he turns from a nerd to a Hero?? 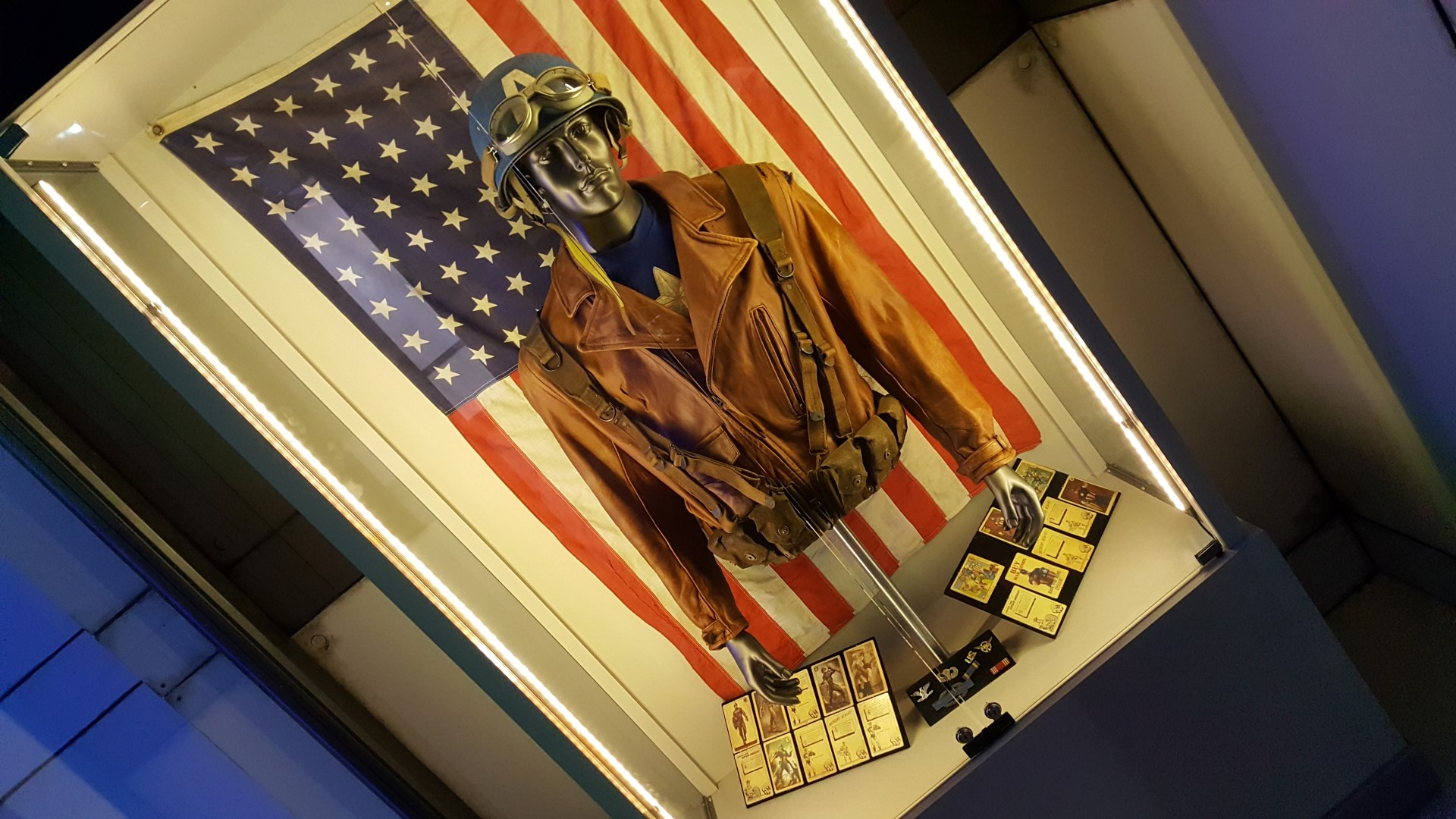 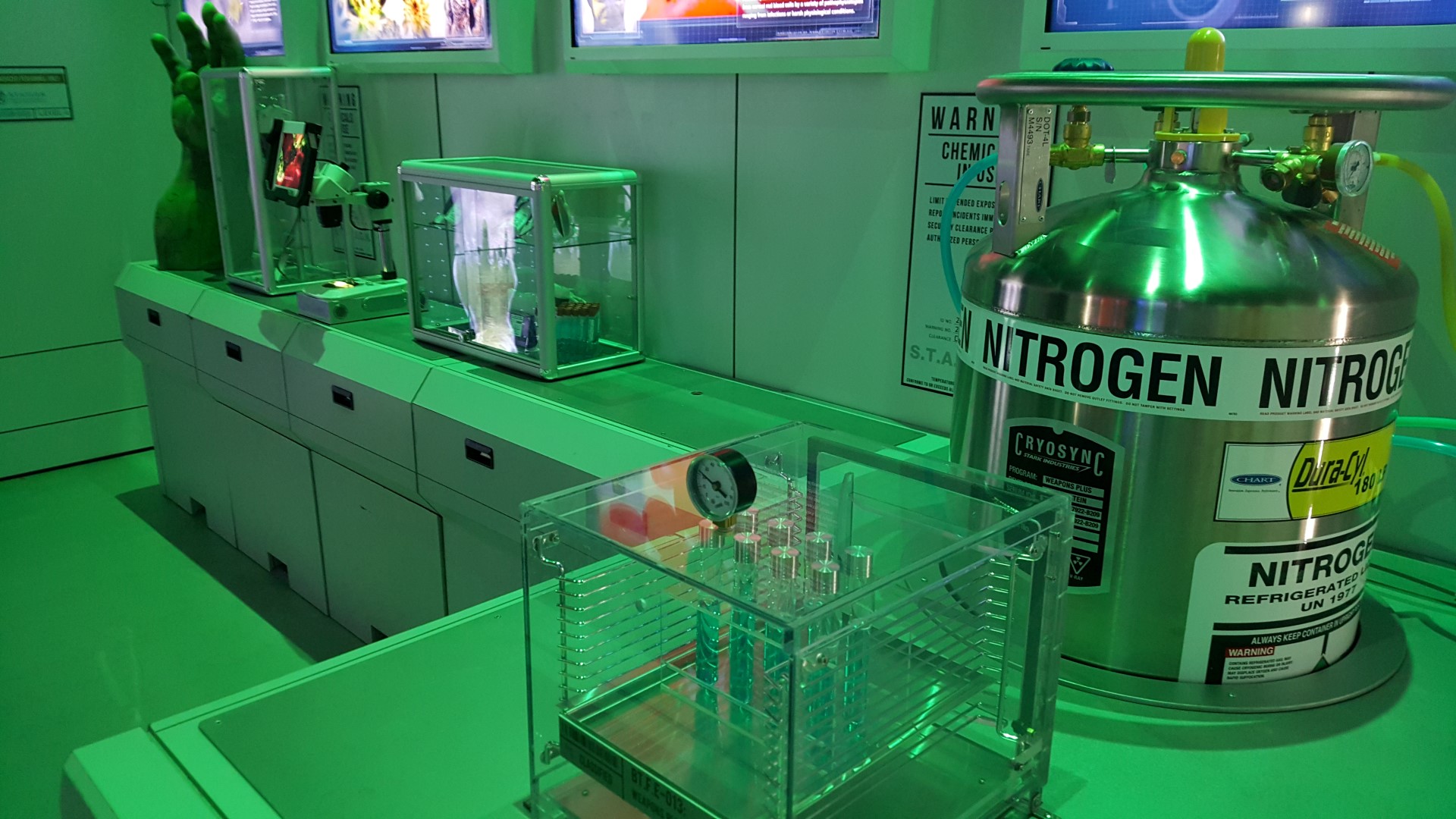 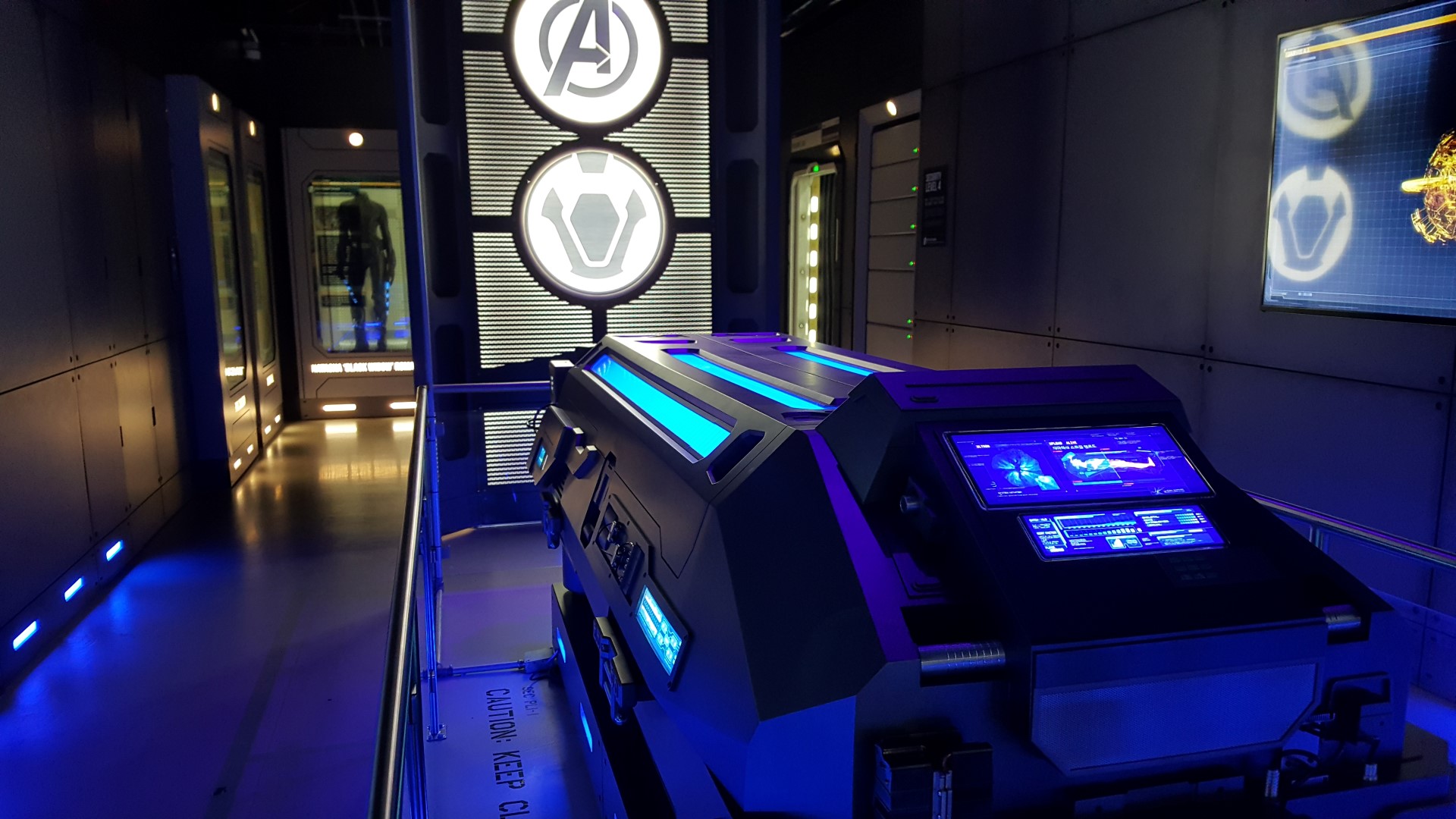 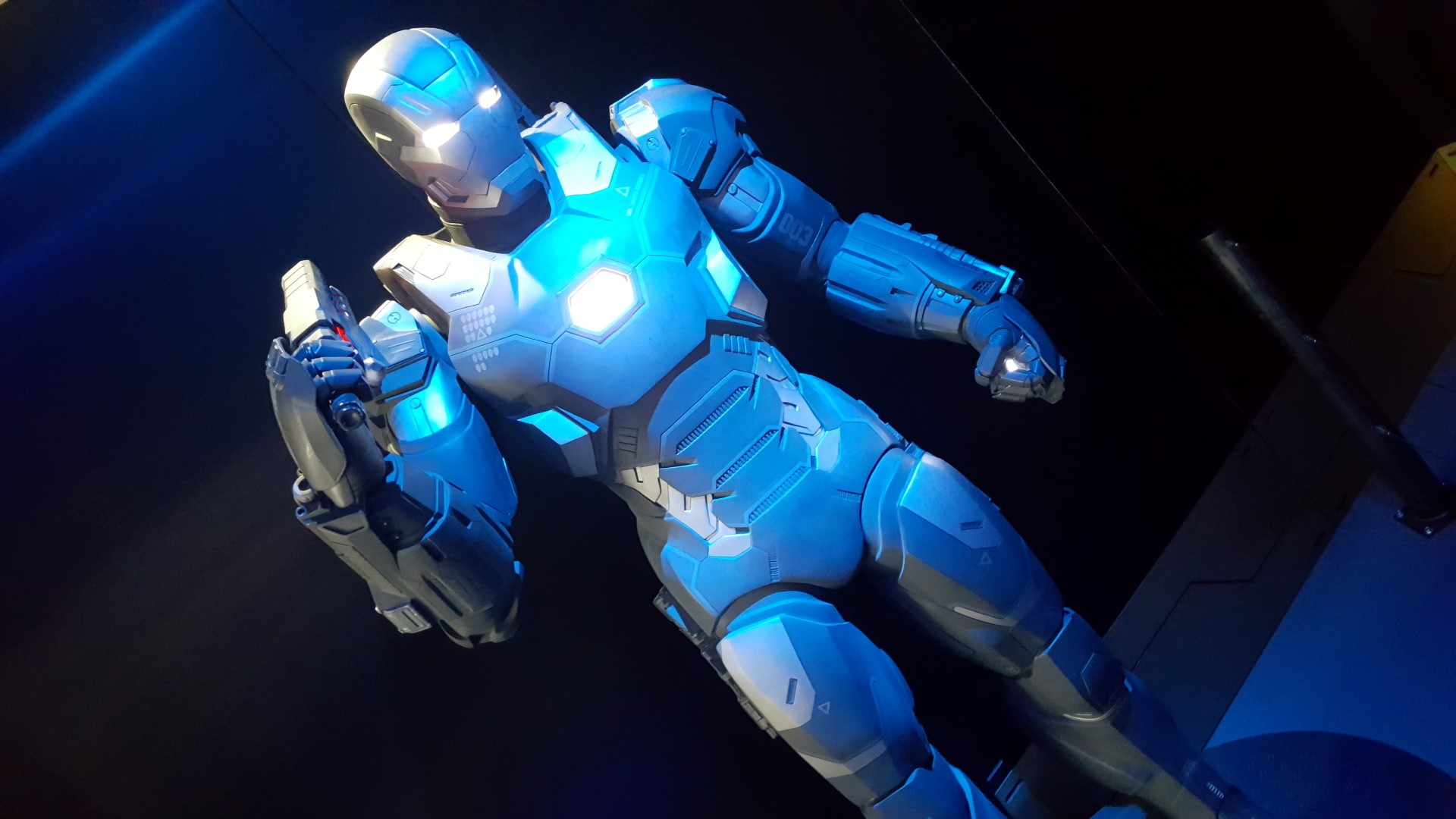 Tony Stark going to save the day as usual. 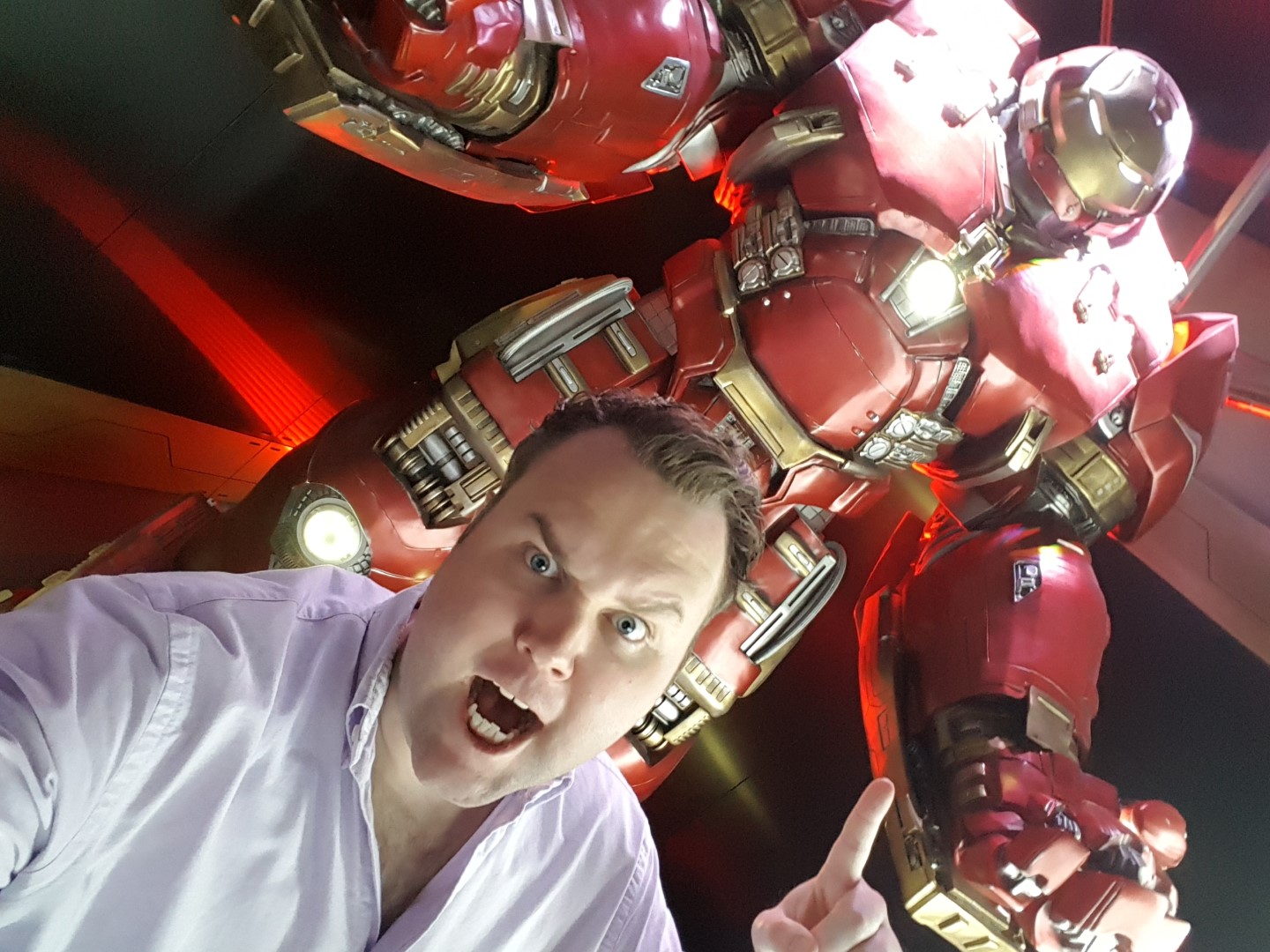 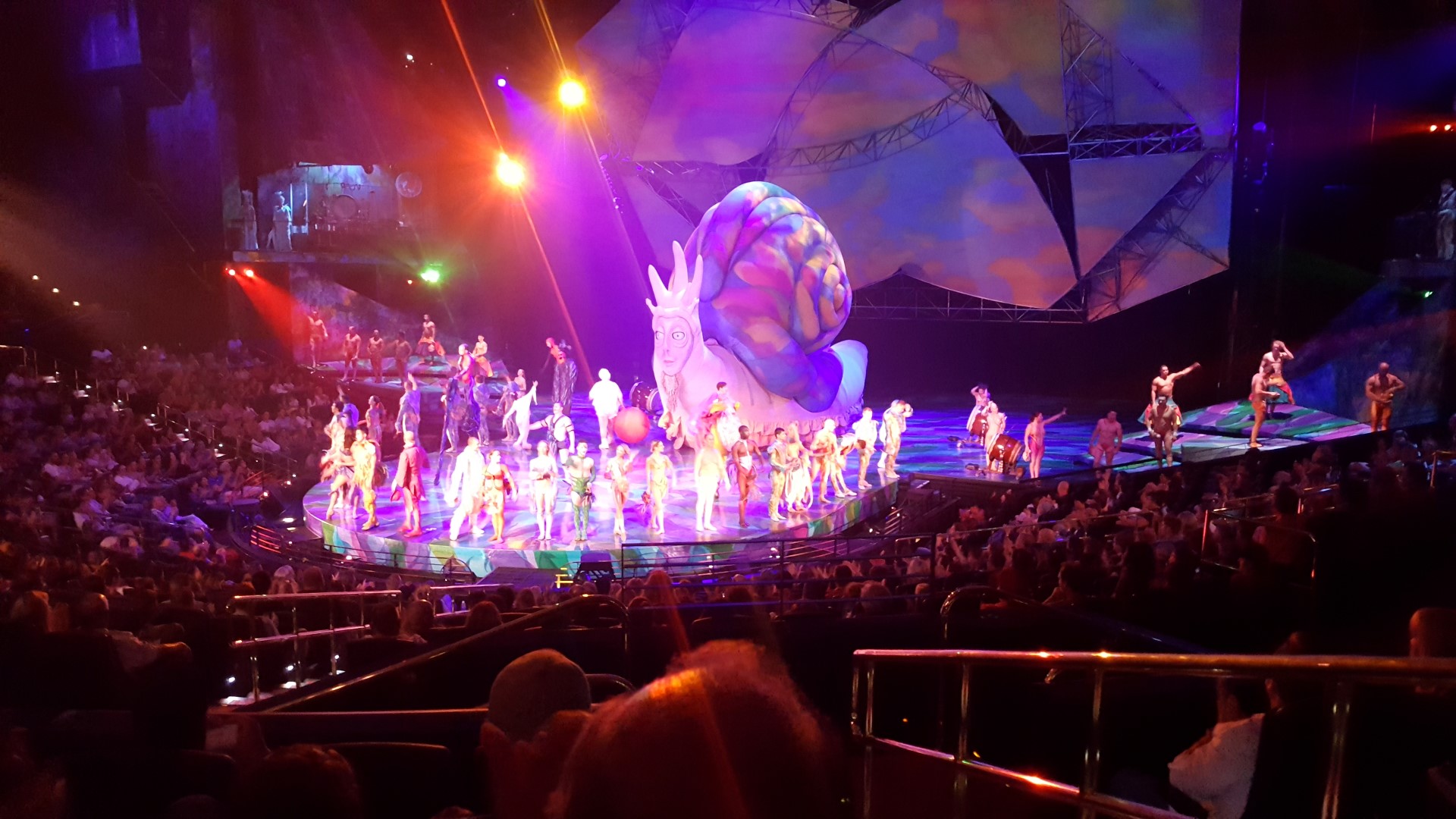 This bar is rated top bar on TripAdvisor and we were crazed to notice how dead they were on a Thursday night after watching Mystere. The cocktails were very good, but super pricey, I don’t think one was under $19. We had a few then decided to go find some place to grub, this bar however is worth a visit. 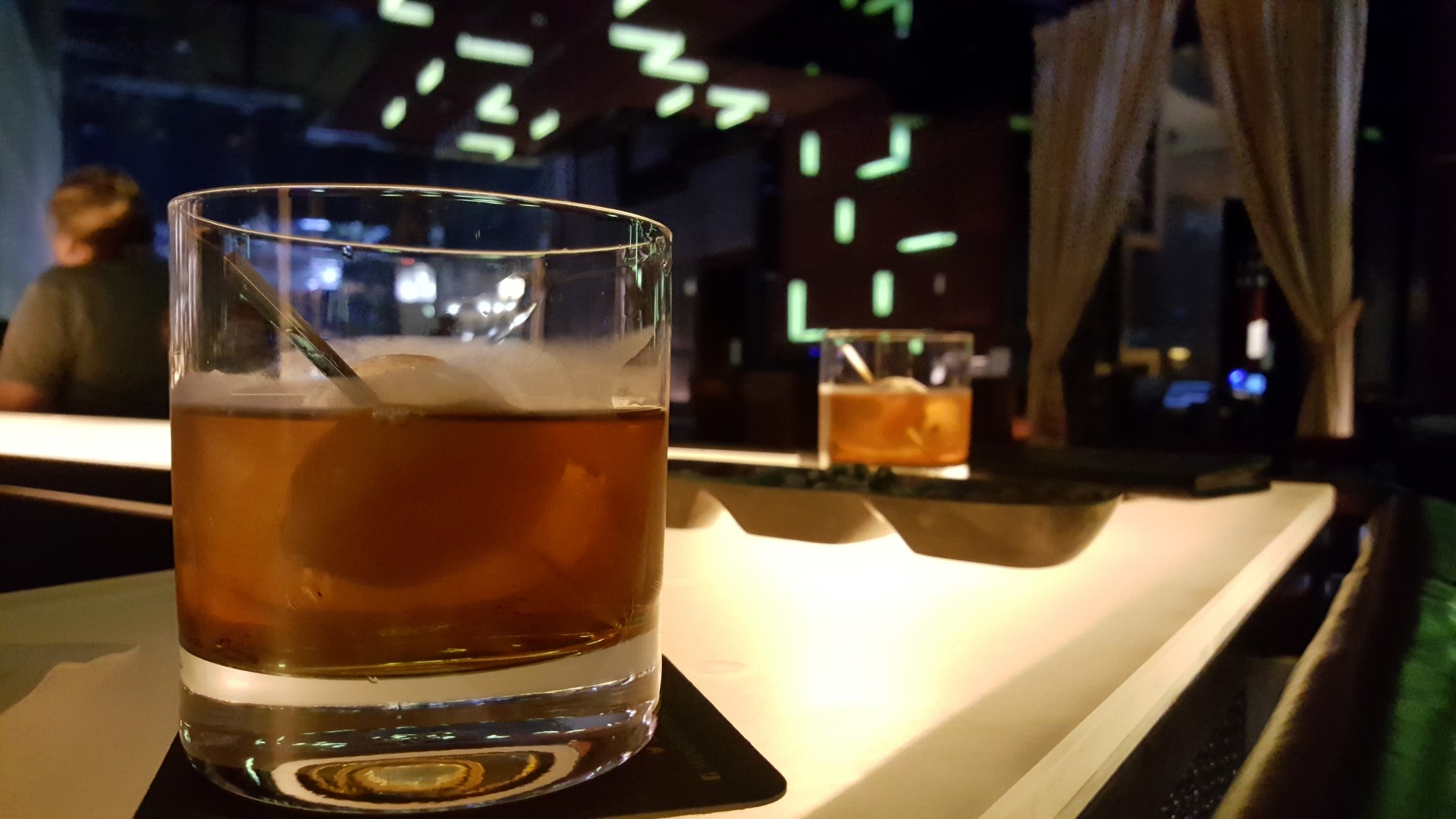 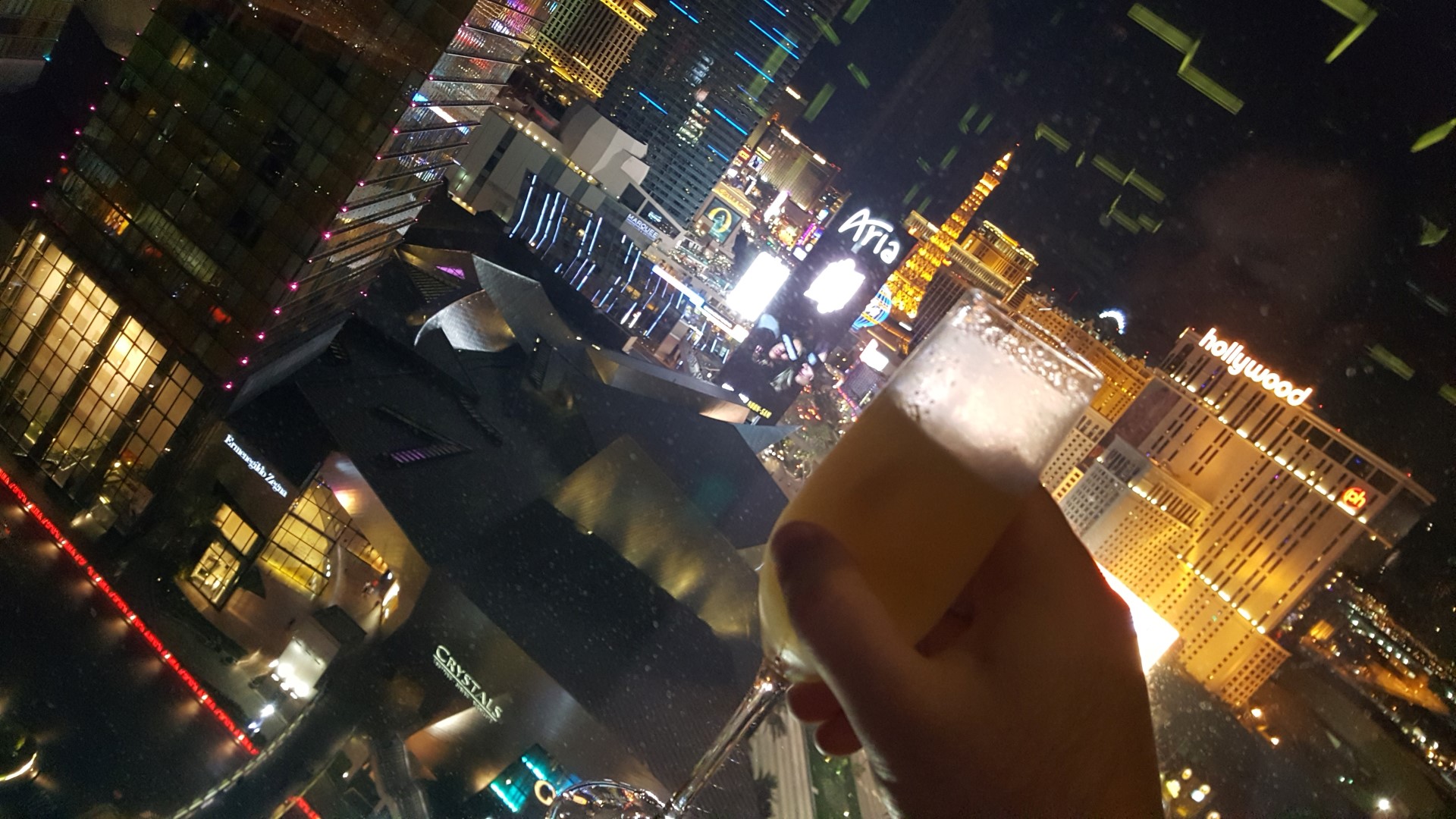 Another great trip to Las Vegas.

So after we left the rooftop bar, we were like let’s find the best restaurant that’s open and get a tasting menu. We had no clue what would be open but to my surprise there was a spot called LemonGrass open in the Aria hotel. We headed over there and sure enough it was like midnight at they were open till 1-2AM and still were doing tasting menus. We were quite toasty at this point however they served us. They also I don’t think had any idea what “gluten-free” meant since our waiter didn’t even speak English. Which in the food industry hey, It could be a good thing! The food was excellent, the drinks were tasty and overwall I’d go back to LemonGrass, especially for being open late night. 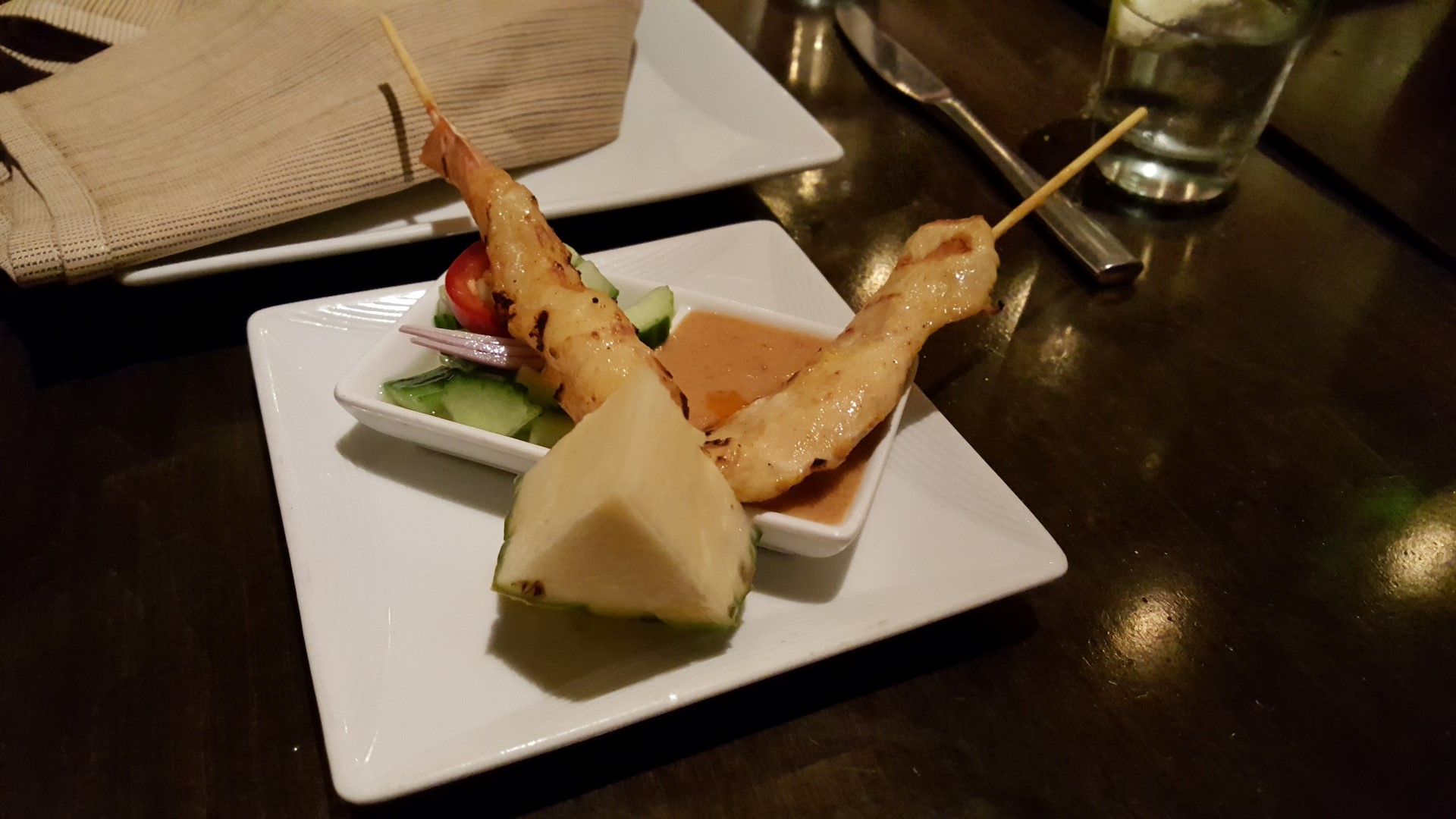 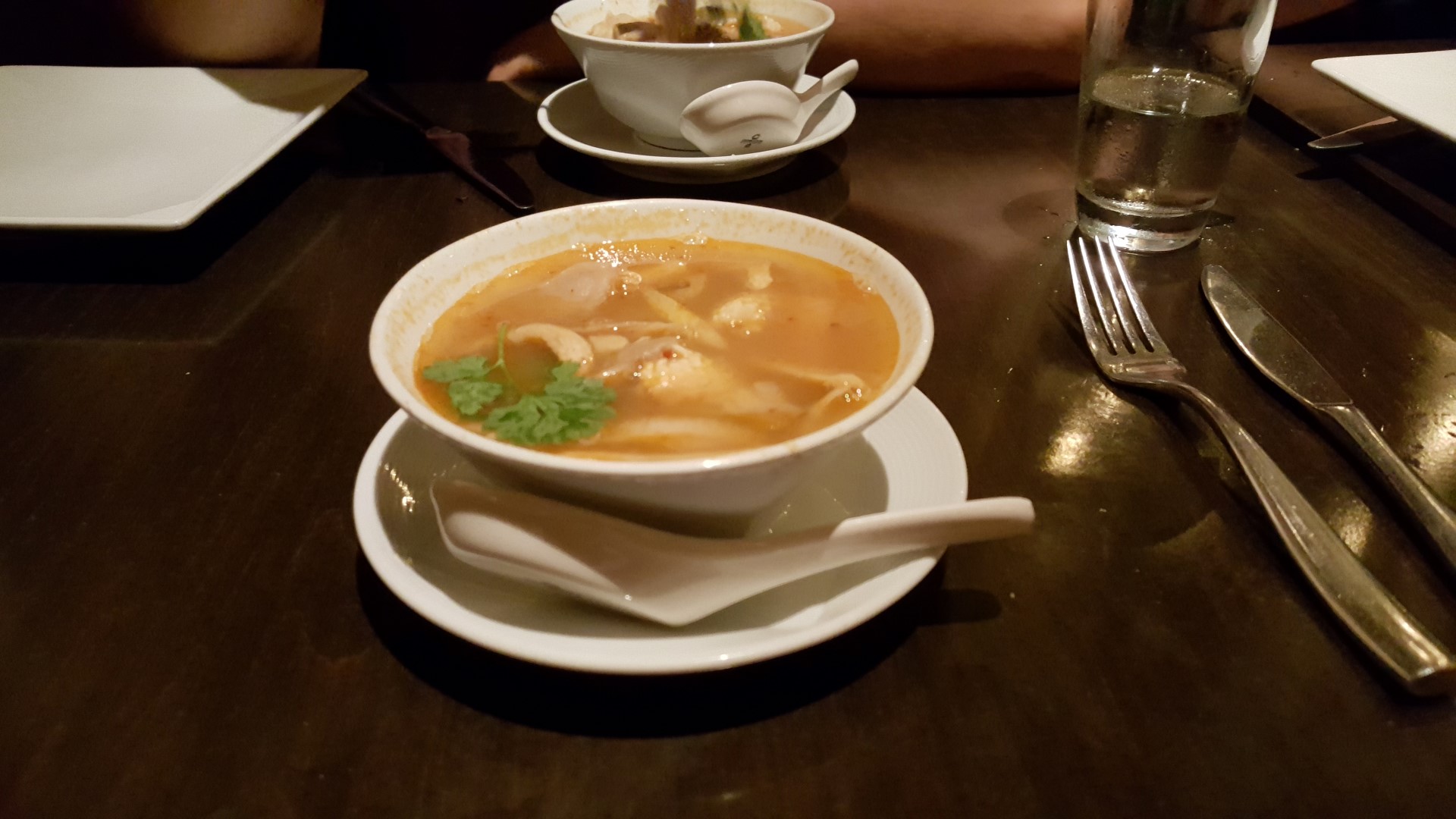 Not sure what soup it was, probably Shark Fin (jk) ?? So damn good though. 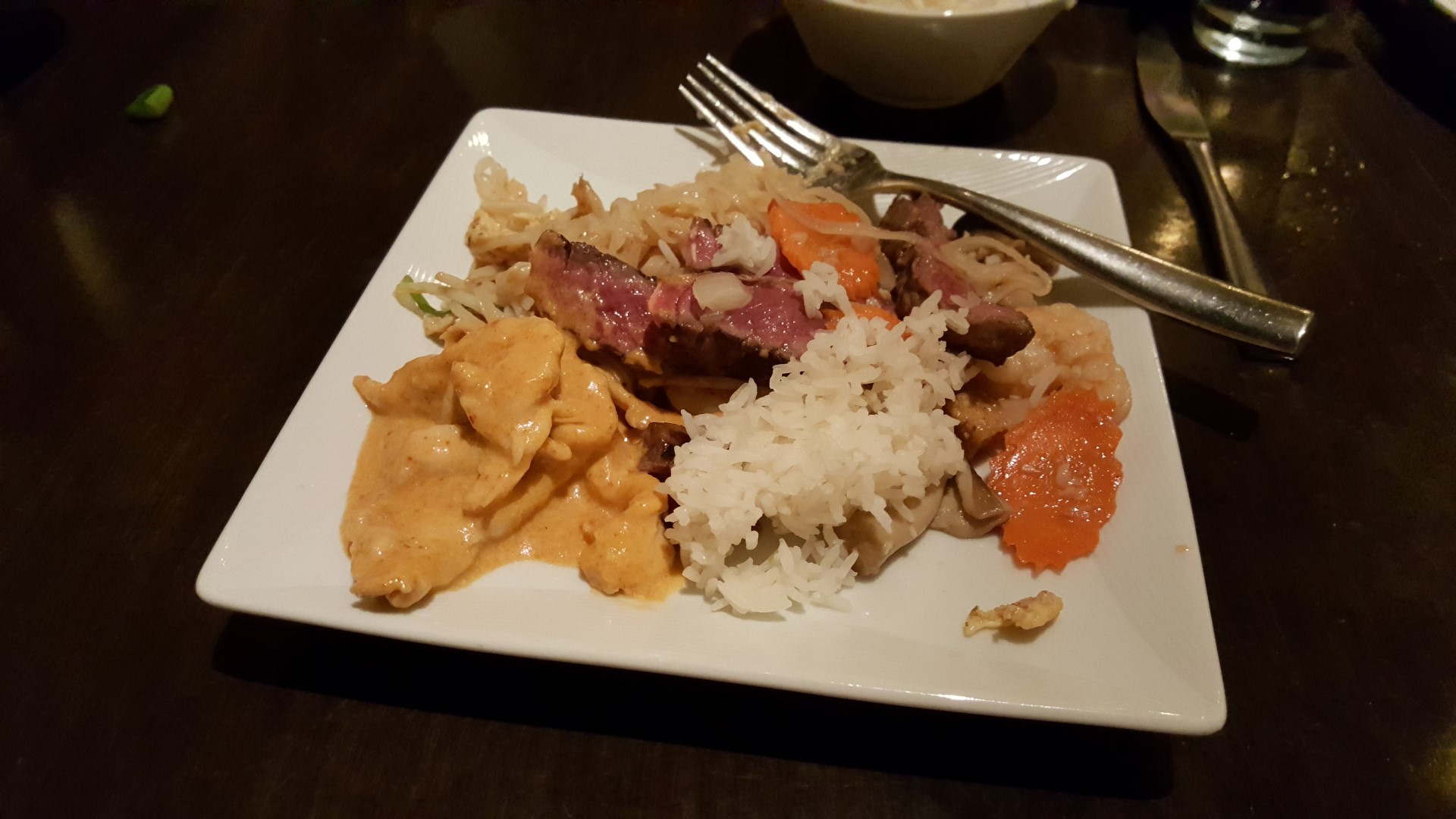 Basically was a bunch of plates and grabbed what you wanted, my plate looked like a 5 star buffet. 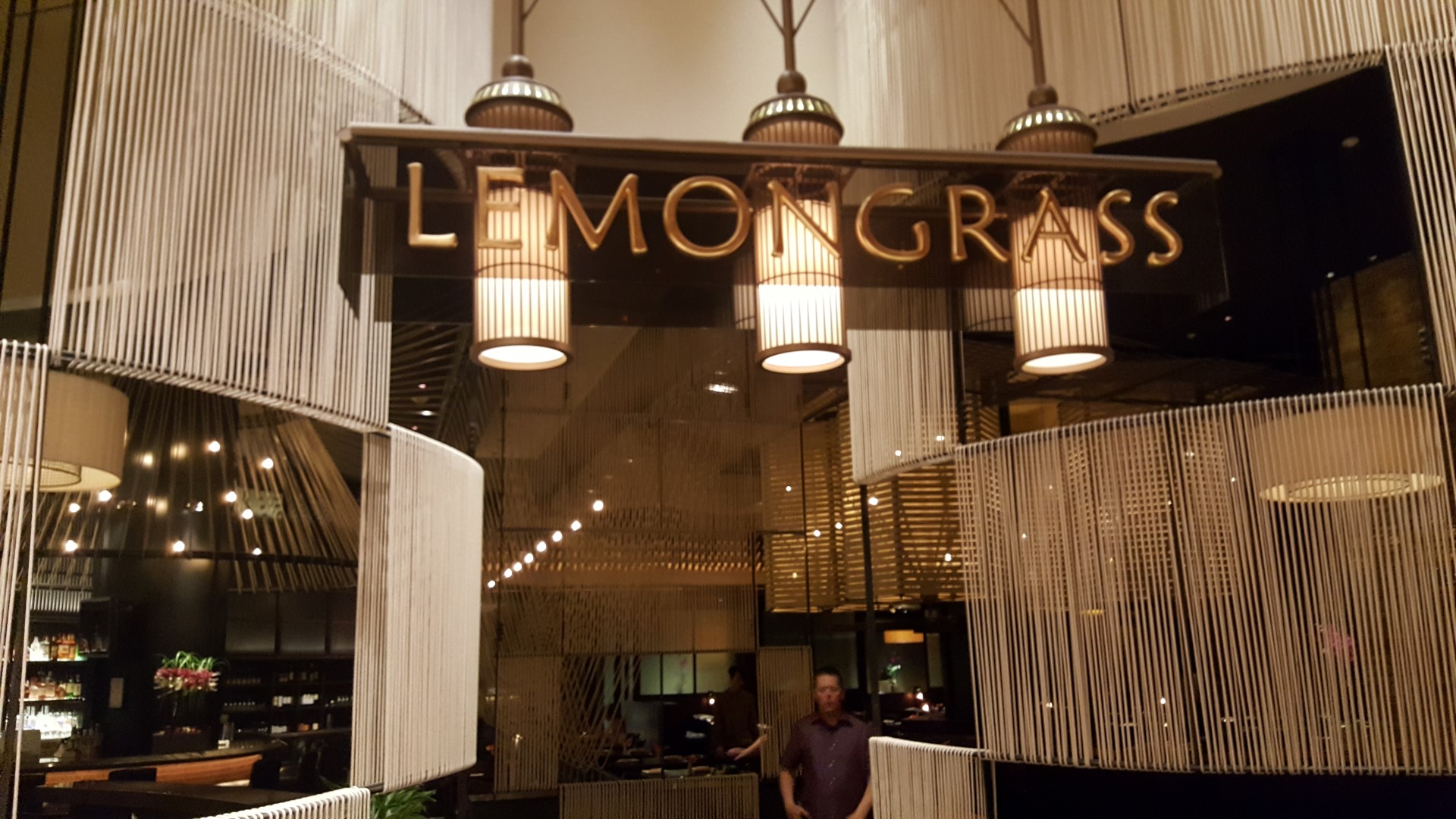 If your hungry late night or dinner time, check this place out.

If you missed part 1 of this Vegas journey, check it out below.