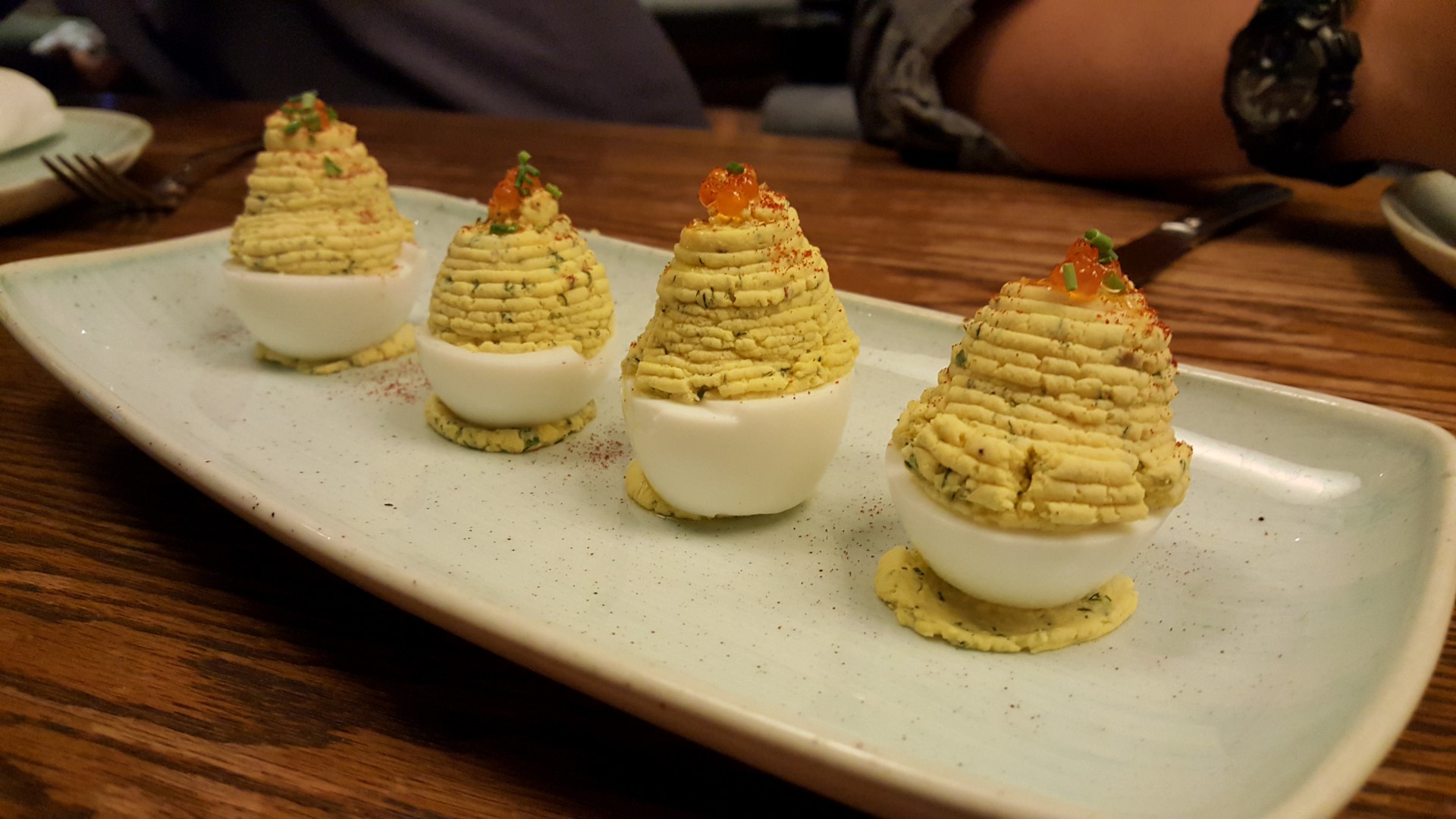 not even good, how do you fuck up deviled eggs

Really wanted to try this place the last few times I’ve been in Vegas. While I note 3 stars for having gluten free fried chicken, the chicken itself was horrible. Dry, way to spicy, and had no real crunch. I’ve made better gluten free chicken at home cheaper than $30.

The service was great at first then quickly lead to a downhill battle of when would he get the check, etc back and forth. This is another typical “dress up the inside real nice” and attract the tourists spot, at least in my opinion or experience when I went.

They also take 30+ extra minutes for the gluten free chicken which was the reason I went. However next time I’ll find a better spot. A+ for effort though, I appreciate any restaurant giving gluten free patrons a substitute. 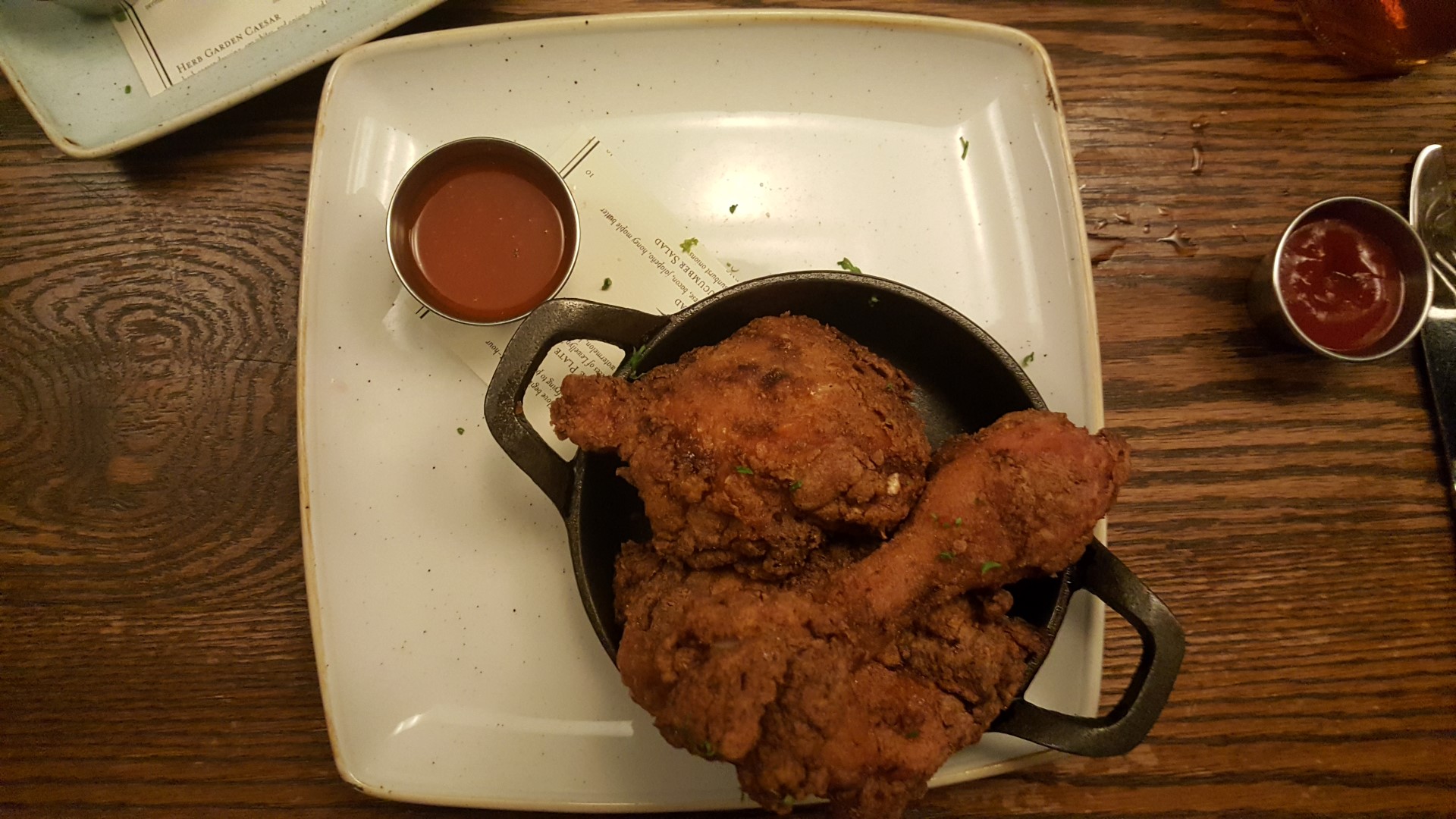 Defcon, Level Up, More Below: 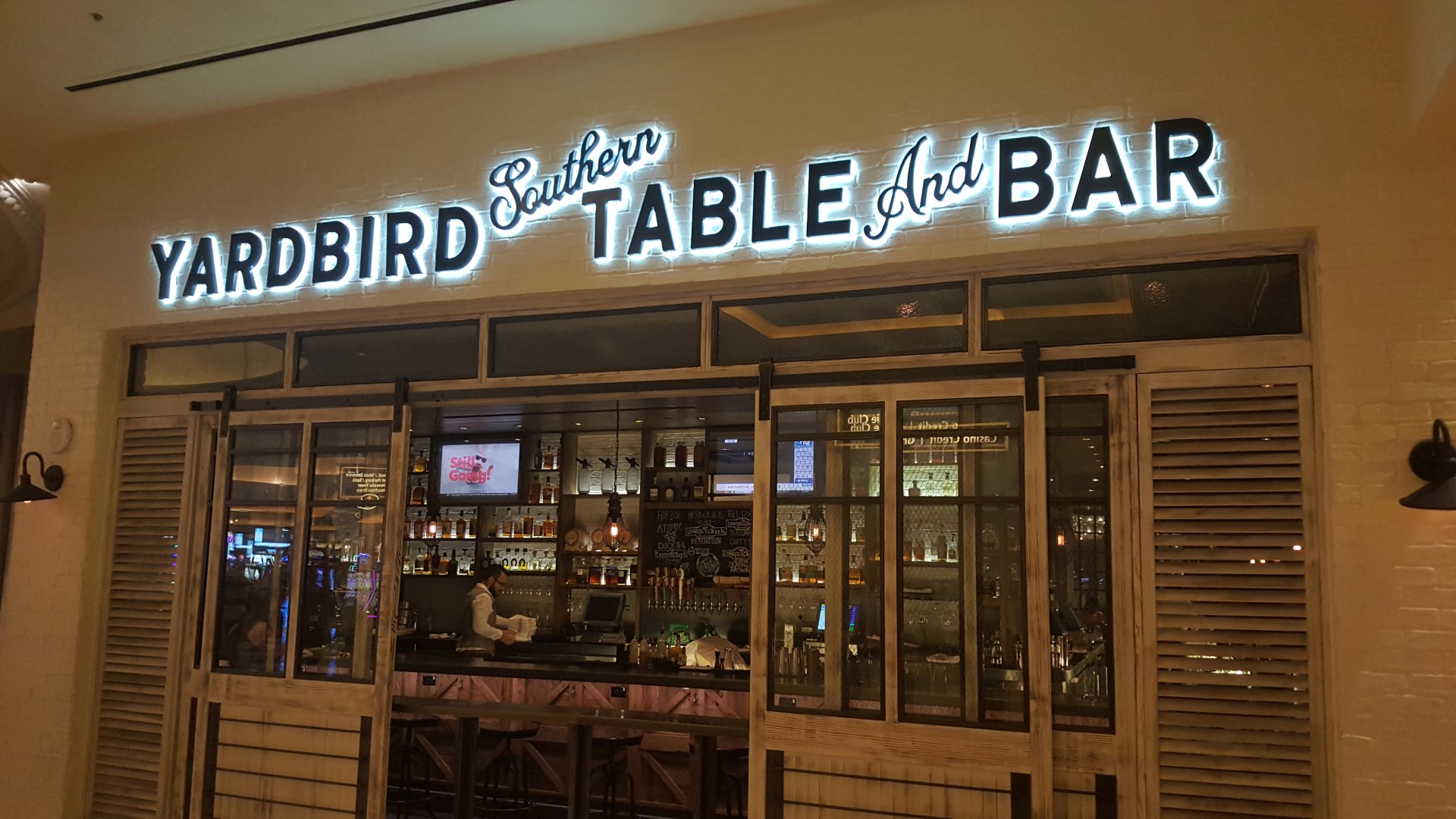 Not the main reason for the trip but checked it out for a few, then decided to go get drunk because we wern’t in the nerd mood. However the Defcon posts/signs were epic. If they would have had them for sell they’d easily make bank, but there pretty fucking stupid marketing/business wise. 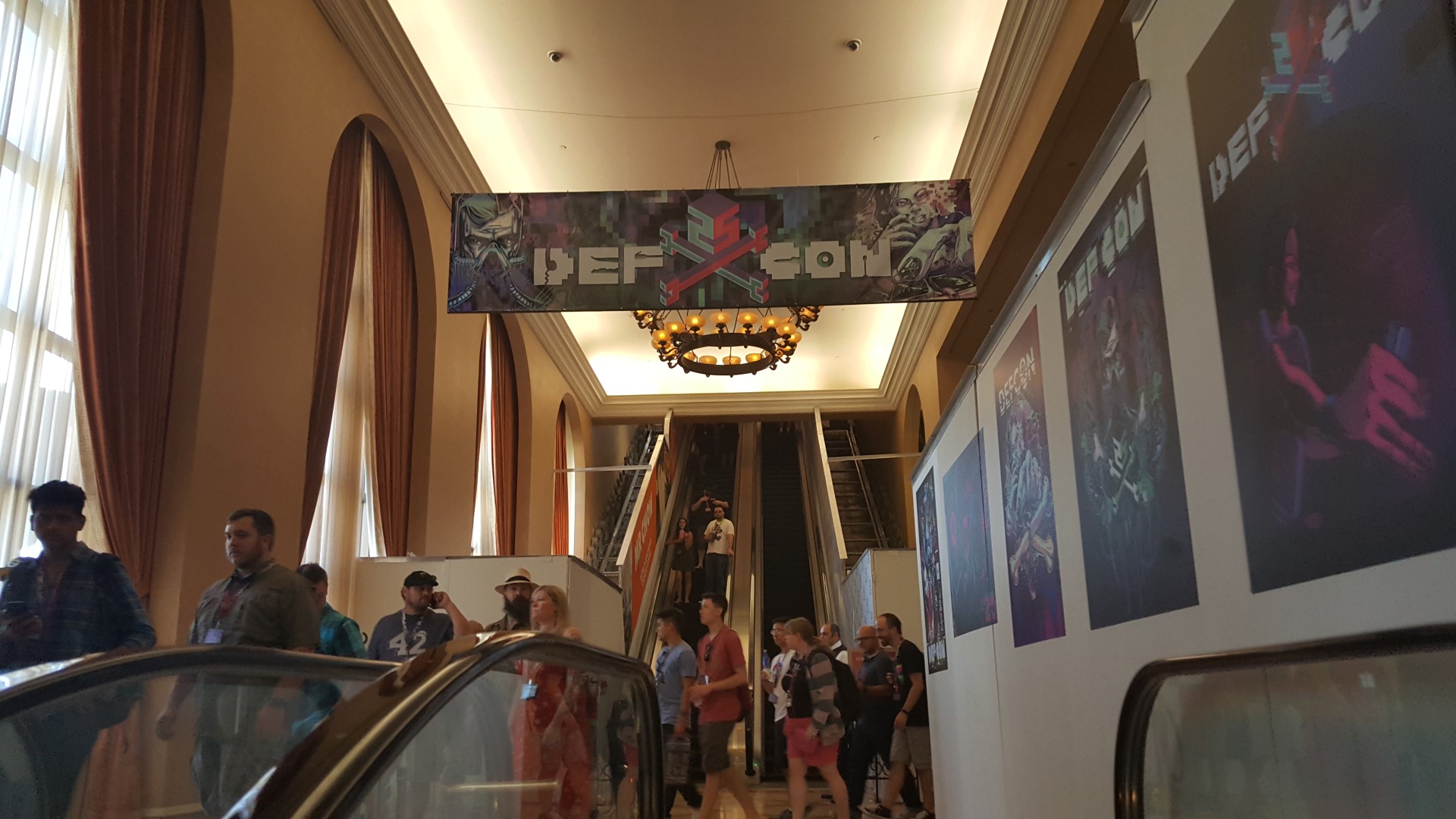 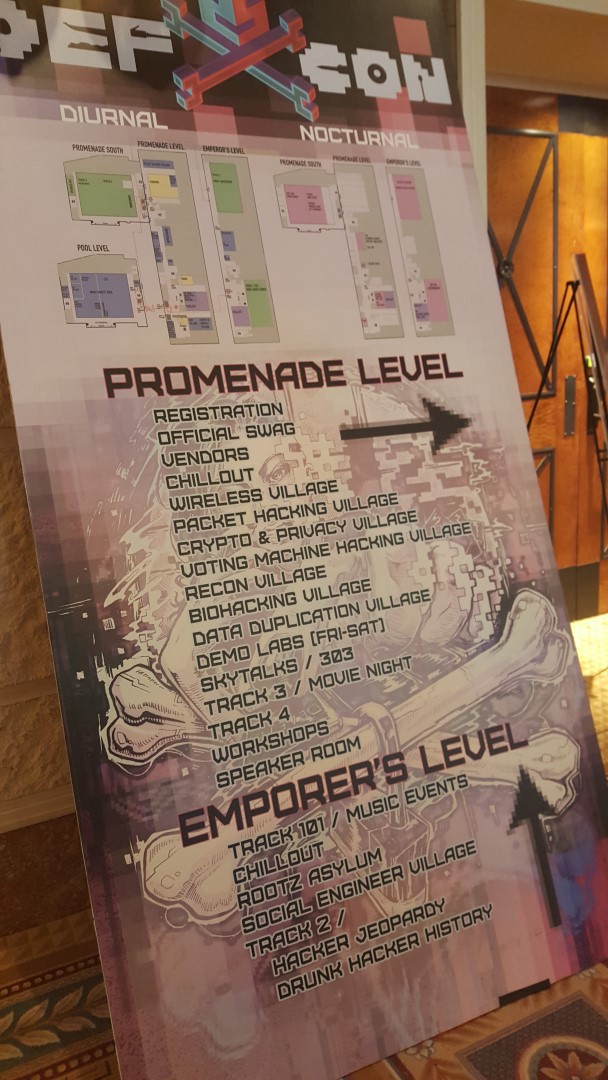 Cool new bar at MGM called Level Up, it’s “nerd based” was pretty damn good, wish Texas had one of these. 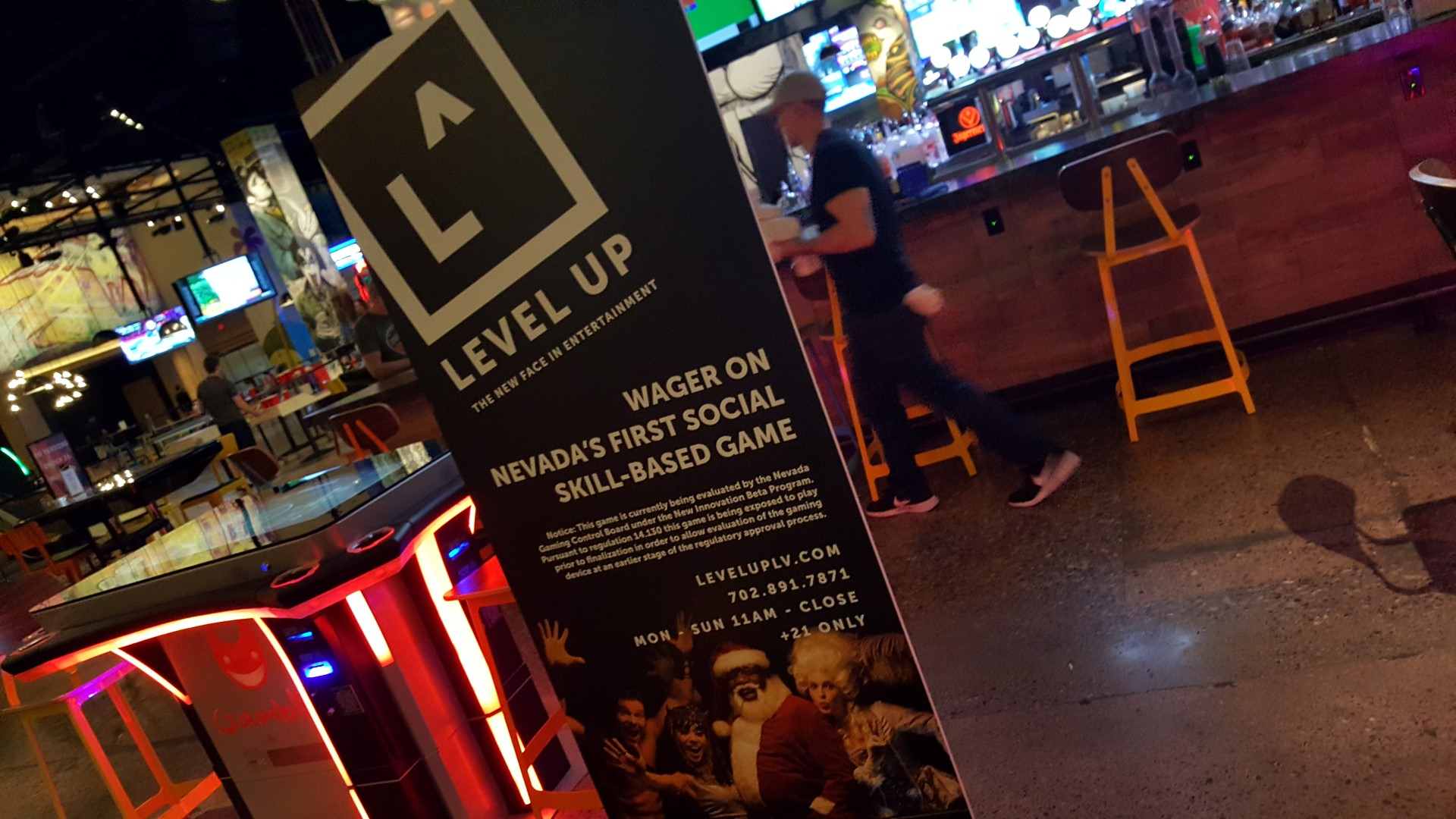 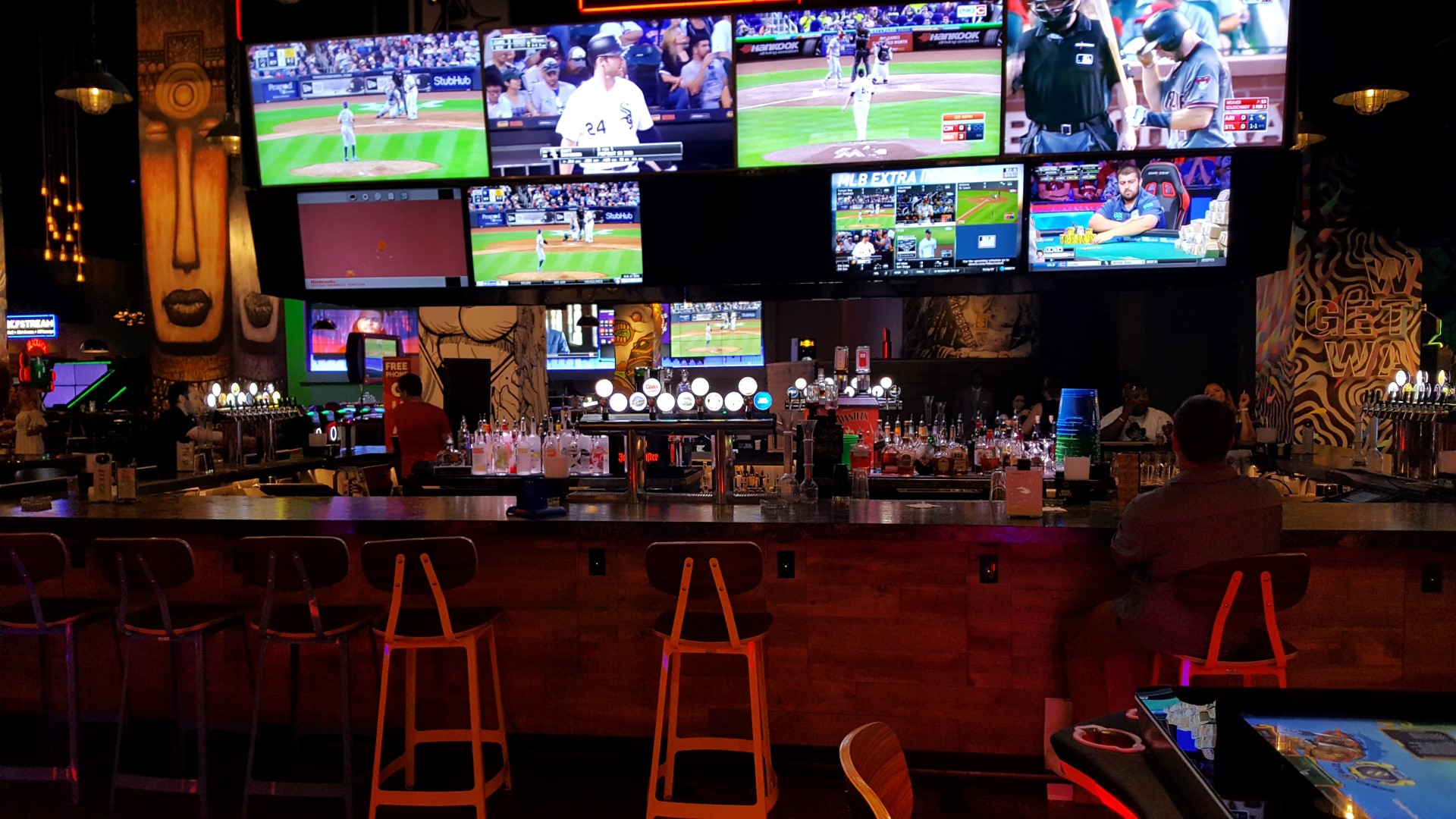 They should be showing Twitch streams, pieces of shit. 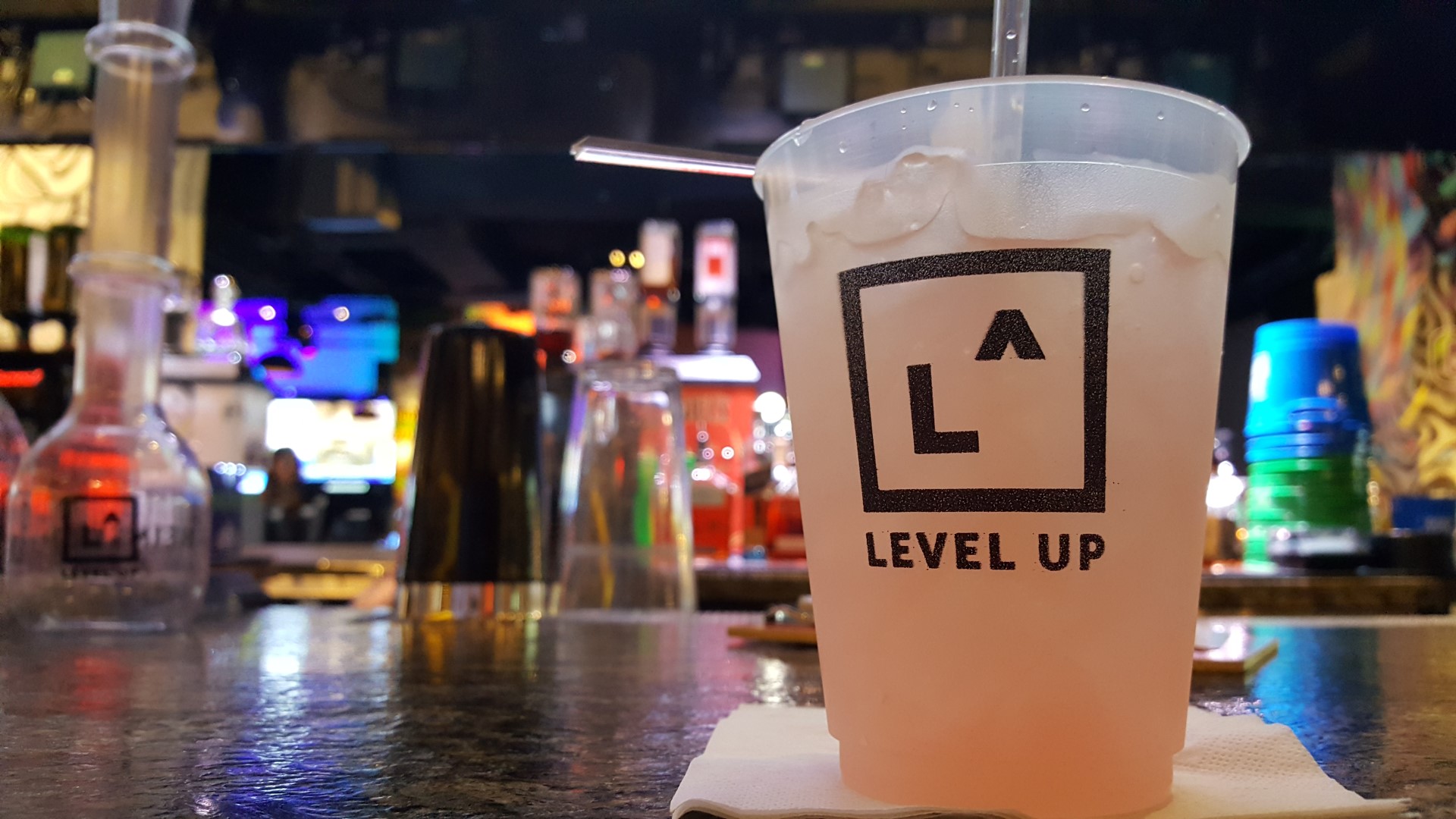 Drinks way to overpriced for nerds, what the fuck they thinking. 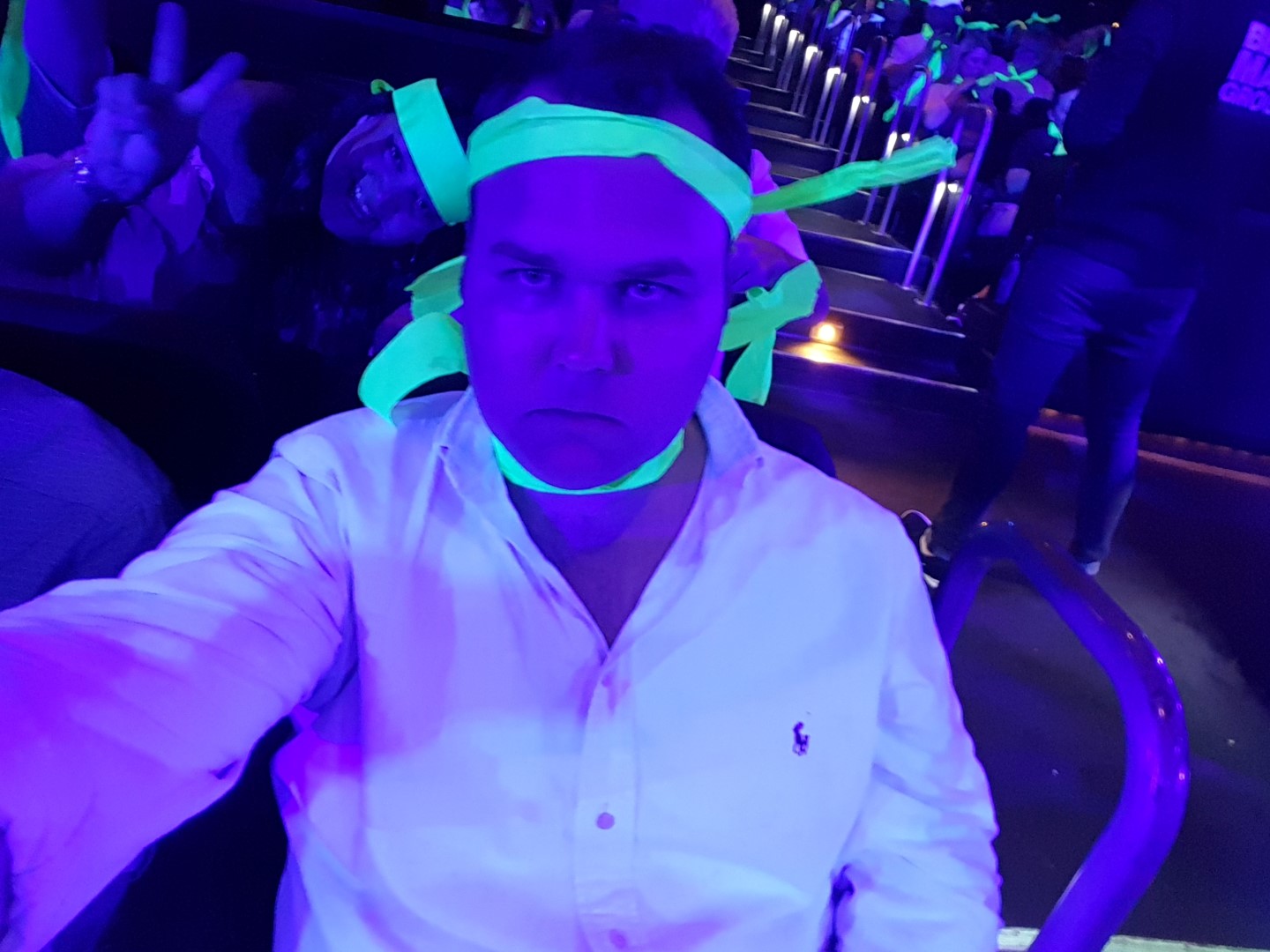 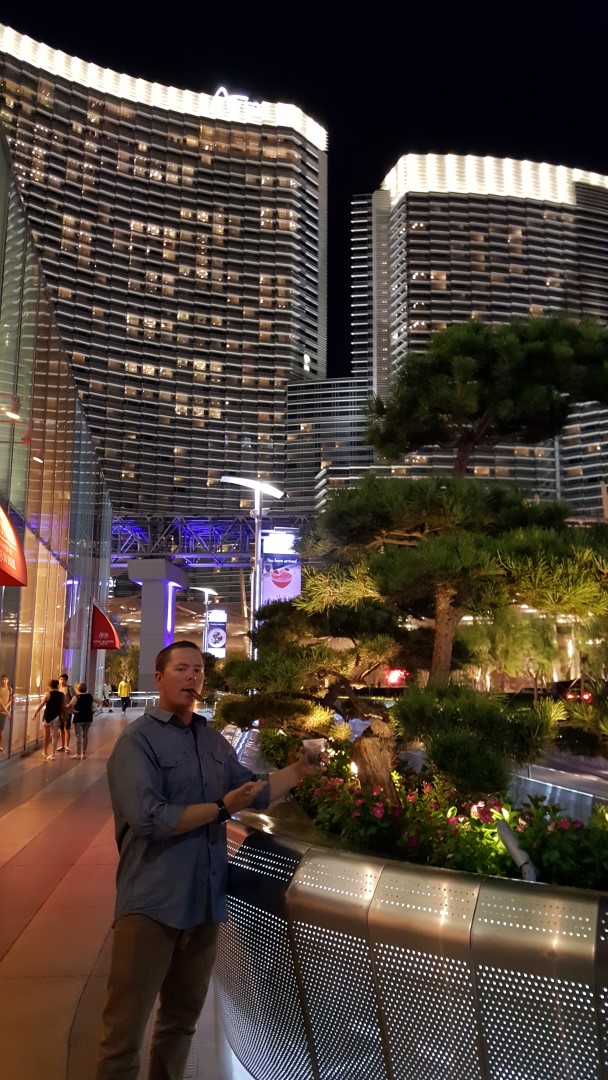 homie showing off some fine horticulture 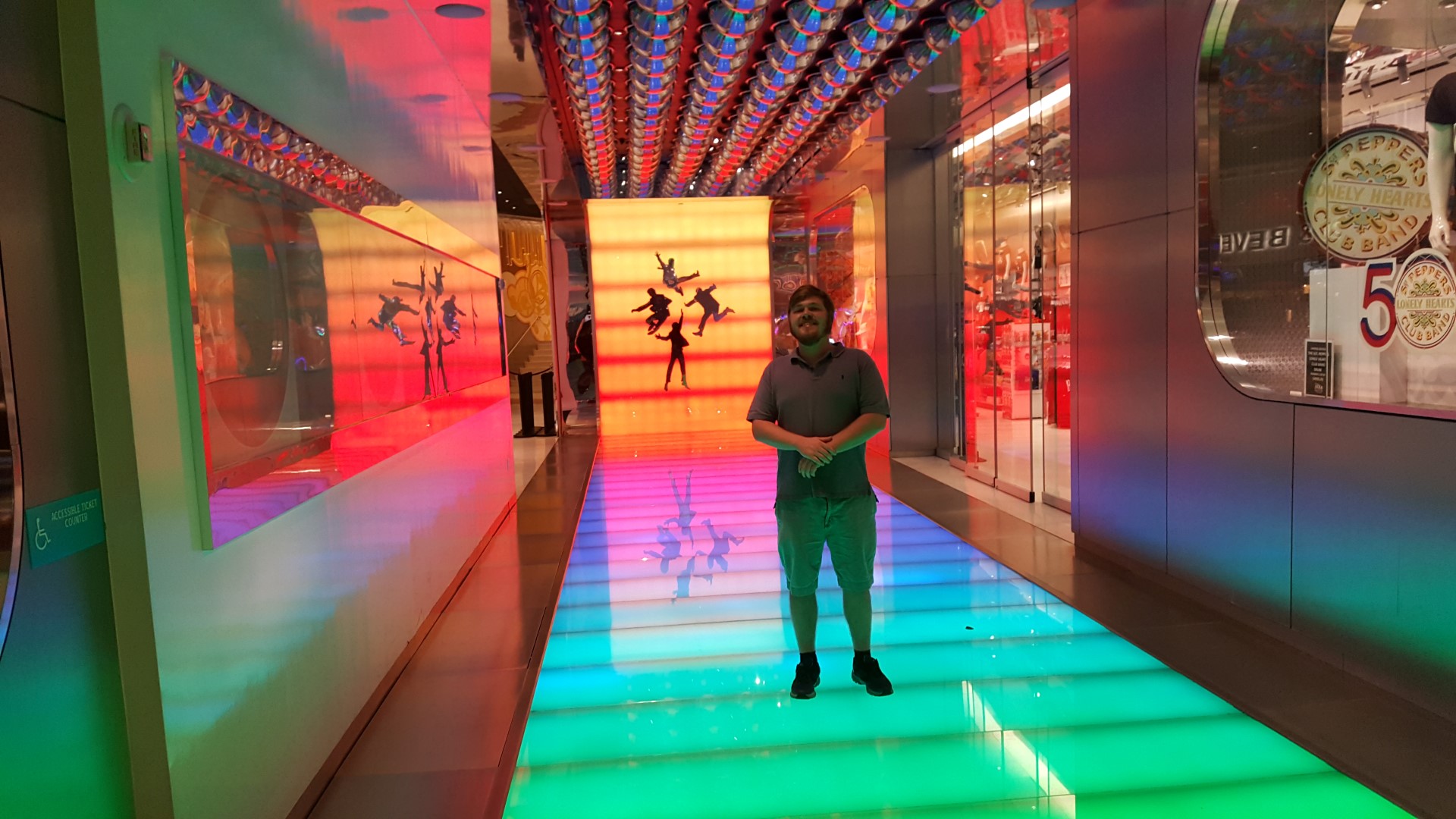 homie lit at the beatles 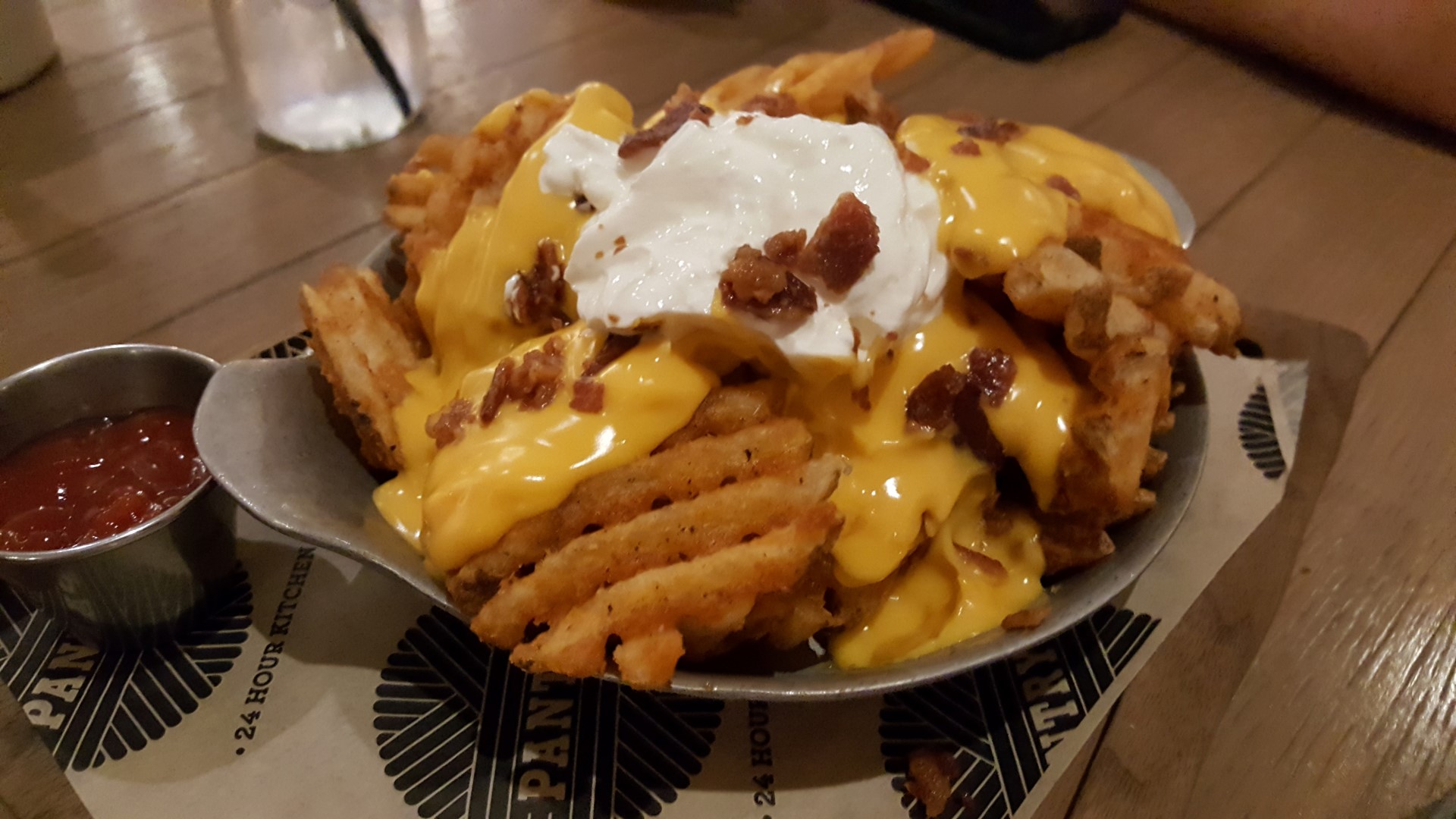 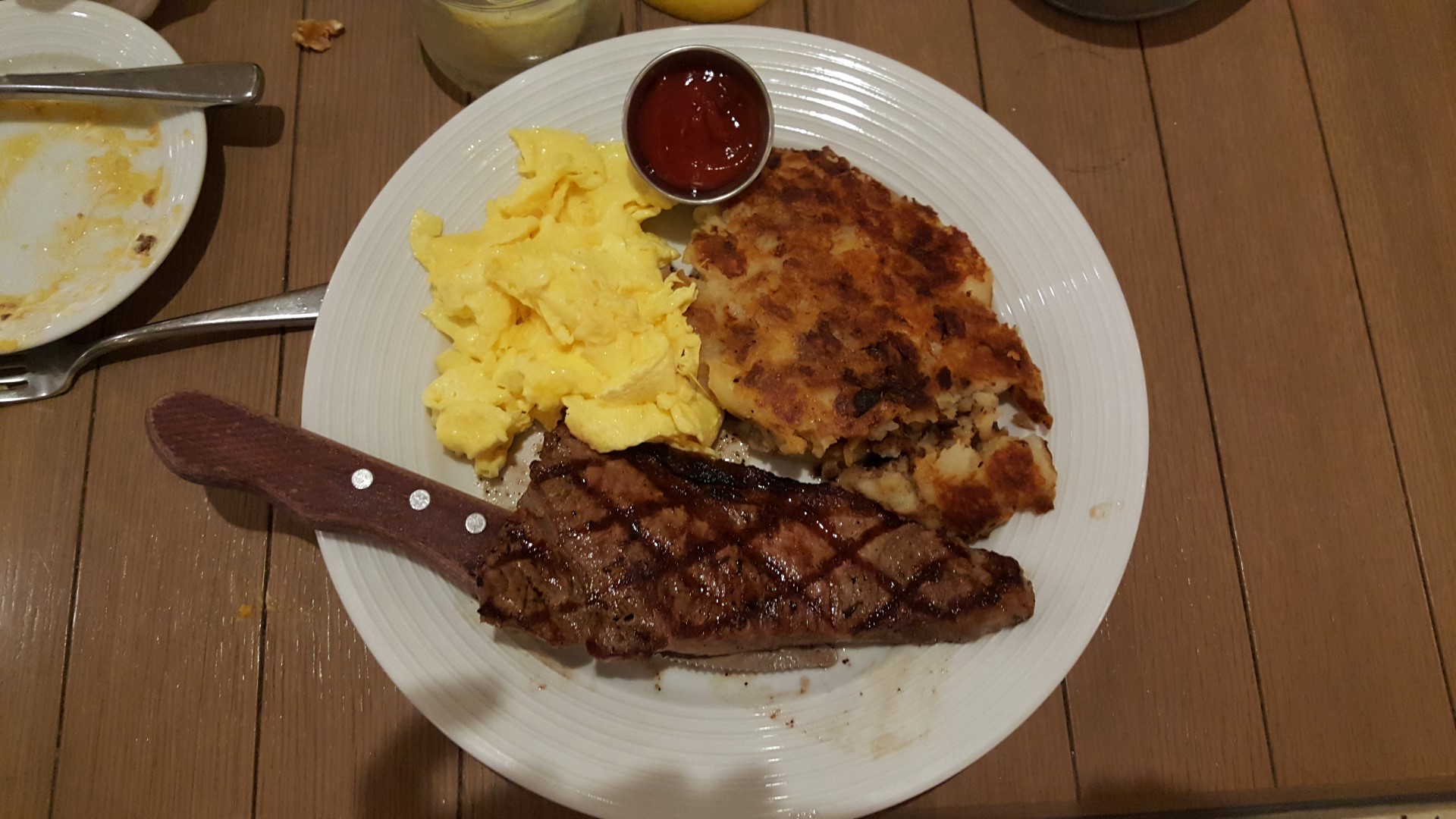 Had to compare the Steak & Eggs with Peppermill, STACK is shit compared. 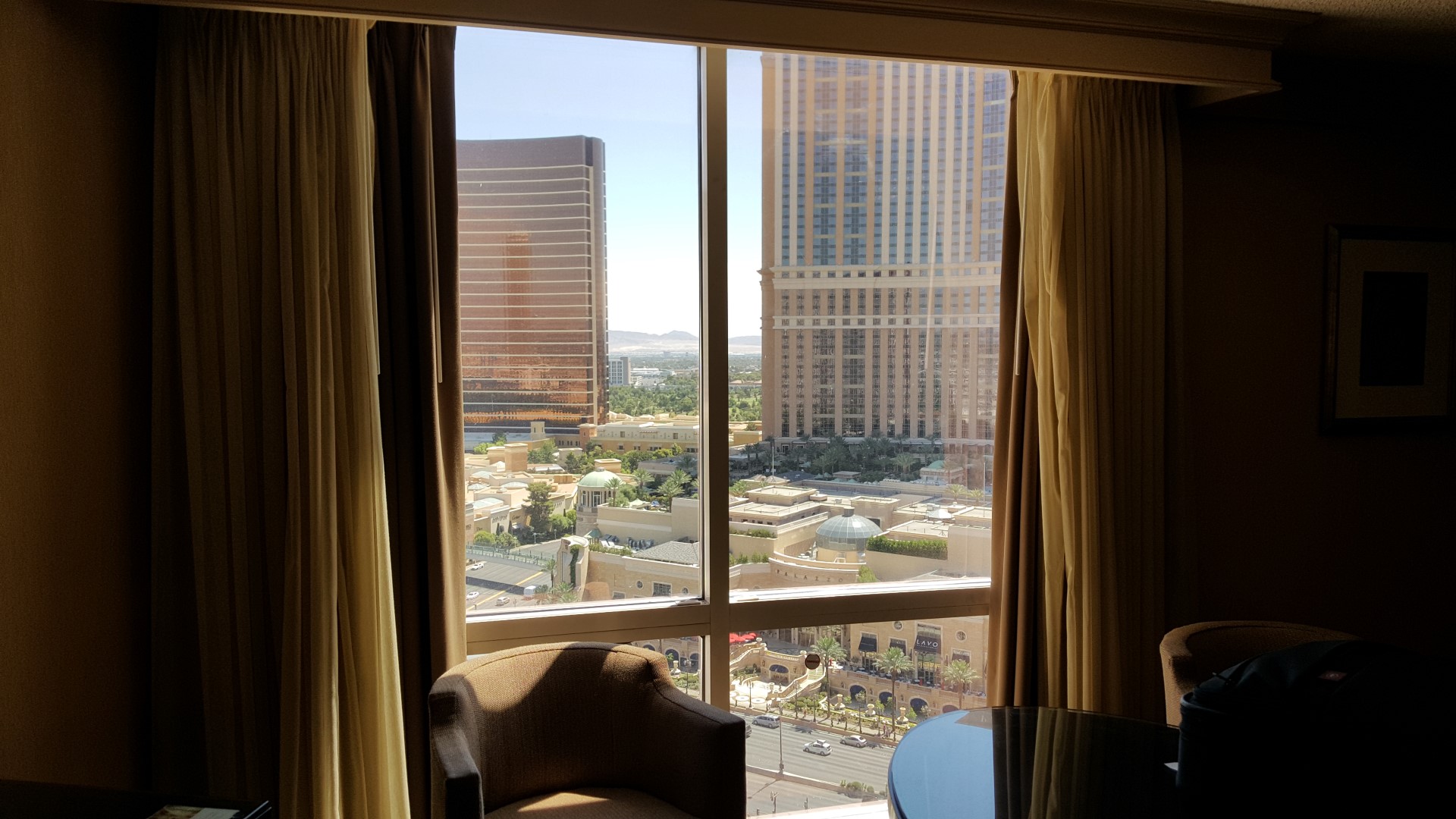 Last day in the hotel, goodbye Las Vegas, until next time. 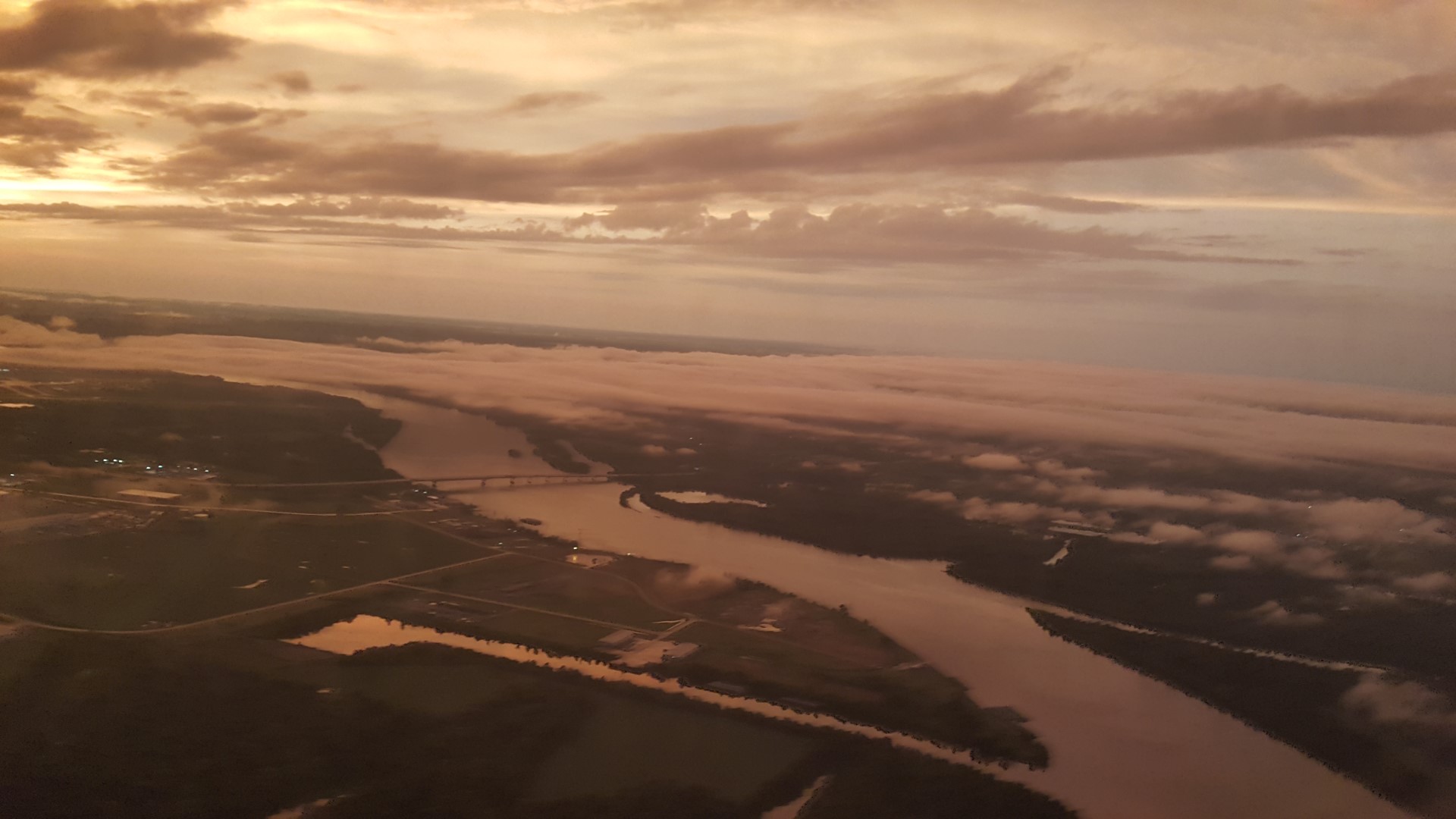 Headed back to Memphis

Concludes our 3 part Las Vegas Journey. If you missed part 2 check it below.