The San Diego Zoo, the Zoo of all Zoos, or is it?

Driving down San Diego freeway this Southwest Jet just flew right over us, to cool!

Finally get to visit the big cheese, the one, the only, San Diego Zoo! From what I’ve read this is supposedly one of if not the best Zoo in the world. Finally on this journey we get to explore the Zoo and see what it’s all about. Come along for the journey as I go chill at the San Diego Zoo. Turn’s out it really wasn’t all that hyped up as one thought it would be, for one the Memphis Zoo is way better in my opinion to name one.

Spotted a Disney Cruise Line ship, had no idea they went to San Diego.

The San Diego Zoo is also not for older people, or people with bad fitness skills as there are many hills and bridges to cross. Mostly upwards motion going on in this place, so be prepared to walk! Overall it’s a 3 on a 1-5 Zoo’s. Price per adult ticket= $54. Also the most expensive Zoo I’ve been too, minus Disney’s Animal Kingdom. 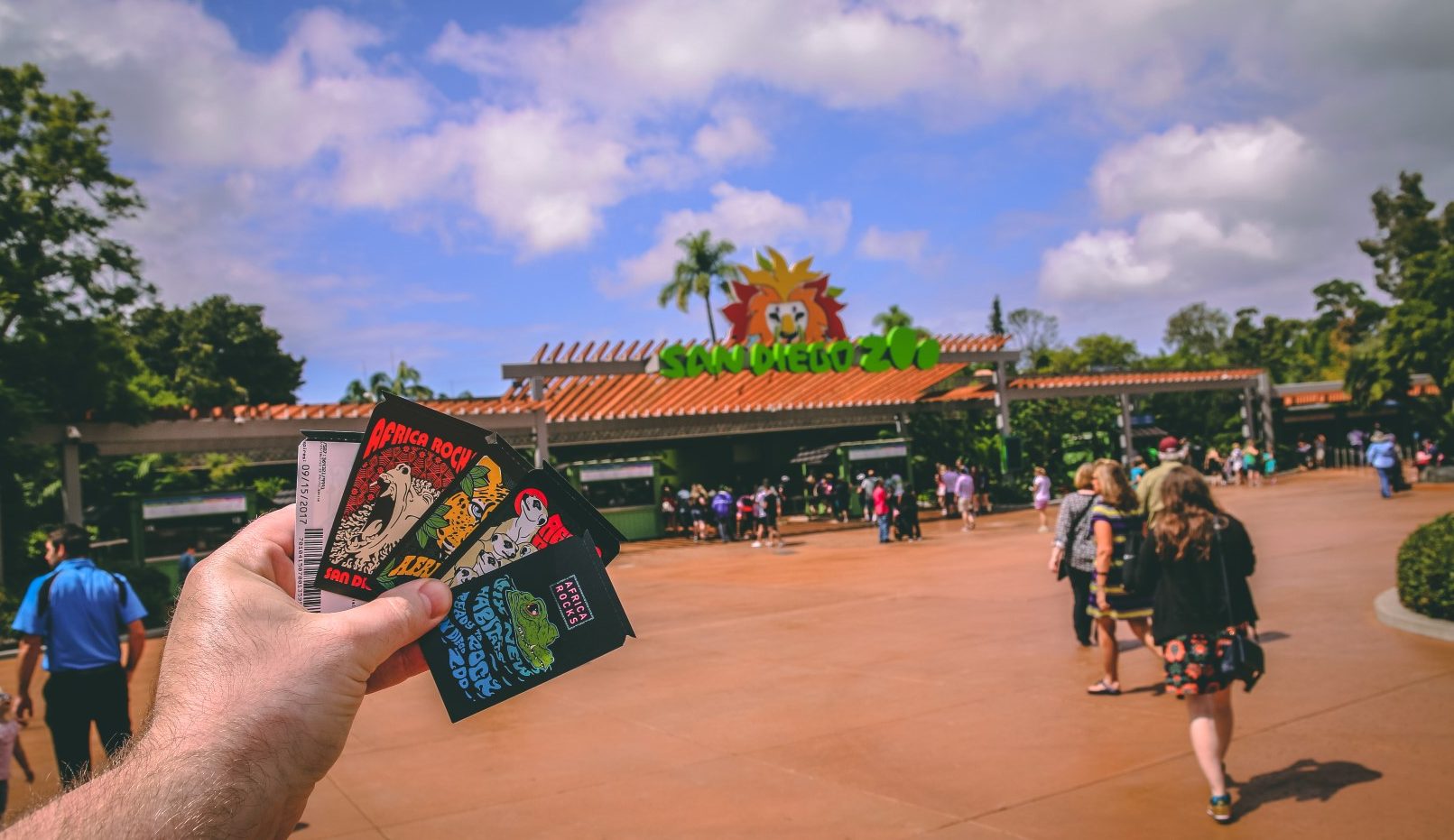 The tickets you buy are cool too, kind of like playing cards, each one is different with an animal on it and super cool. They are also $54 which is a lot for a Zoo, but hopefully their supporting the animals well enough + the cats. 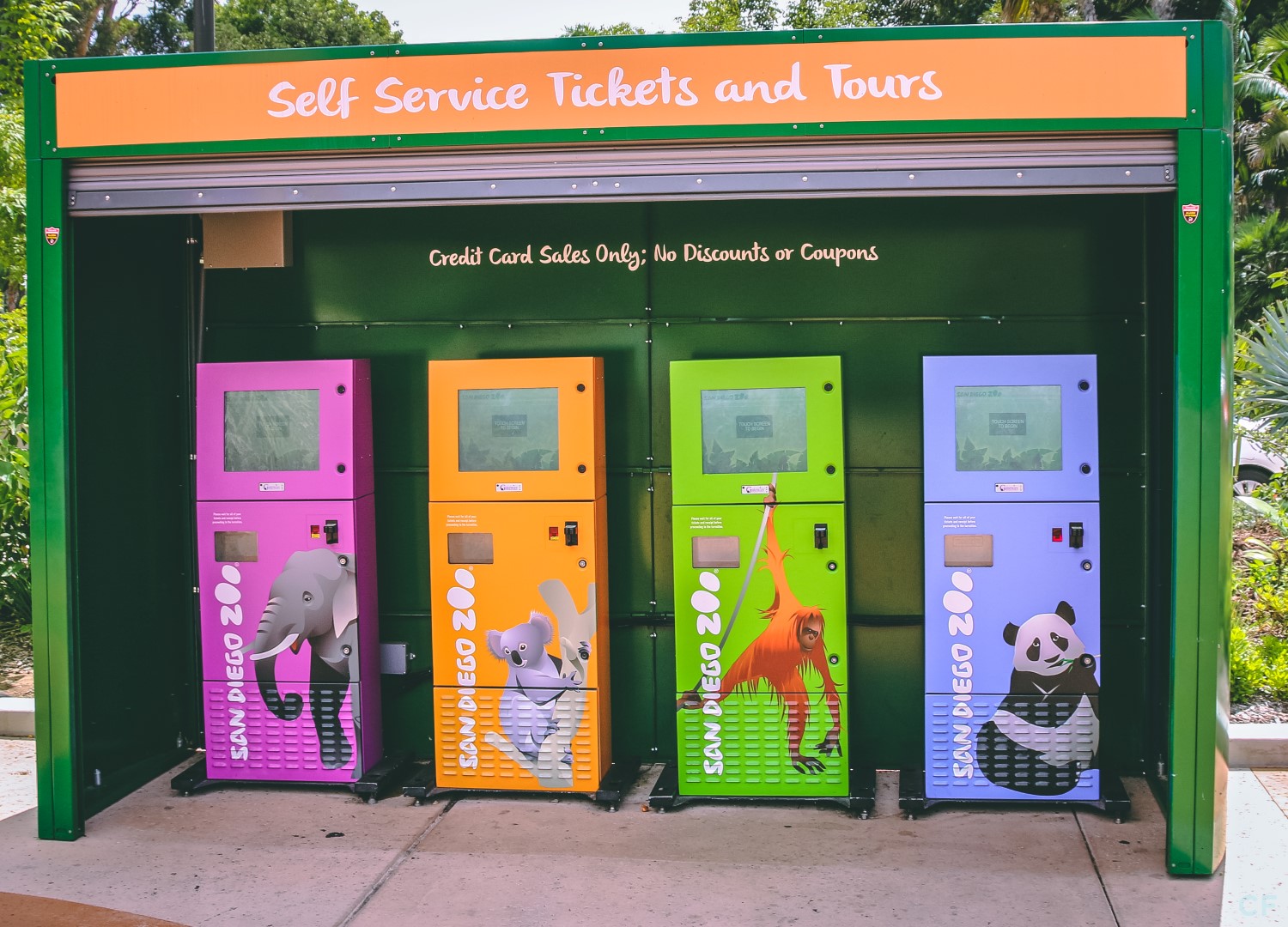 They were colorful and a lot easier to buy tickets at then waiting in line. I guess a lot of people were using cash? Or trying to get discounts I’m sure. 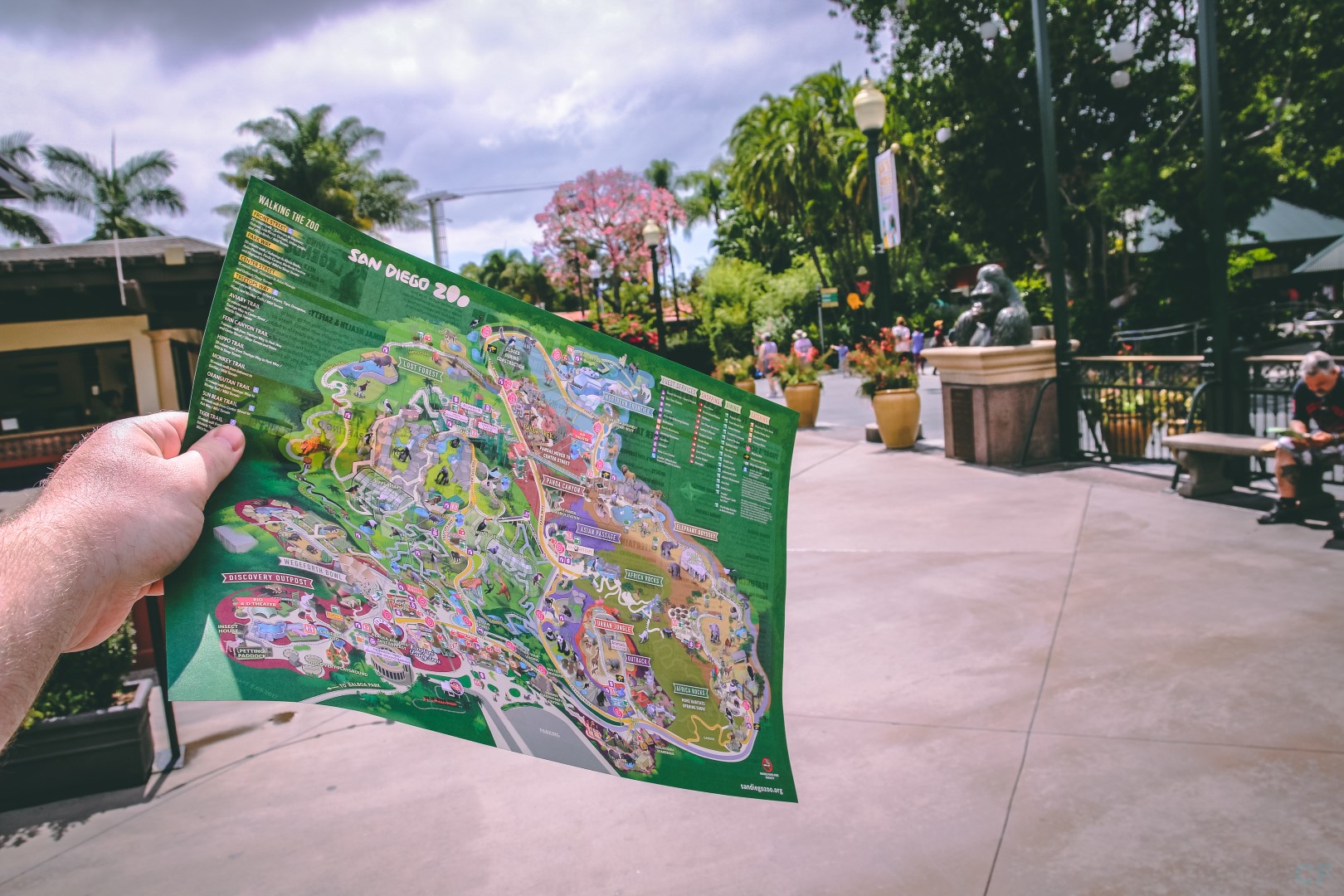 This Map is bigger than Animal Kingdom map! Going to be a busy day.

This is the real reason I wanted to go. The Skyway buckets! 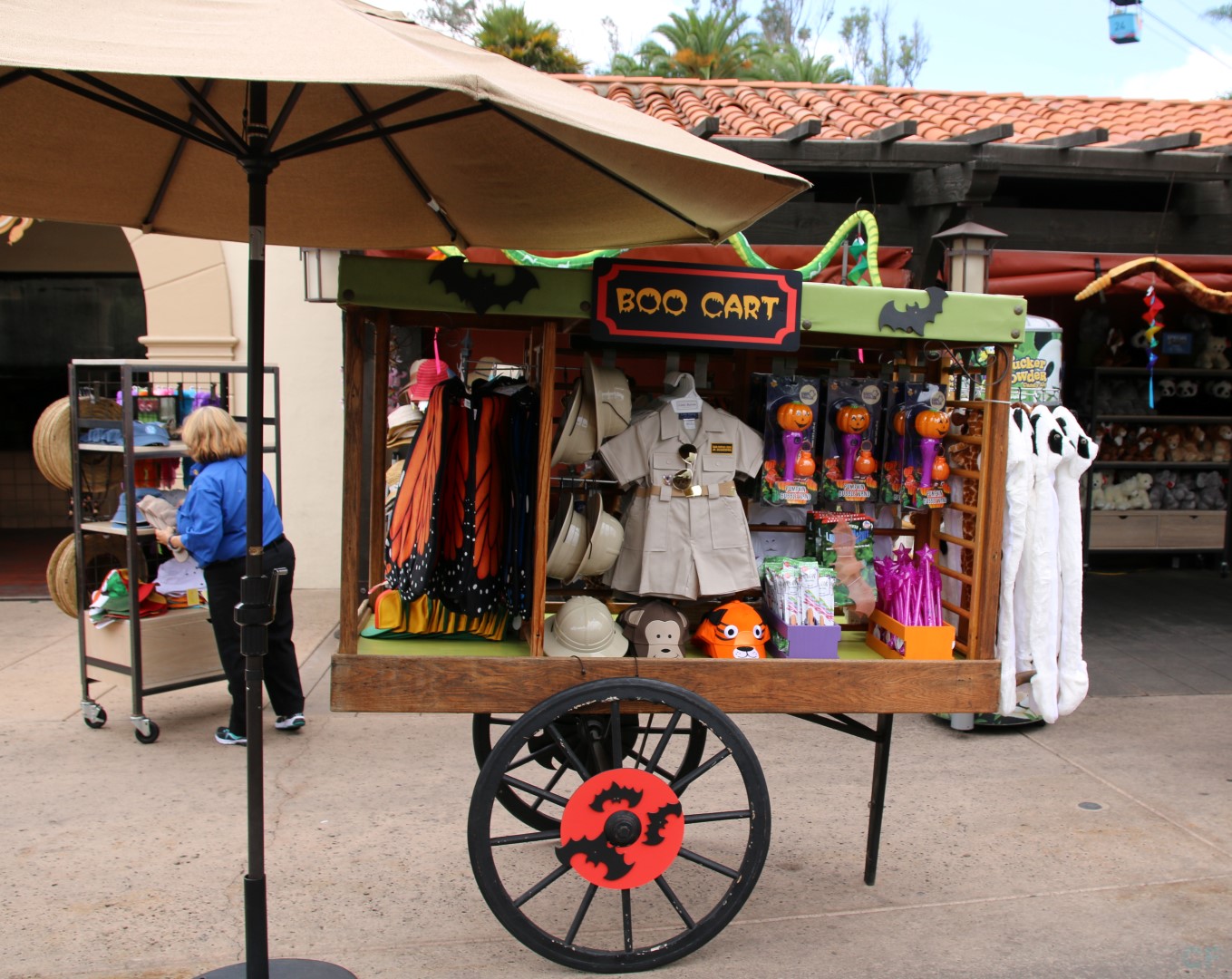 Was around Halloween time so they had this cool generic Boo Cart out. Wish they some authentic SDZ merch for Halloween like Disney. 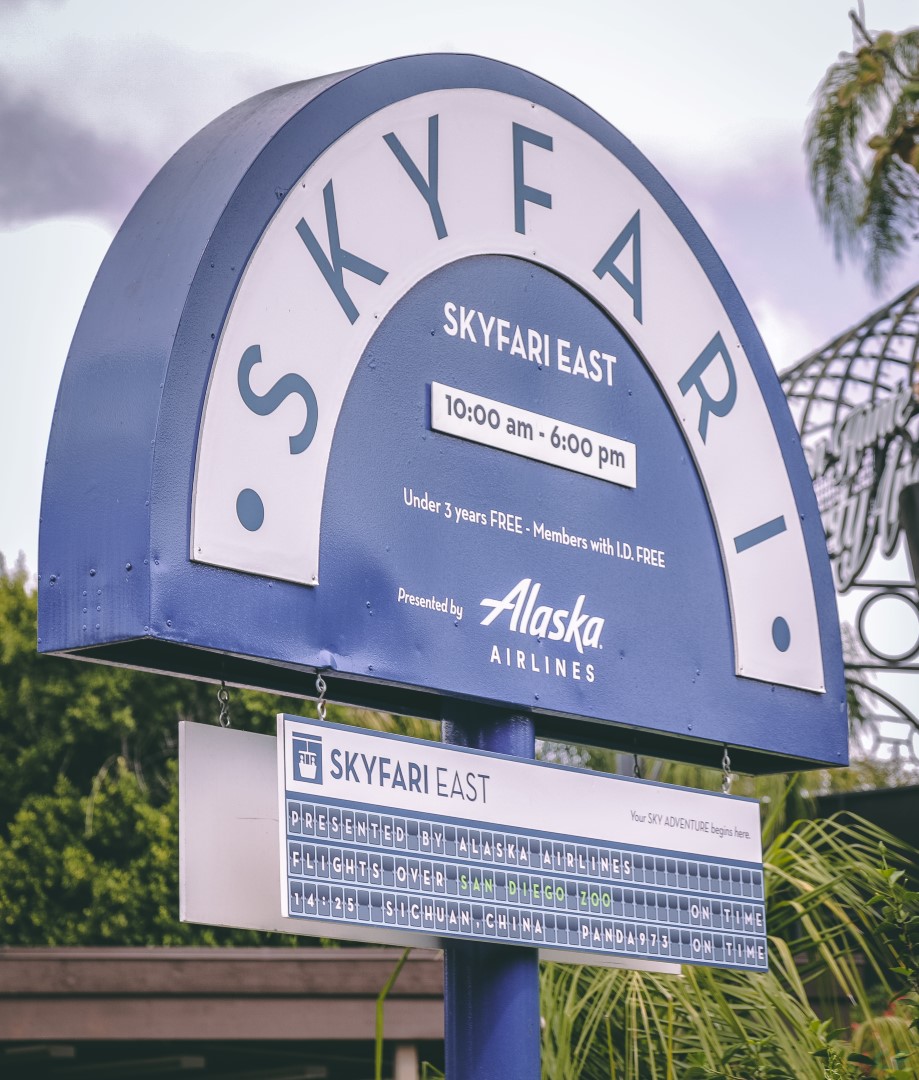 The Skyfari as they call it here, so stoked. + Presented by Alaska Airlines; I just dig shit like that.

This dude was just chillin. Had to see some real dragons. Also before we hit up the Skyfari there was a few reptile exhibits we had to check out. 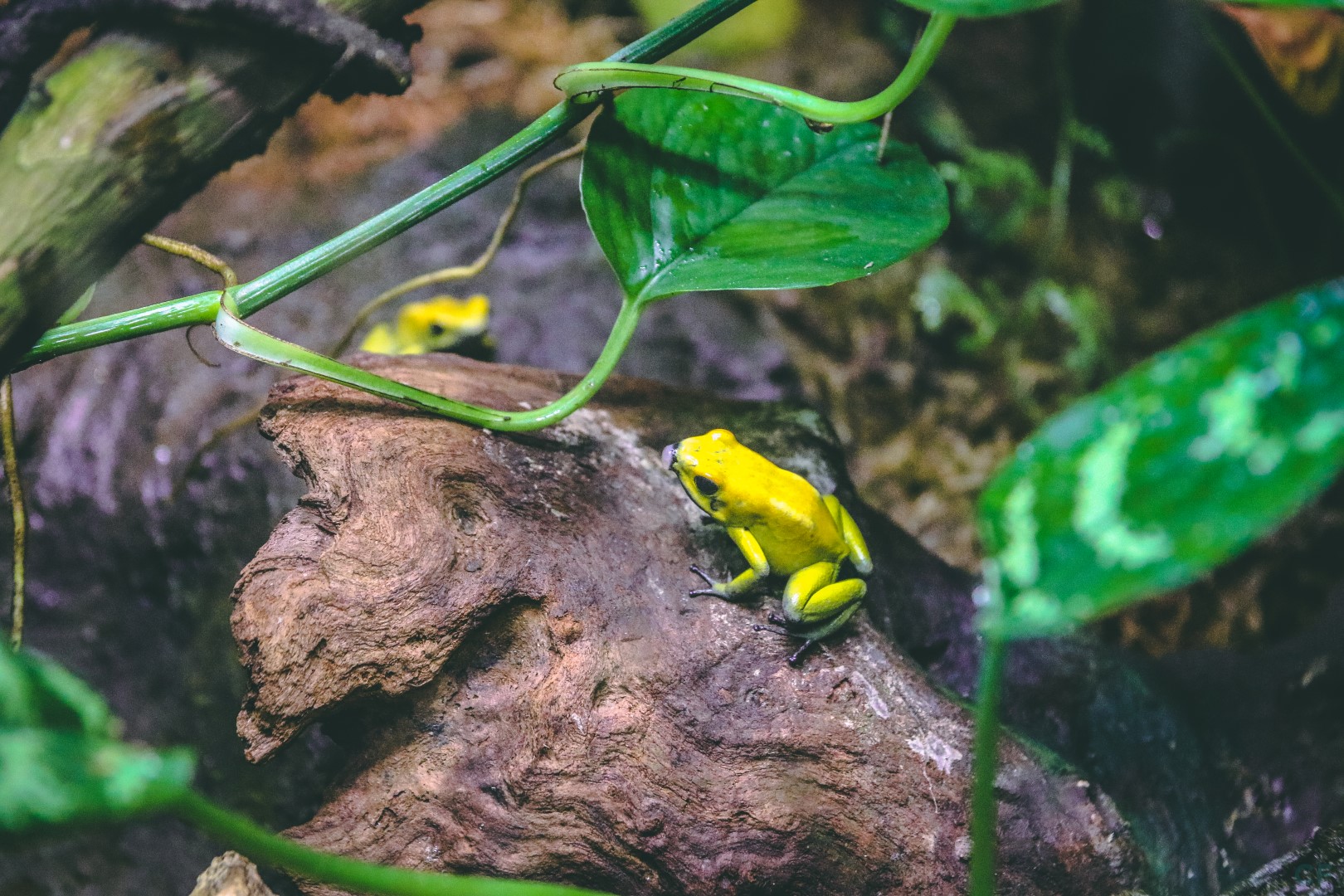 Some cool dart frogs. I got a picture of the blue ones (my fav) but it came out blurry. So here are some fruit rollup frogs. ha. 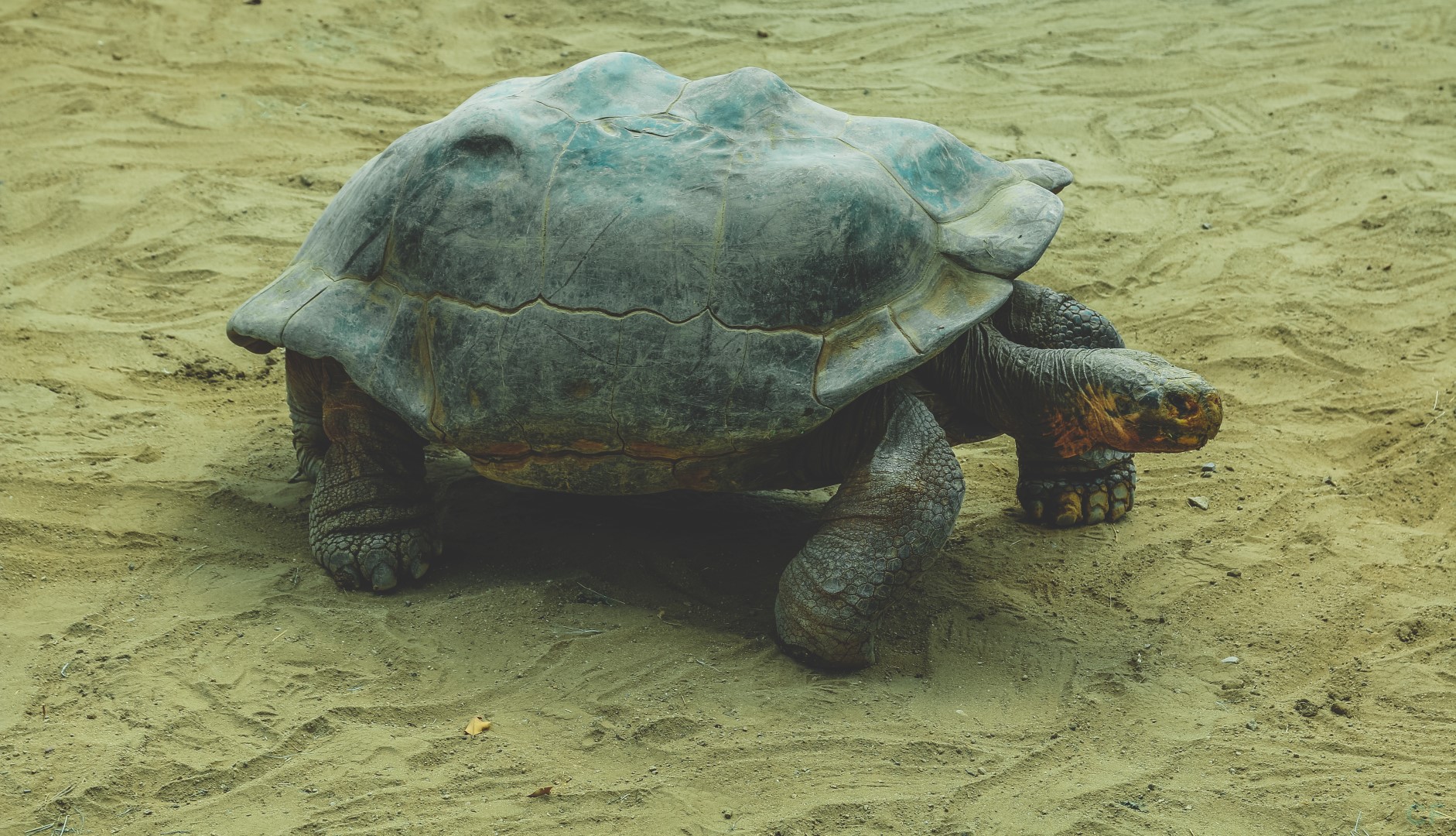 These turtles were massive. We saw one at the Little Rock Zoo and thought it was biggest turtle ever. You come to the San Diego Zoo they have 50! 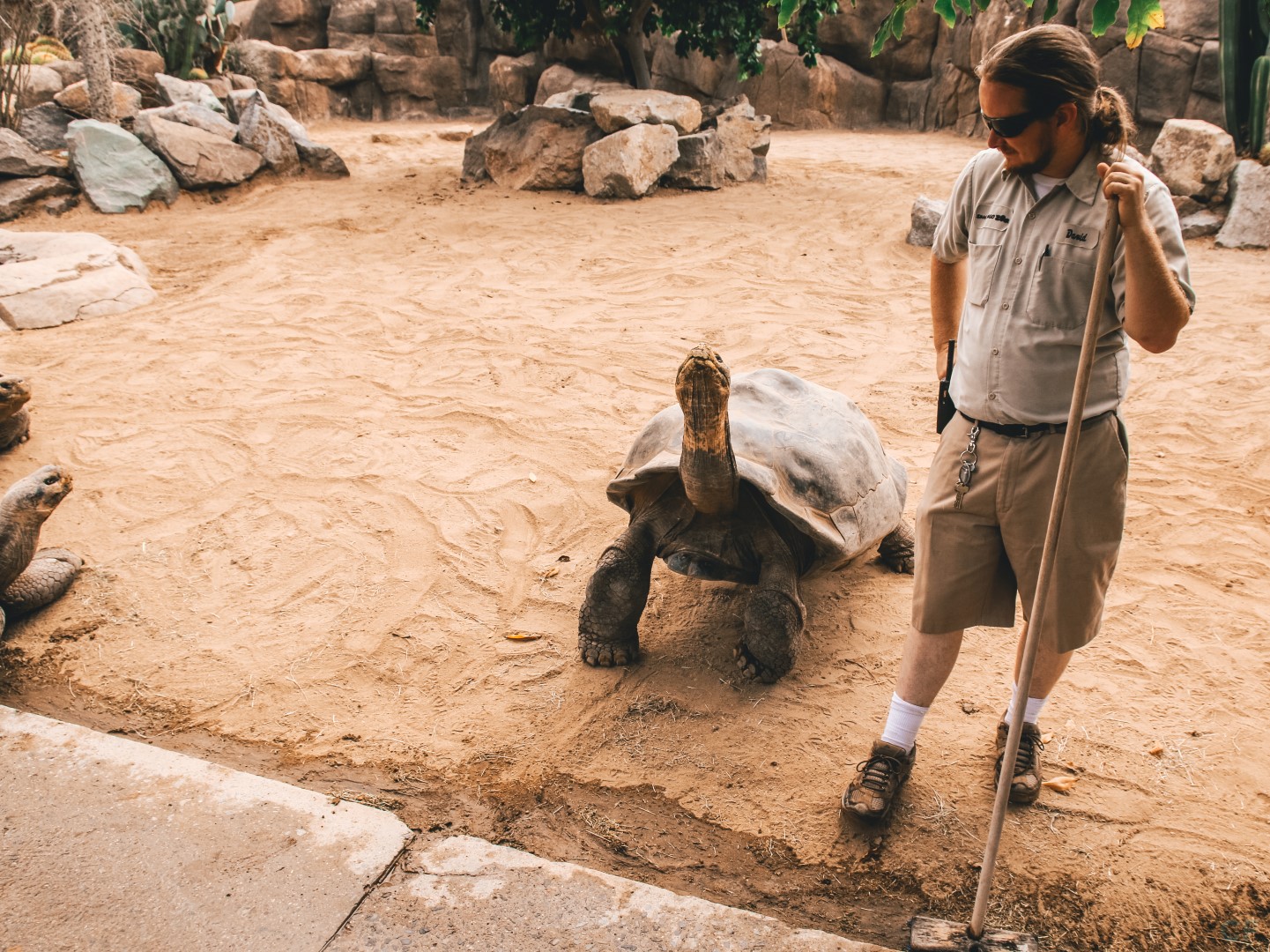 When he rubbed it’s neck it just stairs straight up into the sky and said it the ninja turtle will do that for like 5 minutes. Even as we walked off it was just staring up! haha. 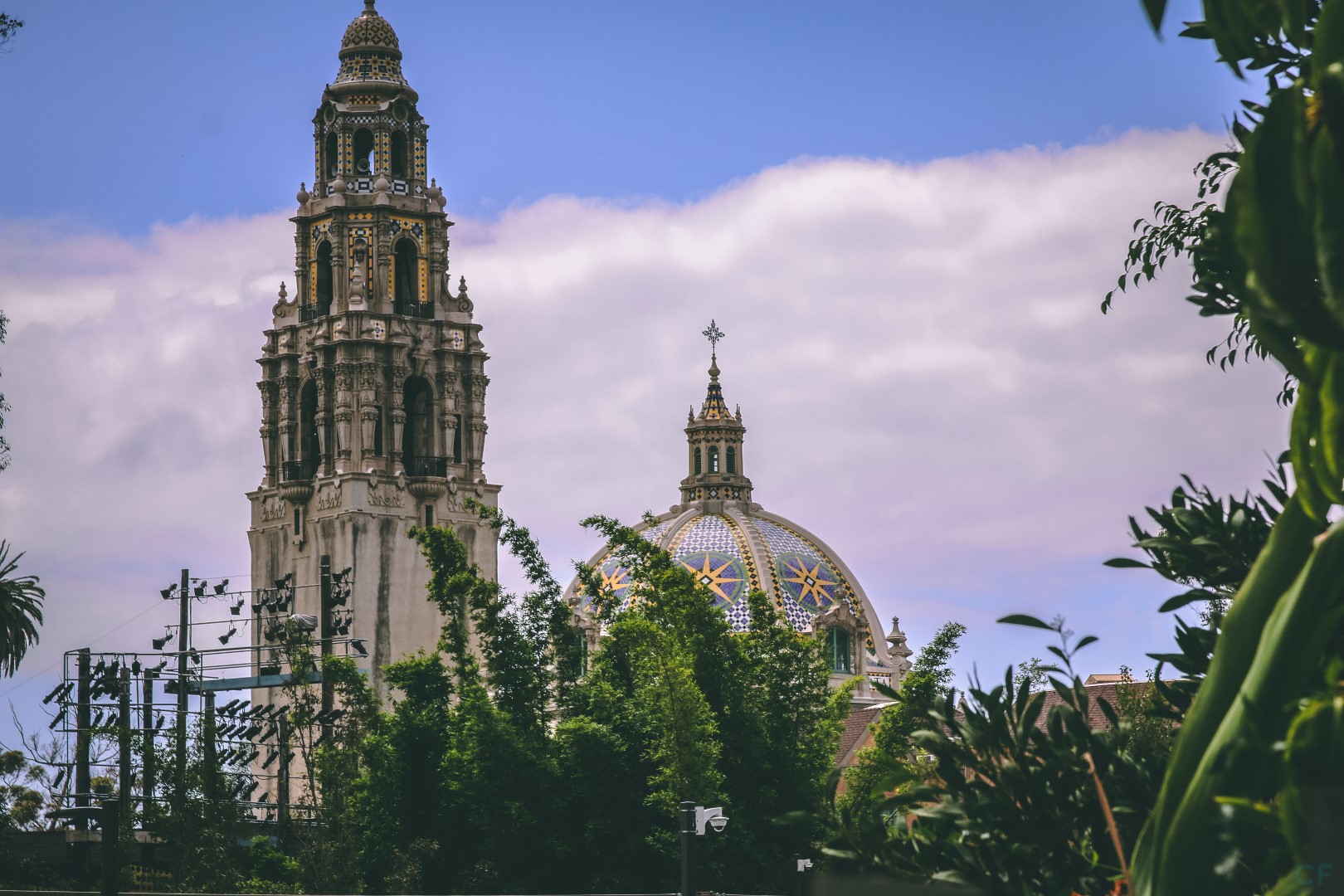 You could see this from walking in the Zoo, totally cool and reminded me of the Houston Zoo that’s right in the middle of downtown. But the churches like this are even better views than sky scrapers.

Legendary Gharial Gators native to the northern parts of India. It’s so cool to see such far away species right here in the USA. Scary little bouts. (Less than 300 in the wild). It’s long mouth is to catch fish swimming through it or in tight quarters.

Finally here we go, let’s walk back to the Skyfari! Totally rad dude. 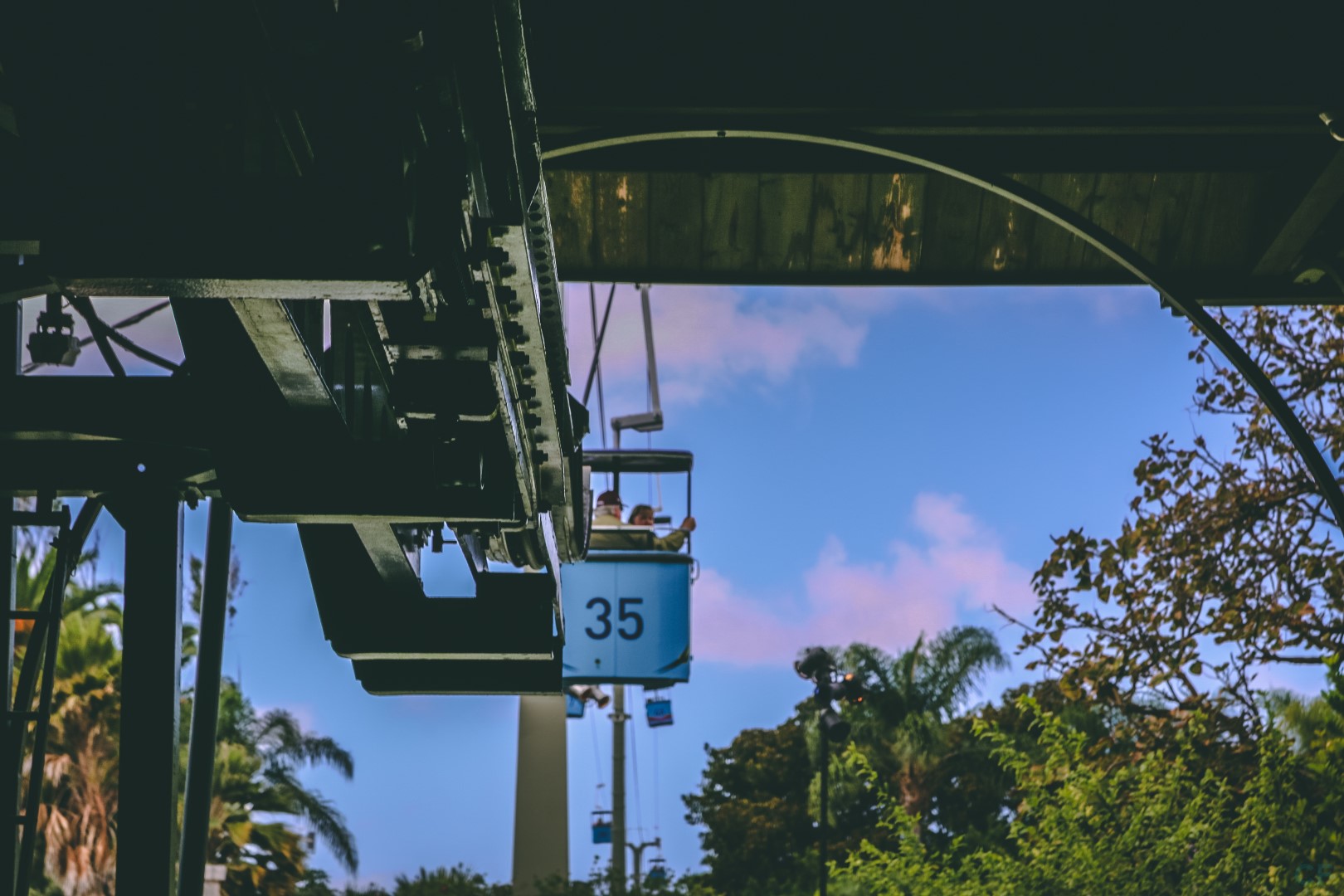 Here we go! This was so awesome, I could only imagine what it felt like riding one of these at Disneyland in the 50’s. Would have been retro rad cool man. 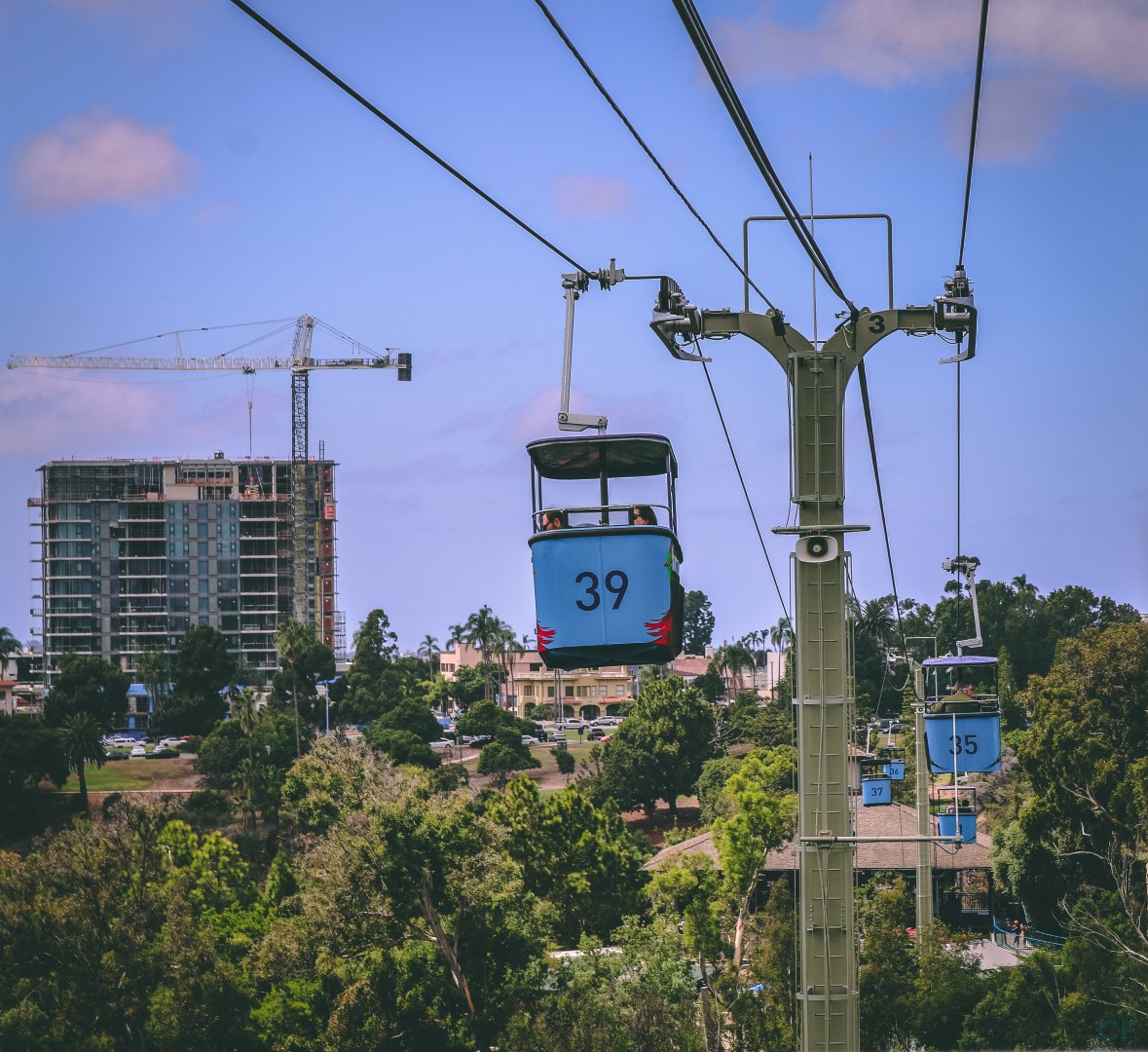 Scary yet so peaceful up here in the sky. Staring down at animals, people, construction.

You could see all of downtown San Diego from up here!

Forgot what these little rodents are called but they can book it fast. 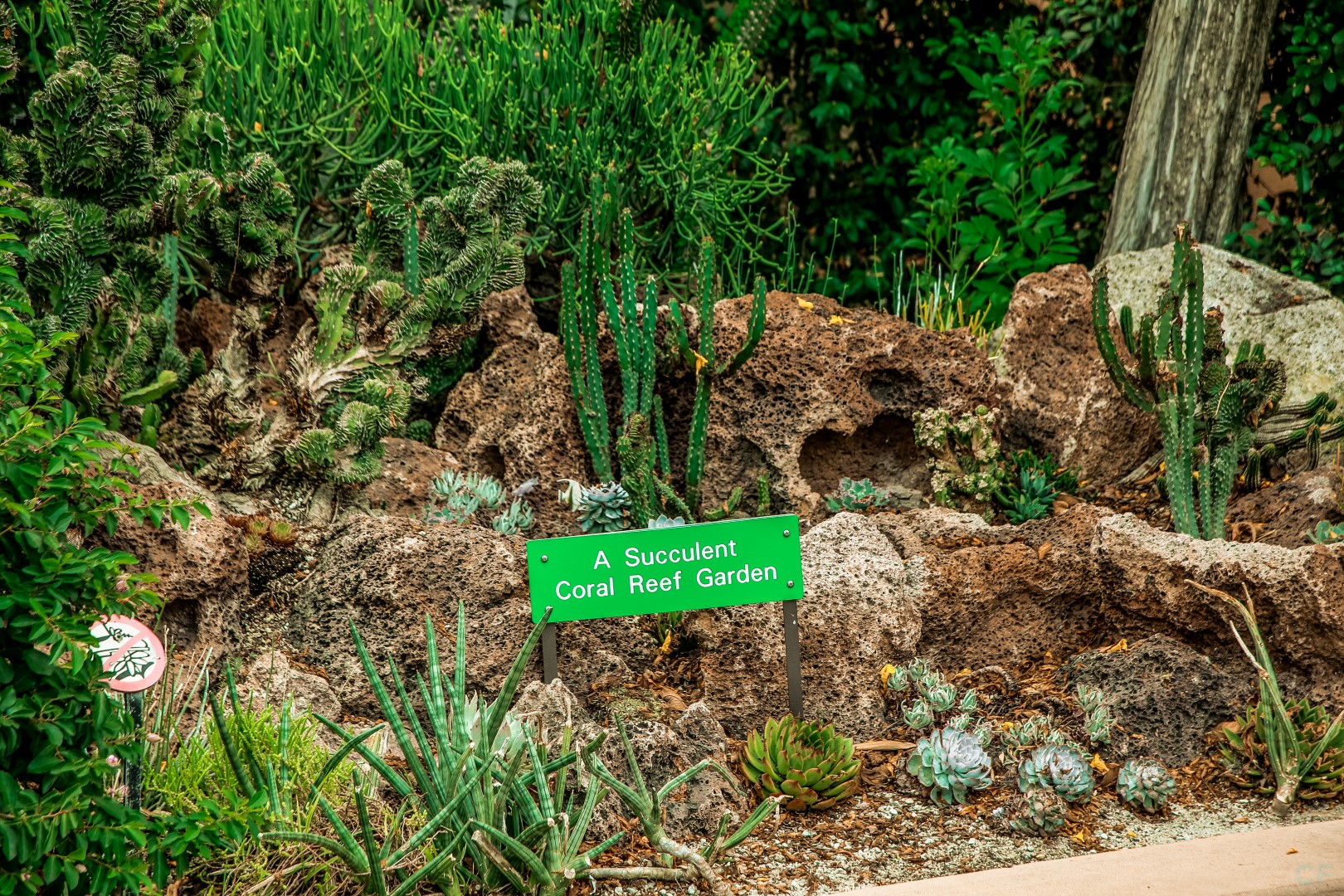 Totally cool to have in your backyard instead of on your desk.

I am king of the rock! Meerkat Manor! 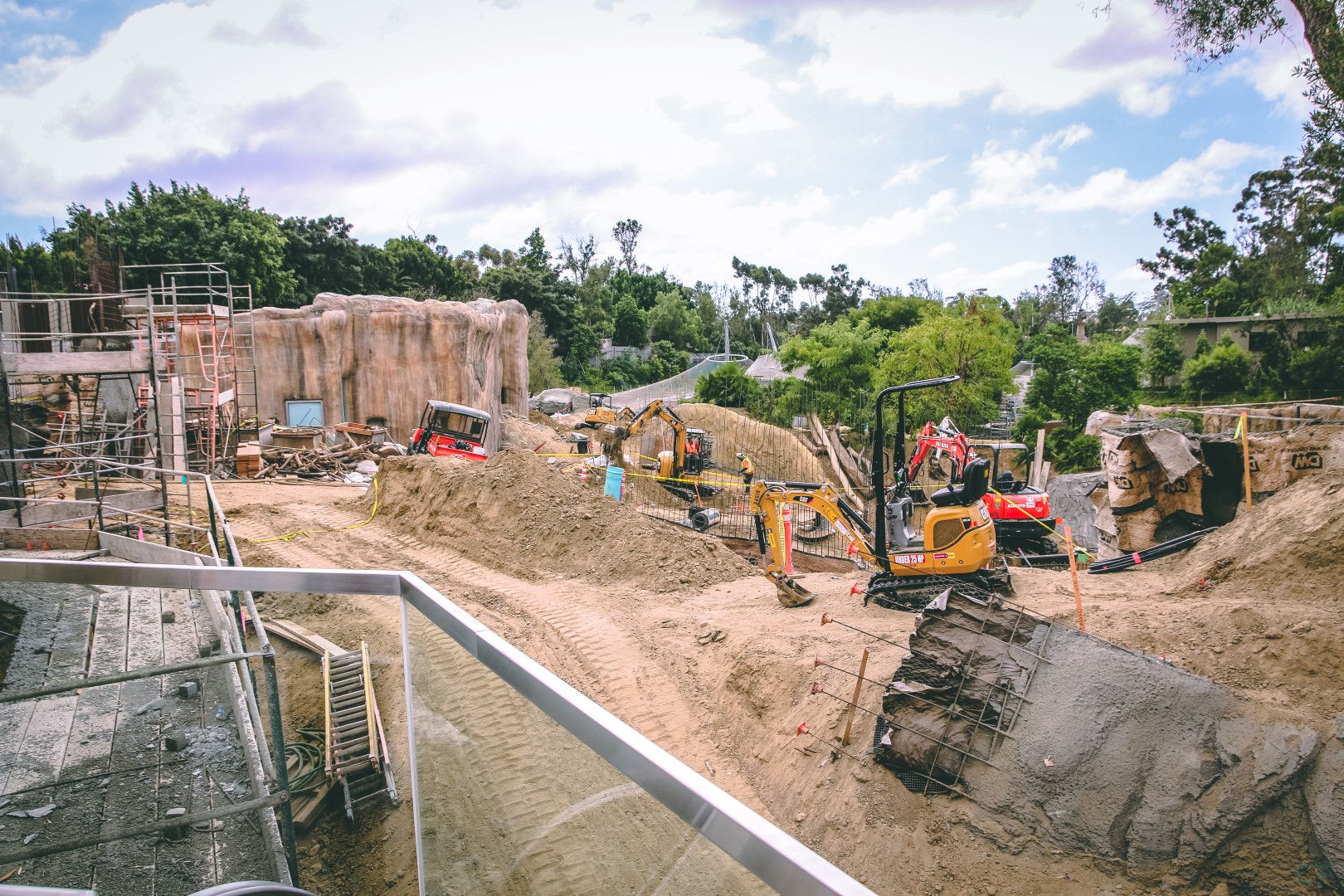 There was so much construction going on this place it was wild. 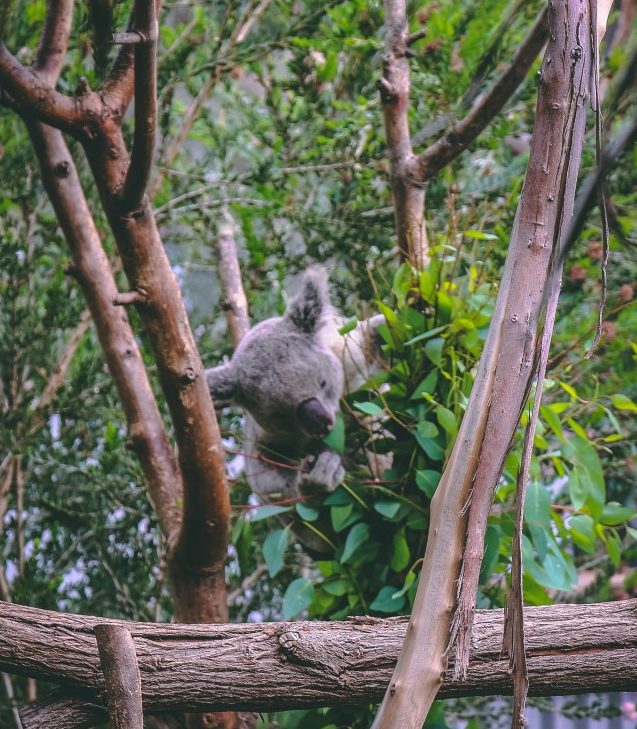 Meow, it knew how to hide from the people. Had to pull my camera real far out to capture this beat. 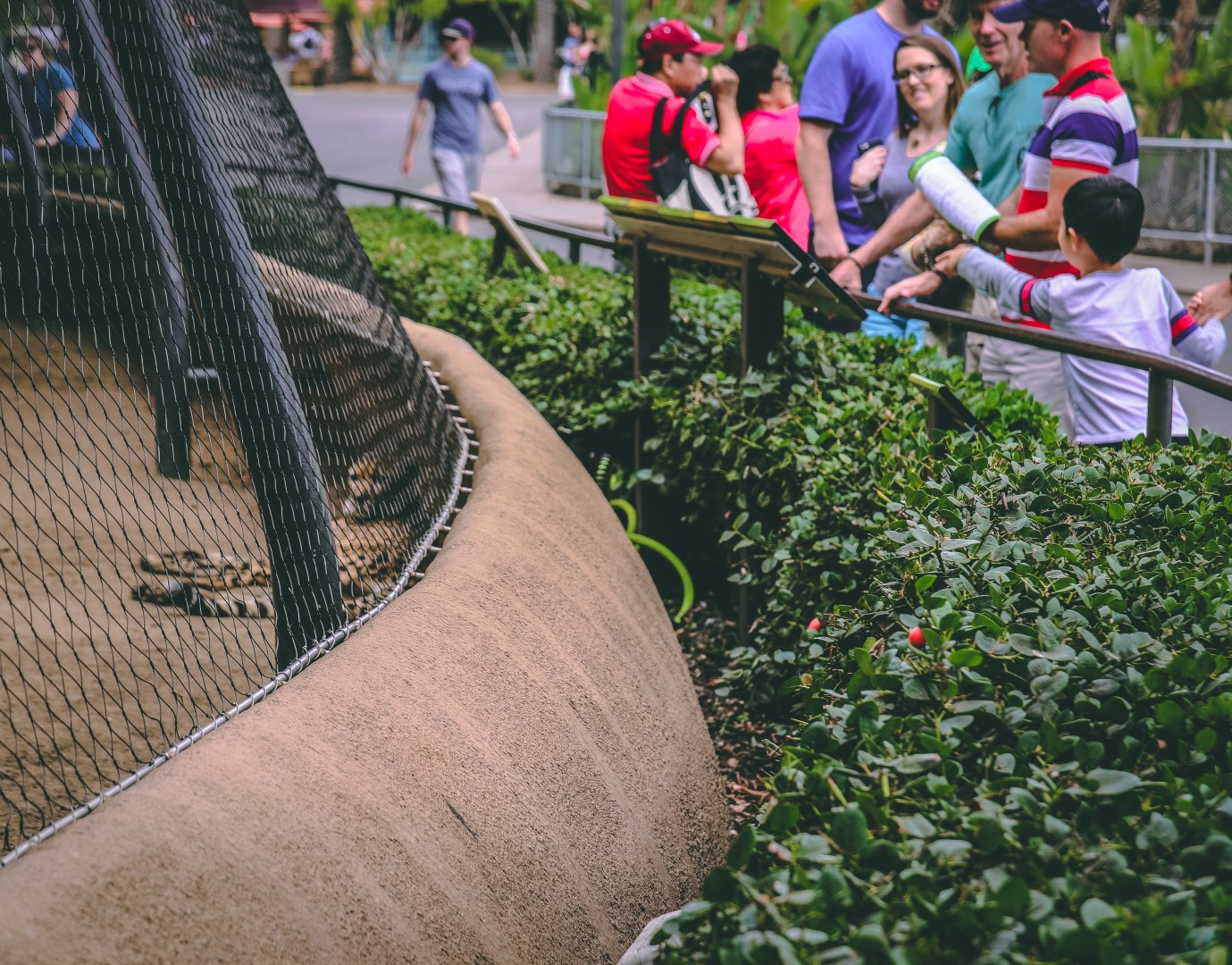 They will never see me here, muahahha. 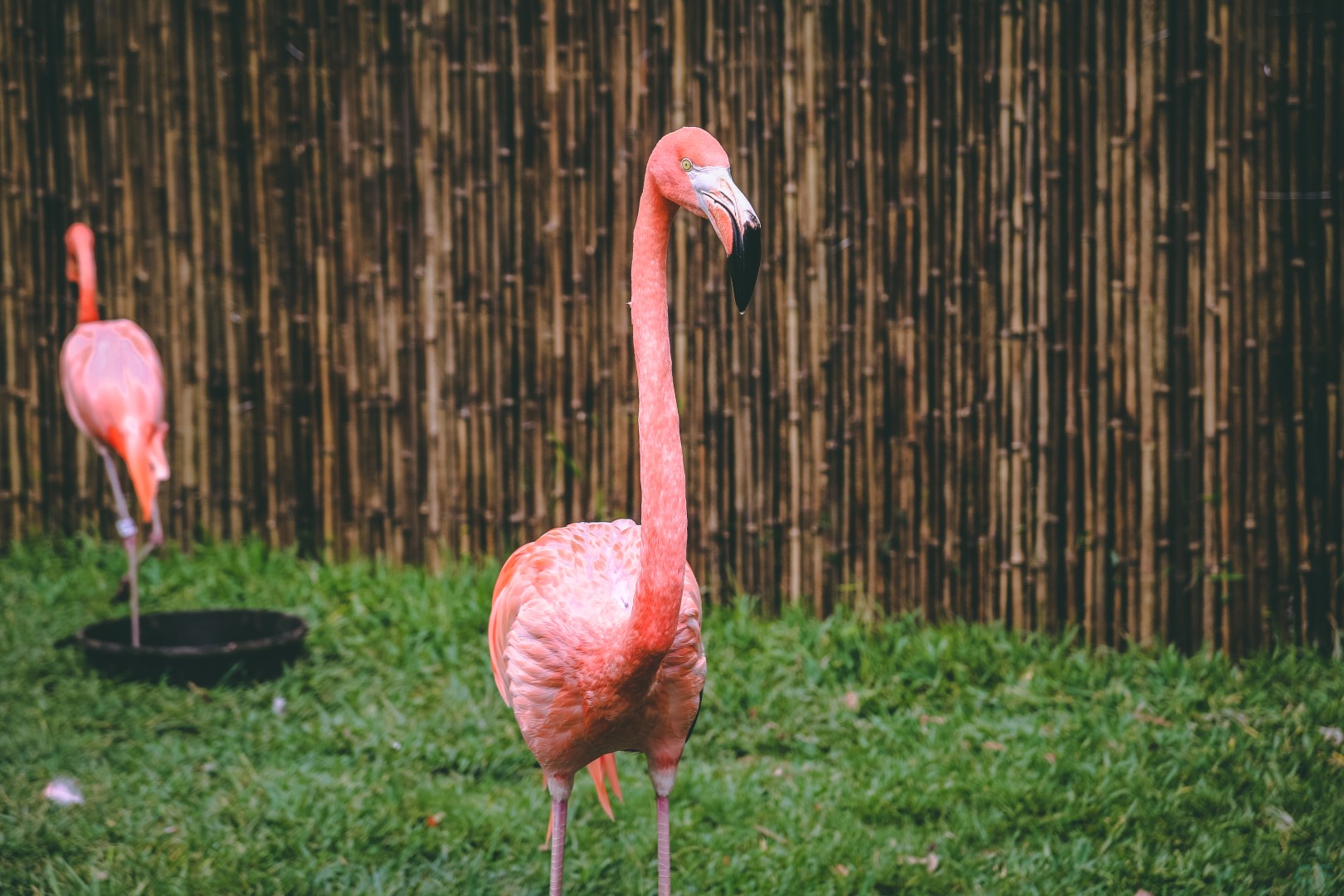 Flamingo’s are always great subjects to capture photos of. 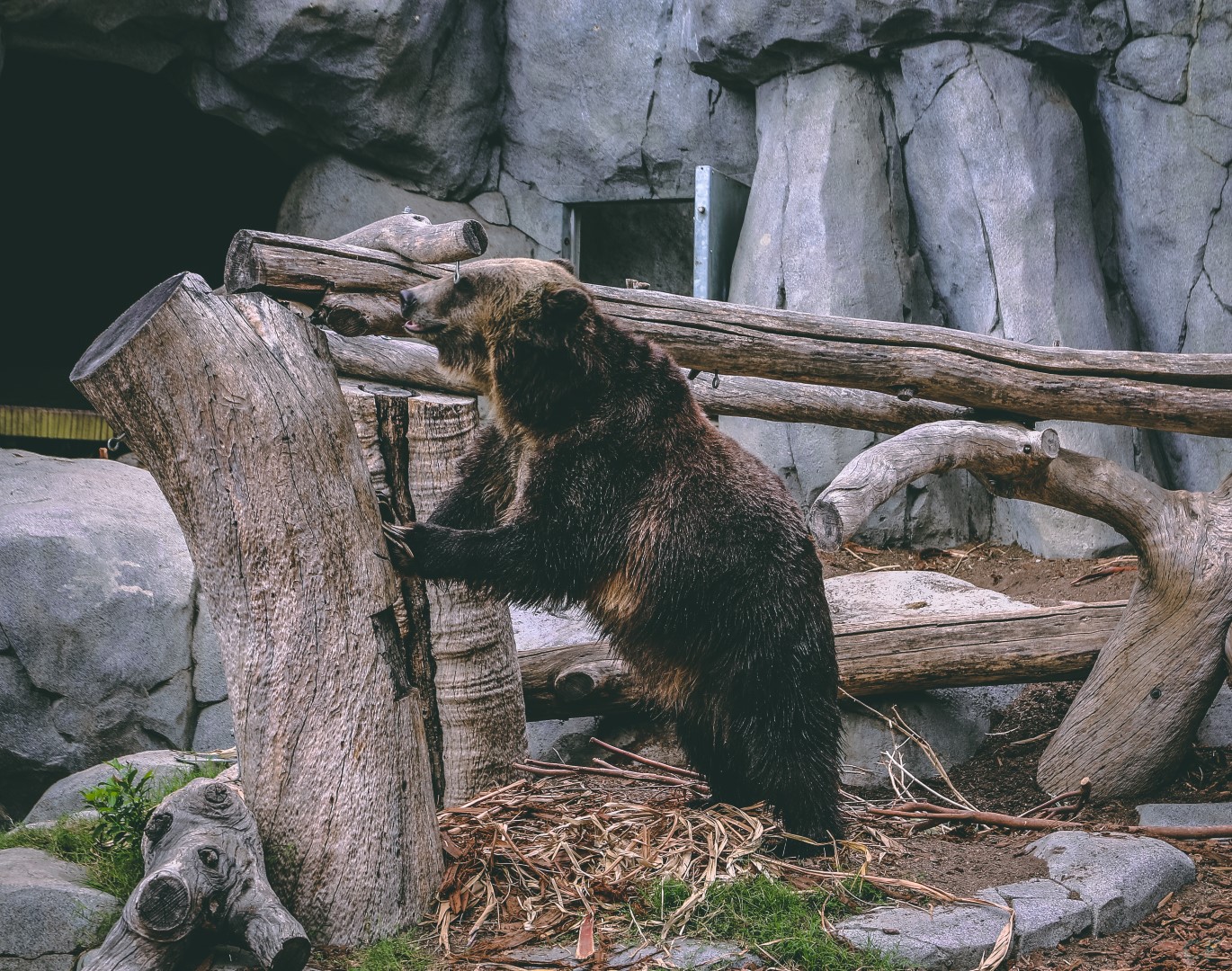 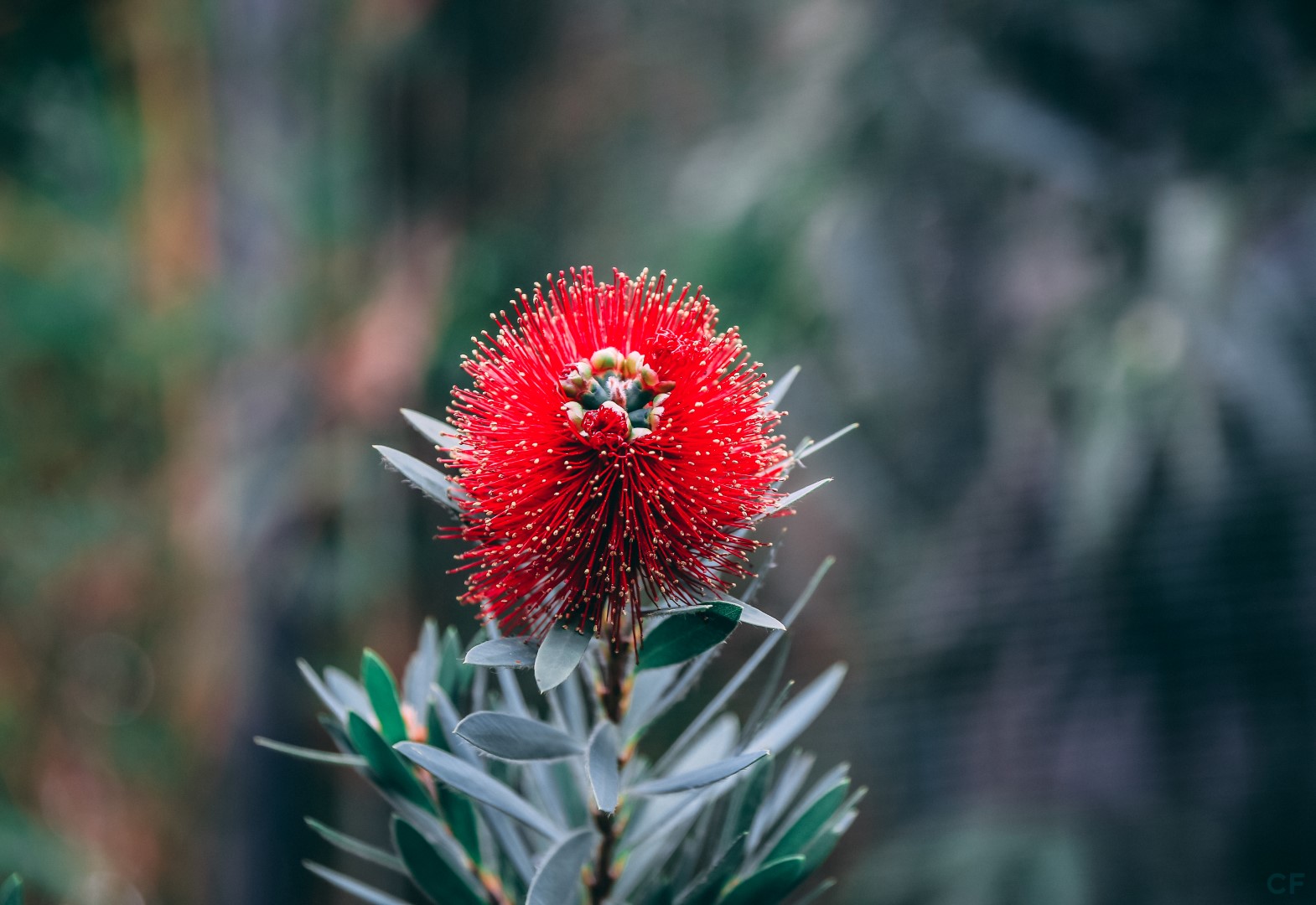 The flowers here and landscaping were on point. That was a whole reason for 1 star rating on this place. Good job on that. 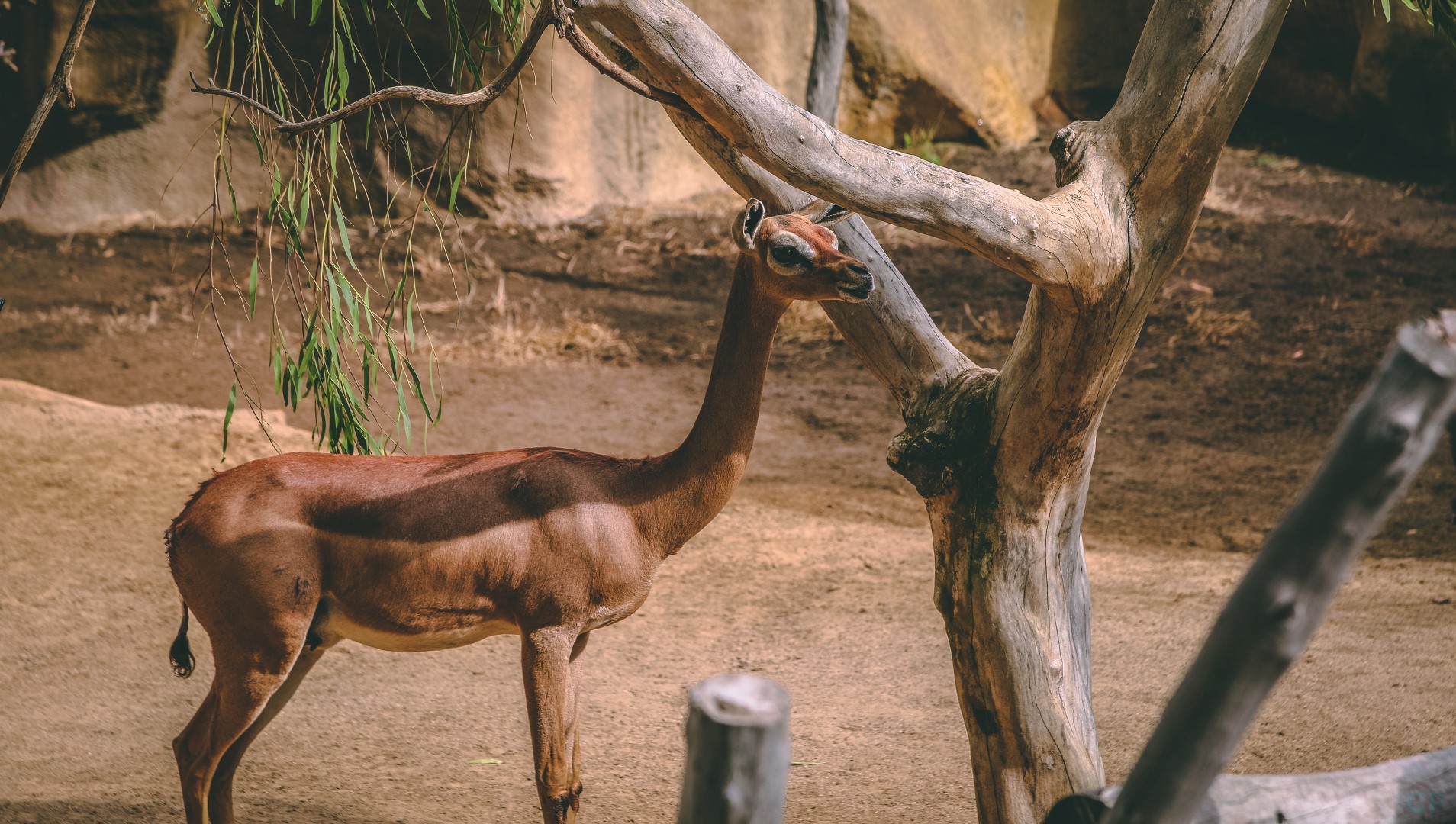 Looked like mofo E.T. Straight up from another planet. PLANET EARTH.

Polar Bears were disappointing, they did not want to come out and play.

Bunch of nesting birds display. Haven’t seen that at a Zoo yet, I mean I have but not as open and BAM kind of way. 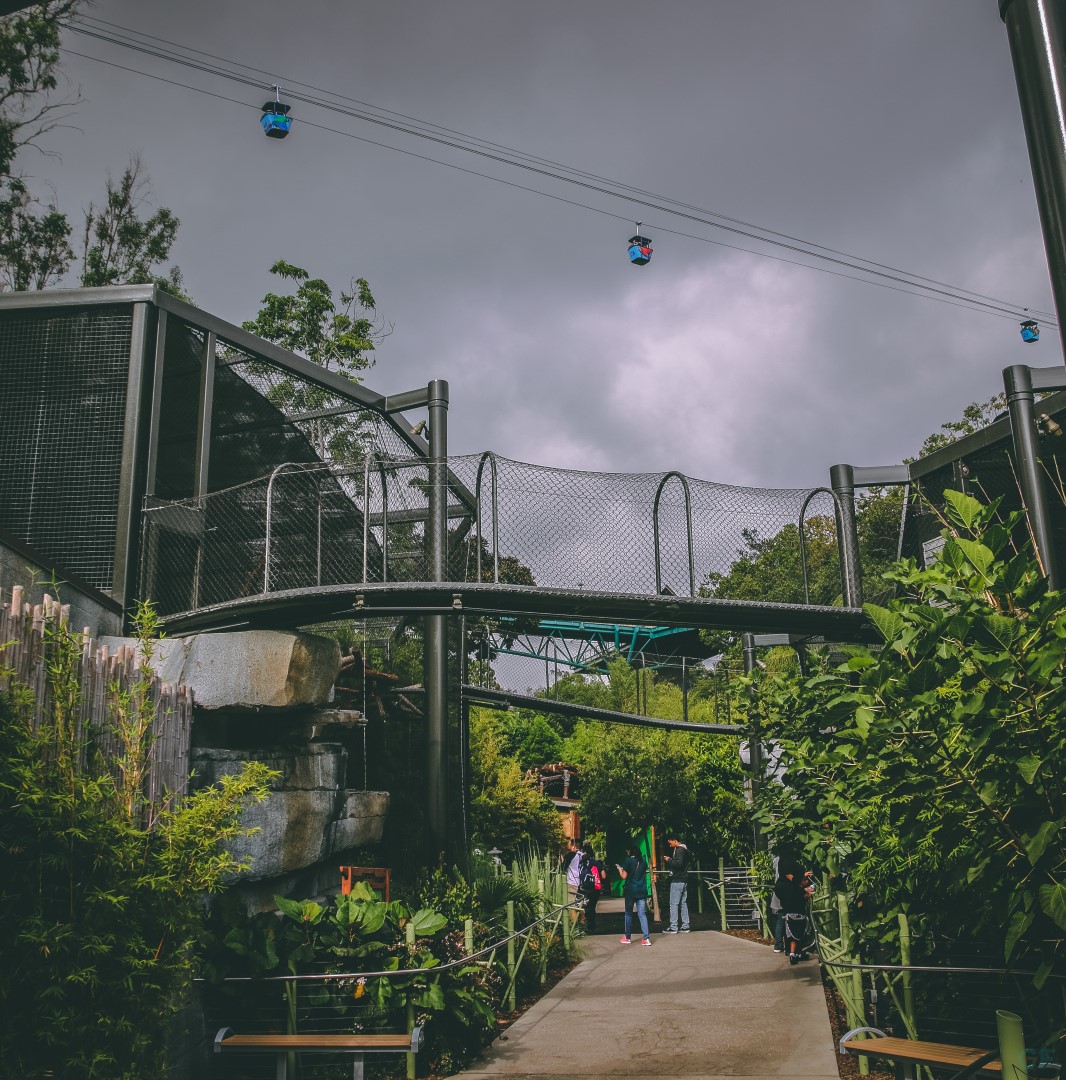 Cool shot of small cat exhibits and skyfari above. 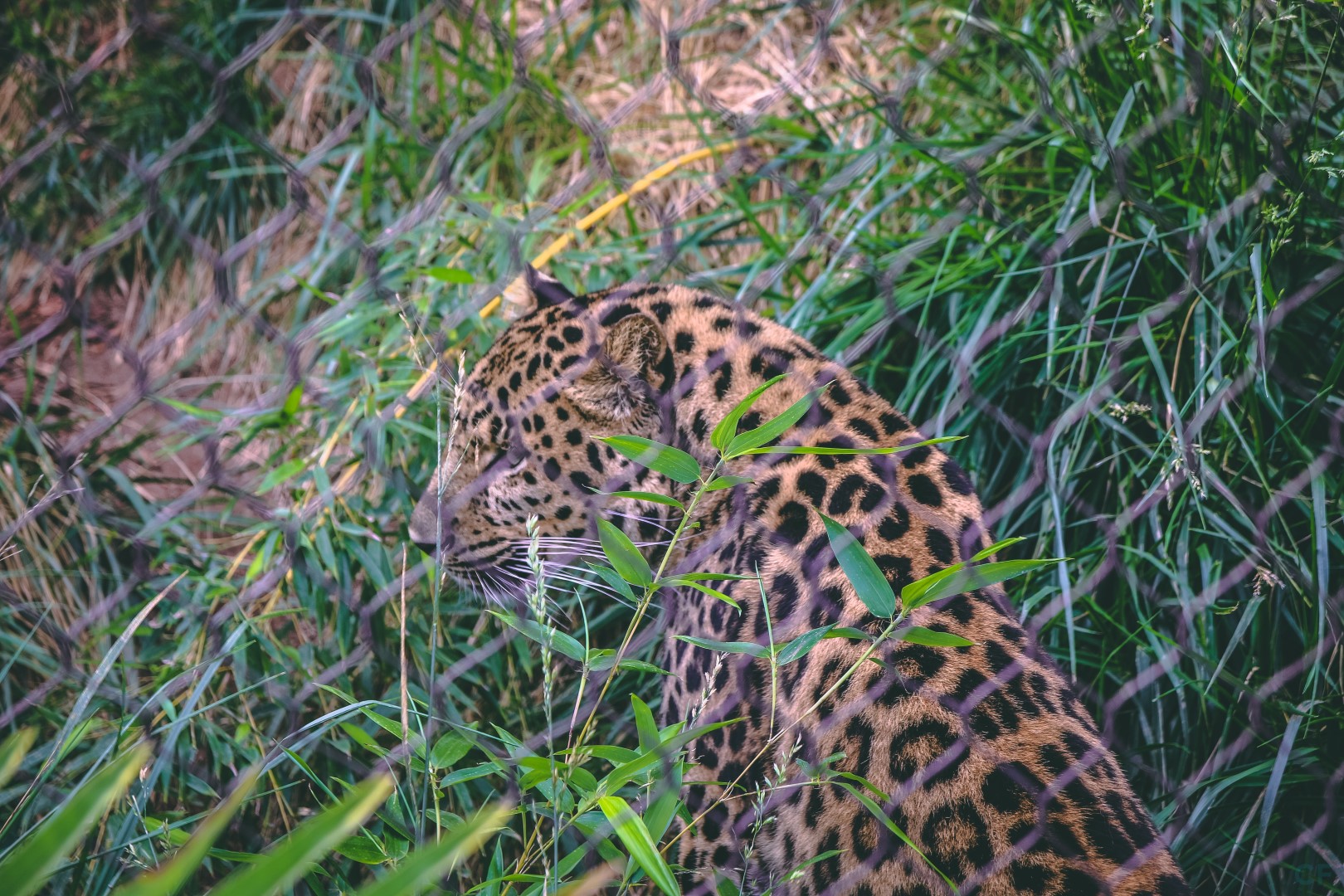 Meow. He was purring + growling. He wanted nom noms or some scratches.

Found the Toucans, my favorite animal. 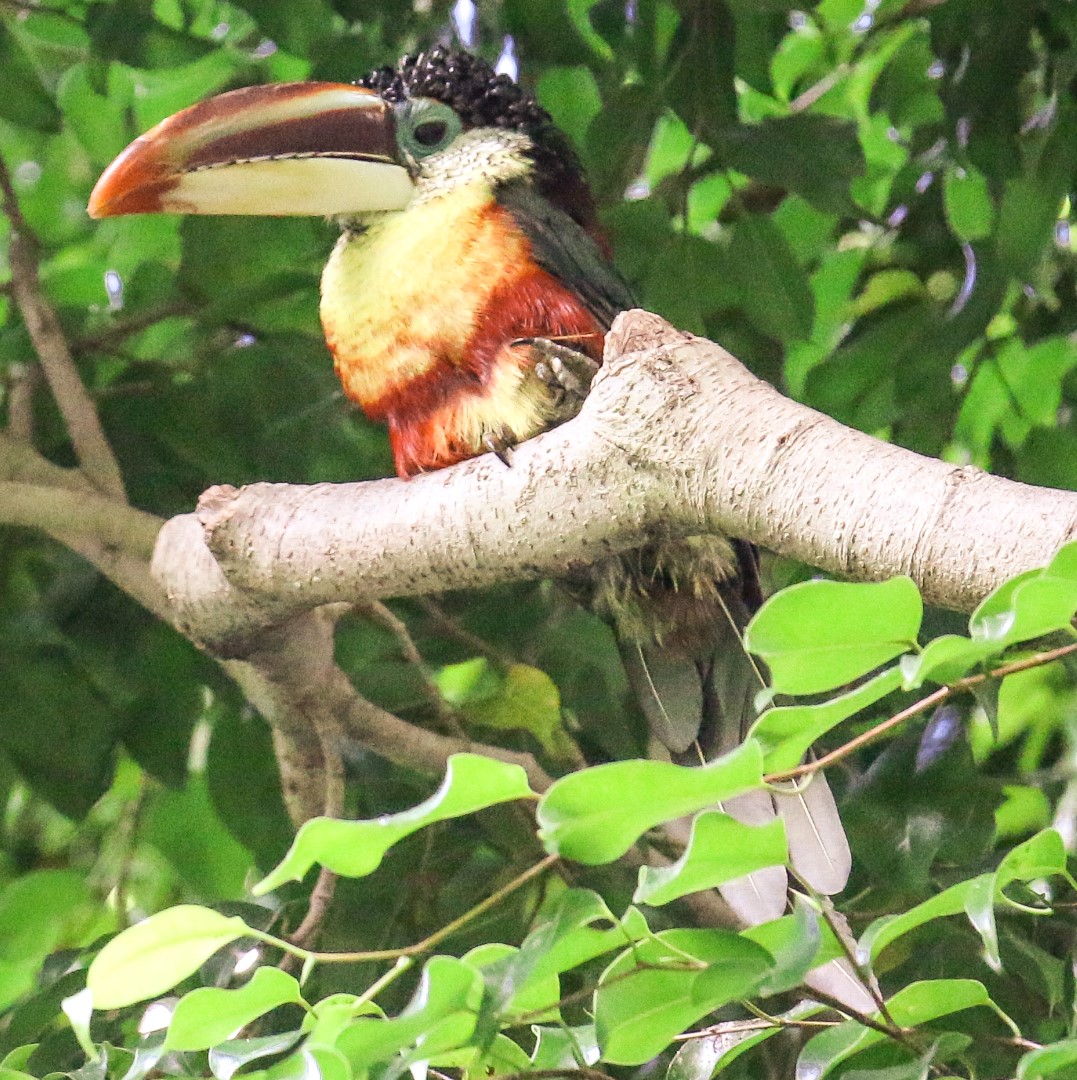 This was like a evolved Toucan pokemon or what? not 100% sure what he is haha.

They were just chillin. Waiting for me to come hang out.

Just hanging out, another day another bowl of lettuce.

Looking real intense like some shit is about to go down. 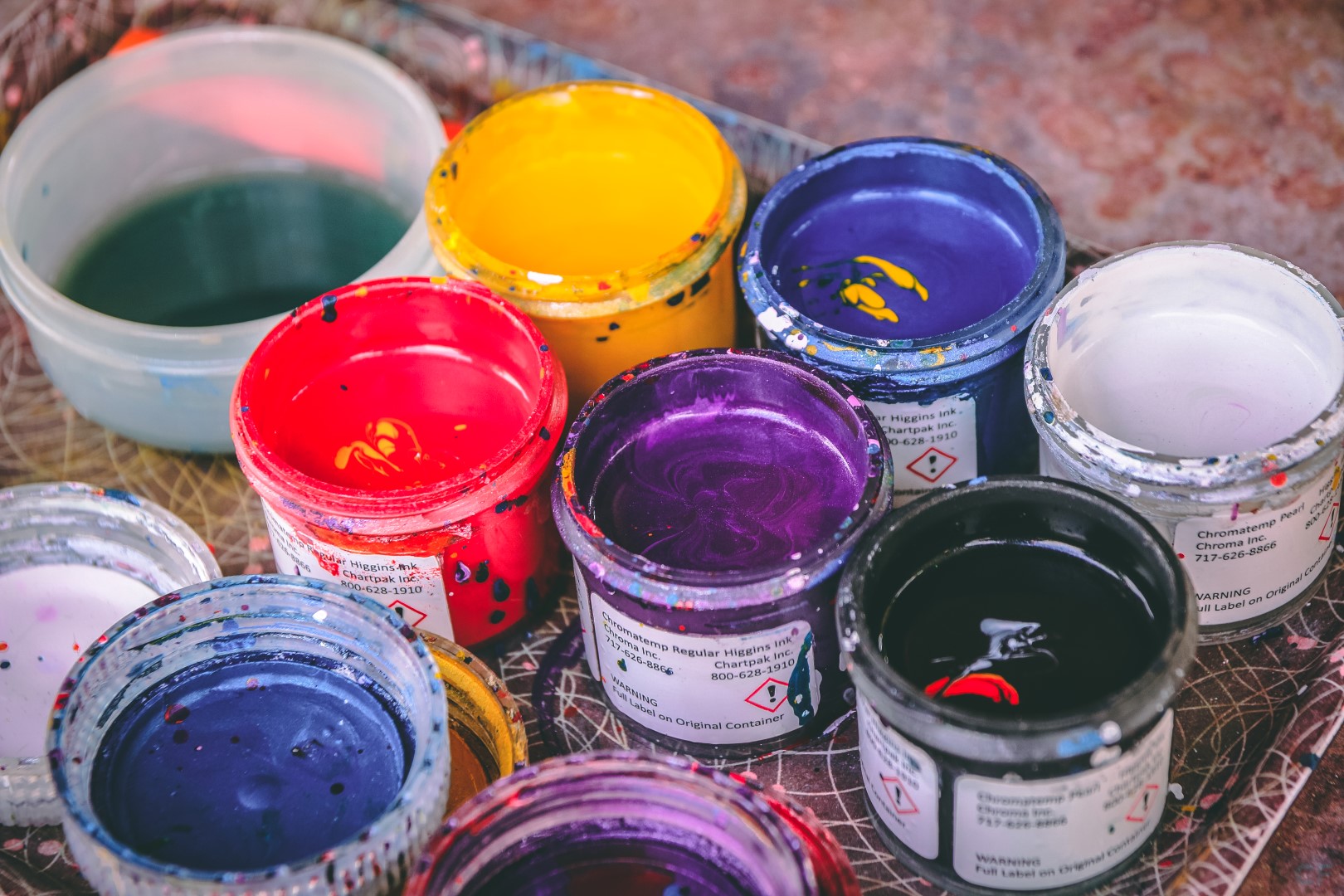 We had some chic paint out Initials into a painting using animals, totally cool and this is her painting supplies. 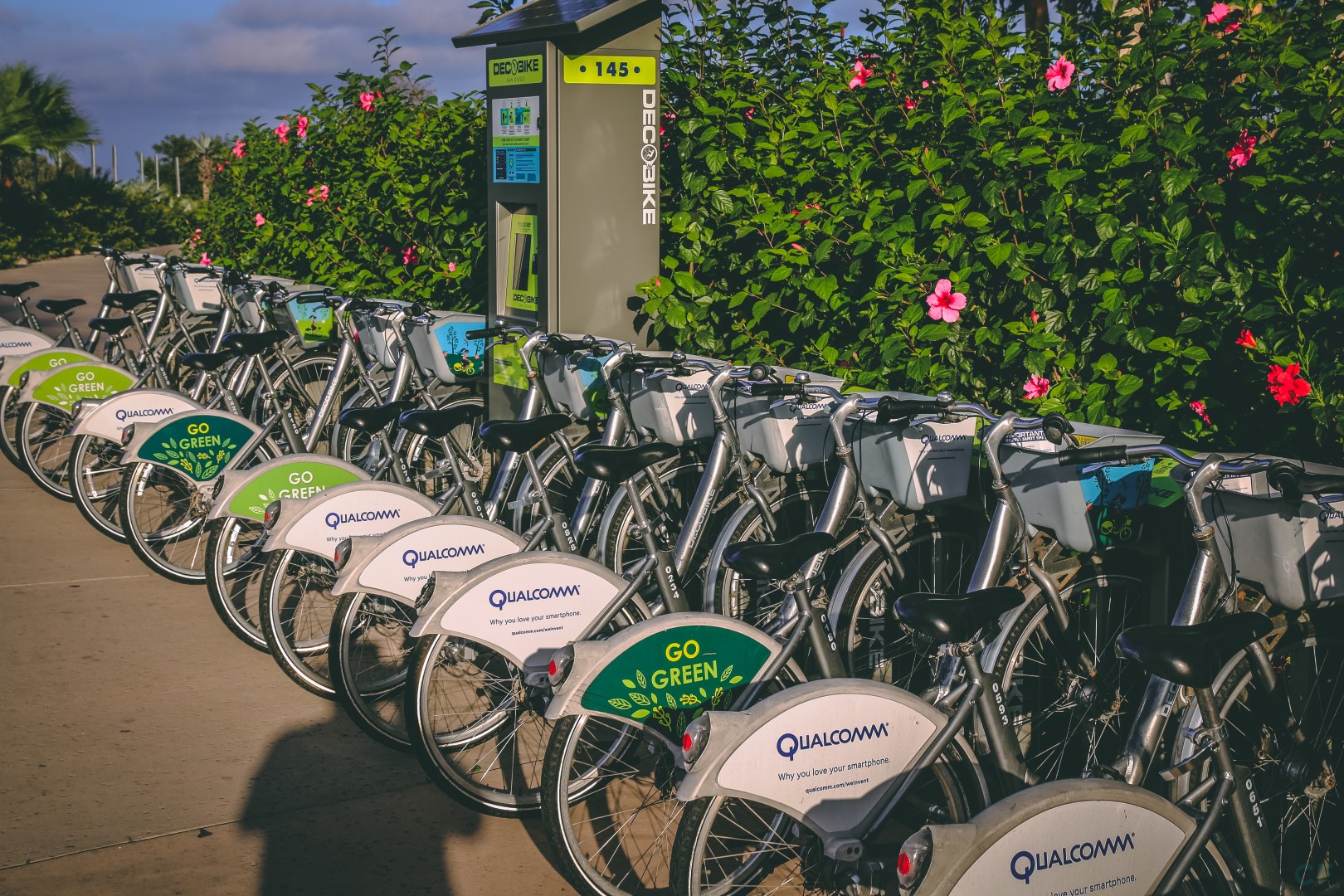 That’s end for the San Diego Zoo. It was a decent experience however takes the breath out of you. You can rent a bike on the way to cruise back to the city if you parked there or wherever. 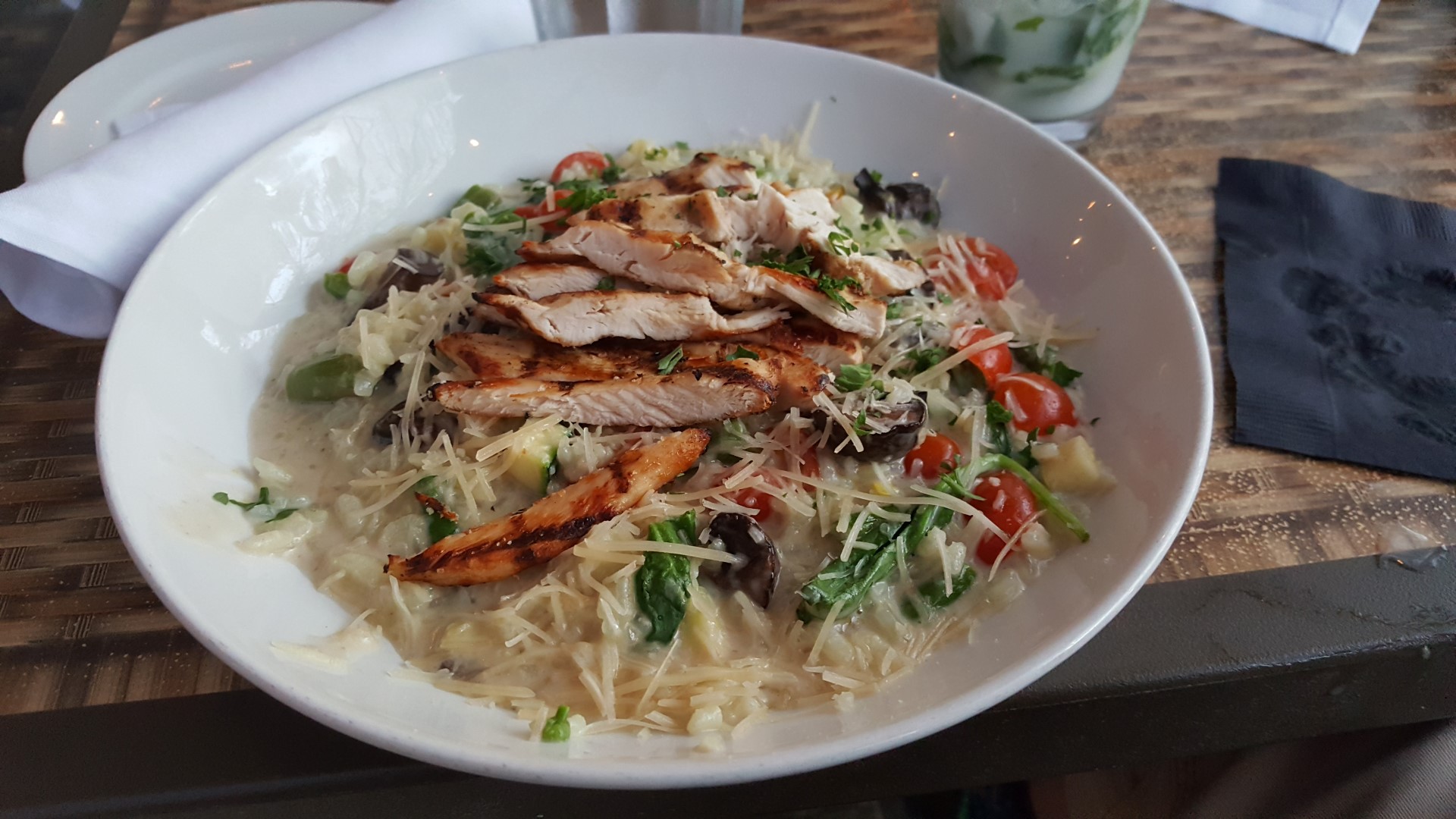 After the zoo we went and explored some spot in San Diego called the Pier or something which had a bunch of shops/restaurants. Got me some gluten free penne chicken pasta, excellent. 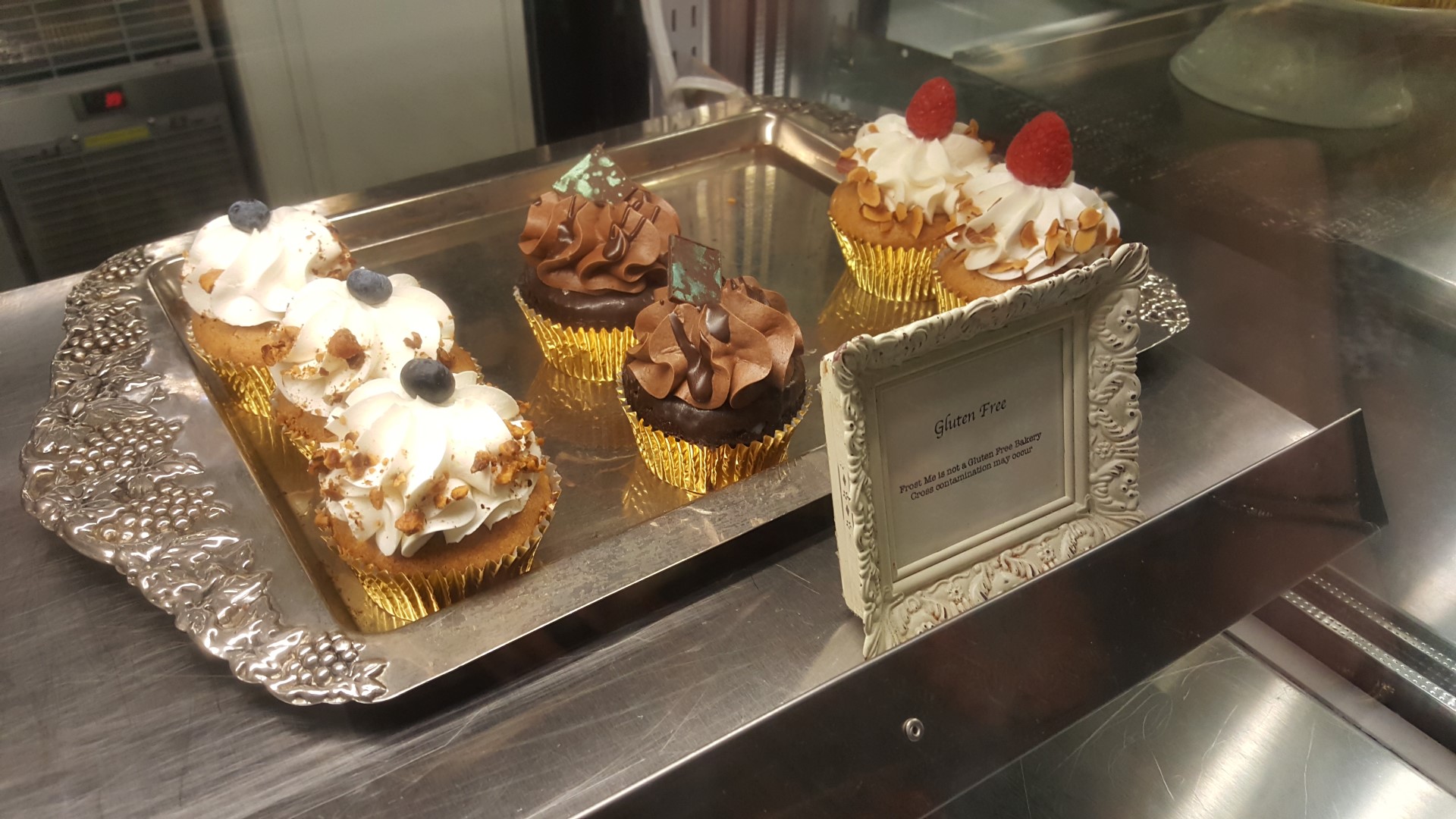 Also found me some of the best gluten free cupcakes I’ve ever had.

Overall the San Diego Zoo is a great place to go. Am I glad I didn’t plan a trip just to visit the San Diego Zoo? Yes. It wouldn’t be worth it in my opinion. However since we were visiting Disneyland, etc it was worth it. The reason it wasn’t on my top 10 list was because the gluten free options were lacking.

The treacherous terrain was horrible. The park was laid out pretty crappy and it was hard to figure out if you missed something or not. Also the restaurant on premises closes at 2 PM that has the best views. Horrible decision in my OP. However I’d probably wait to come back to visit other Zoo’s first. However decent job of taking care of the cats.

If you missed yesterdays blog post check it out below:

The Ranch at Laguna Beach