So had to hit up the Nightclub & Bar Show 2019 for work so I’ll keep the bar show posts to a minimal but wanted to document my journey of that week through some photos, check them out on read more. Was a good trip, flew First on United which is always the worst in service, and as usual worst at handling customers with allergies. But it’s where my status is so I always get upgraded!

Got in around 4PM to Vegas, the clouds make it look super dark out.

Before my flight I hit up a restaurant called Bonefish and had a very tasty smoked old-fashioned cocktail with a slightly slanted glass, had to document because it was extra tasty. 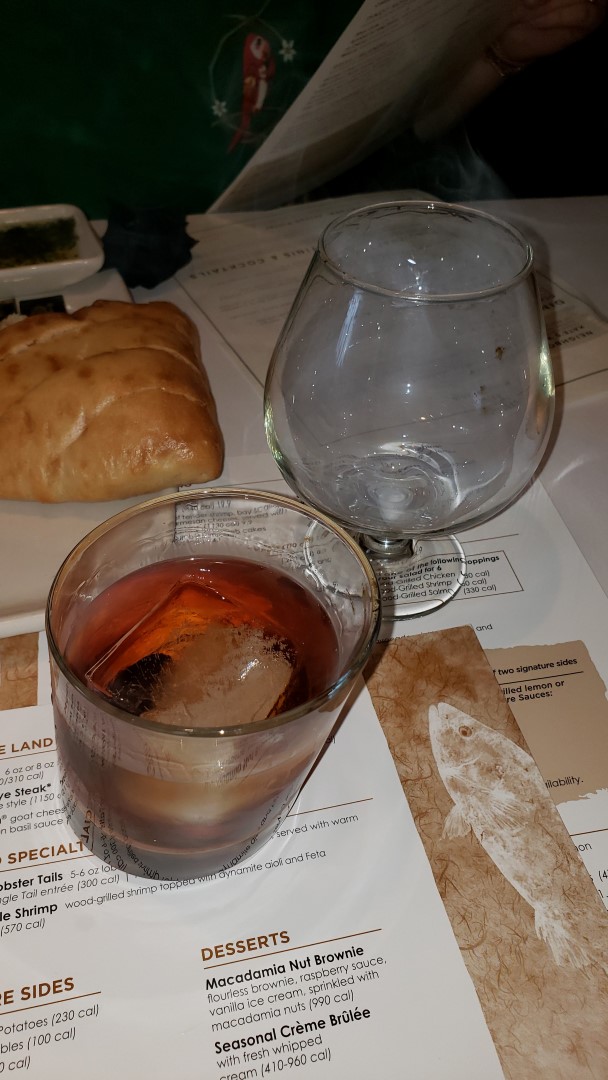 Smoked Old-Fashioned, the glass had smoke in it on top to sniff. 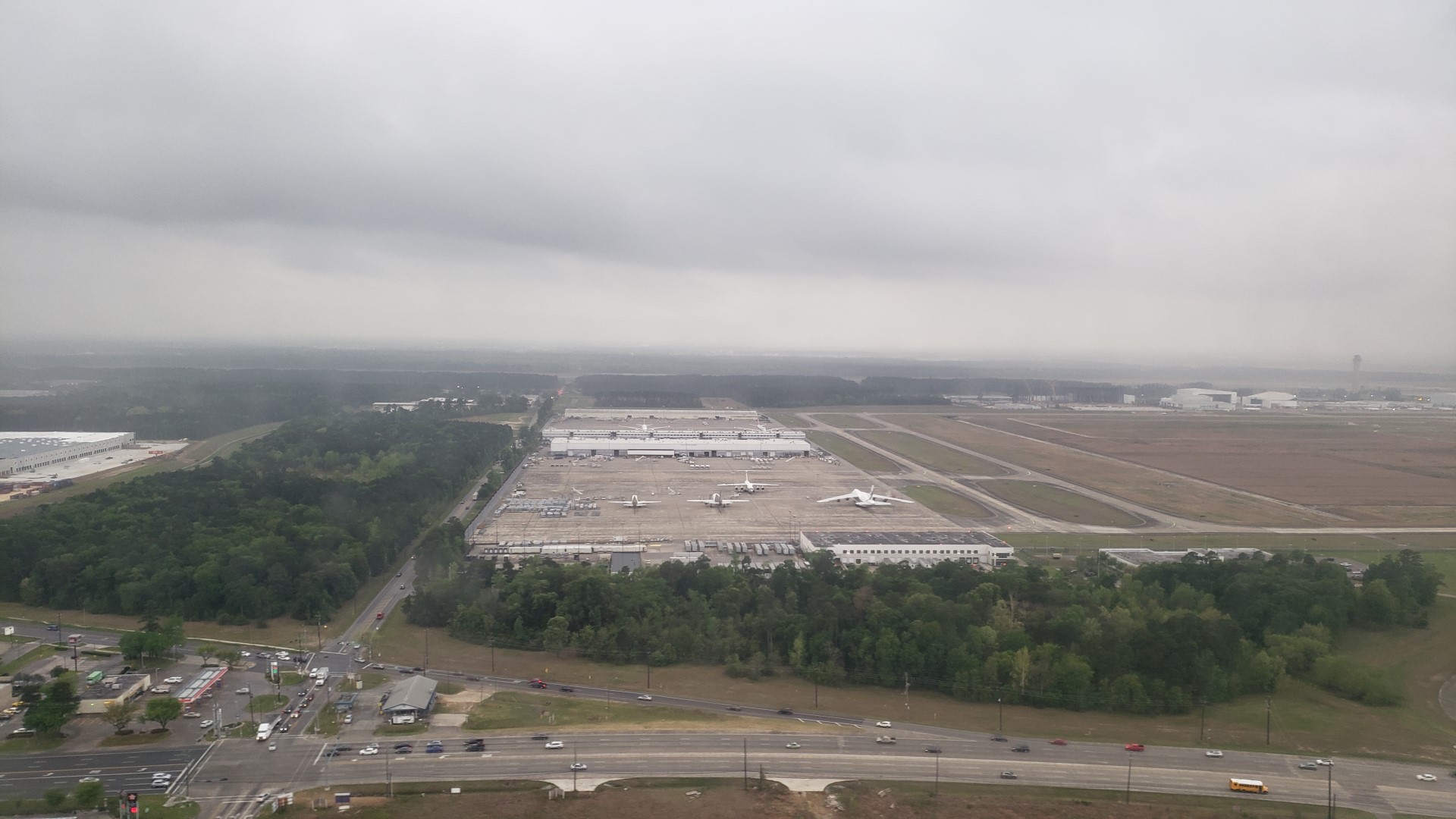 Flying into IAH, saw some weird looking Russian planes? If you can ID let me know. 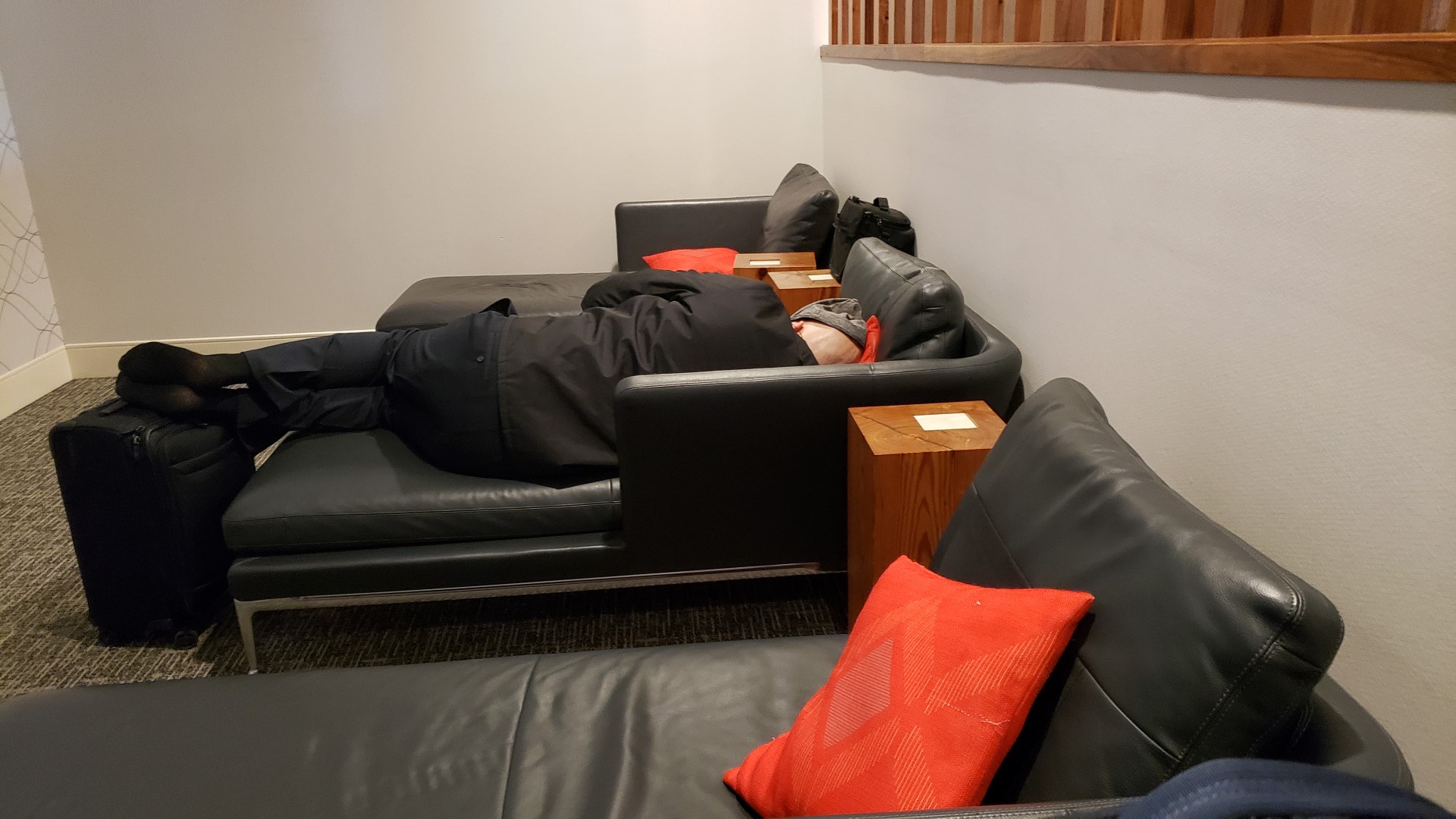 A couch was available with a 4 hour layover! Yay! American Express Centurion Lounge

I saw a Southwest Texas plane! I wonder if the inside is Texas themed and they give our free whiskey? 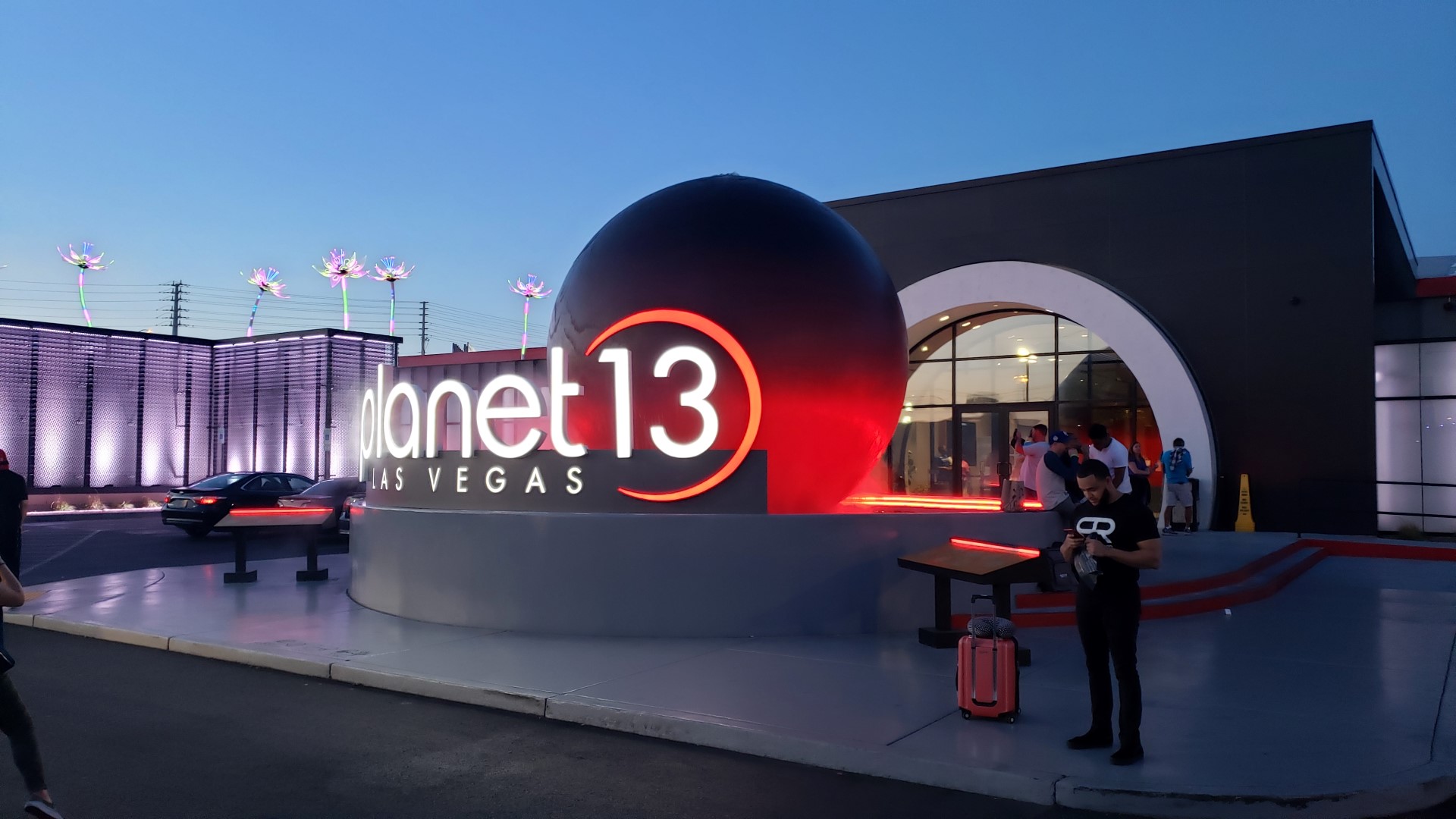 Had to check out the largest dispensary in Vegas of course just for the sights of course! Was wild, its like a Sams Club for potheads! 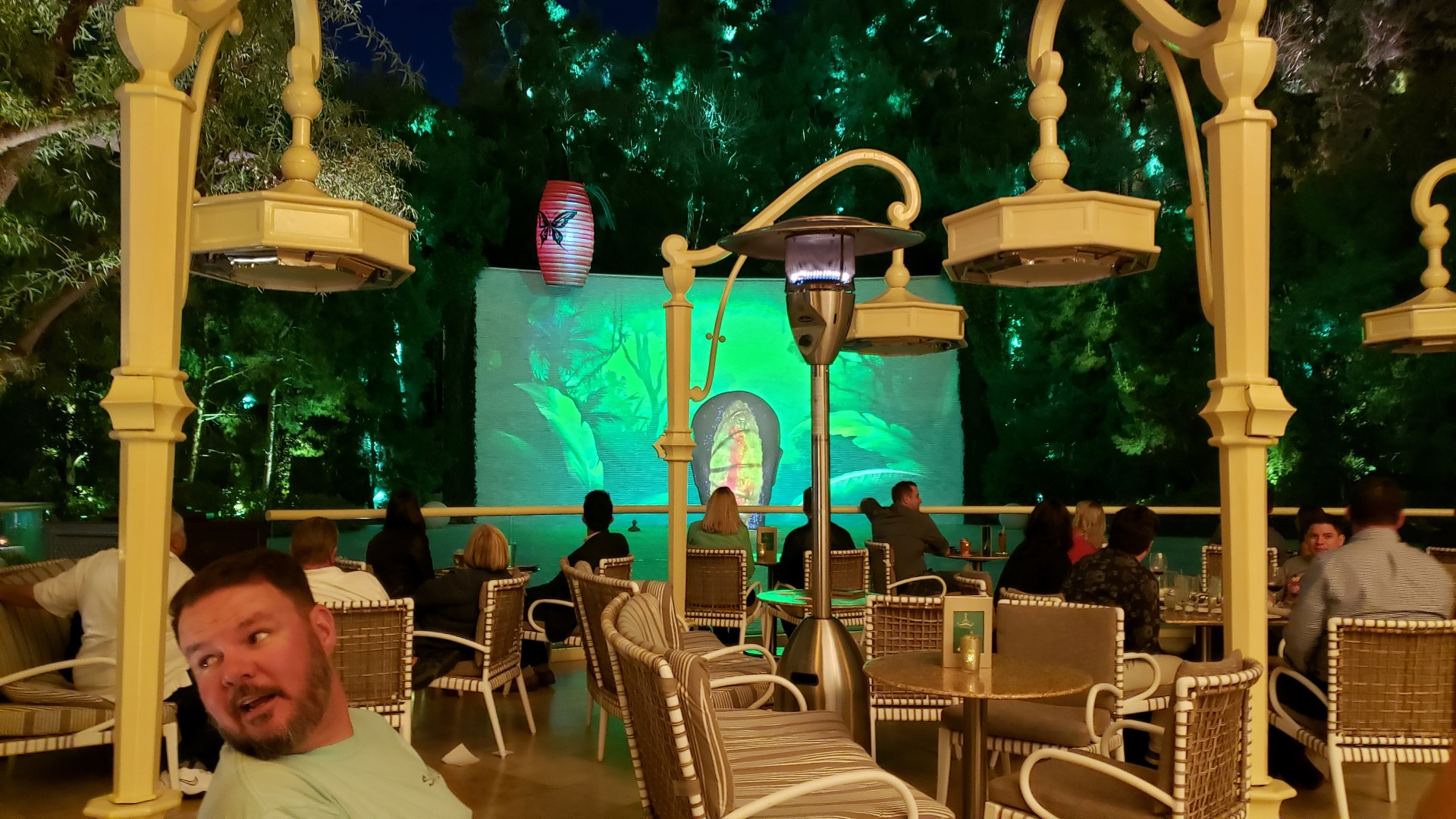 the Wynn Parasol bar is rated one of the top spots in Vegas just for these views, over hyped if you ask me, but still rad if you ask me. 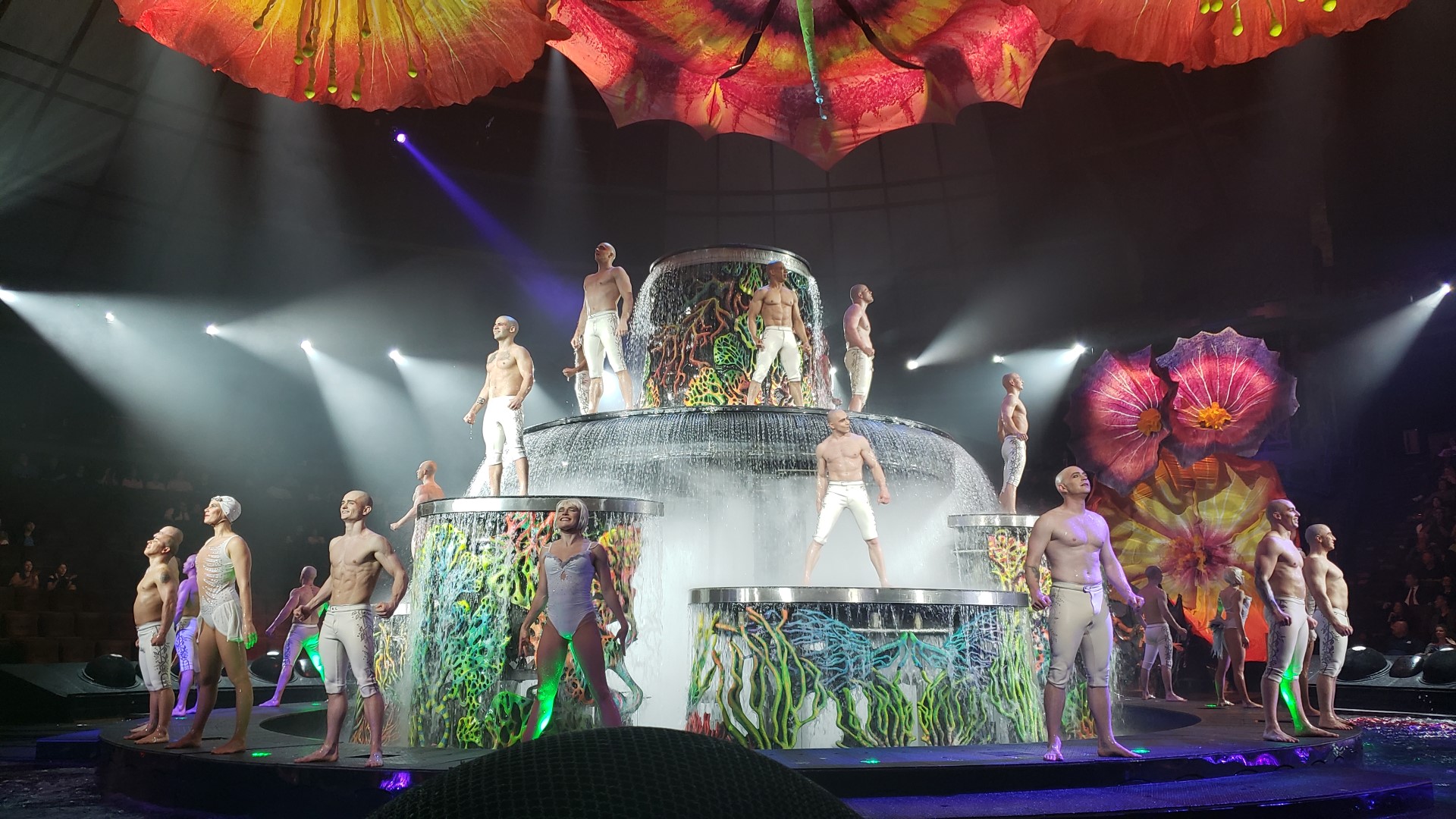 They changed La Reve up finally! Tally is like 7 or 8 times Ive seen this show, still the best show in Vegas. 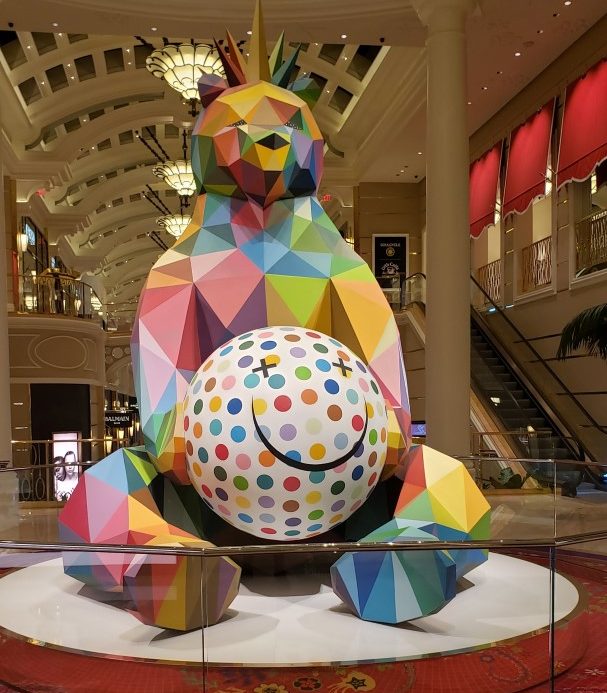 New shopping area added near Palazzo I think? Forgot where we were, cool bear. 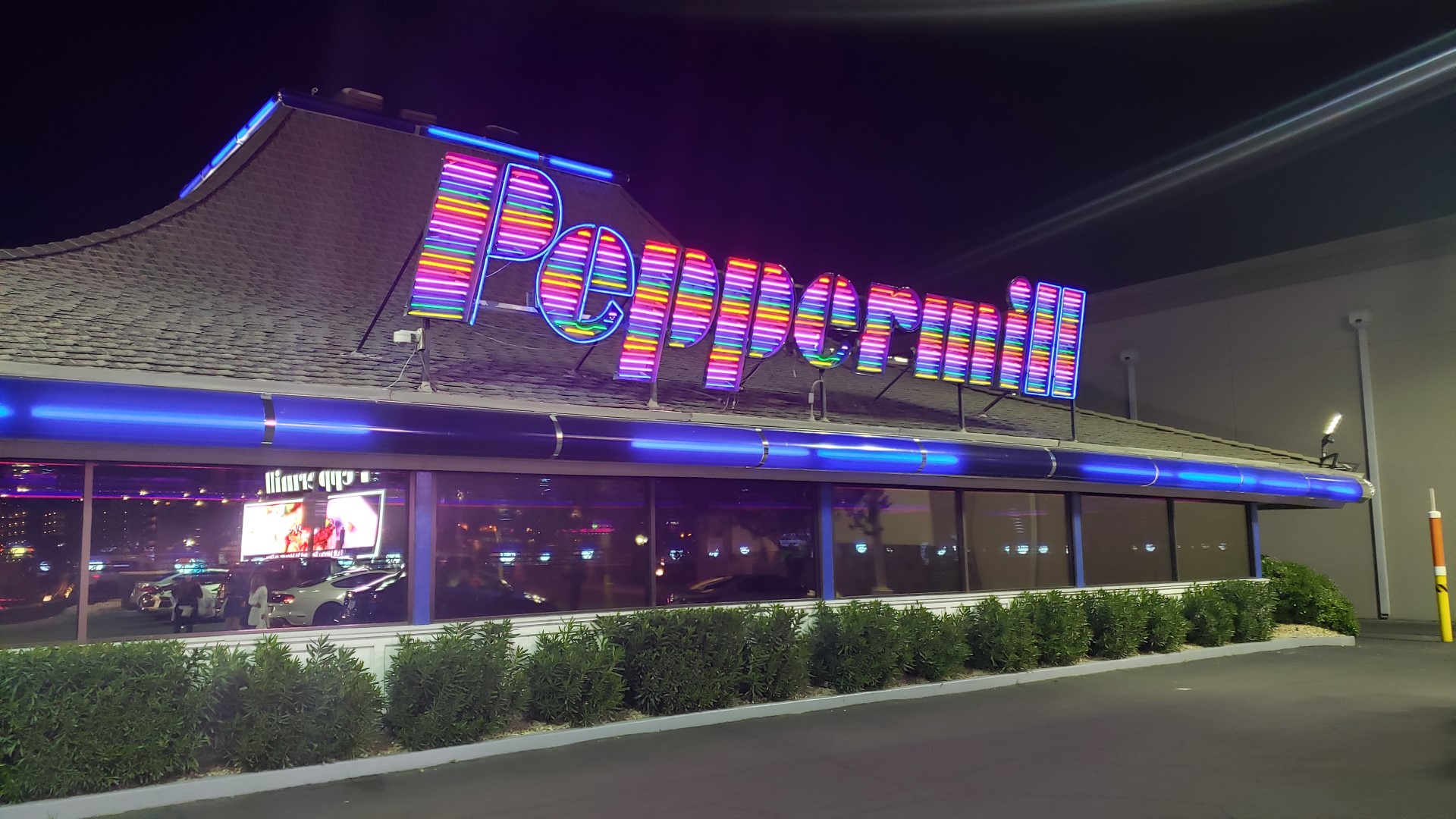 Went again to the Peppermill and got to show some family, they loved it! 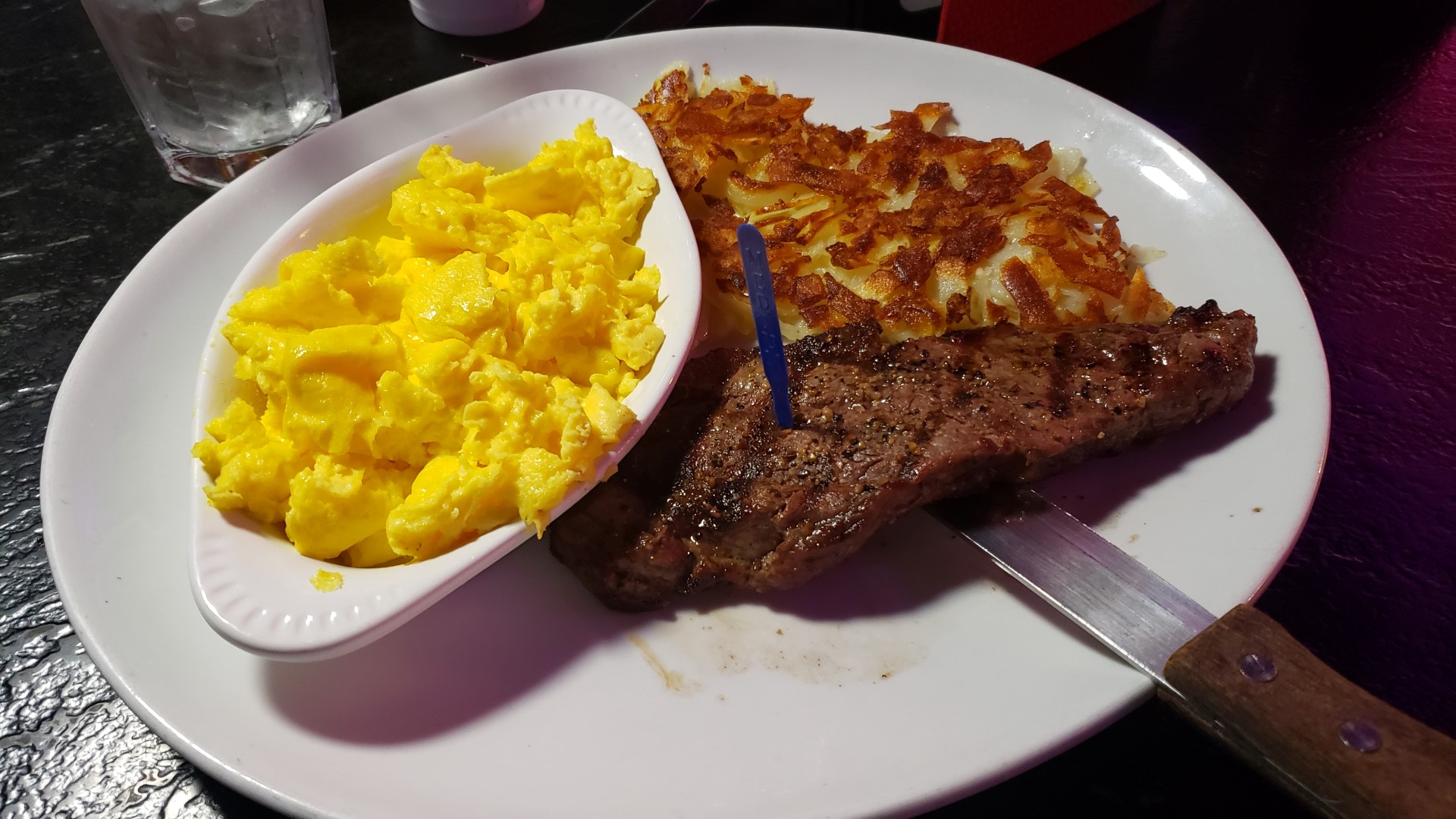 Yo, steak and eggs only way to do Vegas 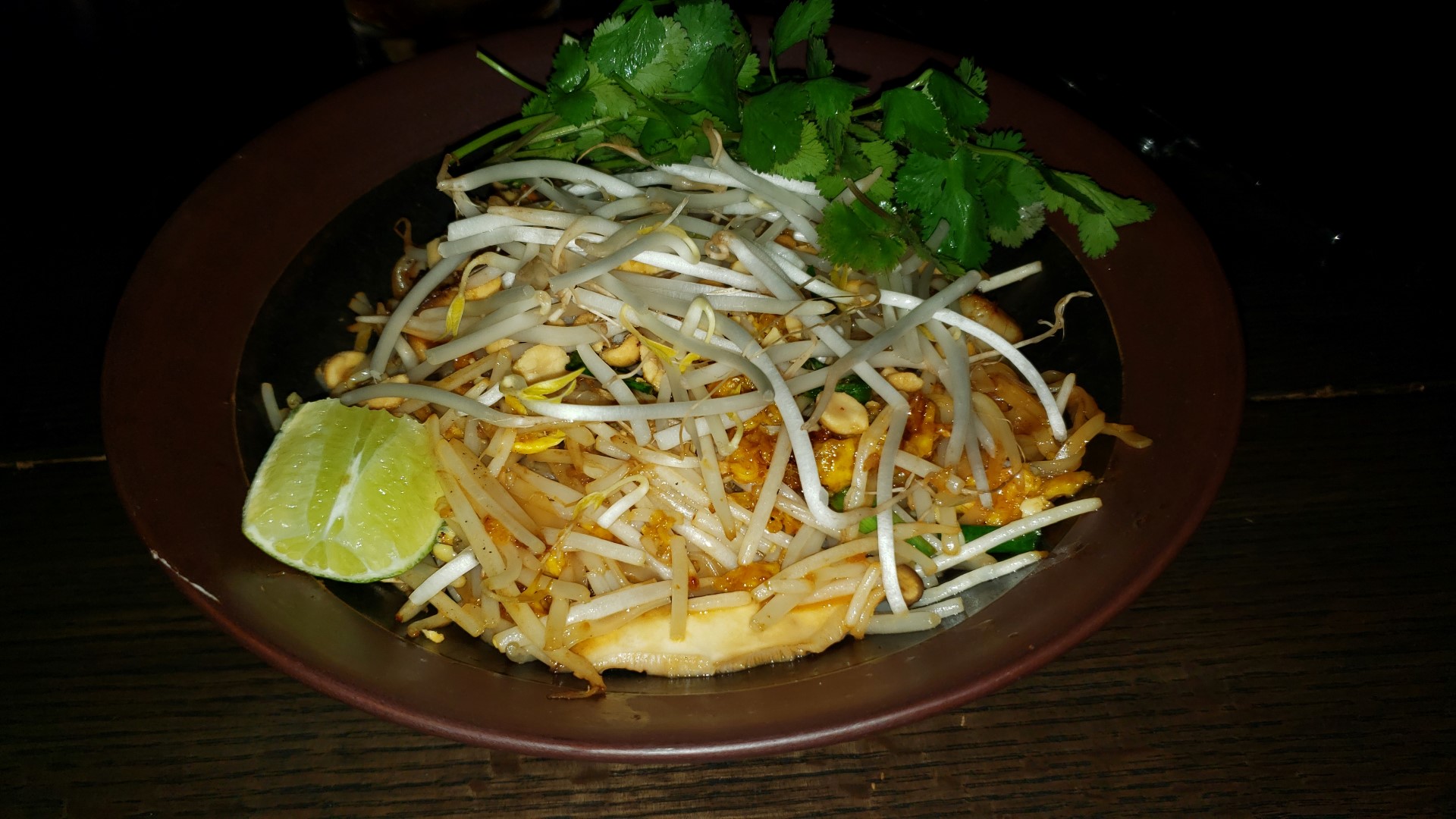 Finally got to try Tao, always seen it since I was a kid when Britney Spears went once. Its totally rad and gluten free approved. 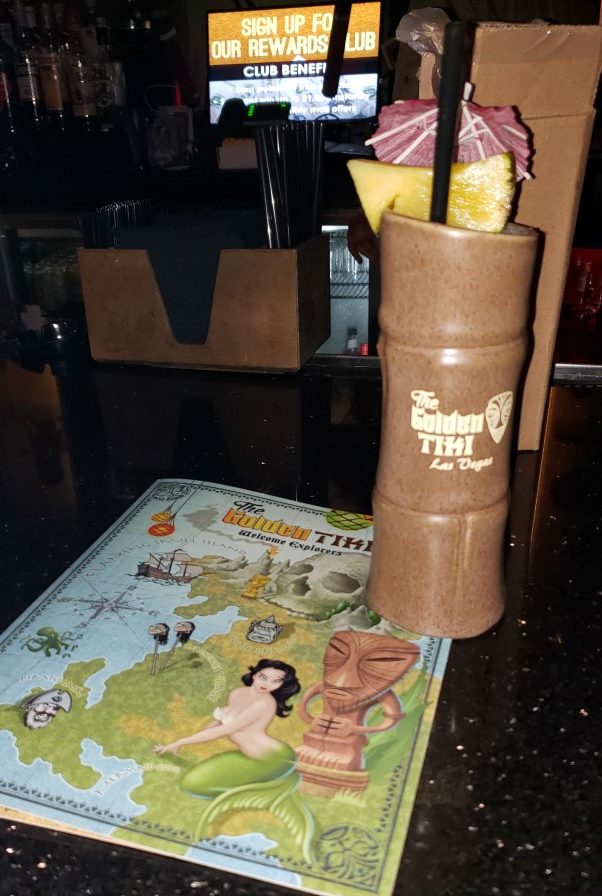 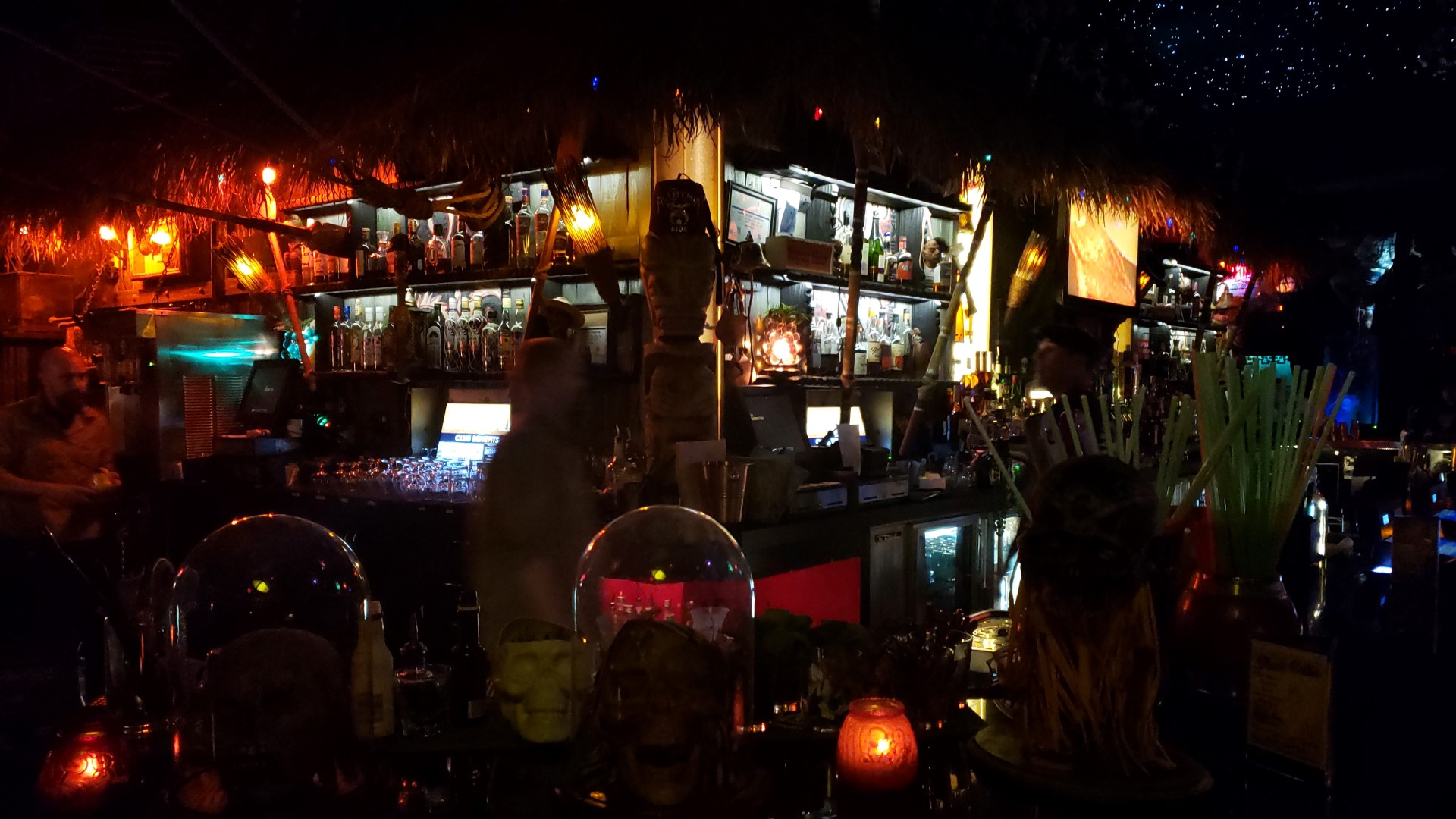 Id go here every day if I lived in the area. 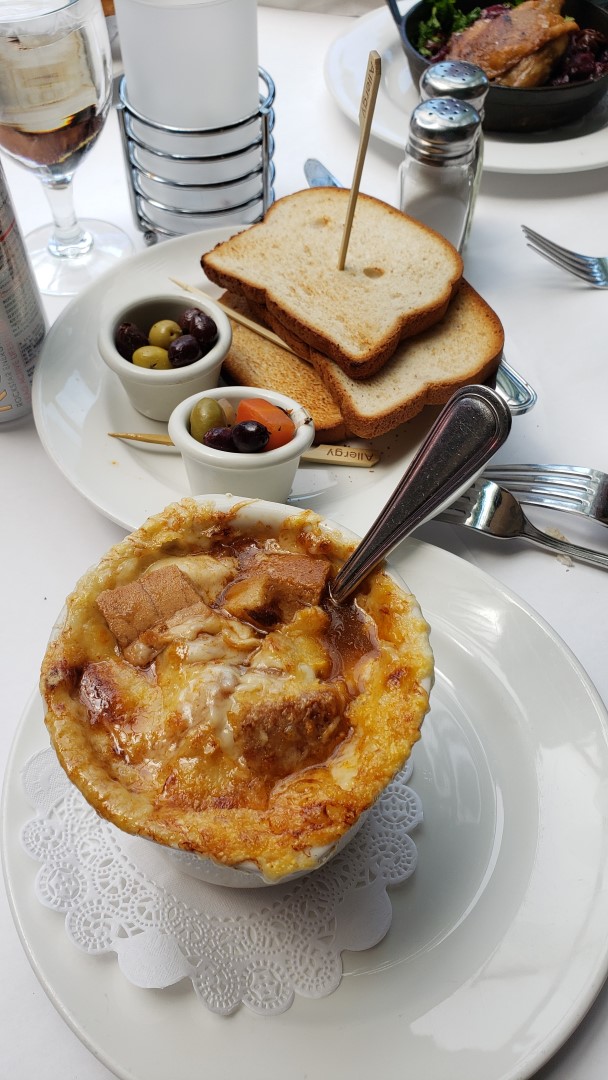 Had some lunch at Mon Ama Gabi, 4th time and still one of the best gluten free spots in Vegas 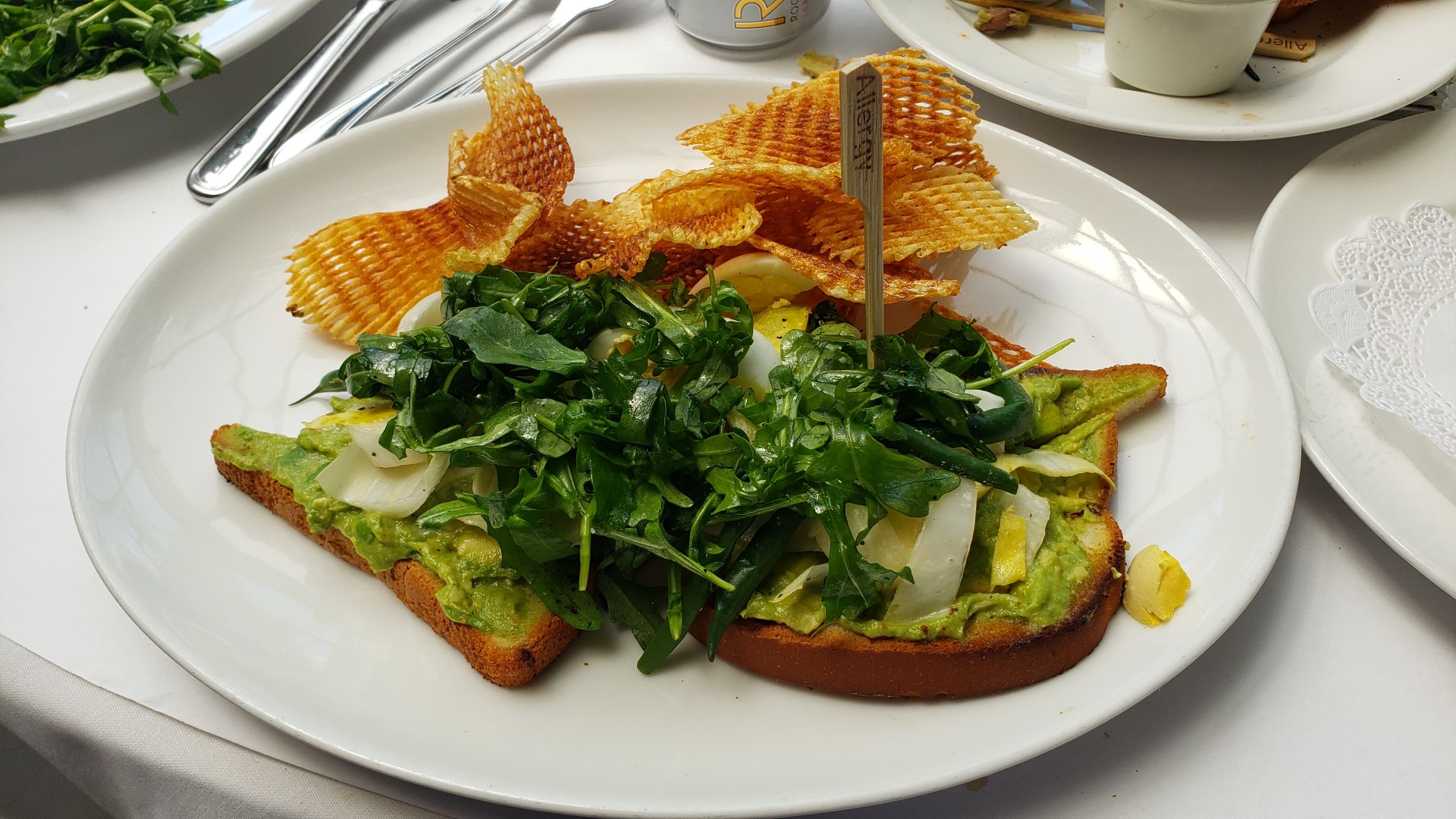 On a diet so went full white girl. 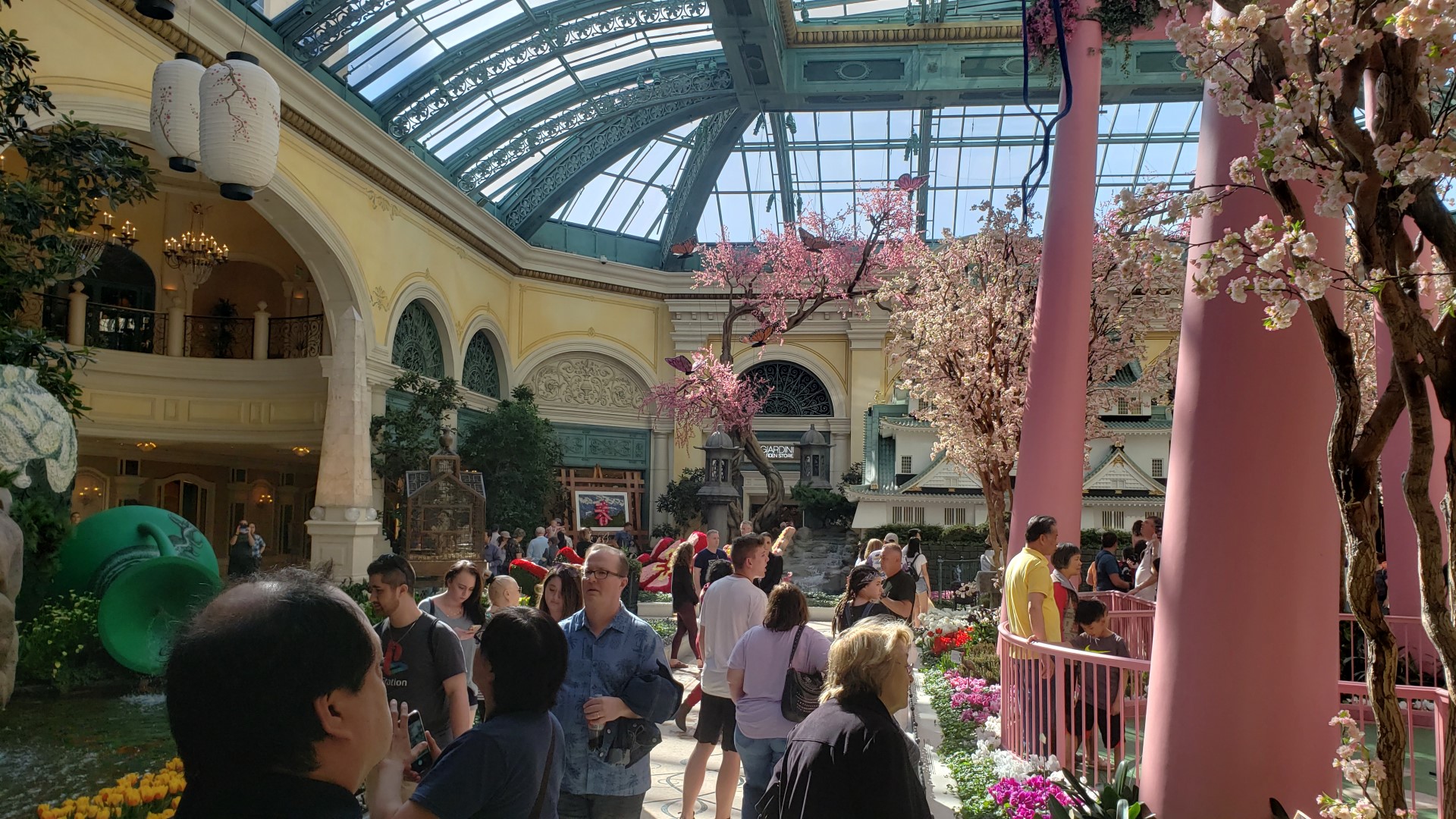 Eh, the Bellagio Conservatory wasn’t as cool as it has been. 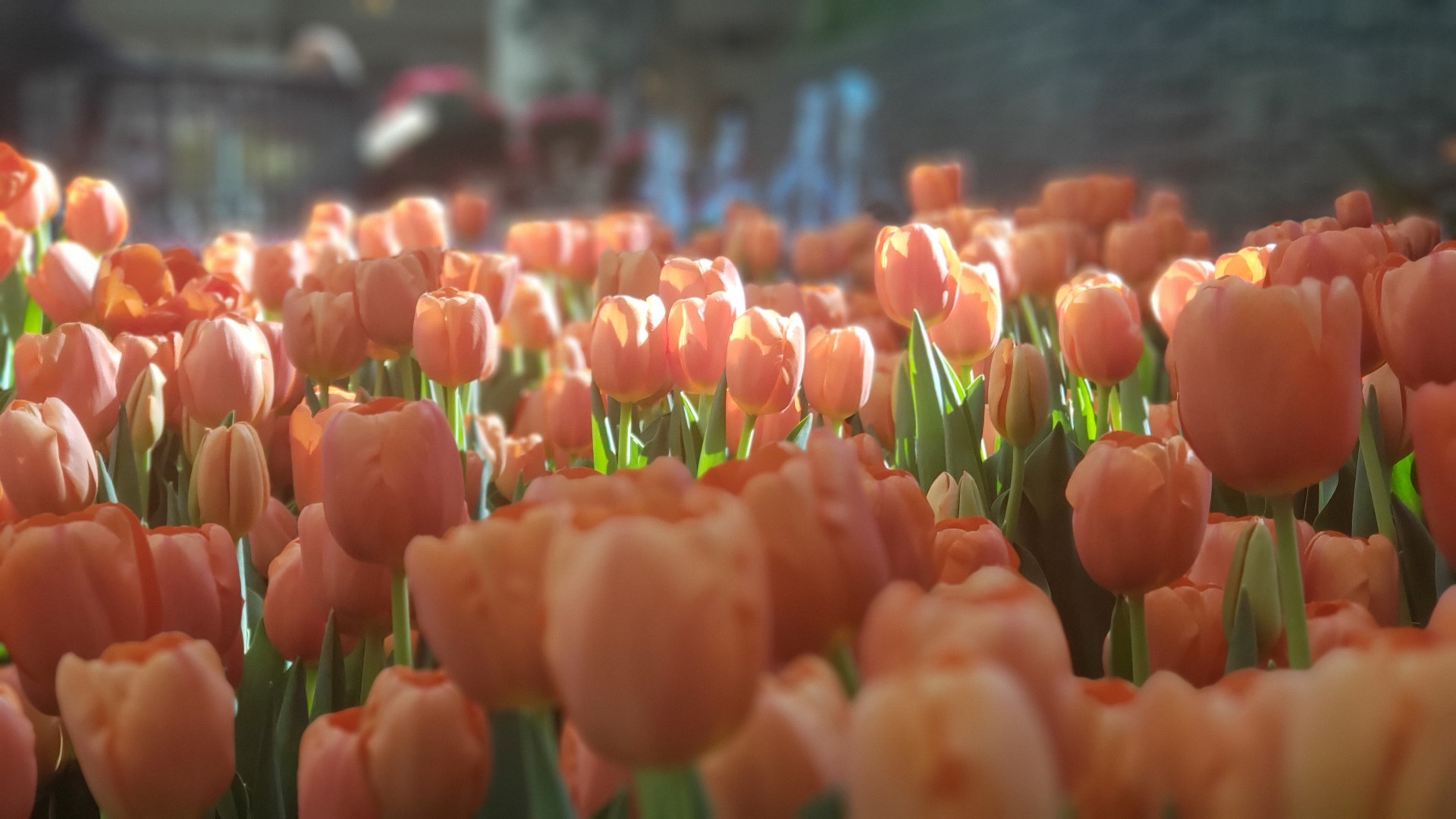 Playing with my live focus on the Galaxy Note 9 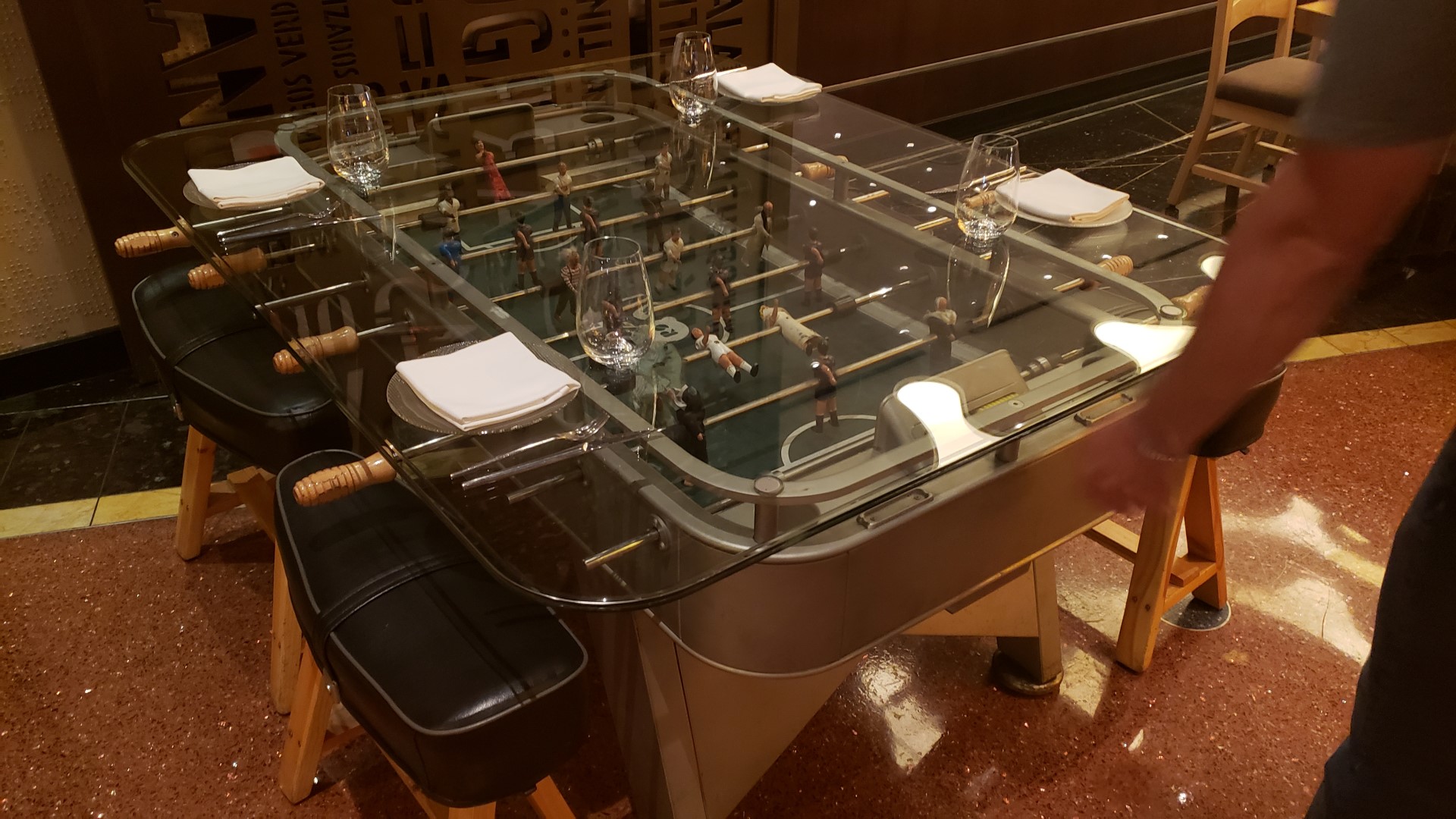 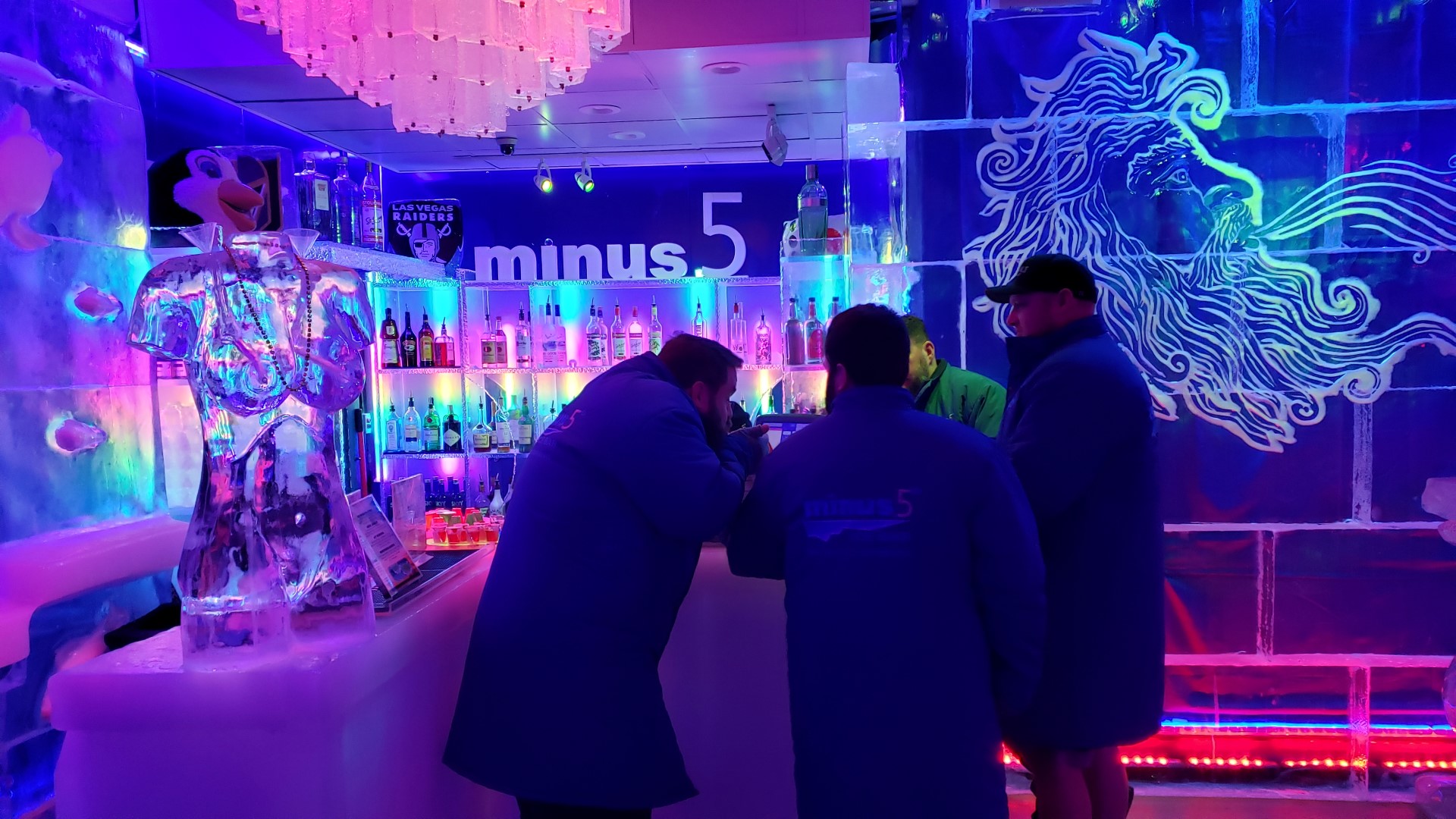 If you know me, Chillin will always go to the ice lounge every night in Vegas. Its a staple and tradition. 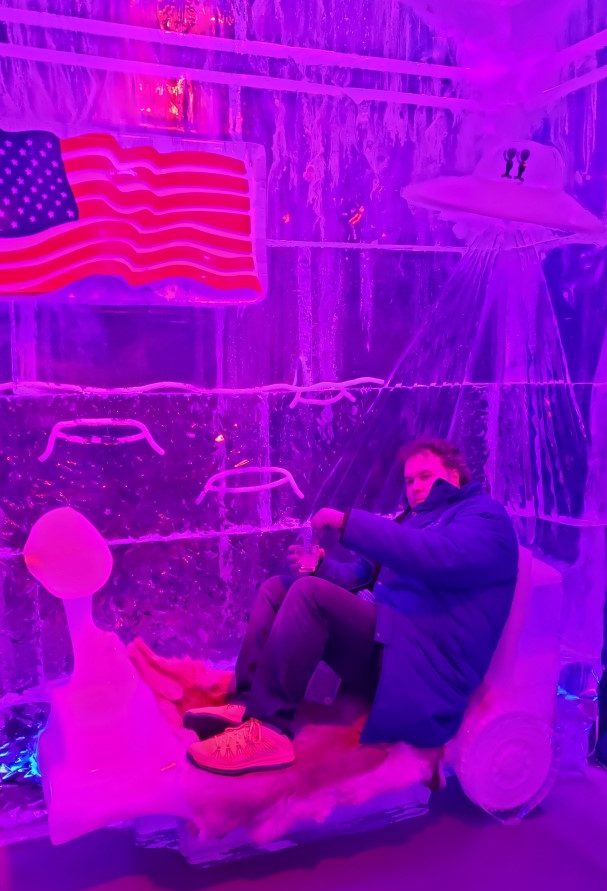 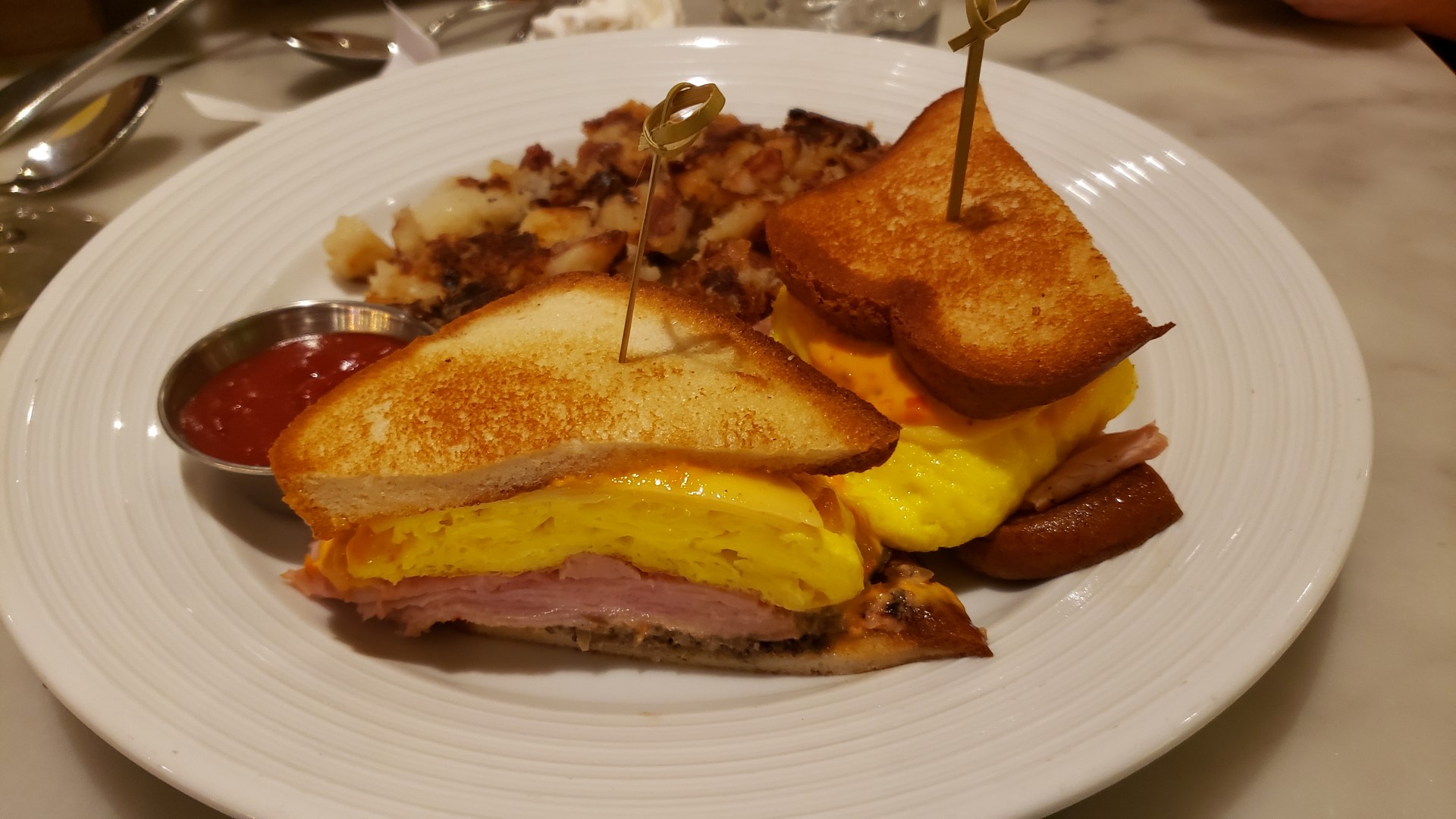 The 24 hour restaurant at the Mirage is still a solid choice for late night dining. 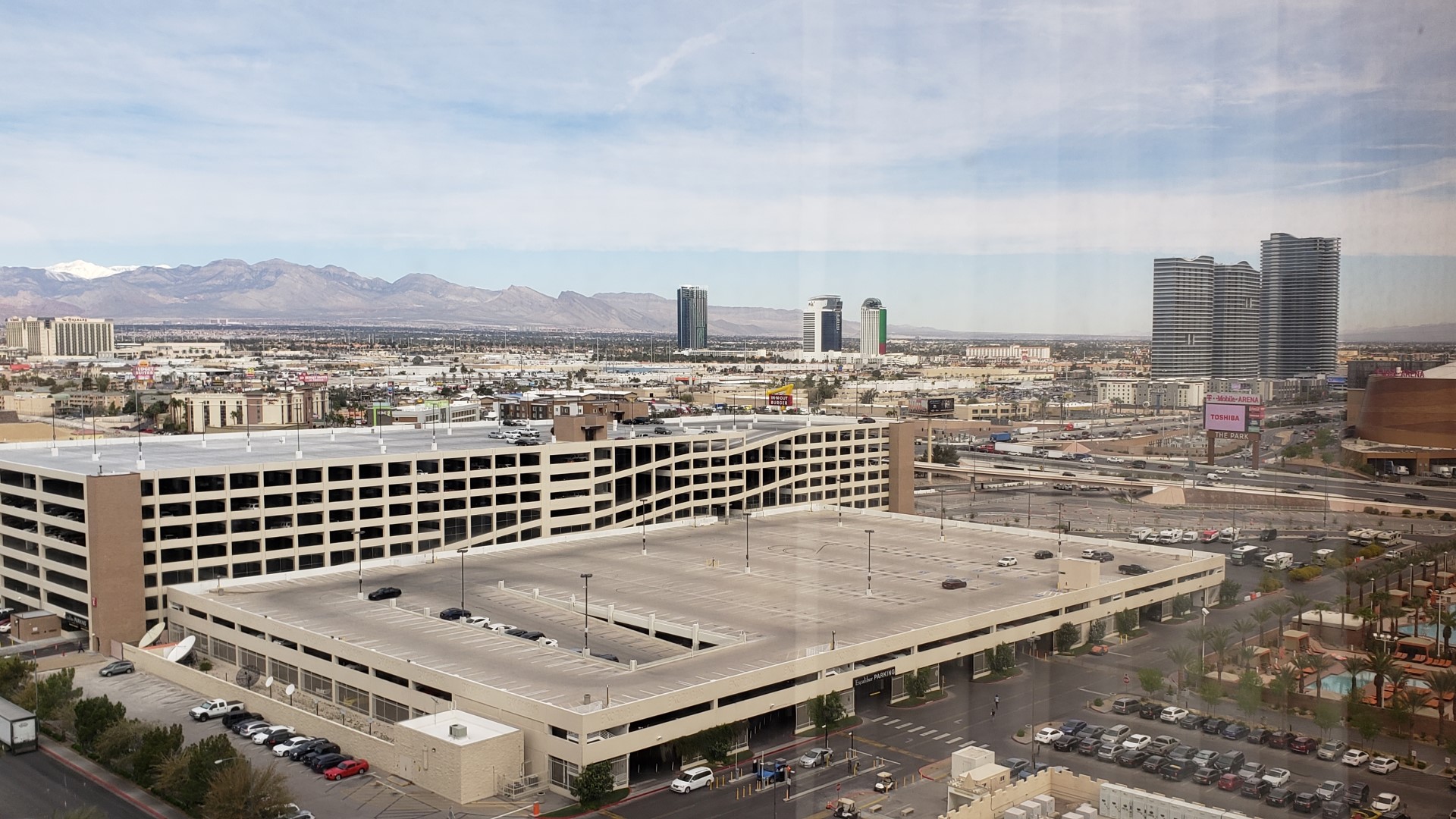 Views on the last day in Vegas from my room, is that snow?! 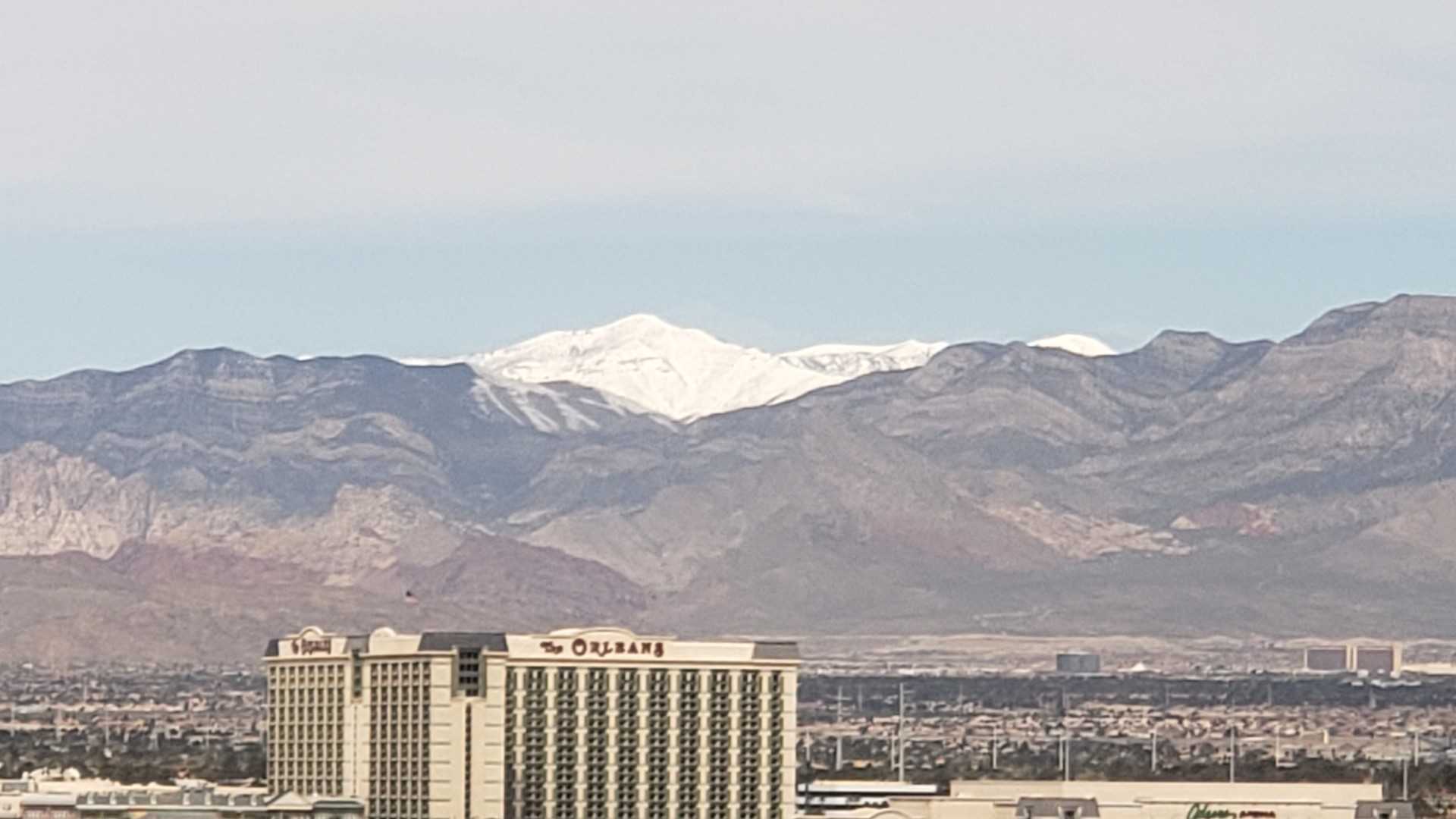 What the Fuck that is snow! 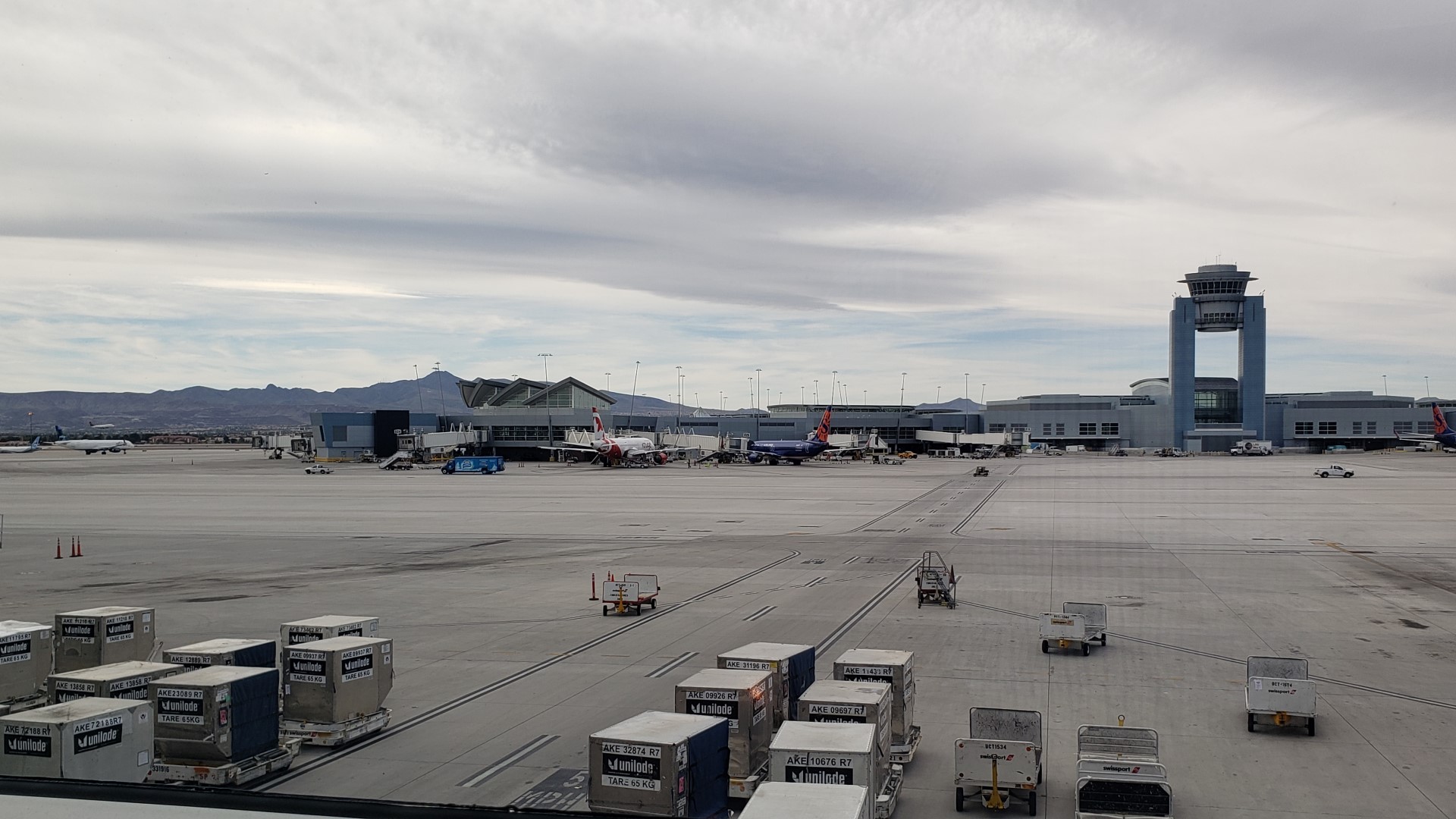 Waiting at the Vegas airport, its rad because there are so many different planes! 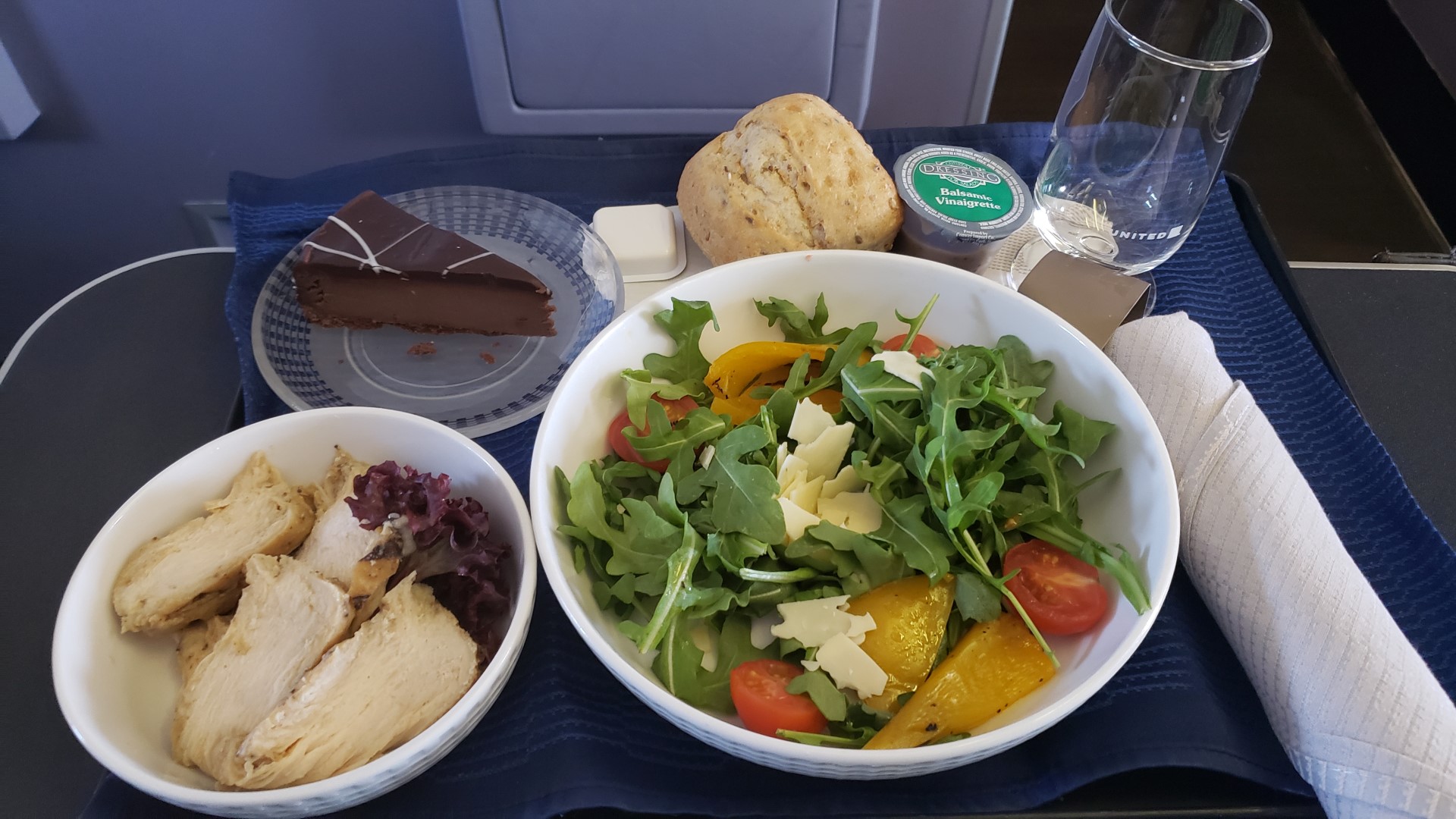 First Class “Gluten Free” Meal, notice the bread, the cake, and the dressing that has wheat, shit fuck you United you pieces of shit. 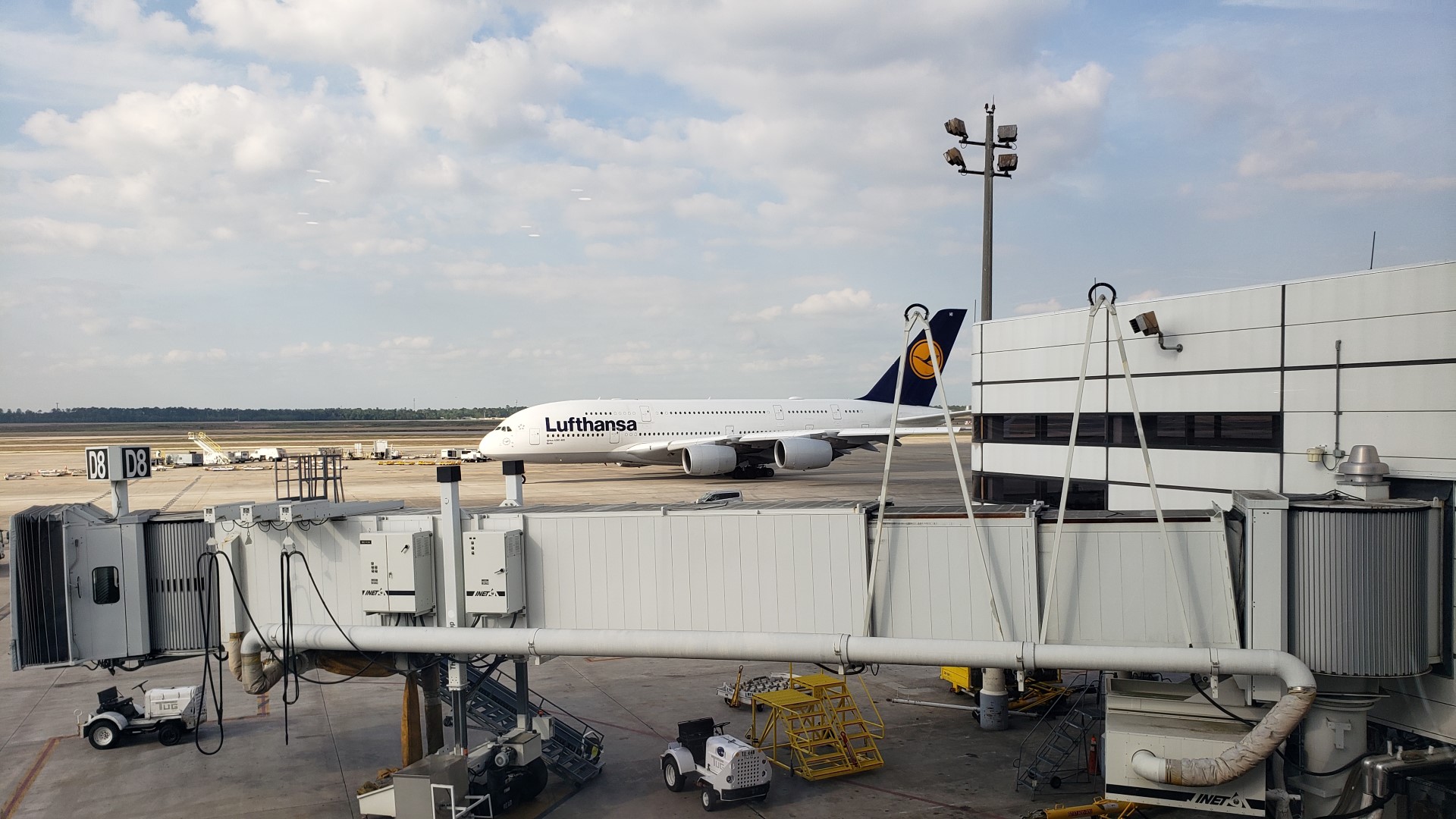 Back in Houston at IAH checking out an A380 headed off to Frankfurt.

Chillin you documented well, thanks good sir. However not much Nightclub and Bar show stuff? Yea I always leave work out, I don’t know didn’t decide much to post on it. Until next year!

If you missed last weeks blog in Boca Raton check it out below: