The day has finally come, a trip to London, Paris, and Disneyland Paris! I am excited to say the least, we are flying out of Memphis as it’s cheaper and it’s a small Air Canada Hub. We opted to stay at the Graceland Hotel in Memphis that Elvis lived on, it was awesome. Also got a glimpse of them filming a new hallmark movie “Wedding at Graceland 2”, that was magical enough to see a live set before another magical trip to London! Here we go.

Graceland Mansion! We didn’t have time to take the tour but next time! We did have some peanut butter and jelly sandwiches that were free.

Flight into Toronto from Memphis

Here are some photos of Toronto and our journey to the Air Canada Maple Leaf lounge which we opted to add for only $25 because we wanted to explore it. It’s also not available with priority pass.

Can see the CN Tower on the right if you look close! We were just there 6 months ago! 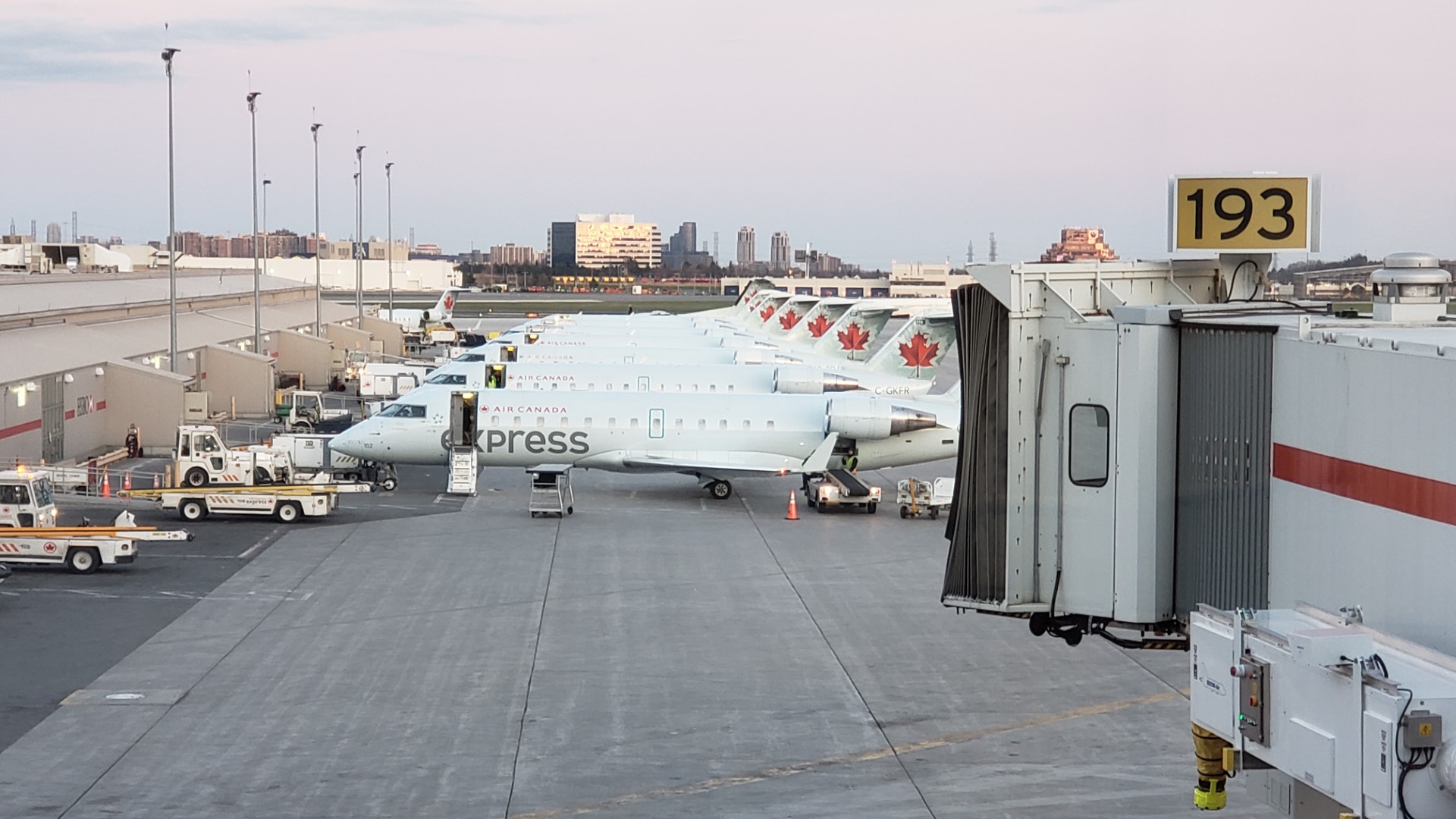 CRJs lined up for service, its almost like Terminal B at IAH with all the 145s! 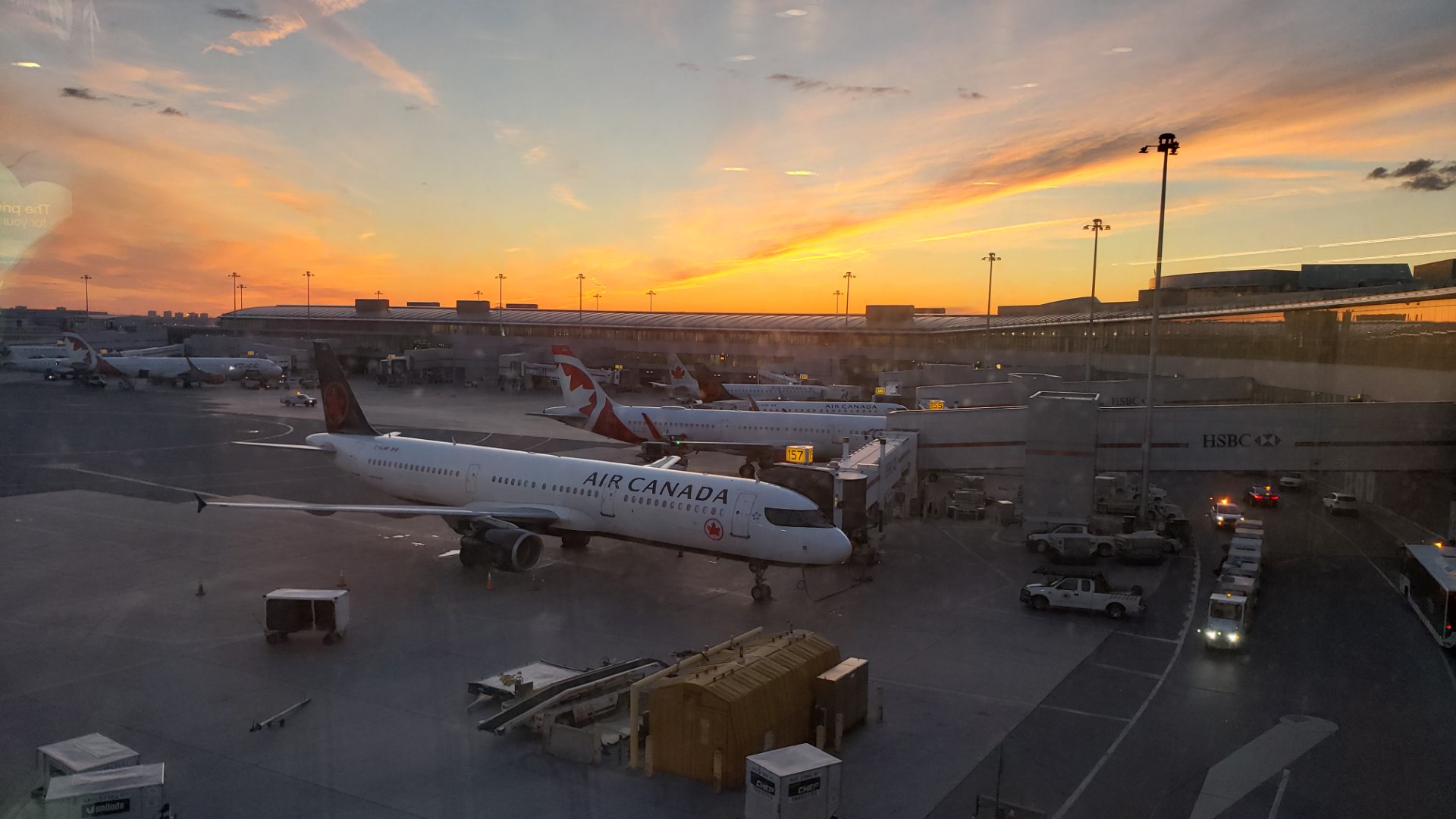 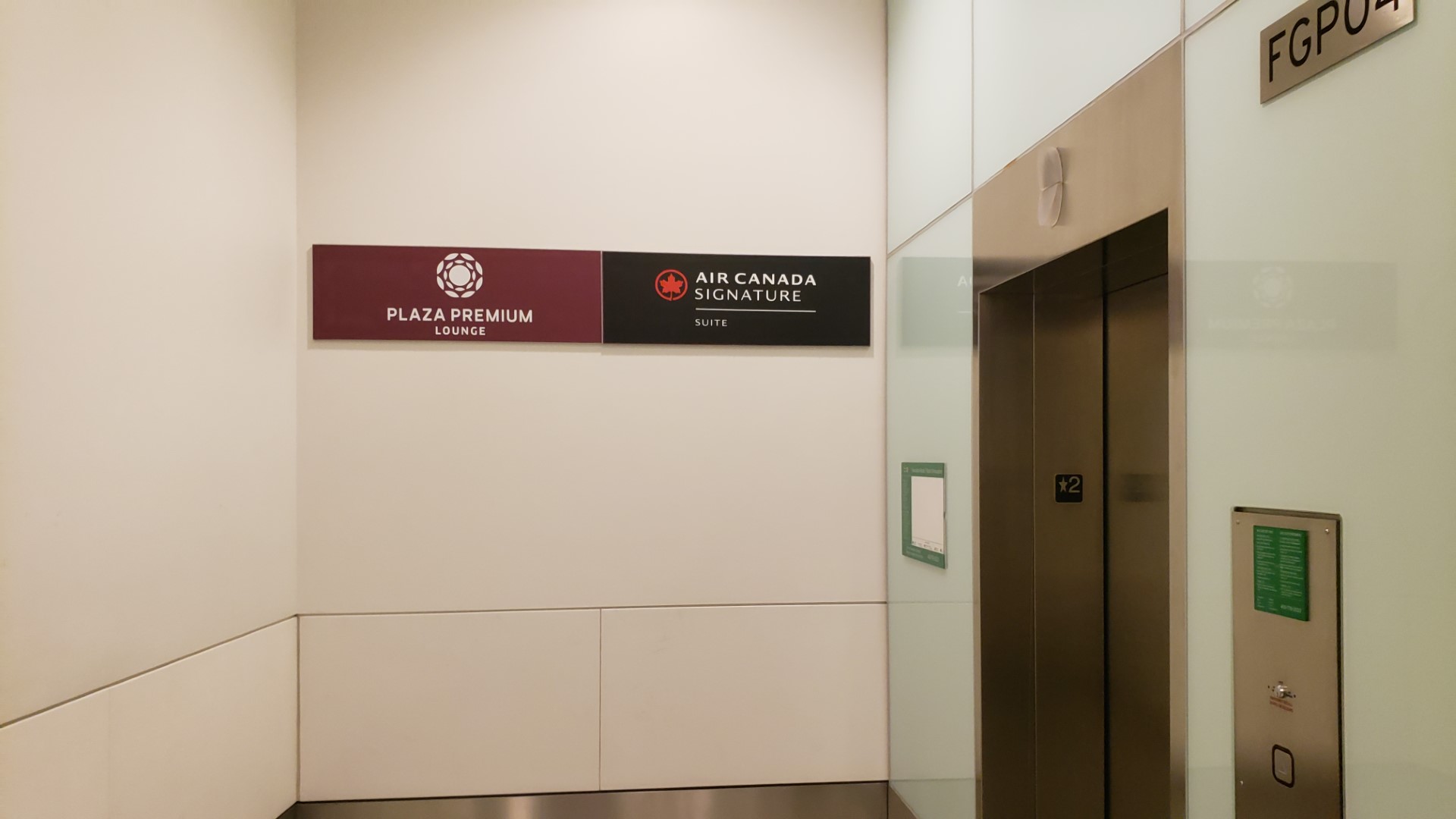 We ended up at the wrong Air Canada lounge so we stopped by Plaza Premium lounge since its a Priority Pass lounge. 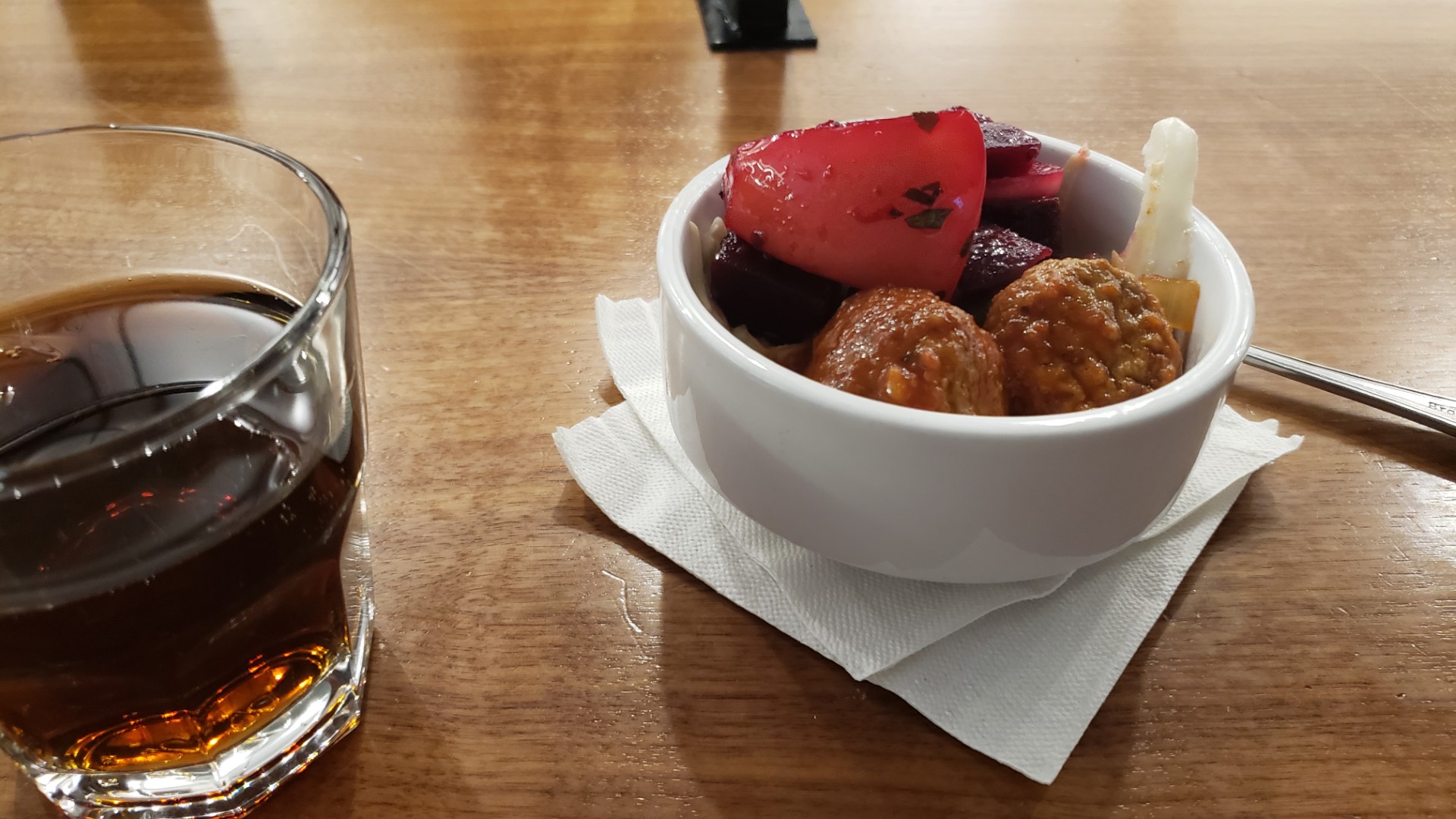 This was the part that took the longest to plan over all other travel things. Since it was my first long haul international flight I wanted to make sure we were comfortable. We went with the Premium Economy a 787 Dreamliner, which we have flow first class in before and knew it to be spacious. Overall the experience was pleasant, we had a quiet cabin, great gluten free food options (the best I’ve experienced so far). I’d say the only downside was the actual butt part of the seats, I had to get 3 pillows to put under my behind for the seat to be comfortable after 2 or 3 hours. However, 7 hour flight is nothing after taking this flight. I could do it everyday, wasn’t that bad. The jetlag however will put you in a blur and kick your ass. 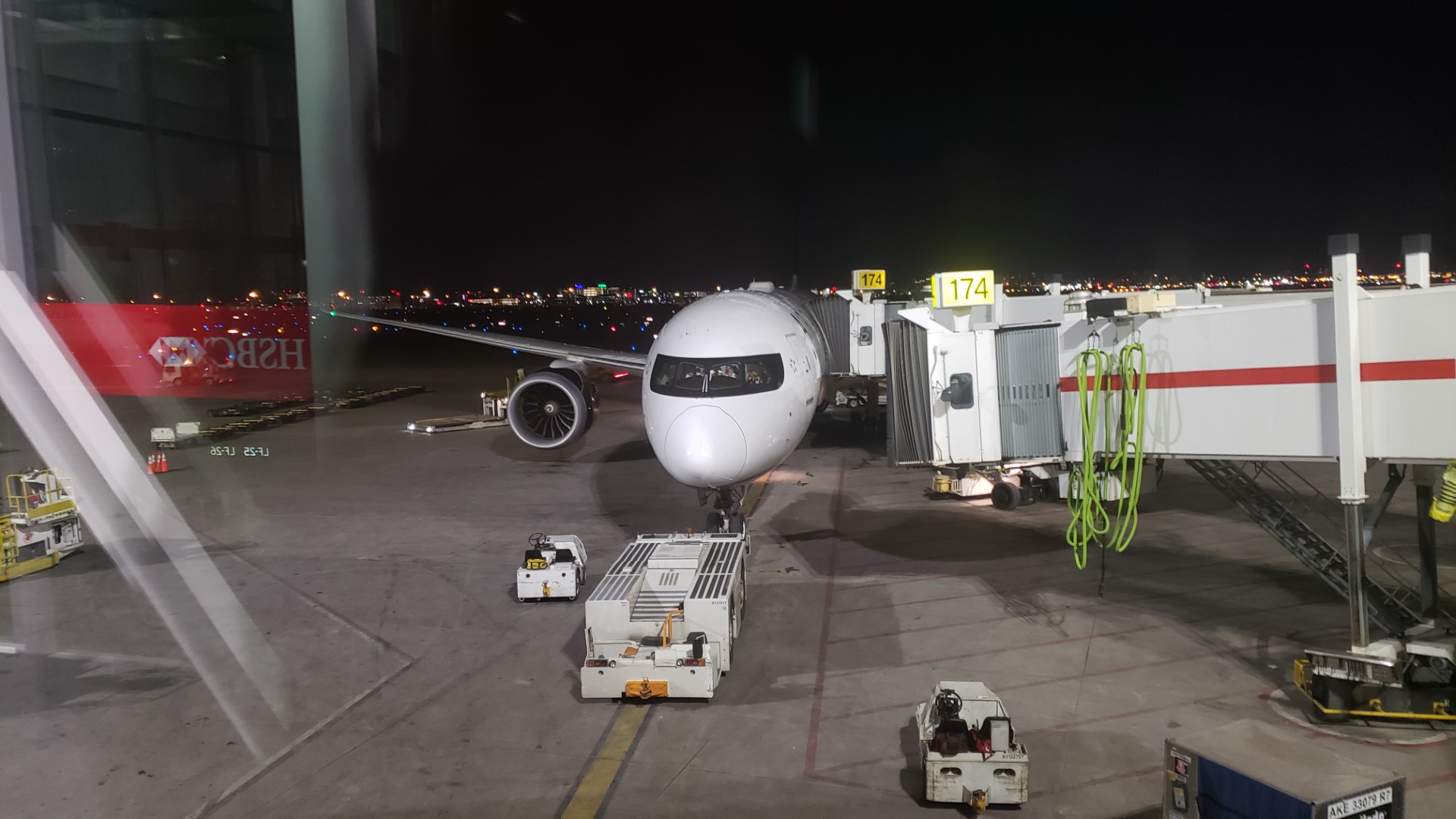 Our noble steed, the 787 Dreamliner 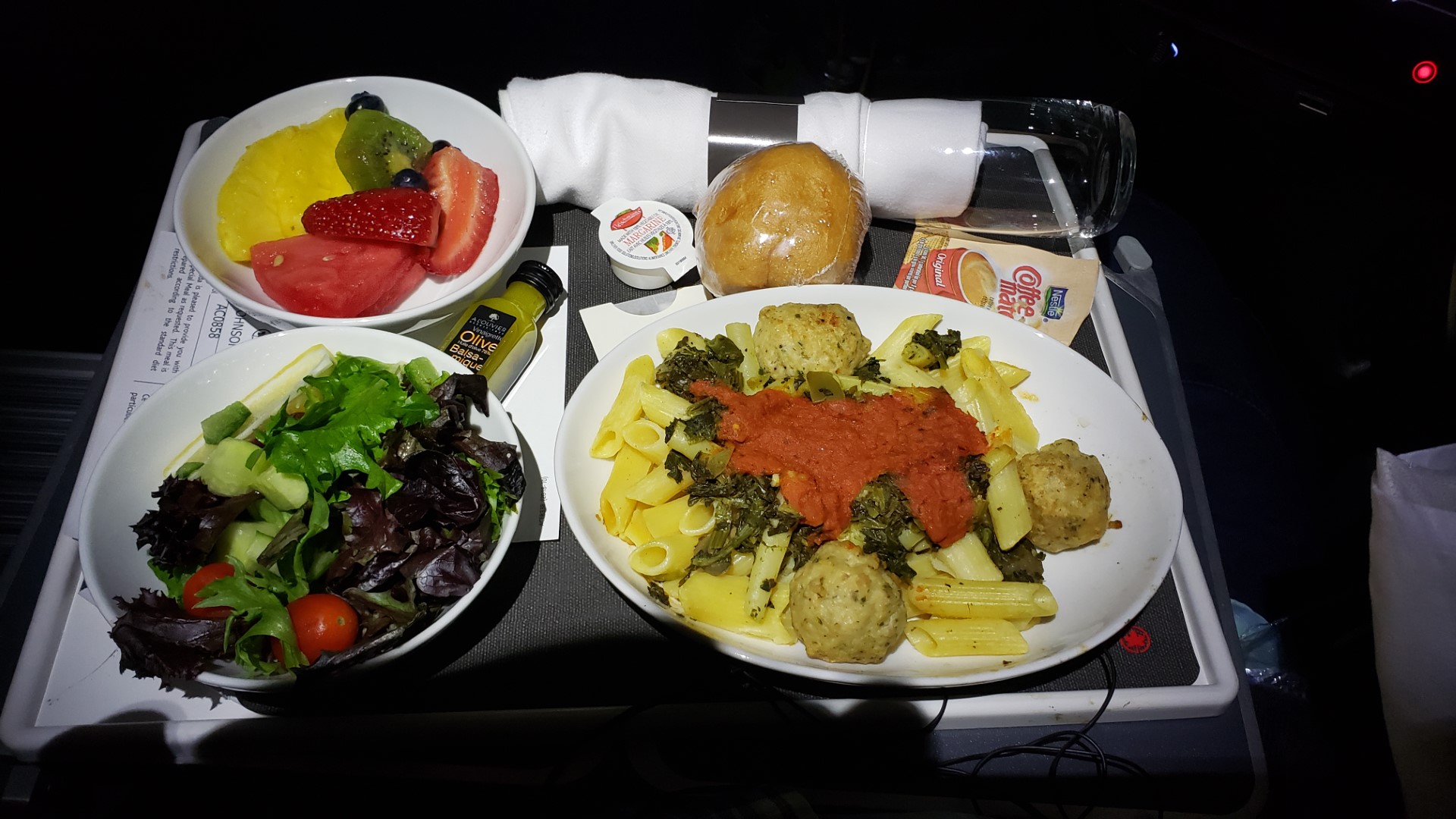 Was scared at first but none the less no issues with a fully gluten free meal. Was eh 2/10 but was gluten free! 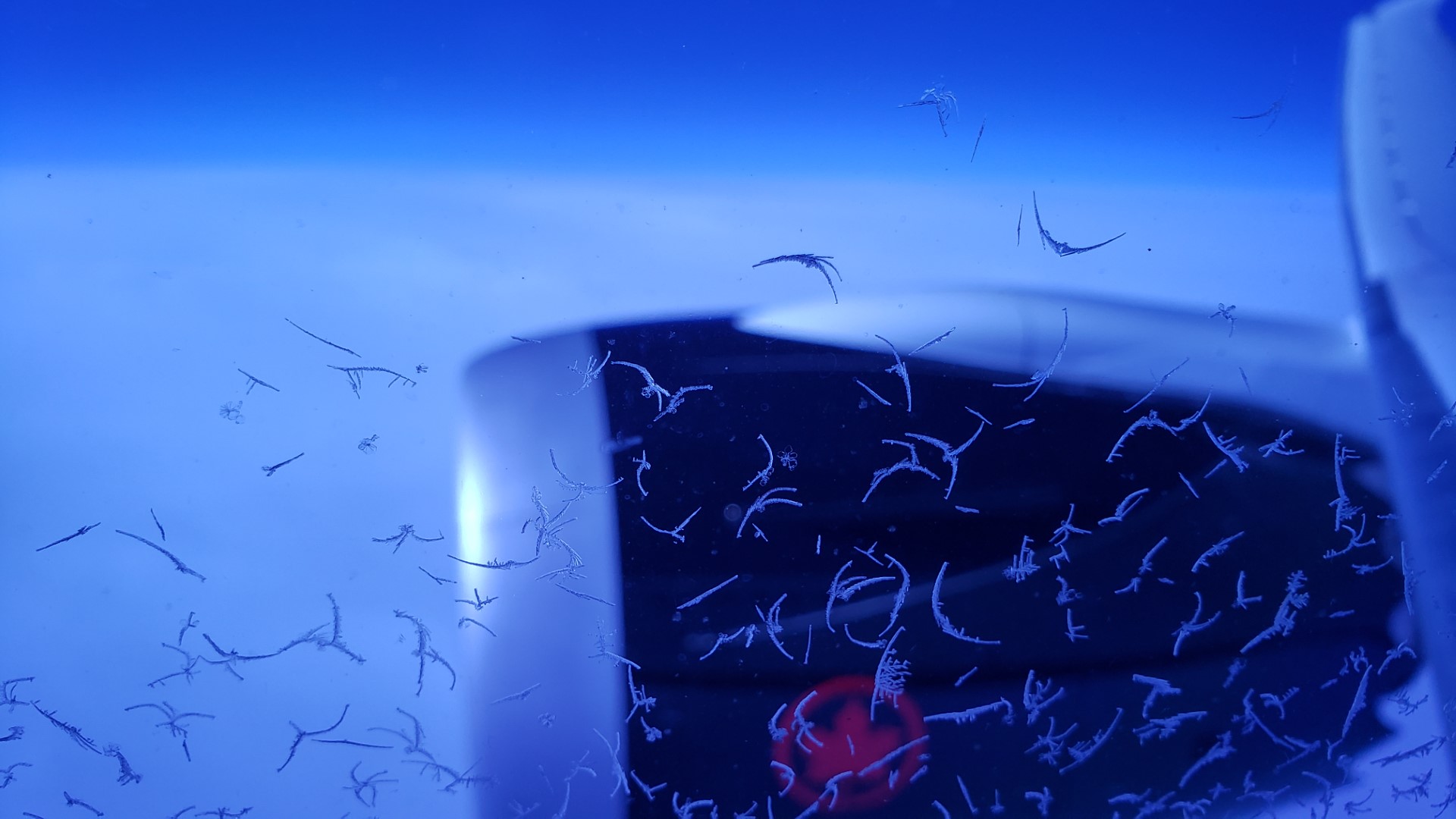 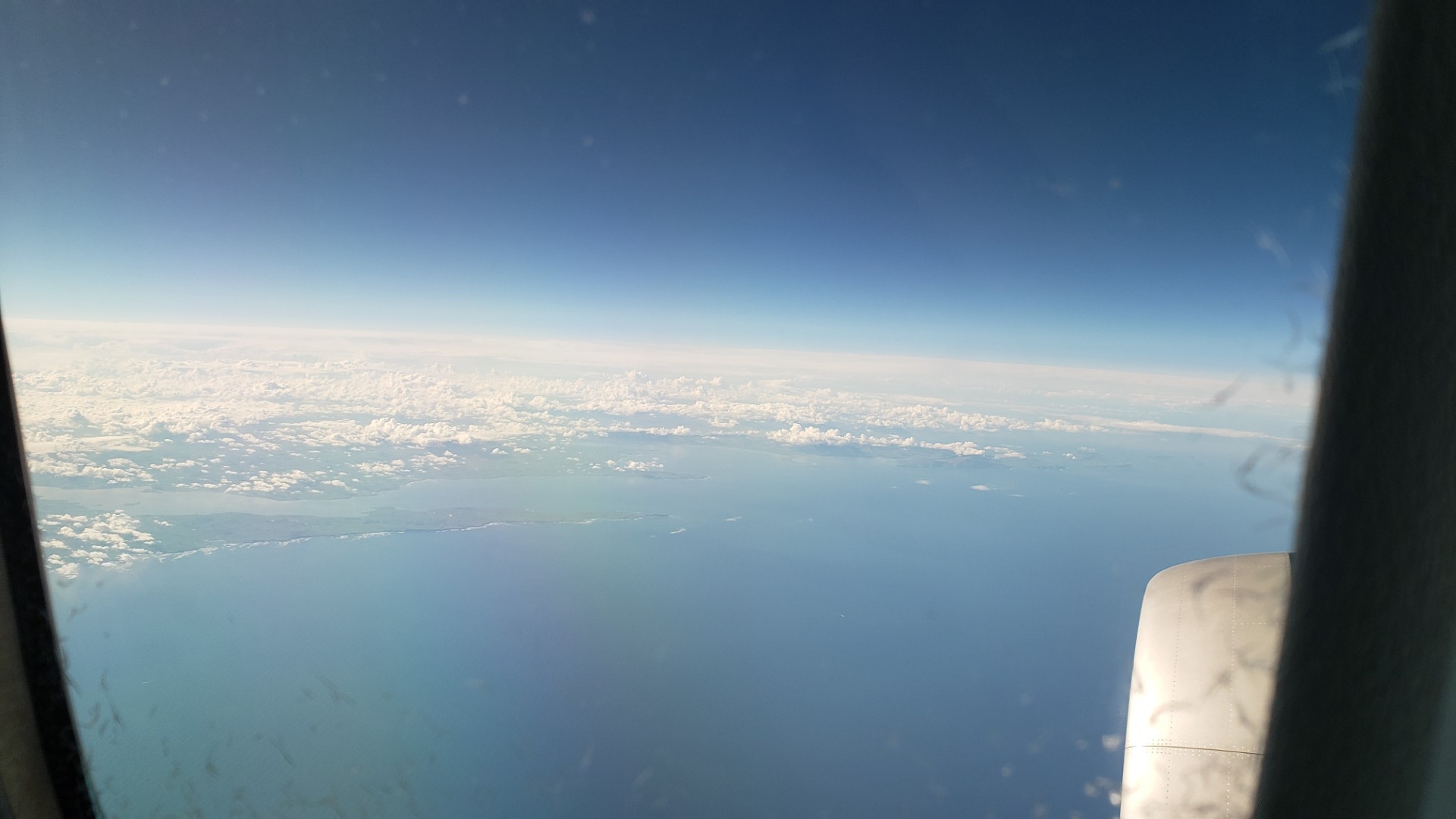 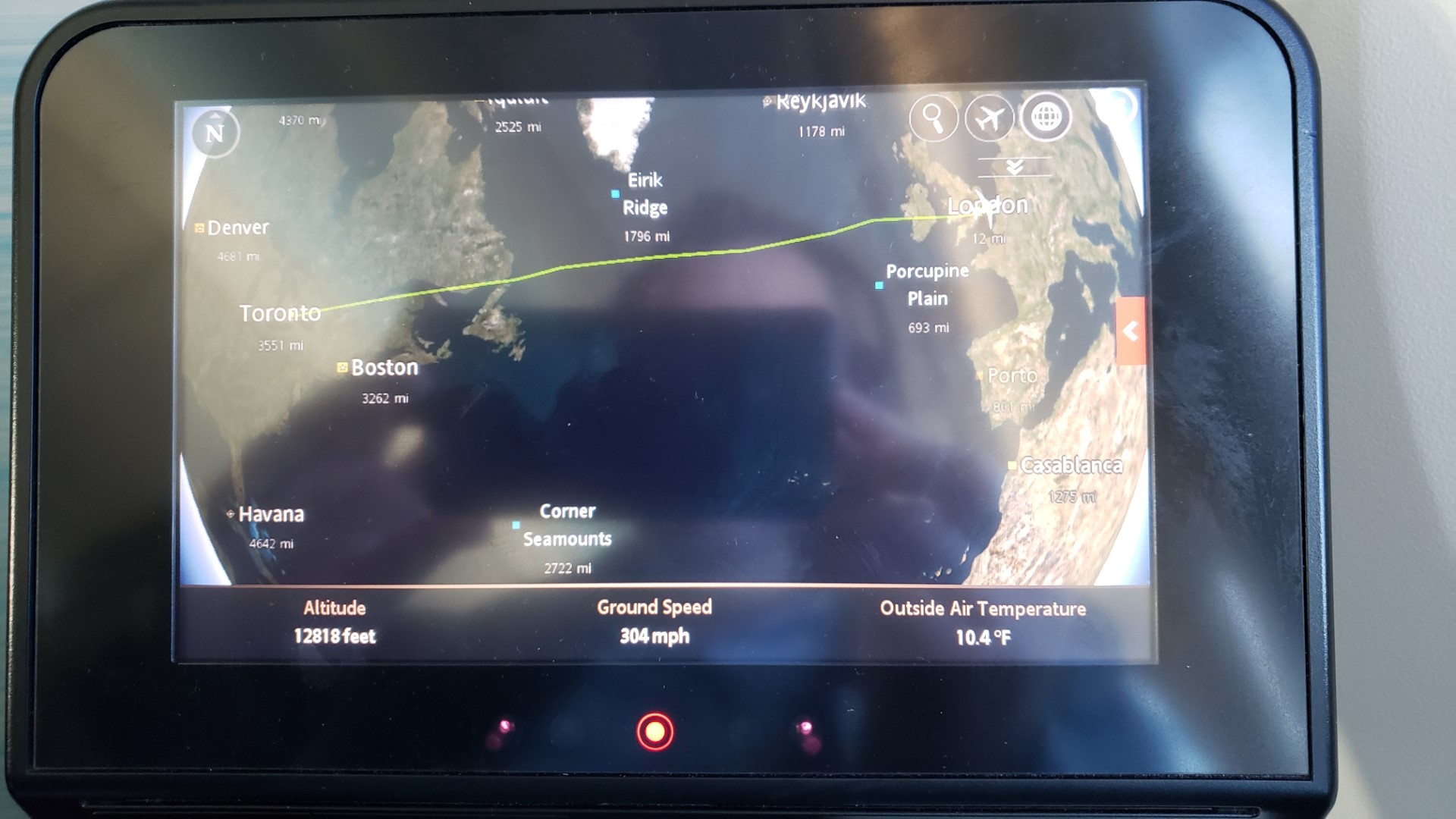 The screen was in the armrest, it wasn’t bad at all. Good speed and fun to play with all the options. 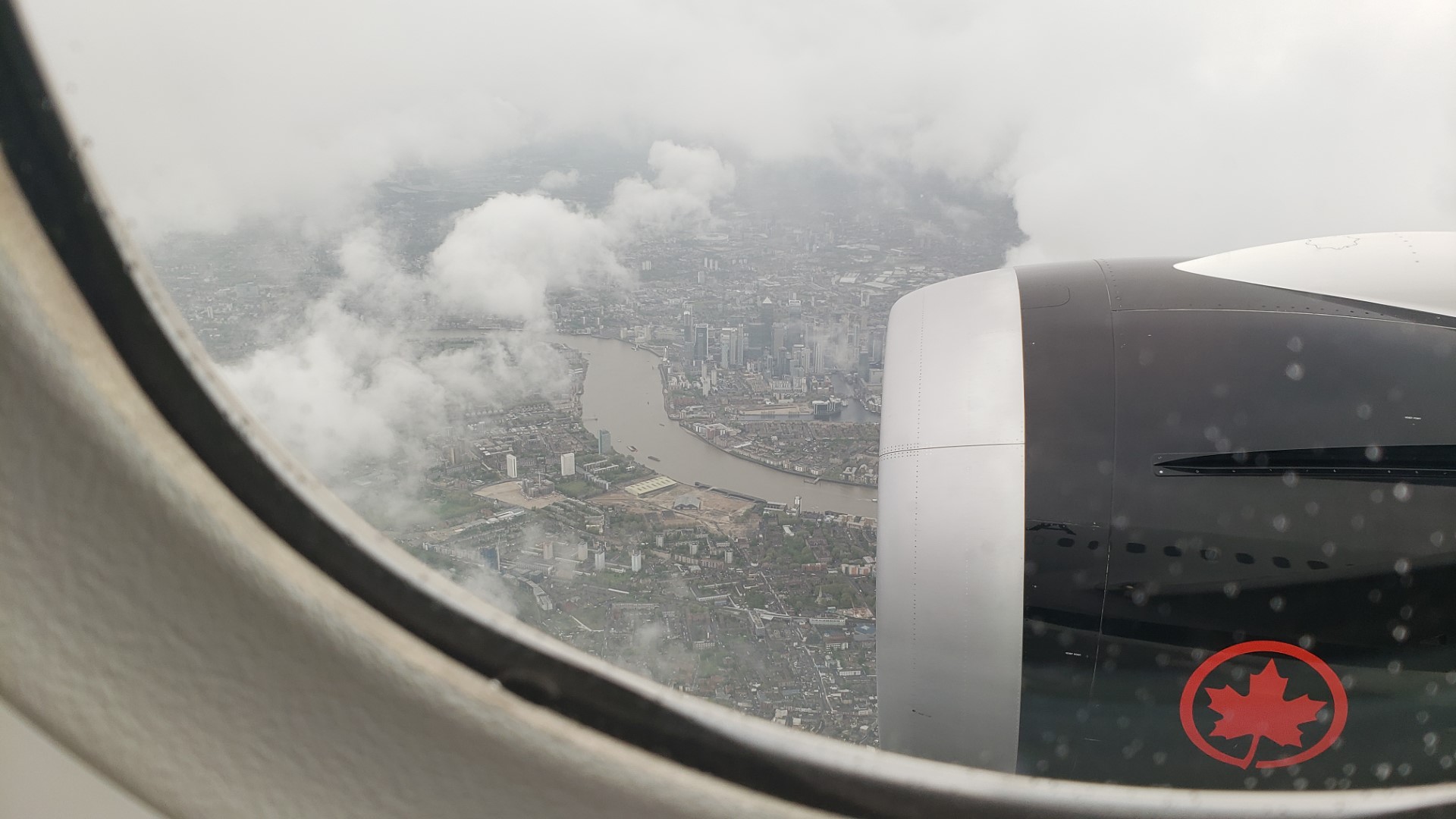 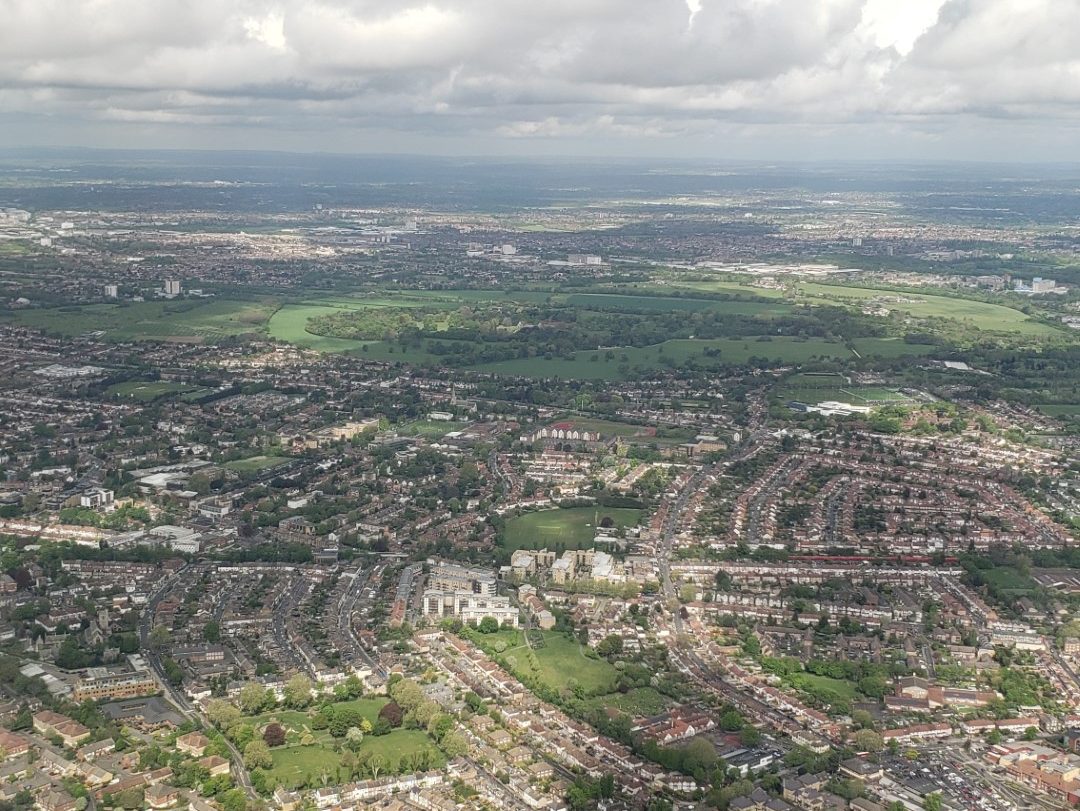 It was so green and lush. The houses also were aligned in such a funny way, vintage medieval style Id call it. 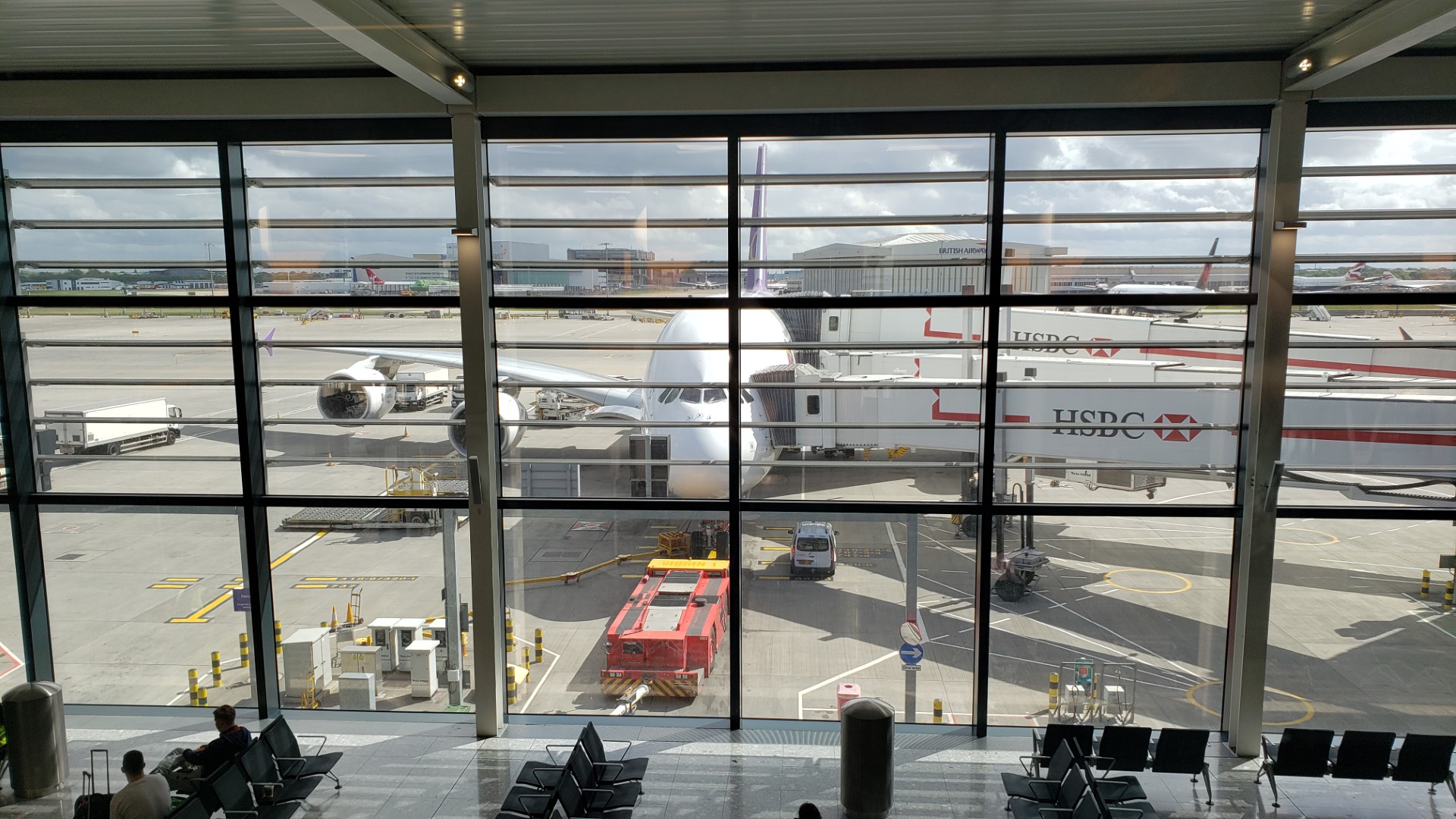 After de boarding it was day time ago! Woah time travel, had to capture this photo of an a380 Thai Airways.

Stay tuned for tomorrows blog or later today since we traveled across time, ha, will be blogging about our first day in London! Here we go! Thanks for viewing.

Disneys Aulani is one place Id never thought I'd g