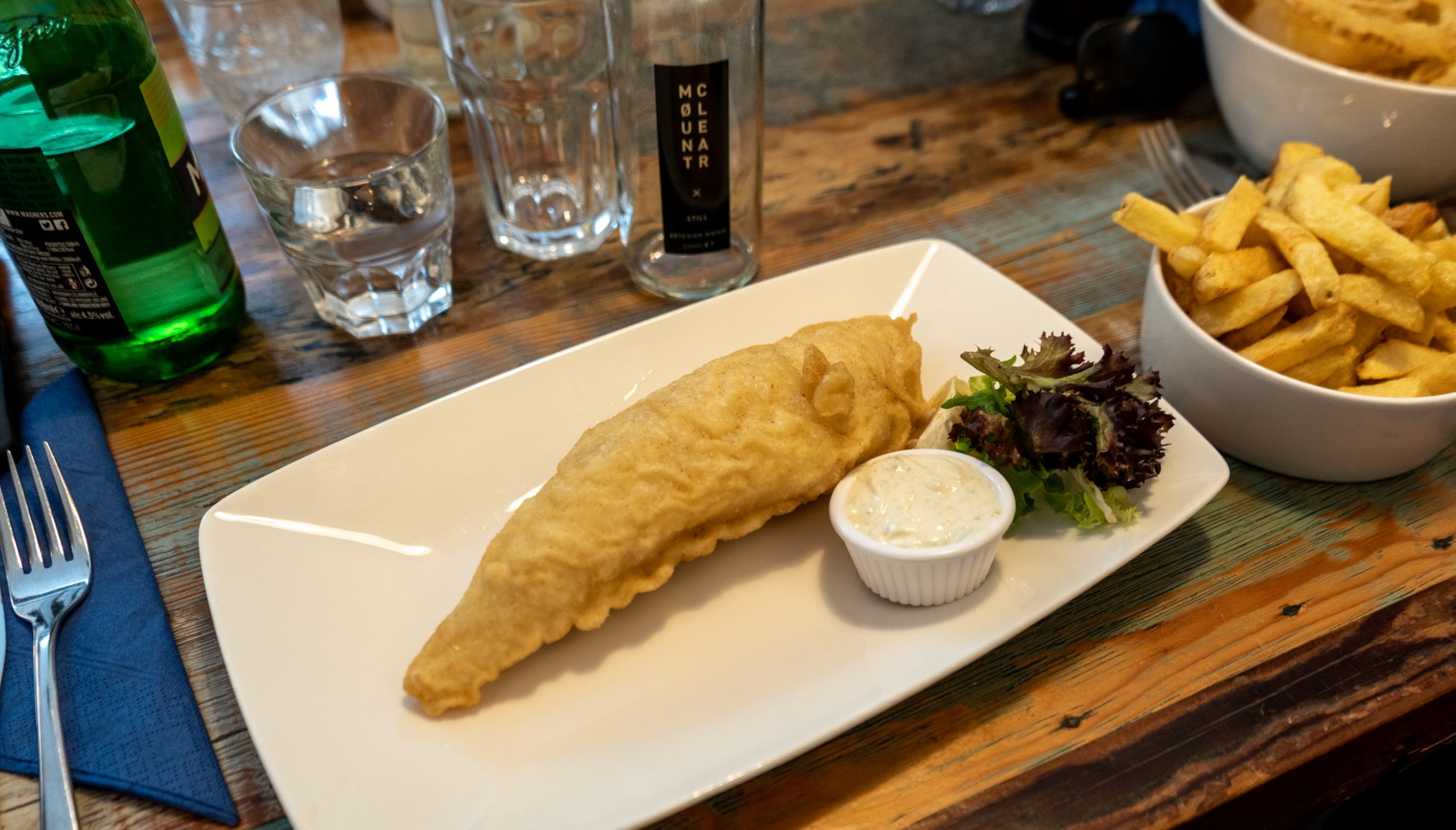 Random shopping! So we decided to pop in to a bunch of variety stores, take a black cab, sights from the city and exploring. Check it out below! 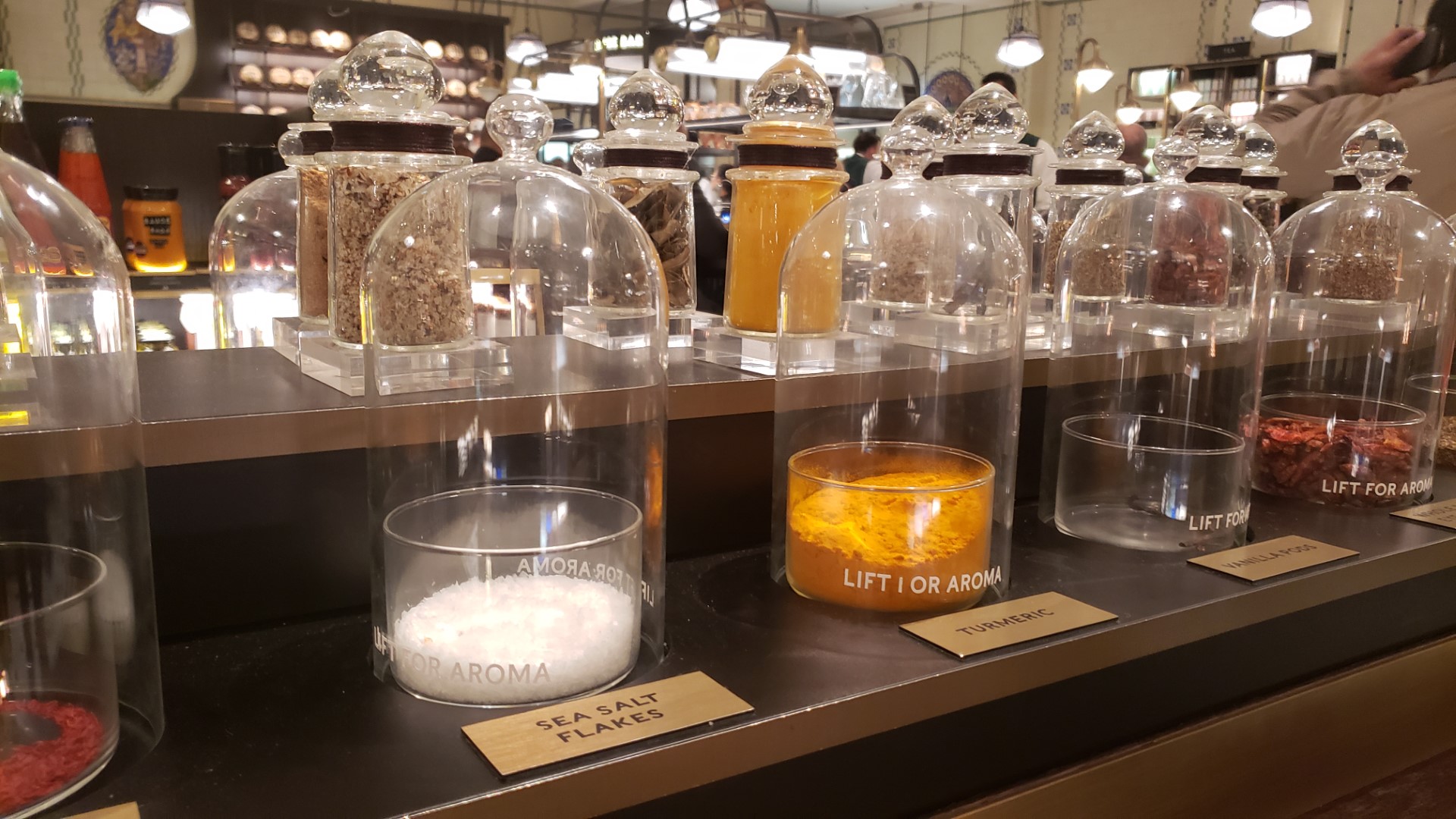 This was Harrods, it’s like if a grocery store was sponsored by Gucci. 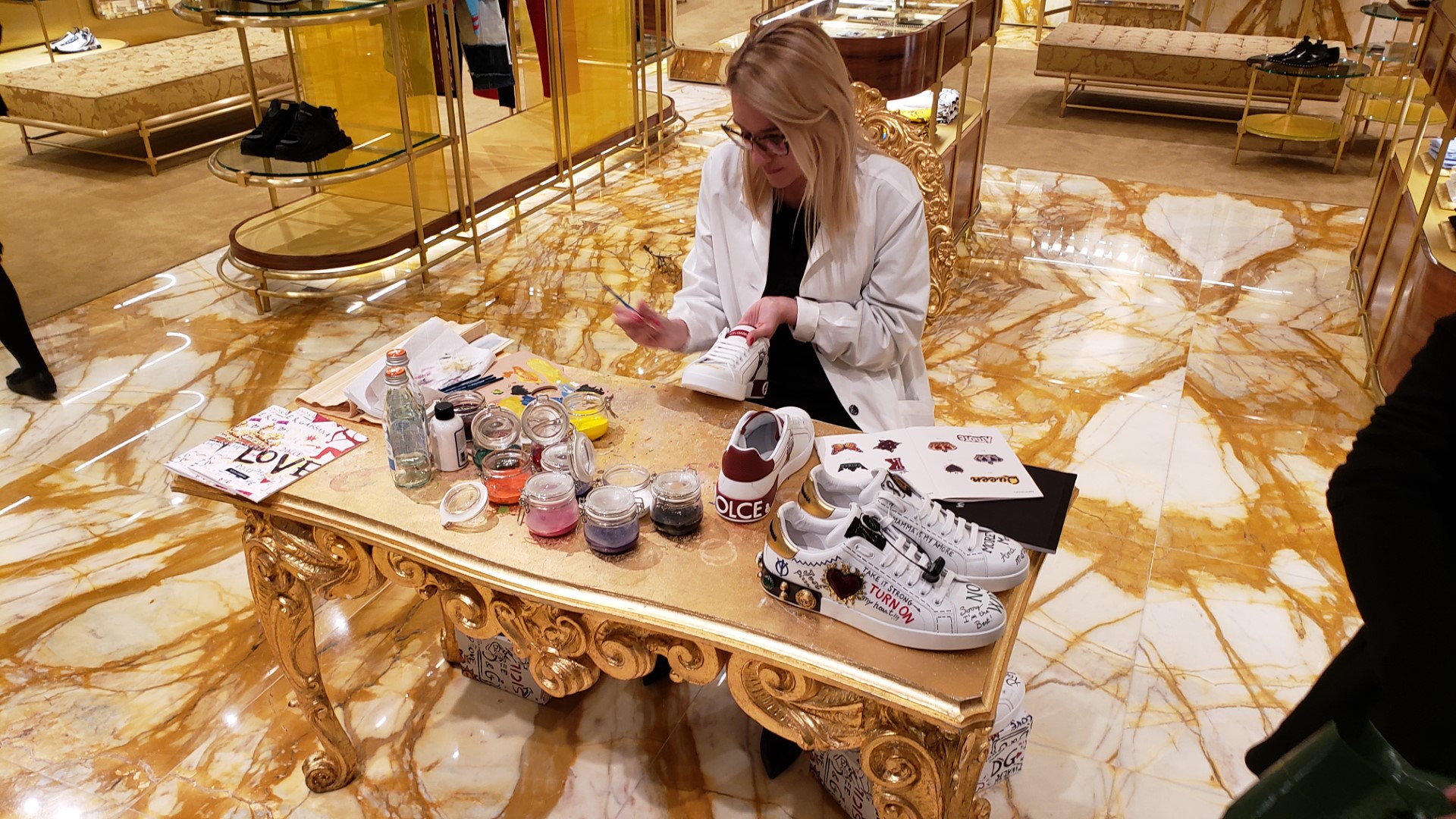 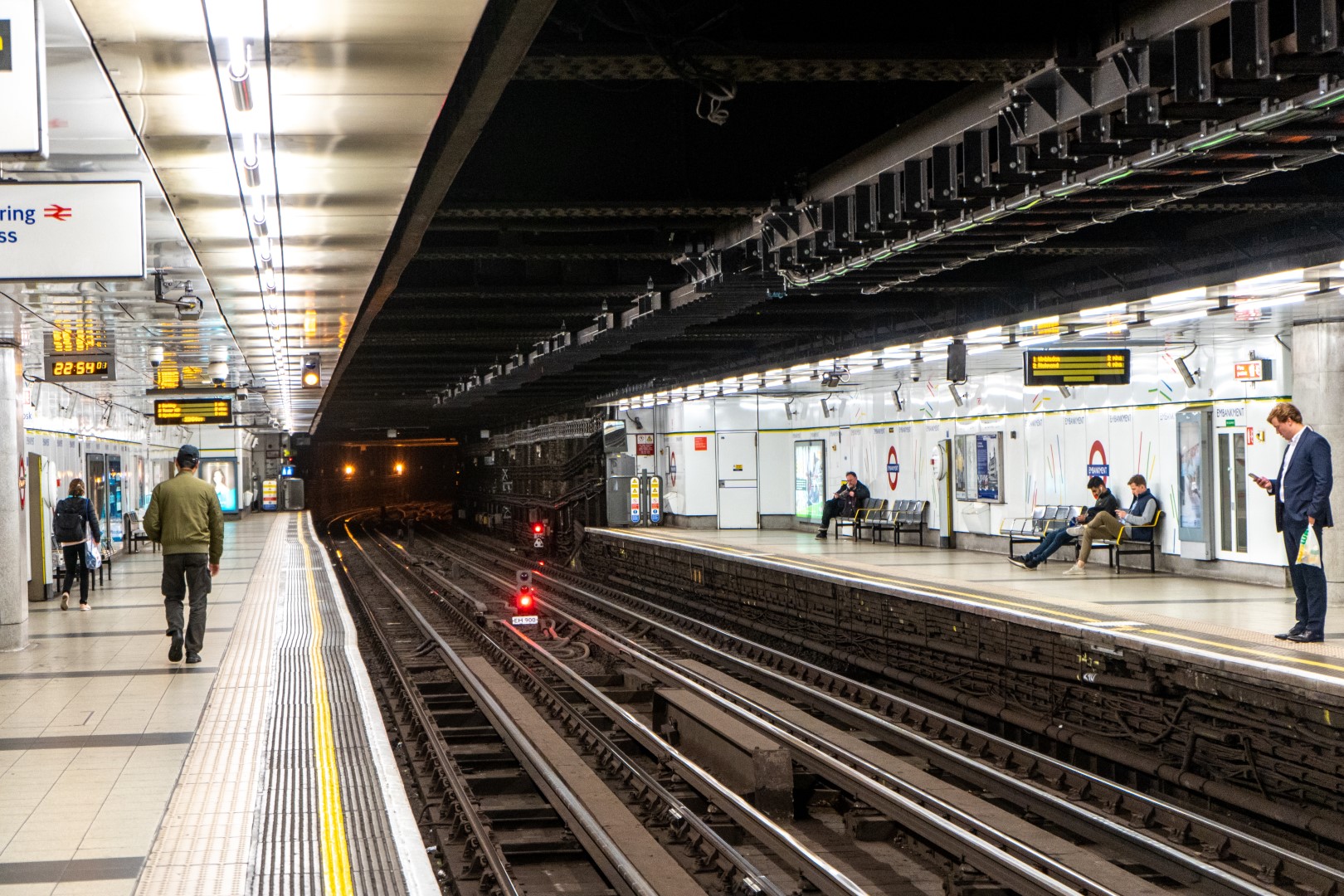 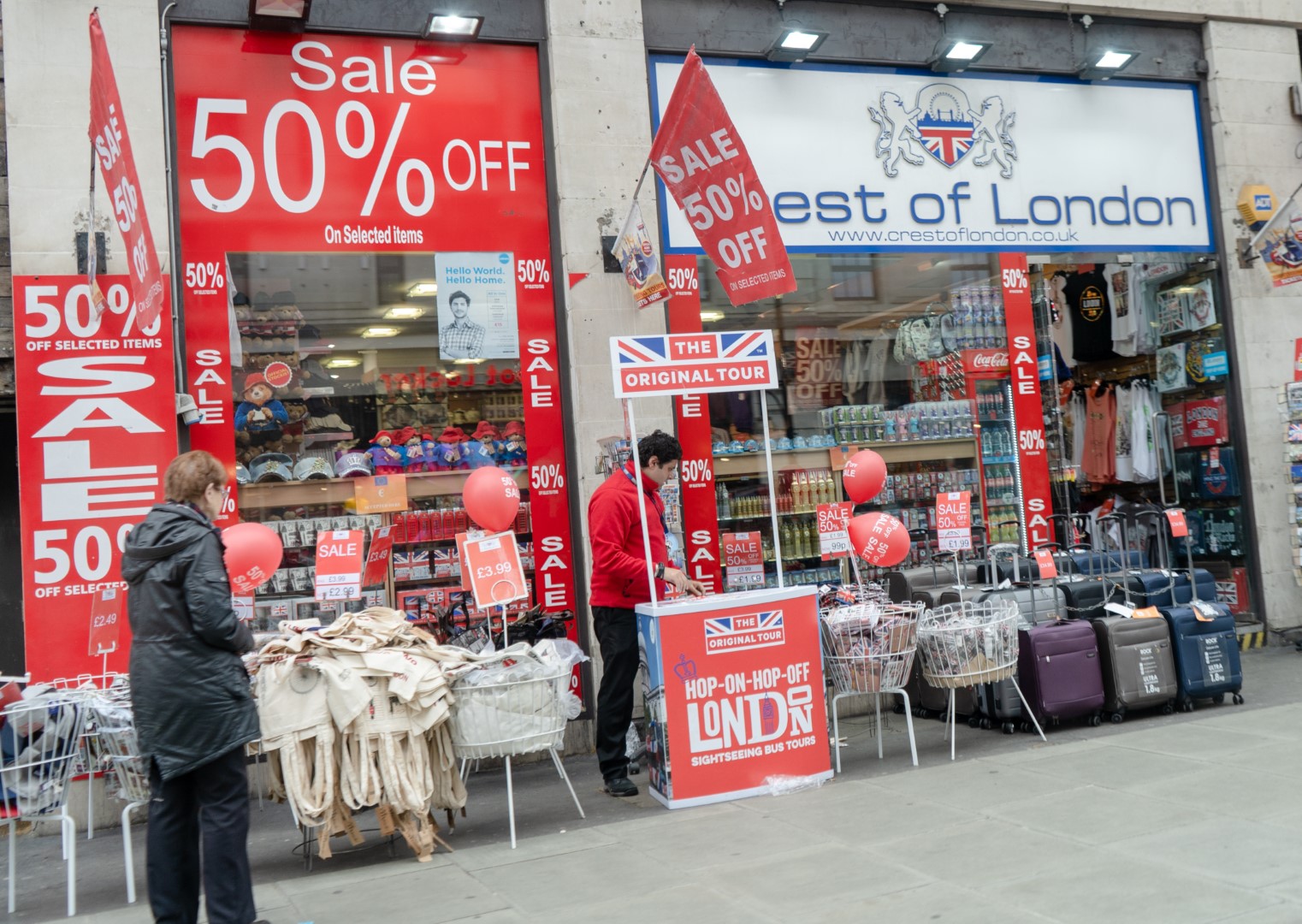 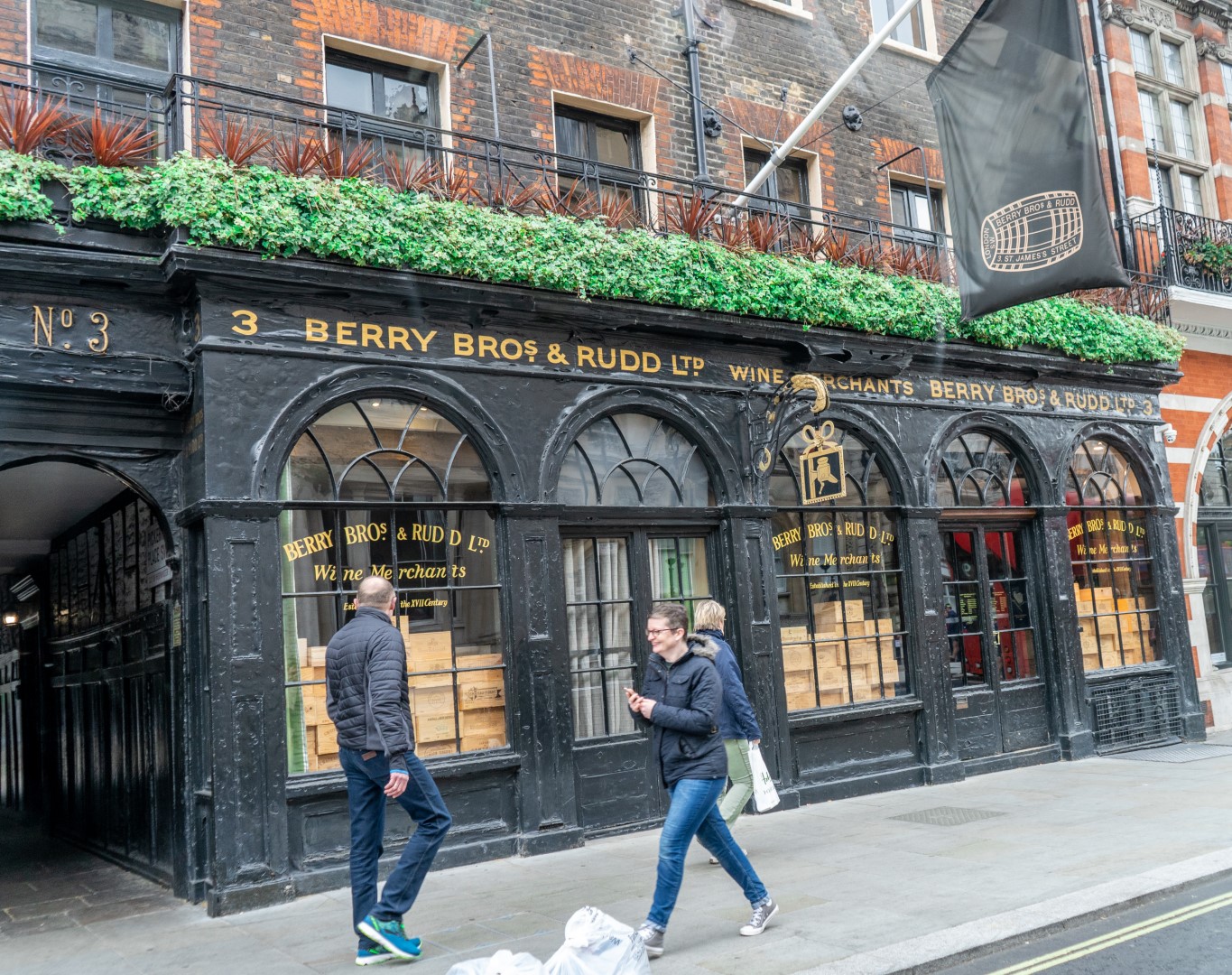 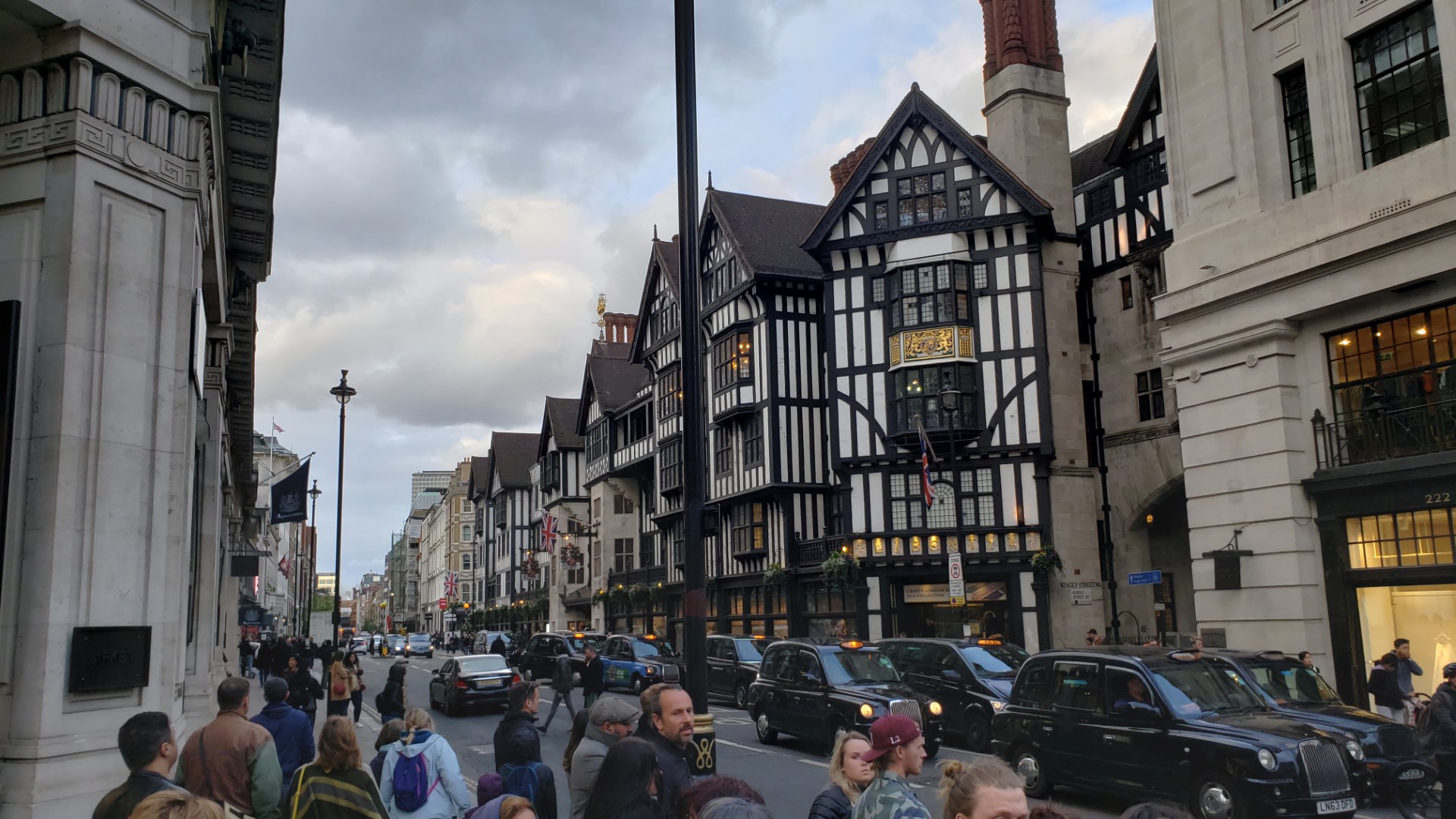 Headed to this old shop! 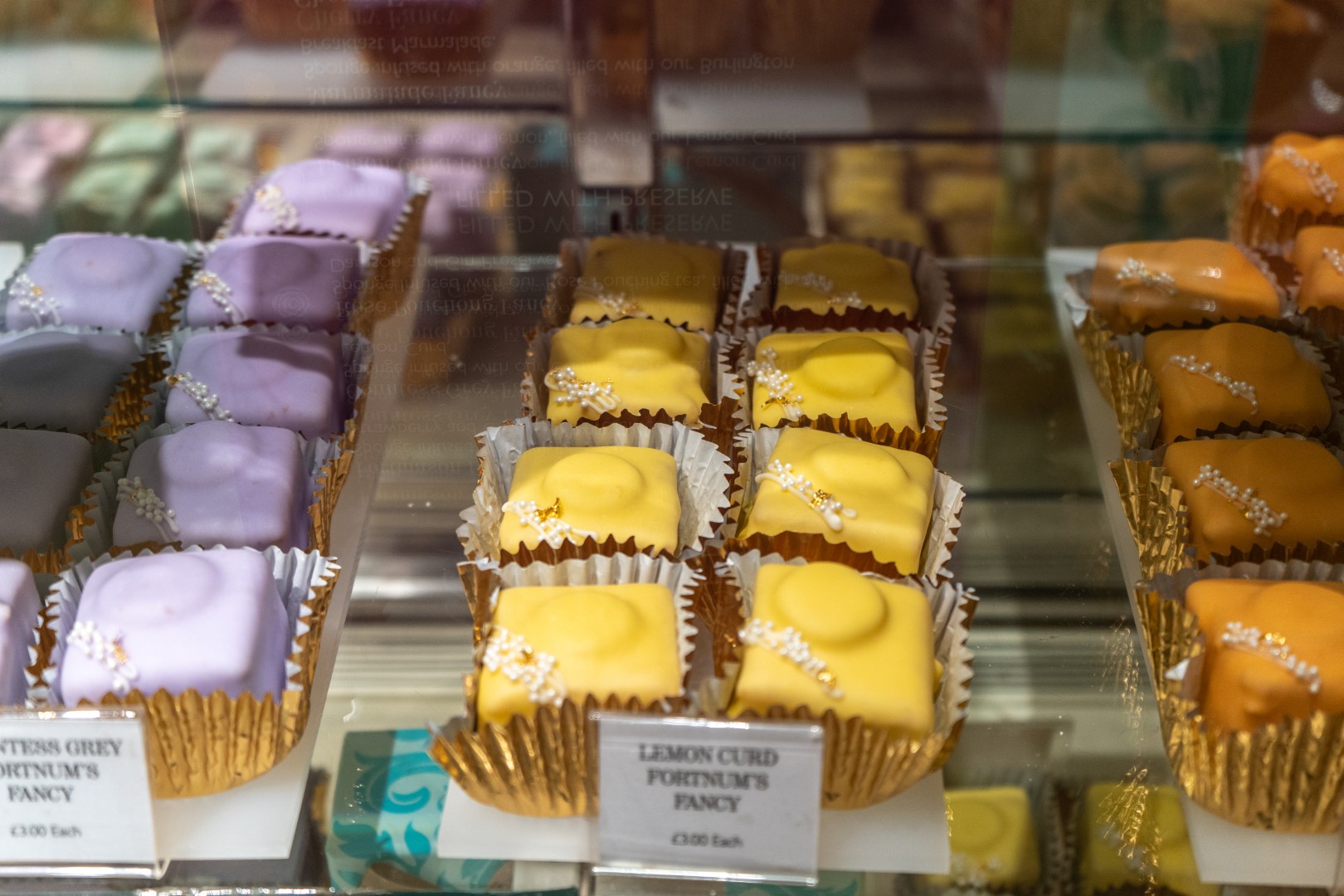 This was in Fortnum & Mason, a historic rad store I could shop all day in. 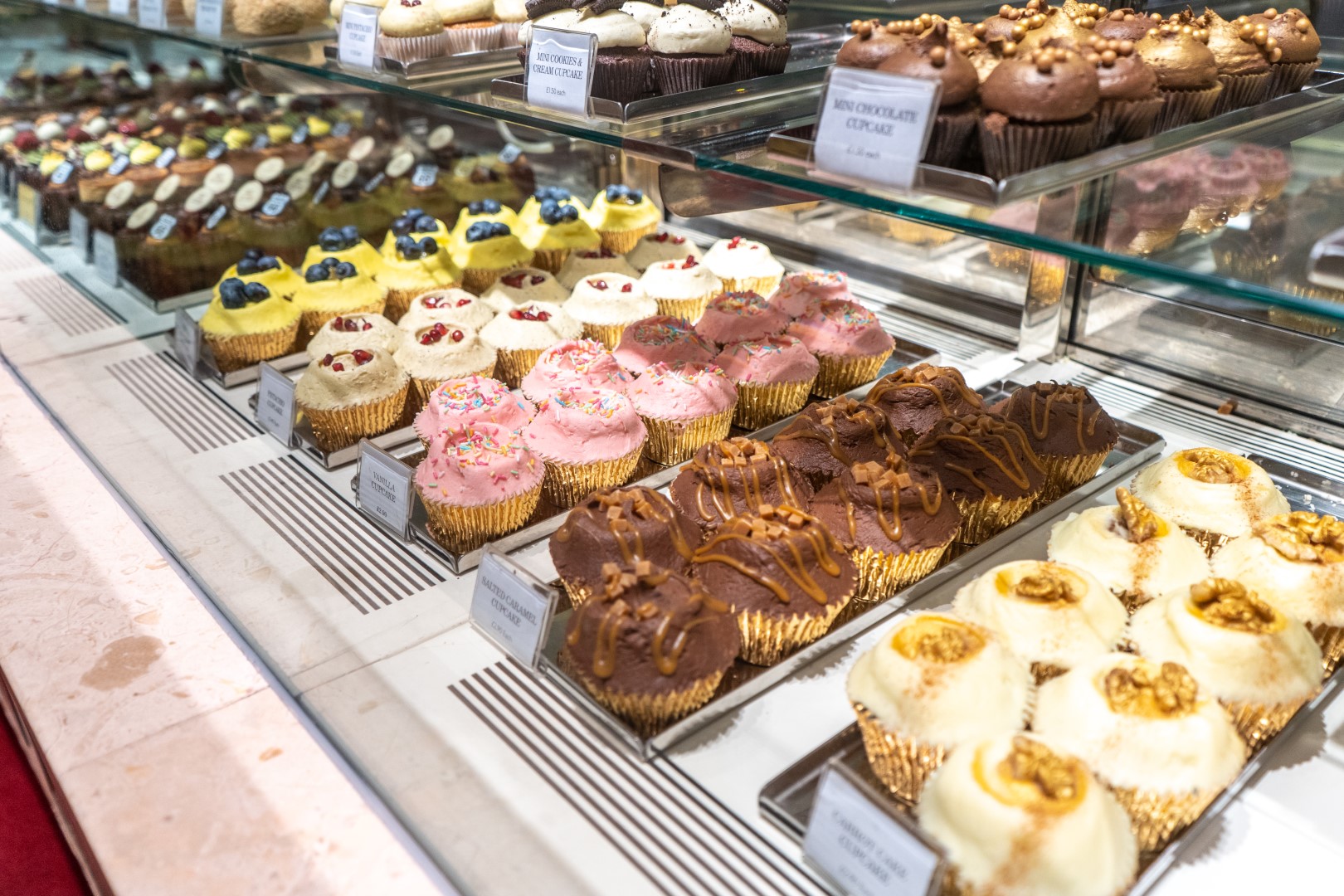 No gluten free options when I was there, BULLSHIT 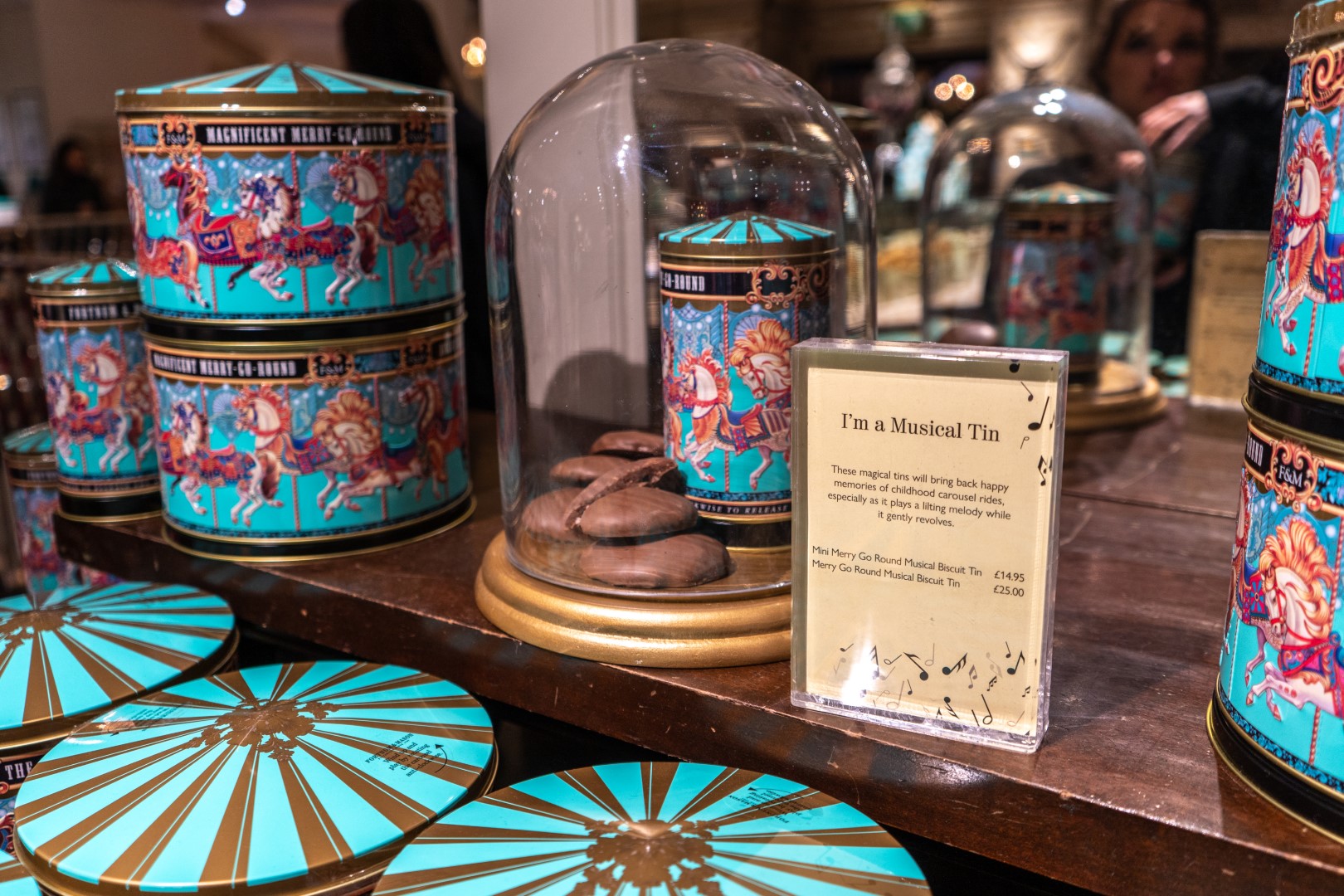 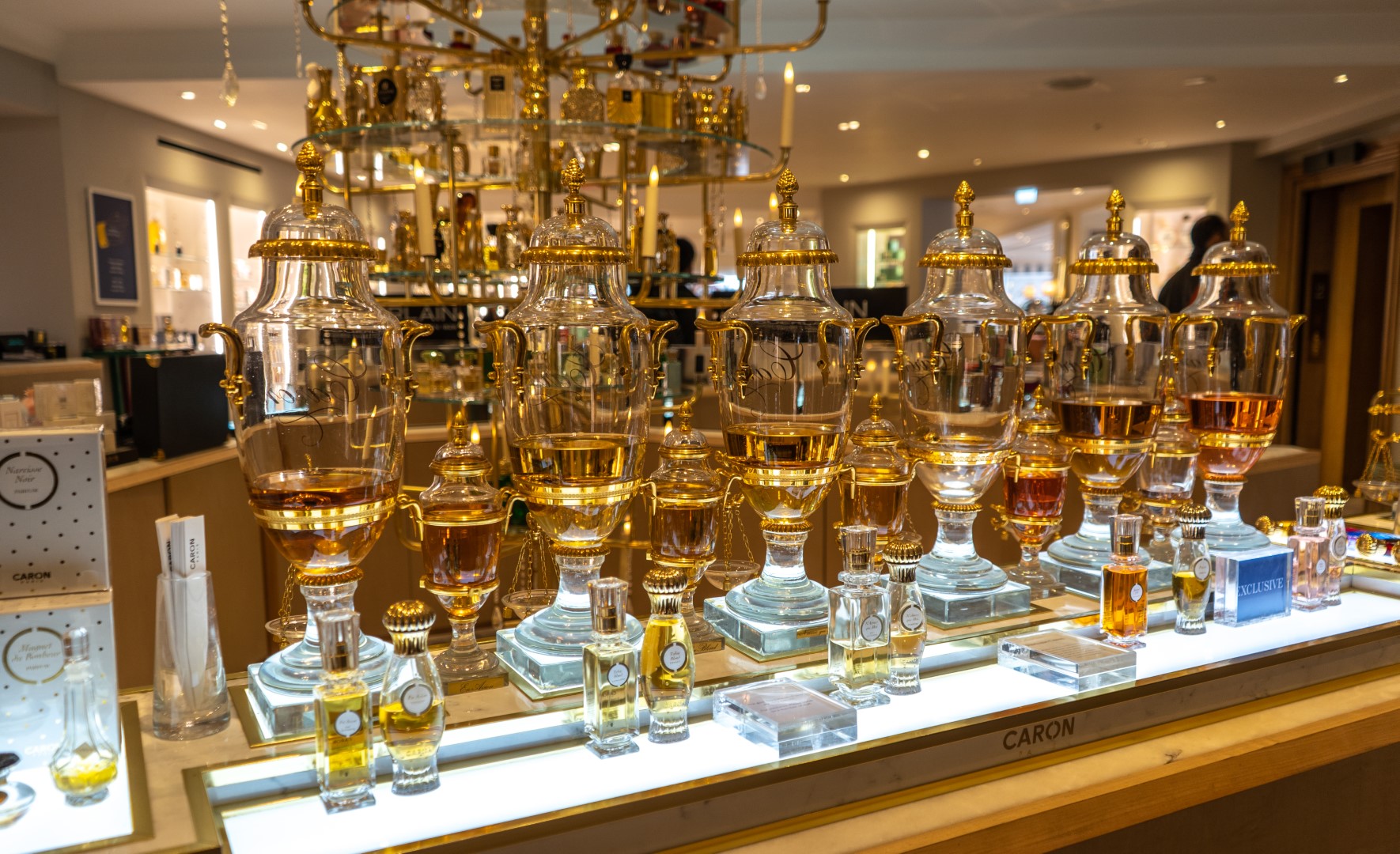 Parfume anyone? It smelled way to overwhelming in this section however. 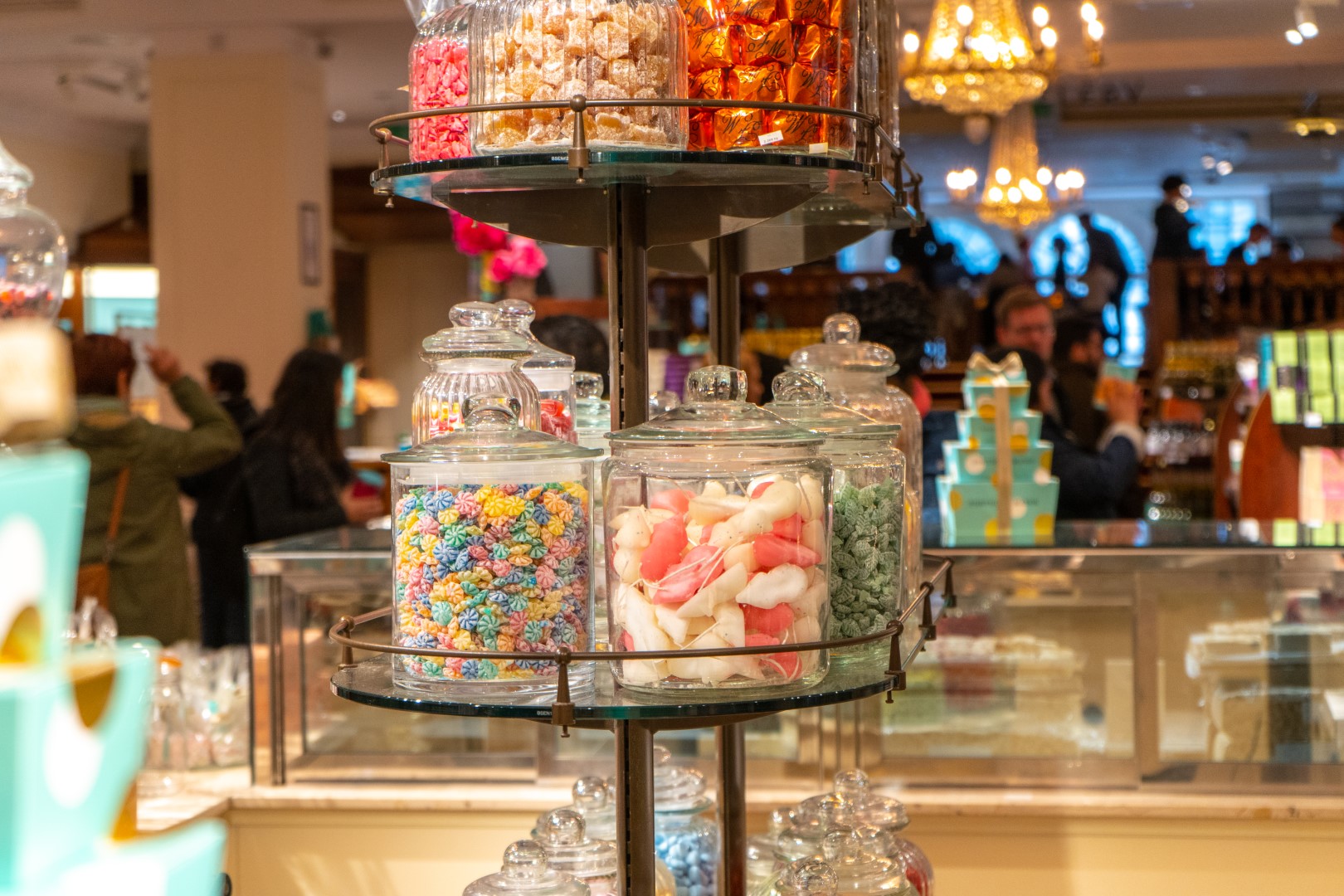 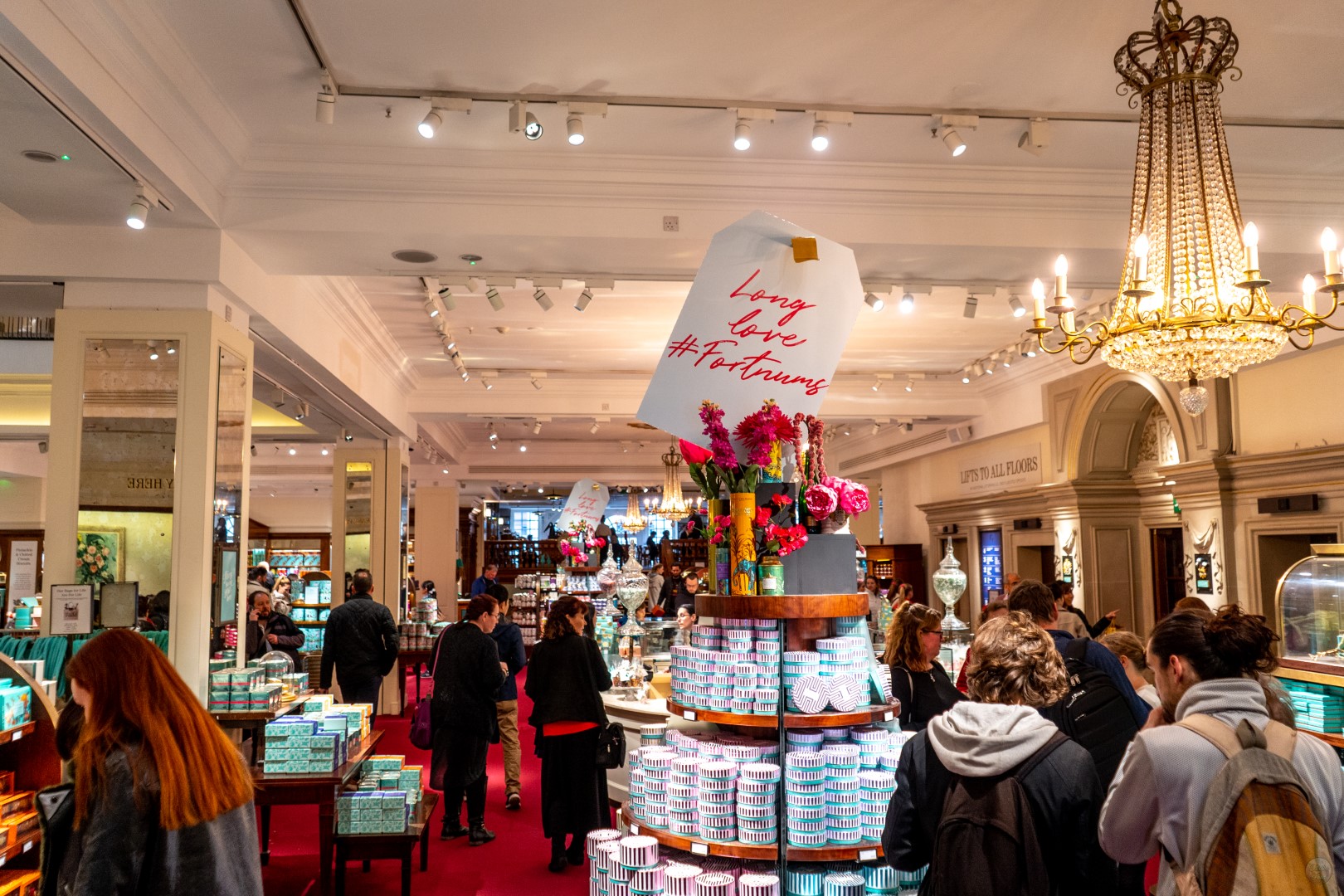 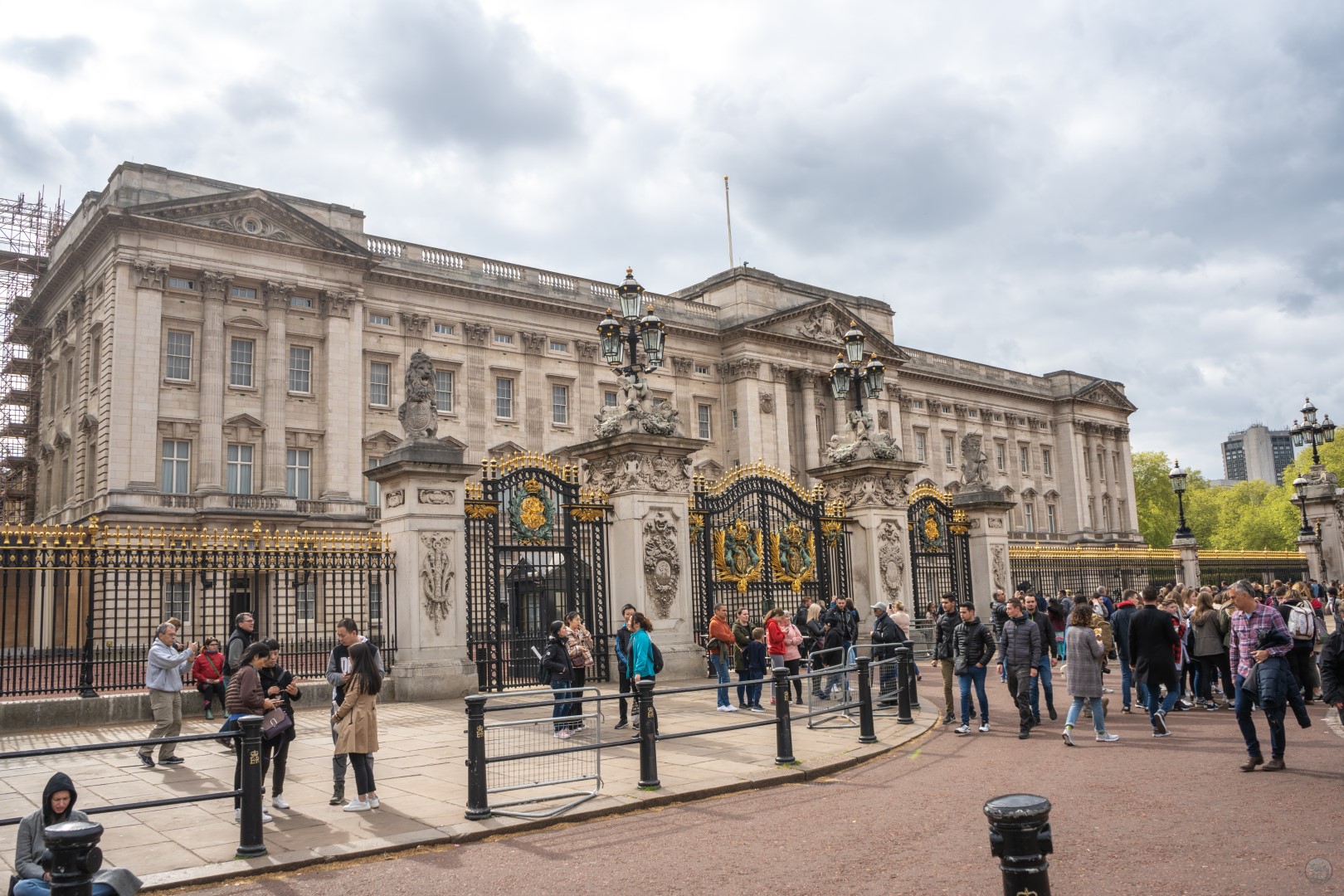 Made it to the Queens Castle! It was also the London Marathon day so extra busy! 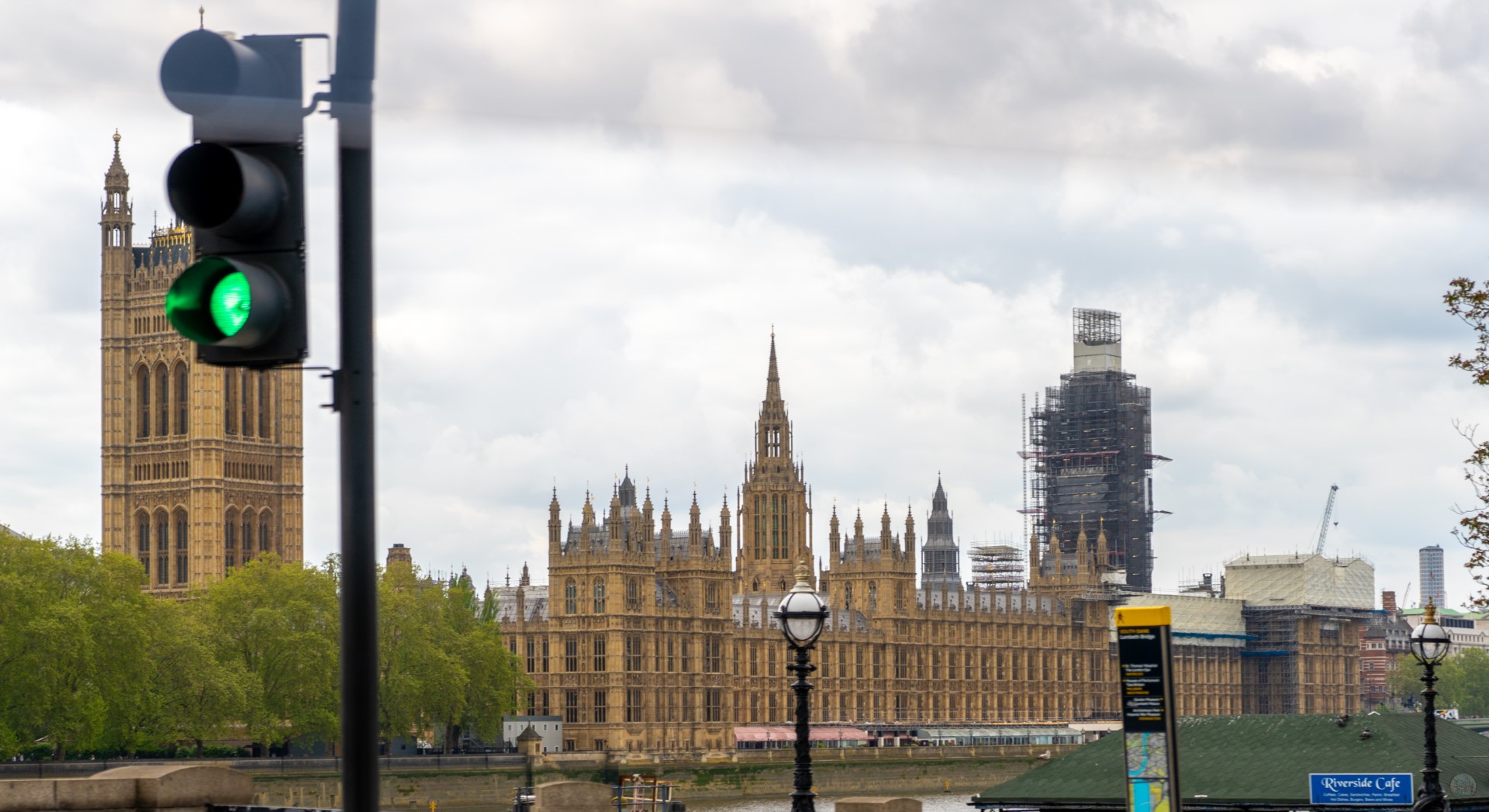 Captured Big Ben in our taxi ride, thought we would go here but didn’t end up making it. 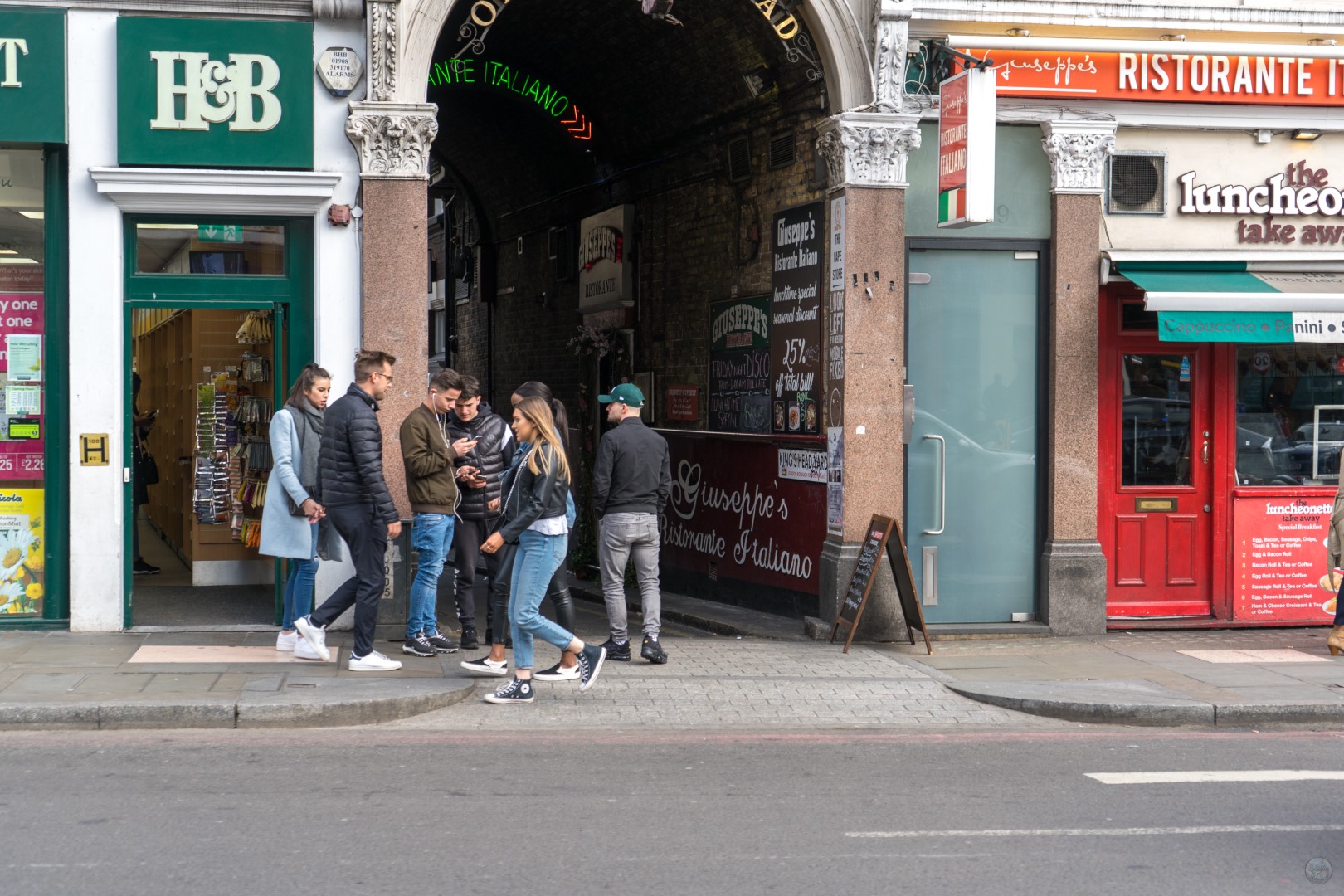 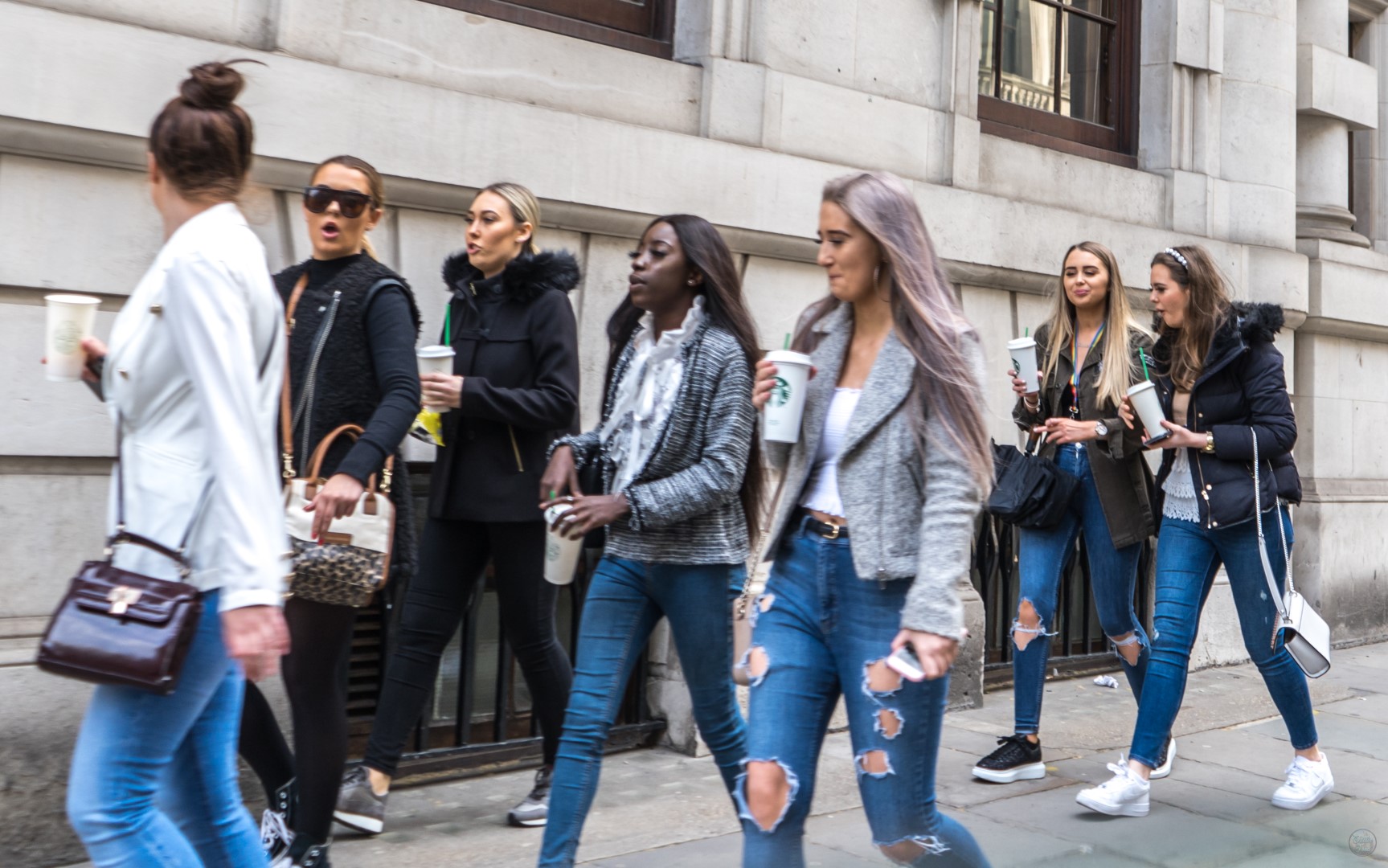 It was nothing like Times Square but was pretty rad!~ 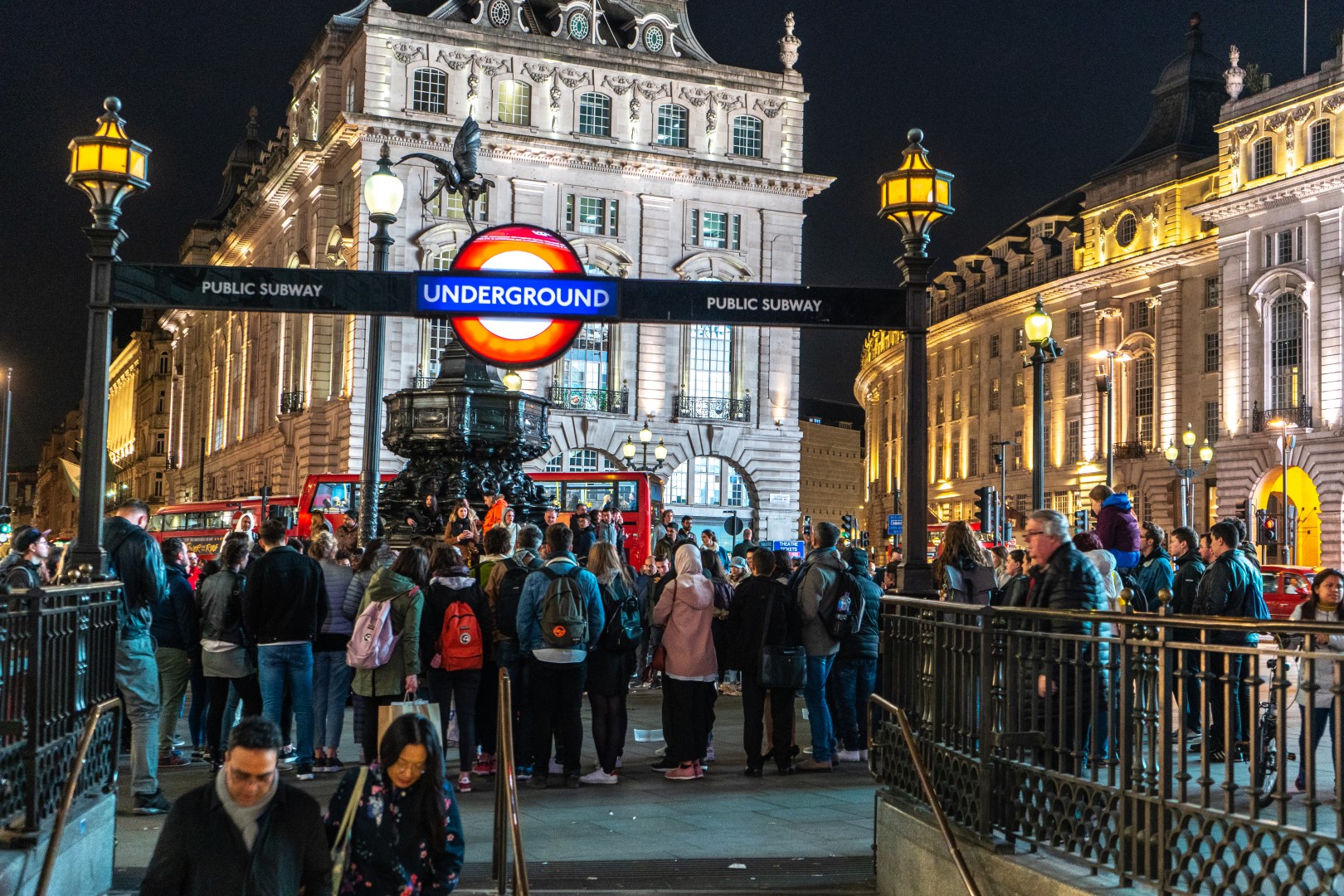 The Underground MIND THE GAP 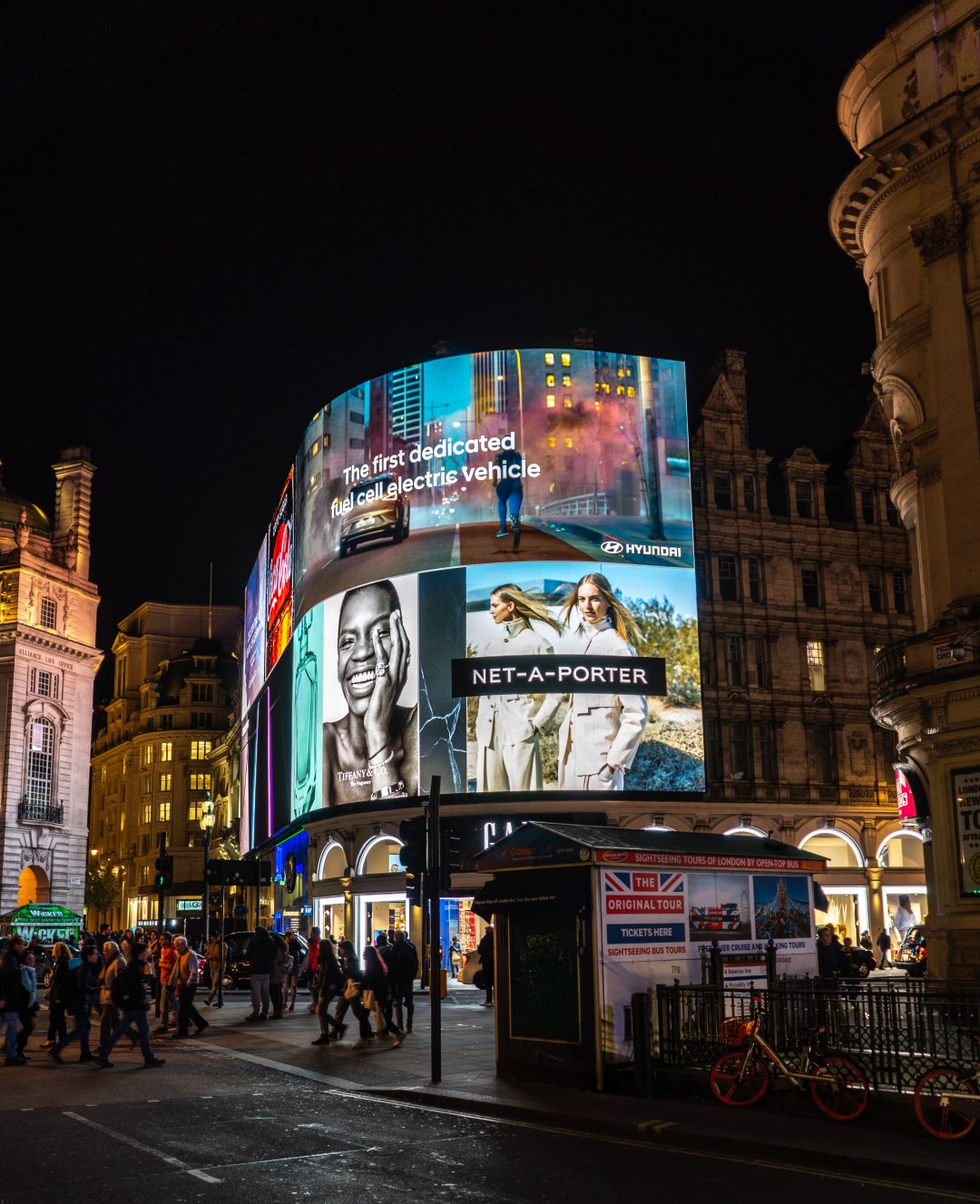 They got a few screens, nothing like Times Square. 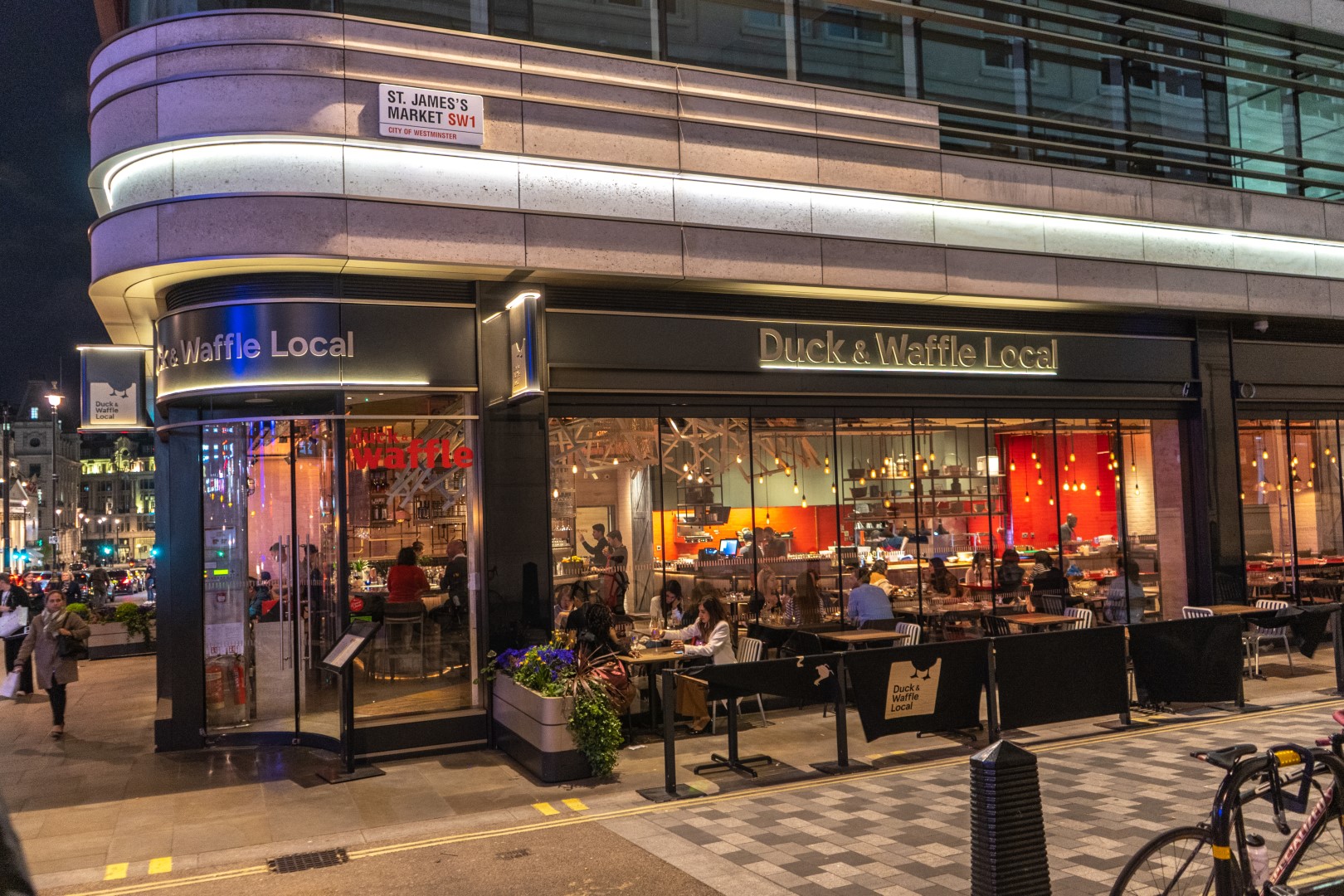 This was a top rated Gluten Free Spot, excellent choice! Be sure to check it out. 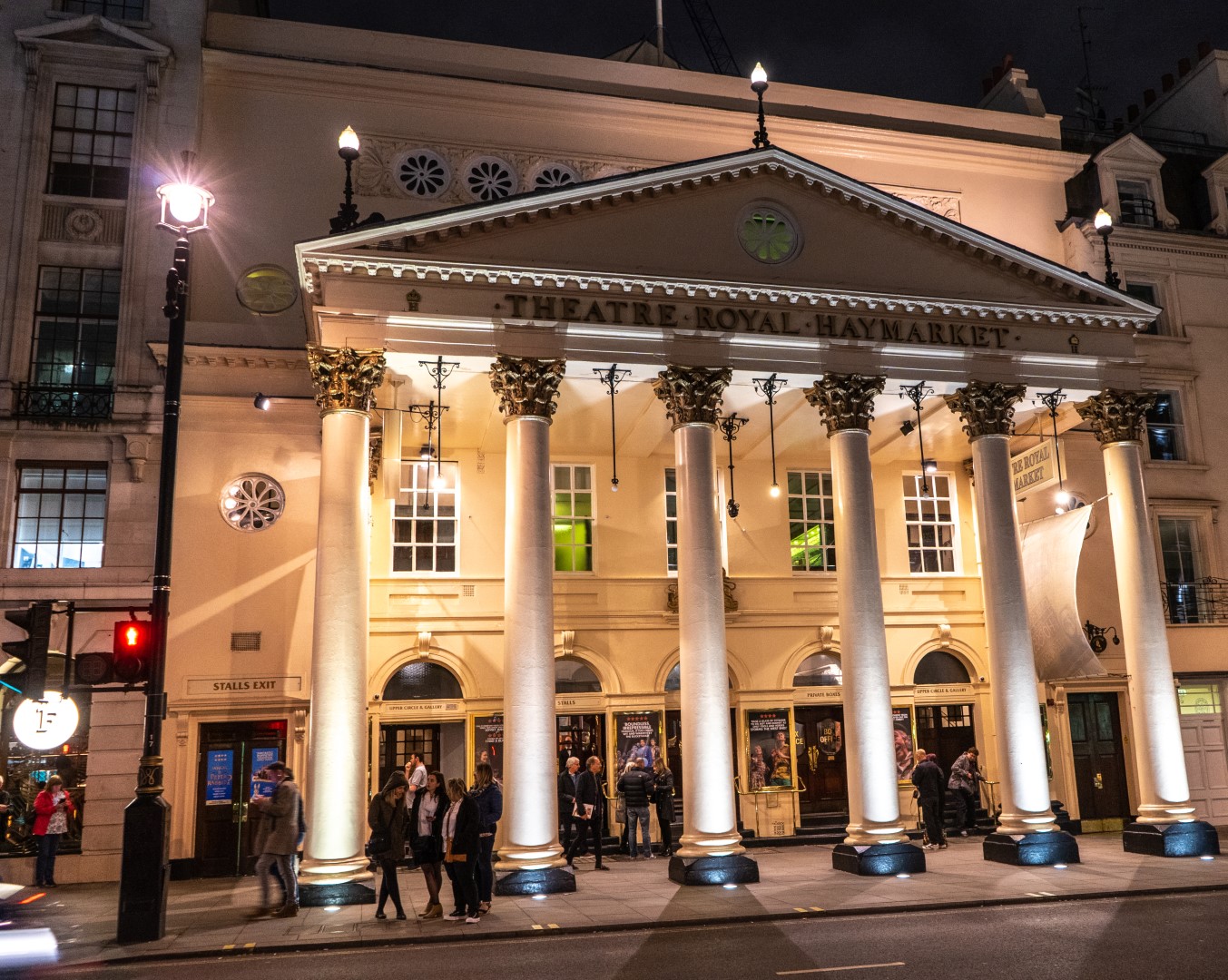 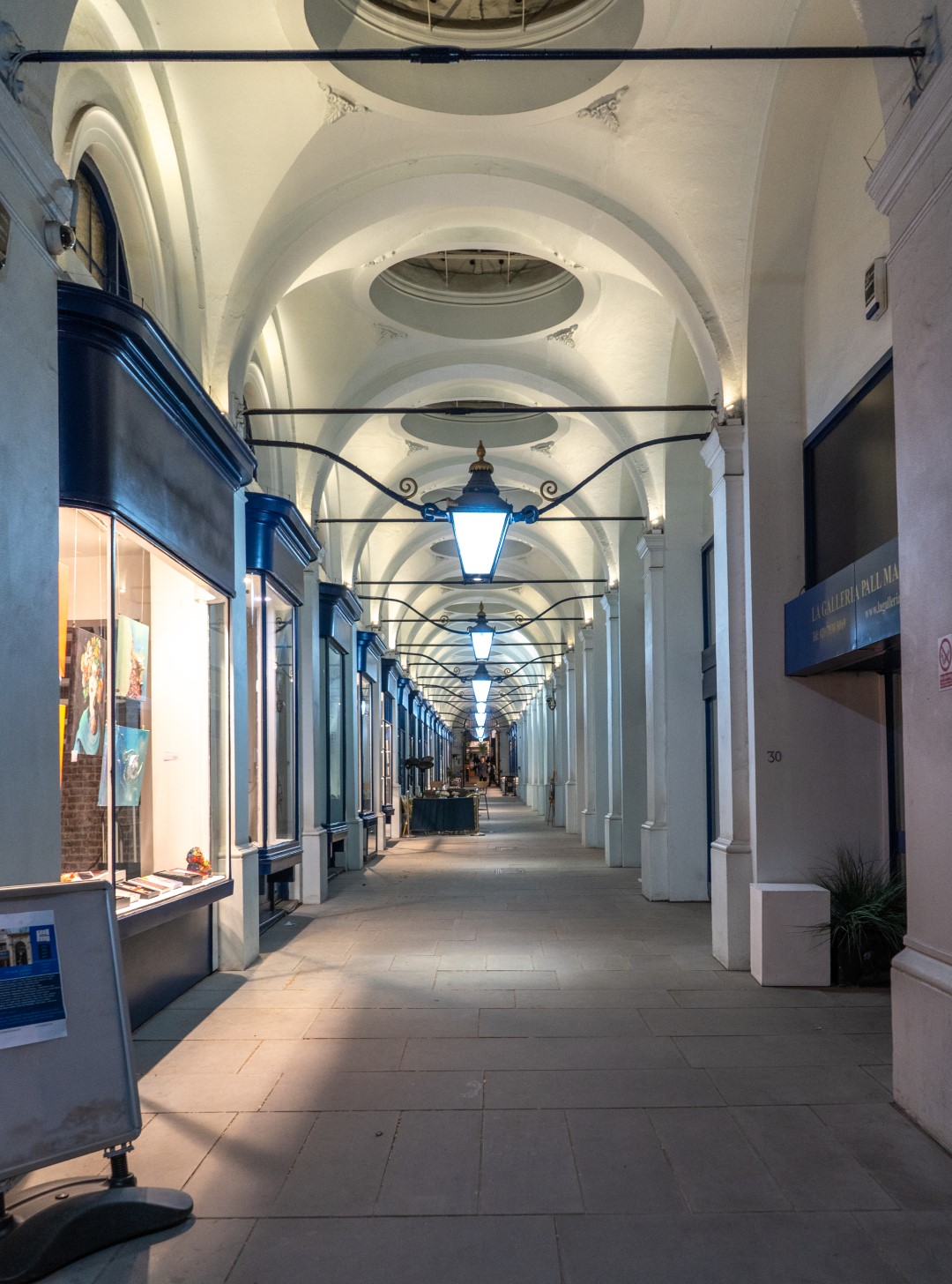 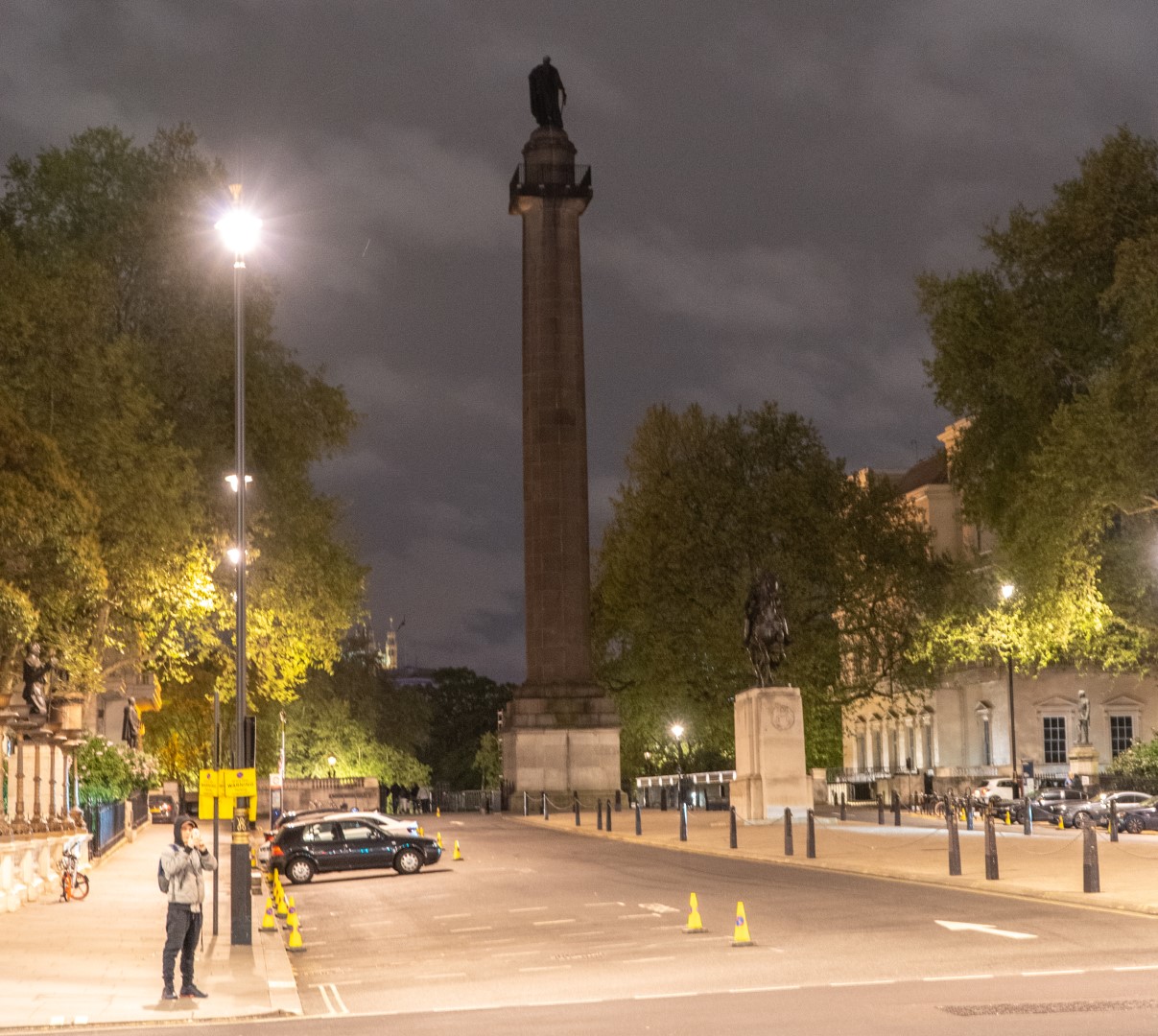 This was a top rated trip advisor attraction? What?! this place sucked. 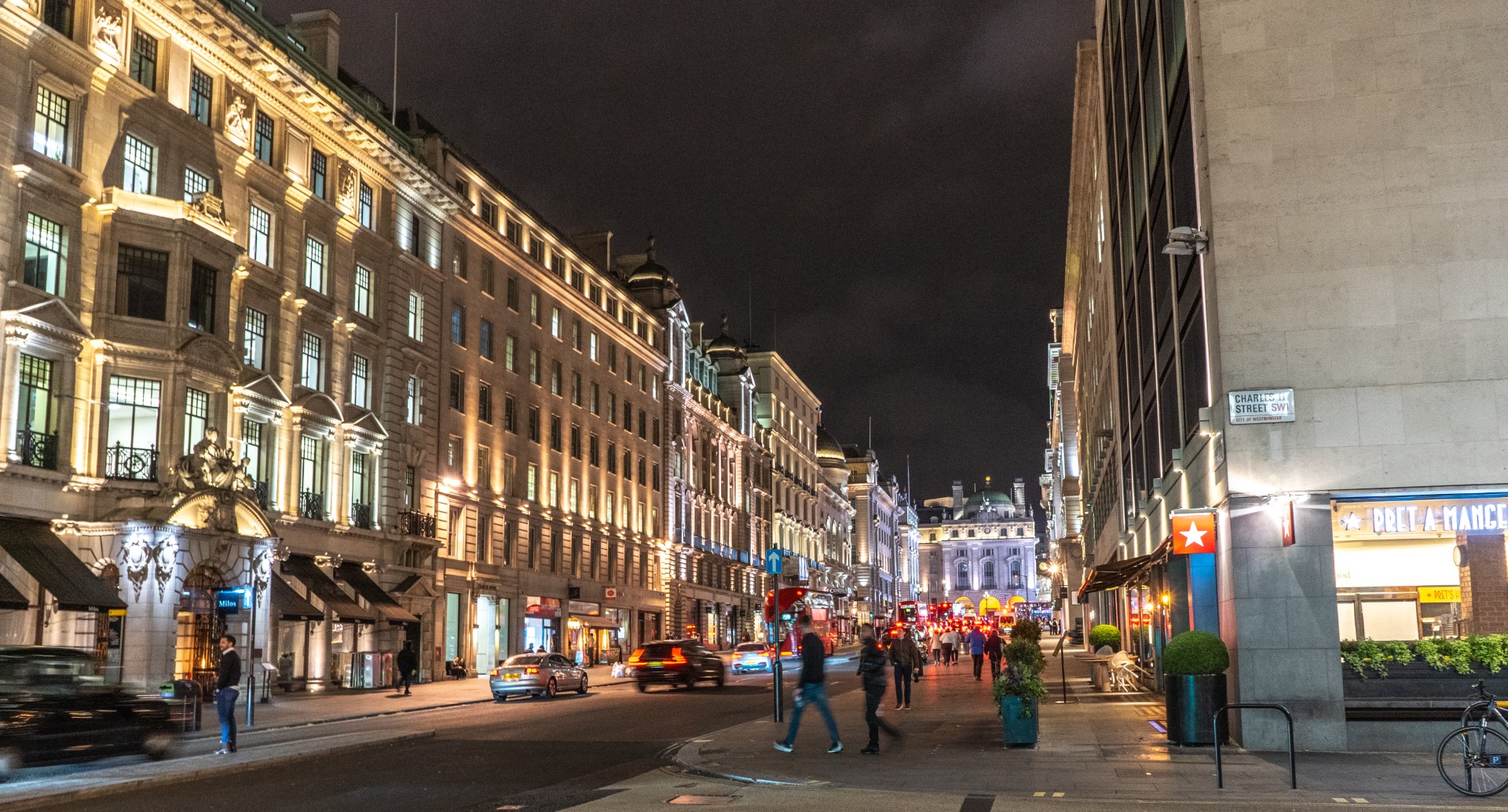 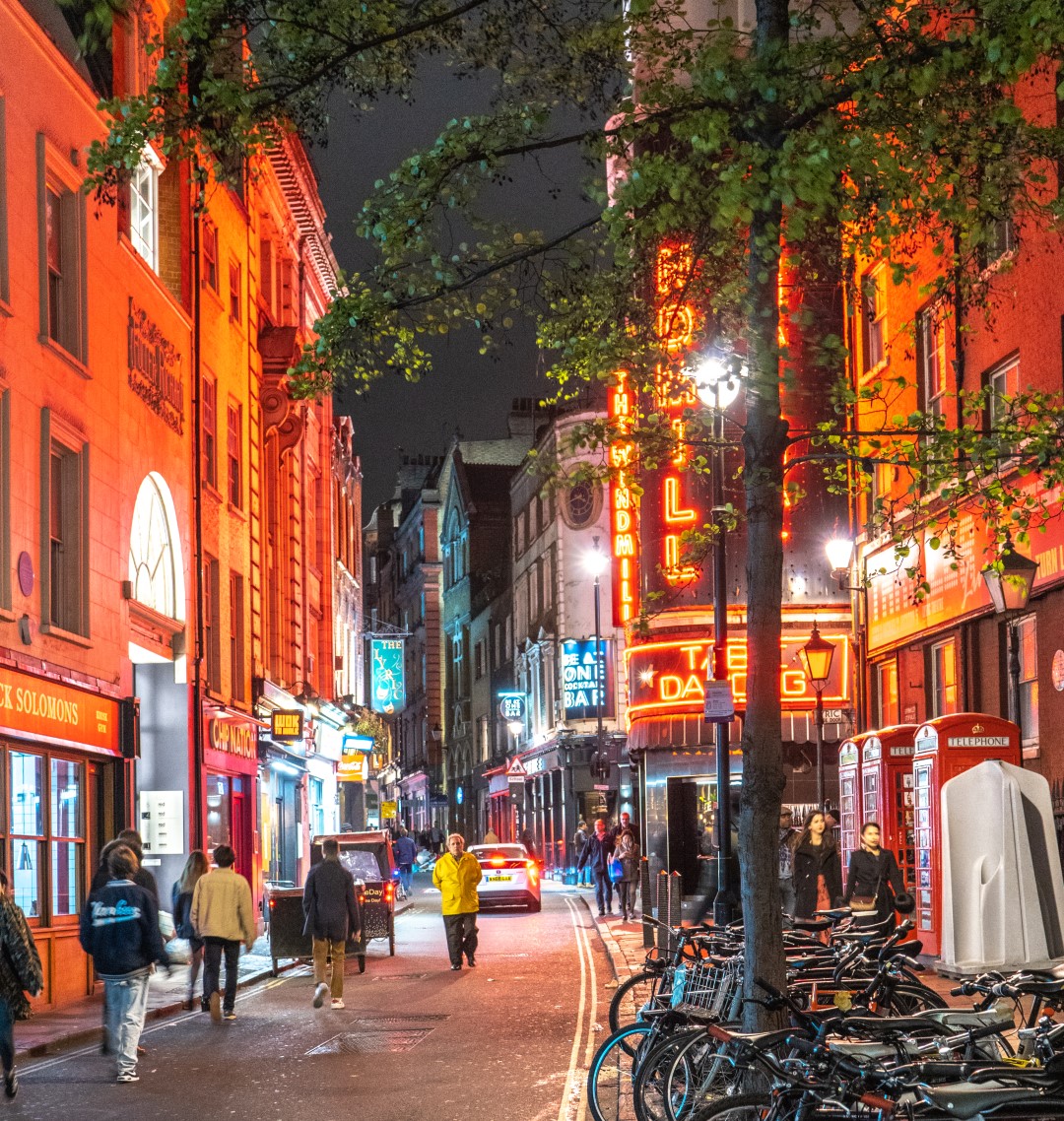 Trying to find the Mcdonalds to piss! 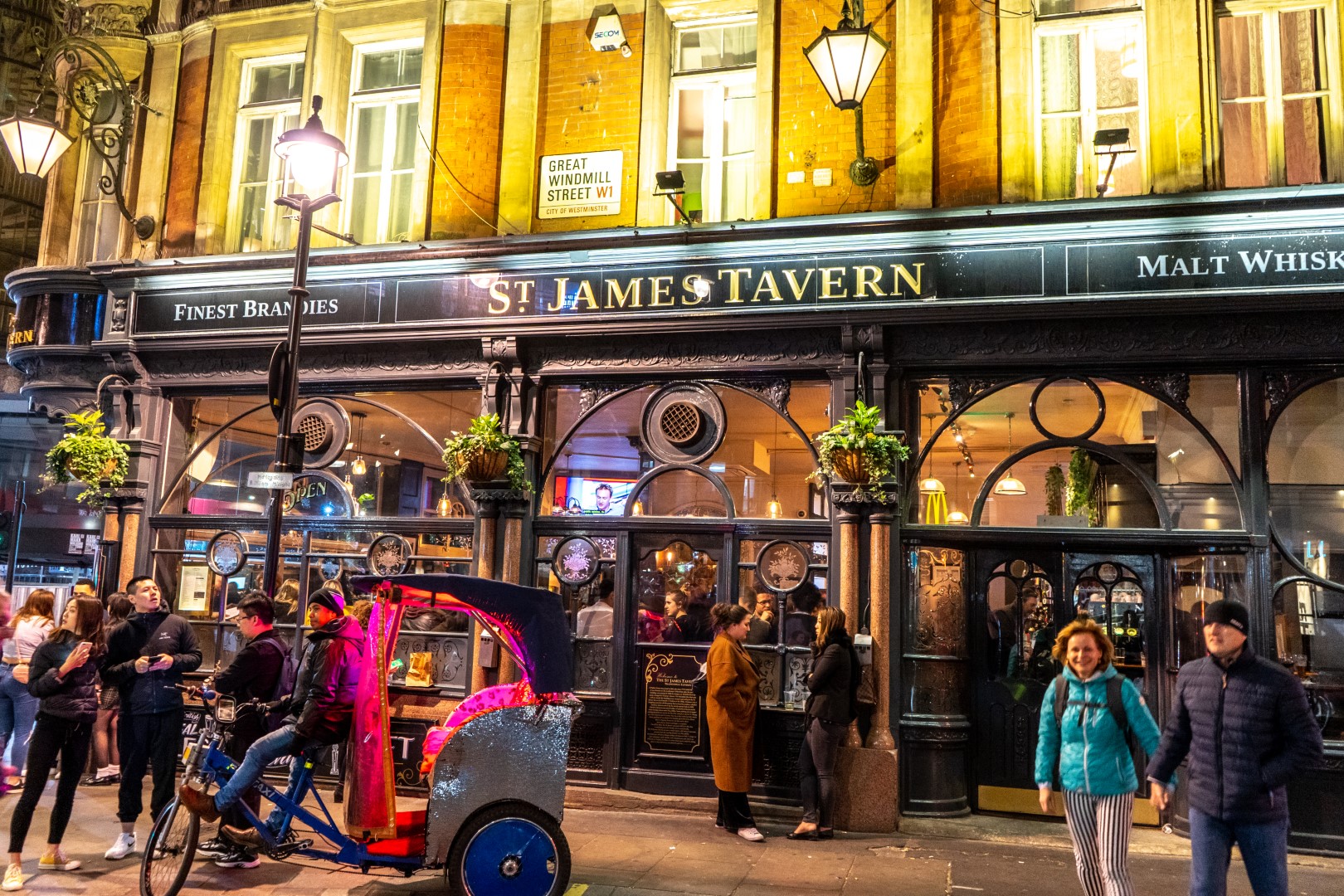 Headed back to our hotel for the night.

Thanks for checking out Day 3 photos! We had a blast and was a lot of walking. Plan your bathrooms and mind the gap.

This is for another night in London I forgot which day but added later! We tried to visit this gluten free spot near Picadilly Circus however it was full and closed early. So we ended up at some gay restaurant literally haha. They had some gay shit on the wall and one dish was shaped like cock and balls. However food was damn good after a long day. 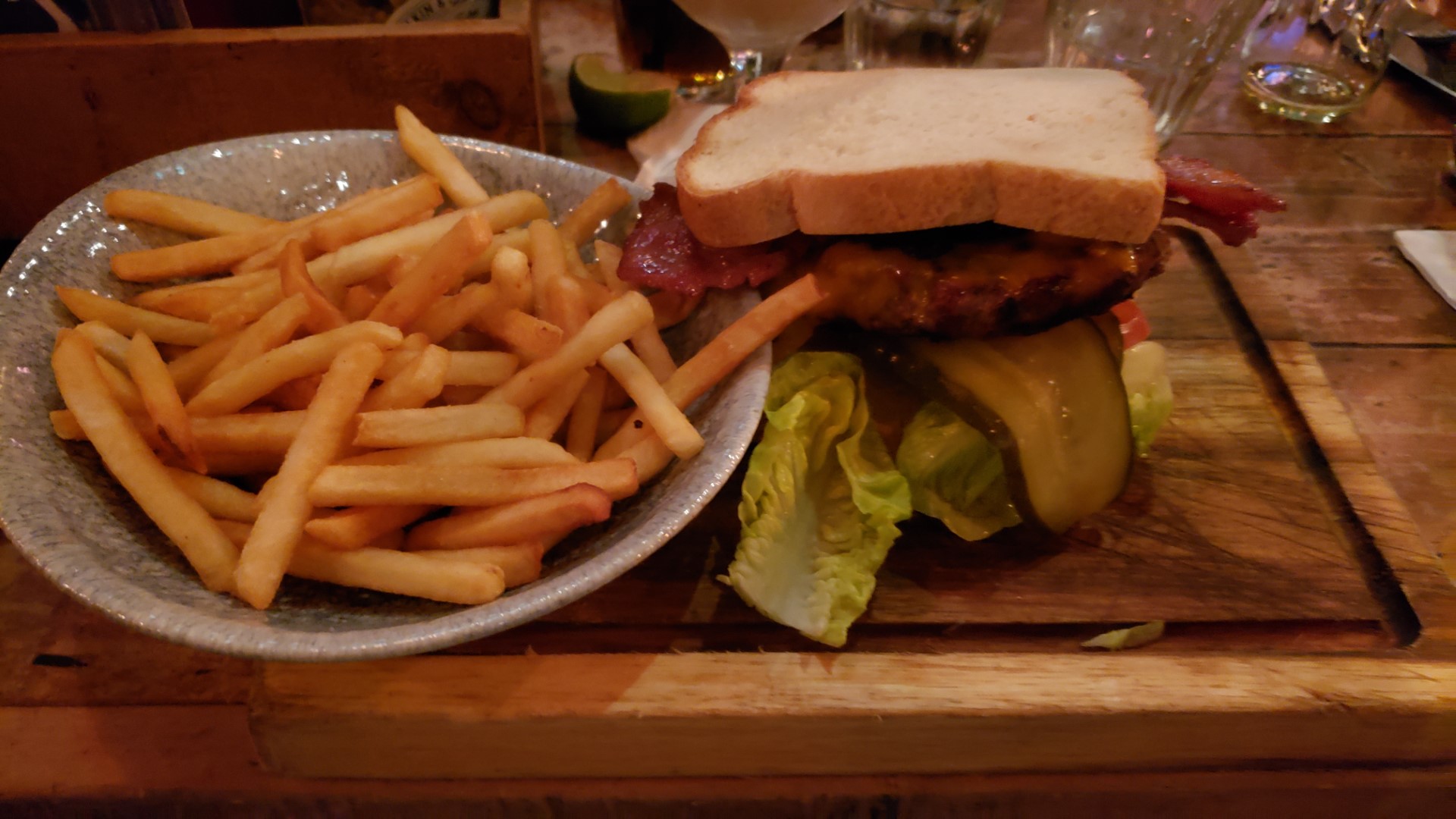 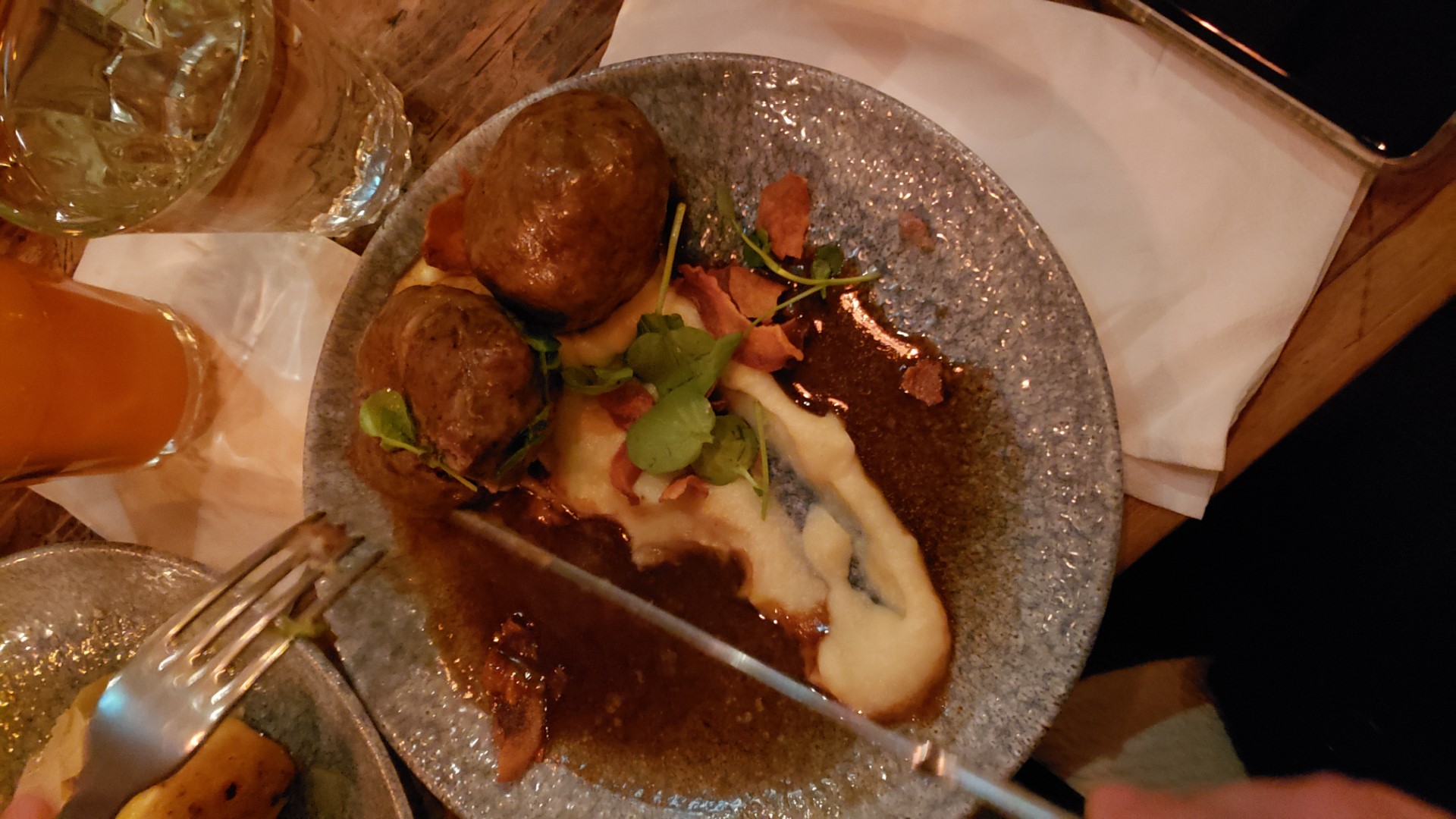