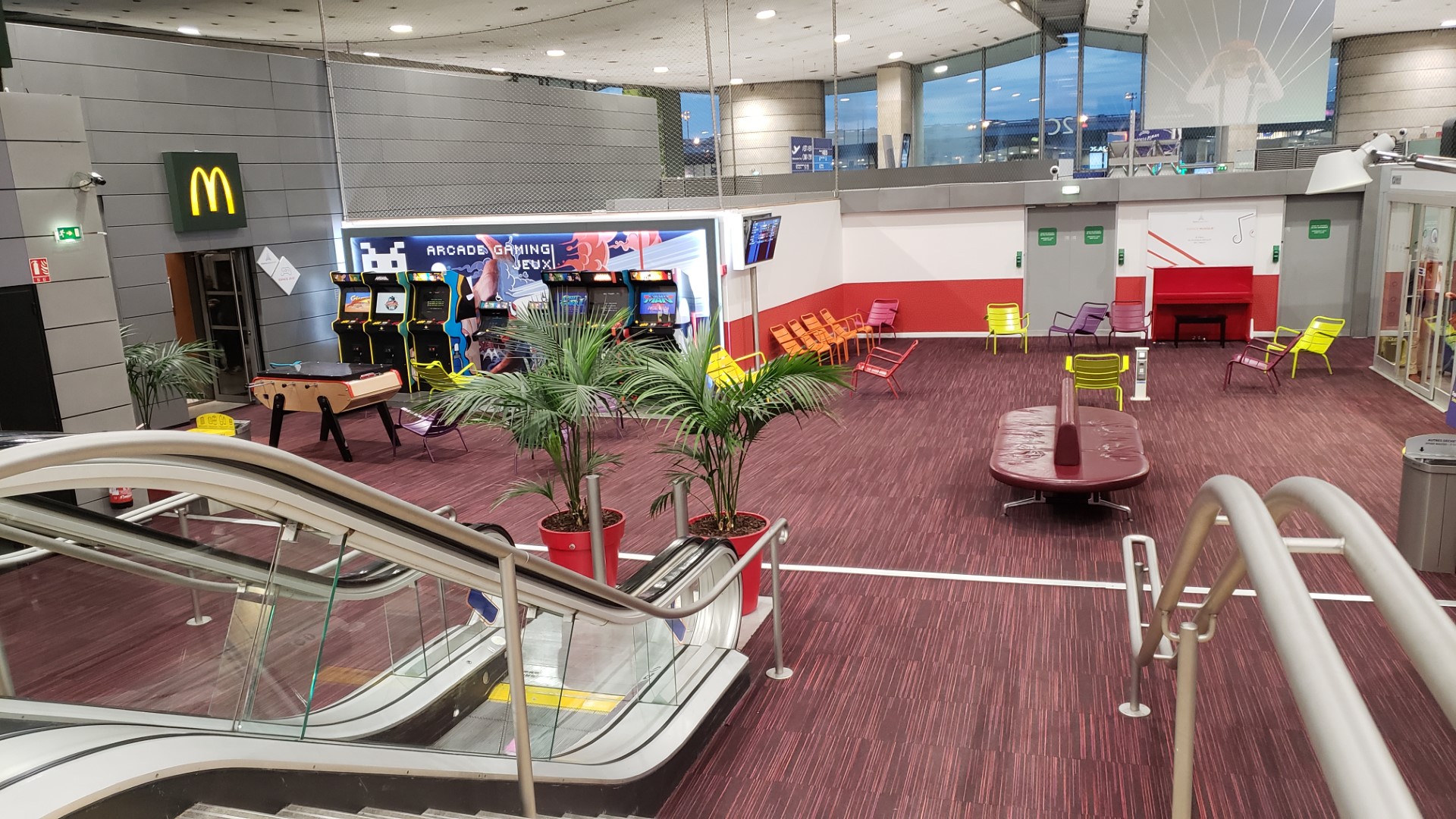 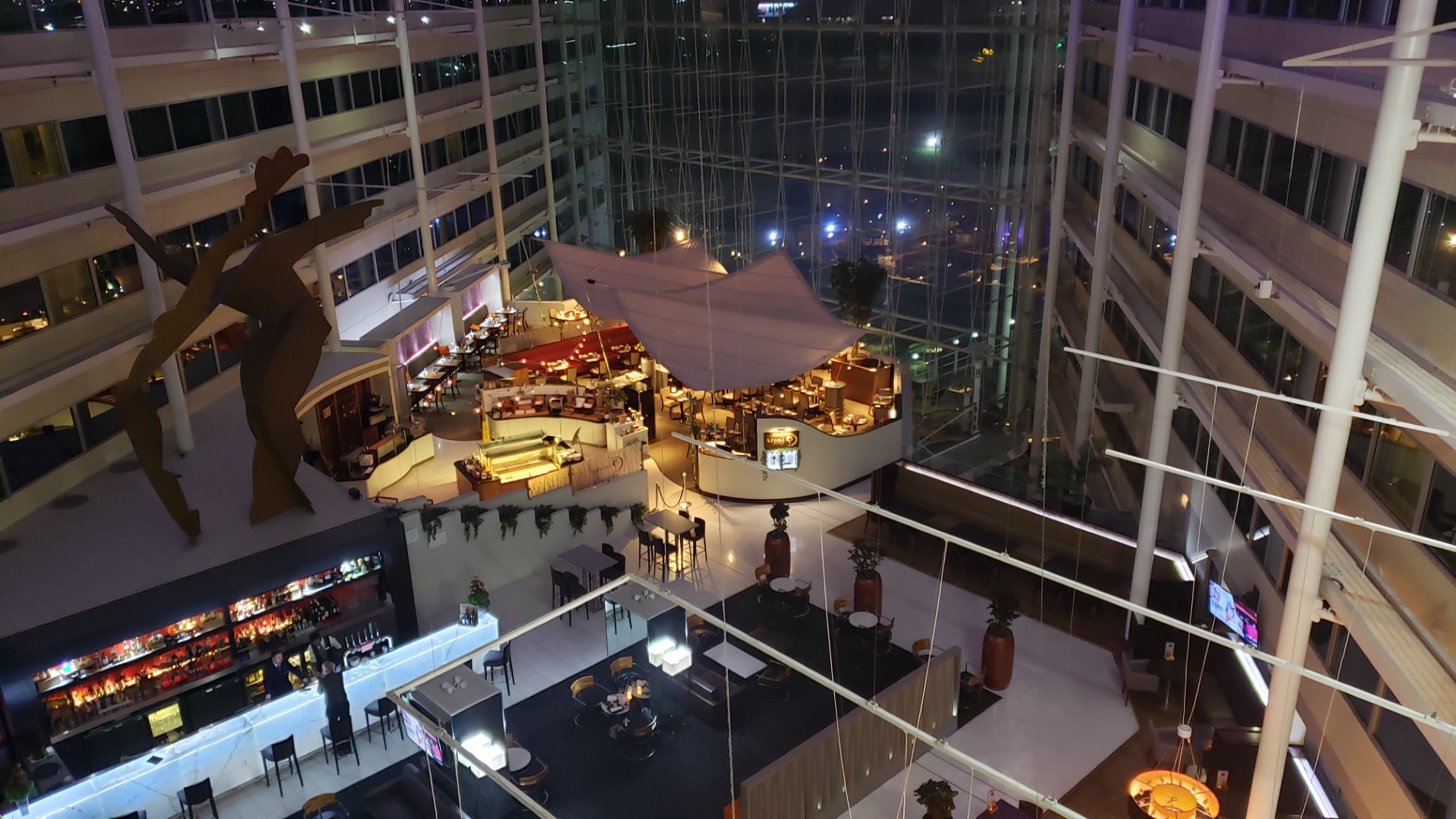 We stayed at the London Heathrow Marriot hotel, totally legit. 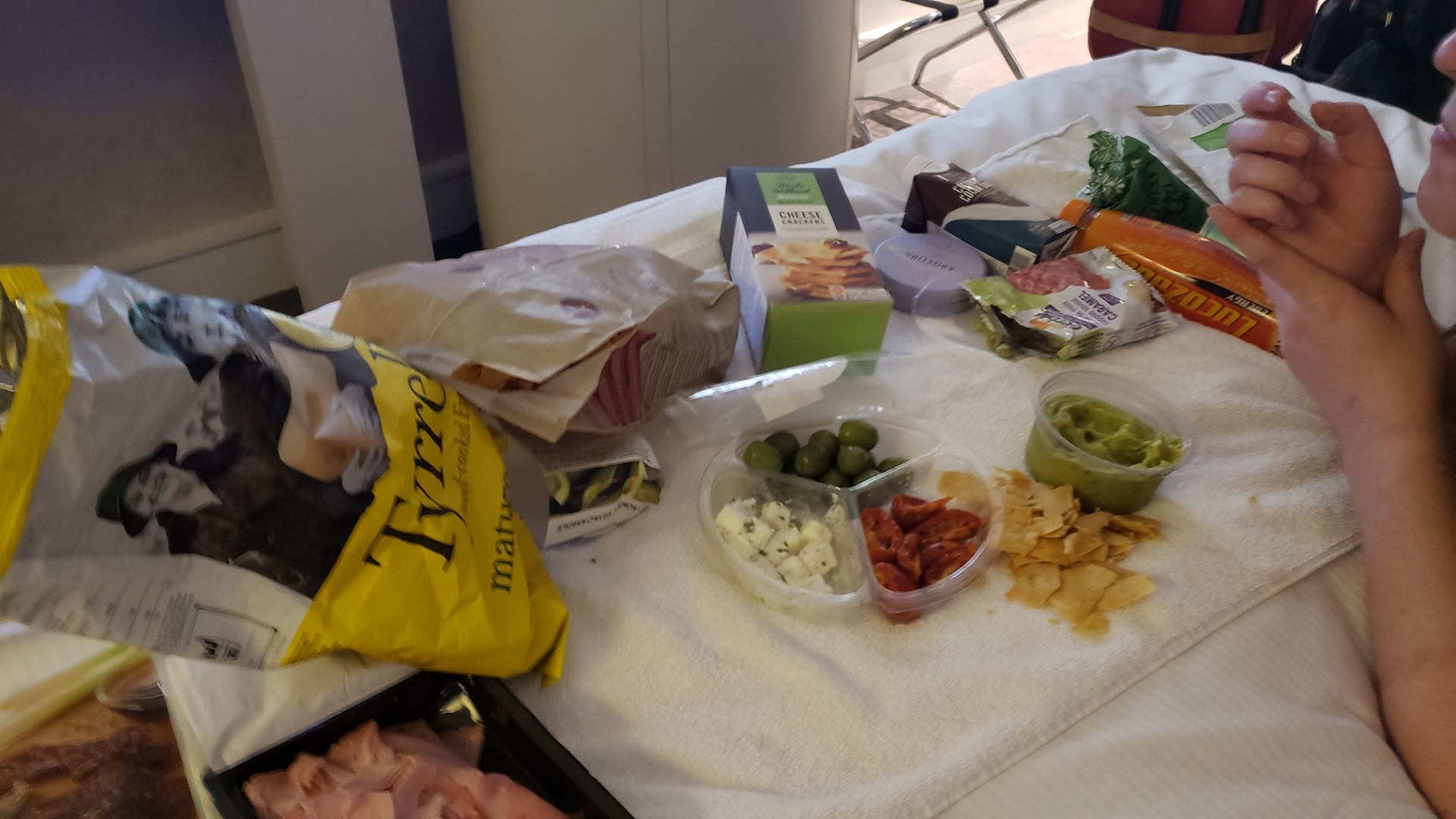 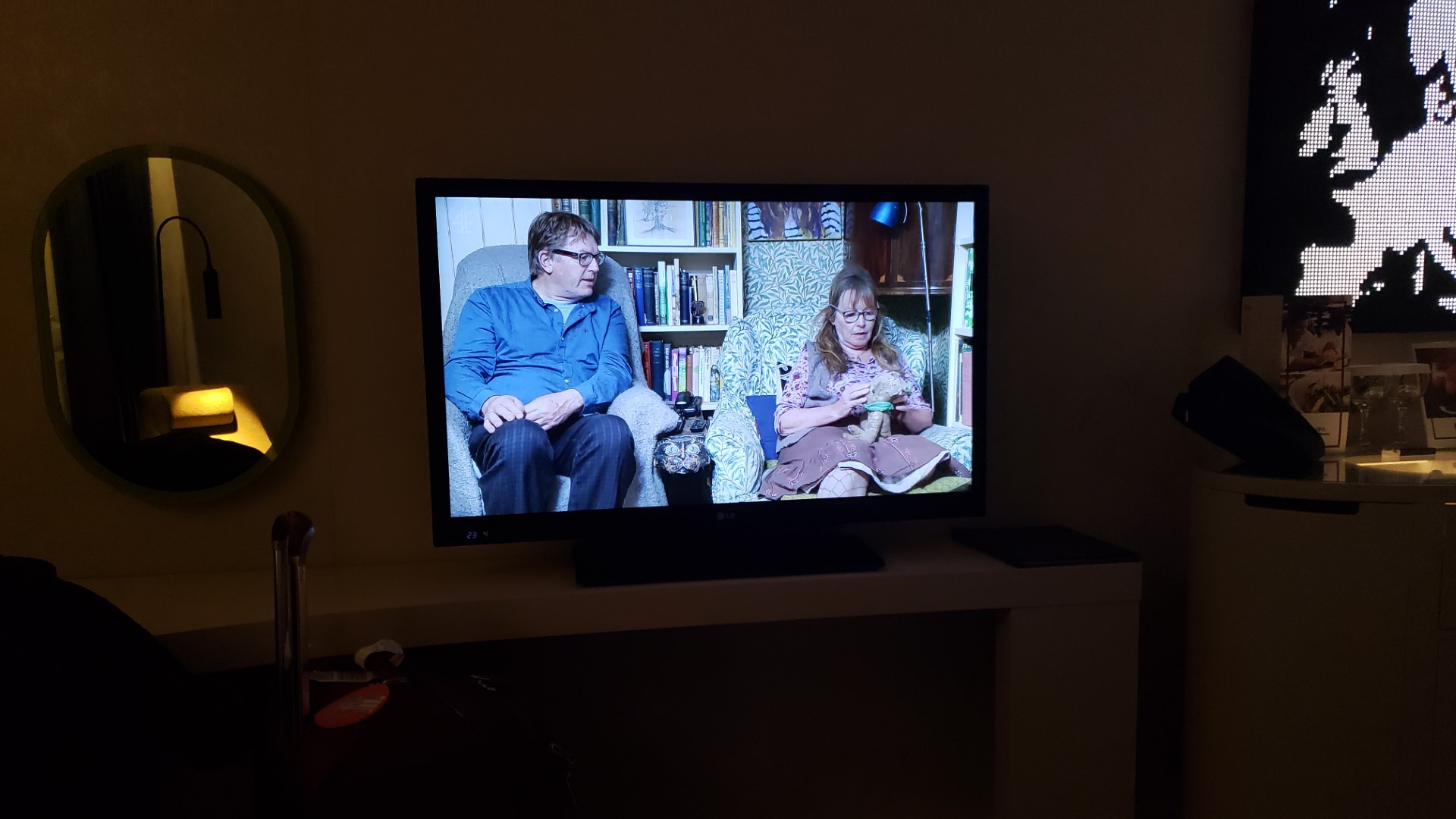 While watching some straight up retarded British comedy, felt like I was the Dursleys 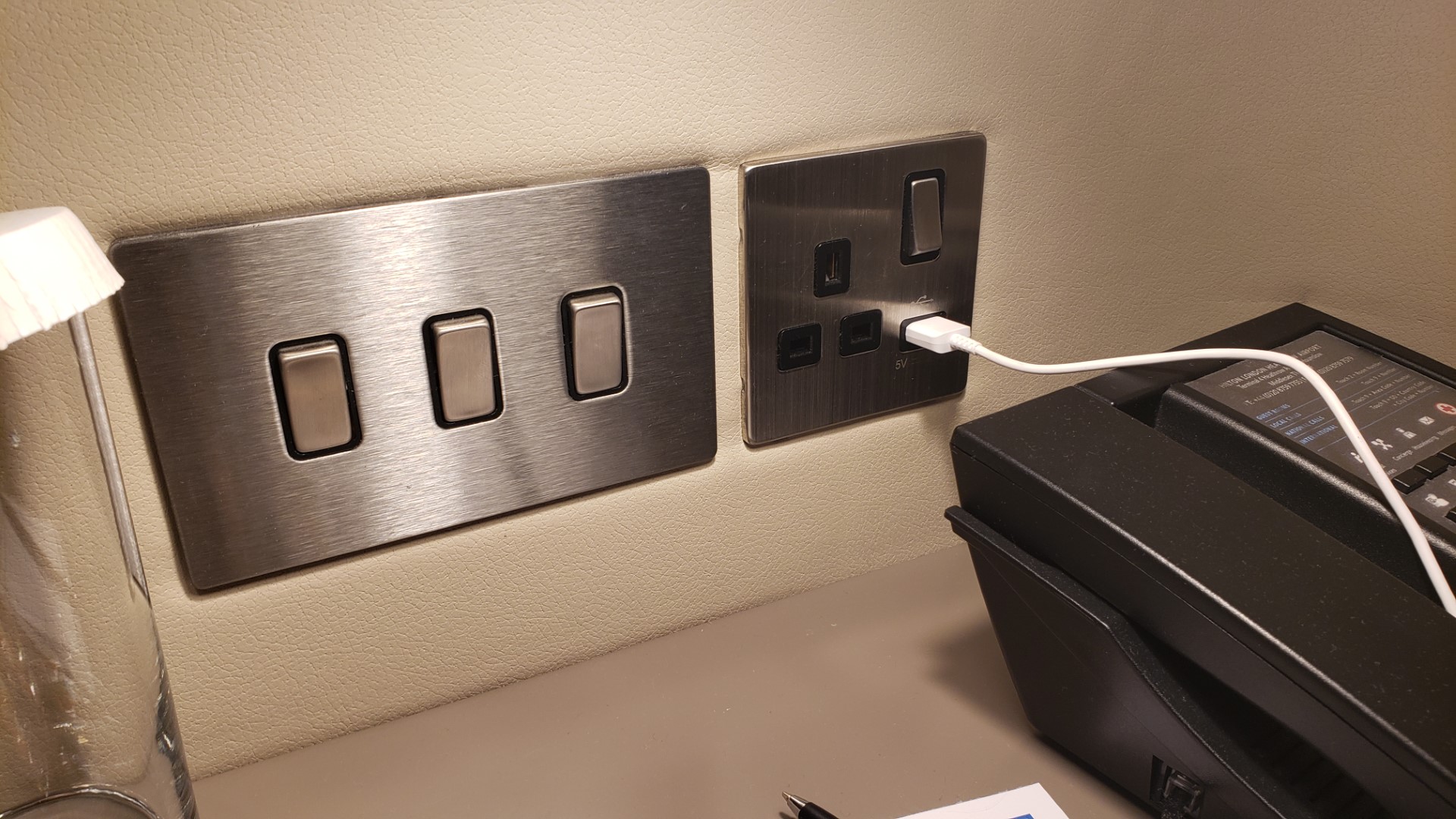 I’ll miss seeing the cool “plugs” they were so convenient and always well placed. 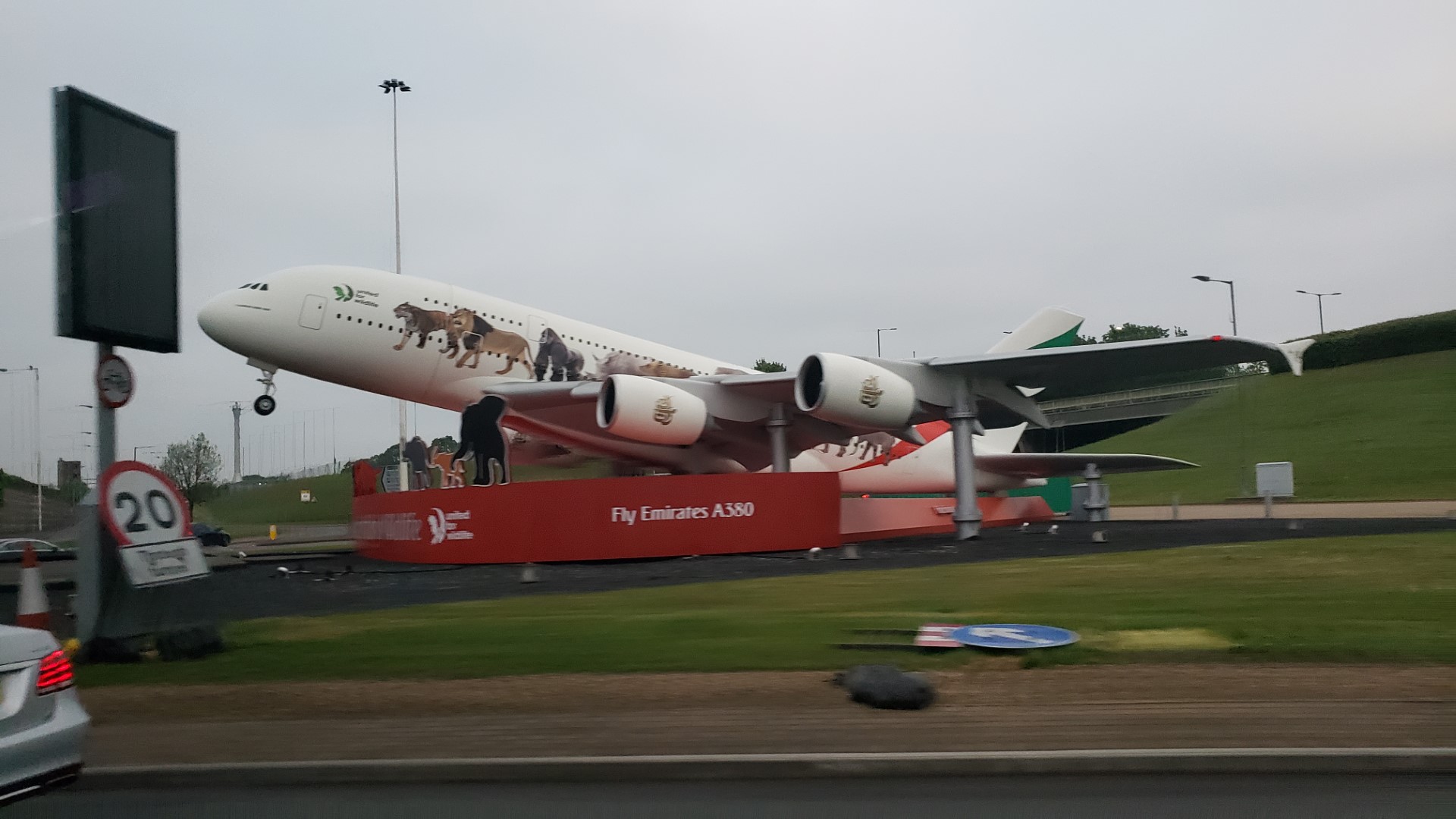 Wake up! Headed to the Terminal from the hotel tram. This was a mini emirates a380, totally rad. I need this in my backyard. 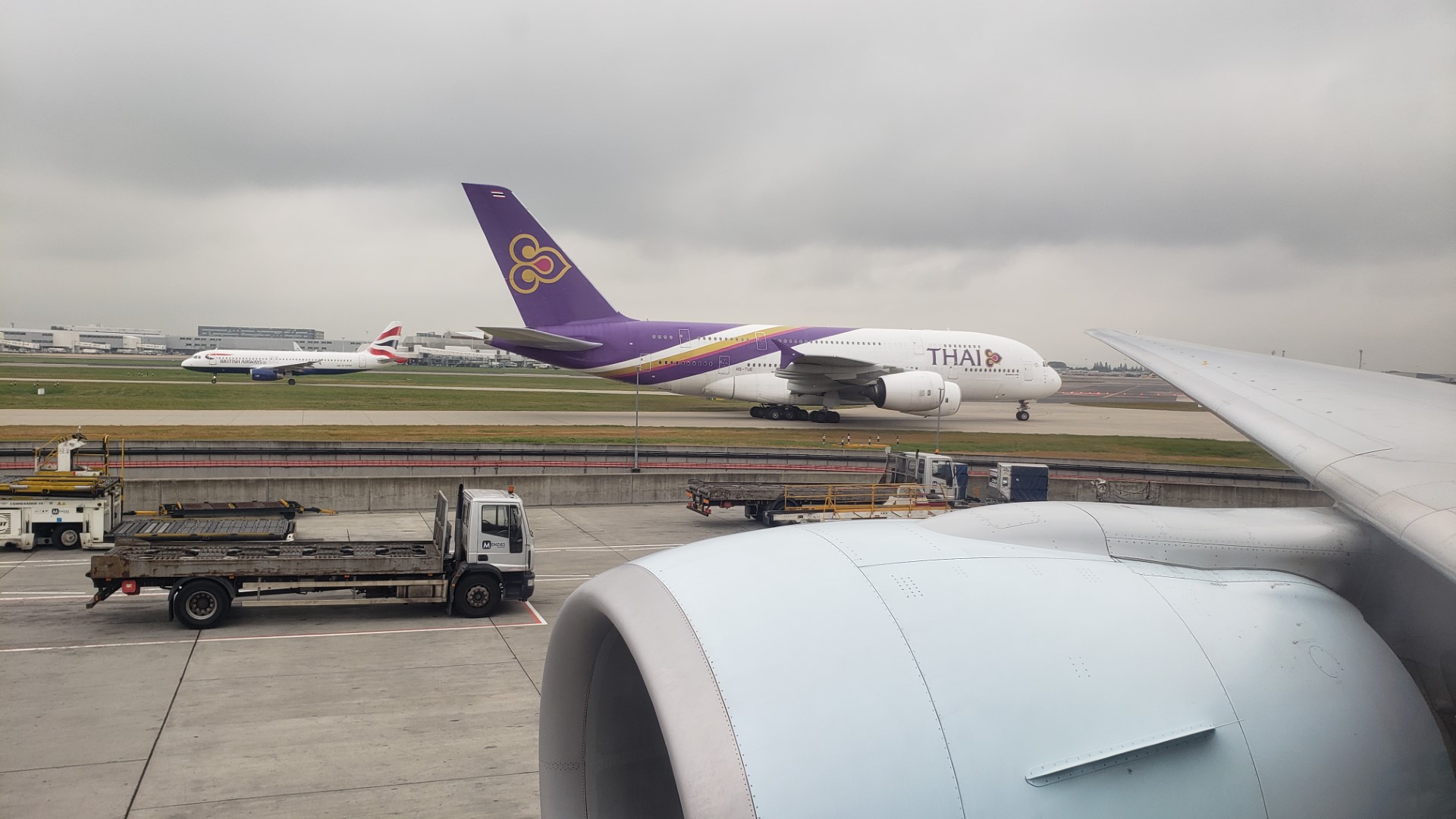 A beautiful Thai Airways A380! 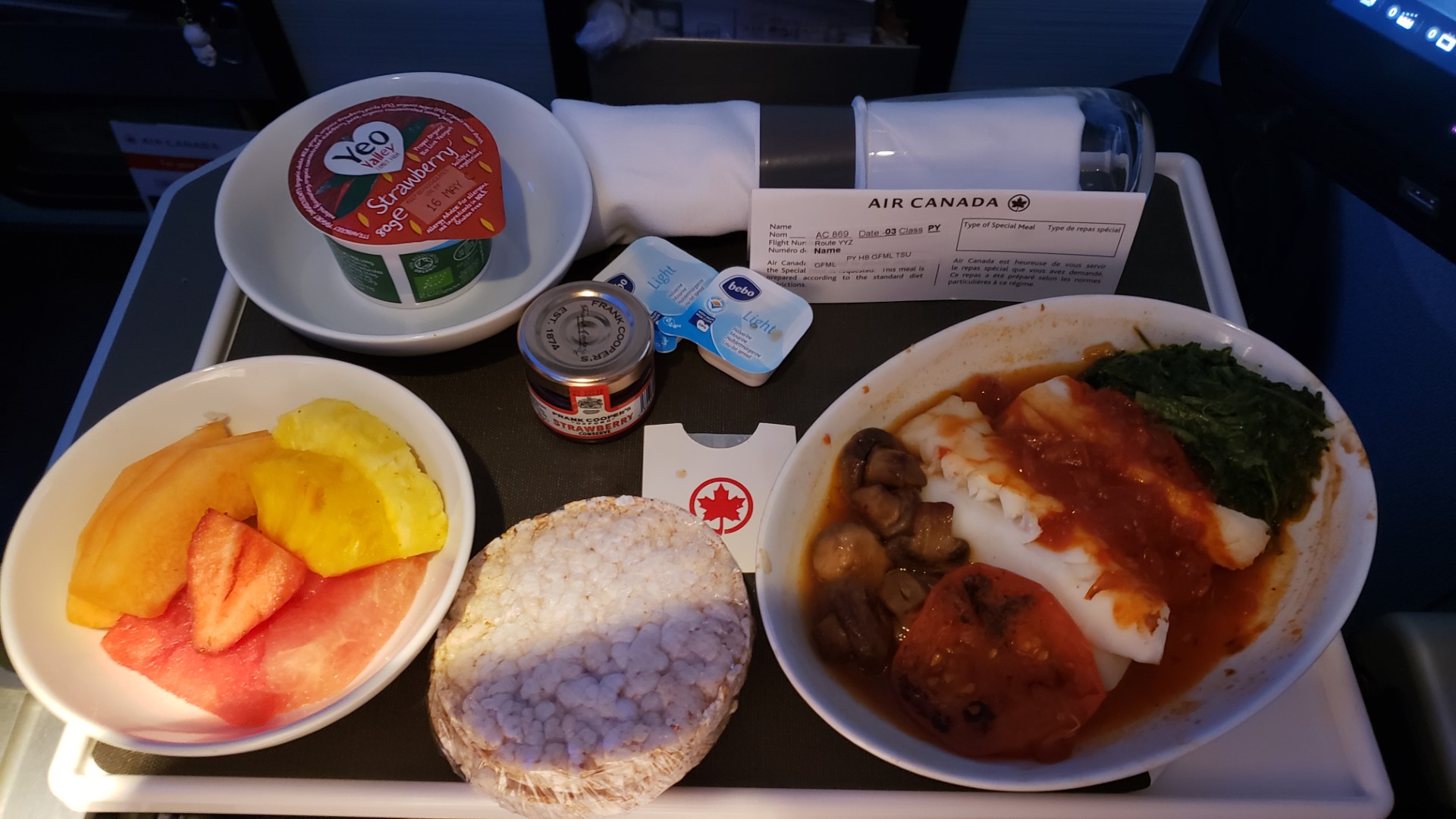 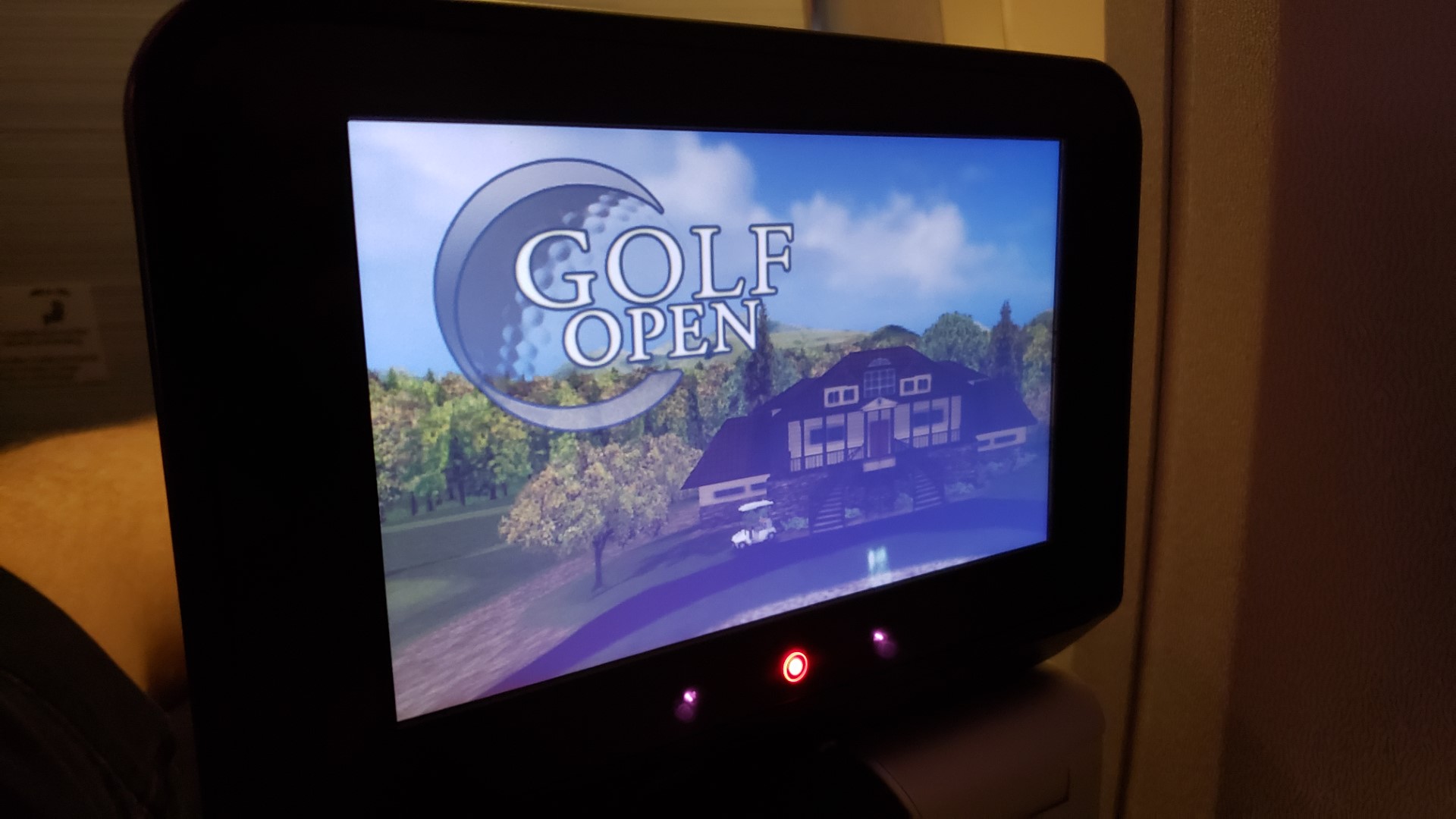 However my IFE was stuck in a golf game entire flight. I had my own tablet so didn’t care. 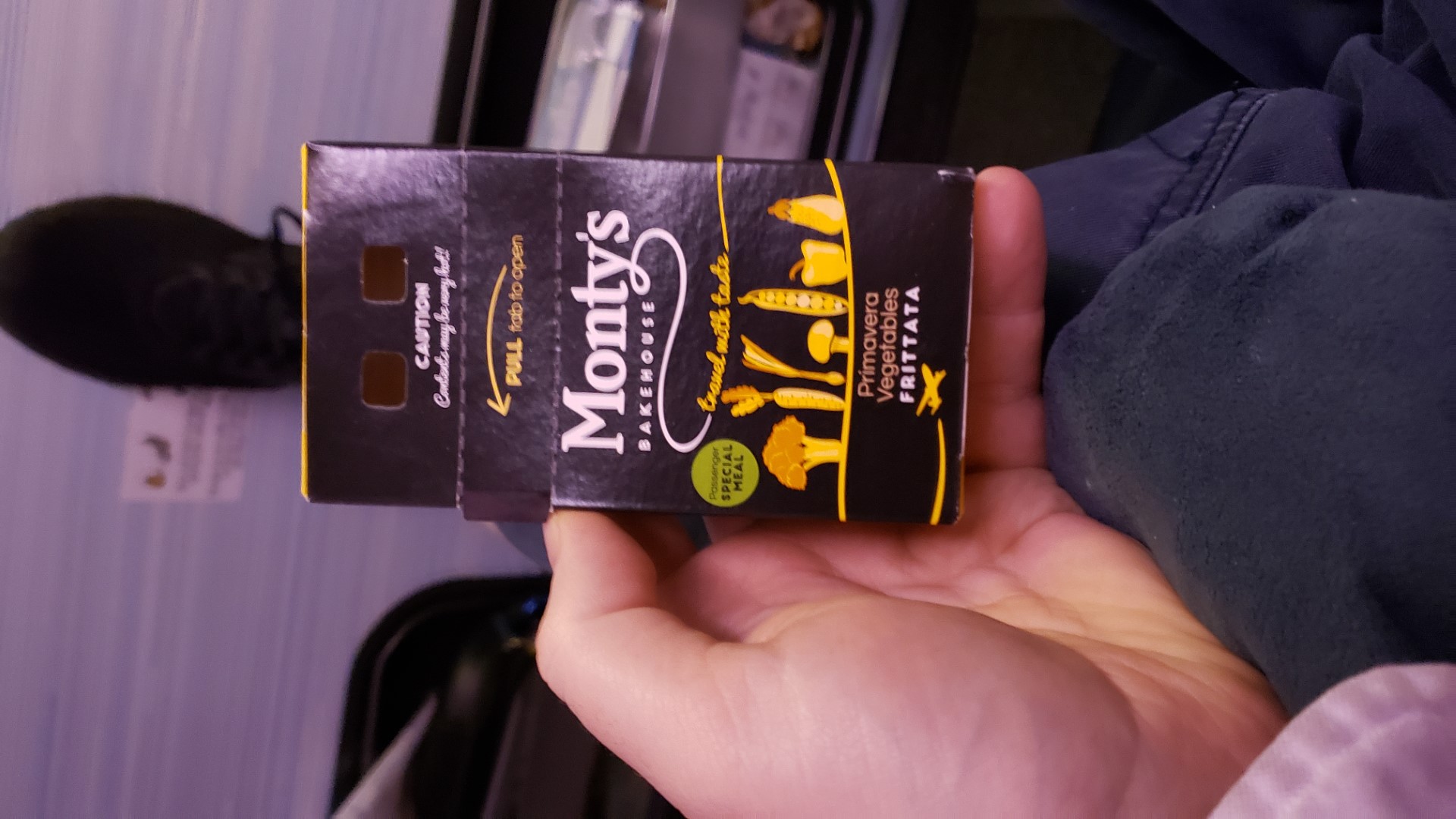 For breakfast was a gluten free Frittata, totally delicious. I’d take another one of these now. 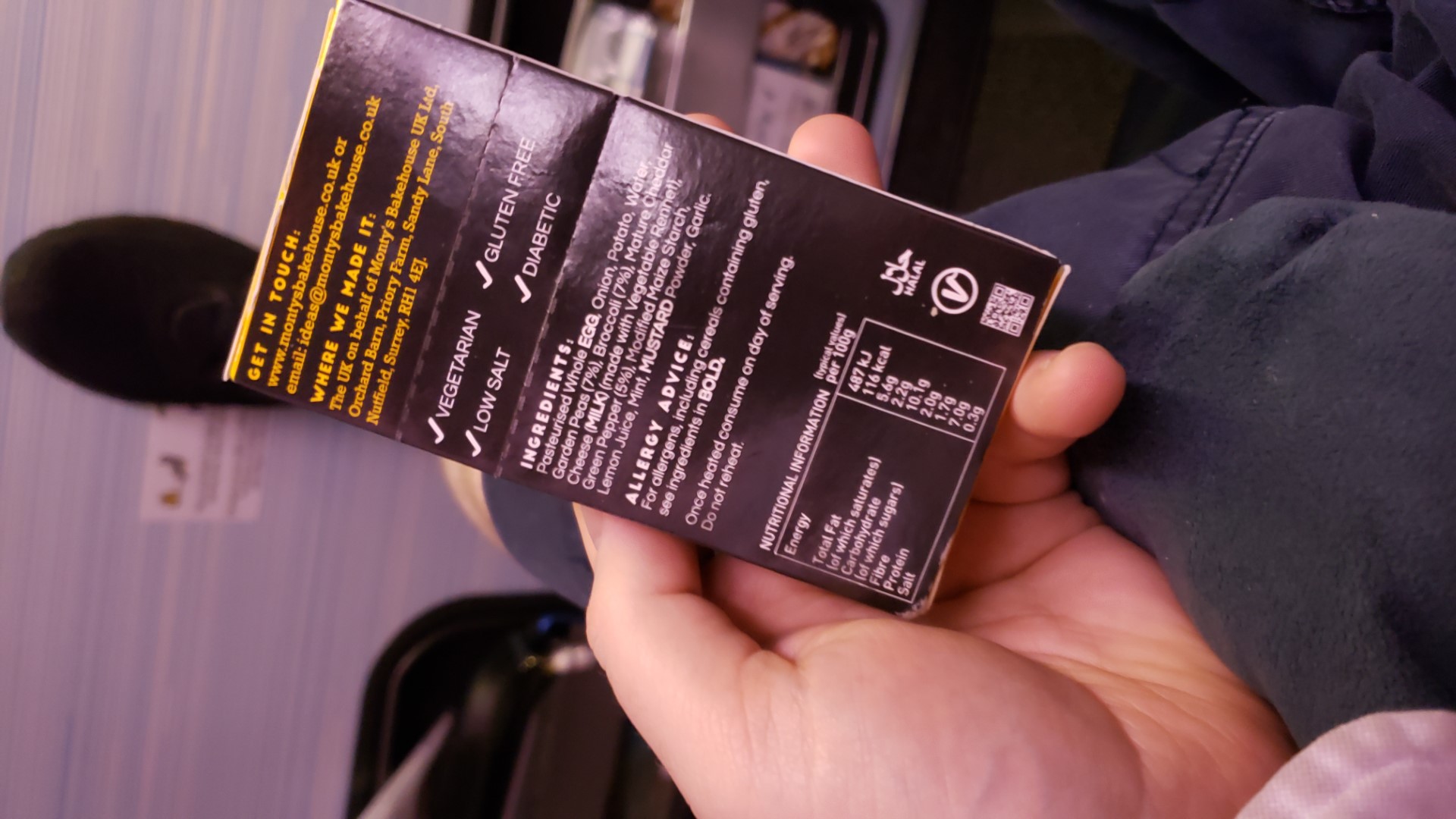 Anyways, thanks for following my long blog journey and it’s for personal reference so I can go back and look at it, not so much for resell, ha. If you have any questions feel free to drop a email or contact. See you soon.