First time at Mickey’s Not So Scary Halloween Party!

I’ve never been and always thought it was a kids thing but fuck I was wrong, this thing is LIT. It’s like a trip fest of visuals and effects. I should have known better for Disney, damn. Well I am glad I went and gave us time to knock out Magic Kingdom without having to come back during the day. Also basically no lines for the rides, weather was good, and major crowds were gone! The best part of the trip! 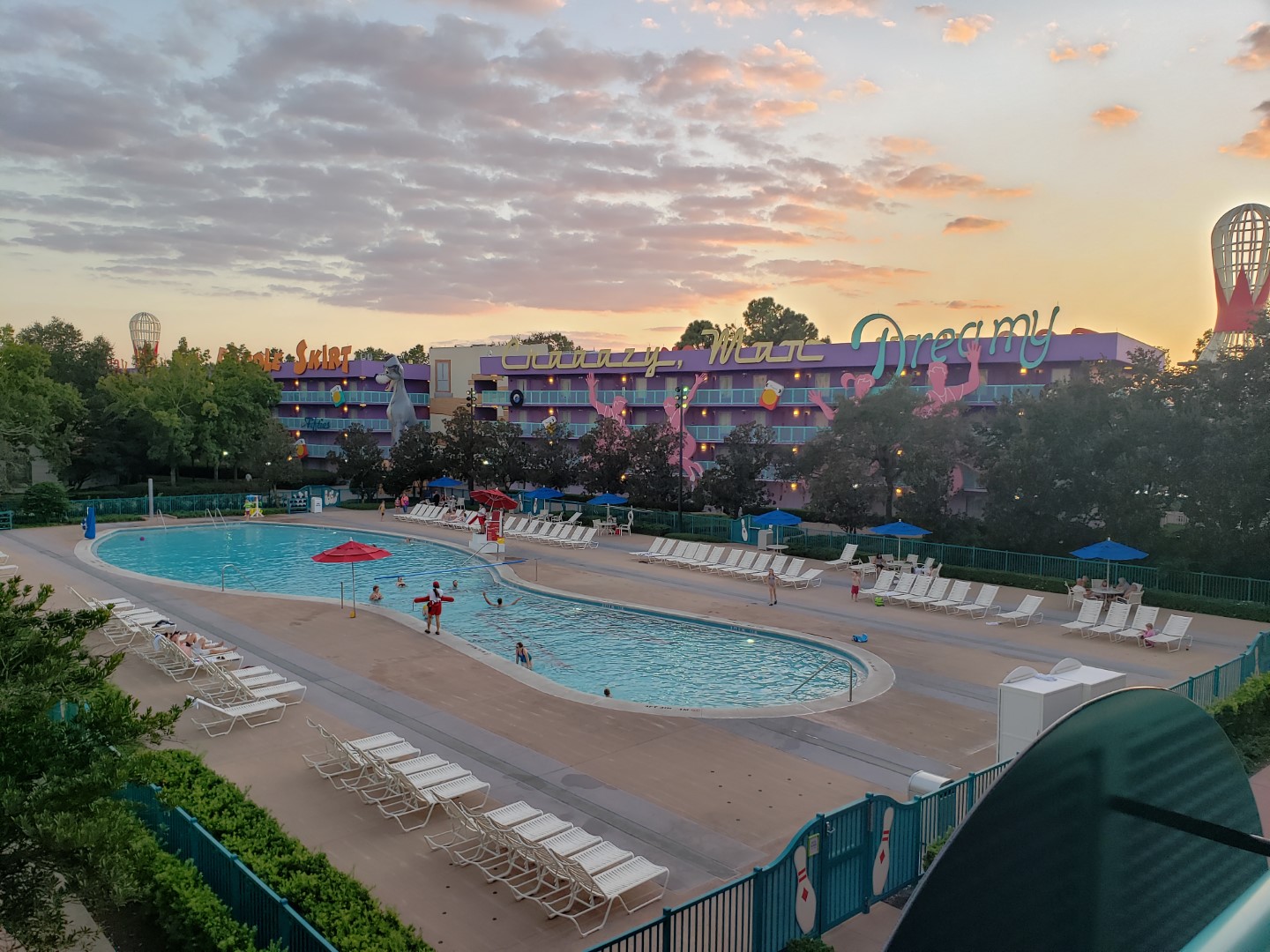 Mickey’s Not So Scary Halloween Party

Couple pro tips for gluten free (I had no idea). They have their own trail path for gluten free or people with allergies and it’s mostly organic good quality items! I’m so pissed. I was full from food I couldn’t eat anymore. However bring your kids and trick or treat away or just explore the park with wild lights! 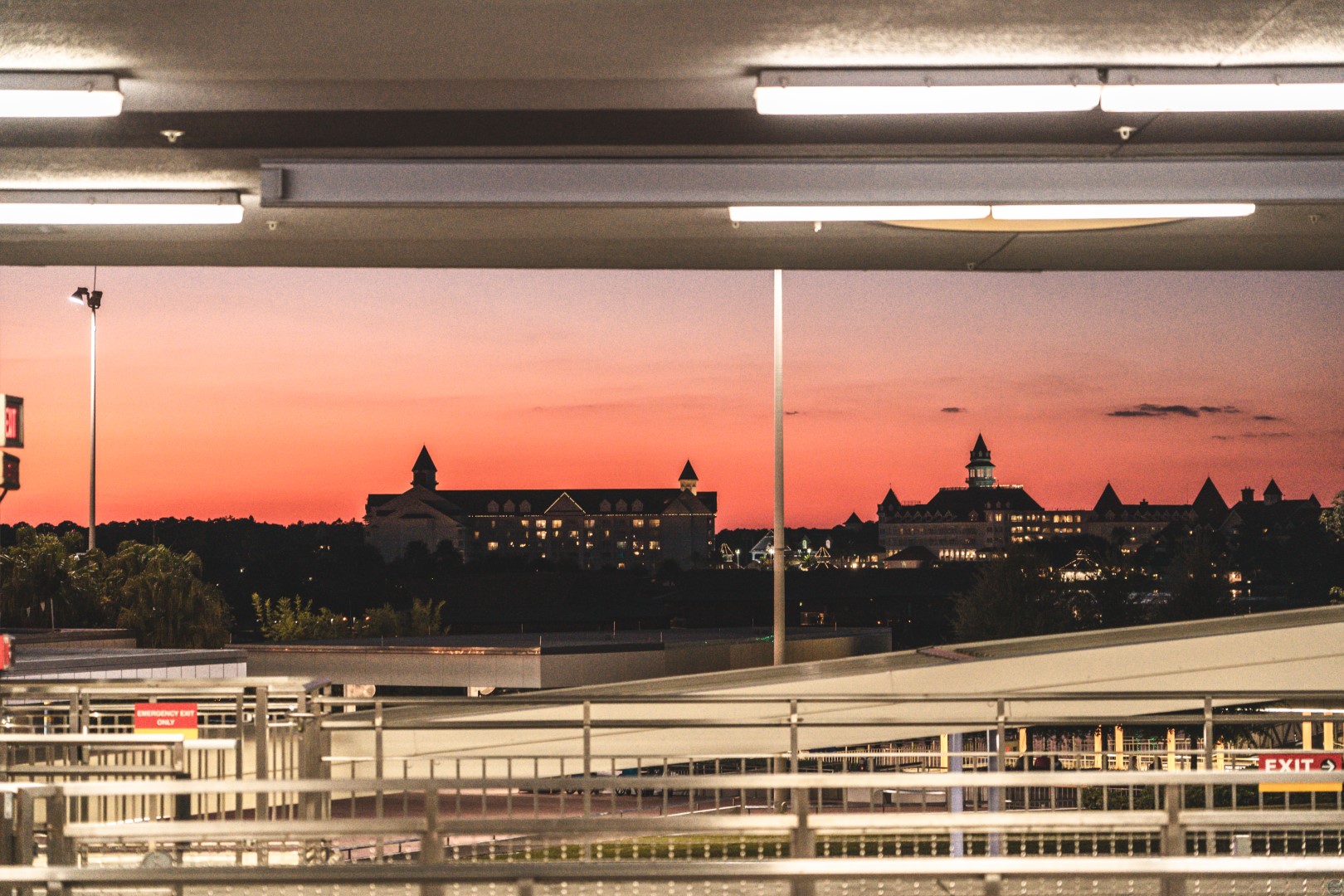 Was a beautiful sunset right before the haunts began! 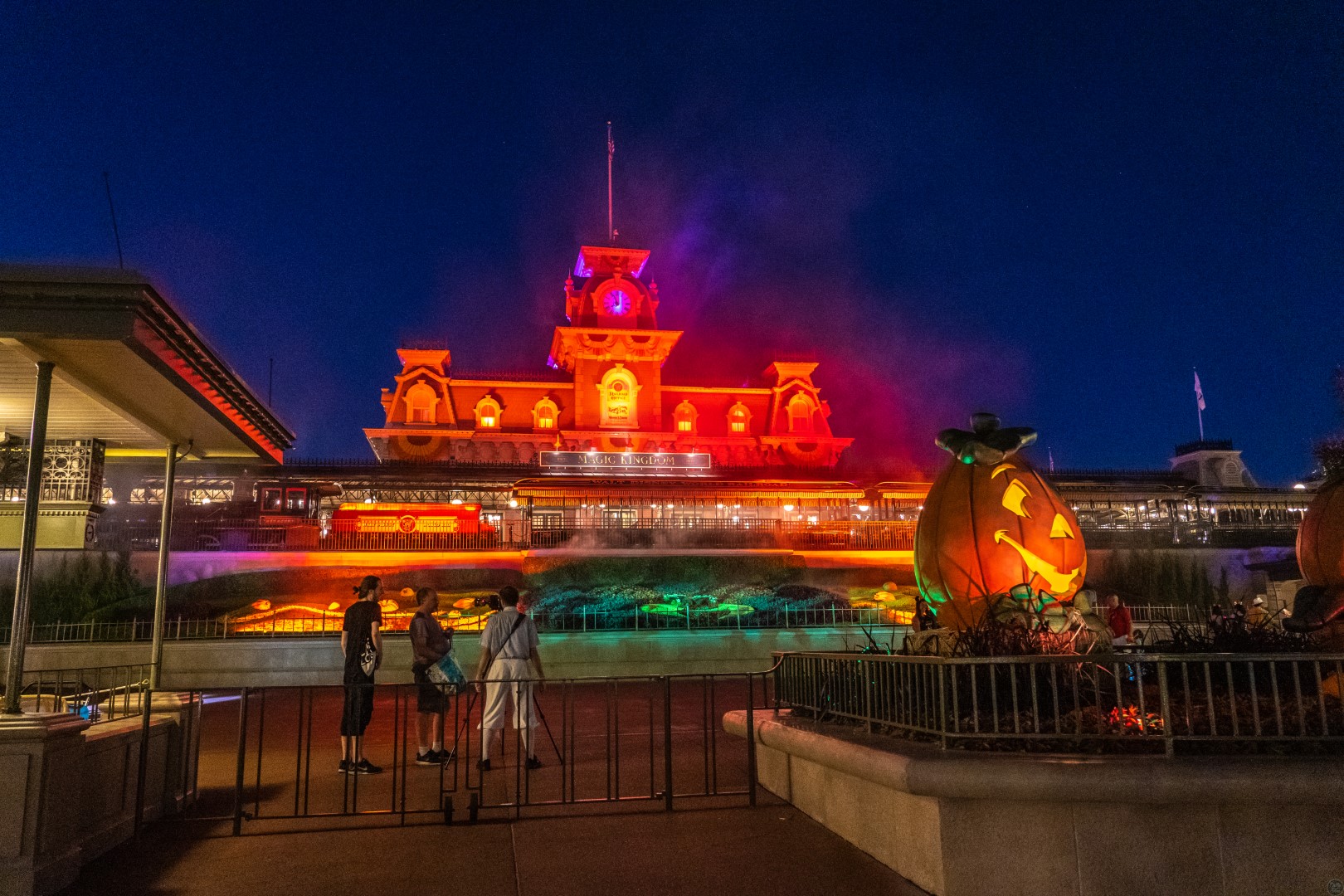 I was already mind blown! Like whaaat! Look how dope this is! 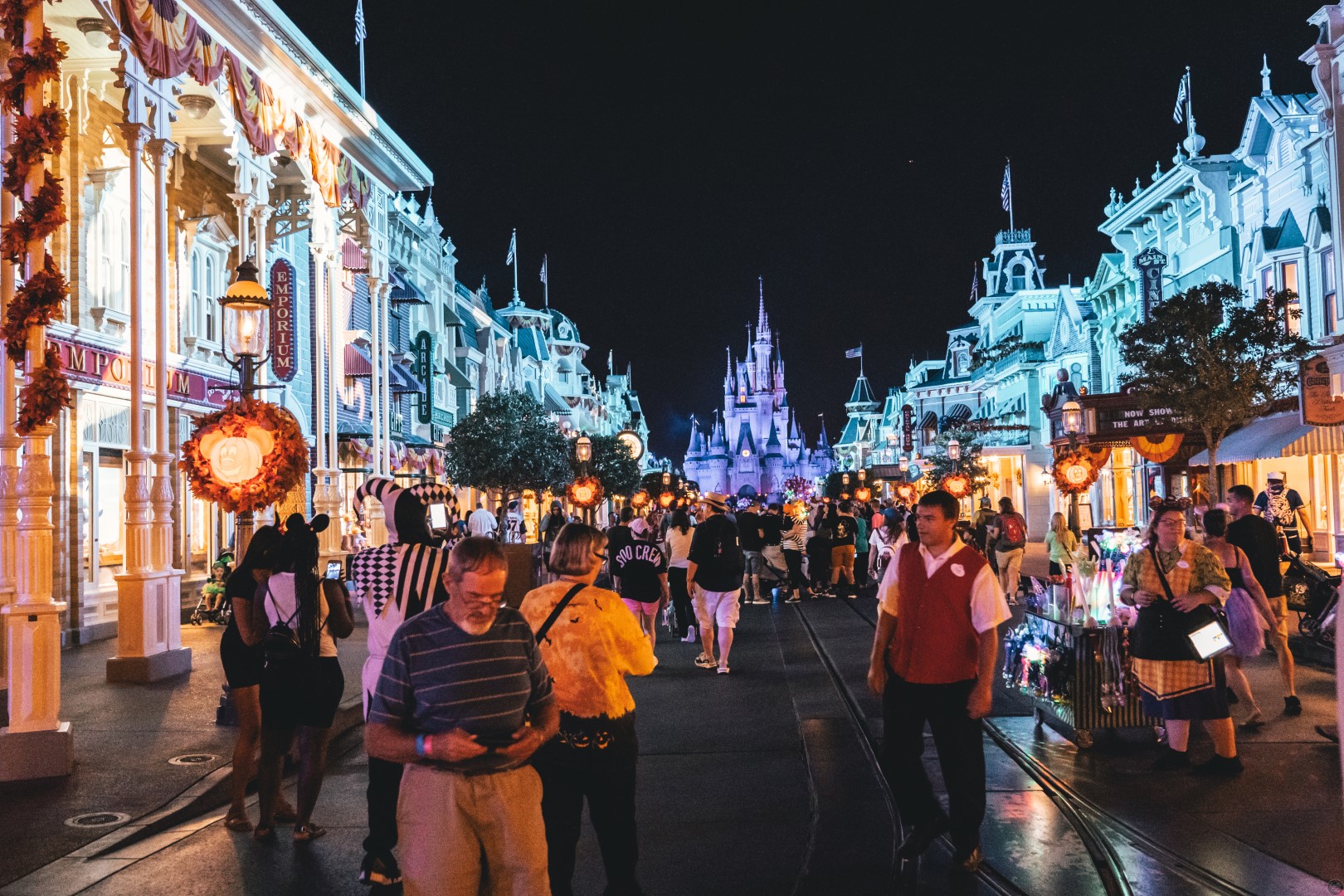 Everyone was so excited. 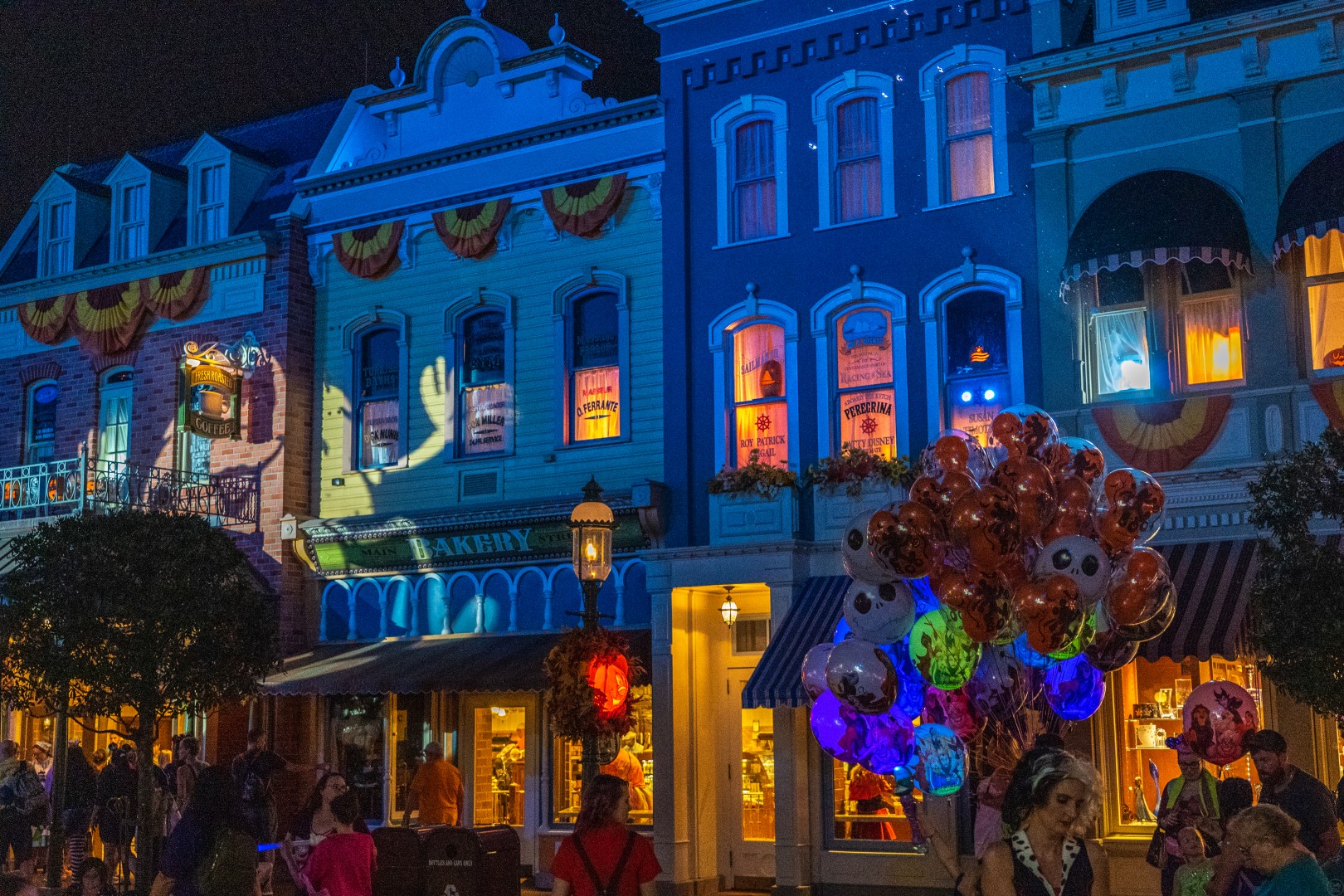 I mean look at the colors, projections on the walls! 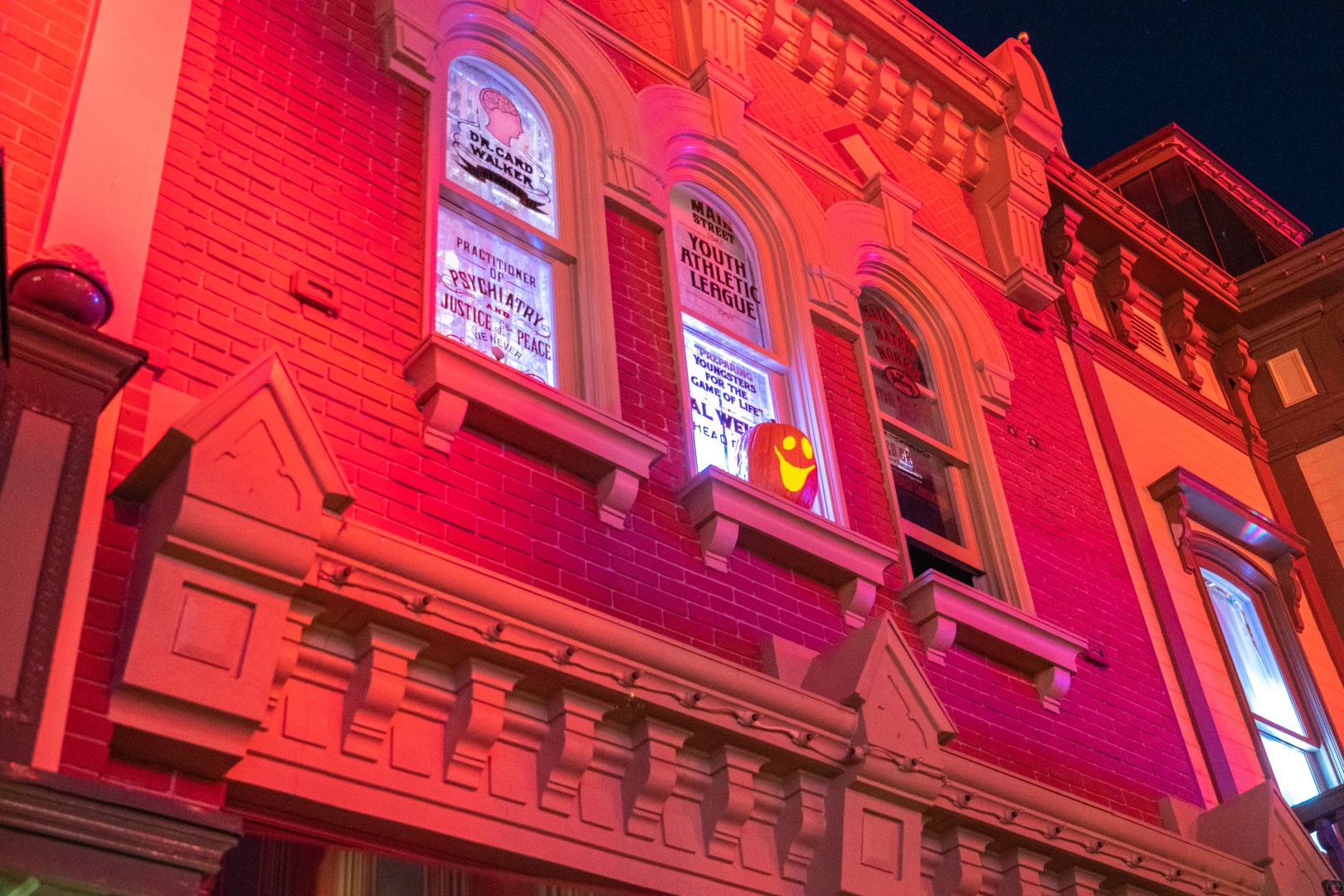 Was next level Disney imagineering. 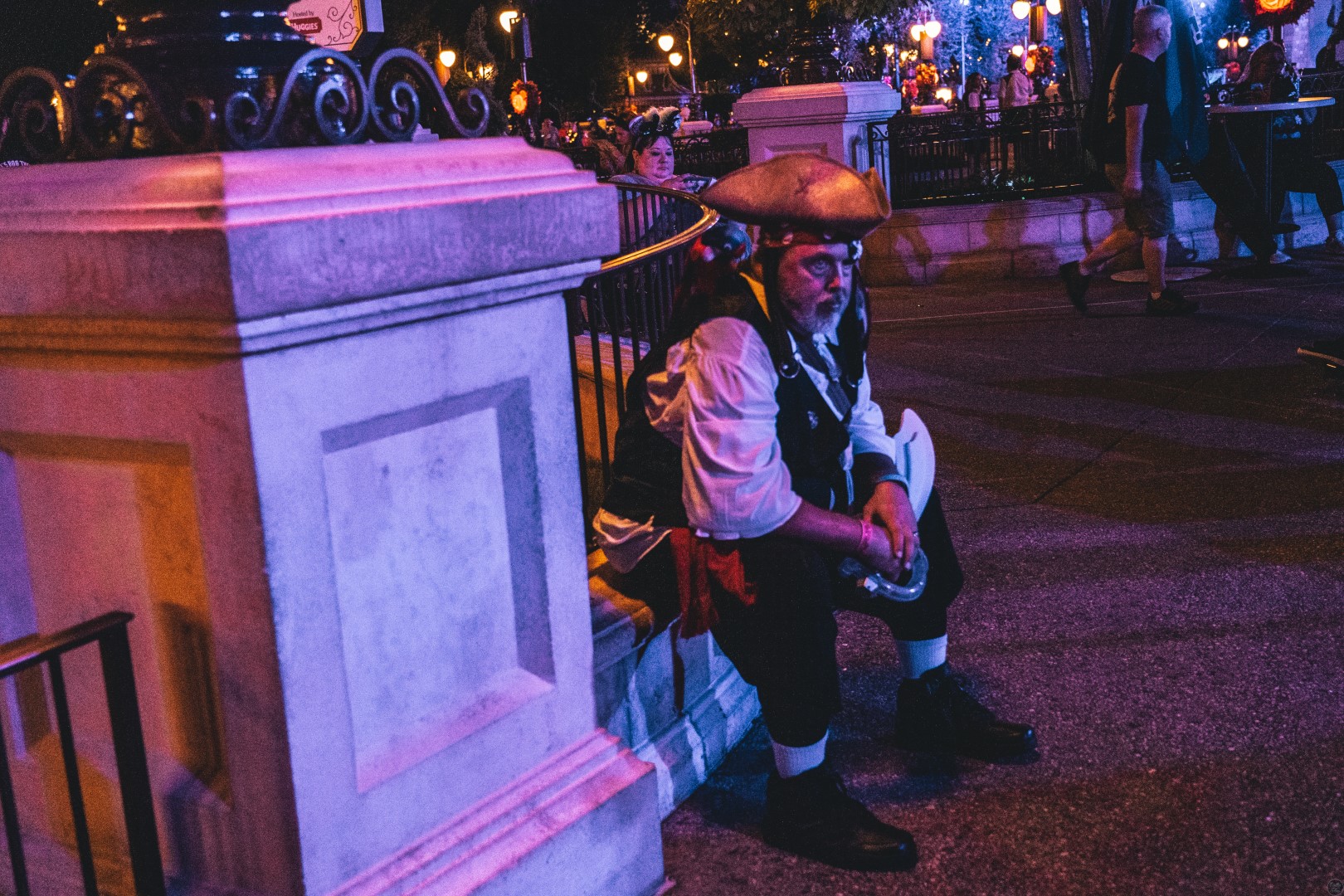 This guy was done. 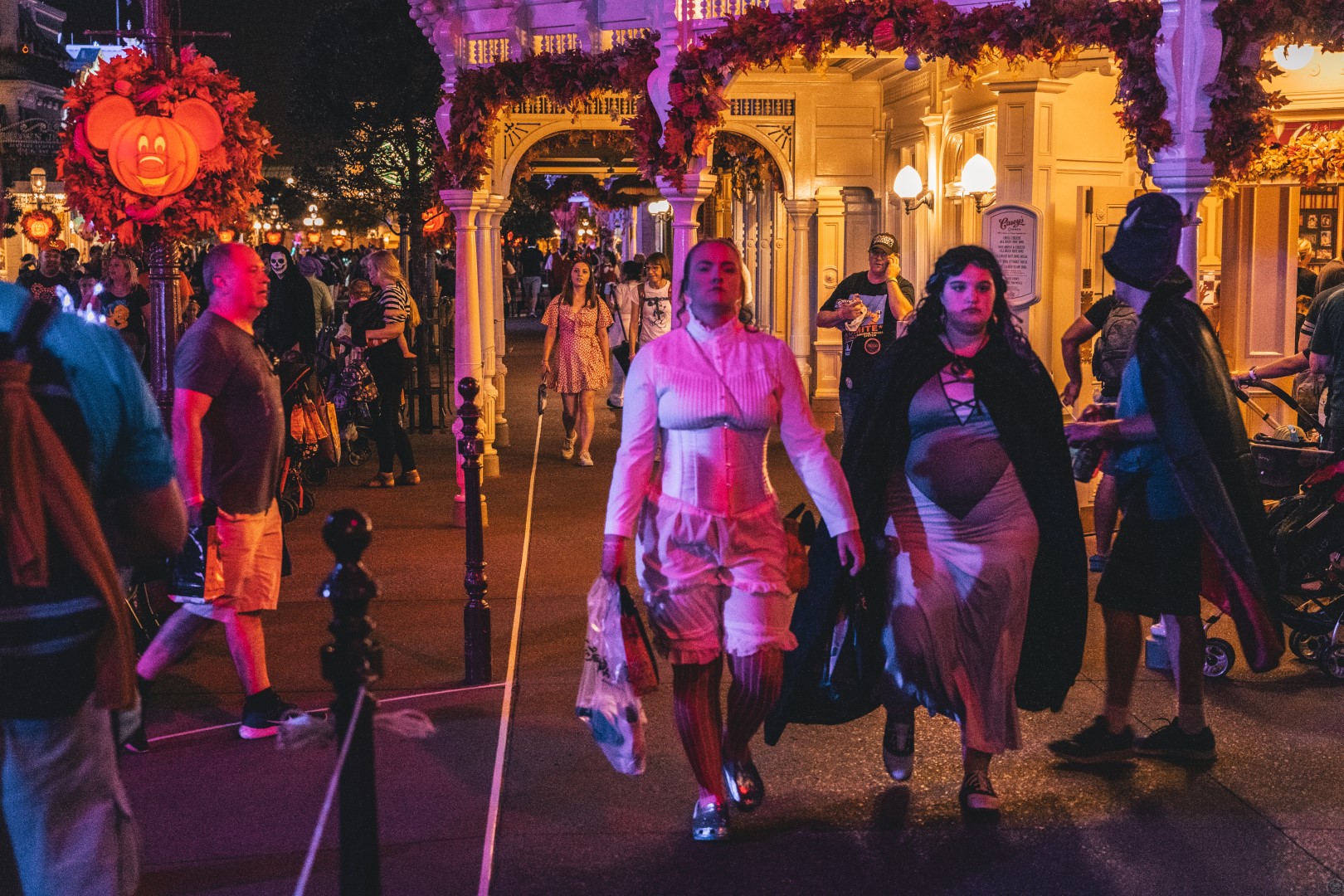 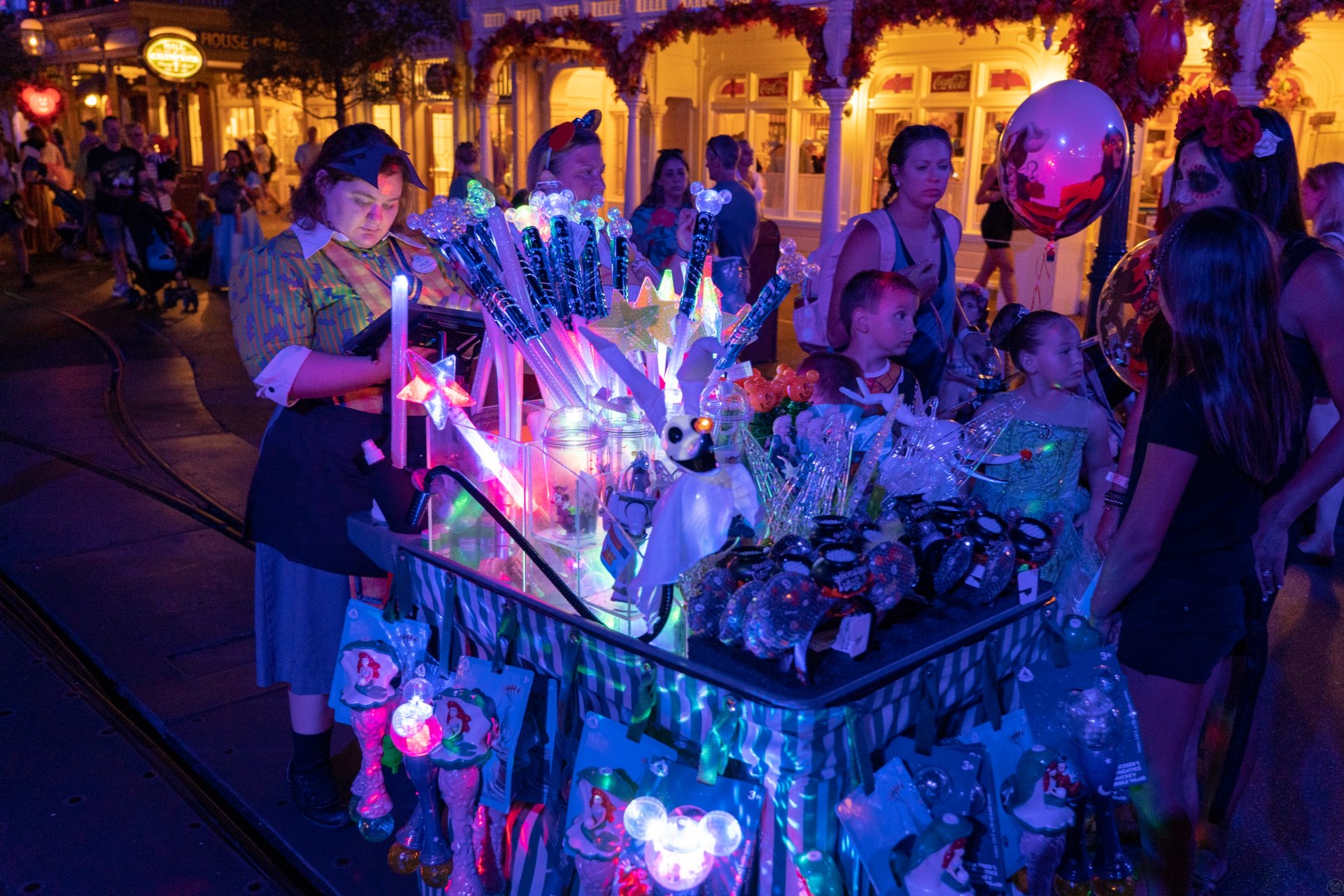 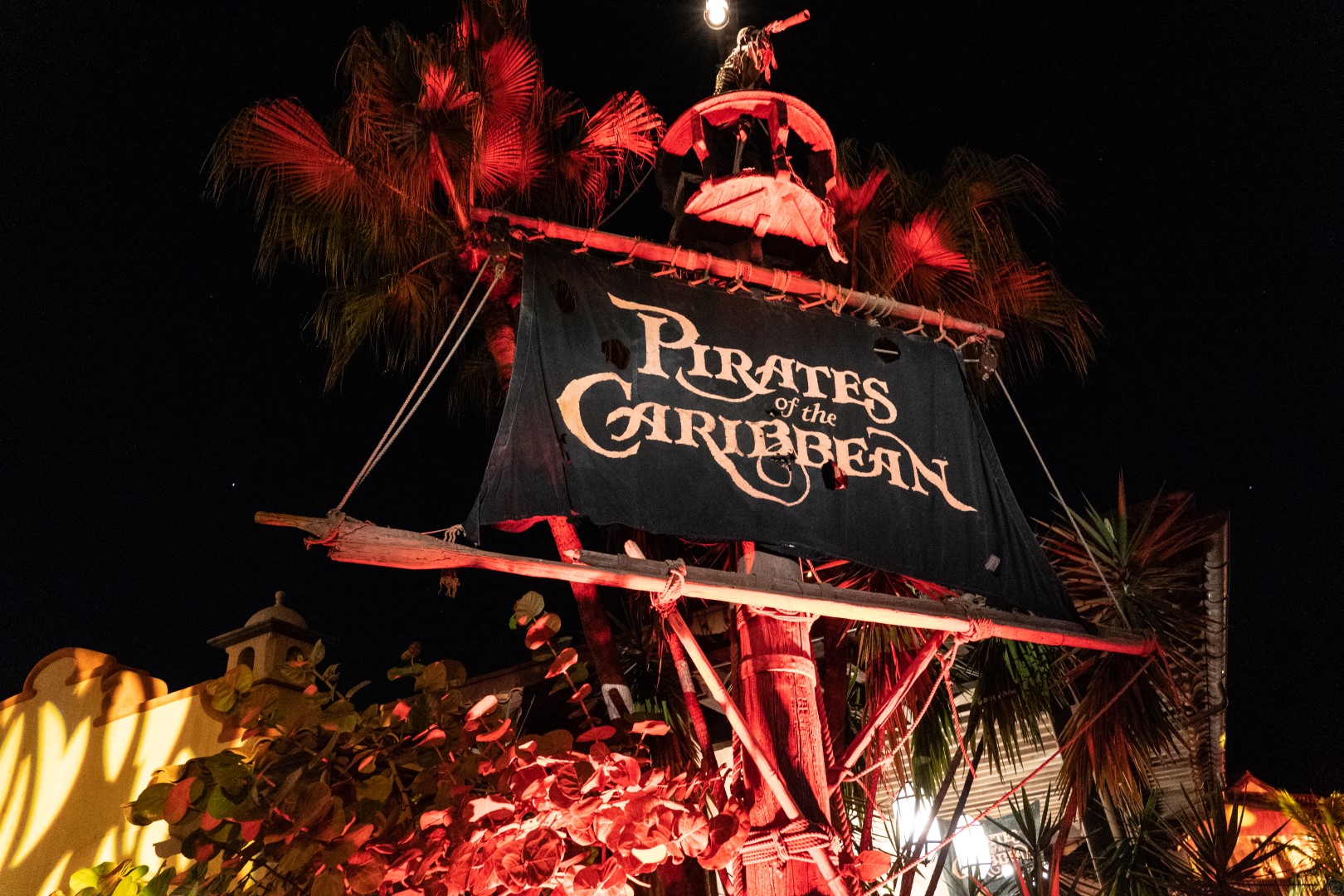 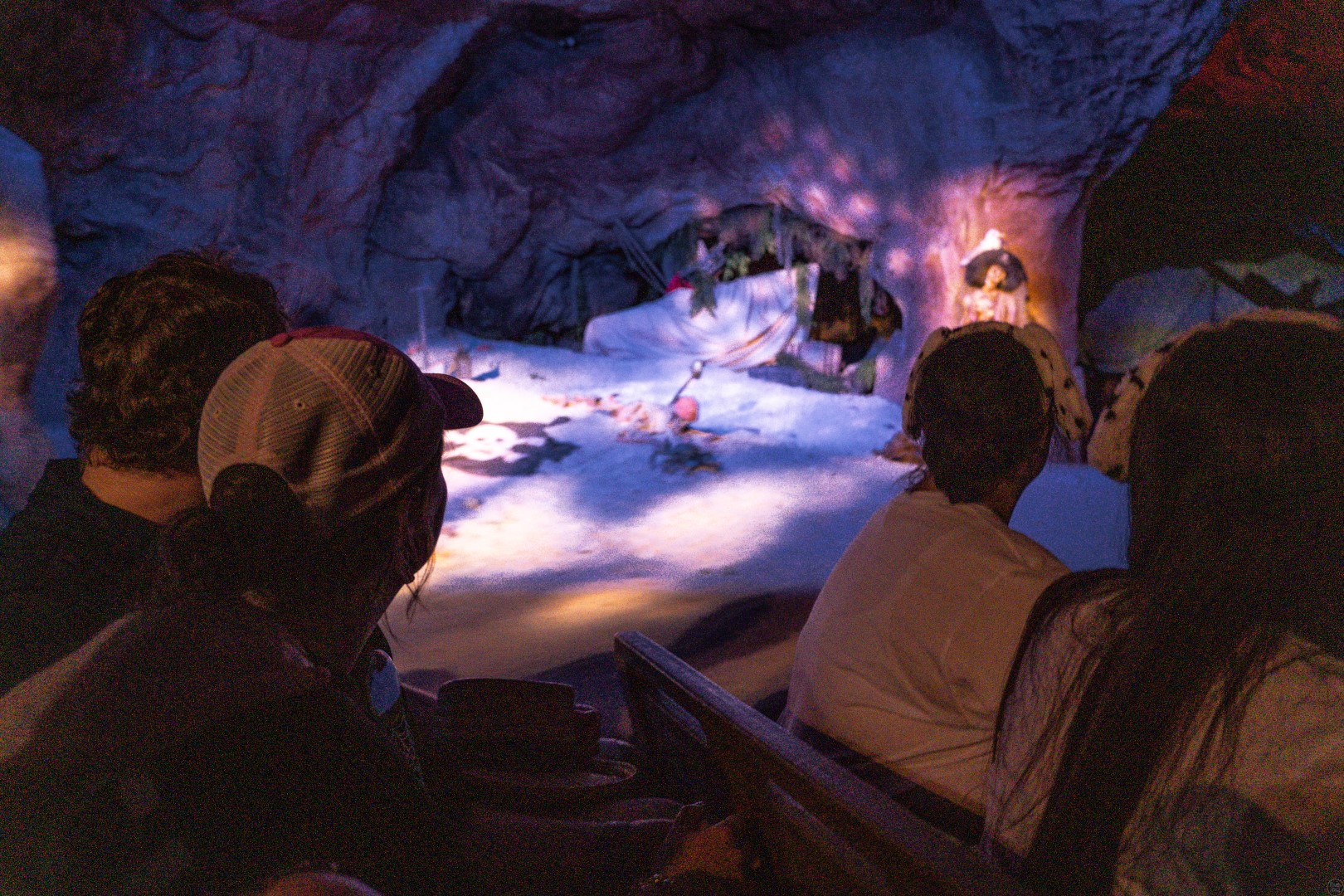 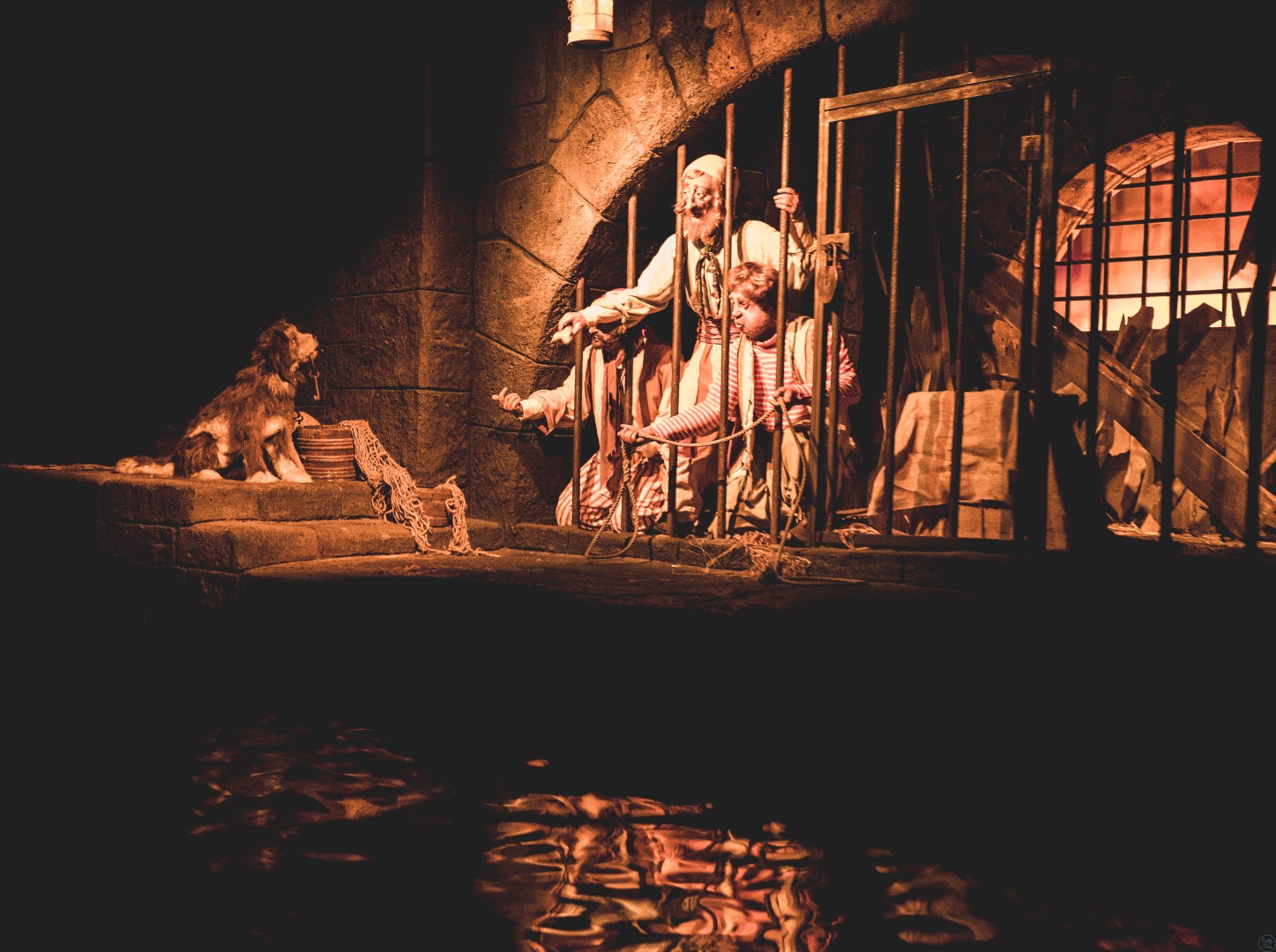 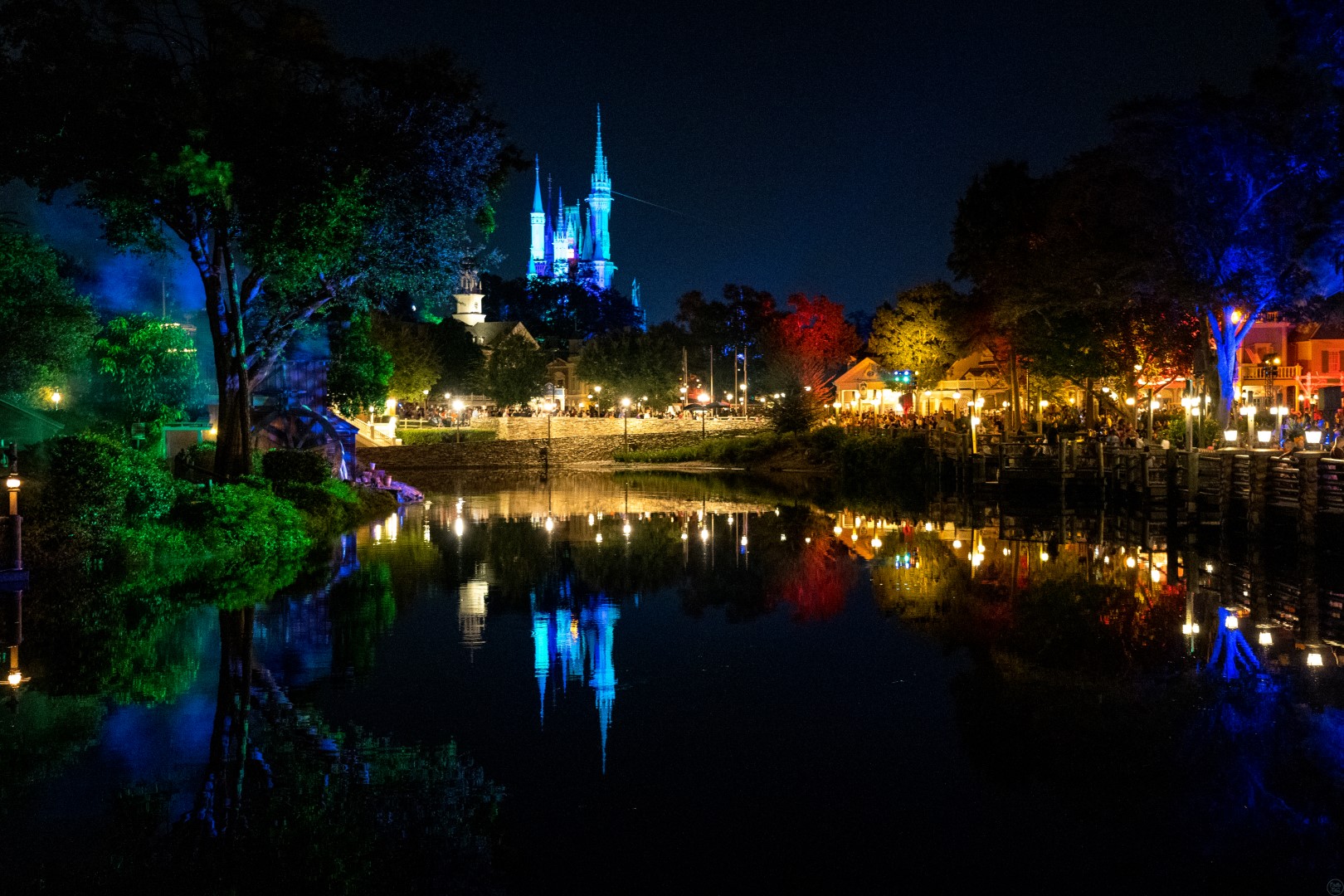 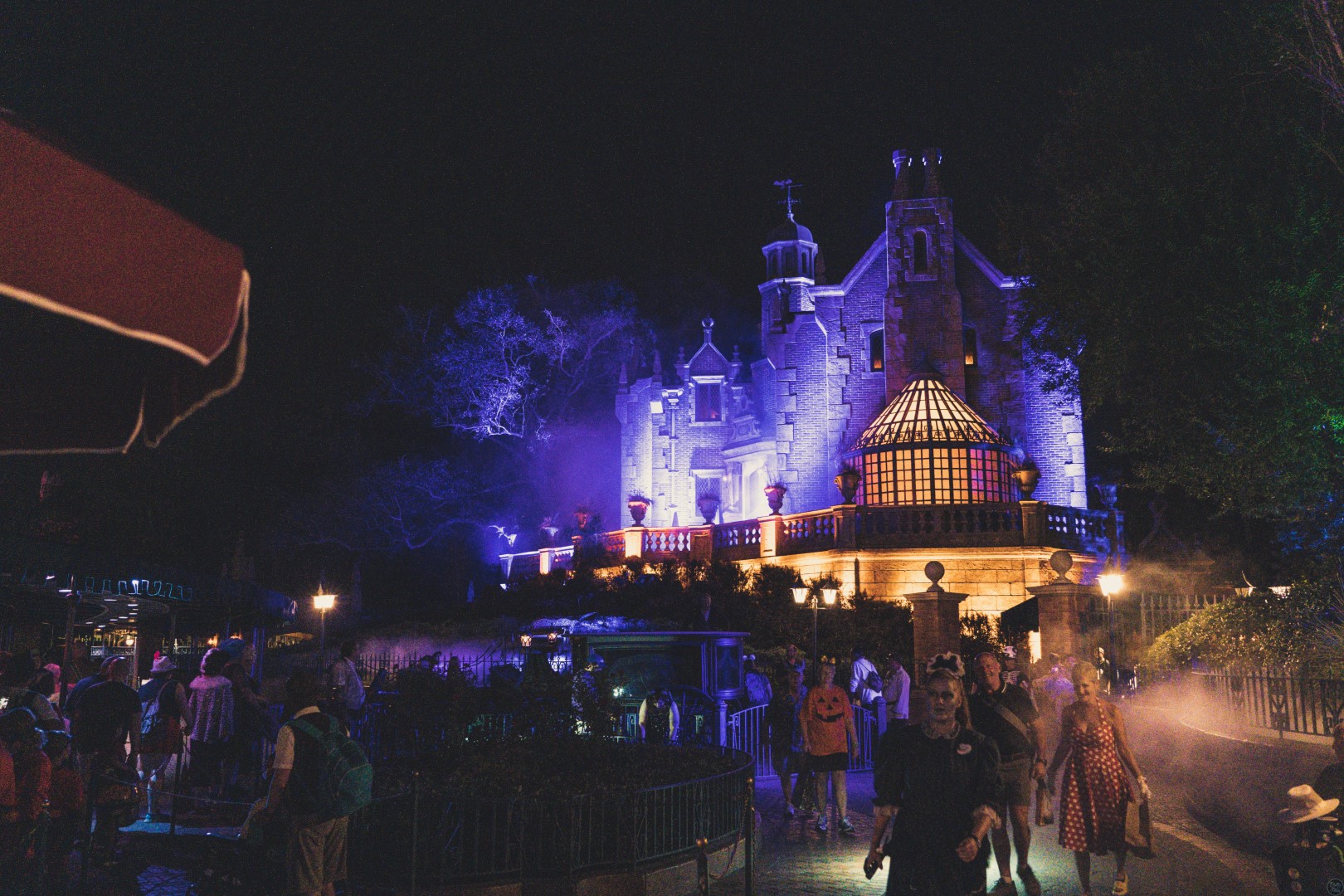 Haunted mansion was on everyone’s priority to do during MNSSHP, legendary overlays. 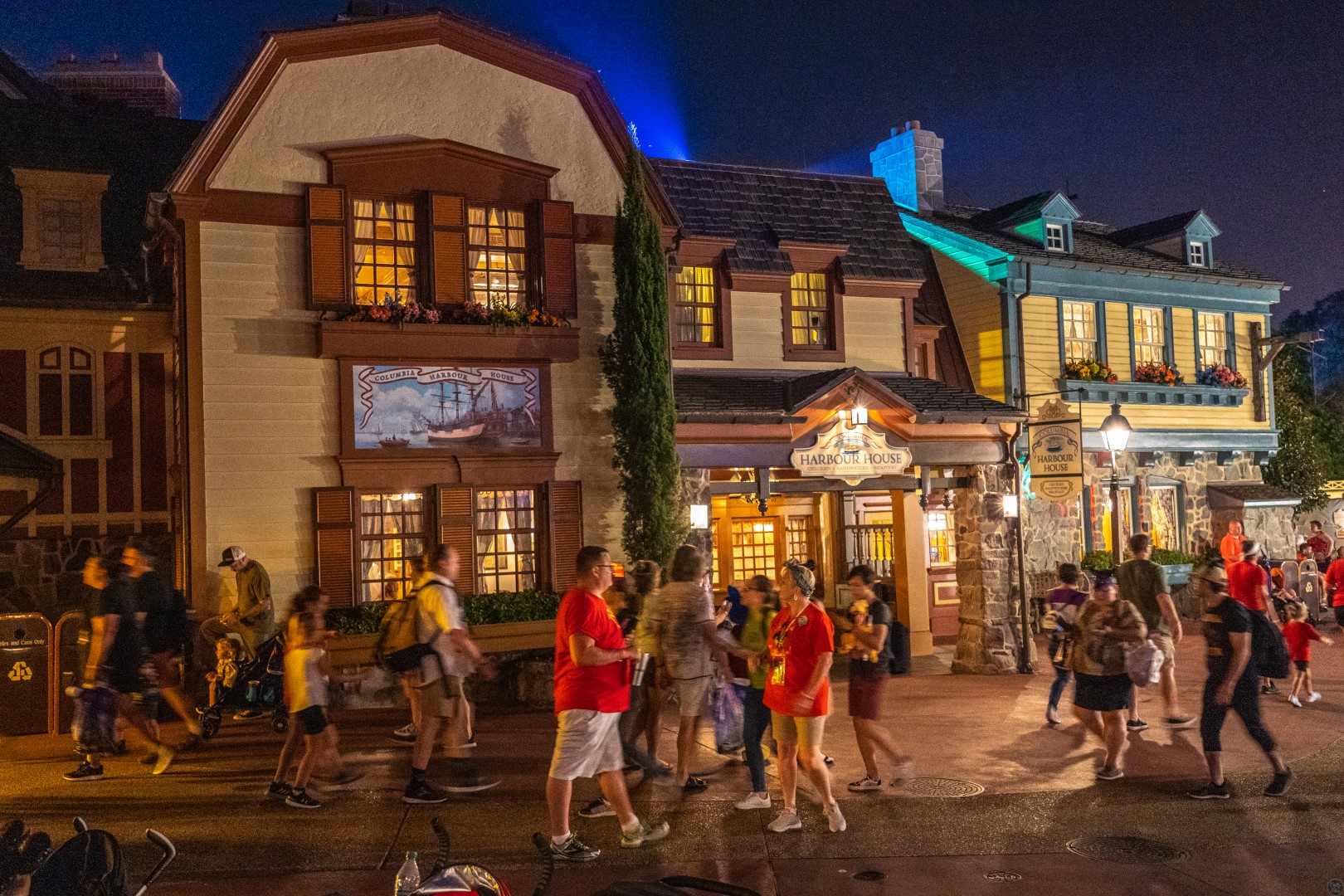 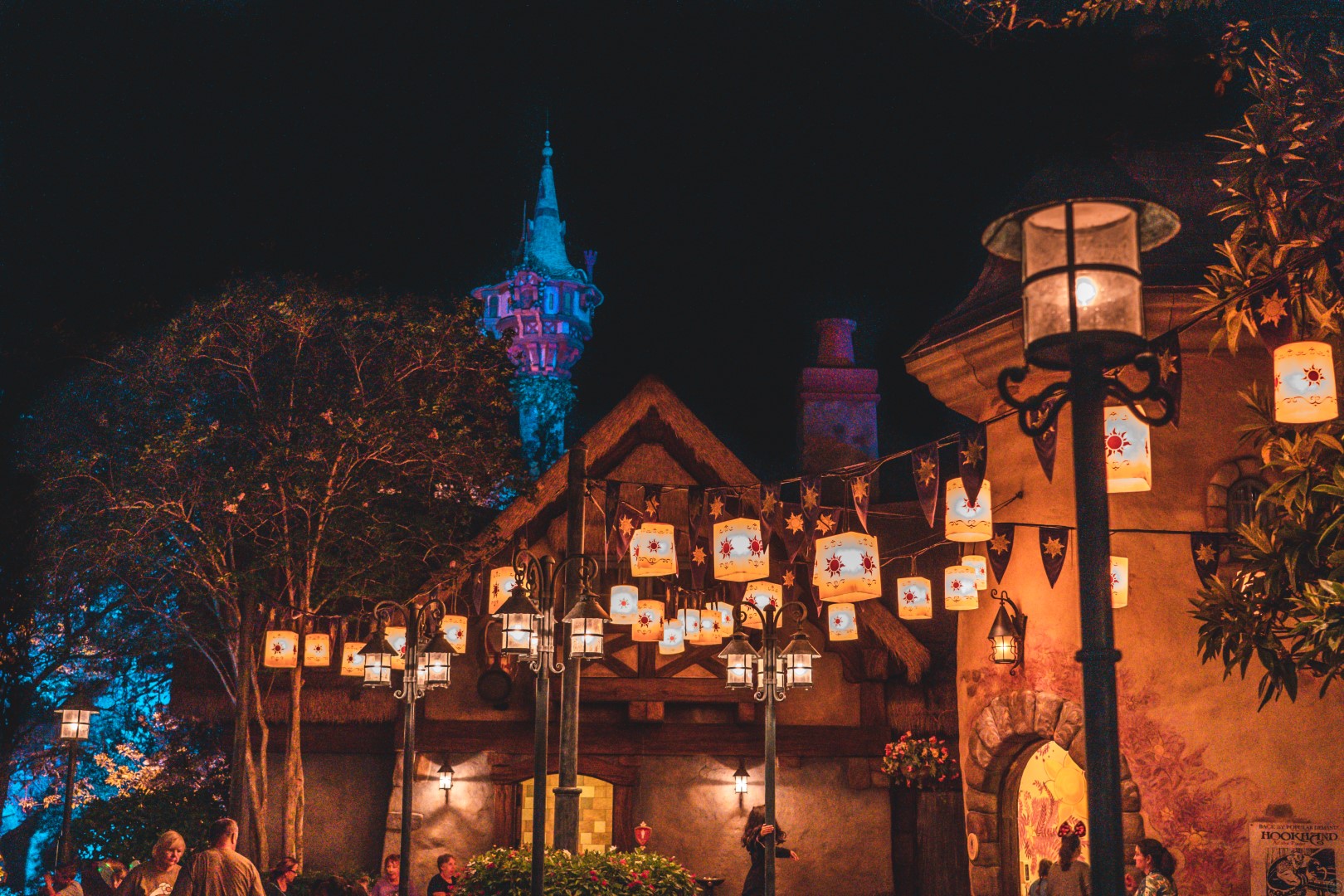 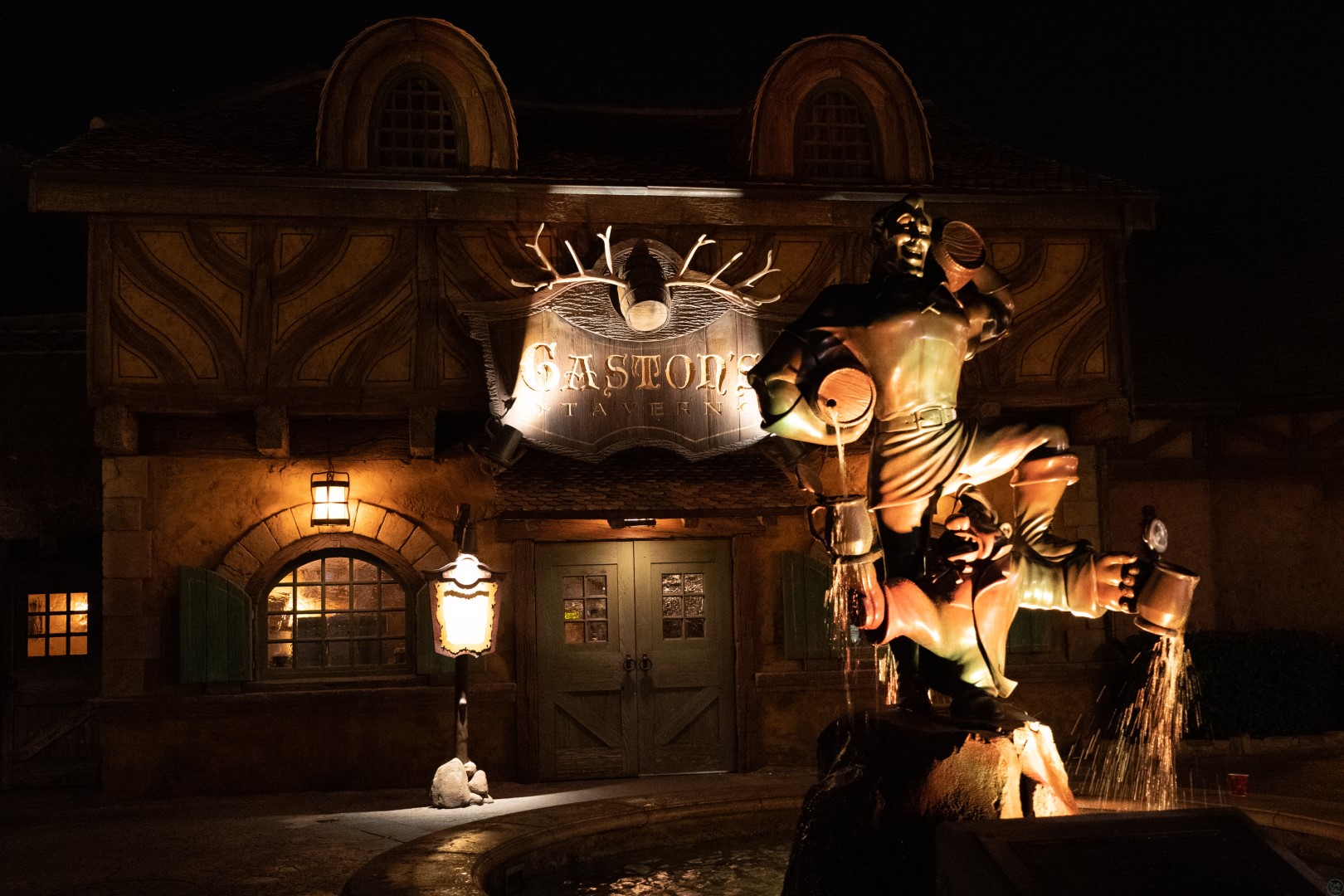 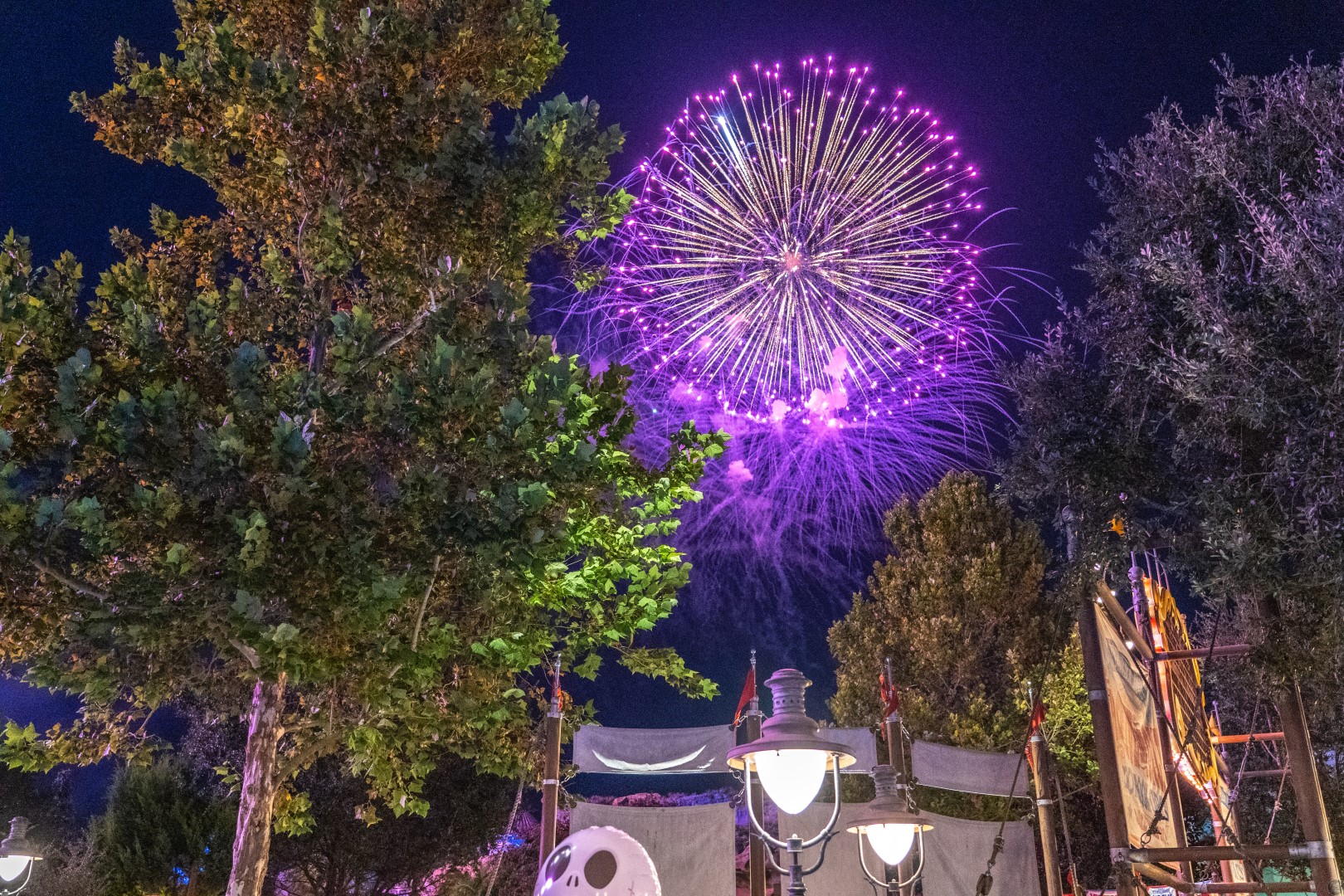 Then there were fireworks like every other hour or something! 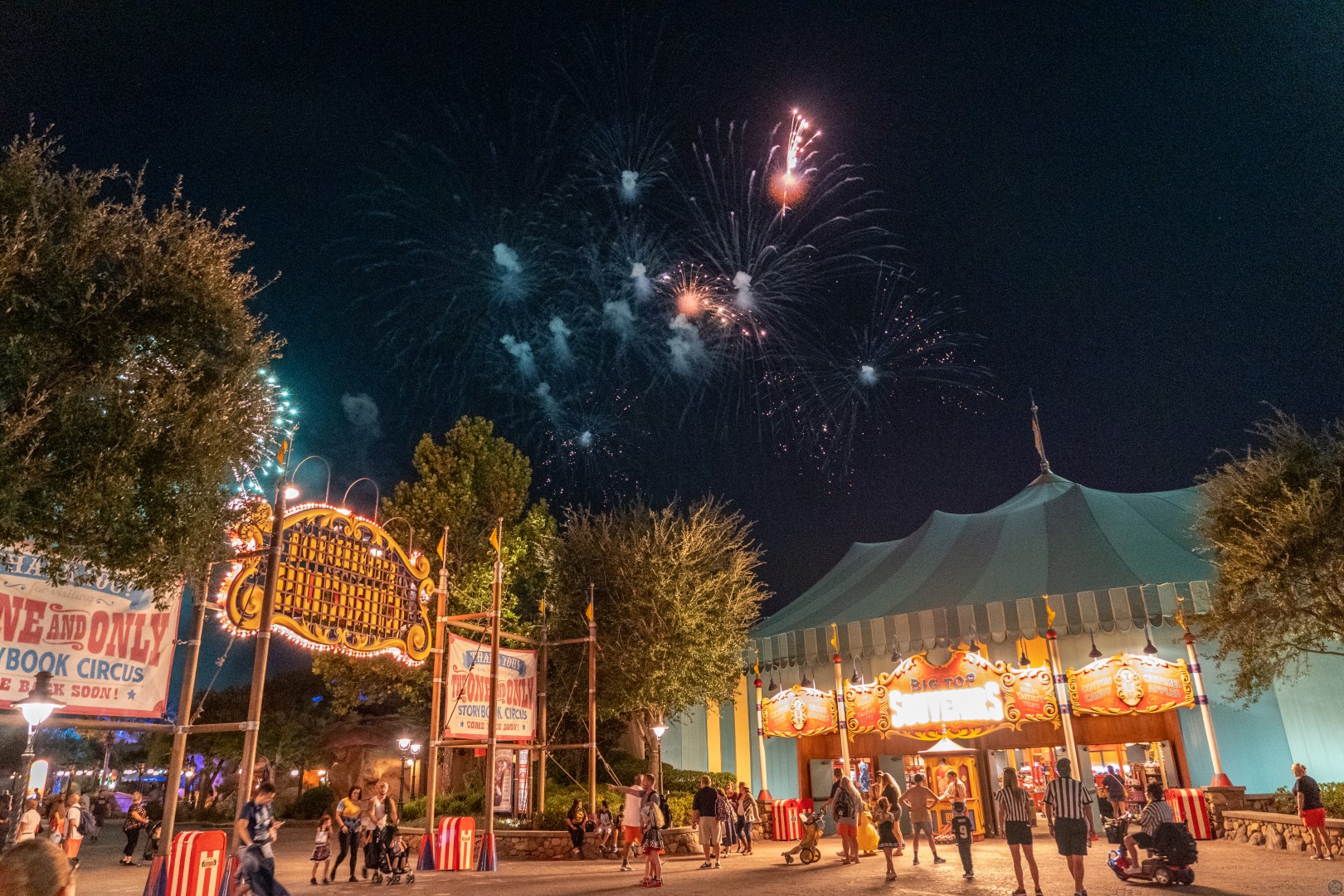 I was like this is a good shot, but then the fireworks didn’t come out. 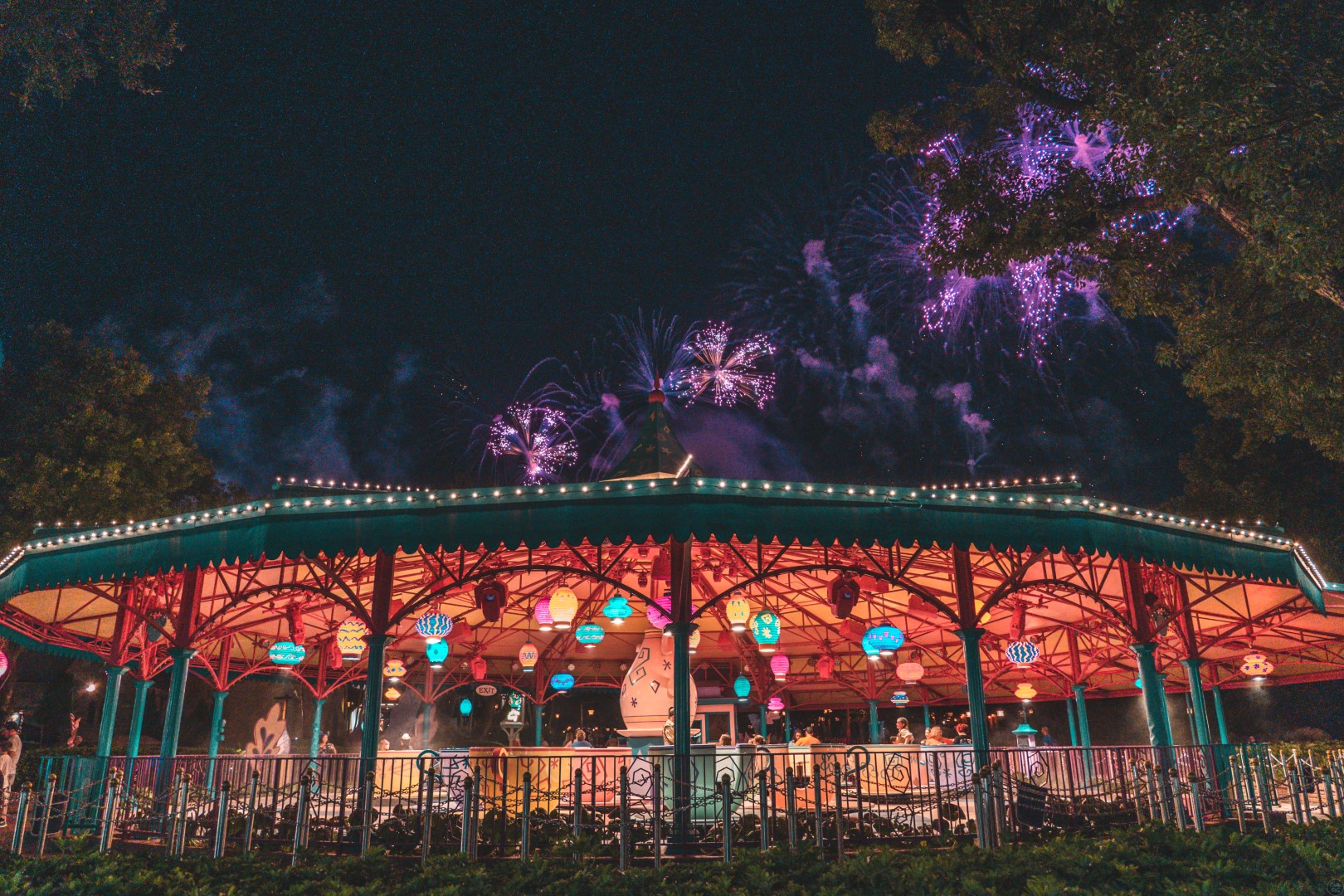 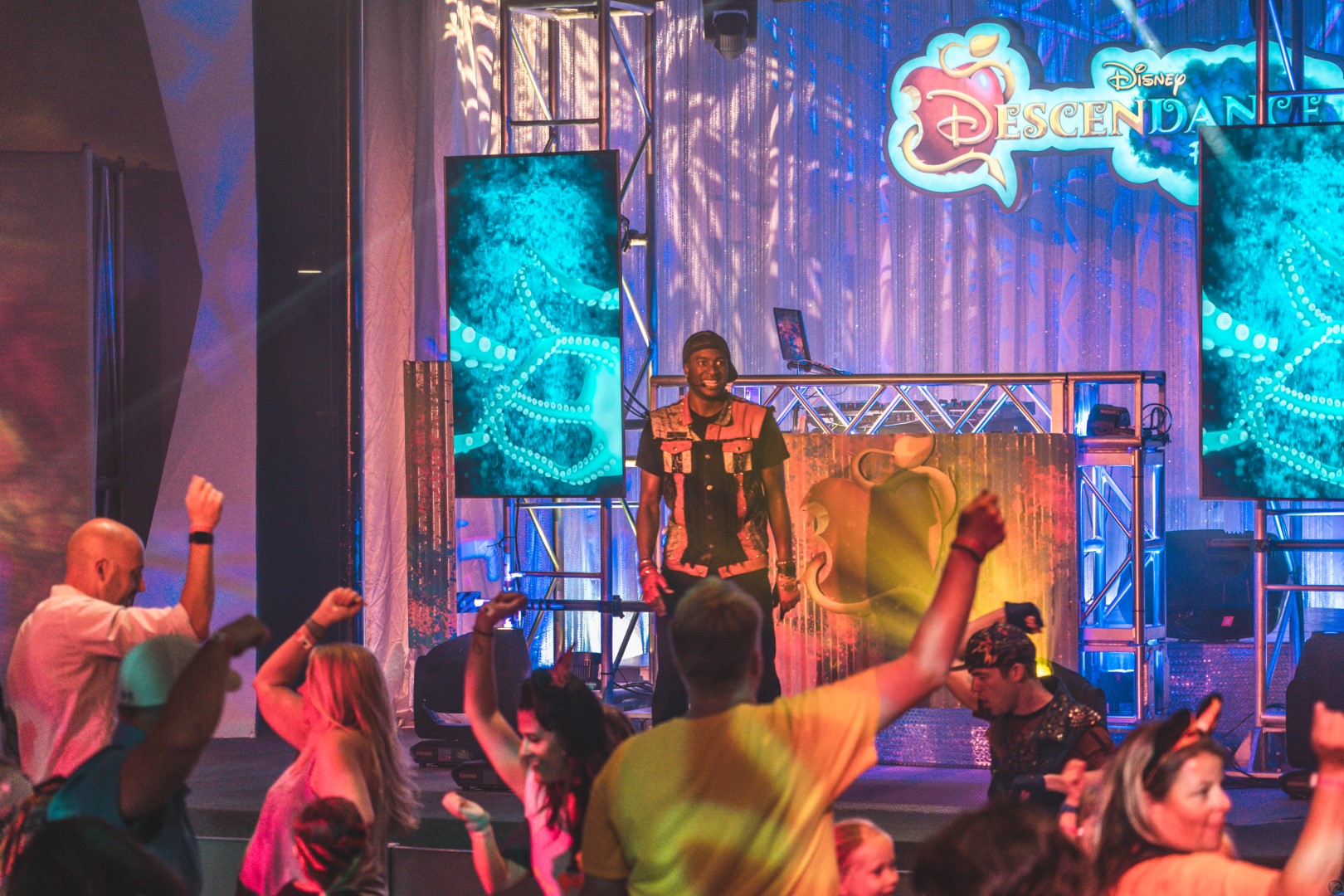 This guy was turning up with kids at 11PM 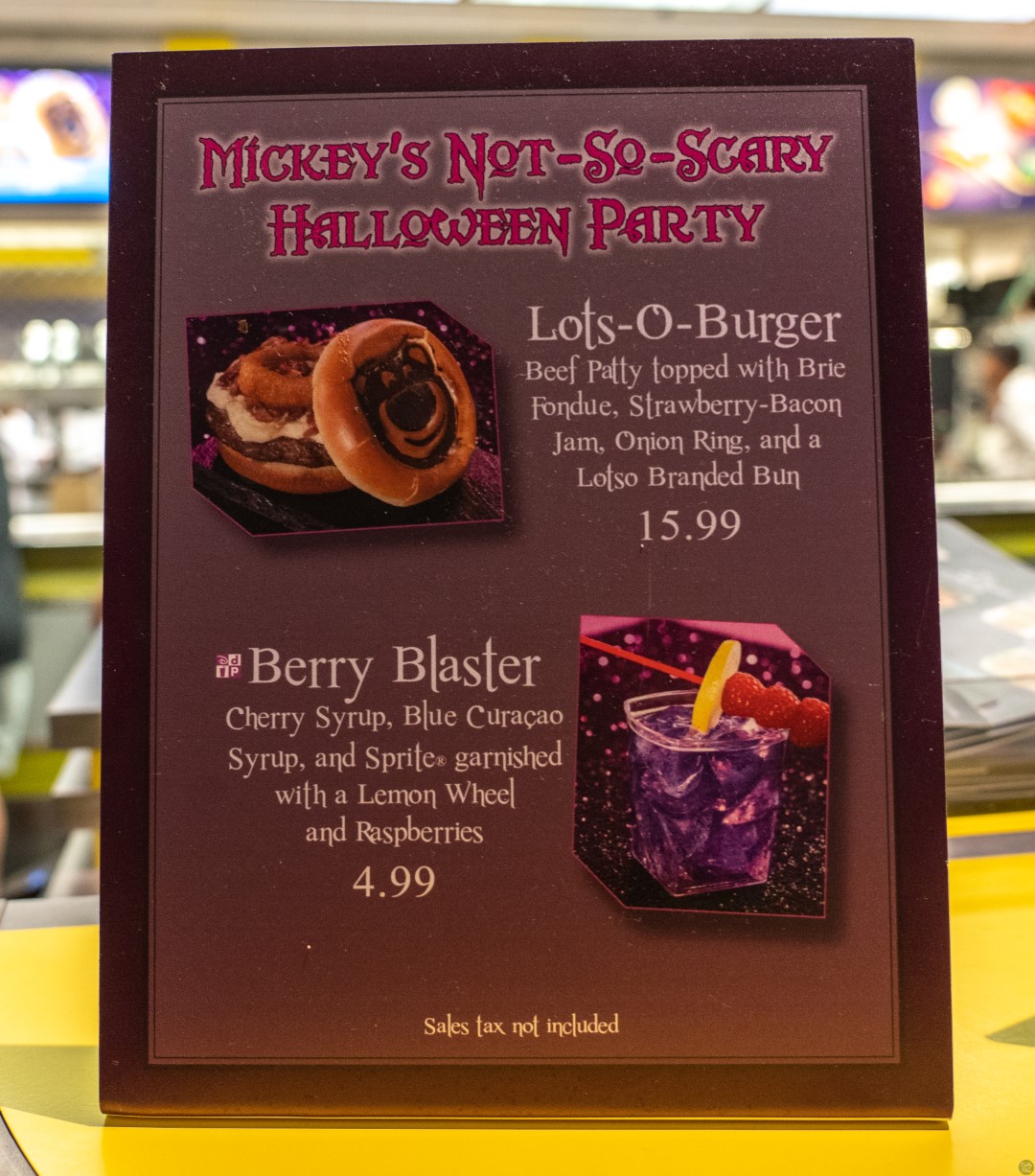 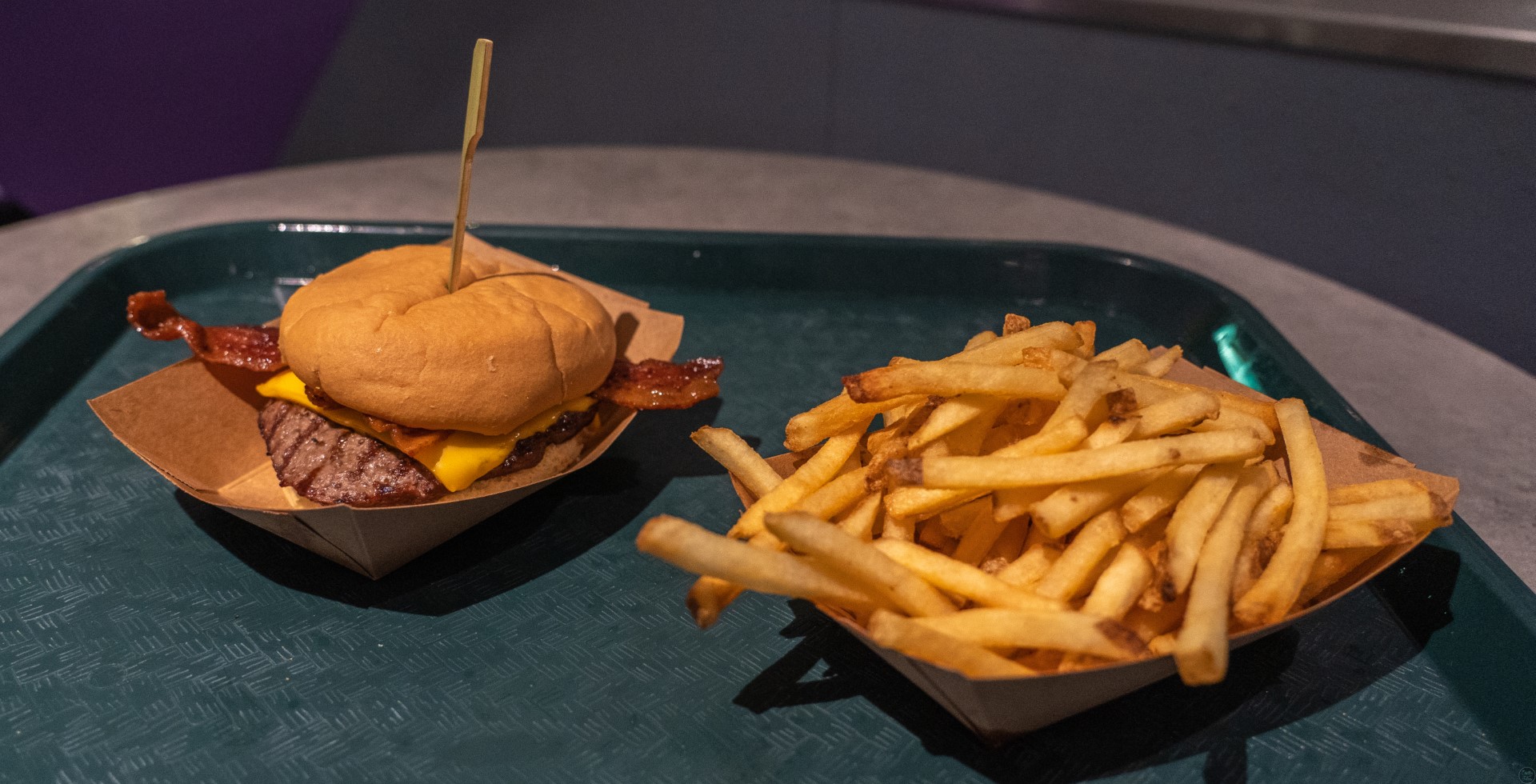 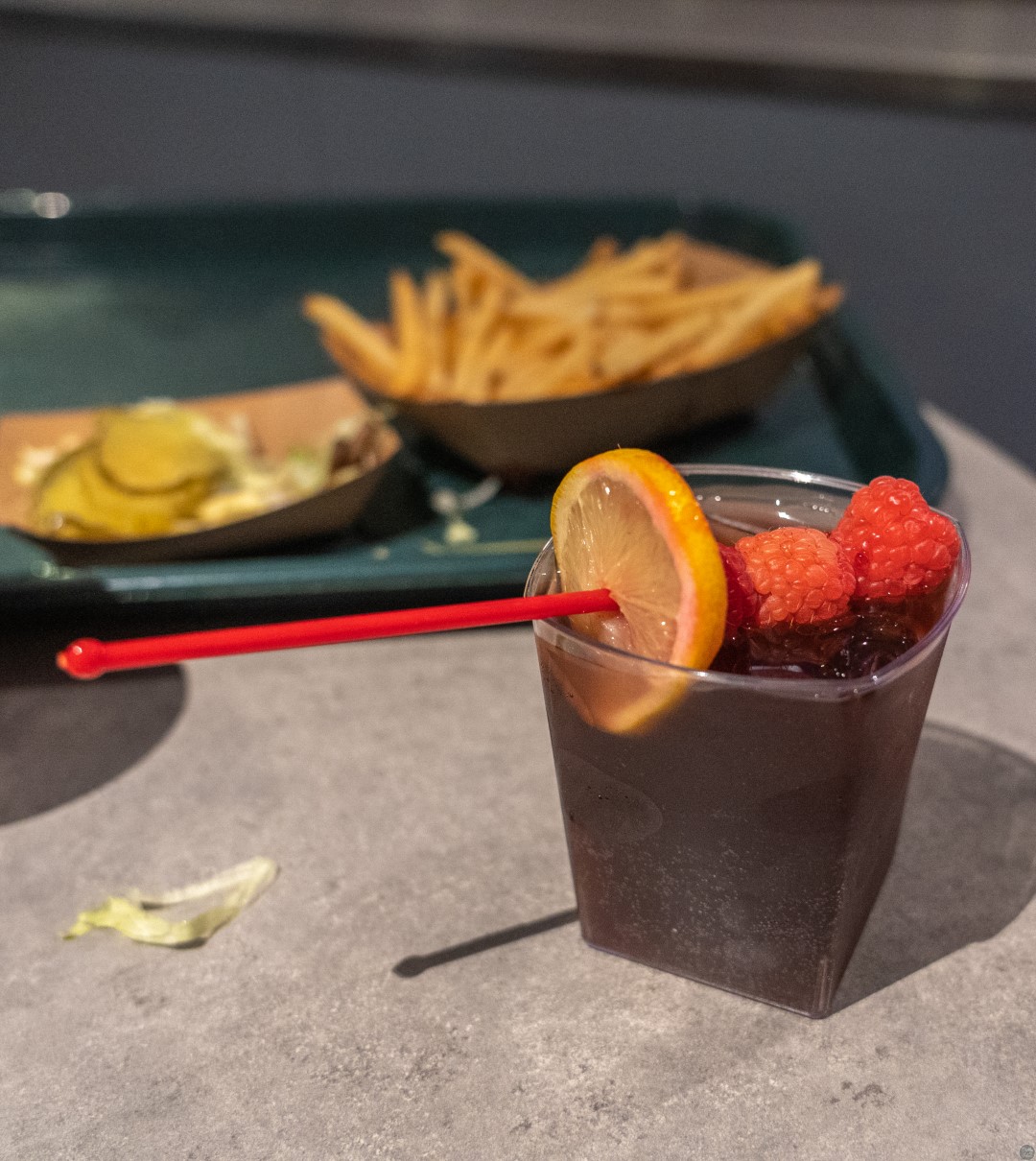 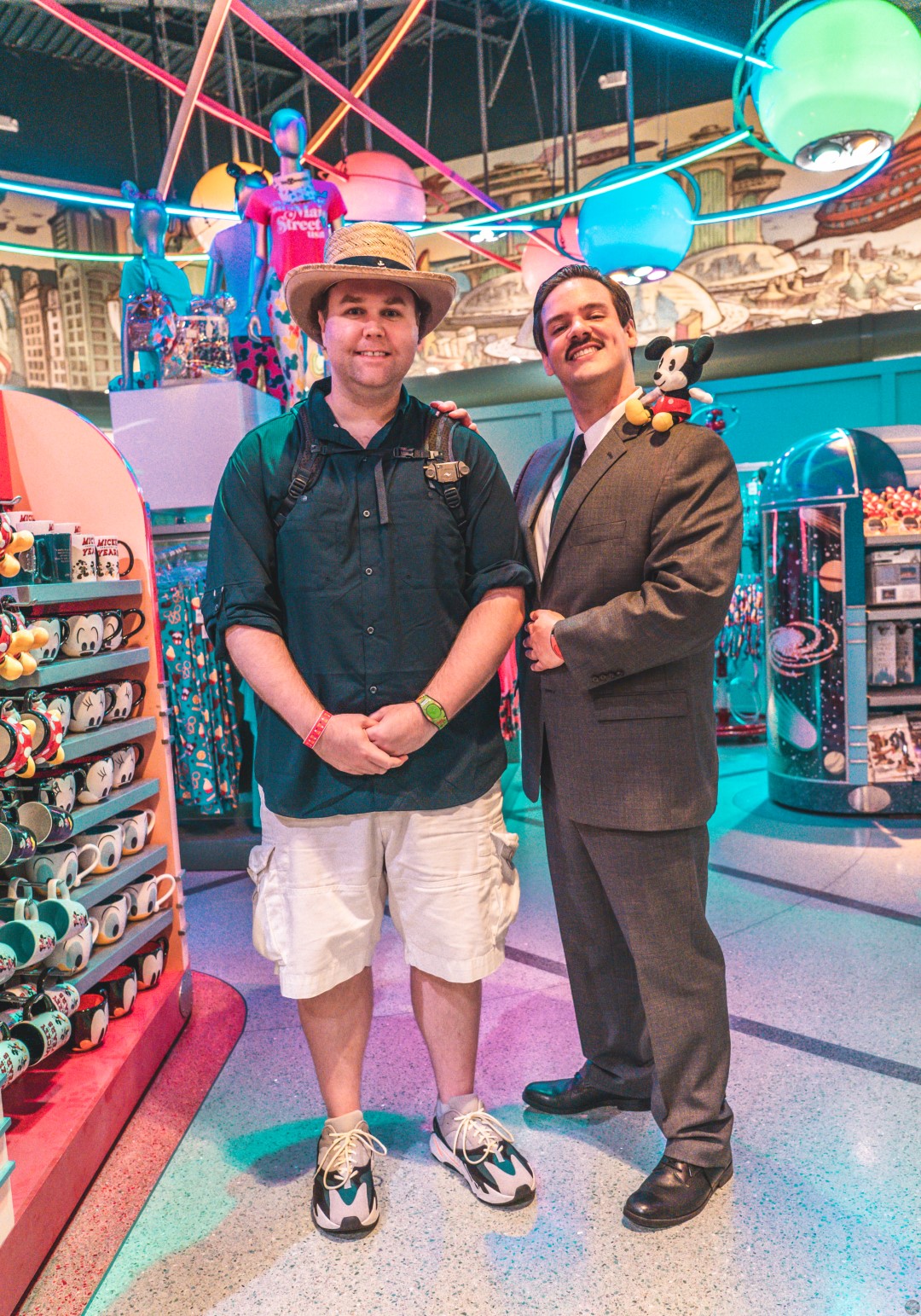 I fucking met Walt Disney yo at MNSSHP. 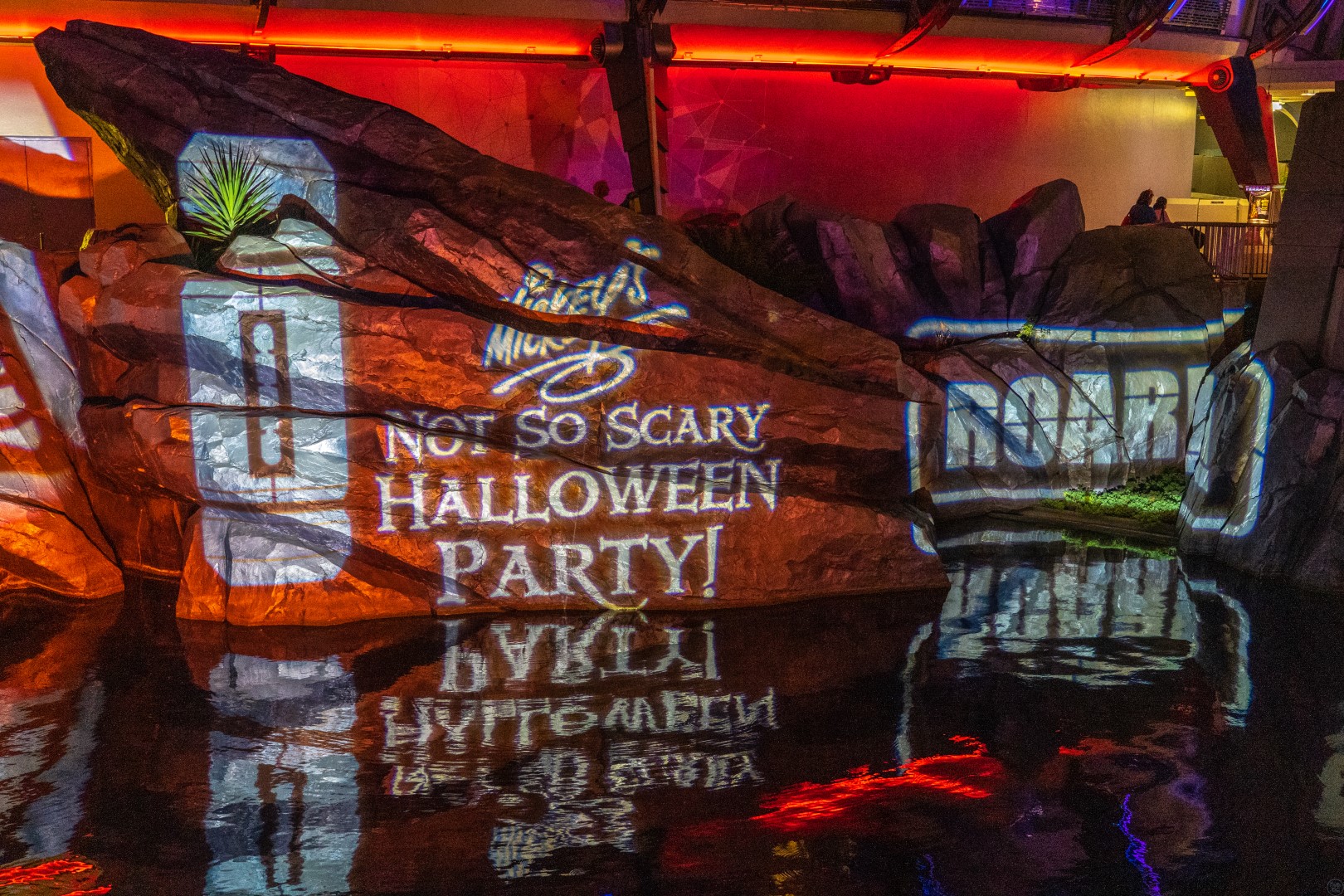 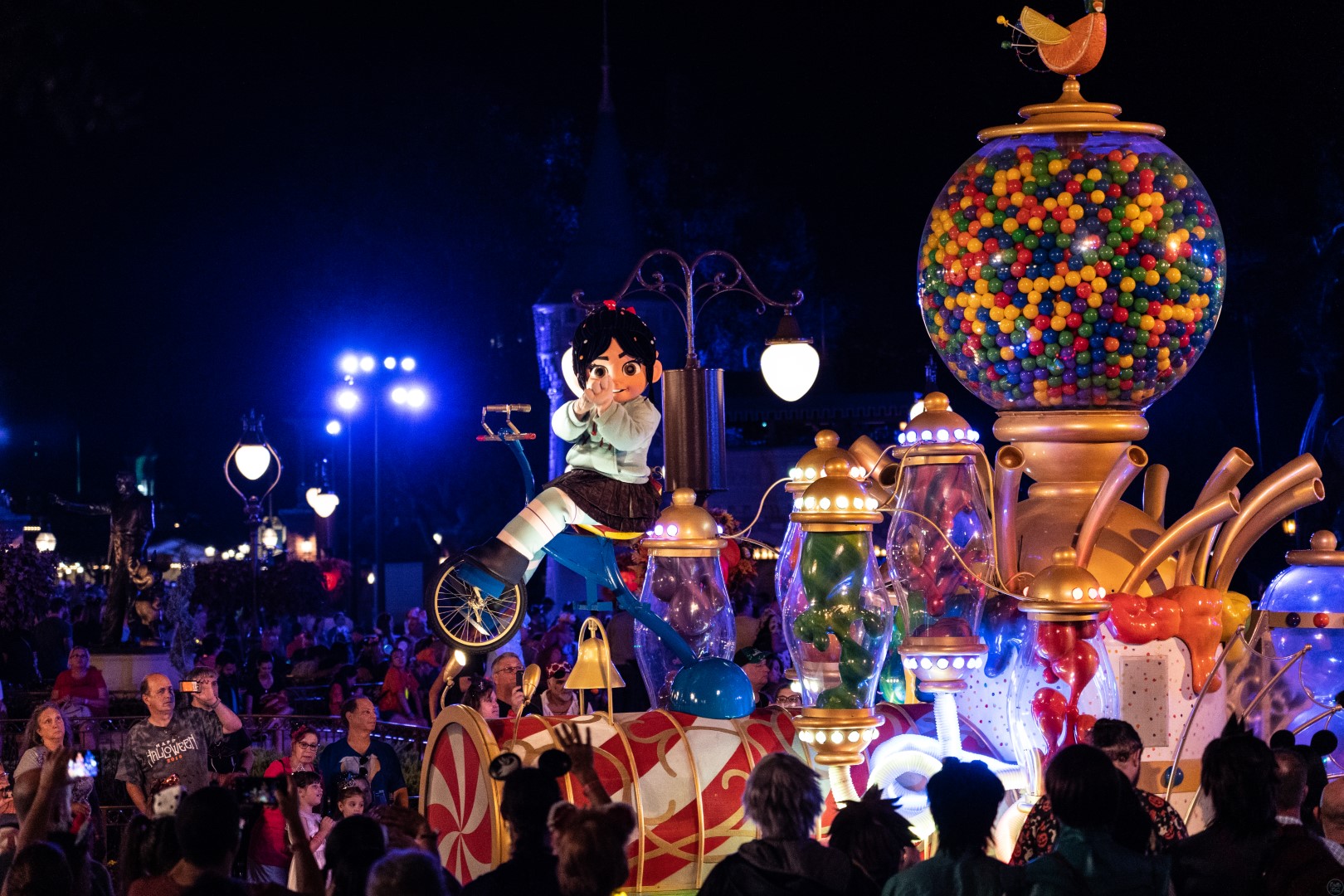 PENELOPE PITSTOP WHAAAAT she looked at me

That’s it for MNSSHP, if you enjoyed it check out the blog earlier today at Animal Kingdom below! Thank you! Until next time, final thought: Go do MNSSHP