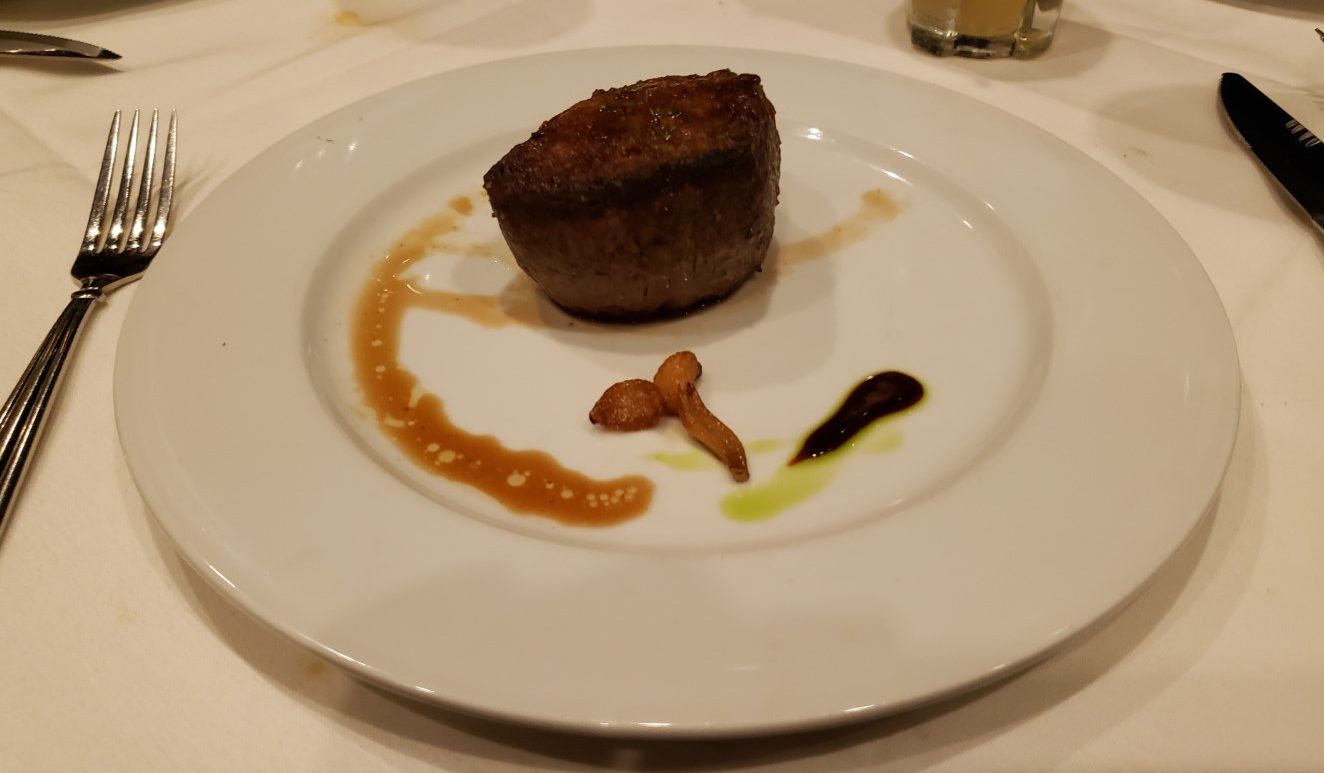 The Best Filet Mignon Chillin has ever consumed. 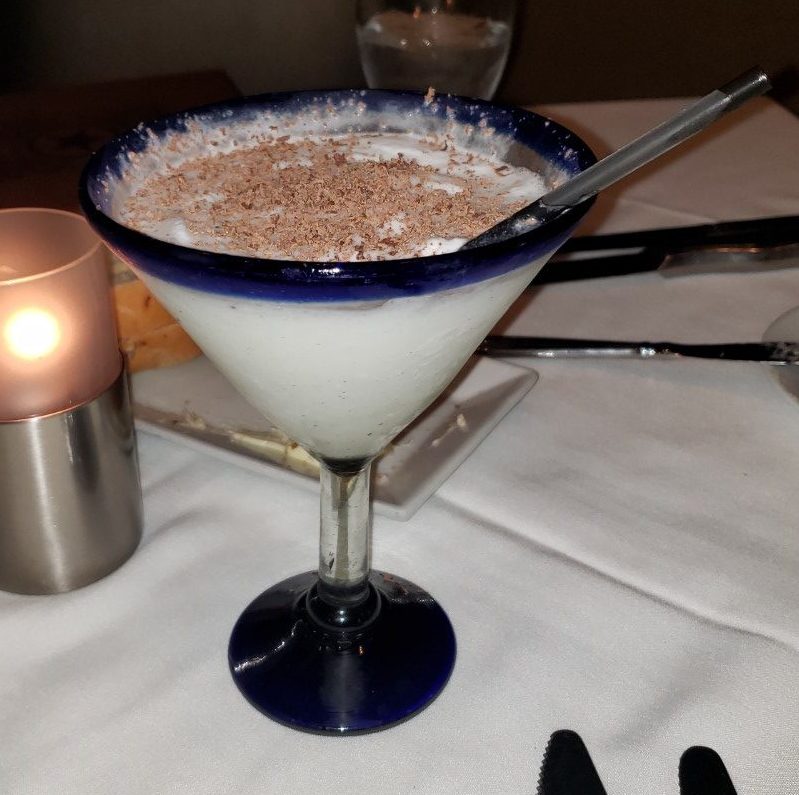 So it’s been a year or so since I’ve been here  but it’s still one of the best filet mignons I’ve ever had. I’ve ate filets around the damn globe now and there is something about this Texas restaurant that produces the best fucking filets. I have no idea what it is and I would love to say Corpus Christi doesn’t know what there doing but I am constantly being remided anytime I have a steak elsewhere. If your in the area, trust me… it’s worth it. Also they still have a drink called the Almond Joy that is the best tasting thing ever.

Had to go with some toasty hash browns!!