Had a quick work trip to San Antonio, Texas and decided to stay on the boardwalk at the Omni La Mansion which is a pretty sweet hotel. The management is great and took care of a minor issue I had with overnight parking. The rooms are spacious and have every amenity you need. Make sure you get a river view (that’s when it’s worth paying for). It has a very historic rustic charm to it and sights of a old church by the pool. Everyone was friendly and super perfect access to the Riverwalk.

Not a bad spot, cool drinks, decent sushi, but horrible location. If this was on the South Side I’d be there everyday. They were taking temp checks at the door, some just bypassed it. The drinks were interesting and fun, the service we encountered was subpar- forgot multiple things during out visit.

I’d revisit if in the area, unaware of gluten free or what gluten meant. Brought my own soy sauce.

Thought it was going to be packed on July 4th for COVID reasons but wow, the most dead I’ve ever visited the park. We just came for a quick weekend trip and explored Universal + Stayed at the Cabana Bay Resort which was awesome. The food + service + amenities were all 5 star! Would go back here for sure if visiting Orlando and not Disney, check out my full gallery below.

END_OF_DOCUMENT_TOKEN_TO_BE_REPLACED

Flying during the Pandemic, May 5th!

First flight after Austria and it was a totally different experience! I have never seen IAH so dead in my lifetime, totally awesome adventure. I just chilled the entire time, the flight was partially full and United never really “separated seats” I think it was all a publicity stunt, doh. Check out the adventure below and all the planes parked.

First two BBQ’s on the Weber!

Finally put together a Weber grill I got for Christmas awhile back and it ended up being a champ. Turned out pretty damn good, gluten free all the way. Those little grills can stir up some magic in a matter of minutes. 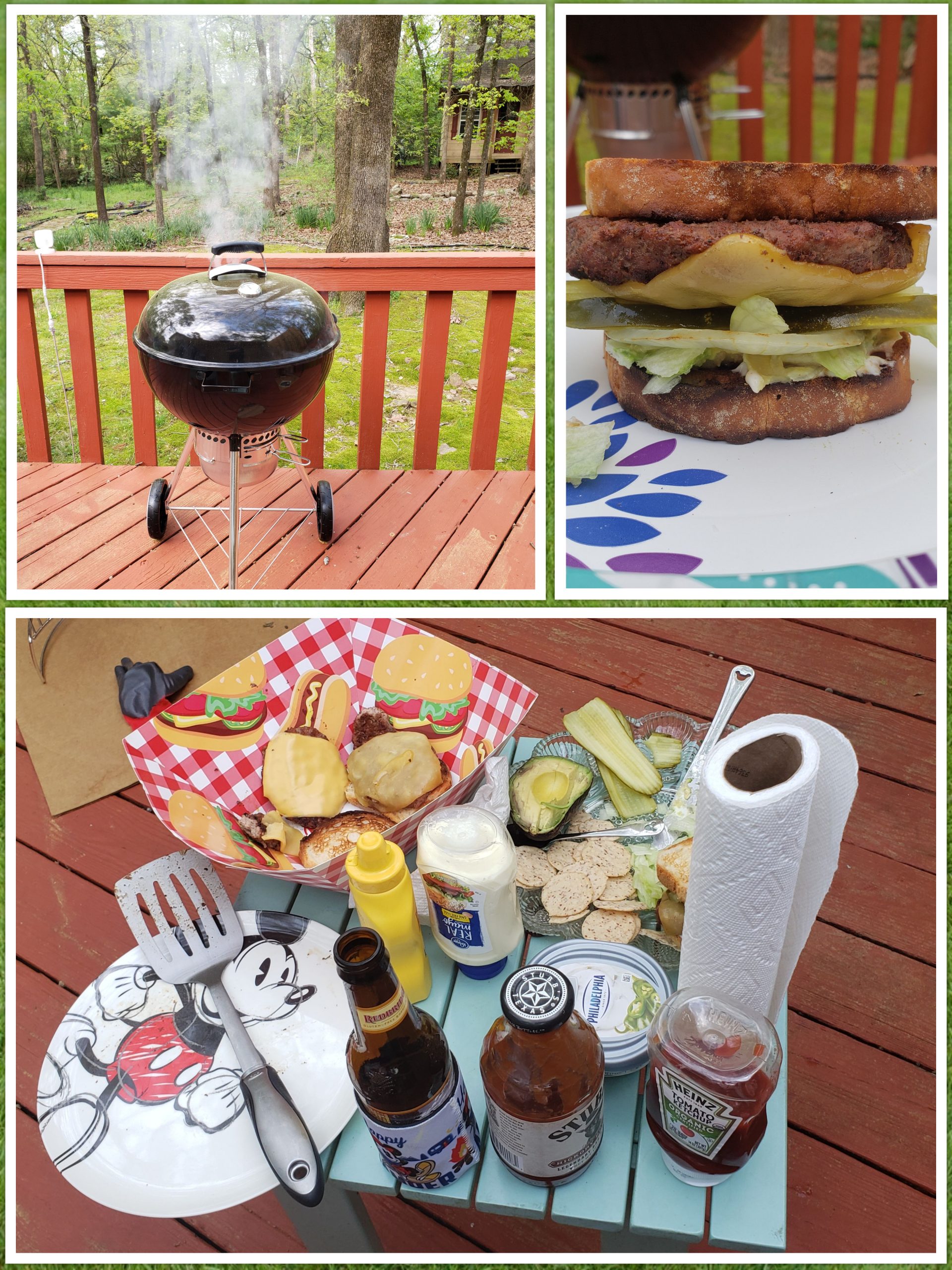 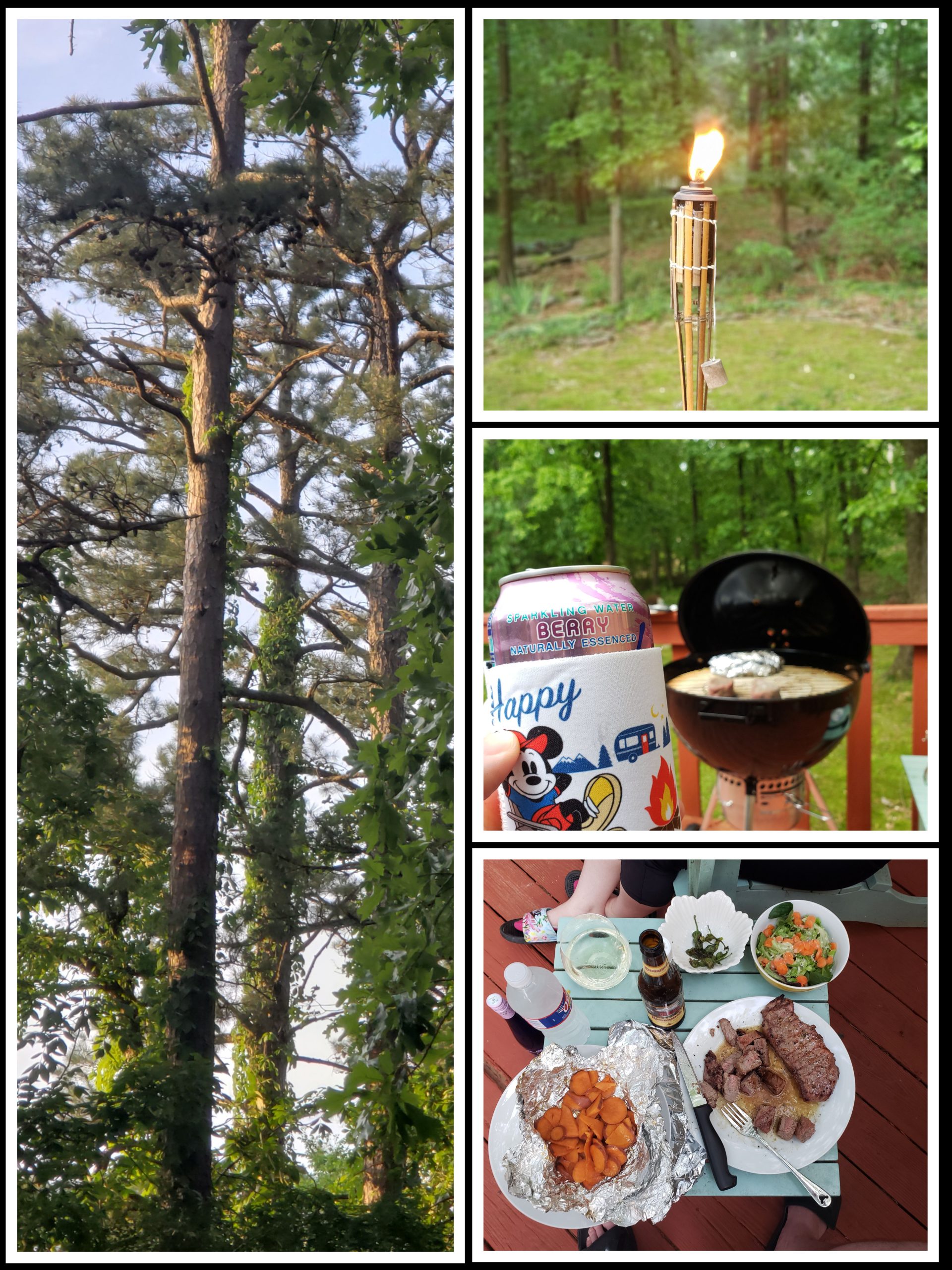 Happy New Years from Chillin! Spent the week working at the bar, taking care of business and throwing one hellava party! One of our friends made some badass tomohawk steaks and enough white claws to be the law. See you next year! 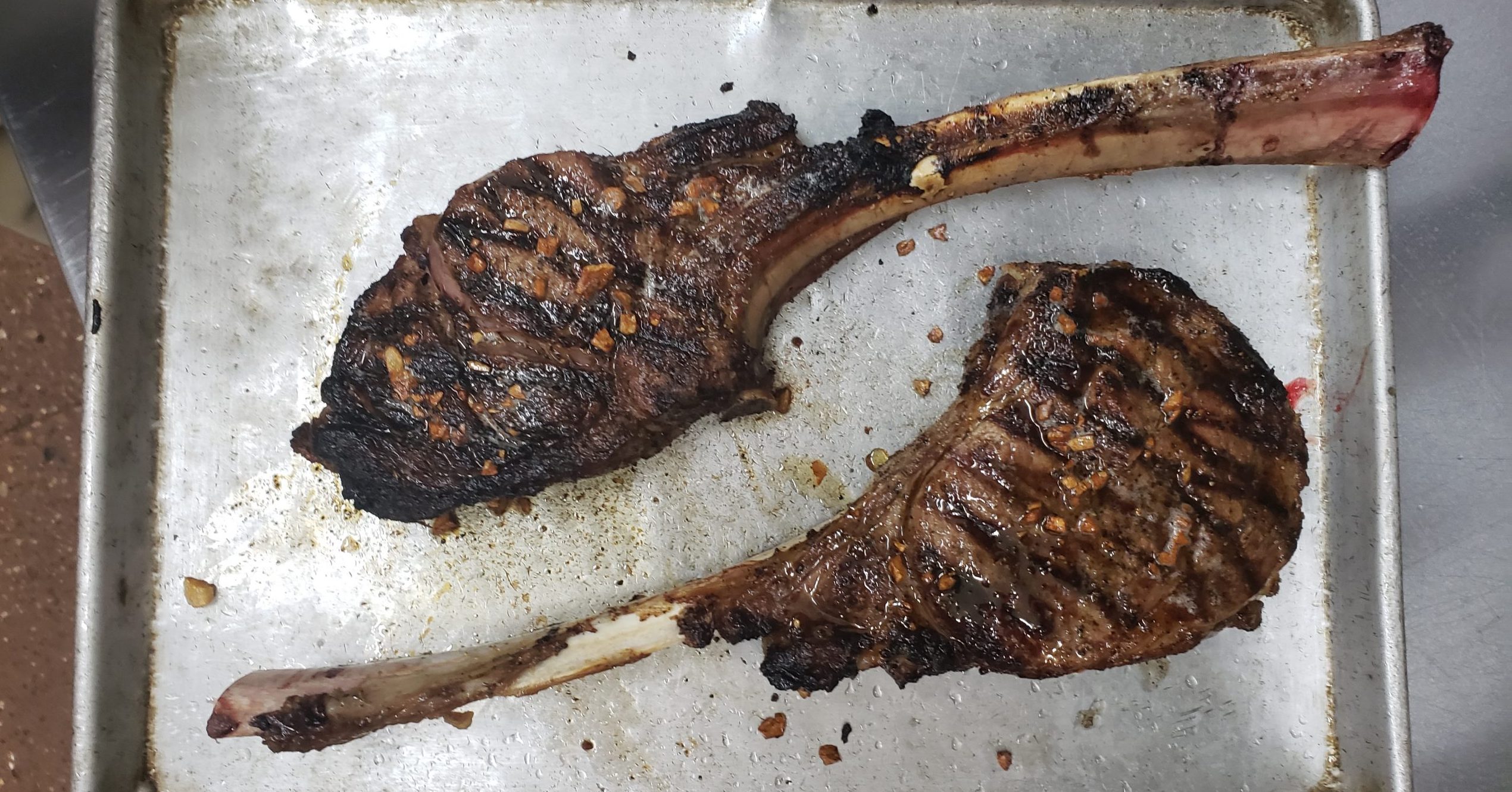 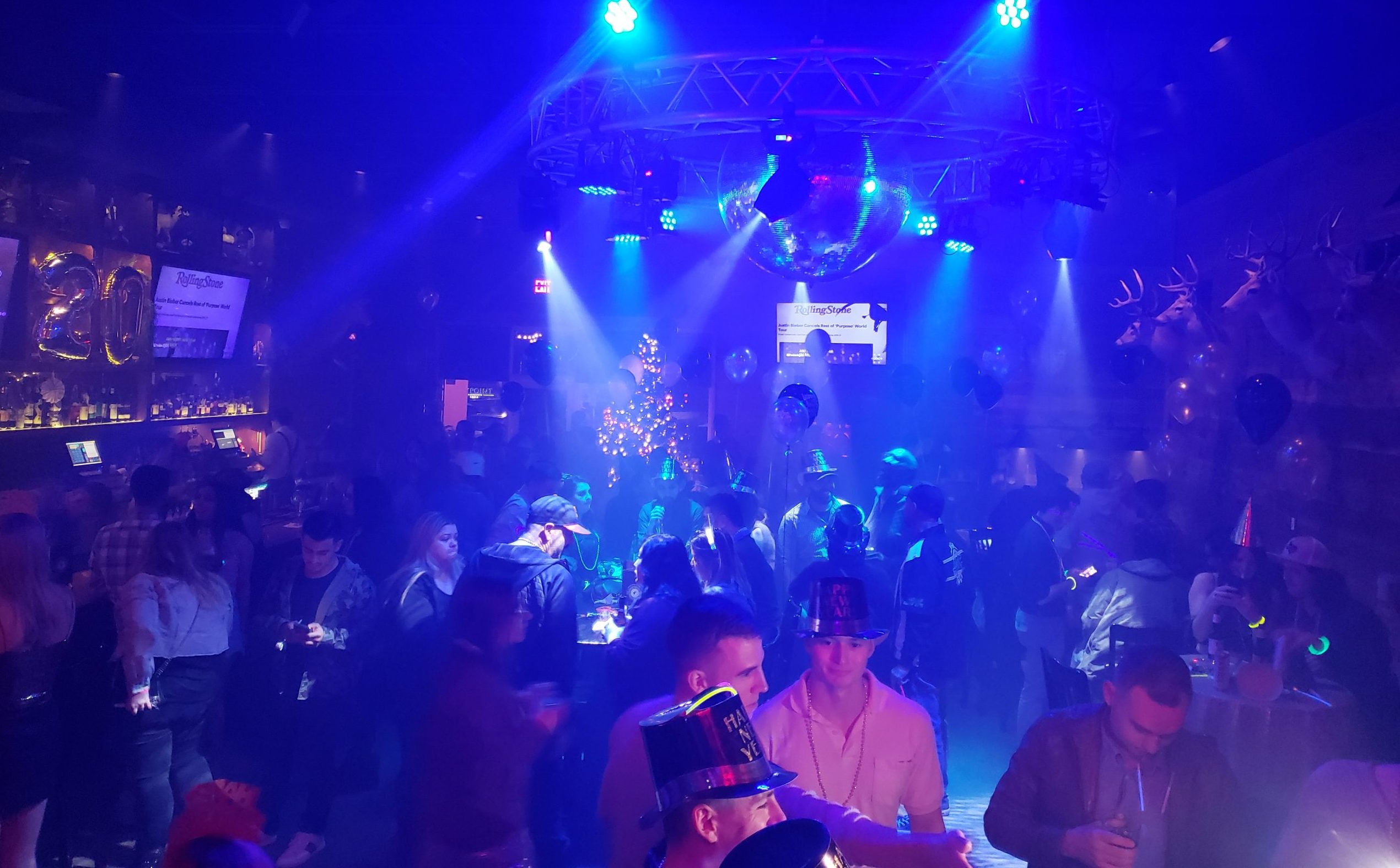 The day has finally come, a trip to London, Paris, and Disneyland Paris! I am excited to say the least, we are flying out of Memphis as it’s cheaper and it’s a small Air Canada Hub. We opted to stay at the Graceland Hotel in Memphis that Elvis lived on, it was awesome. Also got a glimpse of them filming a new hallmark movie “Wedding at Graceland 2”, that was magical enough to see a live set before another magical trip to London! Here we go.

Graceland Mansion! We didn’t have time to take the tour but next time! We did have some peanut butter and jelly sandwiches that were free.

END_OF_DOCUMENT_TOKEN_TO_BE_REPLACED

Had a fun week field trip with the lady to Boca Raton, Florida for a conference. Got to spend my days wandering the Waldorf Boca Resort, driving around, checking out antique shops, boats, and I hit up the Palm Beach Zoo! The Palm Beach Zoo over the Miami Zoo was a tough decision, they were both same distance but the Palm Beach Zoo had some drama. A tiger killed a Zoo Keeper and also recently before I visited a rare monkey was jacked and they offered like $100,000 reward for it. So I had to go this Zoo because I’ve never been to a Zoo where someone was killed by an animal.

So we landed at the Ft. Launderale Airport which was super busy and kind of like landing in Mexico had that beach vibe feel to it. Also getting just to the rental car port was wild! This place was the busiest outside the terminal I’ve ever seen any airport, I felt the Disney air but so close but so far away.