Sales of organic foods are growing by 10 to 20 percent each year in the United States. More than 10 percent of fruits and vegetables sold are now organic. By any measure, organic foods are starting to enter the mainstream American diet.

And with good reason. Organic produce often has higher levels of potentially healthy compounds. And organic farms may fare better in droughts, don’t use synthetic fertilizers that contaminate groundwater, and are more hospitable to critical pollinators like bees and butterflies.

What’s more, “the data show that you reduce your exposure to pesticide residues when you buy organic foods,” says organics expert Charles Benbrook. 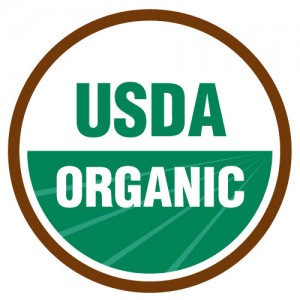 A healthy diet requires more than simply cutting out junk food—it involves getting the most nutritional value out of every bite you take. It takes good food to build a fit body. But did you know that your food choices also have an impact on the environment? If you’d like both a healthy body and a healthy planet, consider going organic.

Definition of Organic
An organic product is raised, grown, and processed without the use of synthetic fertilizers, herbicides, insecticides, fungicides, antibiotics or hormones. Only farmers who produce food according to USDA organic standards and become certified by an independent third-party accredited agent can label their product as “certified organic” (with the exception of very small farms with sales under $5000 annually). The term “conventional” describes non-organic farming practices.

Besides potentially providing more nutrition per bite, organic food may also help you fight off disease. You may have heard of flavonoids, which plants produce in response to environmental stresses, such as competing plants or insects. Flavonoids have high levels of antioxidants, which serve as the plant’s natural defense and help us fight disease as well. Research suggests that pesticides and herbicides interfere with the production of these protective compounds.

According to the 2005 State of Science Review (SSR) by the Organic Center, antioxidant levels are about 30 percent higher in organic food than chemically-grown foods produced under the same conditions. Most antioxidants are found in the peels of fruits and vegetables, but many people cut away the peel of conventionally grown produce to reduce their exposure to pesticides. Since it is safer to eat the skin of an organic fruit or vegetable, you get the maximum amount of antioxidants from your produce when you buy organic.

Scientists now have a better understanding of how disease and environmental toxins are linked and have proven that exposure to chemical fertilizers and pesticides does impact our health. Some pesticides have been shown to disrupt the human endocrine system (which regulates our hormones), while others have been linked to breast cancer, uterine cancer and asthma. 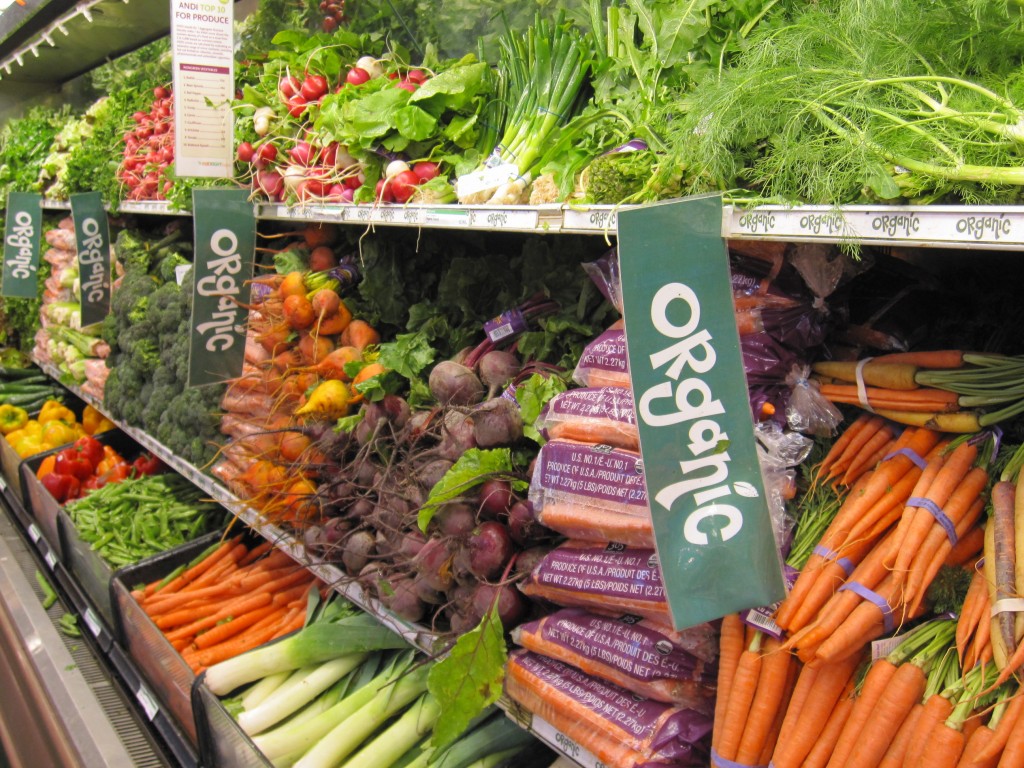