MN Week Day 4: Breakfast at the Lowbrow and Flying out

So it was a cool week in Minnesota I have to say, saw some things I haven’t seen and experienced a new culture around Mall of America’s atmosphere. However Mall of America was shit and wasn’t as cool as I thought it would be. The upside was the Zoo & Como Park which made the trip worth it and hanging out with family. If your looking for a vacation and Mall of America is on your list I’d say skip it and go to Galleria in Houston or Dallas, much better mall and A LOT more things to do. Forgot how good Texas has it sometimes. The weather is the only upside of doing things in Minnesota since I love the cold.

The Lowbrow, Minneapolis, Minnesota.
Review below:

Had great reviews, however Lowbrow was a hipster shithole.

Used my trusty yElp app to find the best gluten-free friendly restaurants around. I stumbled upon the Lowbrow as a high rated establishment with brunch, beer, and a wide variety of menu items to chose from. The service itself and a few food items were the reason for 3 stars. Of course they were pretty busy, there seemed like there was no AC. The table didn’t have napkins, had to ask for them. Our waitress seemed like she was having a rough day and kind of treated us like peasants. 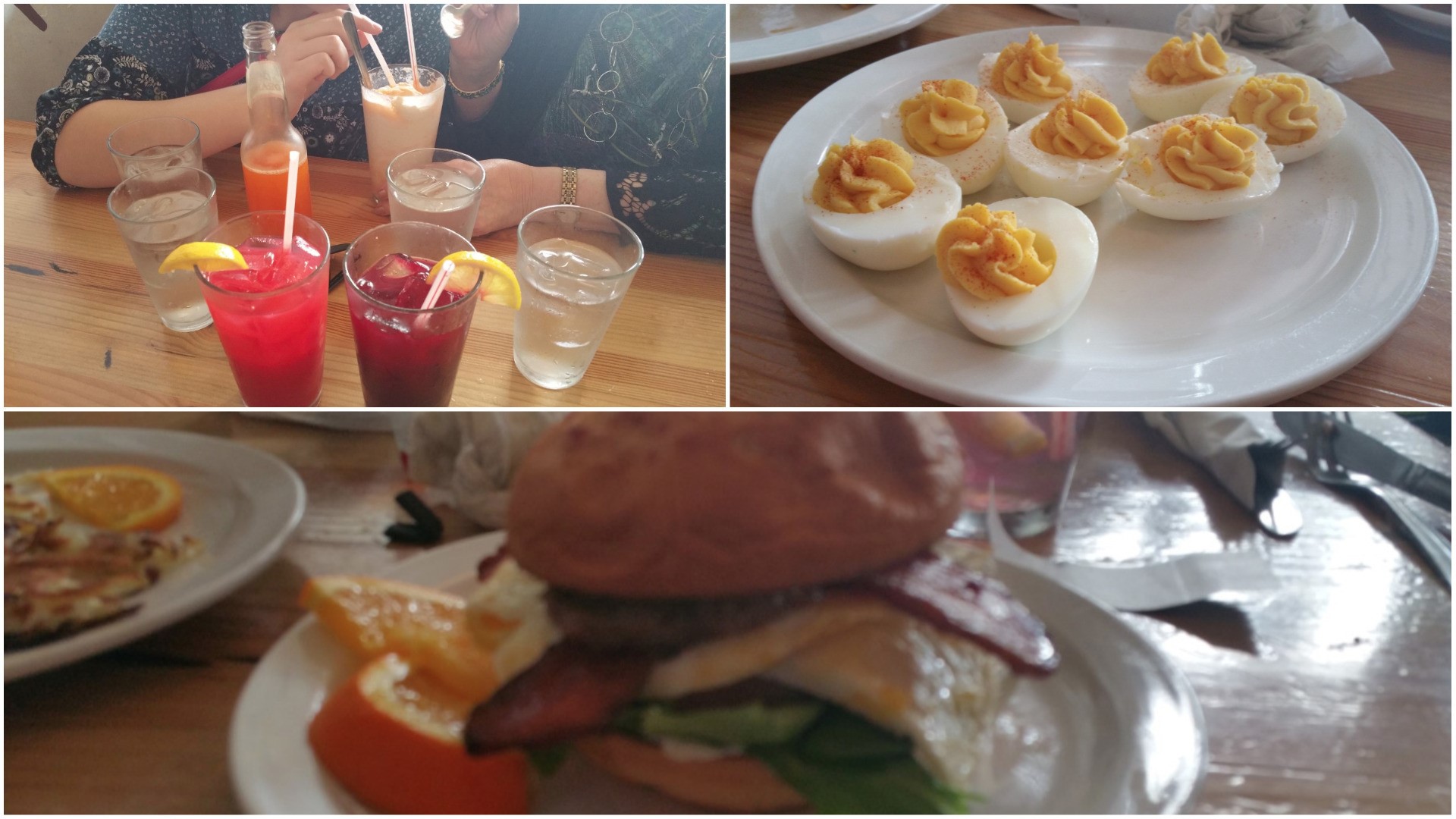 It took about 25-30 minutes for our order to come out. Our drinks also remained half empty half the time and no one to refill, or ask to refill. We ordered some deviled eggs appetizer and a Elvis sandwich (gluten-free). Now be warned the gluten free bun is complete garbage (points for having a gf bun). However it falls apart before you can even pick it up. It’s one of the worst gluten-free buns I’ve ever experienced and I’ve tried over 10 different brands. I also got the egg sandwich with sausage, bacon, tomato, and some mayo I believe which was tasty and pretty good but nothing impressive. Our hash browns for both of our orders were completely raw underneath like they forgot to cook them on both sides. After waiting 30 minutes was not about to ask this waitress for new ones. If I lived in the area I’d probably come back, it wasn’t that bad.

Flying Out: Quick layover at STL Airport which is also a shithole. Better then Lowbrow I’m sure of it, however they do have a frozen custard machine which is awesome. 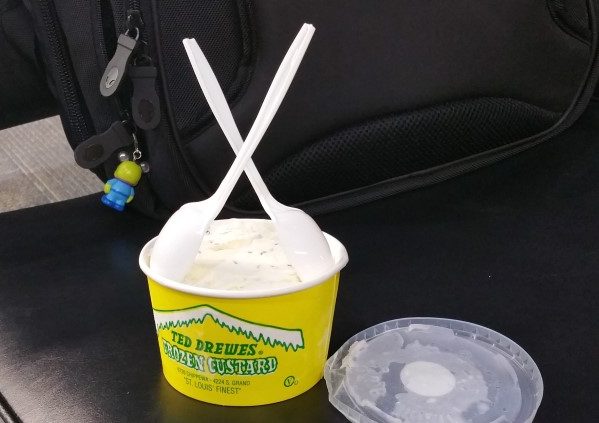 the toasted yolk in houston, tx

Had some business in Houston and was heading up to the Woodlands to hit up an antique mall and used Yelp to find the best brunch spot around, was pointed to the Toasted Yolk. This modern day eatery features a full bar, ample seating, huge parking lot, and great staff. 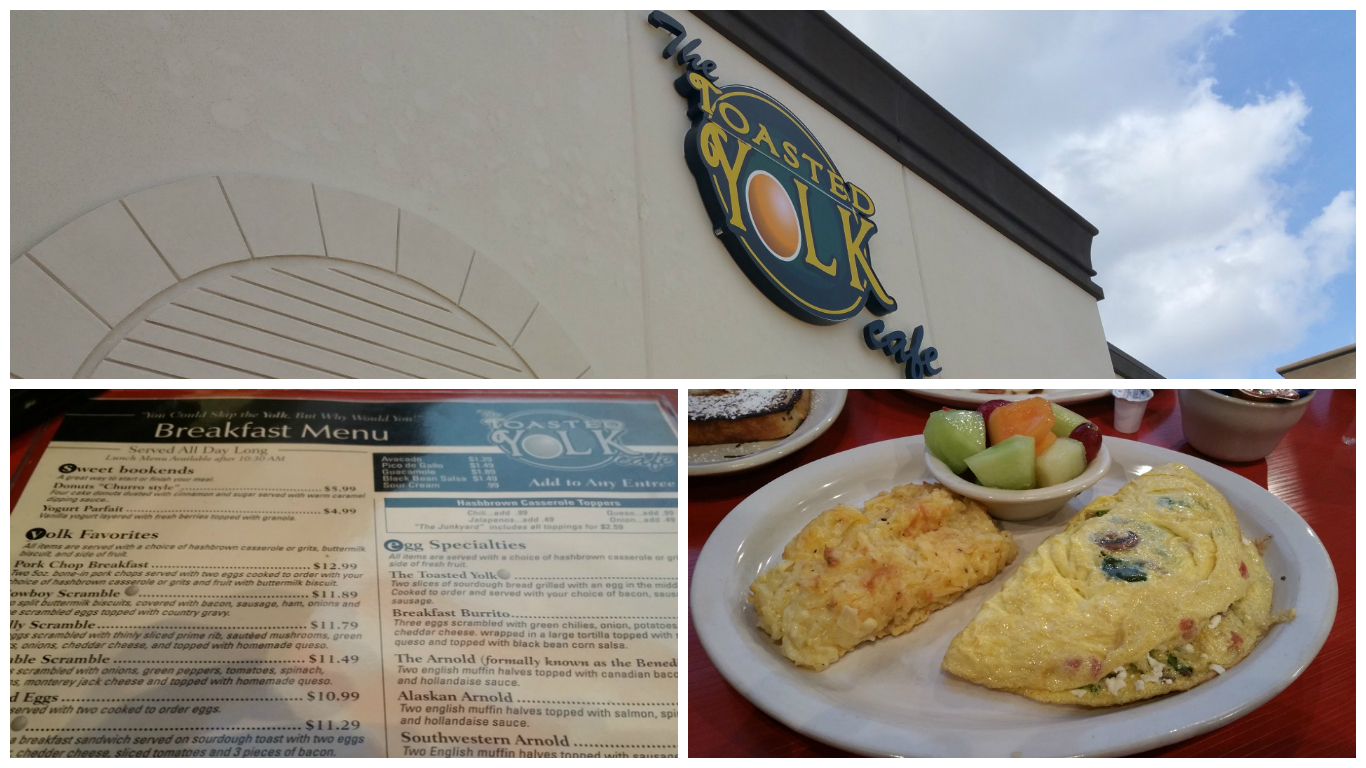 The food quality was excellent at the yolk, the blueberry iced tea was epic tasting, and the Omelet I had was huge and super filling, the famous hash they have is also gluten free.
If your in the area, check out The Toasted Yolk, awesome spot. 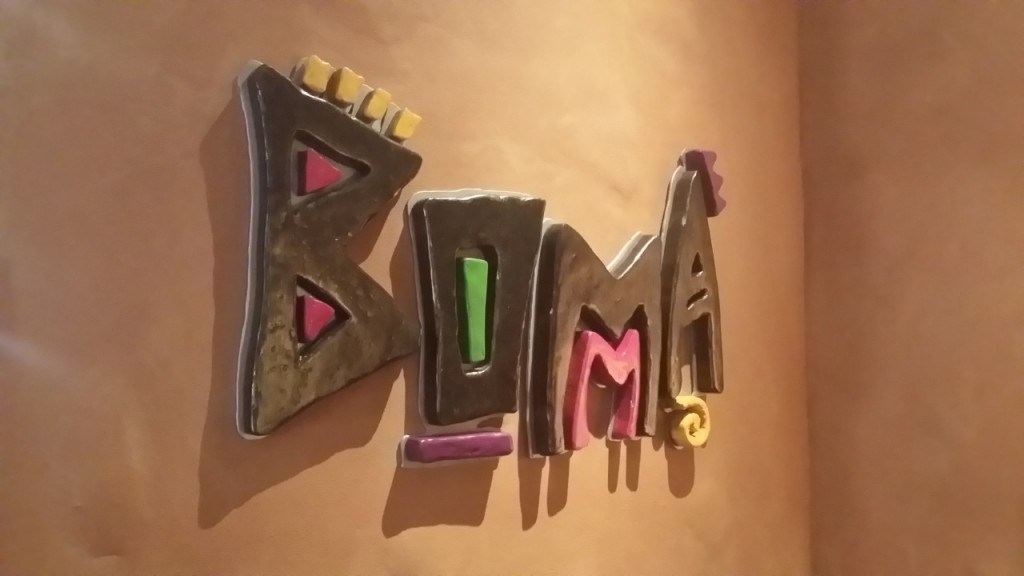 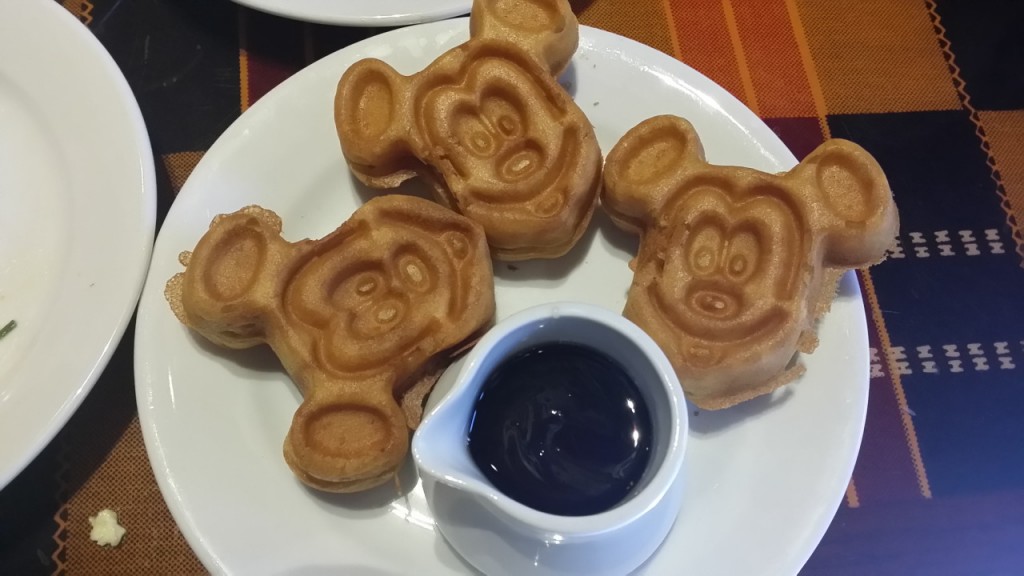 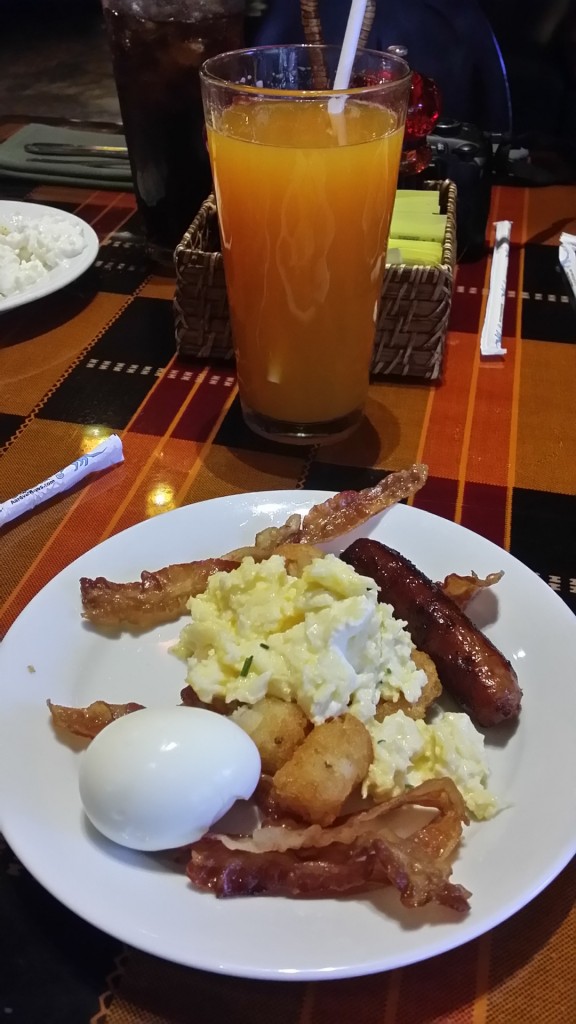 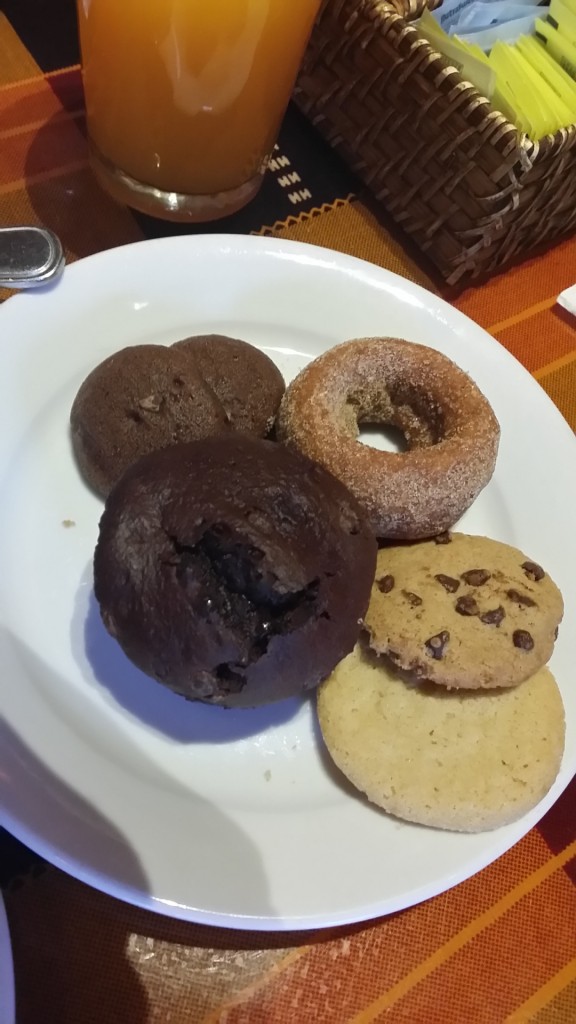 So this is rated on all Disney food critics top 5 list, and if not somewhere on their list as one of the best breakfast, lunch, and dinner spots.
Decided to drive over here with the family during our vacation. It ended up being one of the most magical and best days of my foodie life! I remember last time I came to Disney World nobody made gluten-free mickey mouse waffles =((( I was so bummed. The inner kid needed them badly, this time around I randomly asked our waitress if they have anything like that and she goes I’ll be right back. In the mean time a chef comes over and walks me through the buffet of what is gluten-free and I can have and not have etc… Disney style which I love.
I get some goat-cheesed stuffed eggs, hard boiled egg, sausage, bacon, ham, and she brought me some Guava juice which is a blend of mango, orange juice, and pineapple juice and a paper straw. It turned out to be some of the most amazing morning juice I have ever had! There was no ice but it was still delicious.

After about 8 minutes she comes back and brings me GLUTEN FREE MICKEY WAFFLES!!!! As well as plates of gluten-free goodies, cookies, donuts, chips, etc I was super happy and made my entire year. Thank you random lady from Africa/ I think possibly Mexico… but she was an Angel. That was the Disney 5 star treatment and she deserves a raise times 1000. I wish I have gotten her name, and yeah Boma turned out to be the most delicious food, as well as best service I have ever received anywhere.

So if your on Vaca for the week, take the fam, take the kids, take the girlfriend, boyfriend and try Boma! You also get to see the Animals around and the pool is close by to check out. 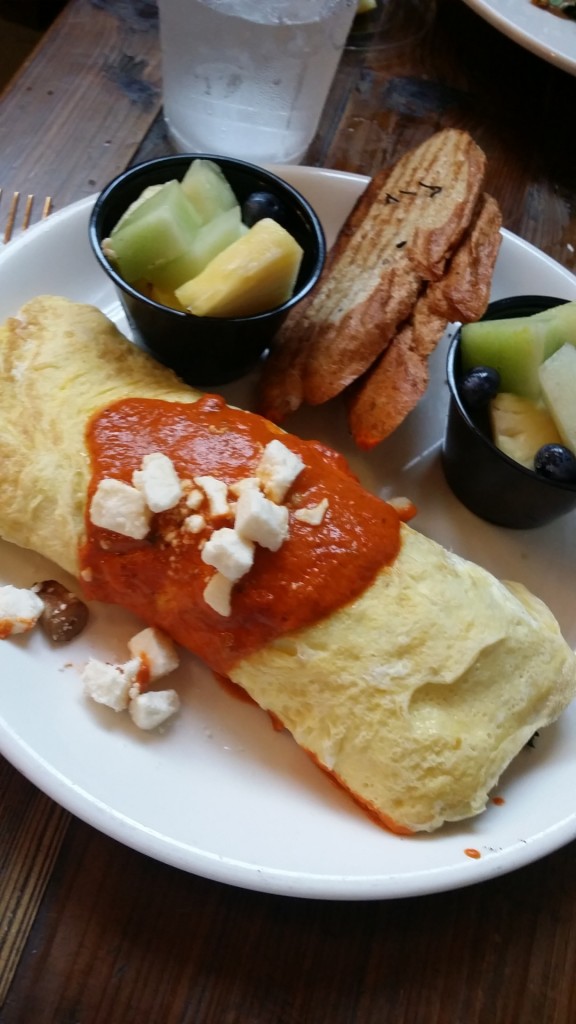 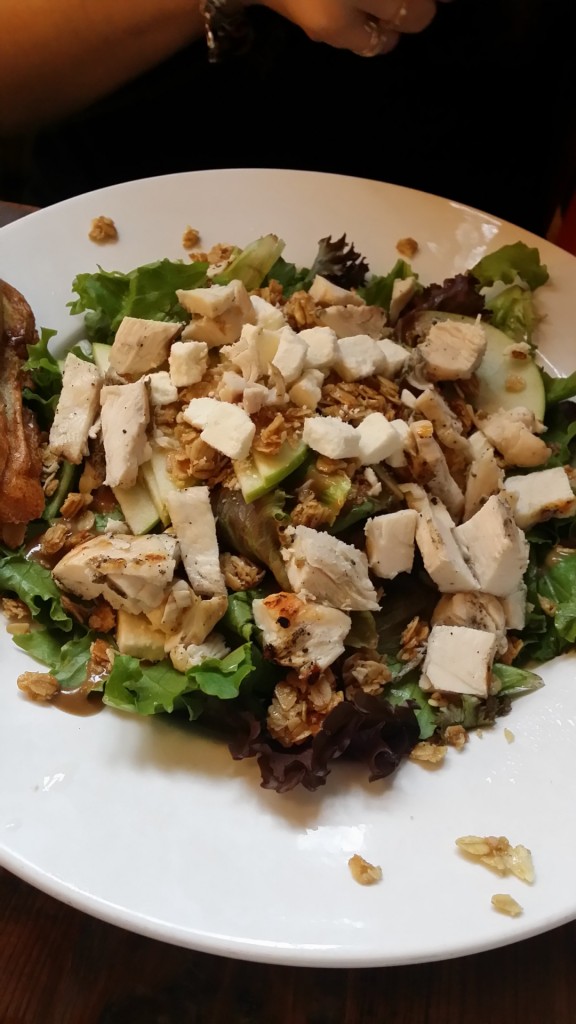 Eh, they are still my favorite but… last few times have been a disappointment. 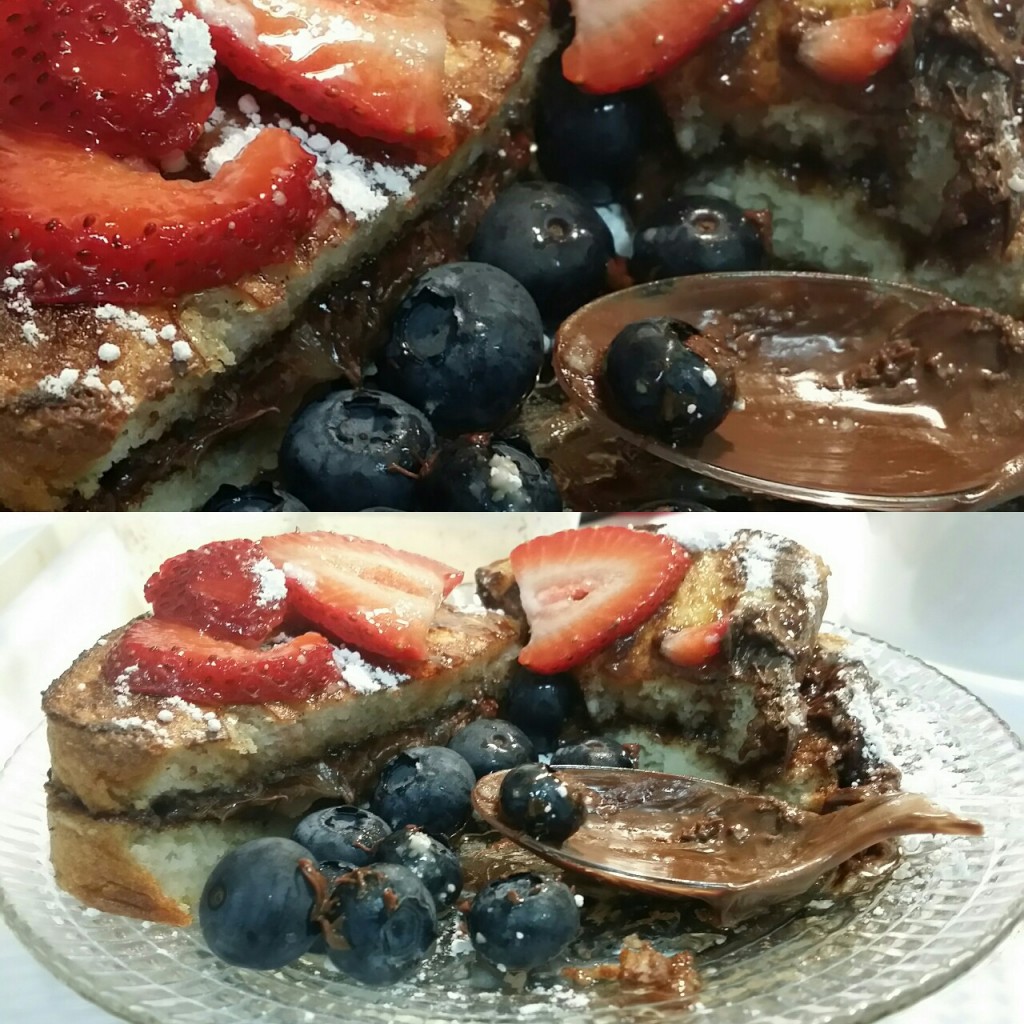 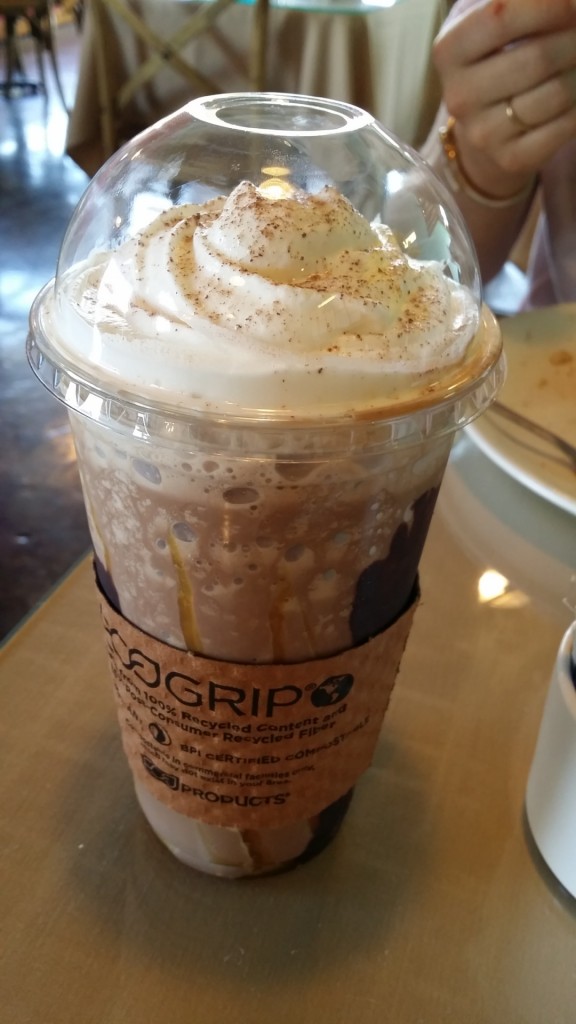 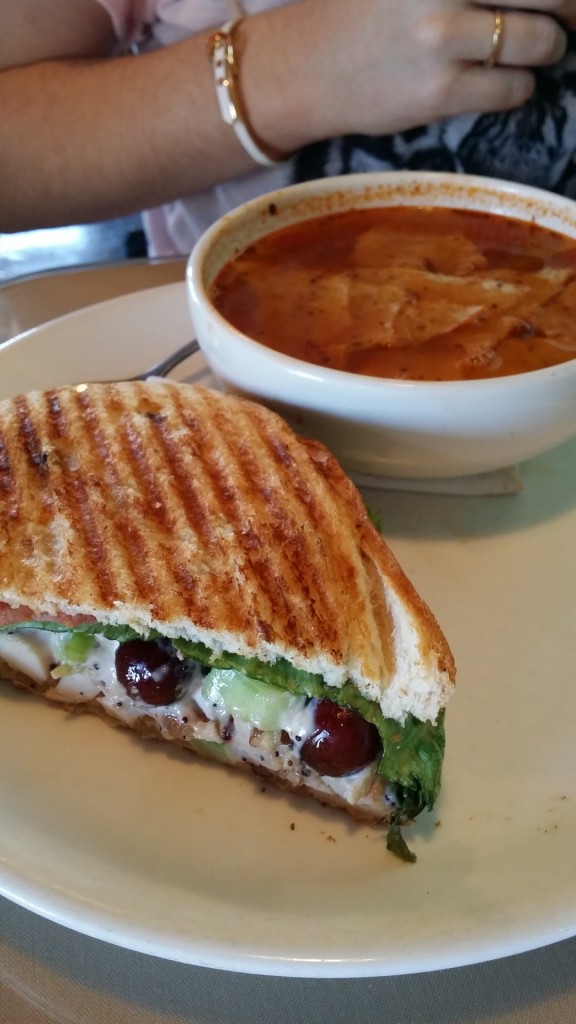 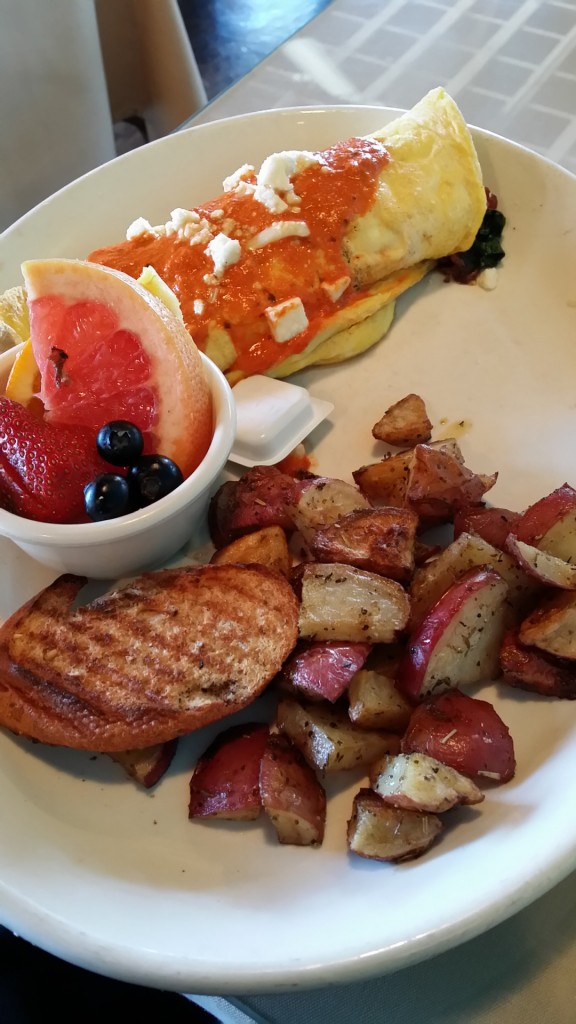