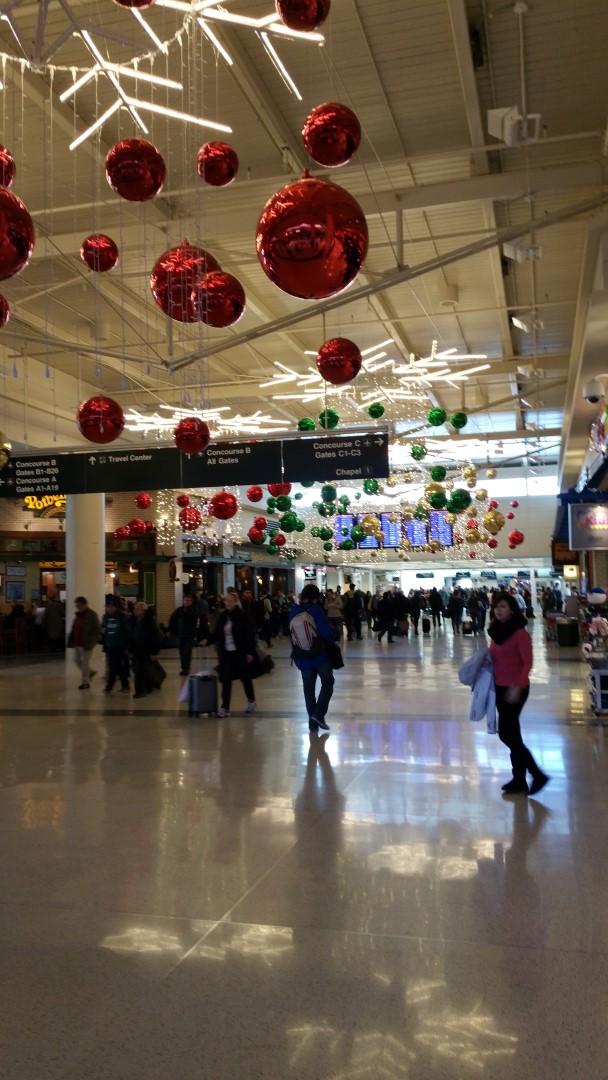 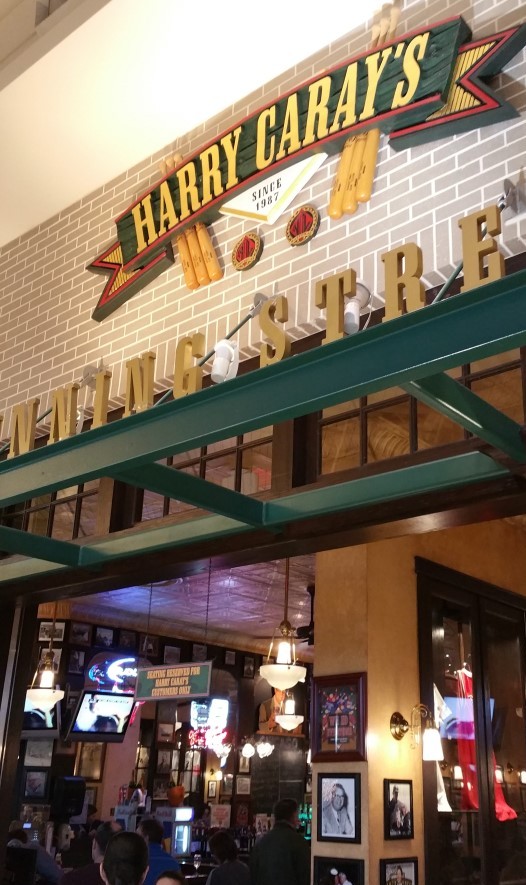 So our next stop is Birmingham, Alabama and we had a quick layover in Chicago so here are some snaps of our grub sesh at Harry Carey’s there which is pretty much a bullshit wanna be gluten free restaurant.

So we wanted a sit down restaurant to grub for our 2 hour layover, got right into Harry Carays after 5 minutes. Staff was excellent but the only reason we ate here was because their menu said “Gluten-Free Menu Available” which I asked for once we waited for 5 minutes and sat down, then our server informed us they have not printed new ones.

I emailed their main management and will let YELP people know this place is no longer gluten-free friendly and has a menu that is clearly dated. The 3 stars however is for their burger (no bun) with cheese, pickles, lettuce, bacon and french fries are excellent. The quality of beef and service here make this place worthy if you are not gluten-free or chose the no bun option on a burger. Anyways, hit read more to check out our hotel views, and a stop at the local Zoo… DOH!?! We also hit up a badass coffee and pop shop.

END_OF_DOCUMENT_TOKEN_TO_BE_REPLACED

Taking a trip around the Northeast U.S. and starting off visiting the Mayo Clinic in Rochester, Minnesota.

First stop is Houston Hobby airport… currently waiting for our flight. Update: Ended up having 2 connections due to a storm so ended up in Dallas Airport and grubbing down at La Madelines (boo for not having gluten free bread). Maybe one day they will become a hybrid french restaurant. 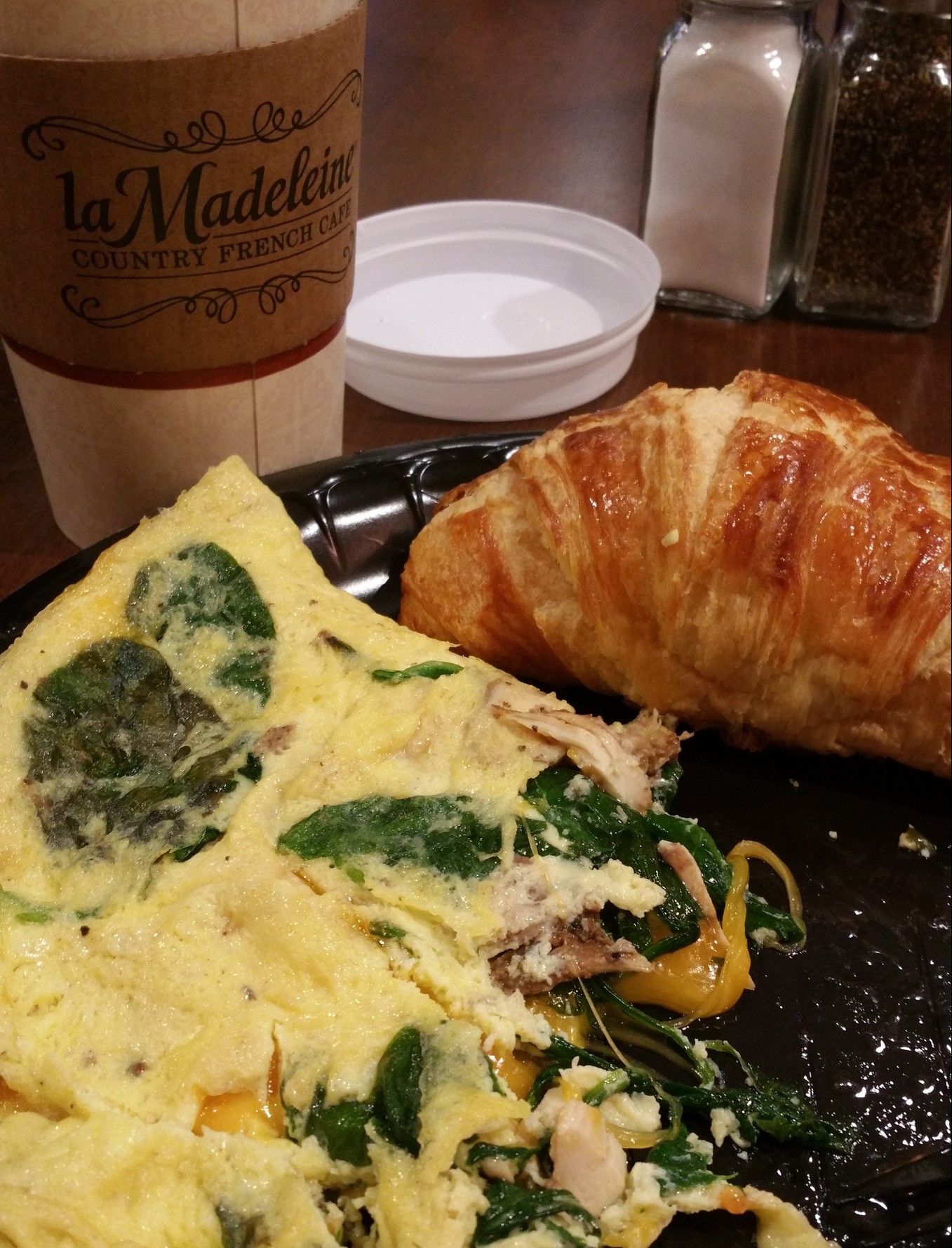 Soon as we landed in Chicago had to find a place to get a real Chicago dag and had one at O’Brien’s, of course no bread but the relish and dog with lettuce and ketchup ended up just fine and served my craving. Then flew from there into Rochester MN airport which is hello 1974, it’s like a blast from the past airport but cool none the less and serves it’s purpose. I’ll start day 2 off down the post because day 1 was basically flying, eating, flying, eating, and then sleeping. The grub along the way throughout the different airports is definitely increasing in quality and more food choices are becoming the norm!

Flying out of Chicago, off to Rochester, MN

Woke up to a winter wonderland of snow on the ground, about 1-2″ and being from Texas you don’t beat that! Even though I had the window open and the AC on full blast I still wasn’t cold enough (ha). Had to pick up the YELP app to try and find a decent restaurant in this town that is basically a medical hub with the Mayo clinic.

I first tried some Caribou coffee that was located in my hotel and it was all hopped up on mountain dew, damn that shit got me going. Having never had this brand before and staying in the Kahler Inn and Suites I had to give it a shot. Hands down I’d pick this over Starbucks any day of the week, their employees are super friendly, helpful and the coffee is just as strong as Starbucks and has better flare and appearance to their stores. Every employee I’ve encountered also has their hair dyed either pink or blue, not sure, but it’s pretty cool. Caribou also sells really elite paraphernalia within their brand.

END_OF_DOCUMENT_TOKEN_TO_BE_REPLACED

With all these attacks on WordPress sites coming from Turkey I thought I would enhance my Turkish karma and support the local scene. Pasha is an excellent choice for Turk faire in Houston. 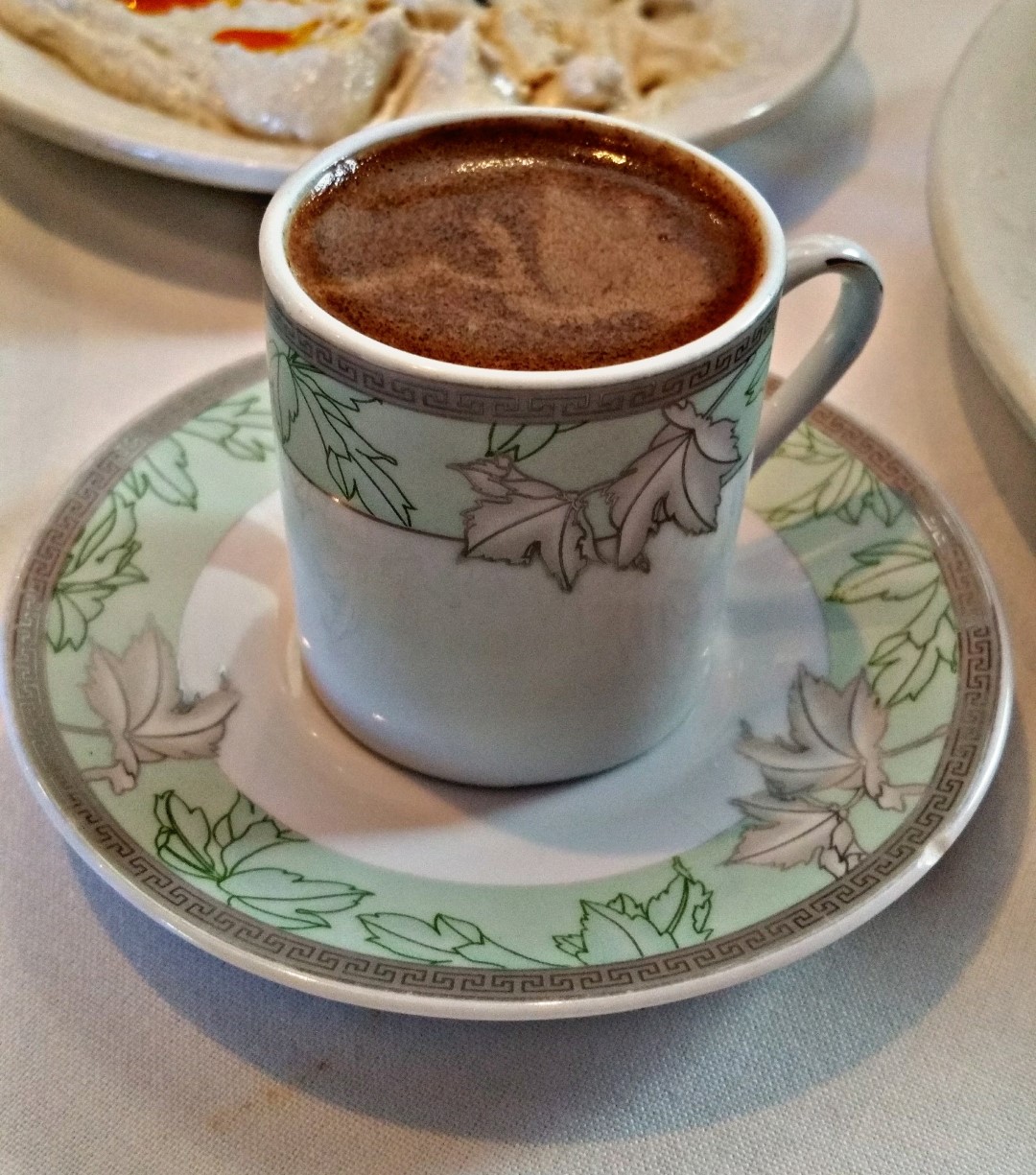 They do not offer a gluten-free menu but the waitress was very informative of what options are gluten-free and the shish ka bobs are, and they are not marinated in soy sauce. The entrance and parking is very small and the inside is decorated sort of like your actually in Turkey, but clean and smells pleasant.

We got an appetizer of hummus which was excellent and some of the best I’ve ever had and I used some lettuce to nom it down since they do not offer gluten-free bread or chips.  For entree got the mixed kabob plate with chicken and beef medium rare. The chicken was okay but the beef is what had all the flavor and stood out to me, especially when you take that perfect bite mixed with pickled lettuce, rice and some hummus.

Dessert was another Turkish coffee and a pistachio rice pudding which was gluten-free and let me tell you excellent! I had it at like midnight and it was so tasty and deliciouso! If your in the area and gluten-free check out Pasha this place is legit. 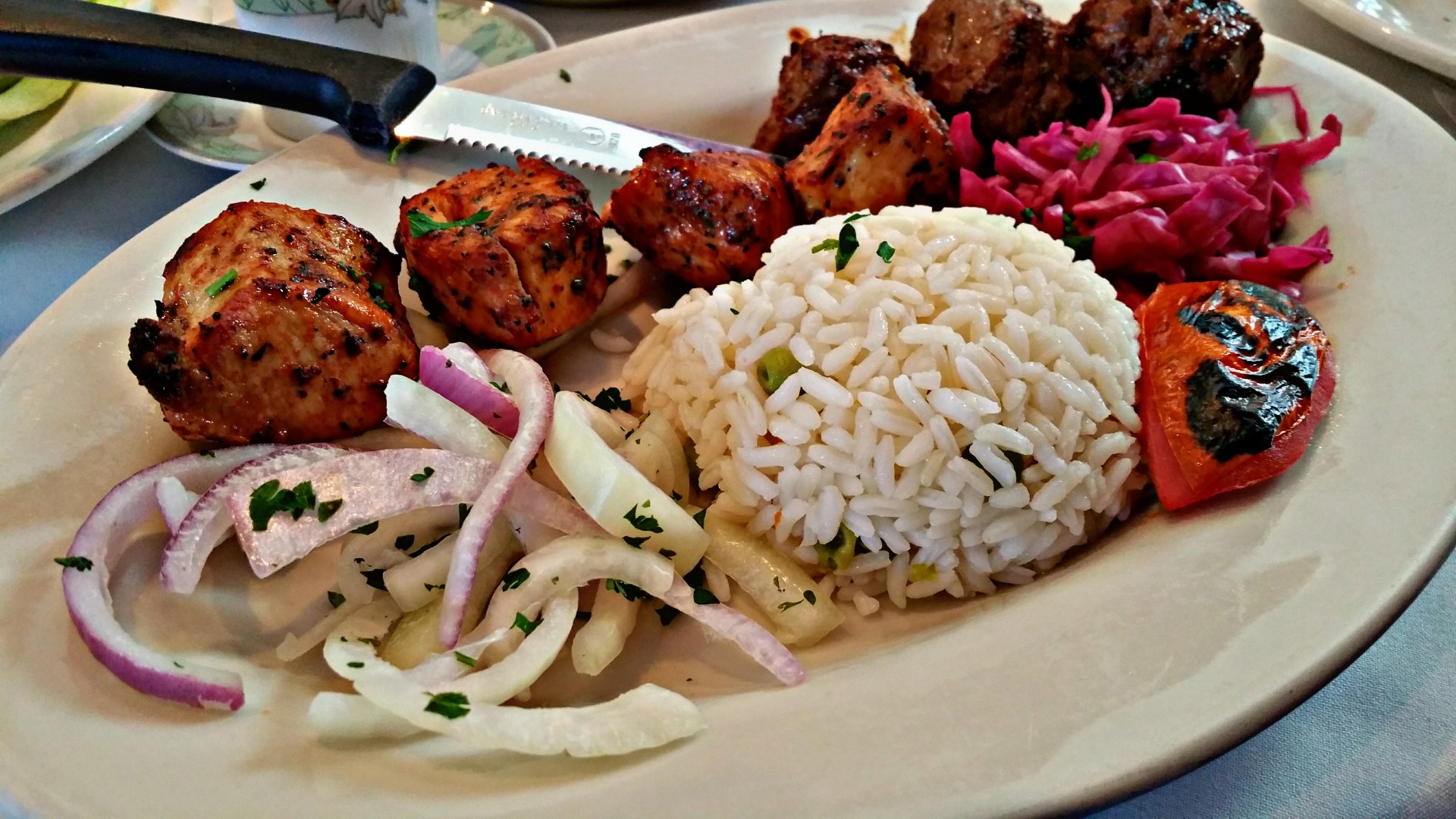 This stuff is organic goodness. 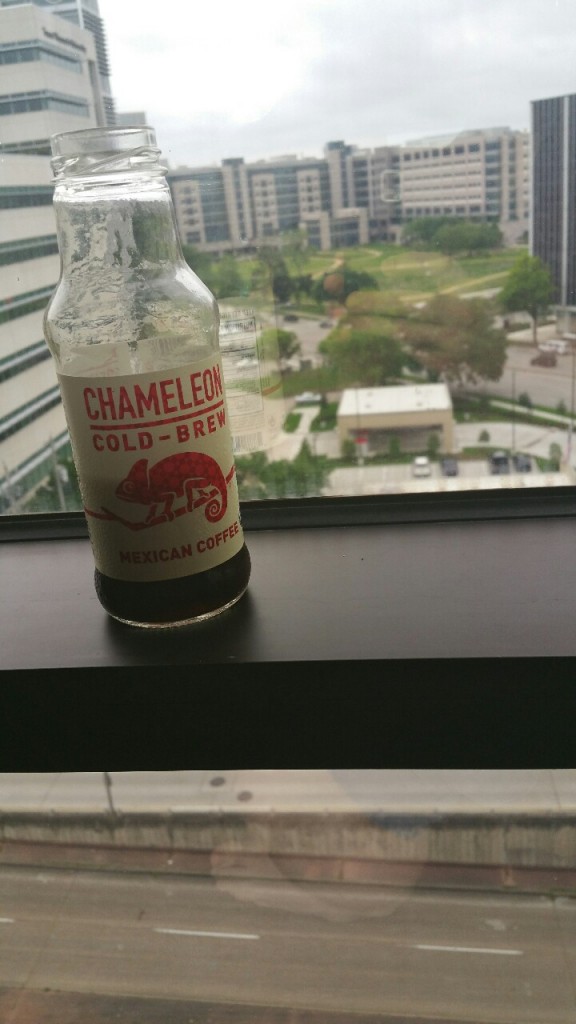 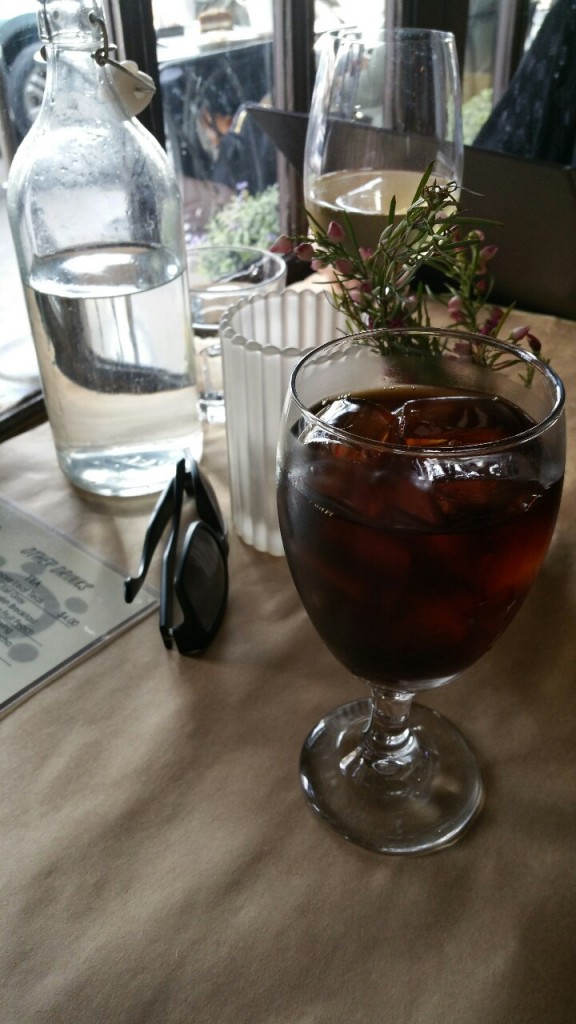 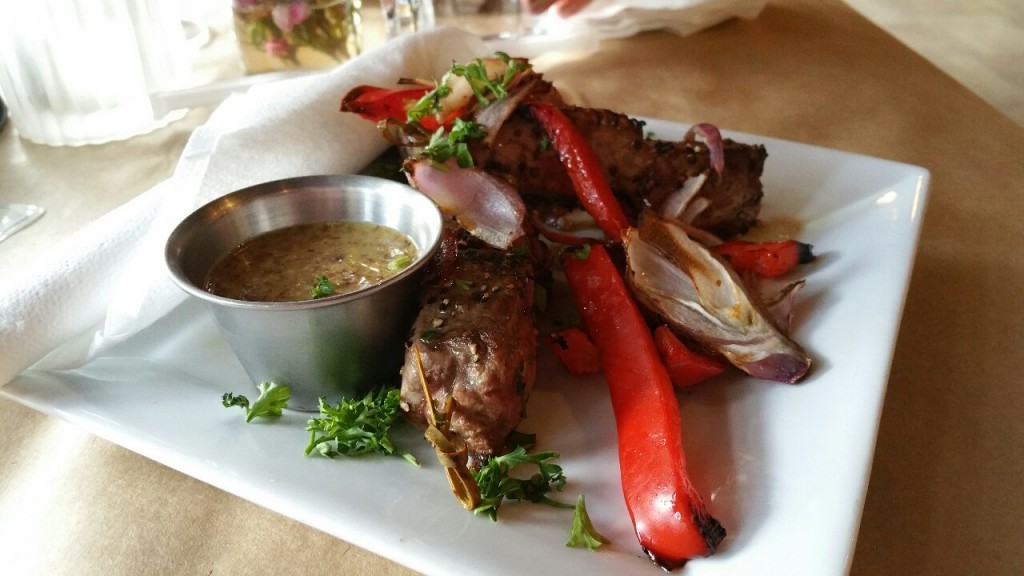 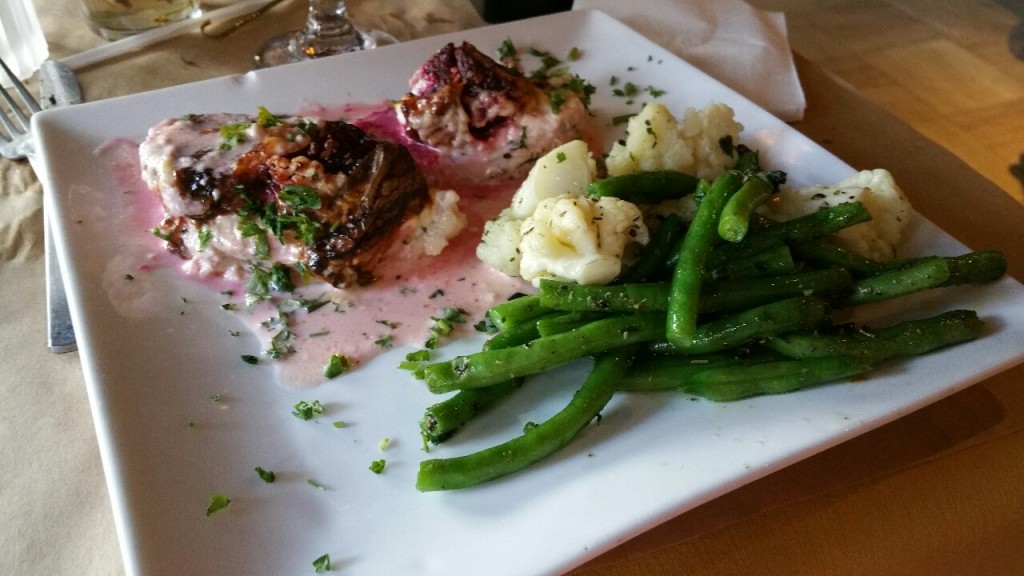 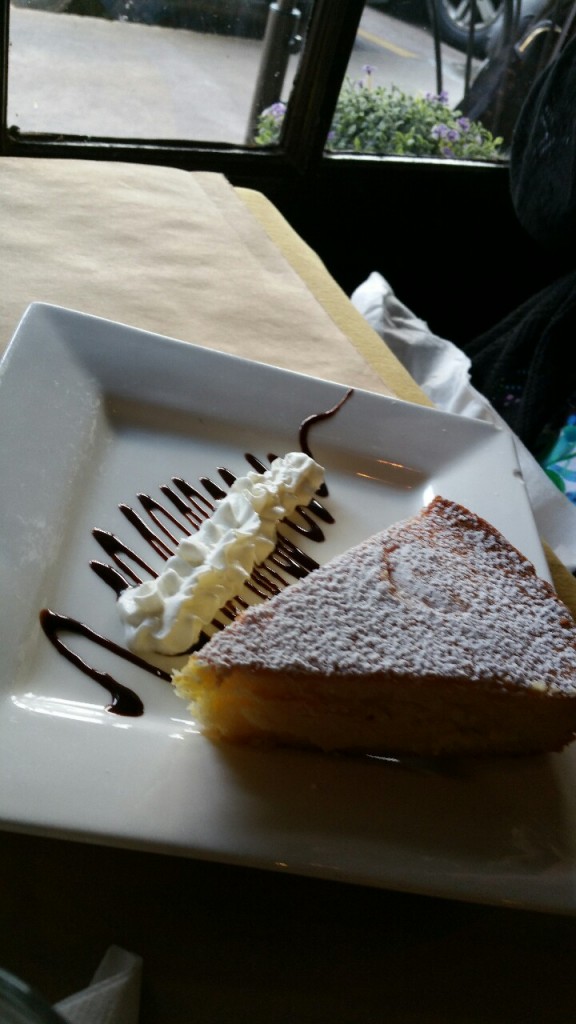 Awesome spot in Rice Village forgot what its called. 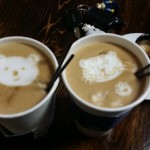 Another visit to 1541 Coffee in C-Stat 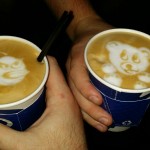 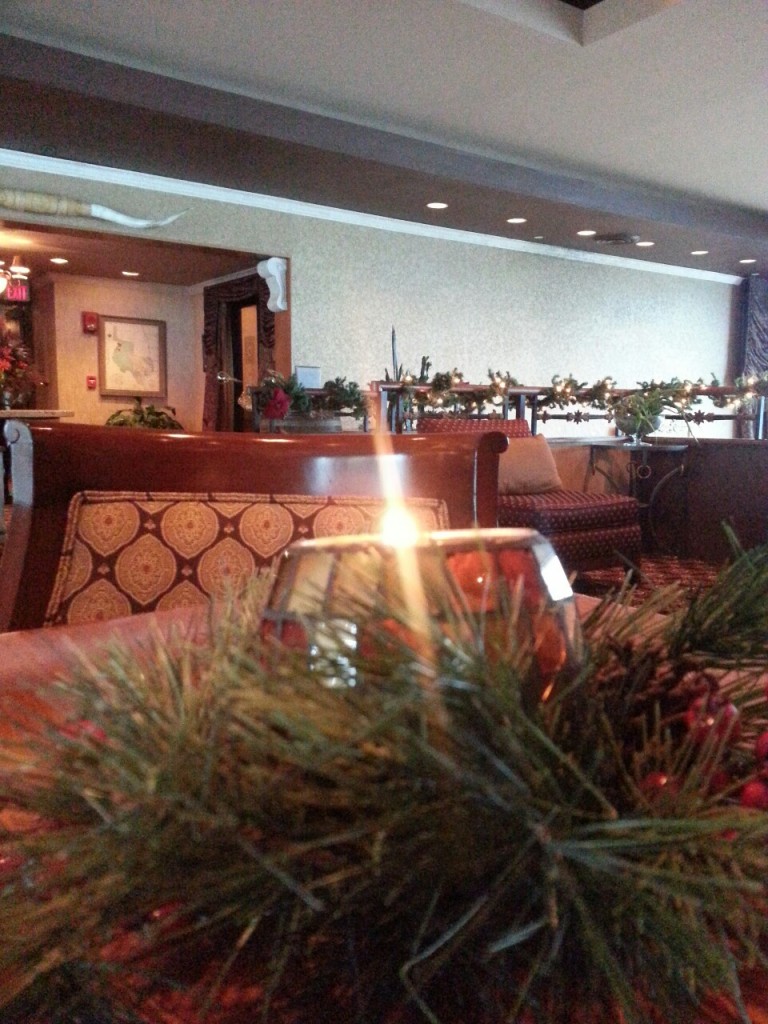 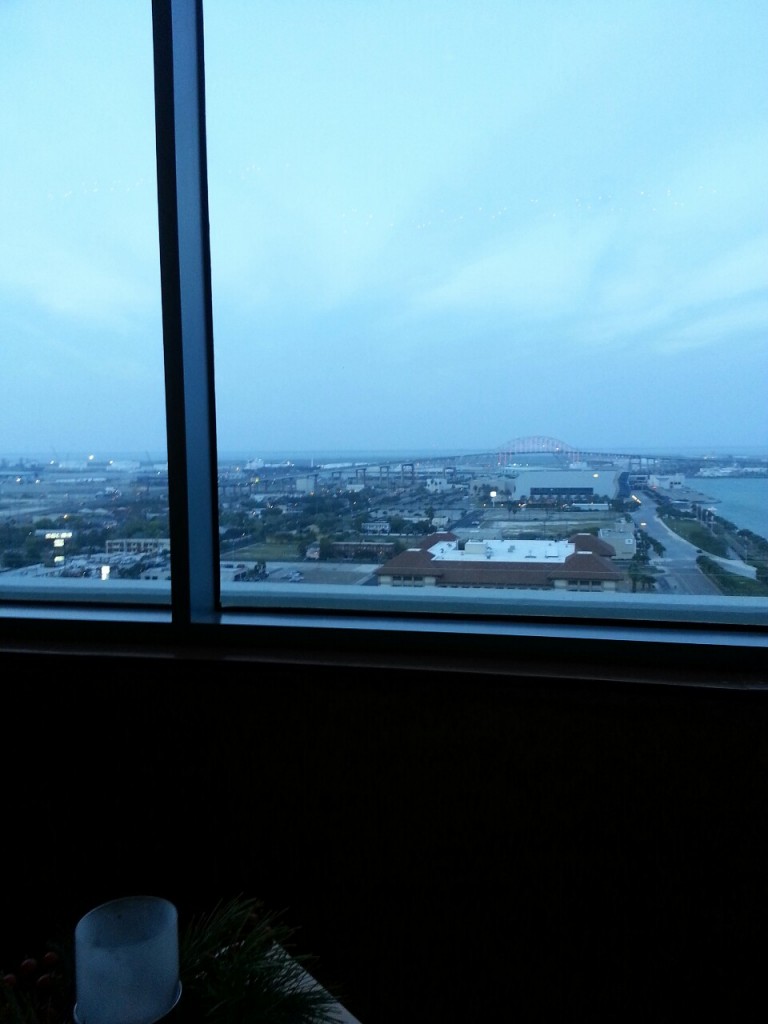 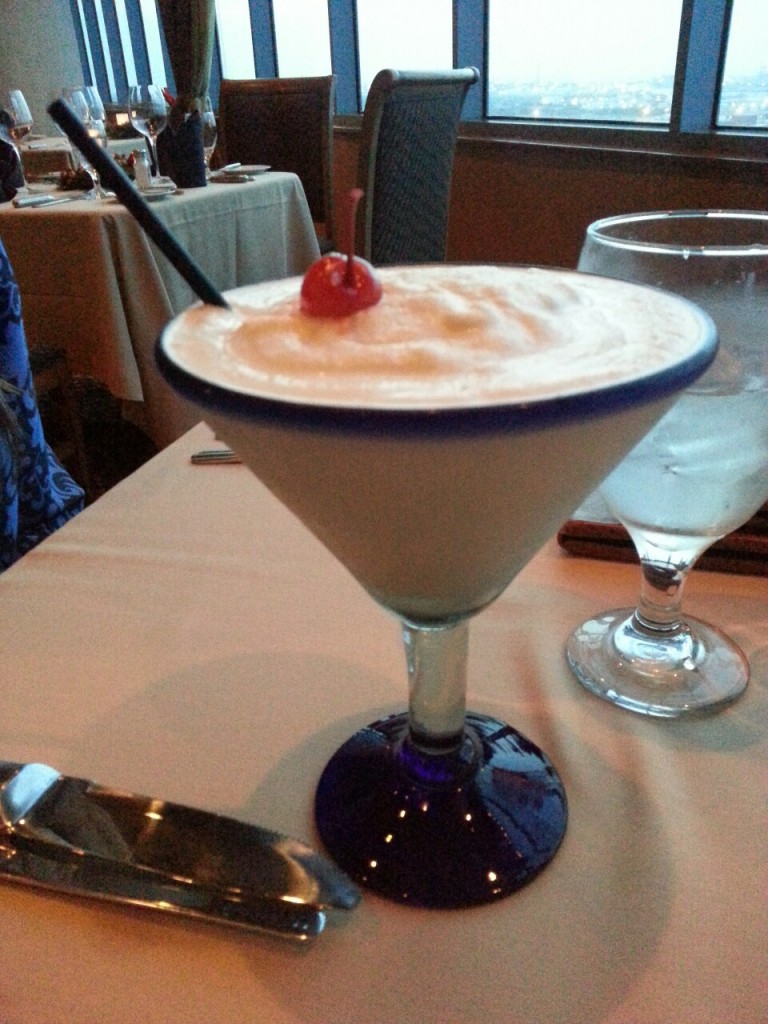 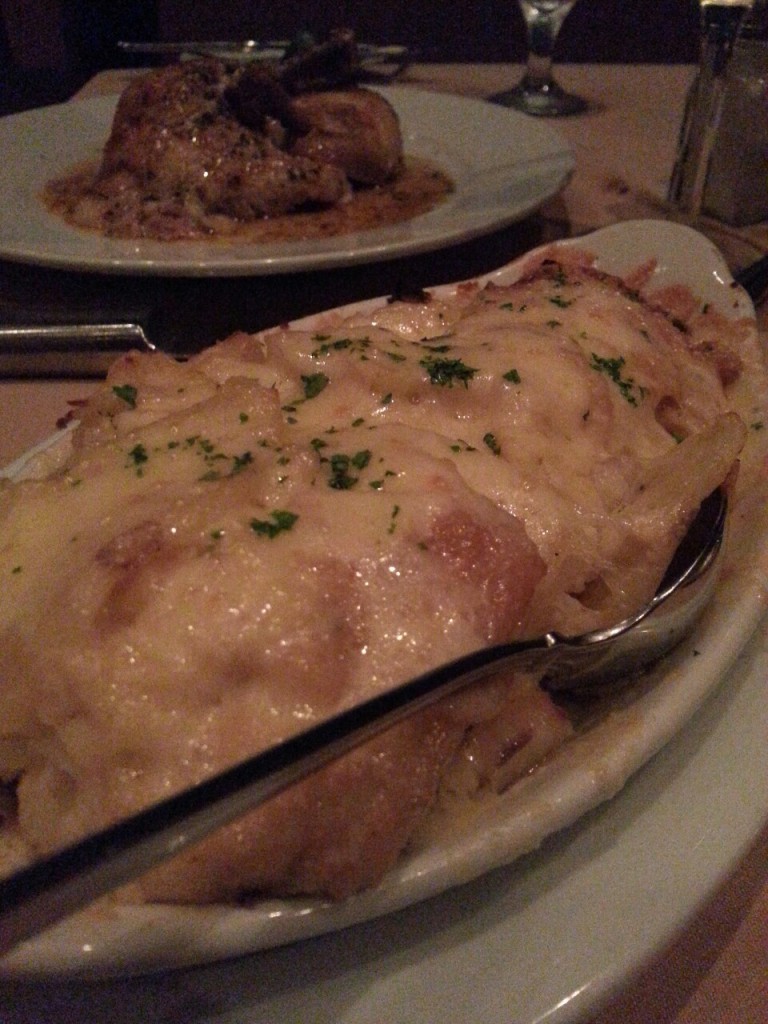 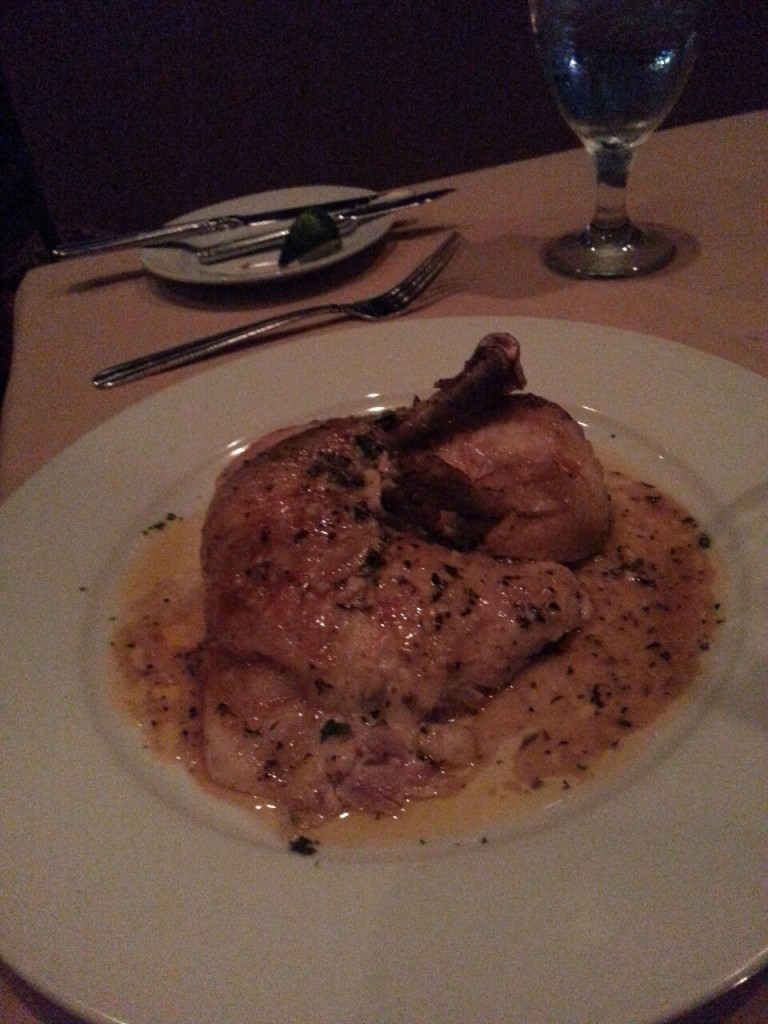 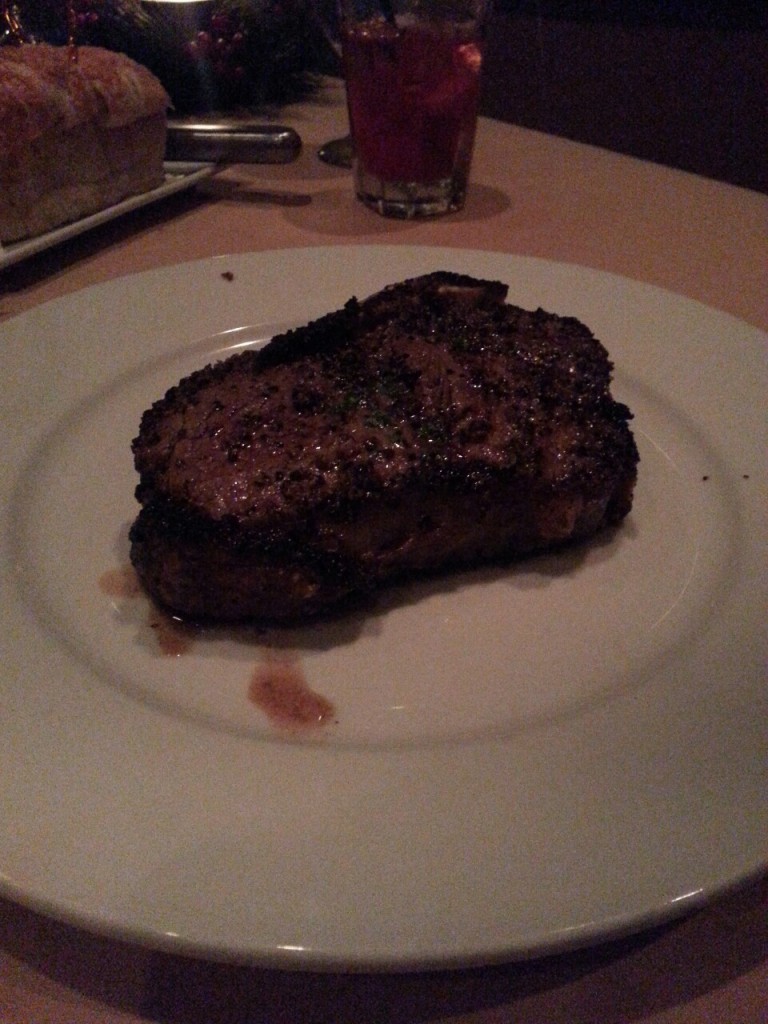 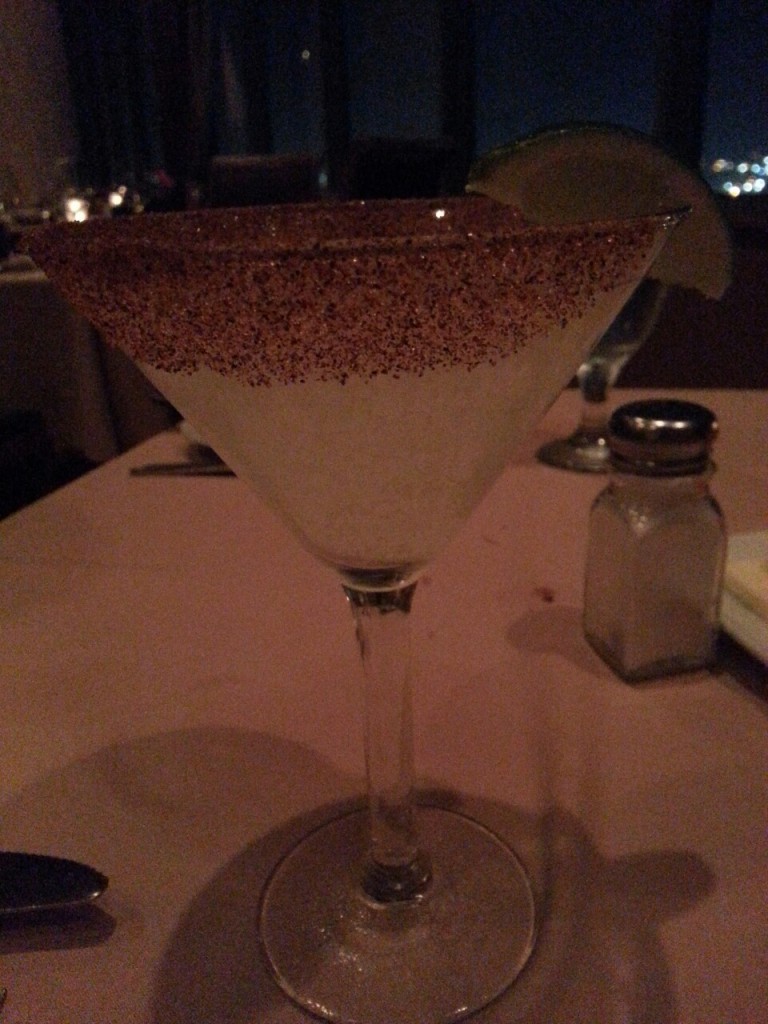 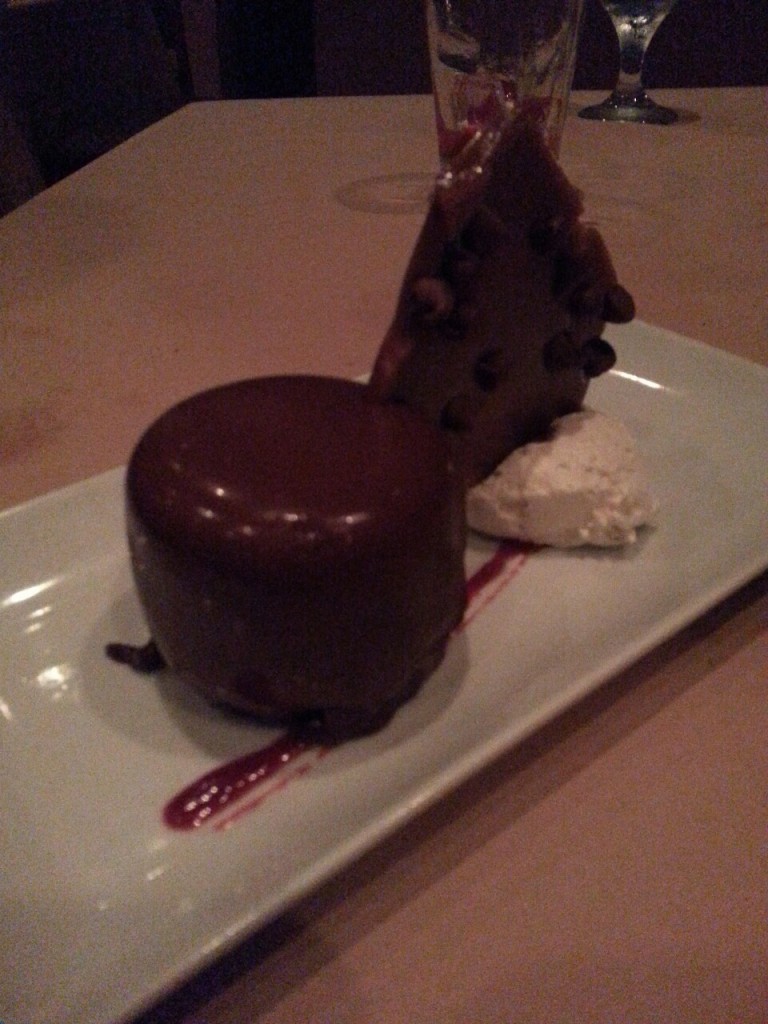 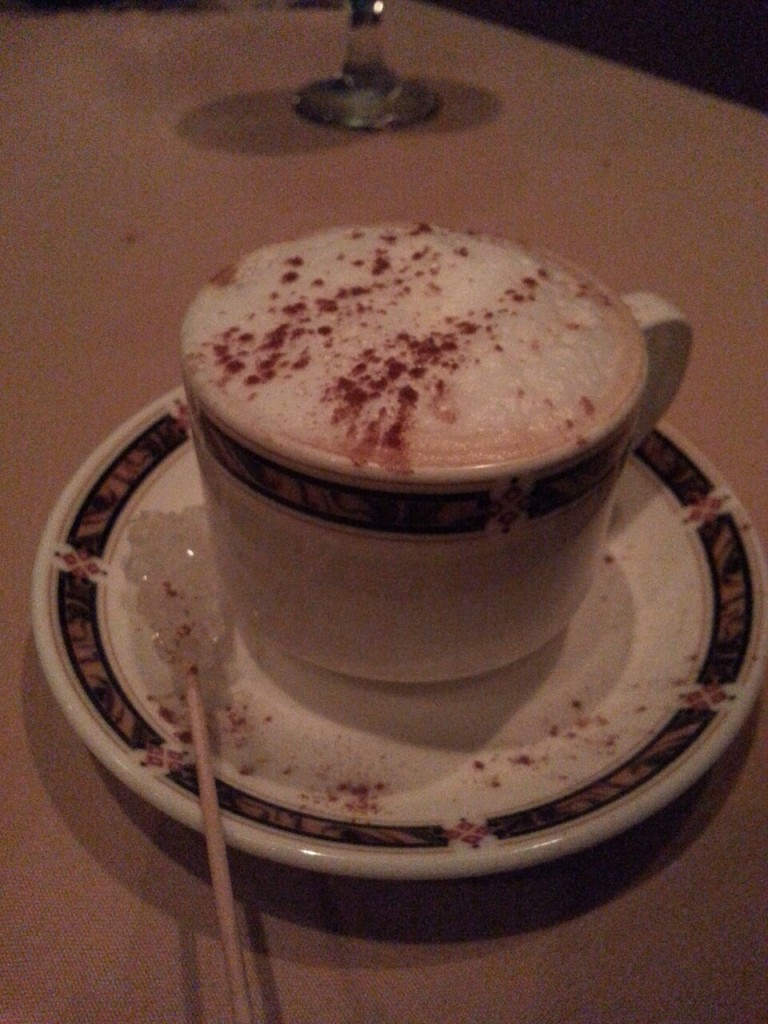 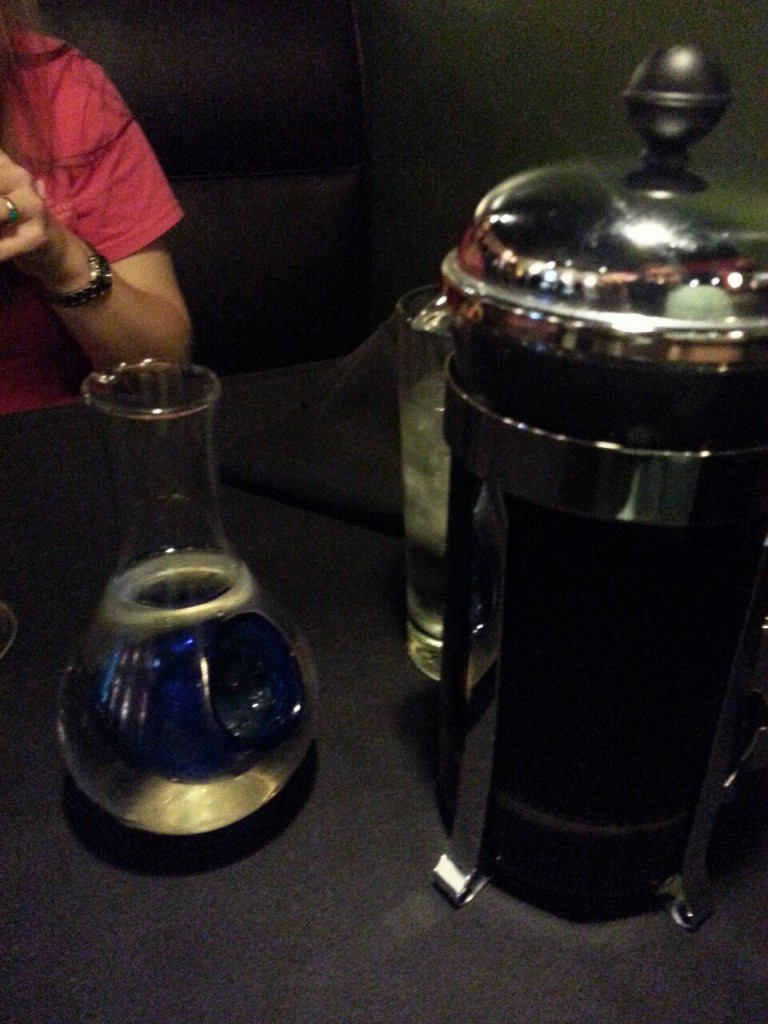