So Arkansas unlike Texas actually has real season’s when it’s fall shit actually falls to the ground and covers everything. I had a yard man then realized the next day when the yard looked the same again covered in leaves I shouldn’t hire a yard man until after winter, ha. 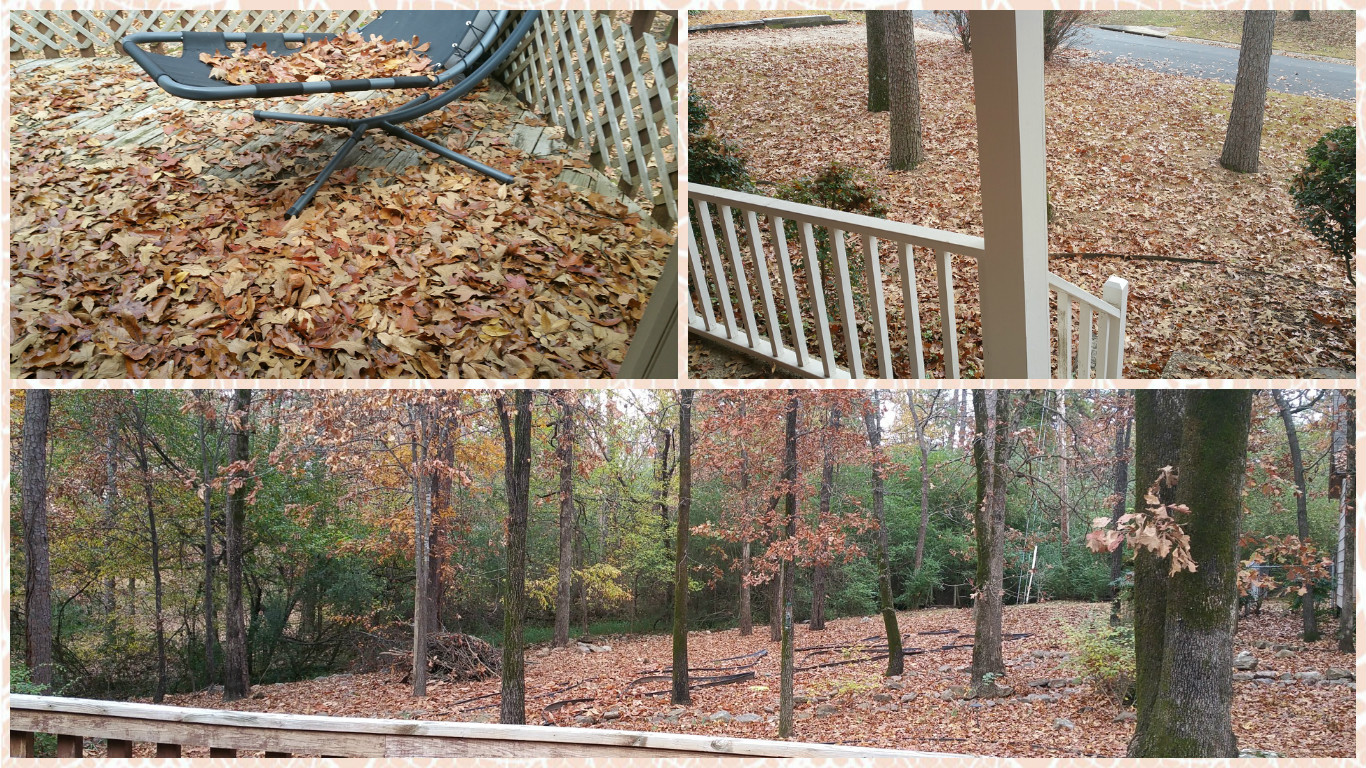 Look at those leaves, crap attack that’s a lot. *runs in leaves* 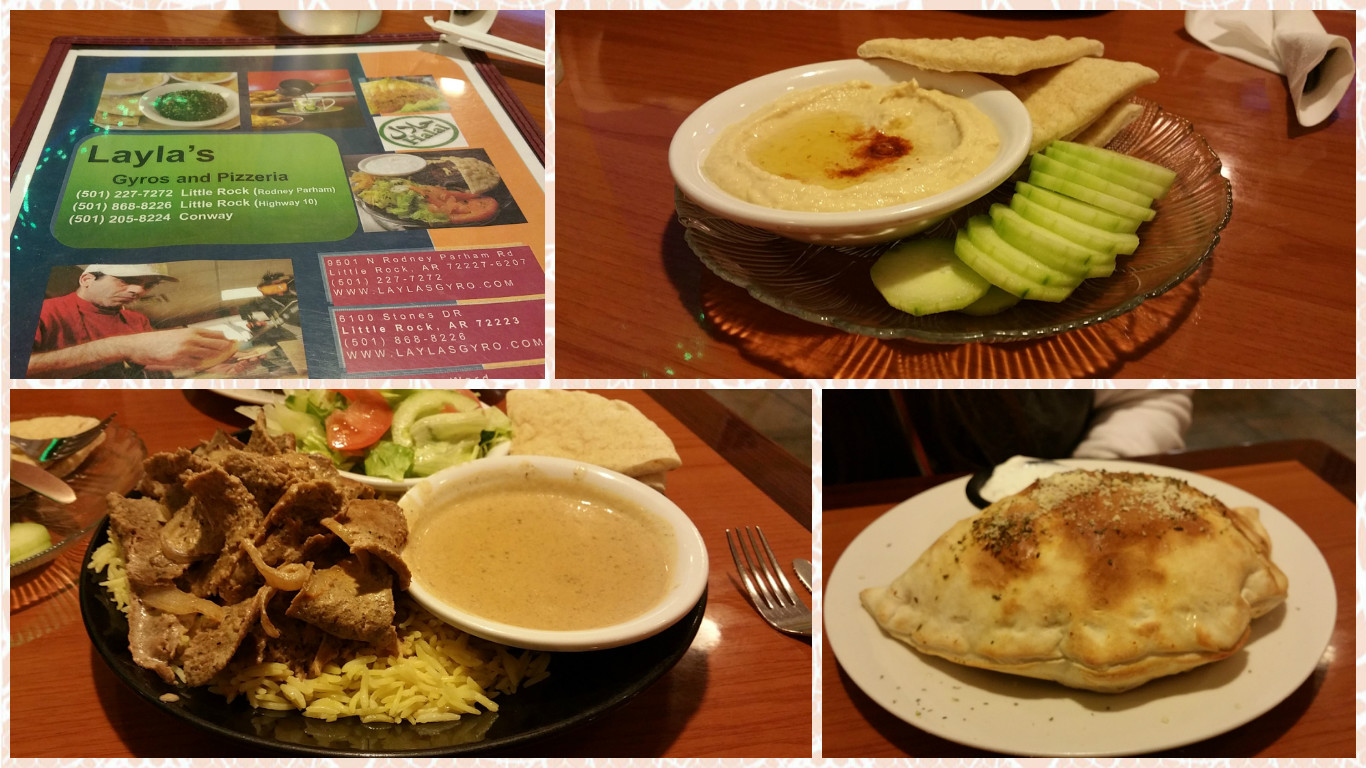 This is for the Layla’s on Cantrell which doesn’t have a YELP after being there for over a year or so what the guy told me. However this hidden gem I just found by driving by and going wow where did that come from. Decided to turn around and pull it, wasn’t that busy. Simple chill cafe nothing fancy but does the job with food quality and taste. Was pretty decent and I’ll def be back soon to try a different dish. Mostly everything is gluten free besides all the bread but tasty! 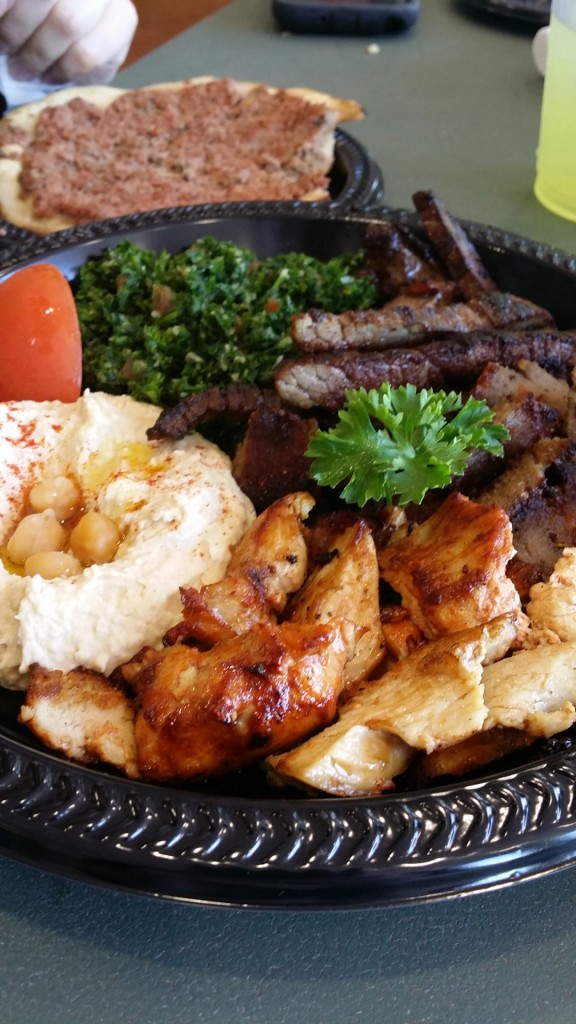 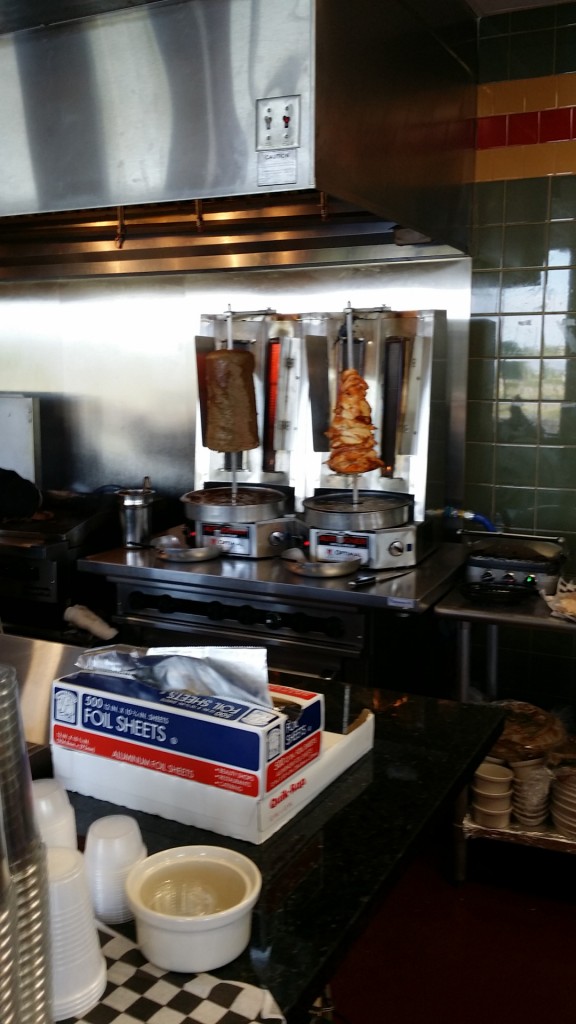 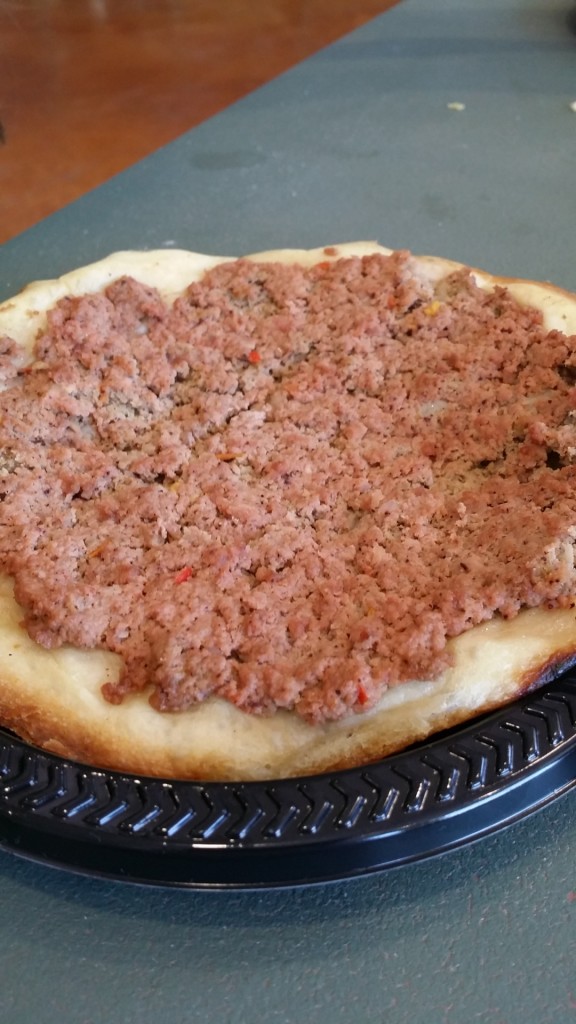 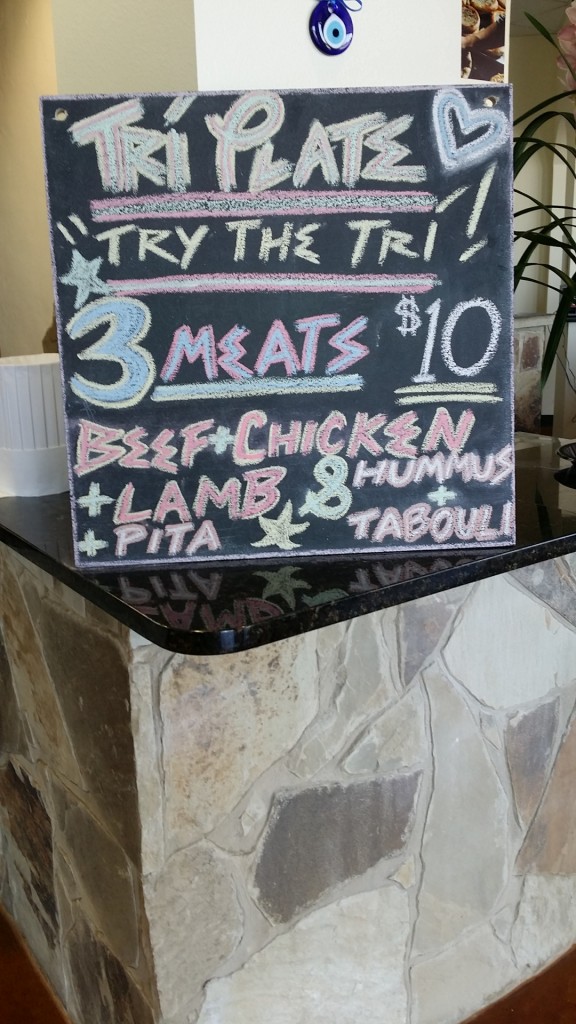 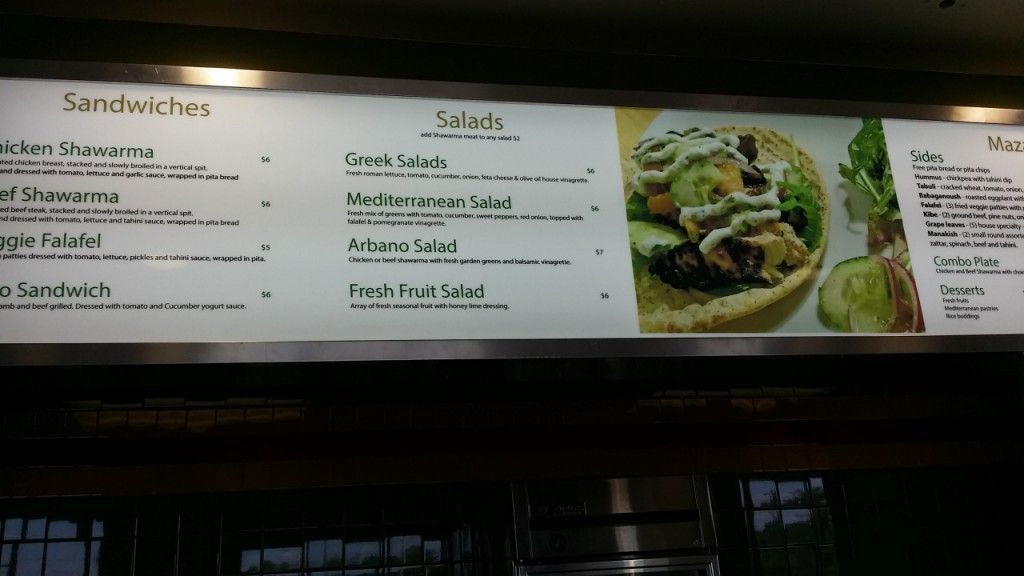 Probably the worst greek food I’ve ever had at an wanna be “authentic” restaurant. Chef walking around in chef jacket, serving burnt ass food.