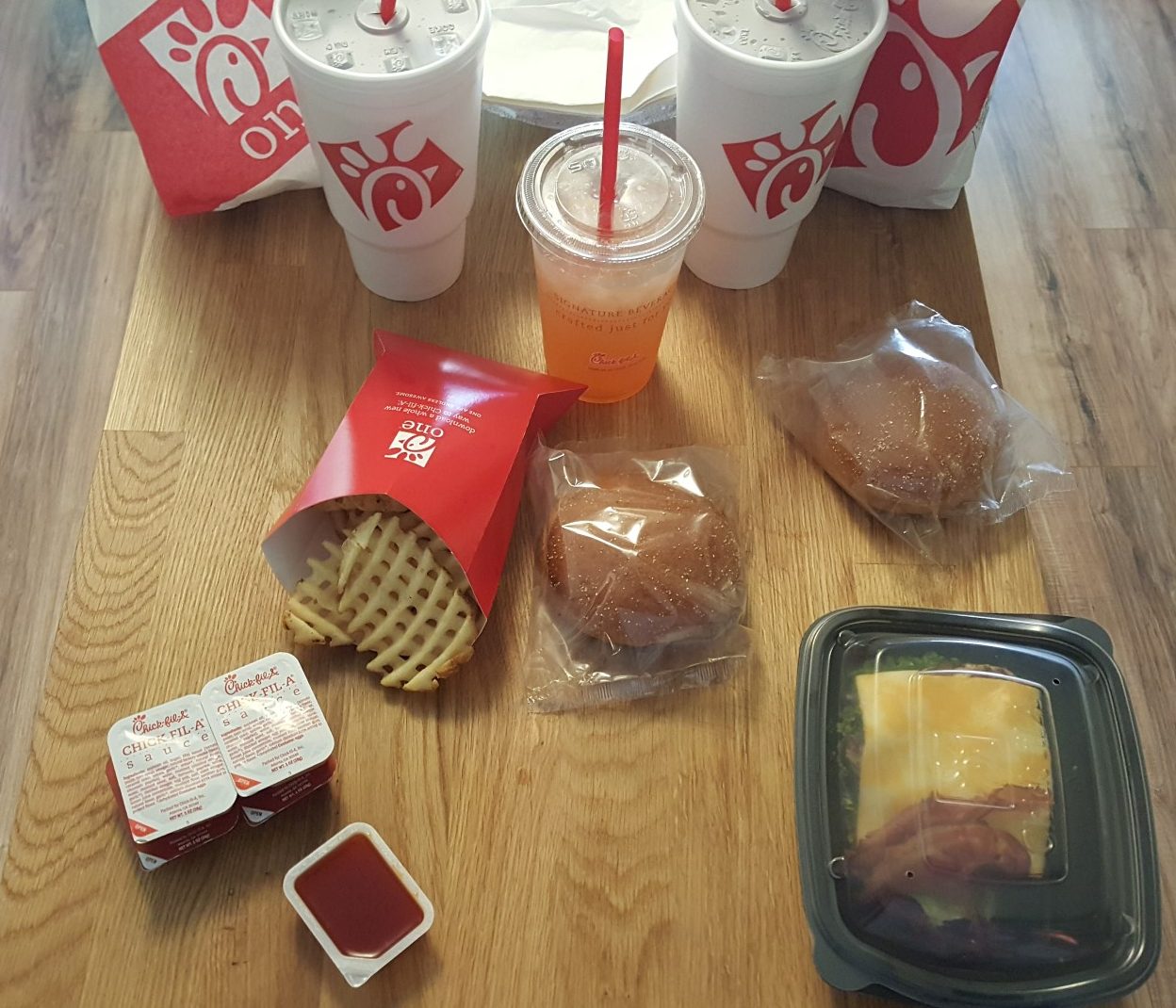 This a late June catch up post to catch myself up at light speed ok, thanks. Each one of these could have been their own post but had to compile some to save some time. June is a wonderful month in Little Rock, very beautiful and a little hot. Not nearly as hot as Texas, the humidity is almost non existent here.

First up I tried the new Chic Fil Le gluten free bun that comes in it’s own wrapper that you probably should toast first at home, was a little chilly. It was decent, but I’d prefer an udi’s bun over that. I do enjoy their grilled chicken nuggets though.

The Two Rivers Park Bridge is a pedestrian and bike bridge connected to Maumelle Park. The bridge is 1,368 feet long. It’s also a biotch to ride your bike over, but it’s a very clean bike ride and adventurous at that! Check it out and click read more. June Adventures! 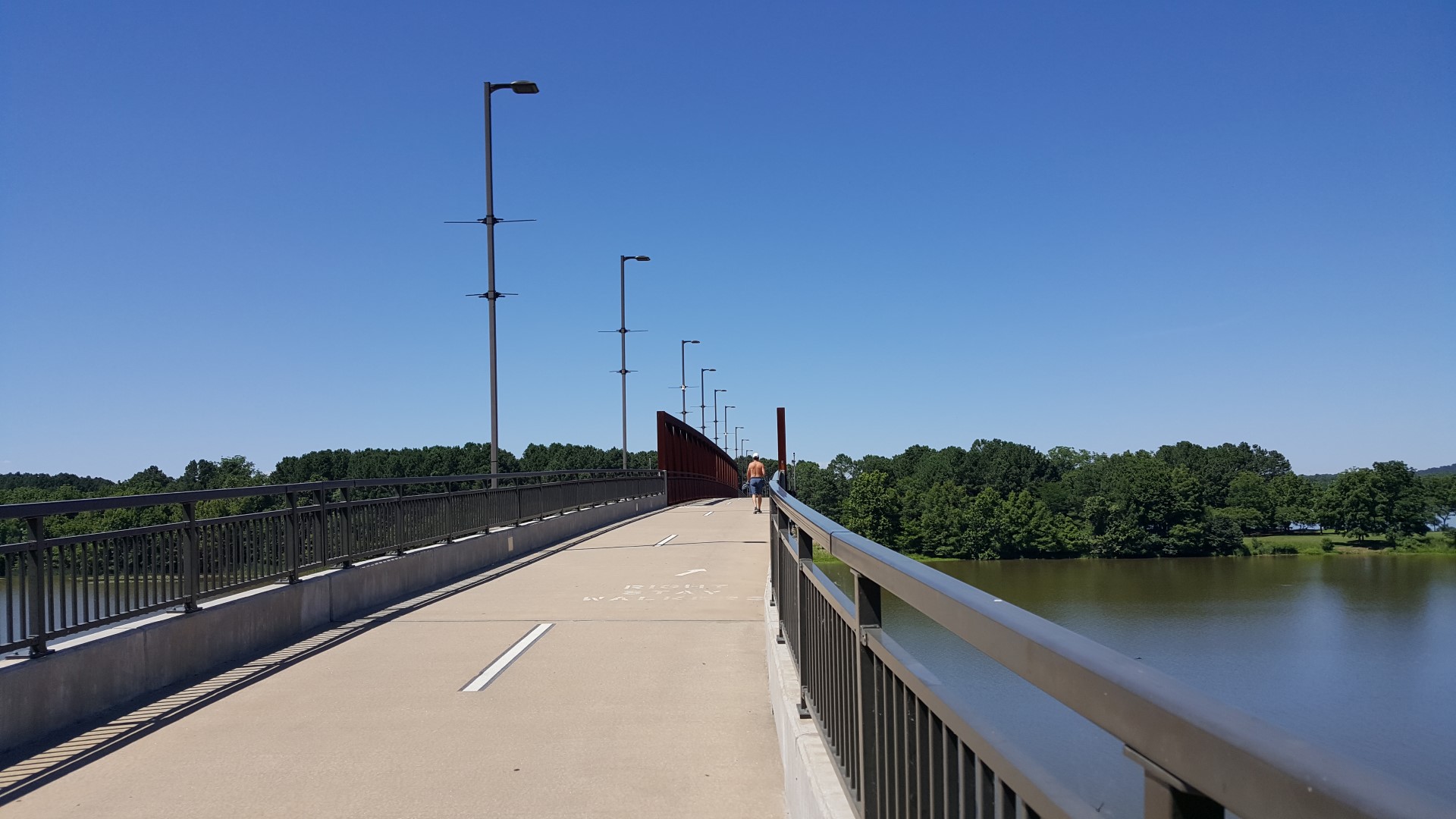