Found an excellent deal on some tickets to Chicago for the weekend so said let’s do this. Only downside was the whole media hype on “crime”, however turned out to be the opposite of the local Chicago scene.

Waiting views out of Memphis, TN.

So I used Hotel Tonight app to find us a hotel for the two nights, usually my deal is book flights way in advance and wait till last minute for hotels. Unless I know there’s a convention going down or something that will make the prices rise. Hotel Tonight is great at finding awesome deals, I found Richard Bransons Hotel Virgin for a decent price and said let’s do it. It’s also a top rated hotel in downtown Chicago. 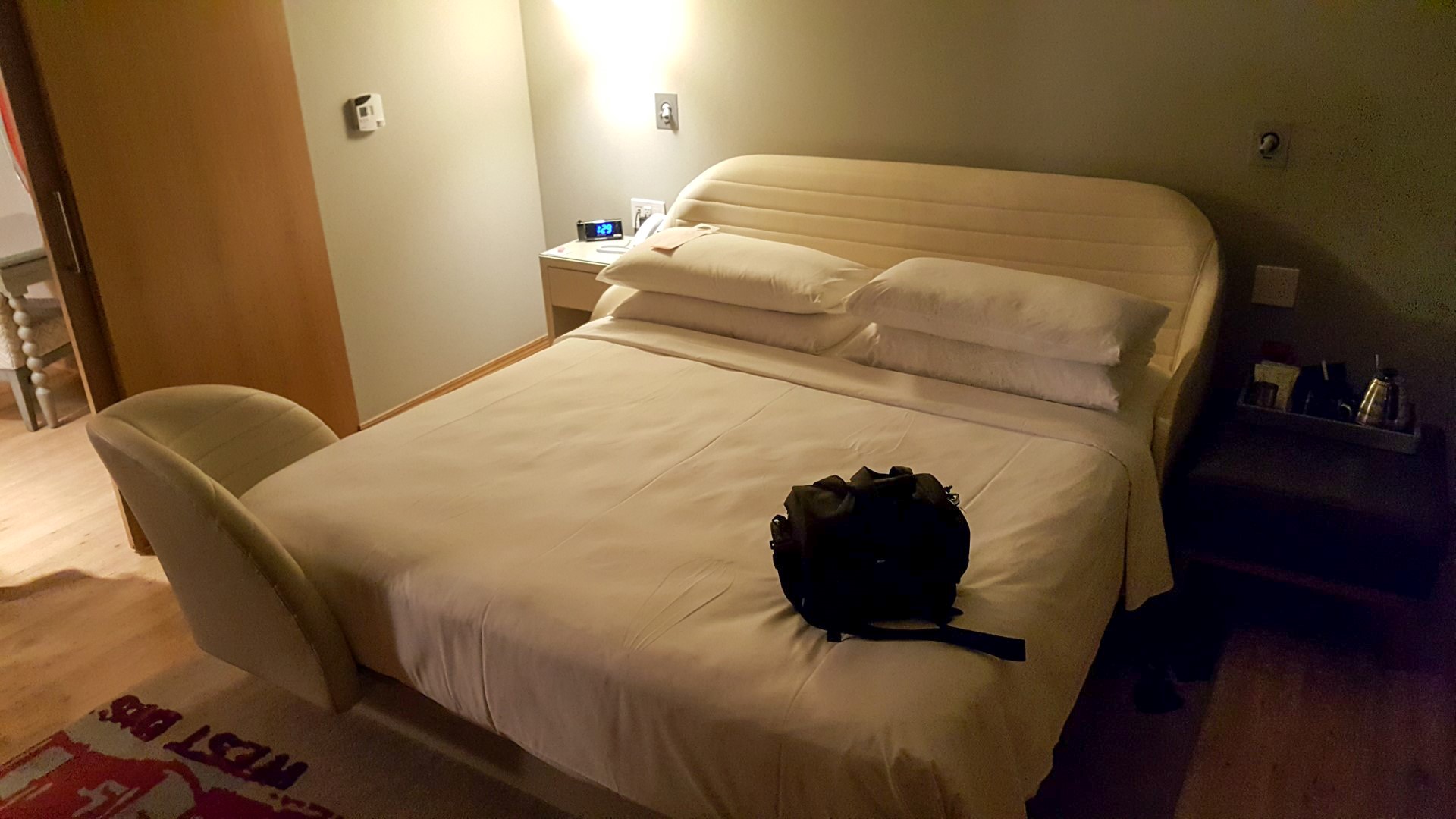 Was a pretty cool hotel and the check in staff was delightful. The smell of the hotel is like a Westin with a dope smell to it, and the amenities were also epic.