Gambling in New Orleans and dinner at Doris Metropolitan

So after leaving Birmingham, Alabama we had a quick layover in Tampa that lead to a delicious grub sesh including gluten-free omission lager (hell ya!) and then we hopped aboard a jet to New Orleans where we stayed at Harrah’s Casino. First let’s start with my review of Cigar City Brewing.

Any brewer, or bar that serves gluten-free beer besides nasty cider deserves 5 stars. I had no clue I would pull up to a brewing company and they would have beers other than there own. Bartender is a pro, served me some fresh Omission gluten free pale ale in a cold mug and offered me a half price shot and took me some jager.

The Wi-FI is good reception, tables are abundant and the bar is fresh. Ordered some chicken and rice dish with black beans (gluten free) which was tasty and sufficed for the trip to New Orleans, I’d stop here anytime just because of the gluten-free beer, they should however start making their own version!

END_OF_DOCUMENT_TOKEN_TO_BE_REPLACED 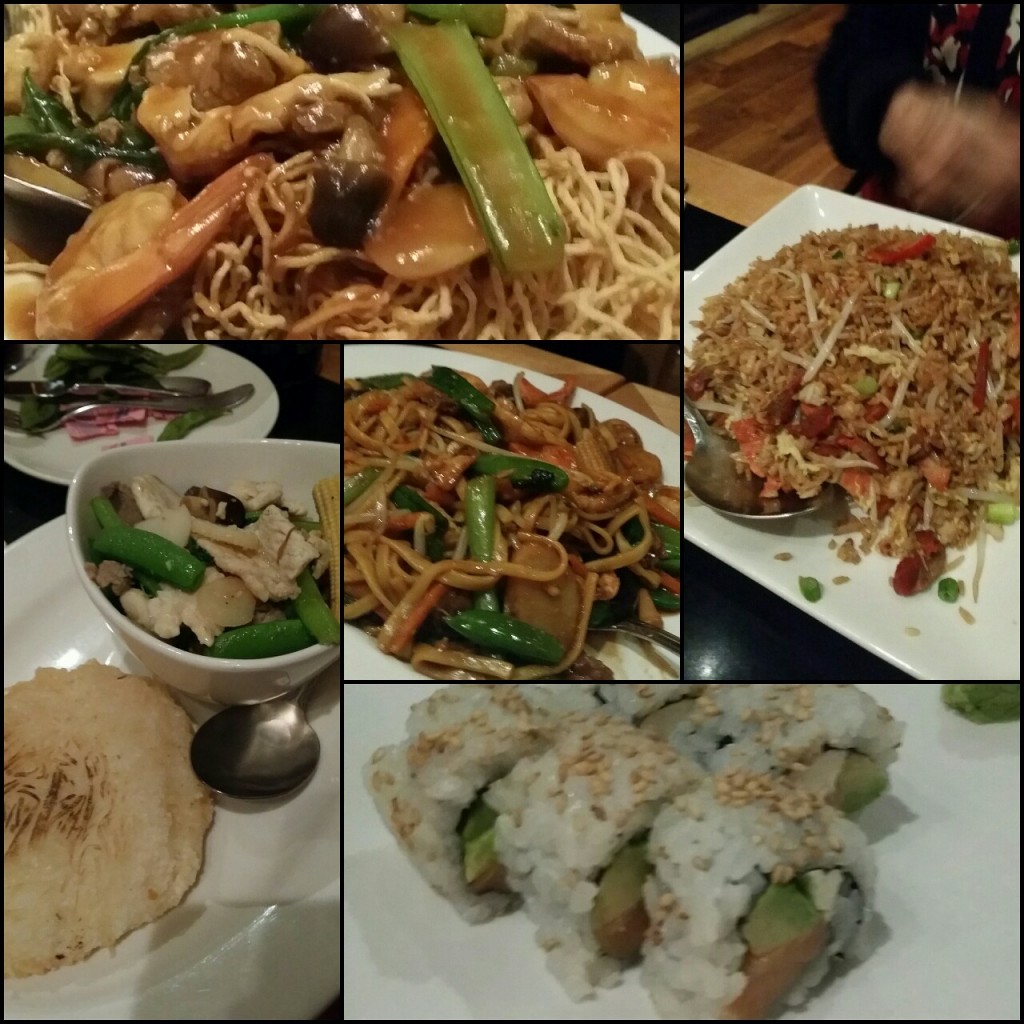