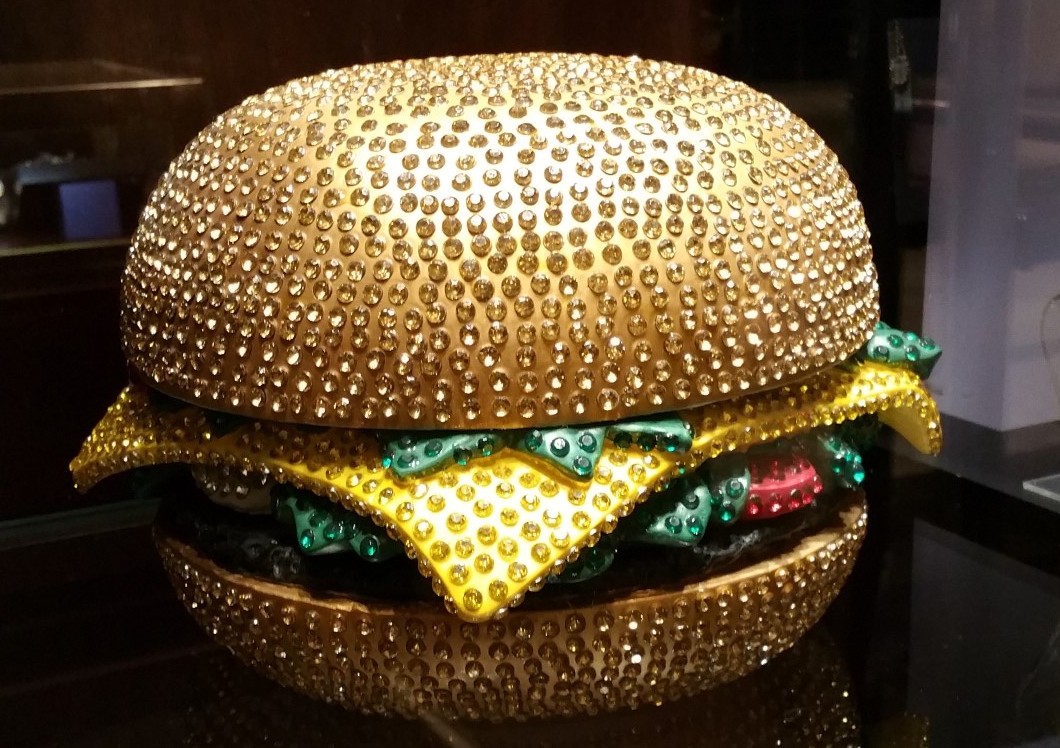 END_OF_DOCUMENT_TOKEN_TO_BE_REPLACED

So the 1964 World’s Fair is the only one that had Walt Disney attractions when Walt was alive. I’ve been looking through vintage photos and videos of the fair and it’ pretty awesome. You understand where Walt got a lot of his ideas for Disneyland/World and how they have progressed today. There’s currently a world fair going on to this day called “Expo 2015” but it’s nothing like the 1964 fair which was hailed as the greatest worlds fair ever. Check out this YouTube video of the fair

Also check out this cool link for Now & Then photos from the fair.
http://www.imagineeringdisney.com/blog/2013/1/17/then-and-now-1964-65-new-york-worlds-fair.html