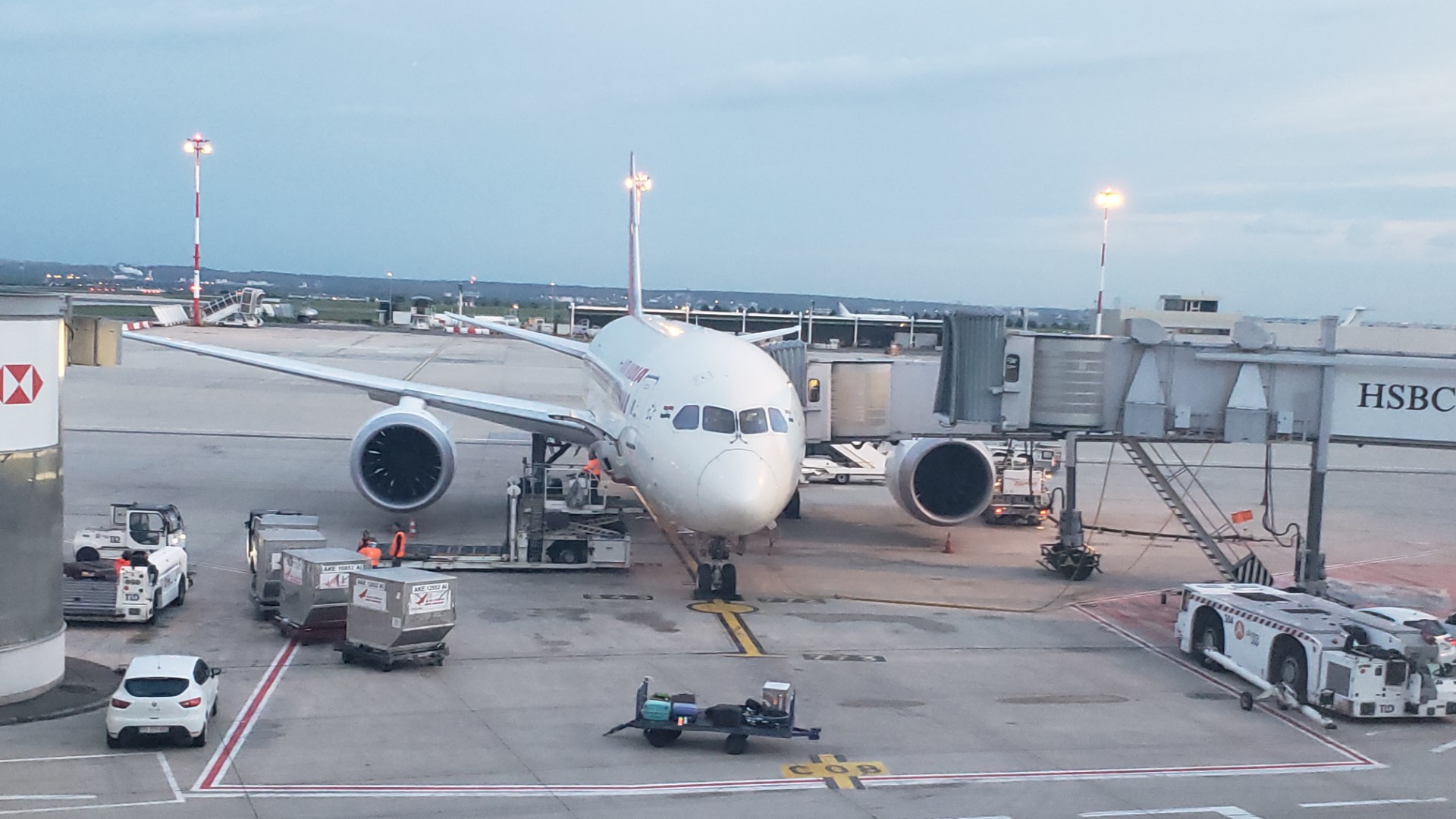 END_OF_DOCUMENT_TOKEN_TO_BE_REPLACED

Ok time to finally explore Paris, after the Disneyland attraction got out of the way it was time to see what everyone was talking about. It also happened to be “May Day” which was when all the riots were in full force, however we didn’t see any riots. Just police officers blocking off alot of tourist attractions, many ambulances driving places, and lots of tank looking trucks. Paris was kind of like I expected but it did grow on me, it was dirty like NYC but had a MUCH better charm to it. You get the France feel in the park, but actually being in Paris was a much more authentic experience. 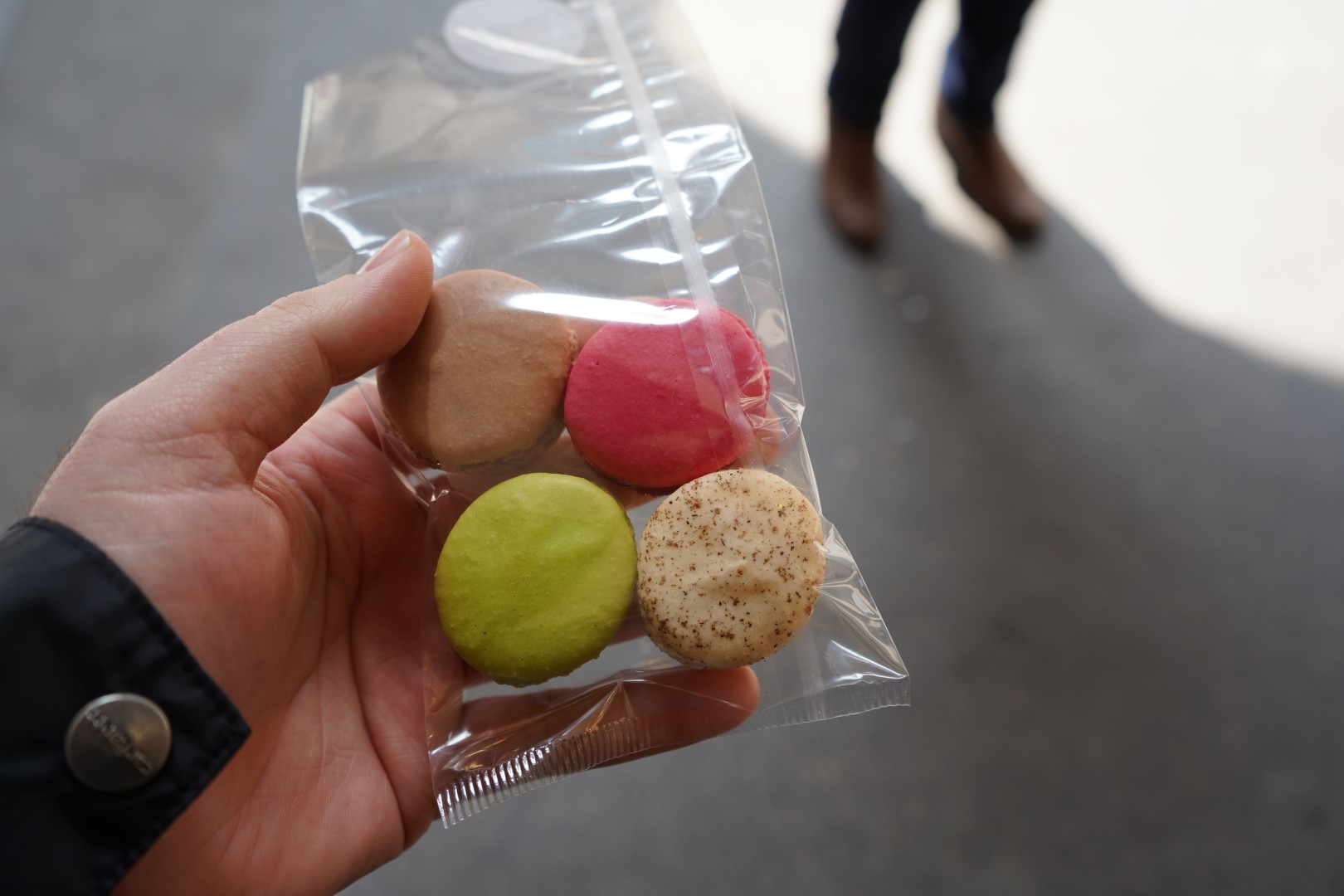 Had to grab me some gluten free macaroons first stop! The lady was like Bon Jour and I dropped that “sans gluten” on her, she melted and showed me sans gluten aka gluten free!

END_OF_DOCUMENT_TOKEN_TO_BE_REPLACED 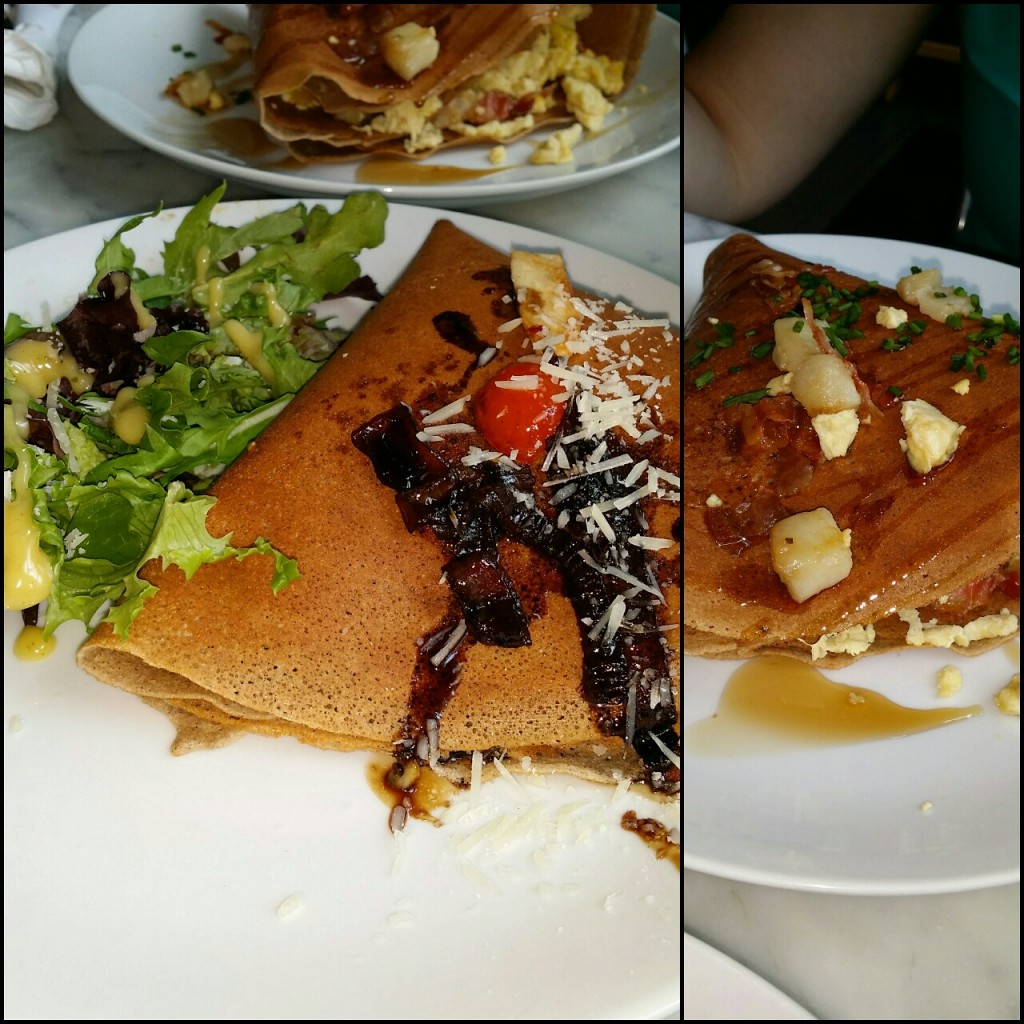 Still one of my top 3 favorite brunch spots, best crepes ever.