So Silver Dollar city is:Silver Dollar City is a theme park in the US state of Missouri. Opened on May 1, 1960. The park is an 1880s-themed experience that fits Branson’s vision as a family-friendly vacation destination with down-home charm. Silver Dollar City’s operating season runs from mid-March until late December, with the park closed during the months of January and February.

So now you know, I read about this which is why another reason to come visit Branson, and we went when it was hot, I can only imagine what it’s going to be like in the colder months to go back and check it out. Before the park we stopped at a Craft mall right near our hotel which turned out to be a bunch of old people shit and sewn together homemade junk crap. Like Hobby Lobby type crap, but they had a grill in the back so we grubbed lunch. 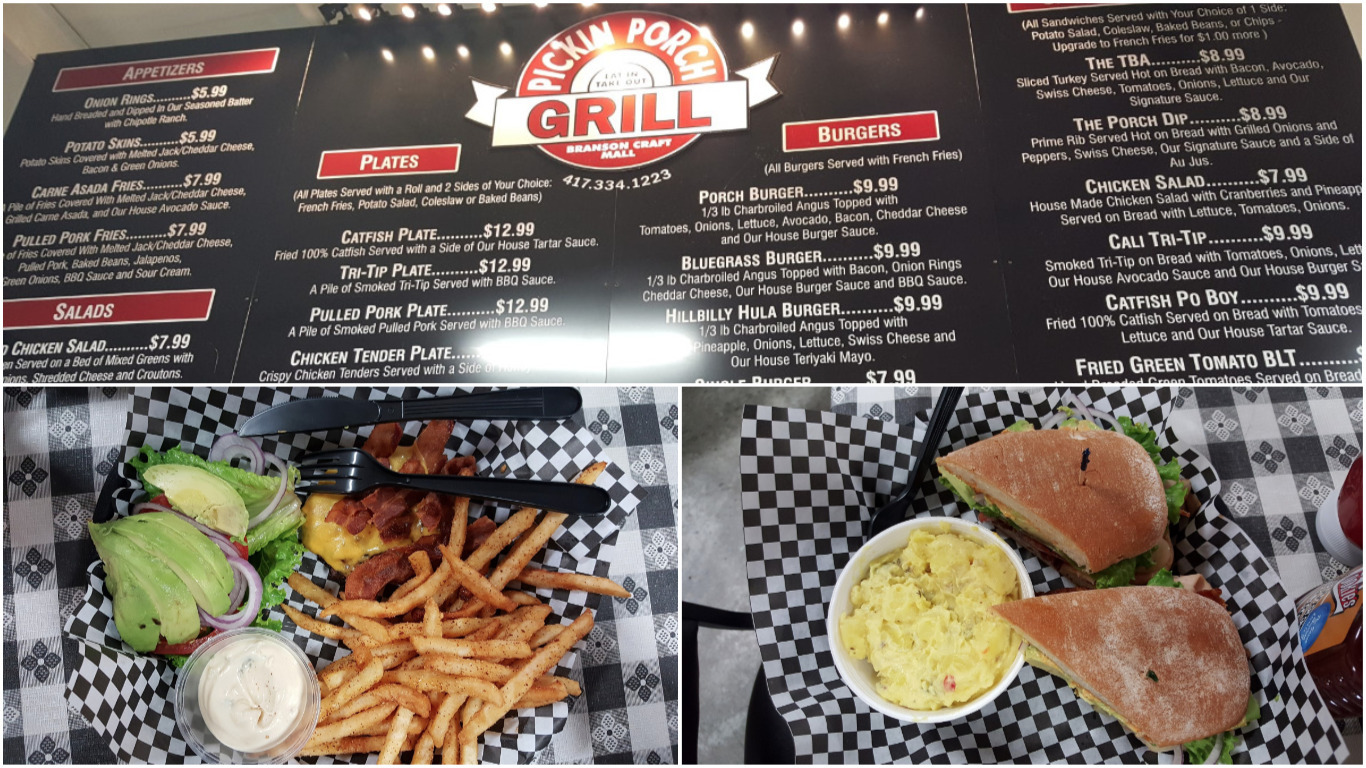 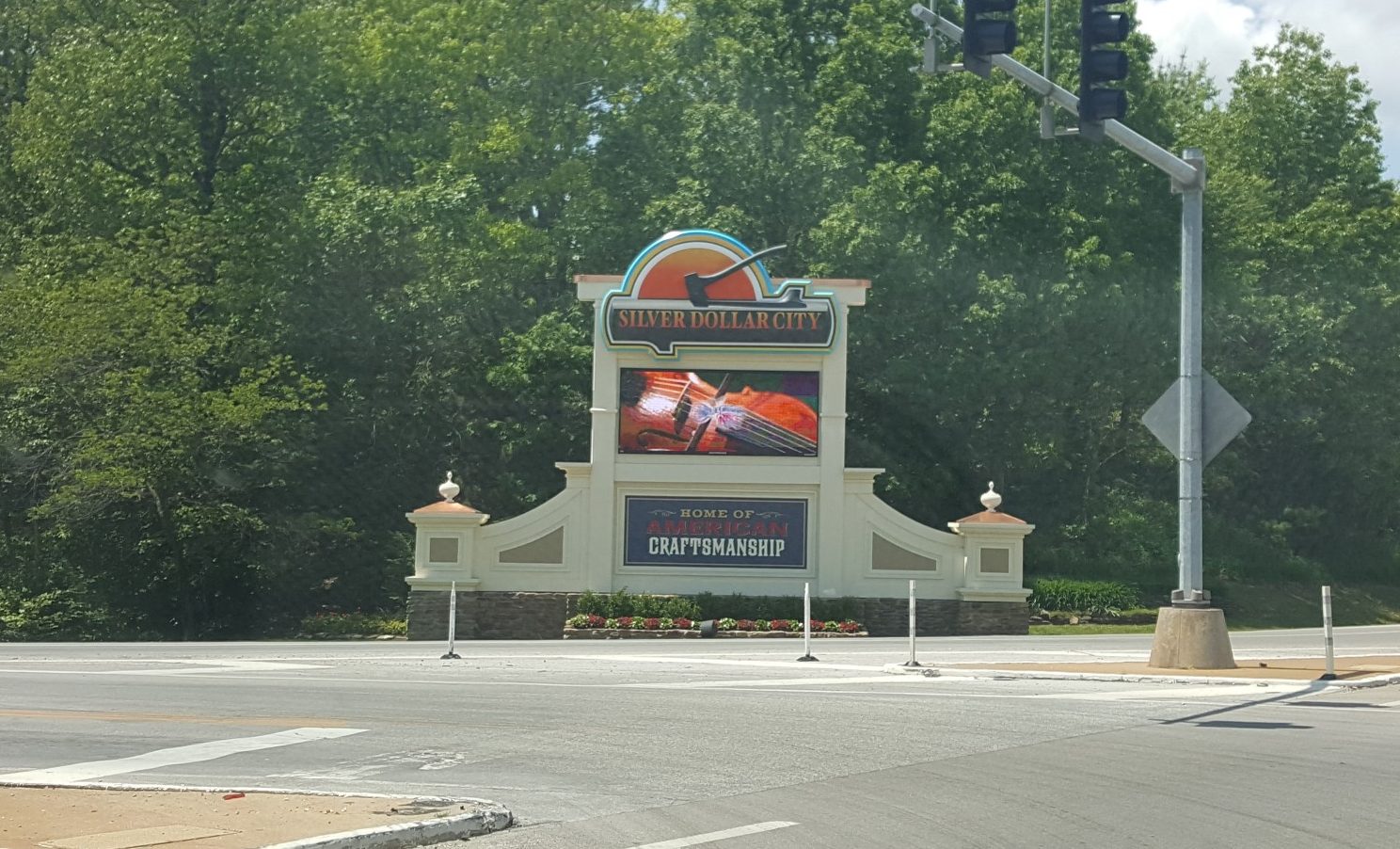