END_OF_DOCUMENT_TOKEN_TO_BE_REPLACED

Universal Studios and Islands of Adventure, with some Diagon Alley

So lets take a trip to Orlando and hit up Disney World, Universal Studios, a wedding at the Dolphin, and various other fun places. I’ll be updating this post with my adventures to Universal Studios Islands of Adventure and Universal Studios, so check back for this update because I took some badass photos and who doesn’t love Harry Potter or Hermione for that matter. So prepare for a lot of photos! First let’s see some epic shots of flying and how we pre-game that Disney trip. 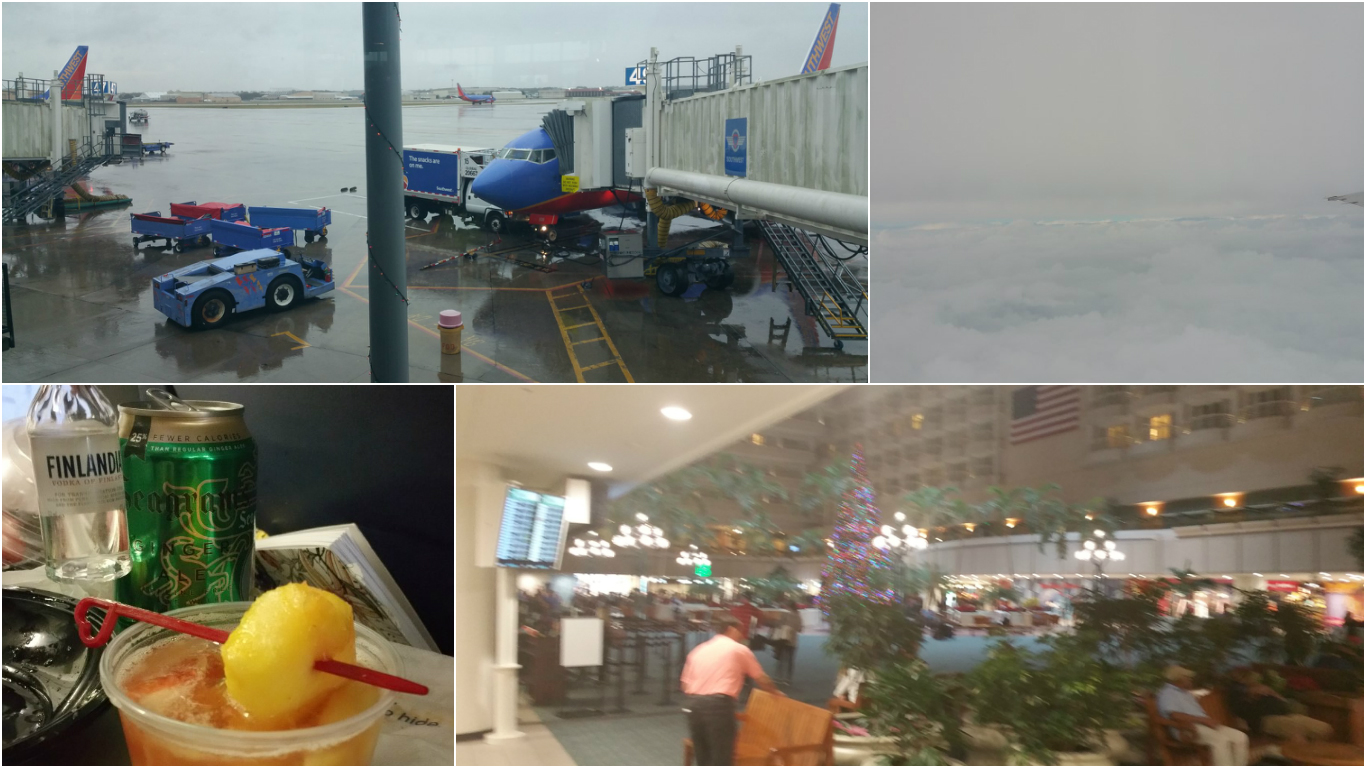 Southwest via Clouds via Vodka via Orlando Airport

Since we were rolling with a family of 15 this time around it was a lot more feasble to stay off property and the grand caribe had all the offerings of two bedroom family suites to fit our needs. The hotel itself is large, awesome, and had great amenties and awesome suites that fulfilled our needs. All within a mile from Disney property it worked out perfectly even though we were not in our room ever unless to sleep! 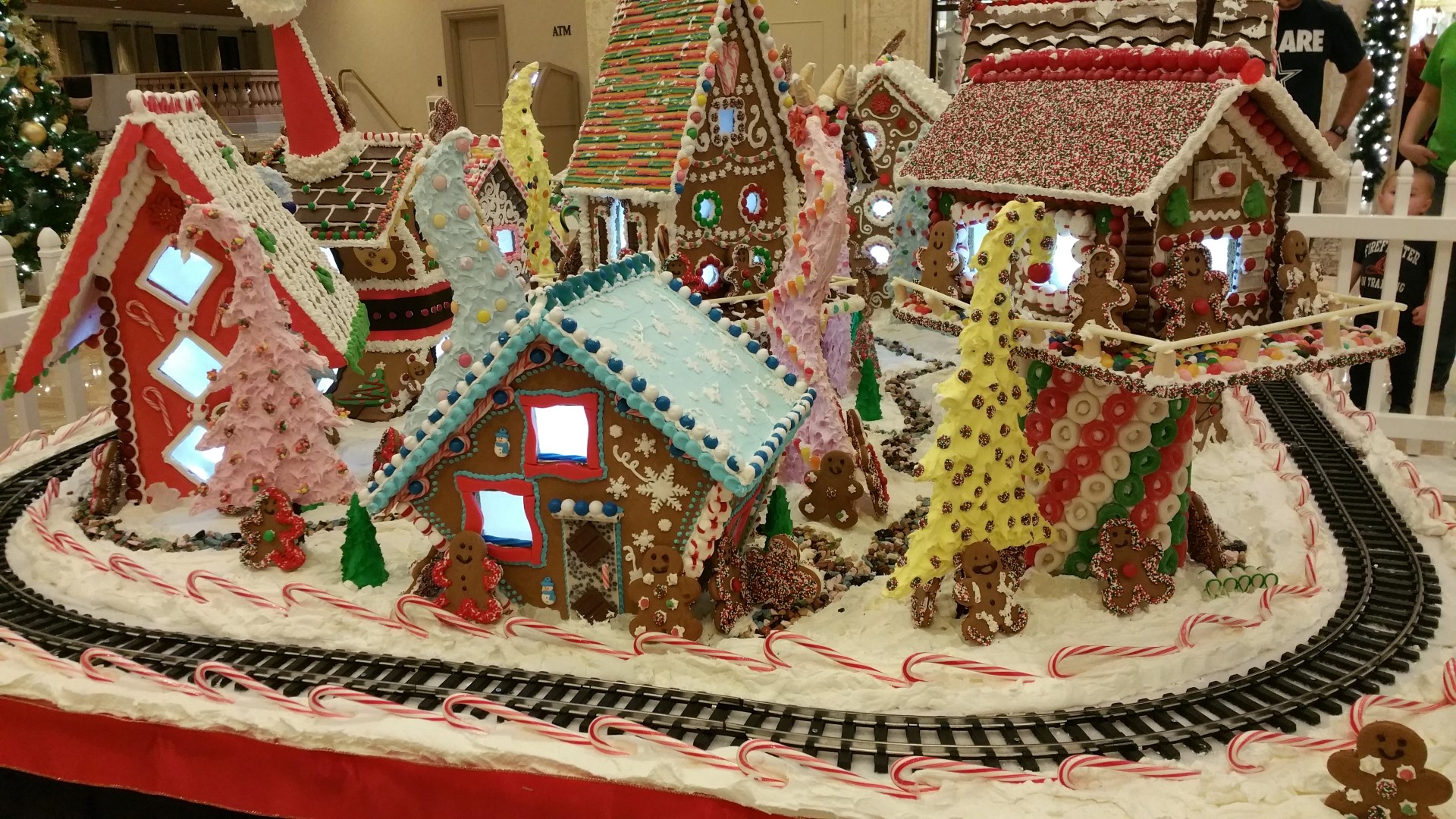